Chasing the milkyway at Almighty Salher

To capture a photograph of milkyway was always in my todo list so that i planed to go a such a location where light pollution is so less . So we planned a short trip to Salher fort  in the month of May.  after over night traveling we reach the base town named Salher. The salher fort is based in Sahyadri mountain with the altitude of 1567 meters above sealevel. This is highest peak after kalsubai in Maharashtra. After 3hrs of trekking in hotty summer morning we reached to the top of the fort where we camped and salher fort gave us a beautiful view of sunset from top after that we planned to shoot a milkyway. In the midnight around  2 am we went to the highest point of the fort to capture the milkyway . It was my first time to capture such a milkyway. After 1-1.30 hrs of trials I got such a result that I took there after lots of traveling and trekking . I was amazed after seeing the milkyway with naked eyes. Really it was an amazing experience. 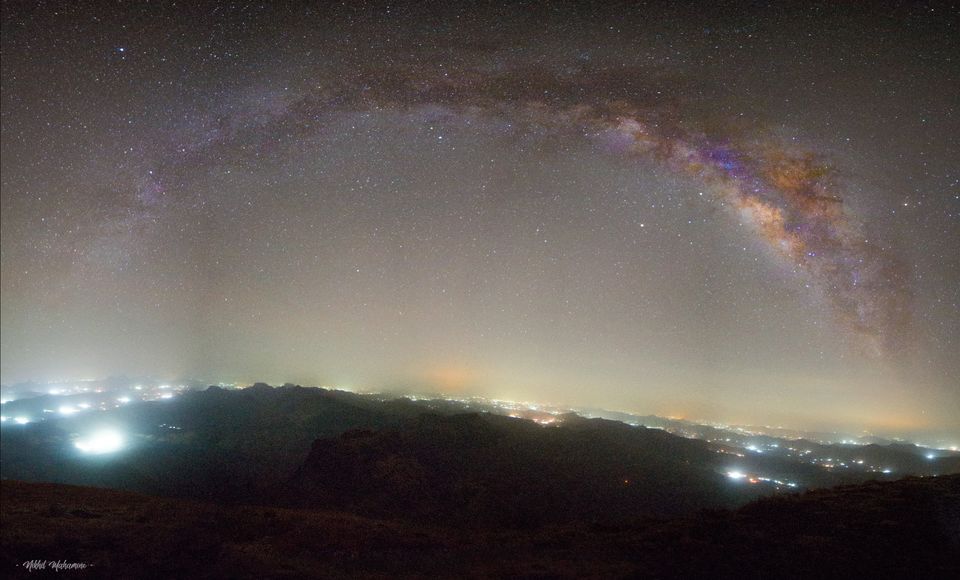 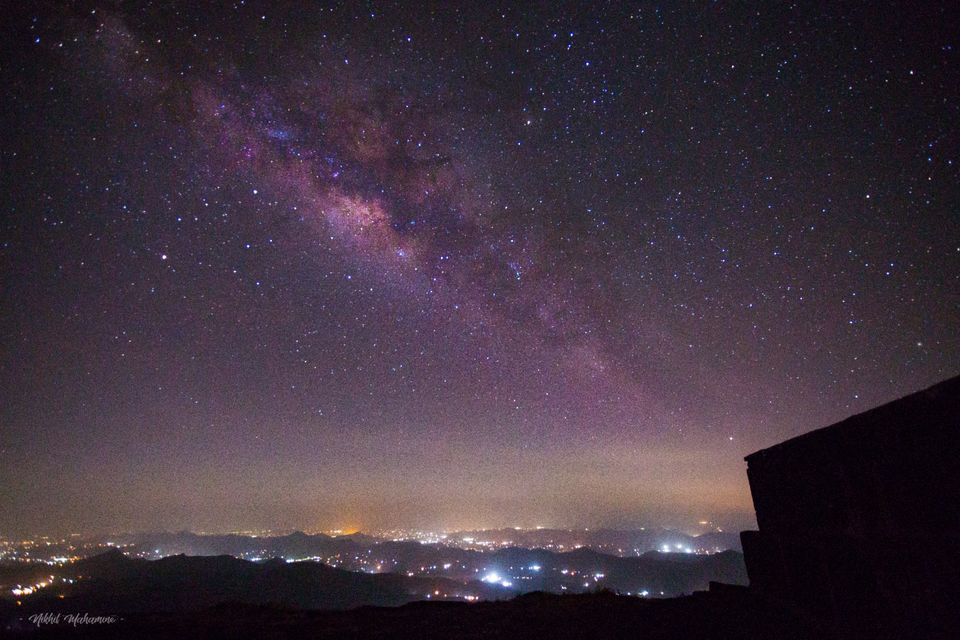 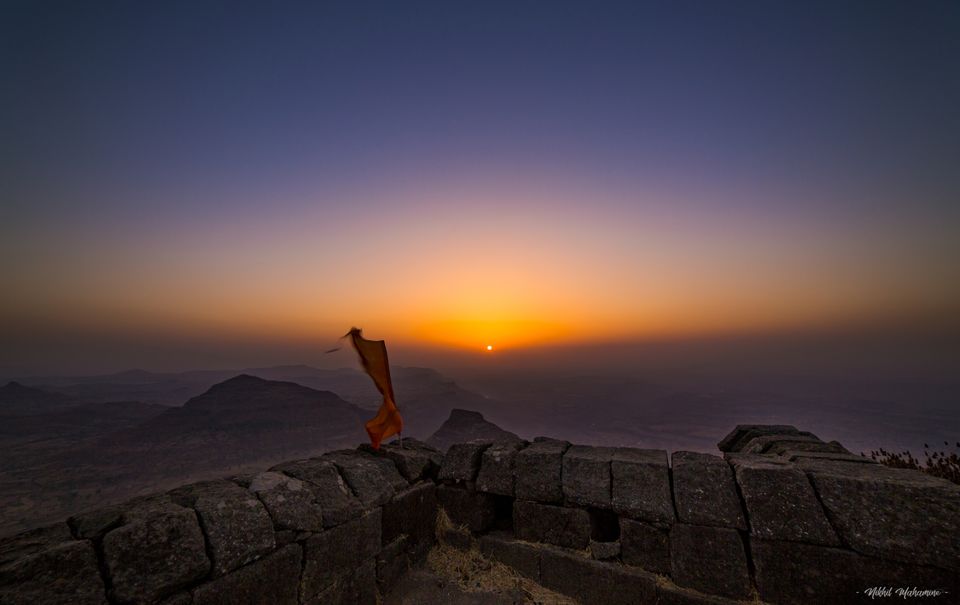