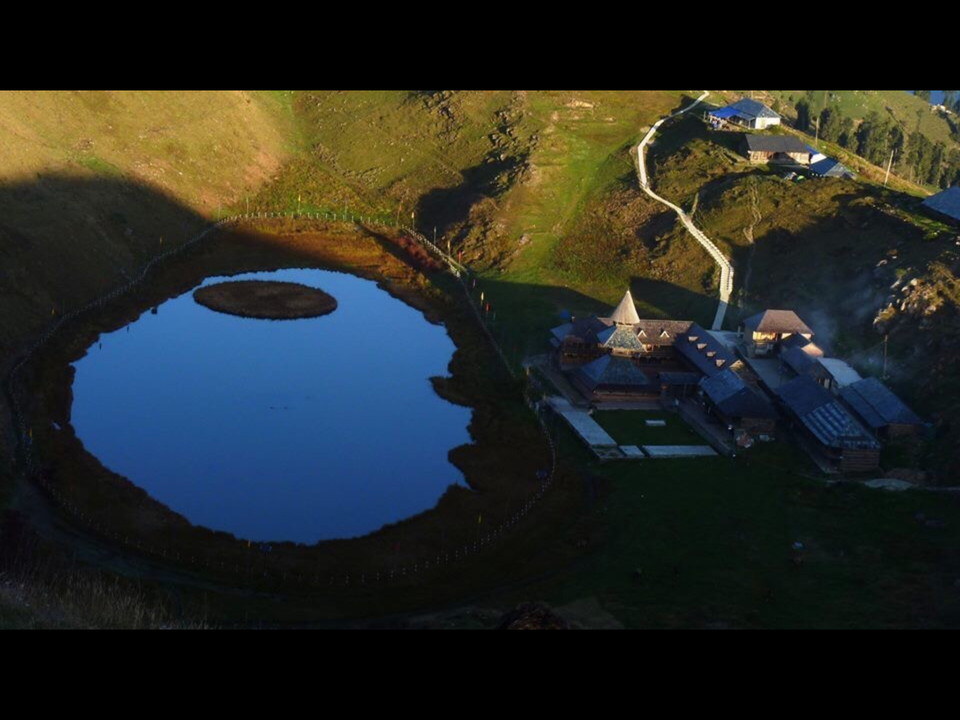 Parashar Lake lies 49 km north of Mandi, Himachal Pradesh, India, with a three-storied pagoda like temple dedicated to the sage Parashar. The lake is located at a height of 2730 m above sea level. With deep blue waters, the lake is held sacred to the sage Parashar and he is regarded to have meditated there. Surrounded by snow-capped peaks and looking down on the fast flowing river Beas, the lake can be approached via Drang.

The temple was built-in the thirteenth century and legend has it was built by a baby from a single tree. The lake has a floating island in it and it is said to be unclear how deep it is, with a diver not being able to determine its depth.

Parashar Lake lies in Mandi district of Himachal Pradesh. Mandi has an average elevation of 850 metres (2,790 feet). It lies on the Midlands of the Himalayan range. There is great variation in the climatic conditions of Himachal due to extreme variation in elevation.

Trek starts from altitude which is hot and sub-humid tropical in the southern tracts with chances of rain shower in late afternoon to cold, alpine and glacial in the upper reaches.

I trekked to Parashar Lake in october 2016

The trek start from Baggi Village 26 km from Mandi town.

The trek goes from Baggi village through lush green step farms into dense forest crisscrossed by mountain riverine the elevation rises regularly and at some places it is a steep climb and It took me approx. 2-3 hrs to reach Parashar Lake . 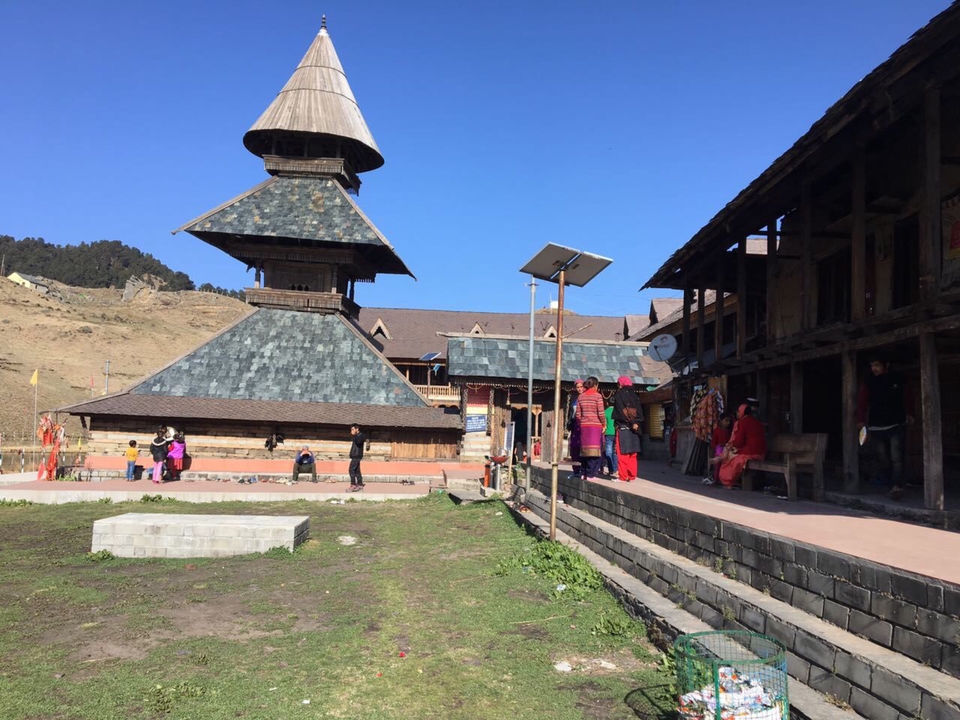 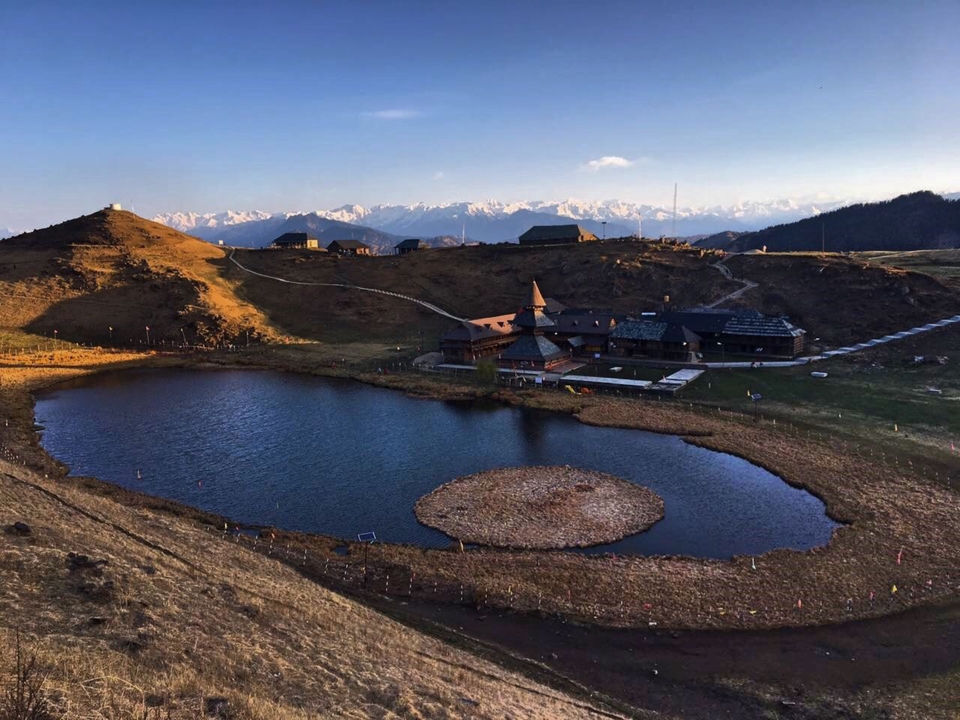 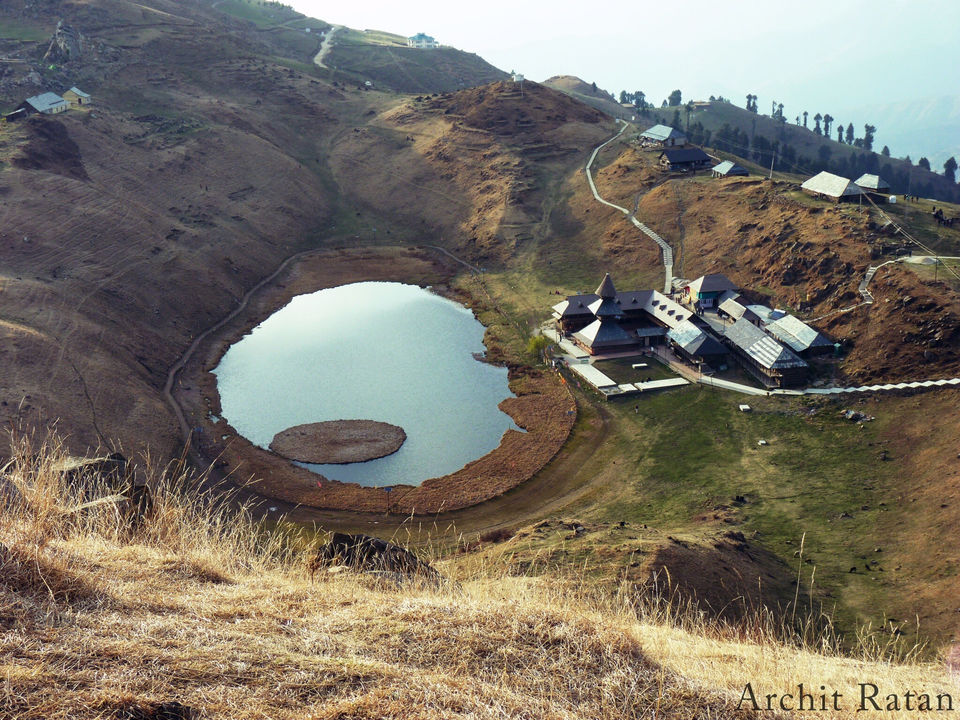 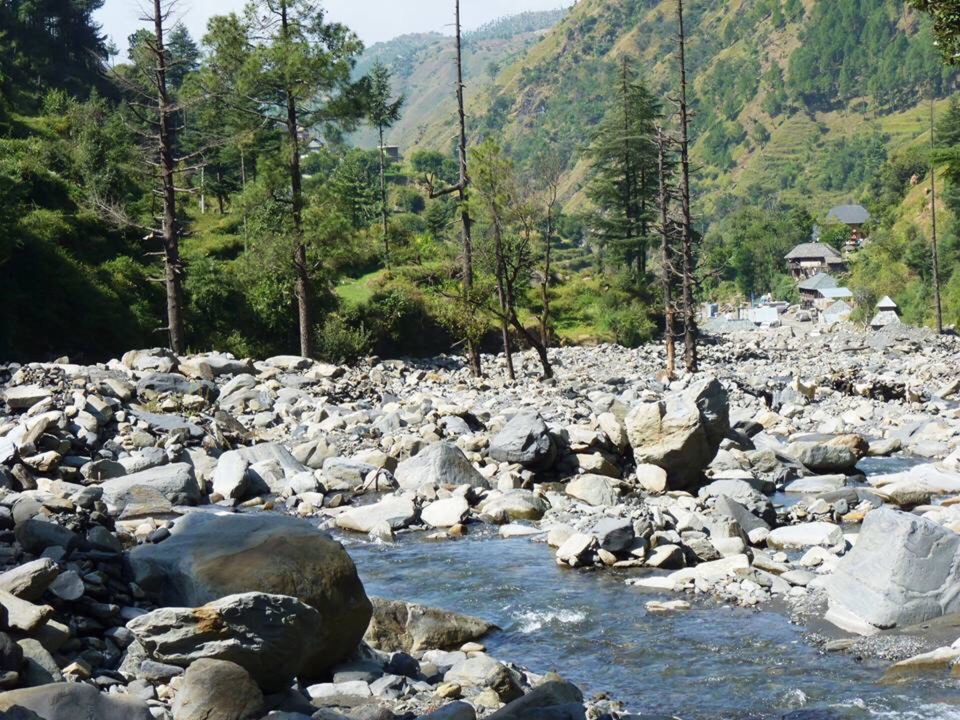 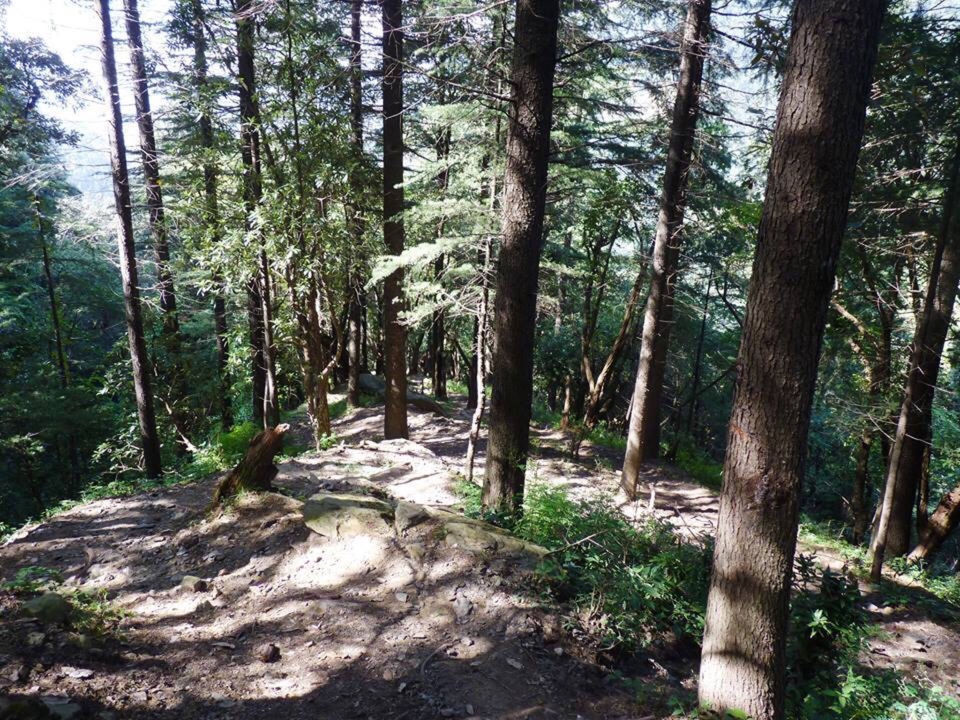 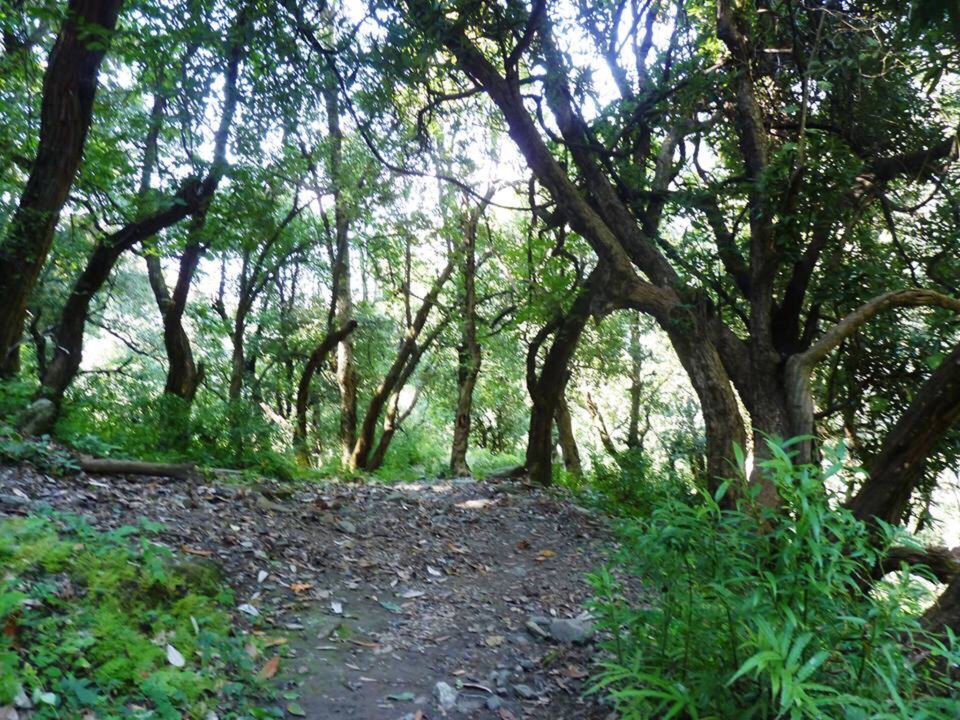 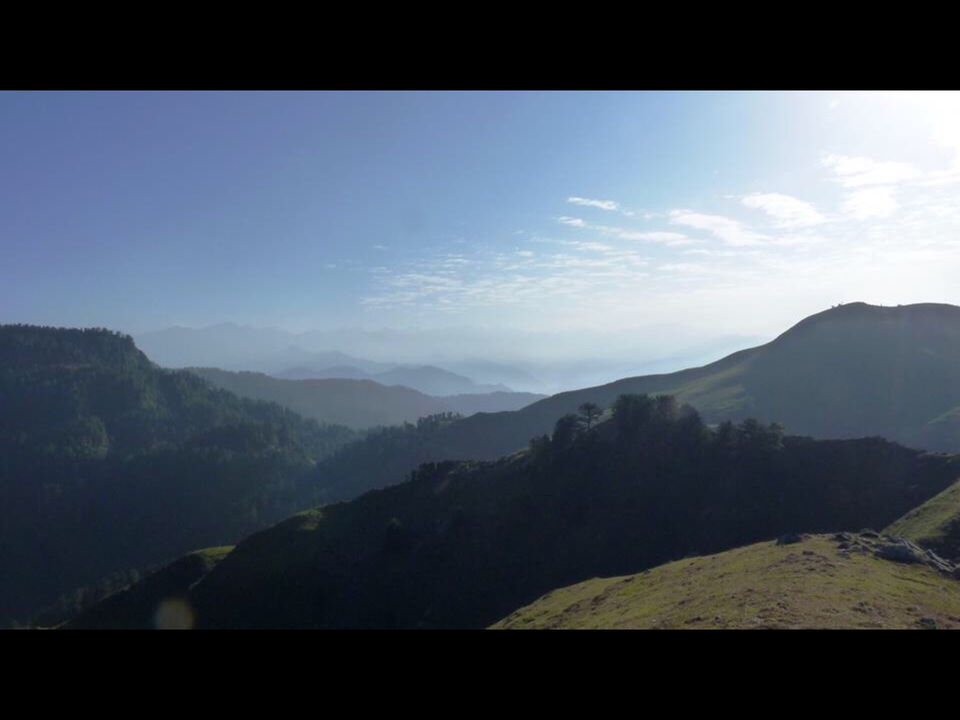 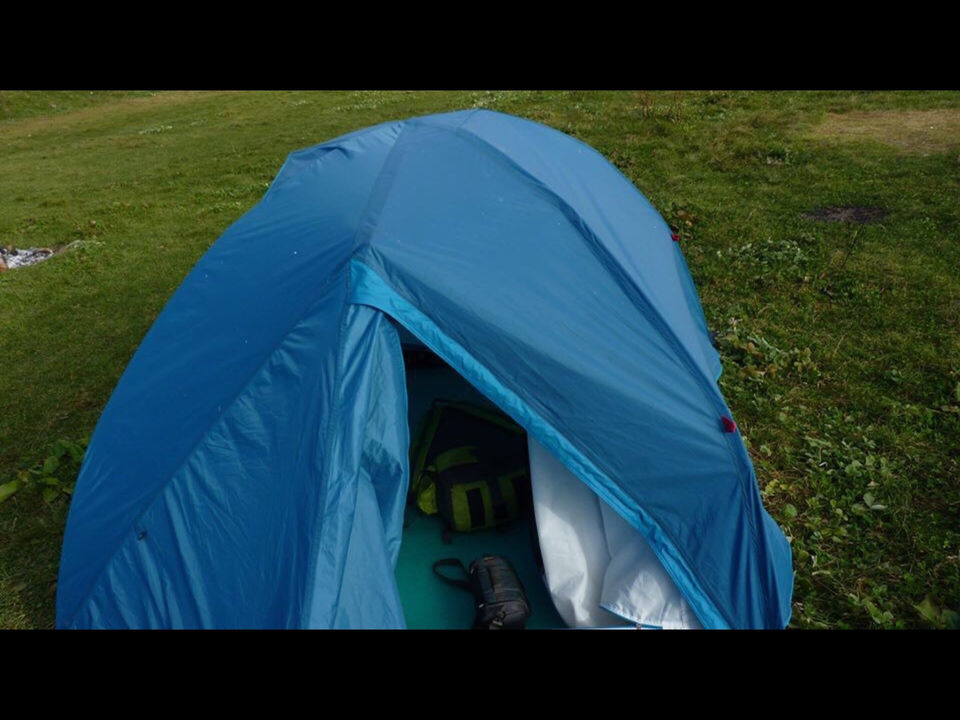 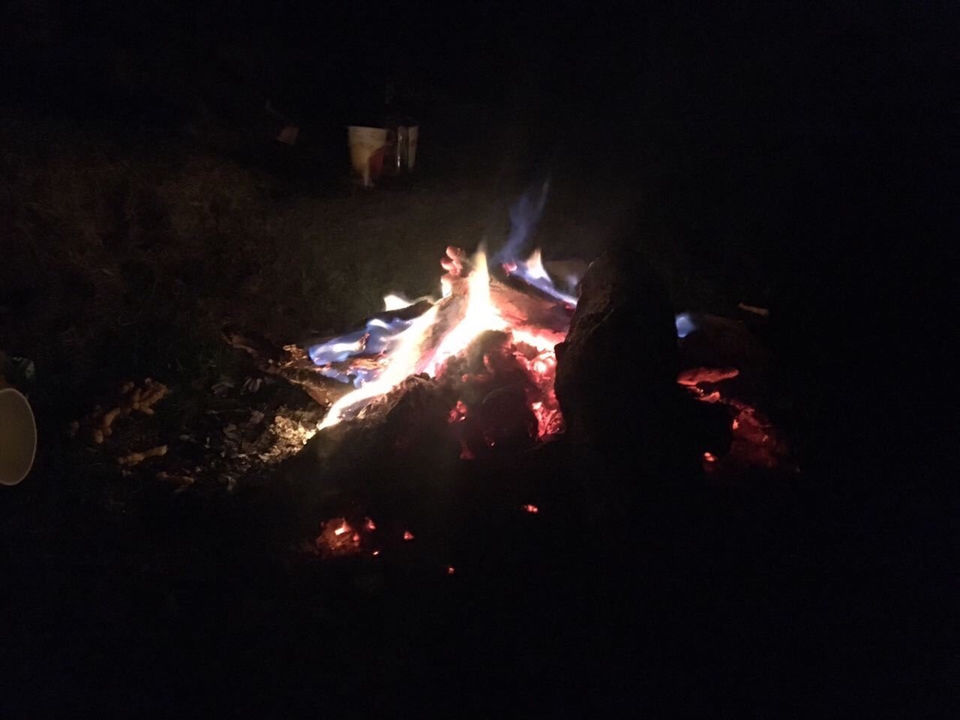