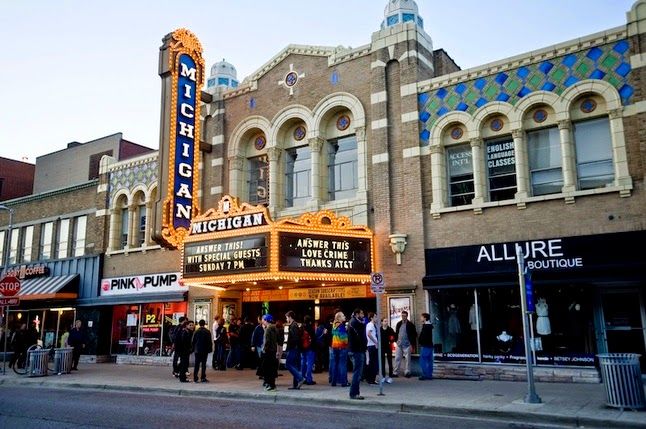 Here's a glance of the stadium during the match back in the day. 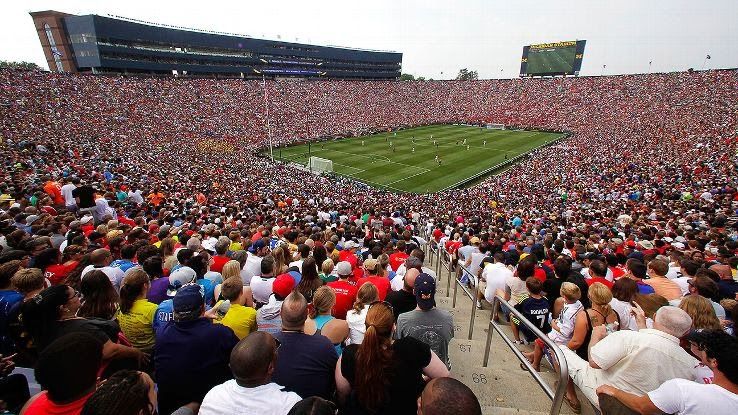 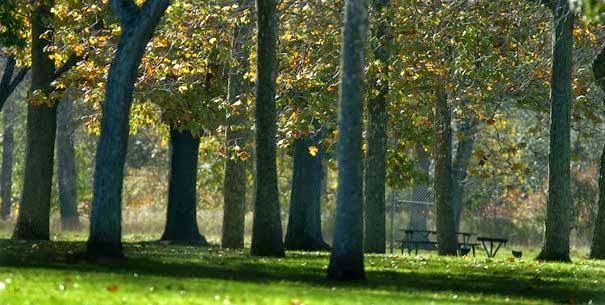 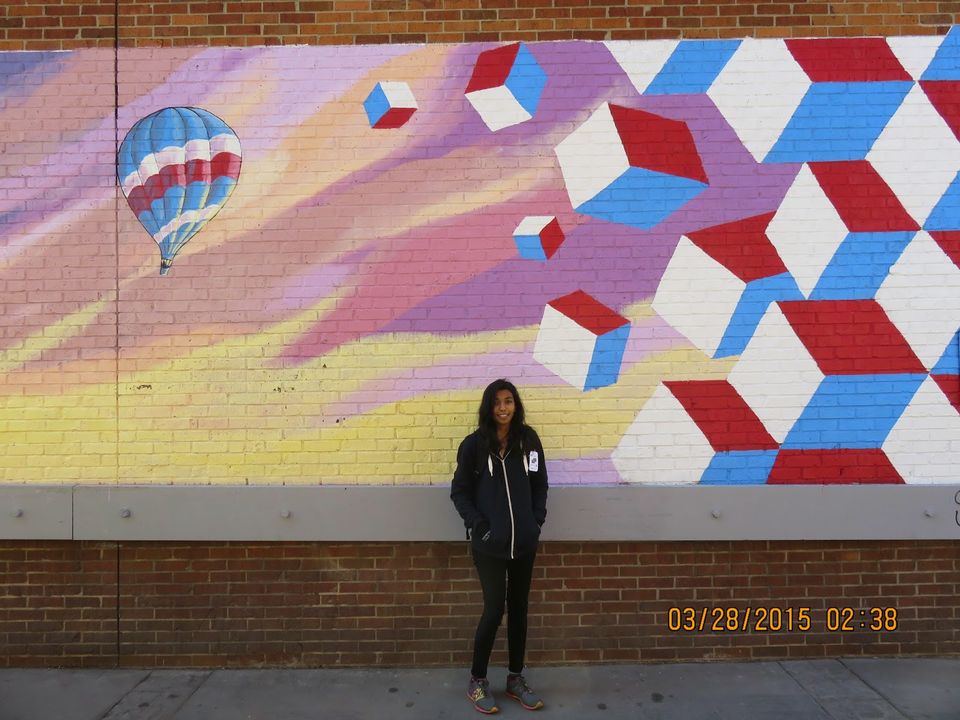 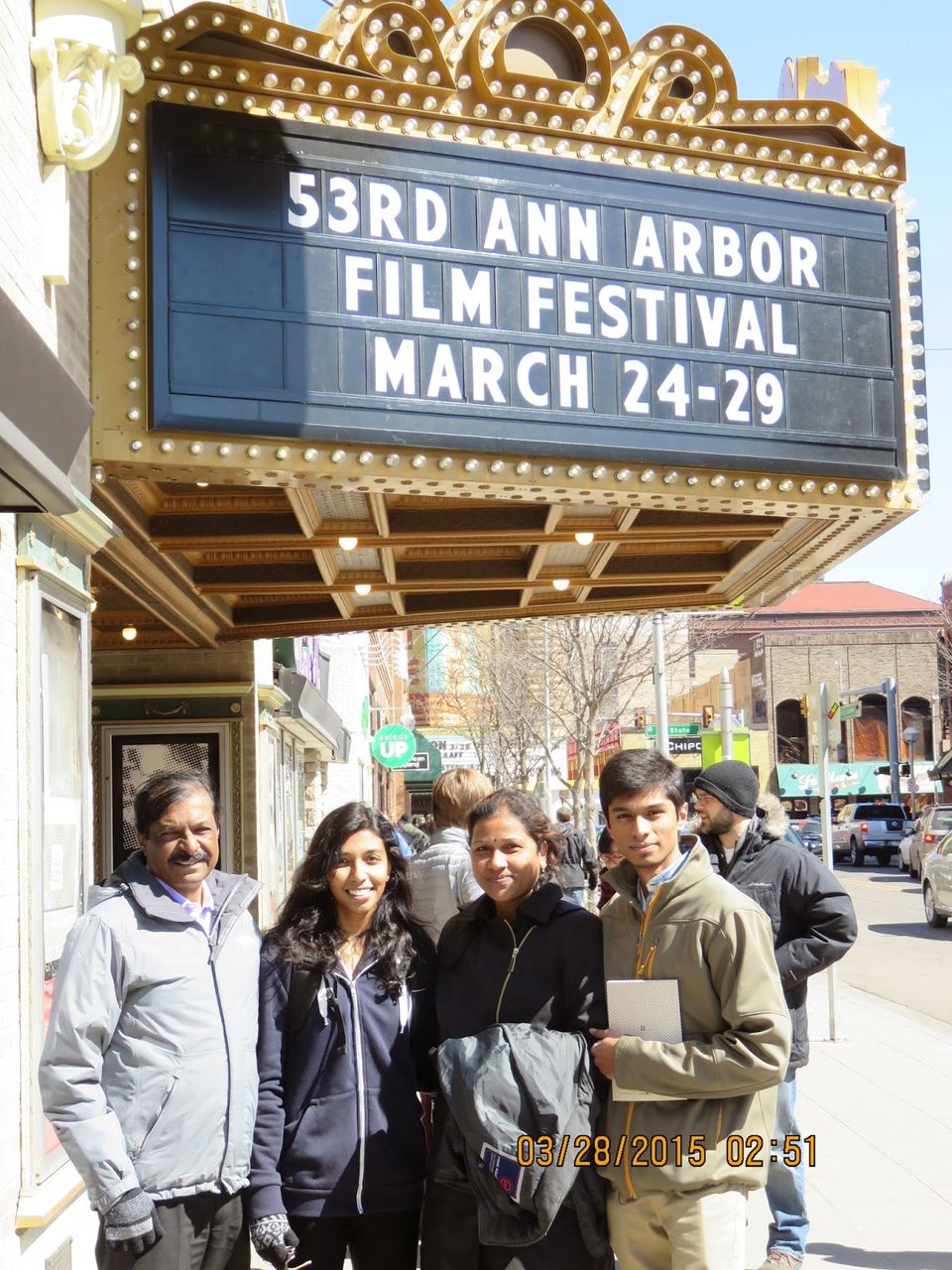 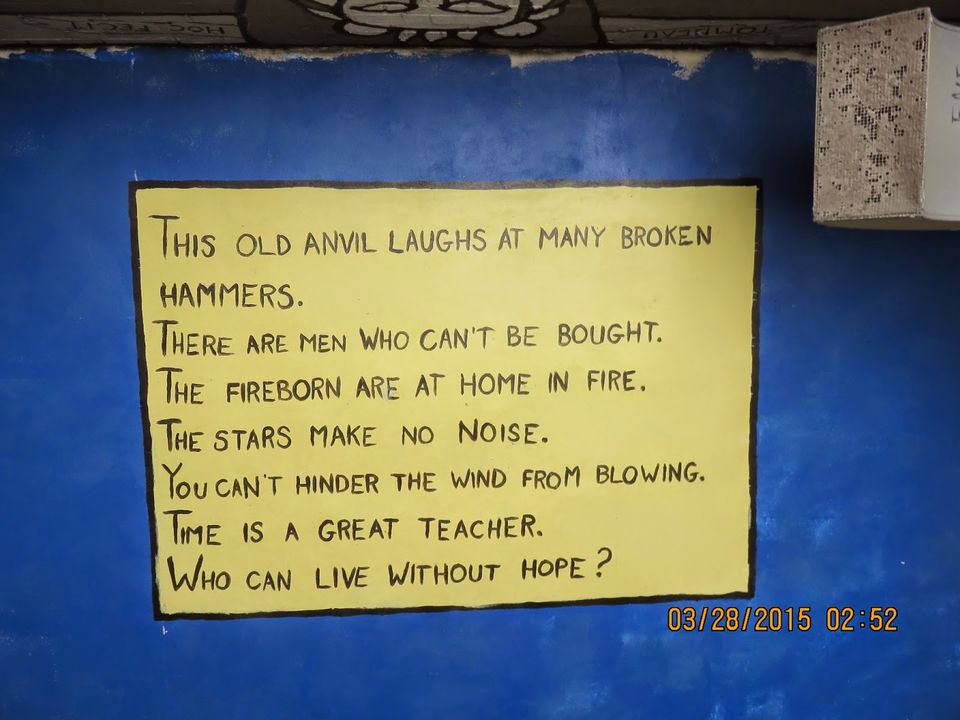 Ann Arbor is that city in the U.S, that one should notably visit during their travel to the state of Michigan. Starting from the main street walls smeared by tantalizing graffiti art, to the earthy Indian dabha around the corner that begs you for more, the city accomplishes in it's own way of revelation.

The Delhi Metropark was the first place in Ann Arbor that I visited. If you want to take off a while from work, and spend some quality time with your family, this is the place where you'd want to be. 53 acres of oak trees reverberating across the open green lawns, right by the pleasantly flowing Huron River, is undoubtedly eyesome. Picnic spots, swings, slides, canoeing and white-tailed deer roaming the grounds are what you should be looking forward to.

After sinking in the serenity of the park, we headed towards the downtown of the city, which by the way, was remarkable. The best attractions of city includes The Michigan Theatre, which was prosperously celebrating its 53rd Ann Arbor Film Festival during the week. As I and my family were very curious to be a part of the gala, we decided to watch a show of approximately an hour, named Greetings to the Ancestors which included the two parts, Deposition and Occidente. Little did I know how(...I don't want to say pathetic) incoherent it seemed to me as I hadn’t had the slightest idea about documentaries of such a kind . But I did notice the liveliness in the theatre during the documentary, and also outside the theatre which gathered a huge crowd, which was sufficient to convince me that the people of Ann Arbor are unfathomably into film-making. Even after I scampered my way out of the theatre, I do not regret not missing on the show. After all, it is all about acquaintance, for me.

I still consider myself pretty down on luck as I didn't have the excuse to visit the Michigan Stadium. If you cannot recall the place, try remembering the match that took place in this field between Real Madrid and Man-U, somewhere in the month of August, 2014, which assembled a majority of crowd. Rings any bells, boys?

The Michigan Theatre of Jackson