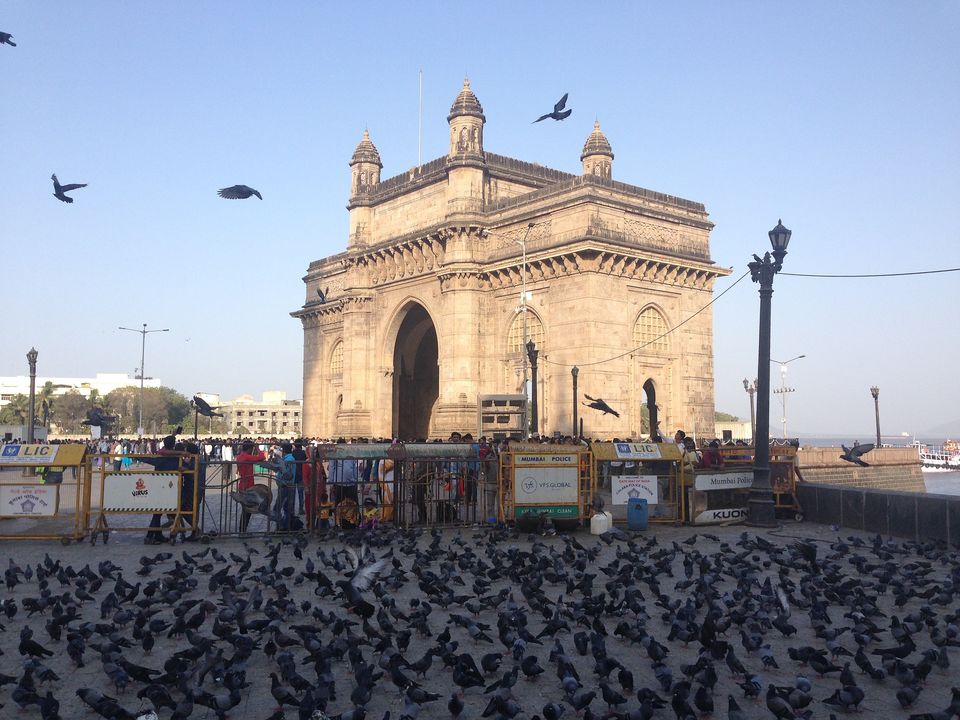 Mumbai, formerly called Bombay, is a sprawling, densely populated city on India’s west coast. It is undoubtedly the commercial capital of India and is one of the predominant port cities in the country. Its eclectic and cosmopolitan nature is epitomised by the presence of Bollywood within the city, the centre of the globally influential Hindi film and TV industry.

I Stay in NaviMumbai so i took a Ferry from Uran coast to Ferry Wharf Mumbai. The weather in Mumbai was a little warm during the day, but it got pleasant as evening drew closer. My Two-day trip began the minute I landed at Ferry Wharf commonly called as Bhaucha Dhakka.

Eating through the beginning

My day began with treats from a variety of the famous street food in Mumbai, starting with Vada Pav and grilled sandwiches. First, we made our way to south Mumbai. We travelled on the beautiful and modern, Worli Sea Link. Our car shot through on the smooth straight roads, offering us a mesmerising view of the sea to either side of us.

Once across the Sea Link, we were at Marine Drive, a 4.3-kilometre-long boulevard in South Mumbai. This natural bay is a 'C'-shaped six-lane concrete road along the coast. It looks like (and is often called) a Queen's Necklace, as the streetlights resemble a string of pearls in a necklace when viewed at night from an elevated spot anywhere along the drive. We stayed there until evening, munching on the roadside snacks.

Later, we made our way to the Gateway of India, the most famous monument in Mumbai, which was built during the British rule. It was the place where the viceroys and governors used to land upon their arrival in India. The cold breeze, amazing view and beautiful scenery made our day. We also reserved a table at the Taj Mahal Palace Hotel for dinner at the one of the most famous European restaurants. It offered a delicious fine dining menu and an exceptional wine cellar, ideal for special occasions and celebrations.

Next, we visited the newly opened theme based adventure park, Adlabs Imagica, located 2-3 hours away on the Mumbai-Pune Expressway. We spent a completely fun-filled day at the amusement park. It was based on different continents, with themes such as Viva Europe, Arabia, American, Indian and Jambo Africa. With various eateries throughout the park, we ate at the Red Bonnet American Diner. They served delicious American food that re-energised us enough for us to continue enjoying ourselves. I would recommend buying an express ticket to skip the long queues and save time with the water rides being the best of all the rides.

Early the next morning, we visited the famous Juhu Beach. Juhu is among the most affluent areas of the city and home to many Bollywood celebrities. The food court at the main entrance serves Mumbai style street food, notably bhelpuri, pani puri and sevpuri. We enjoyed ourselves at the beach for a few hours and came back home to get ready, then visiting the local market in Bandra for some street shopping, where I picked up some artificial jewellery for my mother and sister. Then we travelled towards Phoenix Mall, which was home to several high-end shopping outlets under one roof.

Finally, we visited the Bandstand Promenade, where we saw the Mount Mary Church and walked down the kilometre long walkway along the sea in Bandra. The path featured about six statues of famous Bollywood actors as well as about 100 brass plates embossed with the handprints and signatures of other stars. The place was utterly peaceful, ending our holiday on a good note. 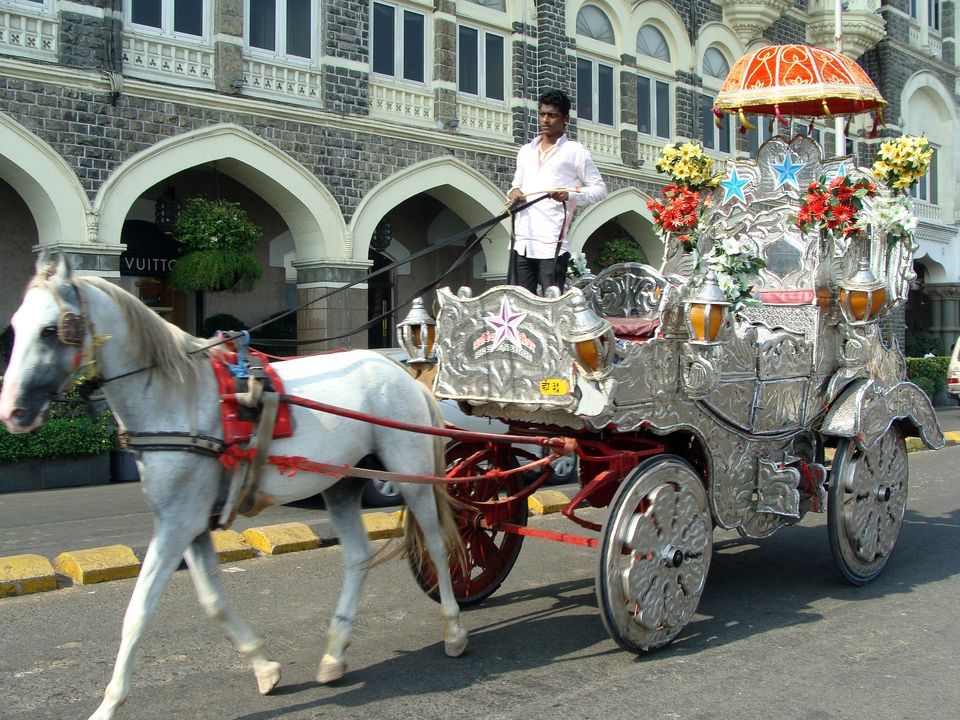