A trip to Mysore started with a visit to the great architectural marvel created for Tipu Sultan " Mysore Palace " as it was Dushera the crowd was on it's peak. The main attraction inside the palace is the Golden Charriot which is only taken out during the possession and that is one of the major attraction to be witnessed in Mysore. Mysore is infact known for this grand palace. The Dushera possession is a visual treat for all the tourist's visiting Mysore during this grand festival. We ended the day with a visit to the Chamundeshwari temple which is situated on top of the Chamundi hills. The lighting's around the city a treat for our eyes , after reaching on top of the hill one can witness the Mysore town especially the aerial view of the lighted palace which cannot be expressed in words. 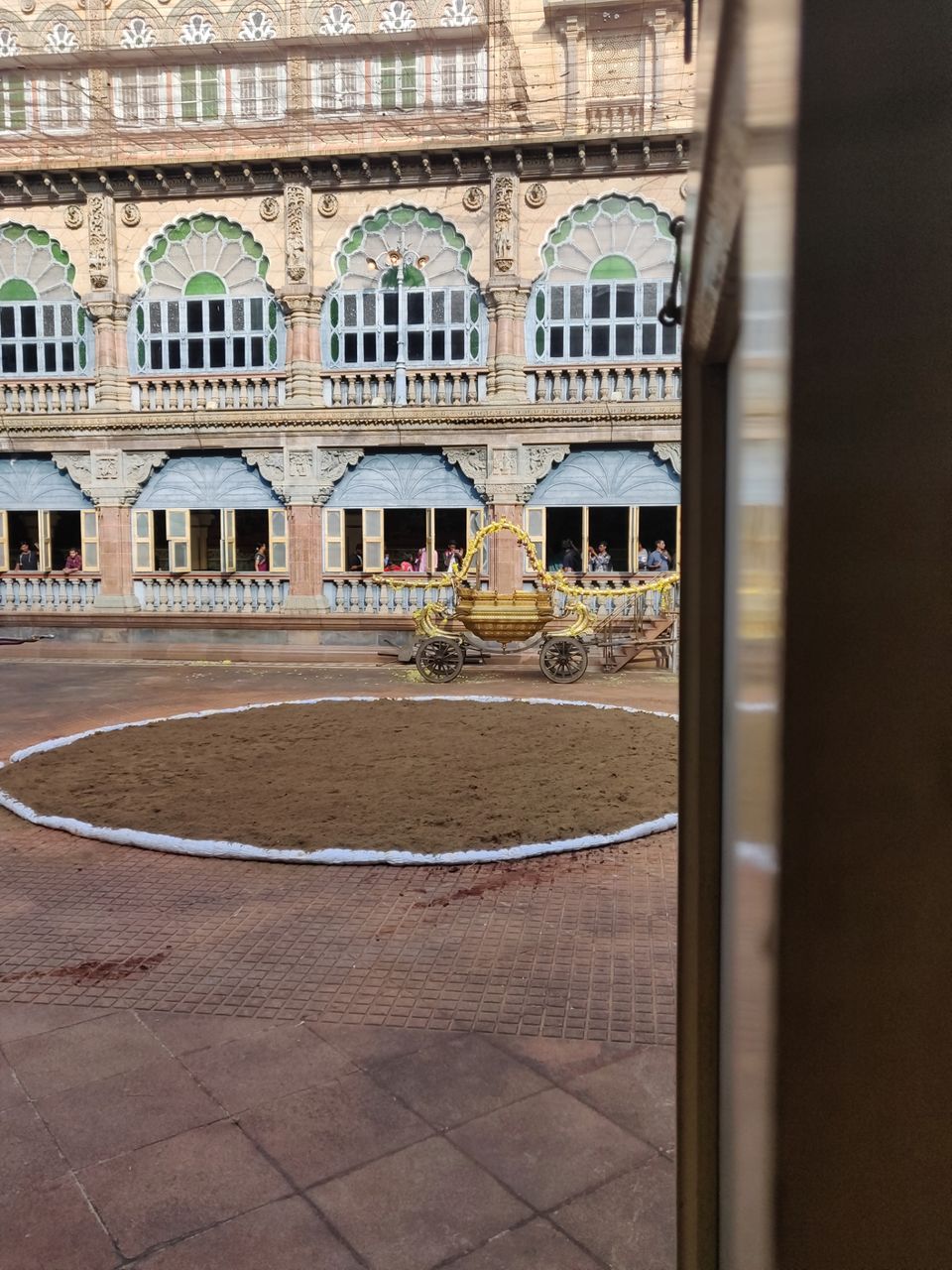 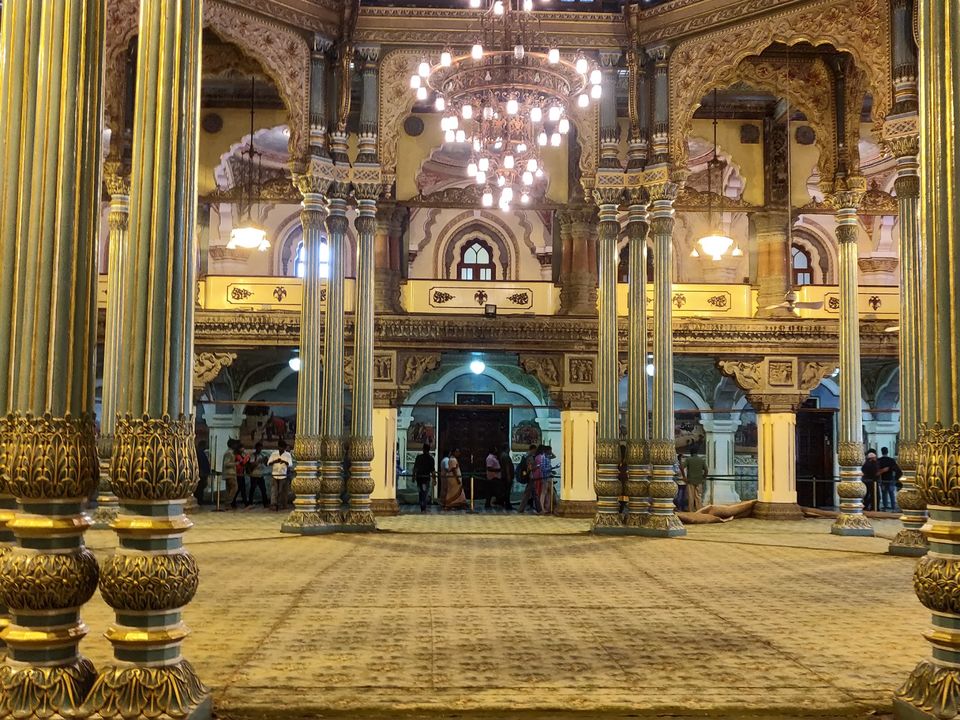 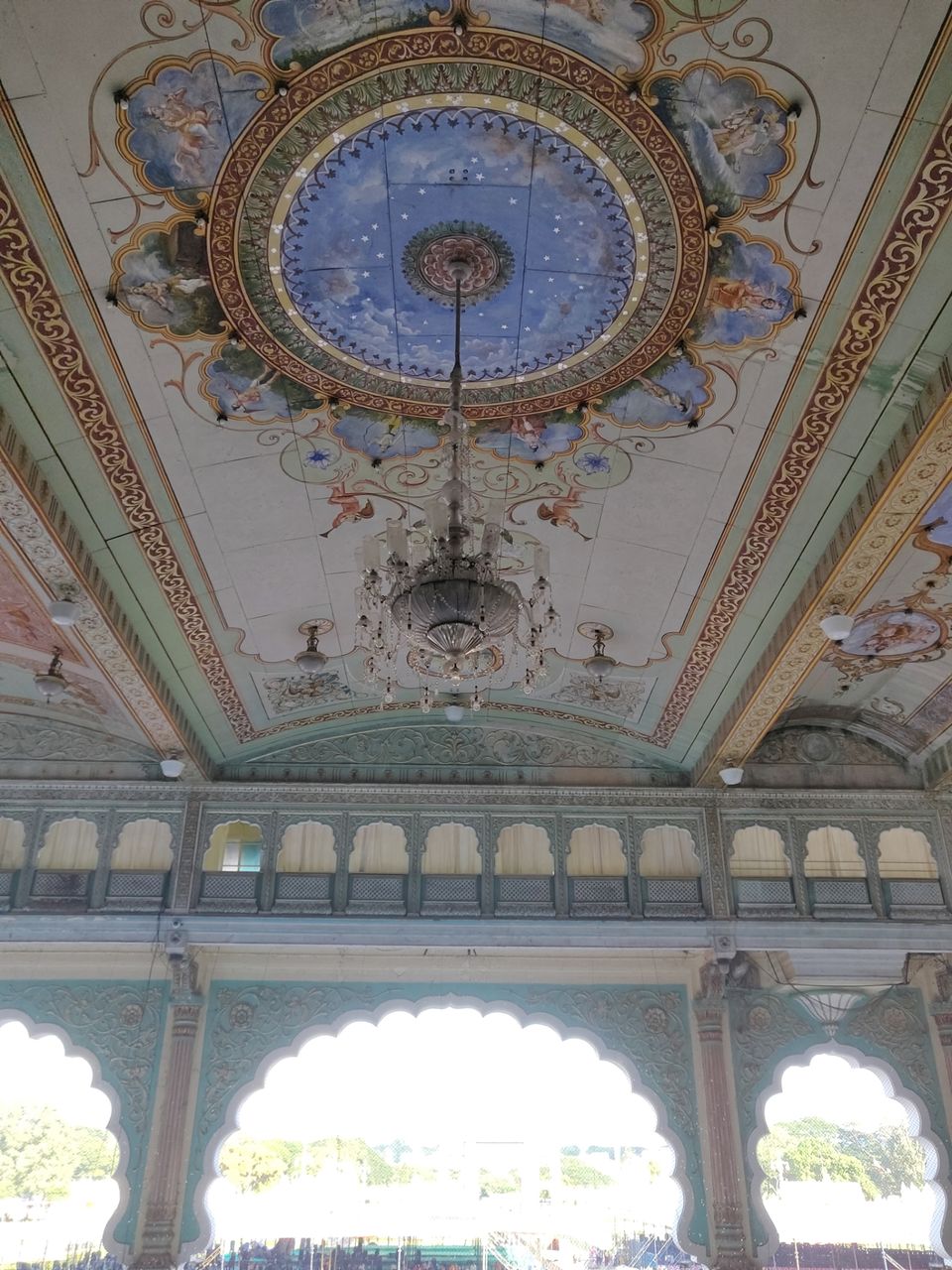 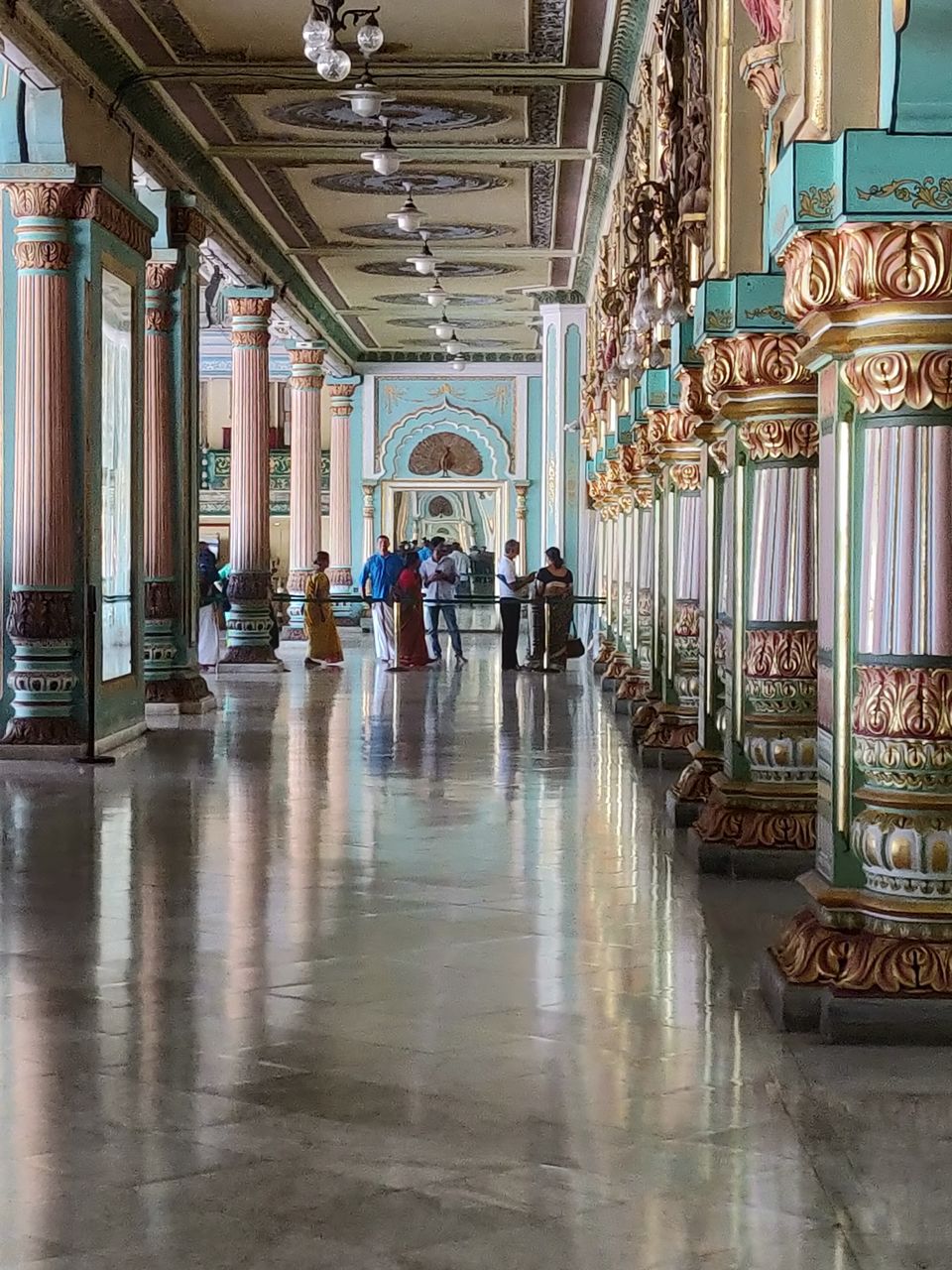 The next day we went on to witness the beautiful "Brindhavan Garden " the garden has got all the beautiful trees and plants which catches one's eye. There is also one bird sanctuary near to the garden which has got varieties of parrots from different regions but could not click any of those in my mobile or camera as photography was not allowed. The garden is designed in such a way that it is one of the best places for photographers to try out their skills. 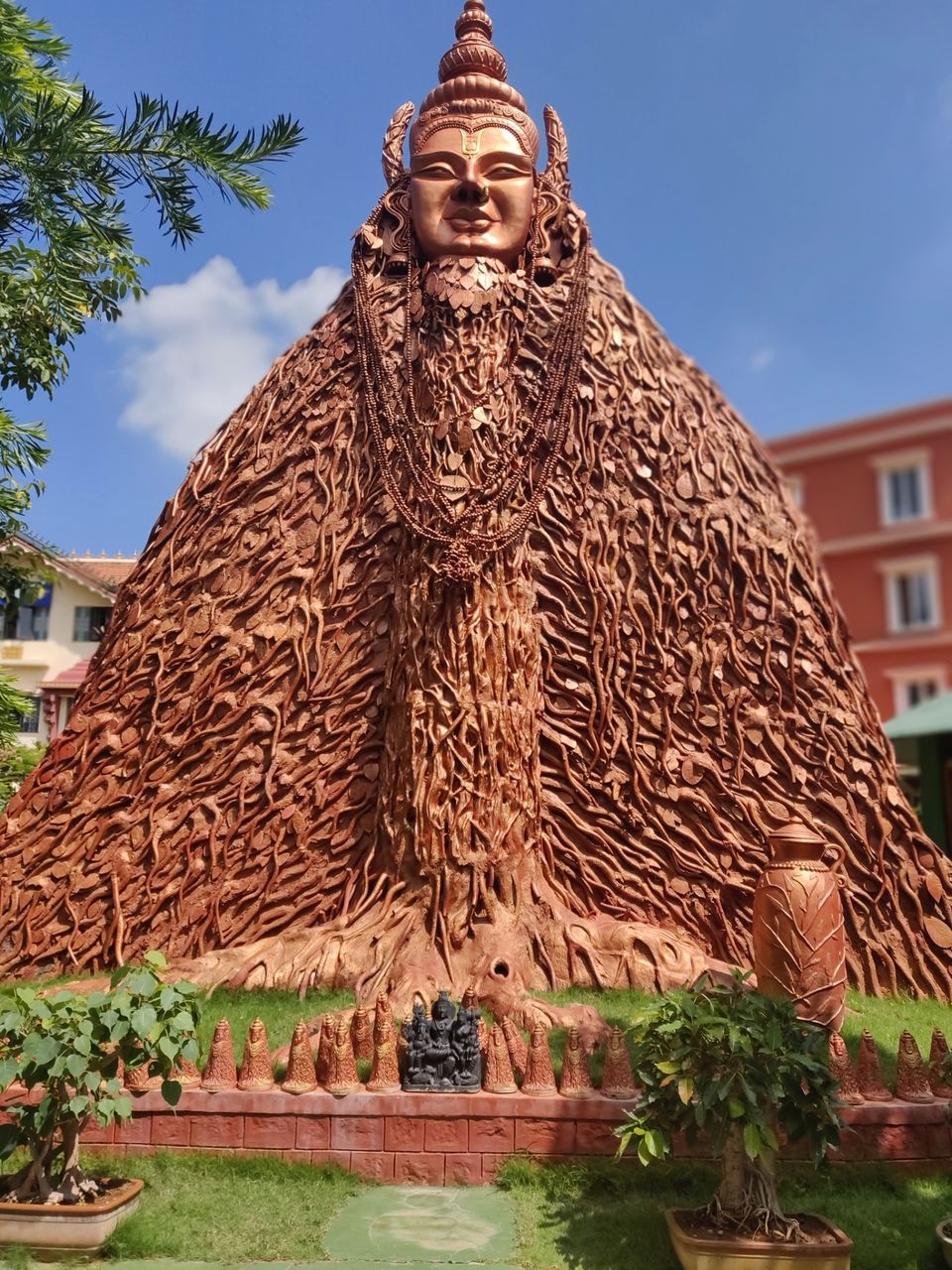 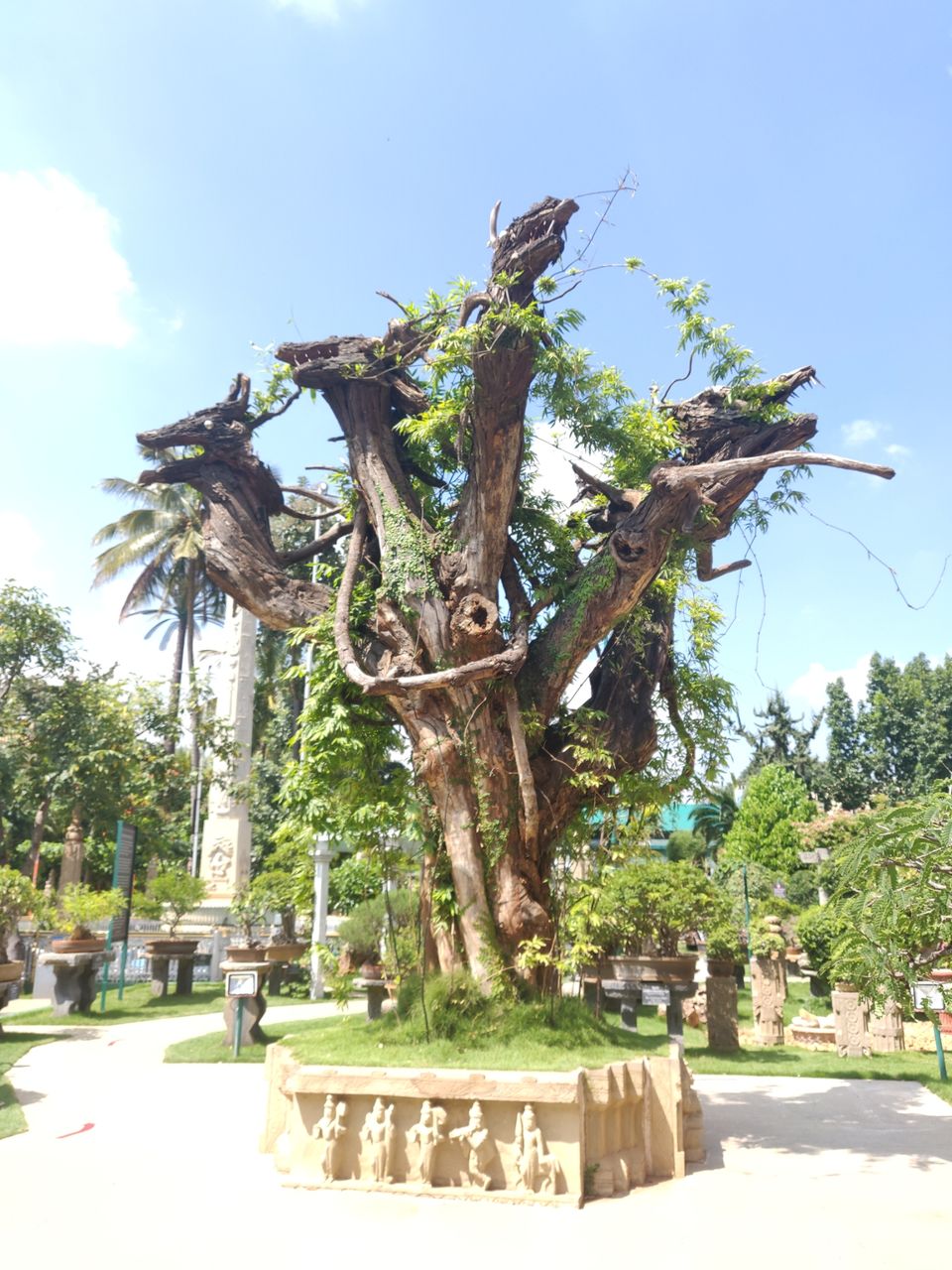 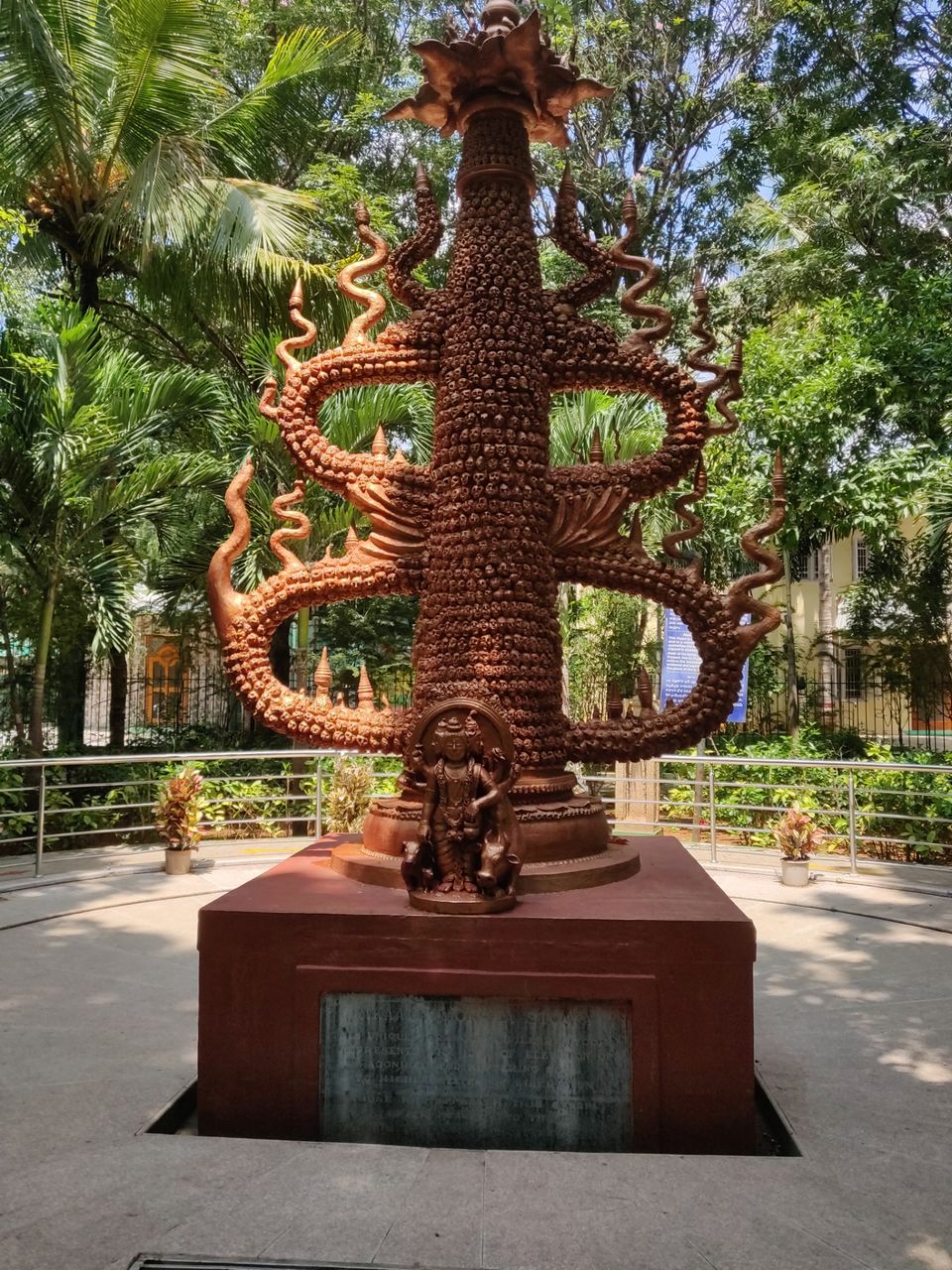 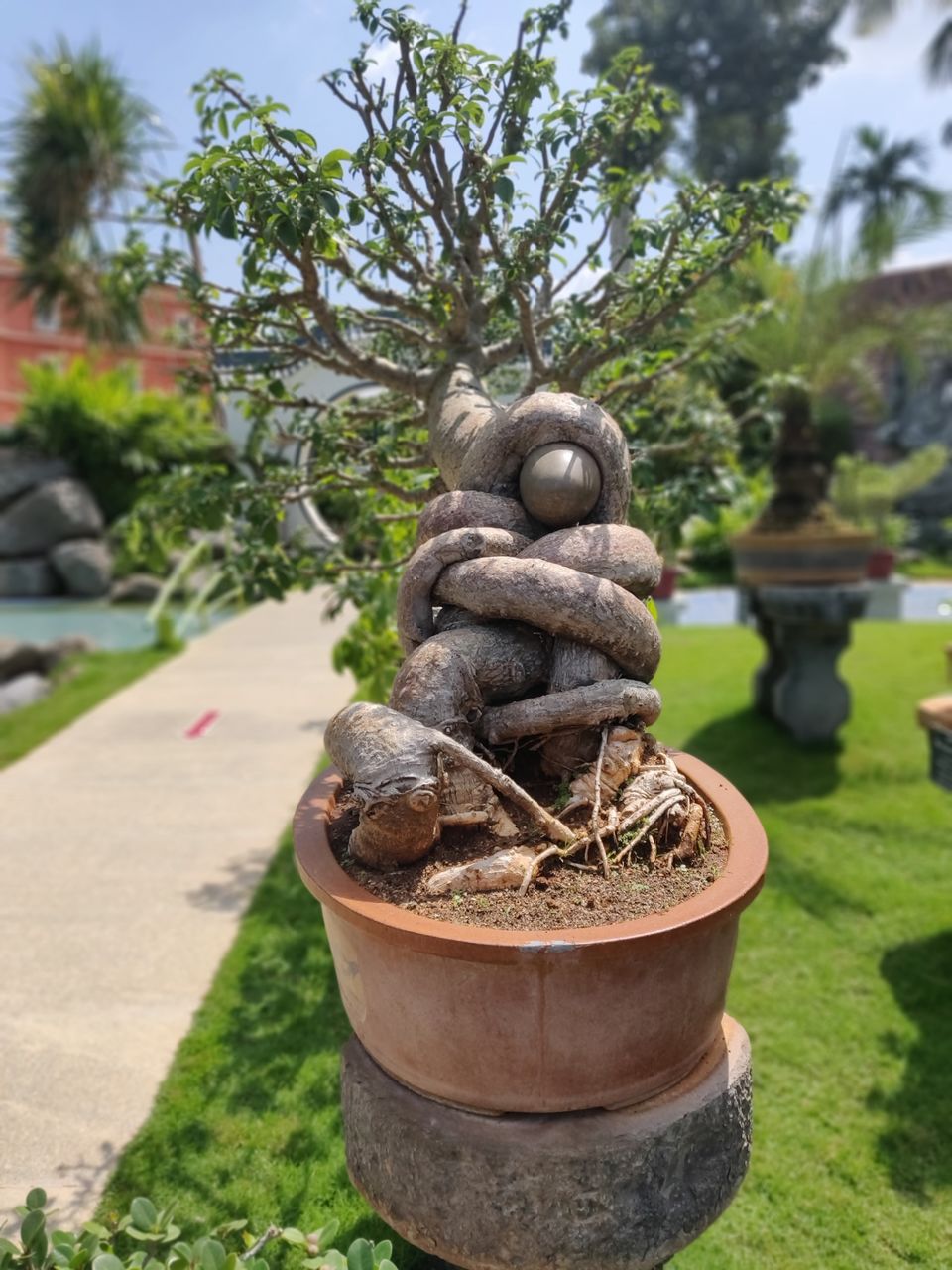 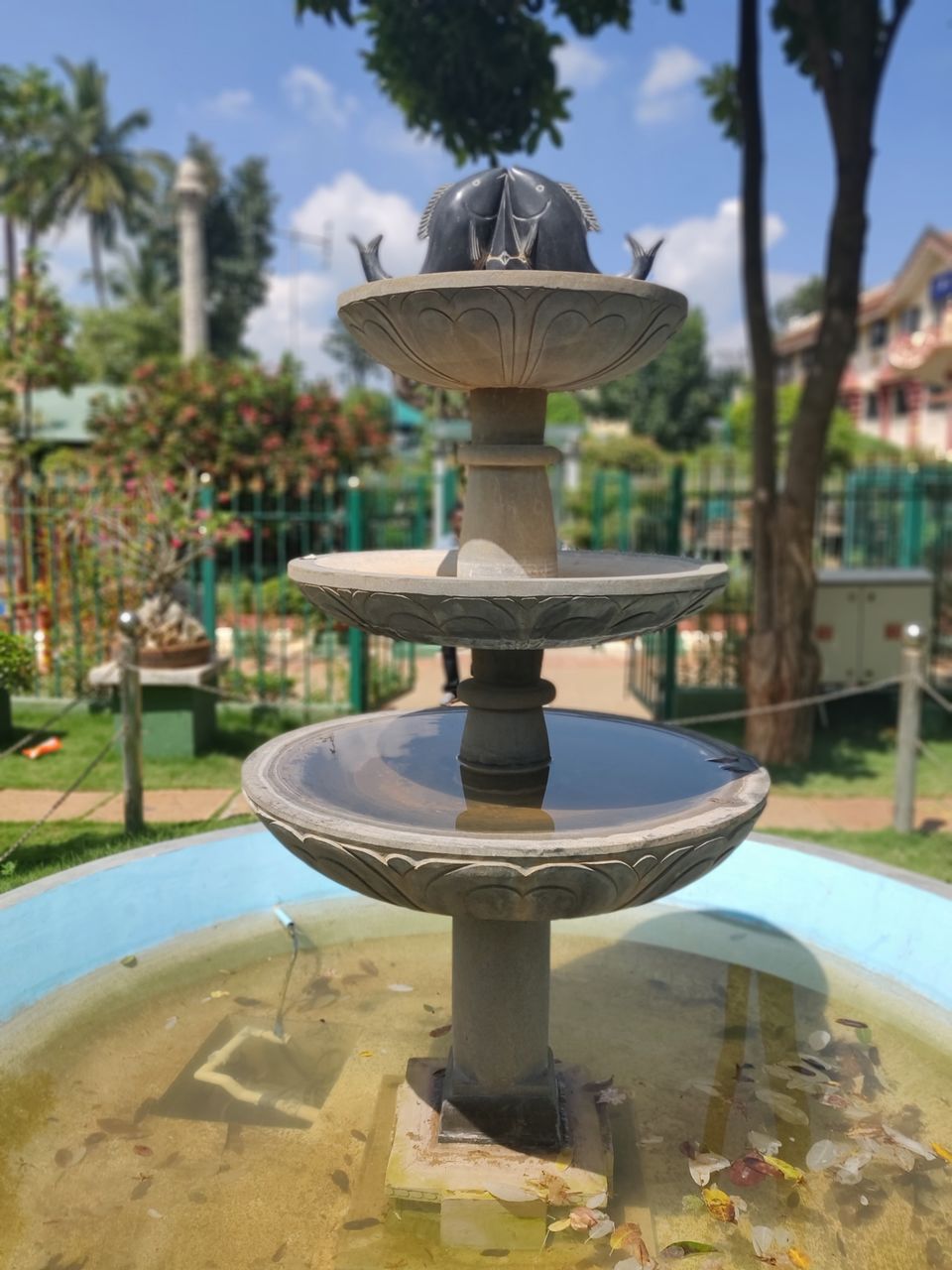 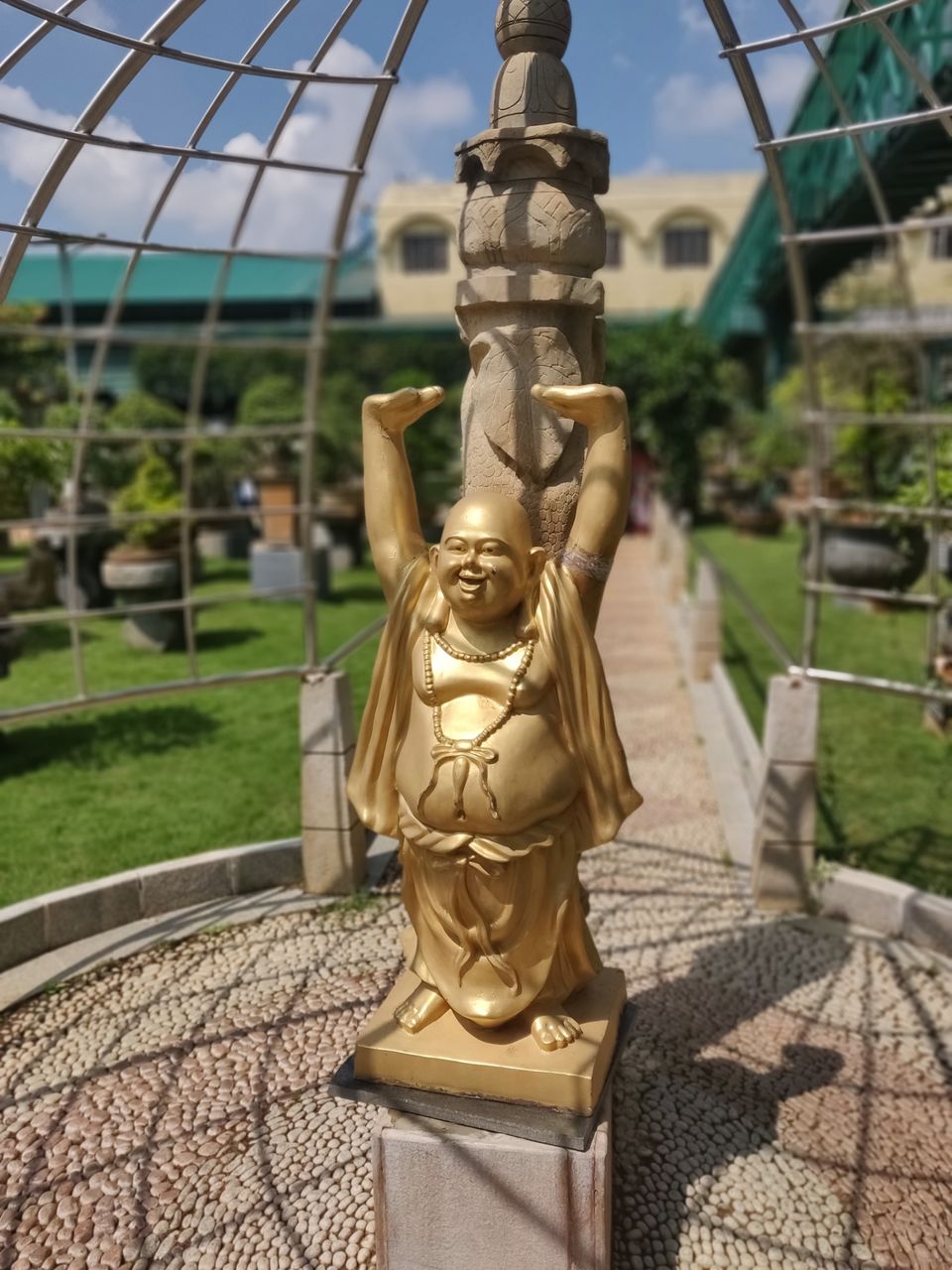 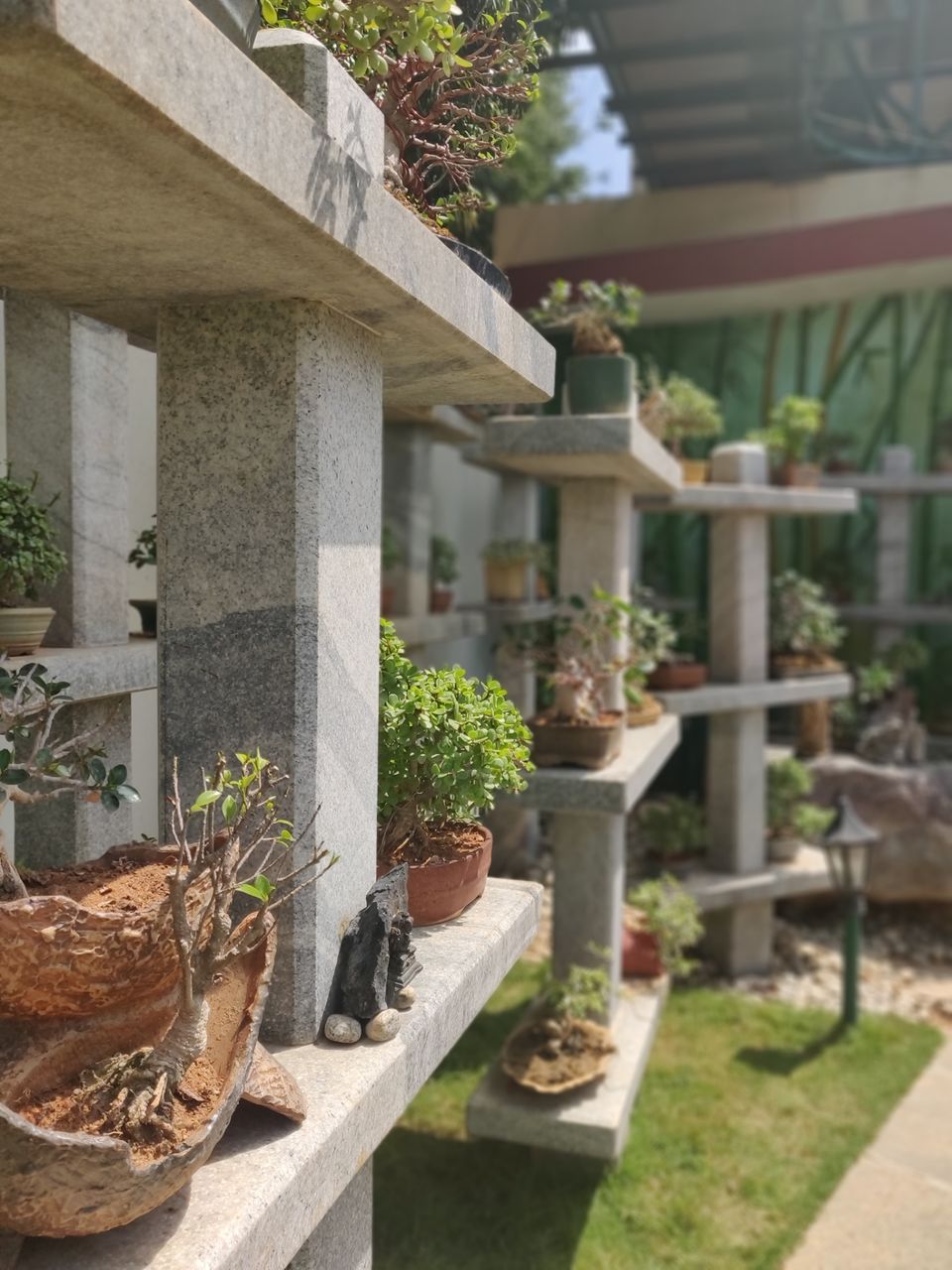