Delhi oh Delhi, the city which leaves you confused with a love hate relationship with itself. Its like biting into a sour yet juicy slice of lemon, which initially blows your senses off but you gradually start to enjoy it once you give in to its after taste. 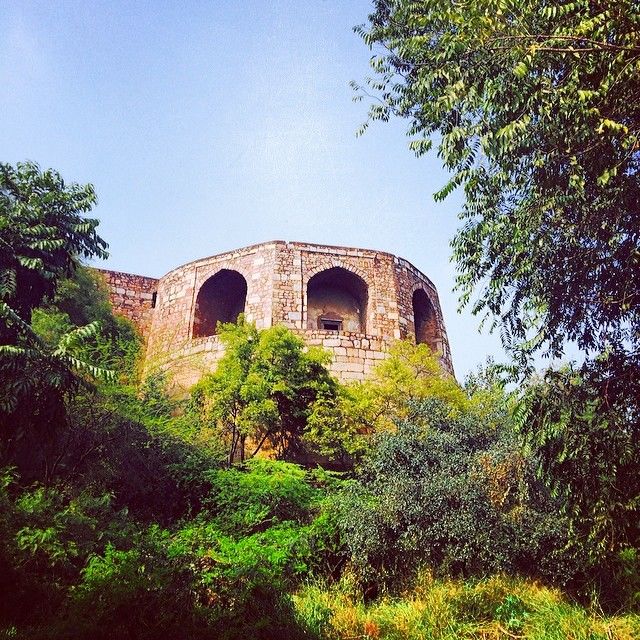 A glimpse of Old Fort through the Delhi Zoo

Delhi is the capital of India with a population of approx. 18 million, thats just a few million short of Australia's population which is far more larger in size compared to entire India's area. Delhi has been continuously inhabited since the 6th century BC. Through most of its history, Delhi has served as a capital of various kingdoms and empires. It has been captured, ransacked and rebuilt several times, particularly during the medieval period. 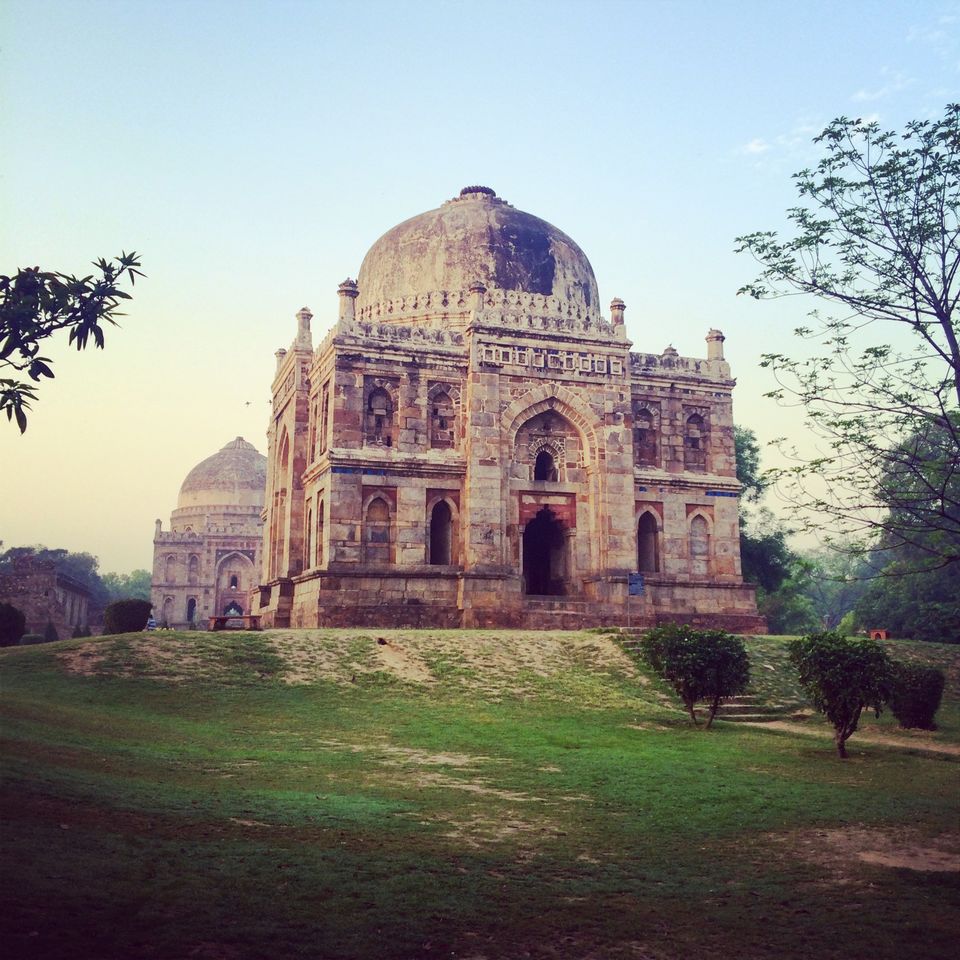 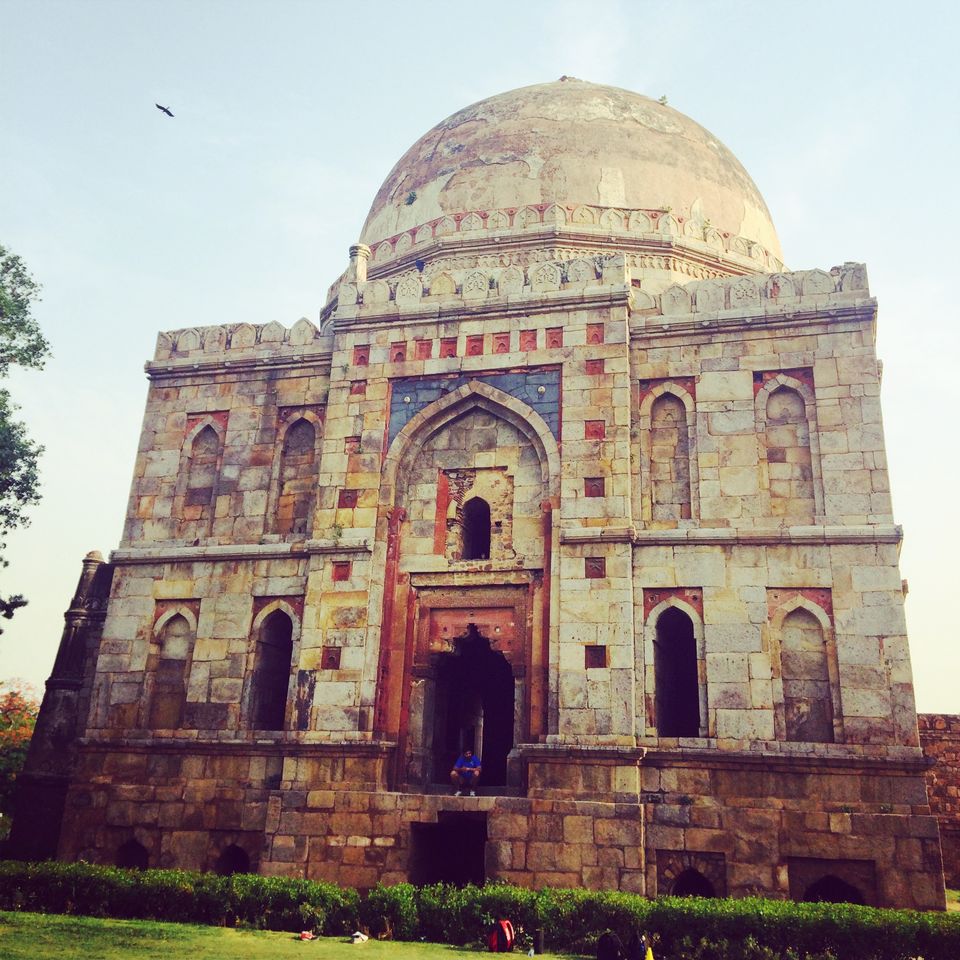 An early morning walk in the Lodhi Garden

With maddening crowd in sight everywhere, there is a saying that if you can drive in Delhi then you can drive anywhere in the world. From old forts and cultural sights to big shopping malls and pubs, you can see it all in Delhi, its like a part of every city clustered into one. The people here are street smart, business minded yet friendly, willing to help and hospitable. They may appear egoistic and shrewd from outside but inside they are all soft hearted, you just have to strike the right chords with them.

The city is also a haven for food lovers, the streets of Delhi boast of some of the most unique and delicious food items in the entire country. The street food is something that shouldn’t be given a miss when in Delhi. From the by-lanes of food streets to multi cuisine restaurants, they all know how to please your taste buds. The city has a lot of cultural places to visit too, if you like monuments and history then you are in for a treat. A visit in the day to these places can be best celebrated over a few drinks at some of the most happening pubs or bars in the city. What's your Delhi story? 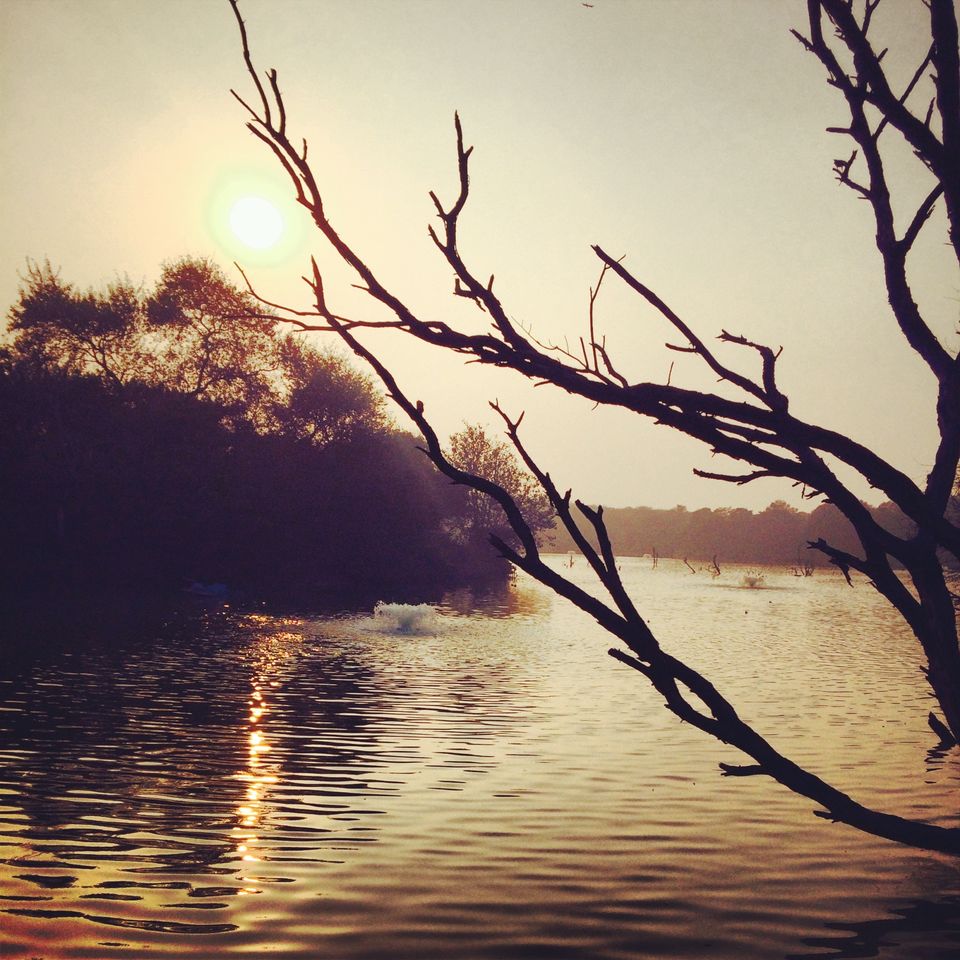 Capturing the evening beauty of the lake in District Park, Safdarjung 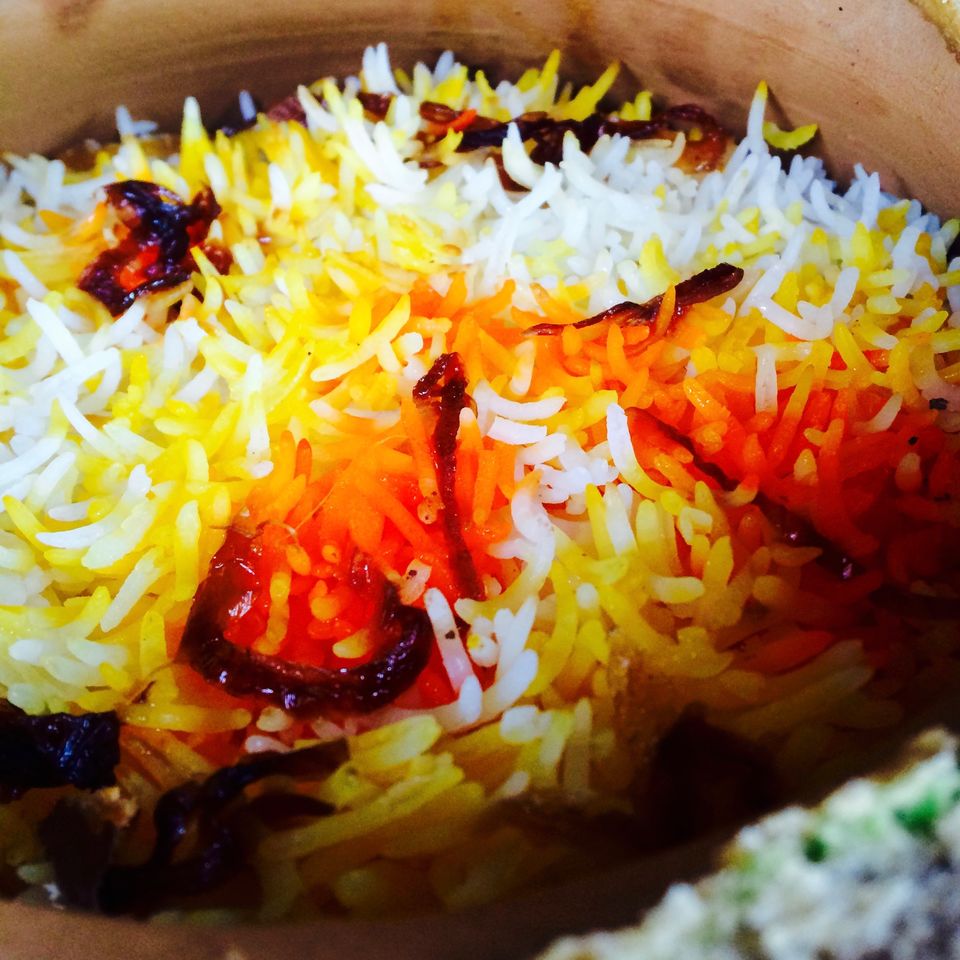 Biryani, a treat for your eyes and your appetite 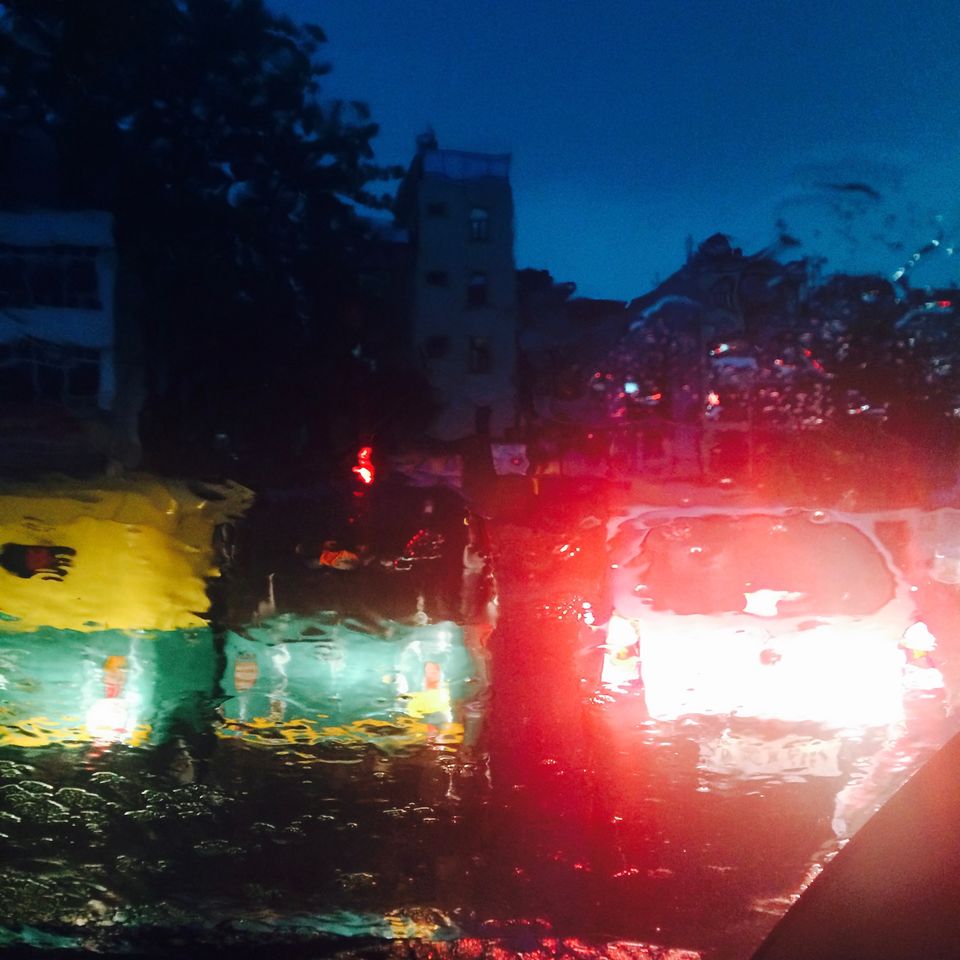 Just another rainy day in Delhi 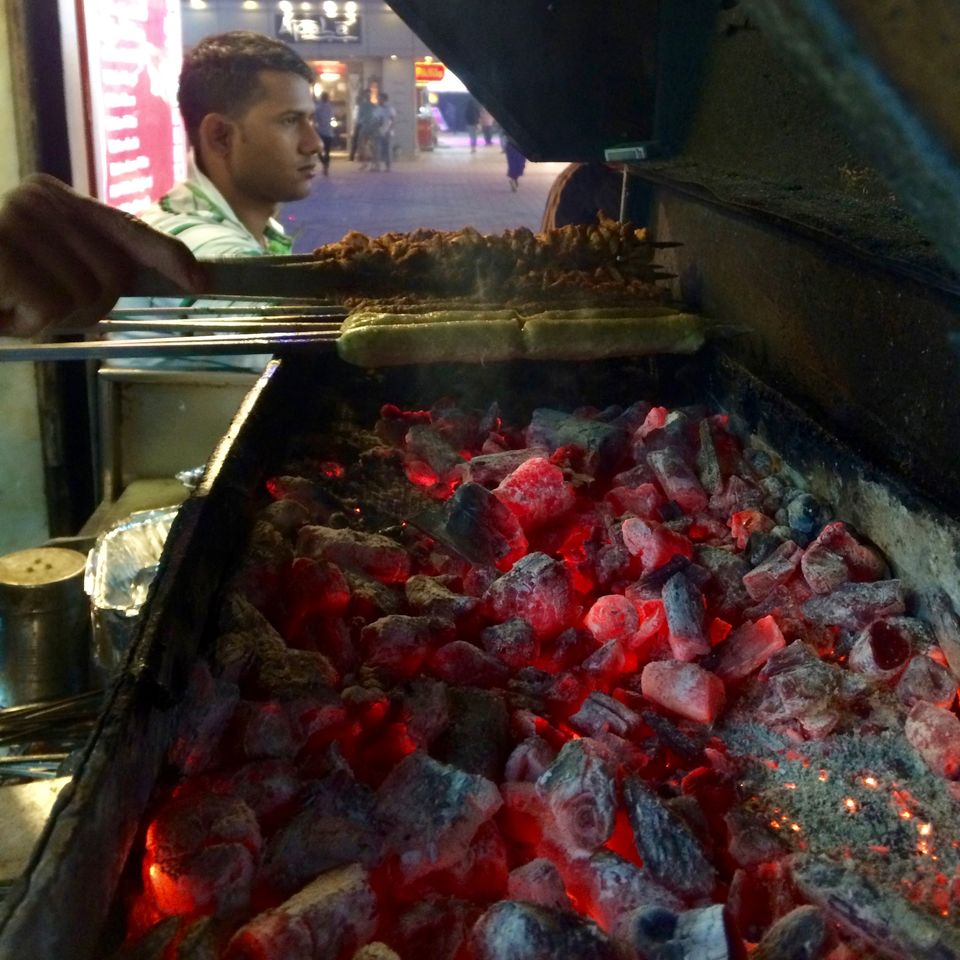 The great Kebabs and Tikkas 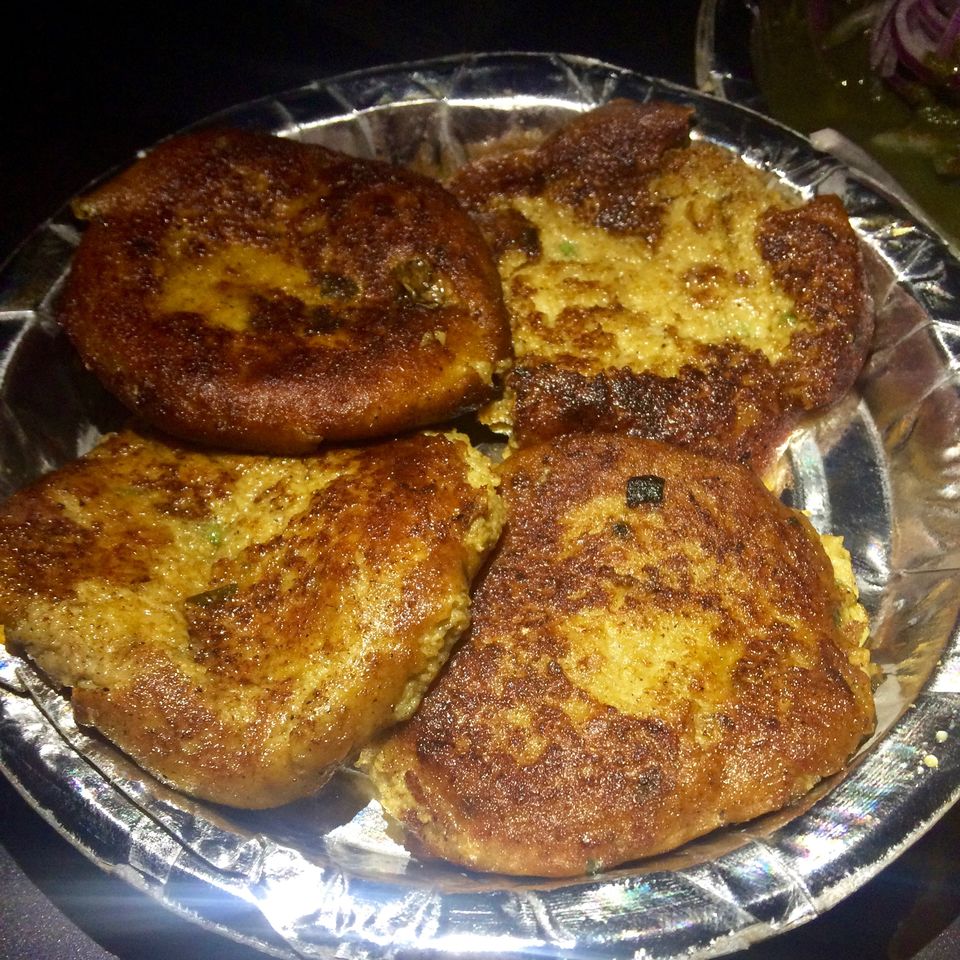 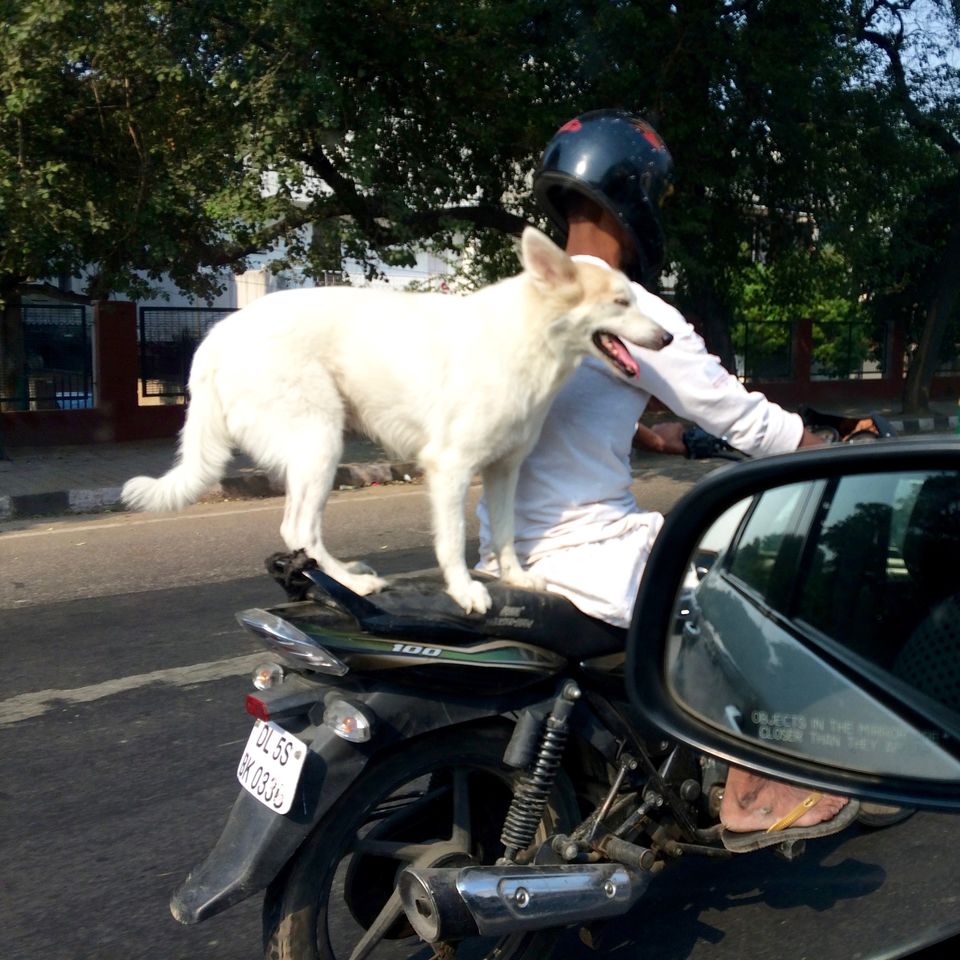 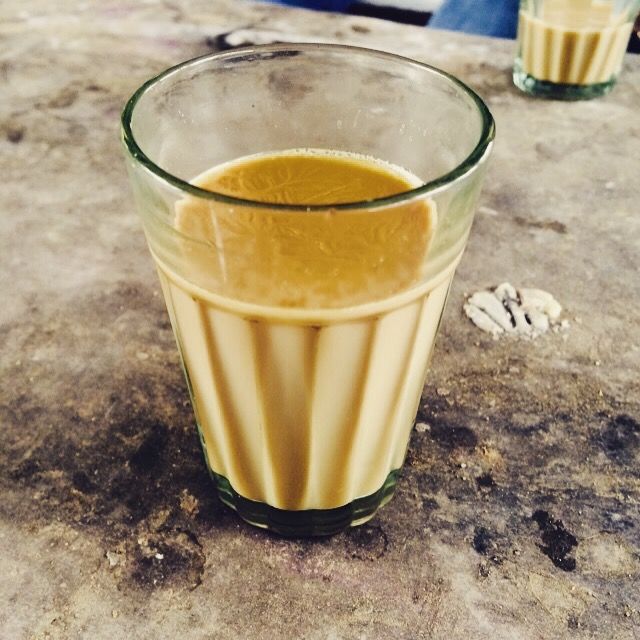 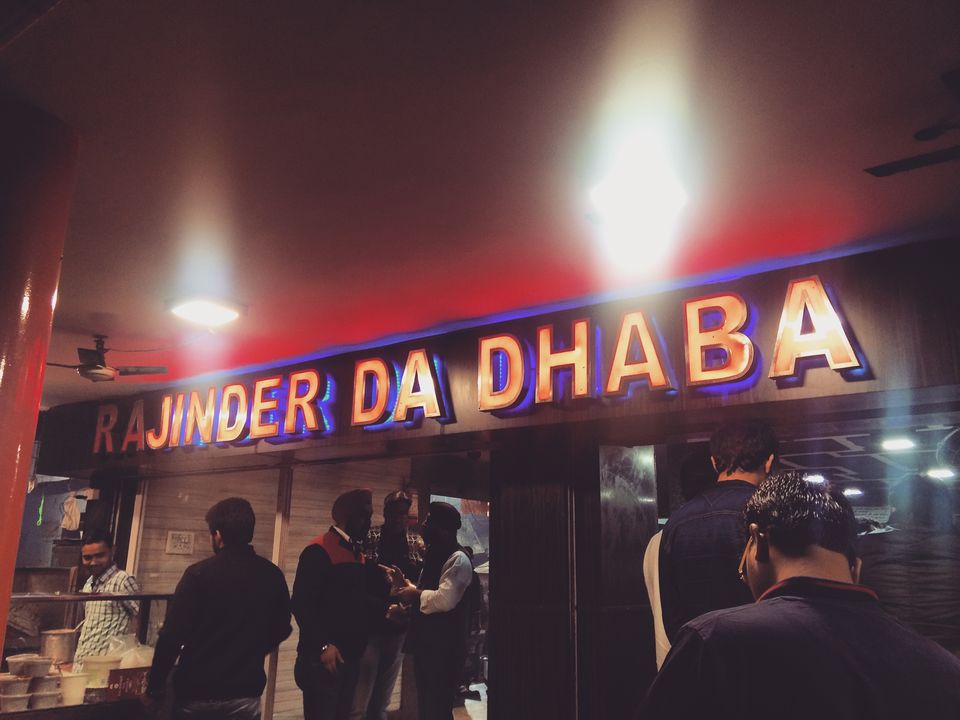 A "Dhaba" or a street side eating joint, this one's a legend of Delhi for its curries and tikkas 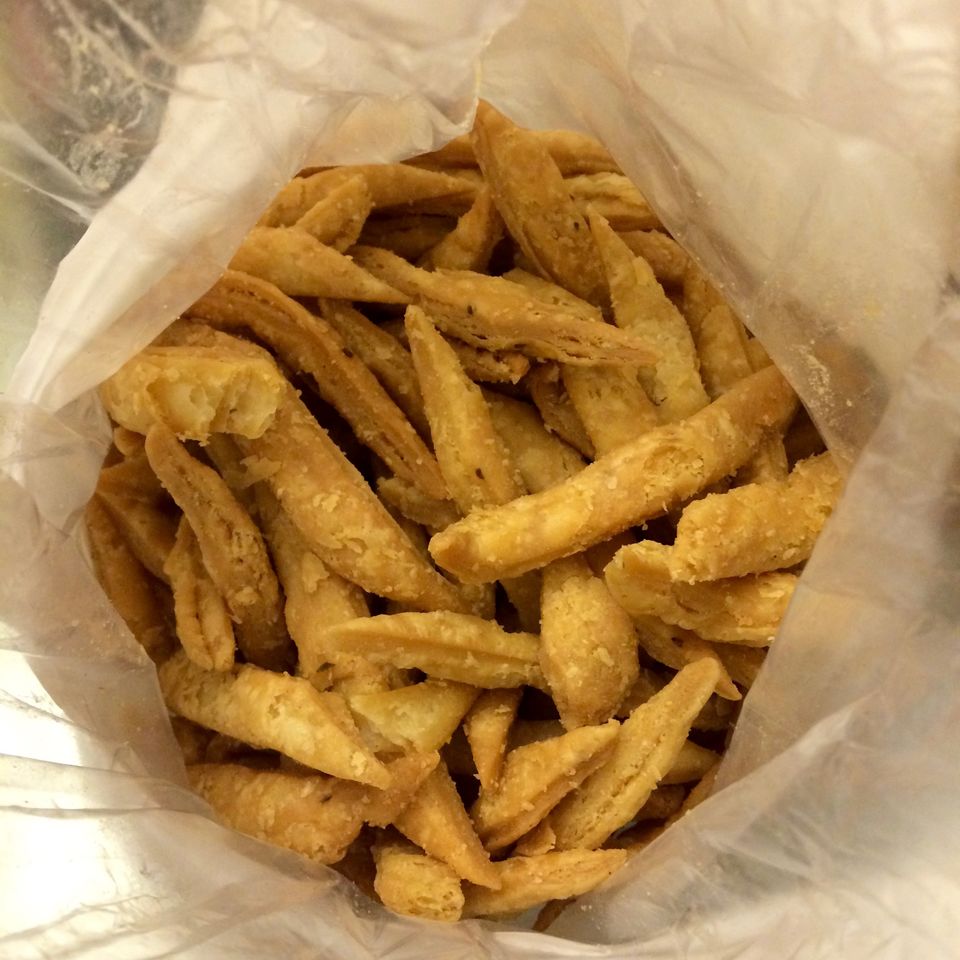 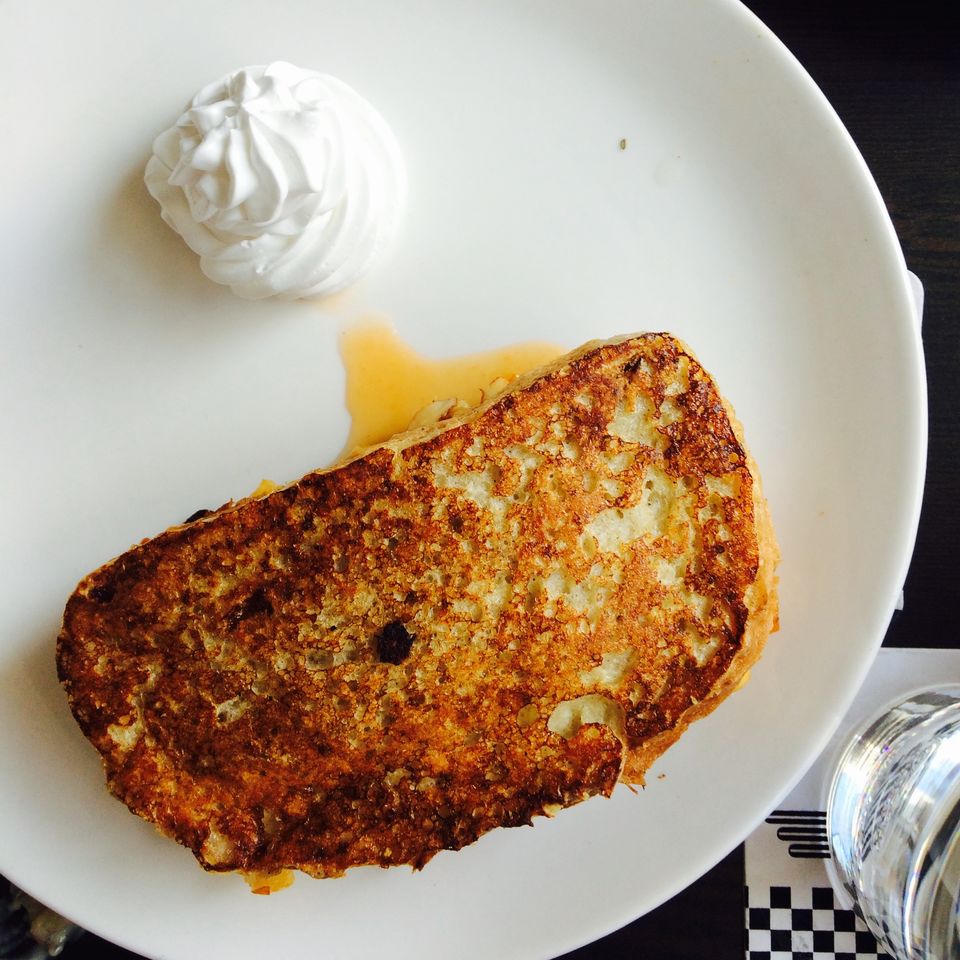 A dish from the American Diners, Lodhi Road