Palakkad or Palghat is a important railway junction on the Southern Railway. It is also the district headquarters.

As you trundle along the countryside on the Palakkad - Pollachi route for half an hour you come across a non- descript tea stall which dot our countryside all over.
The village is Ramassery near Elupally town.

However the Idlies that they sell have acquired international fame and they have a label - RAMASSERY IDLI !

I was inspired by an article in The Hindu and decided to savour them and as soon as you enter the village a tiny board ' SRI SARASWATHI TEA STALL', which has no pretensions of selling anything but tea IS THE PLACE for the famed Idlies. They are part of a dwindling community that makes them to exacting standards.

The village of Ramassery, where the Mudaliyar community,who migrated from Kanchipuram in Tamilnadu hundred years ago, is in majority, has been engaged in idli-making for long. Each family involved in the process is now being able to sell at least 800 idlis a day through the new retailing network.

What makes the Ramassery version of the idli stand out? They make idlis the same way their forefathers from Tamil Nadu did. The batter is prepared using rice, black gram, fenugreek and salt. Asked about the taste, she says it has to do with the way the idli is prepared.

"Unlike other idlis, Ramassery idlis are a trifle flat, and look almost like a mini dosa. "Many famous personalities reach the village to relish the idli," says Kuppandi Muthaliyar, a village elder. The idlis are still prepared in traditional stone vessels using tamarind wood for fire." - Source: The Hindu 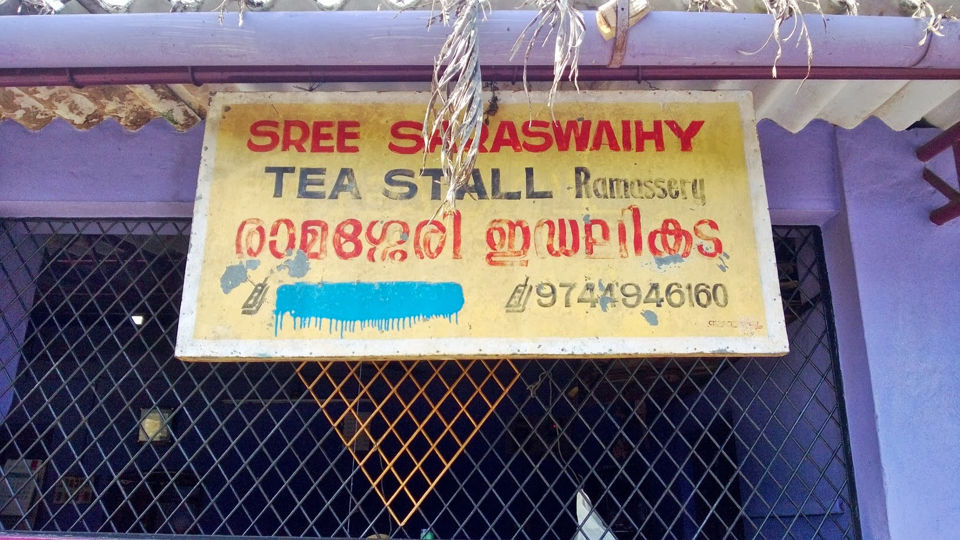 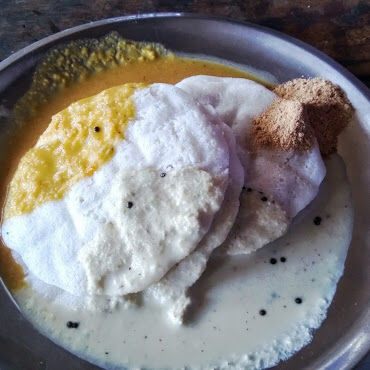 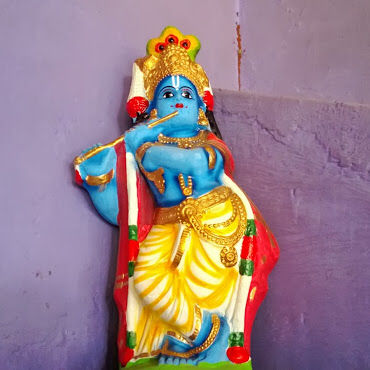 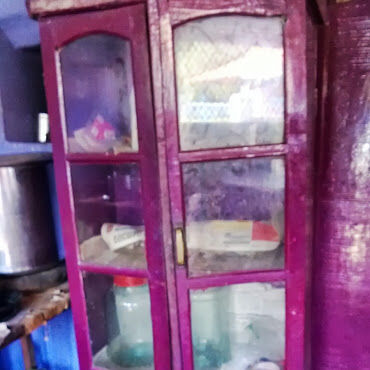 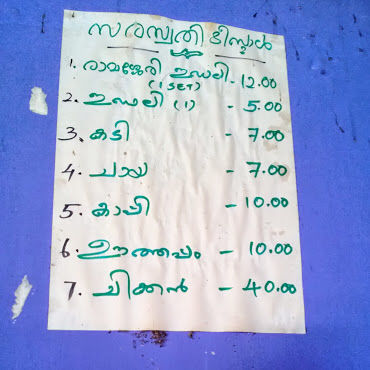 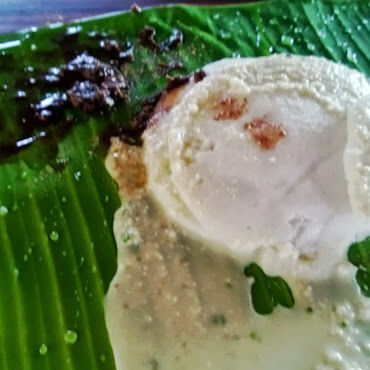 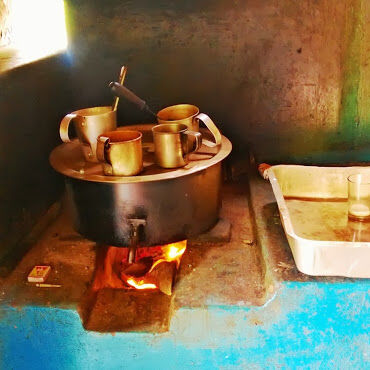