Vasota Fort (also called Vyaghragad (व्याघ्रगड)) is located in  in the  state.
It was famously defended by tai telin mistress of paint pratinidhi a killedar of the fort when he was captured. 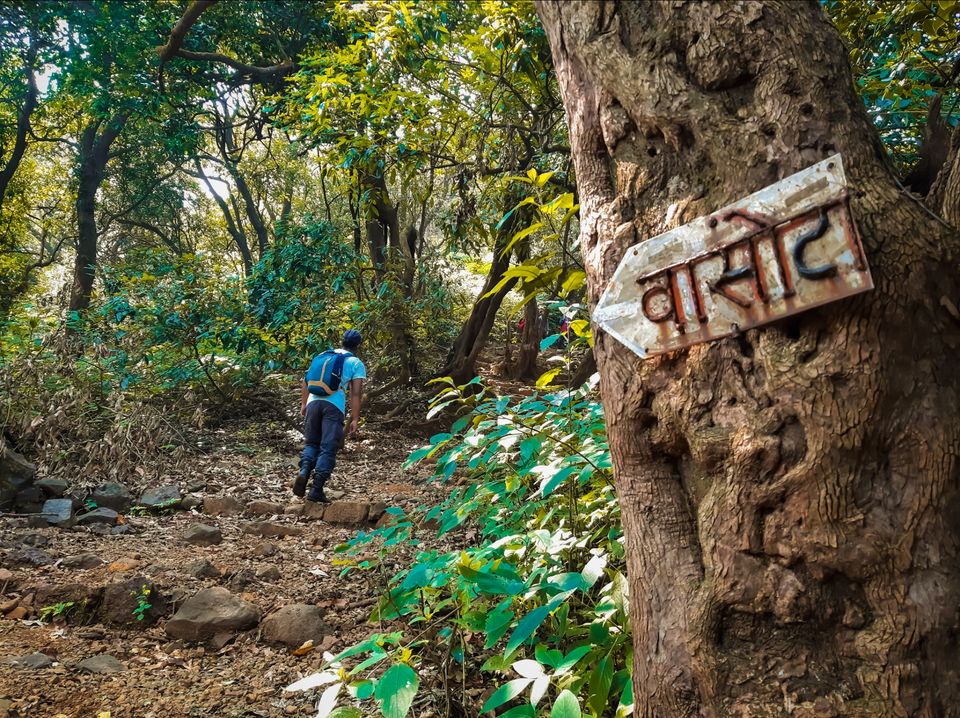