Pune Travel GuidePune TripsNda Visit A Must For Army Enthusiast..

NDA Visit A must for Army Enthusiast..

I and my friend visited NDA  Khadakwasla on Sept 29 which was indeed worth. This was planned when we got to know about the procedure to visit this iconic place of national importance. If you are planning to visit NDA,you need to take permission before 48 hours . You can get all the details from NDA Official website about it.

For the visit you need to first get at Trishakti Gate which is located in Pashan region of Pune Suburban.
On reaching the Gate , the incharge officer attending the visiters would confirm your presence from the list he possesses .
On doing the paper work The special army bus will take you the the main campus of this elite institute. While getting in campus will feel your heart with great nationalist frevour. This is only triservice training academy in India.
Once We get down from the bus, They tell us about the guided tour procedure and take you to the museum which ia located in Habibullah Hall which has auditorium too. The museum here must visit place as it has vast collection of army medals across the world . It also houses prototypes of the various combat aircrafts ,submarines , radars and wooden boats.
After museum visit , We all were taken to Habibullah Hall for documentary on NDA .It's 45 minutes documentary based on NDA  . It helps to understand how it  makes the best soldiers in World .
After Documentary The best part of the trip comes as Visit to Masterpiece of Sudan Block. This is purely the best place NDA harbours .
It's headquarters of NDA .We were allowed to visit just ground floor of this iconic building which has portraits of the   men who laid down there lives for their motherland . It also has details about the medals Talley of NDA veterans which has three Param Veer Chakra in all . After this we went to Library which was closed . It has collection of 100000 books on various subjects of army importance .
The best part was to visit the officers mess  which is really watchable.
All tables and chairs staked in very disciplined way maintaining full decorum .
At last we were taken to Horse stables . Here NDA  cadets are trained in horse riding capabilities . We got to see stables from inside and knowing there daily rituals . This was really memorable trip in all . This is best place for children aged between 5 to 15 as it will inculcate the that nationalist fervour in them and they can look at as career option in future.It was really fulfilling experience of my life . This trip has brought more hunger in me to visit such Magnum opus places of importance. 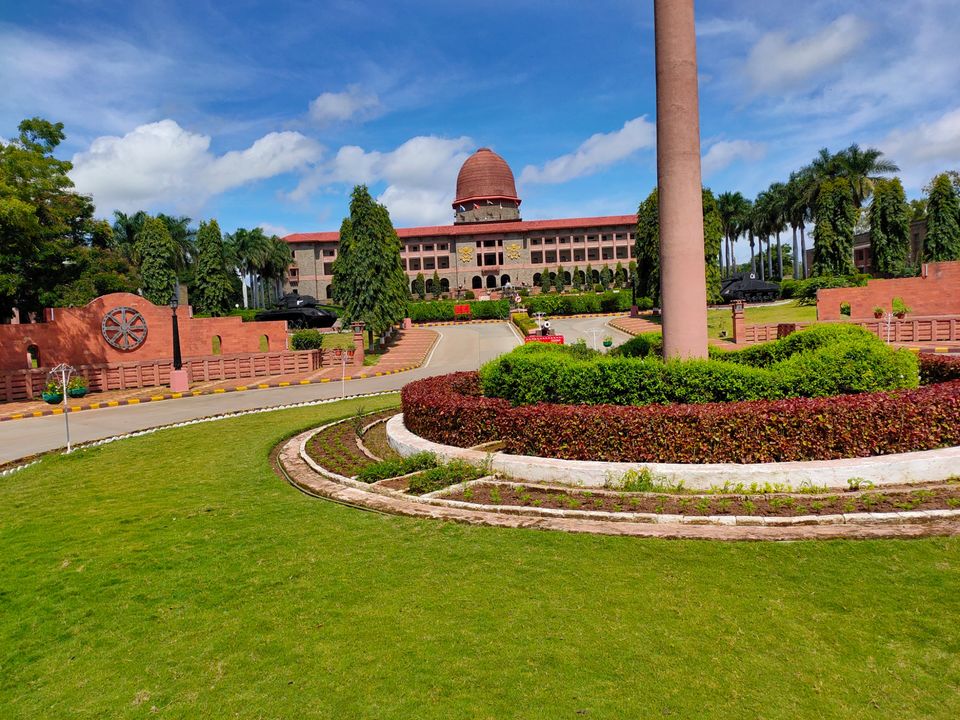 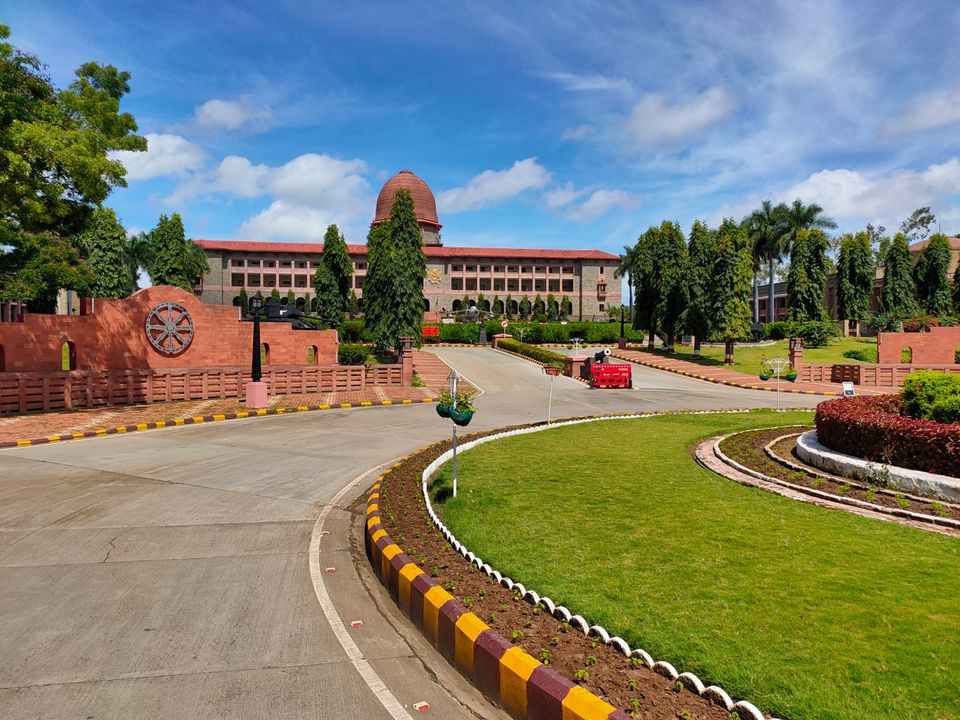 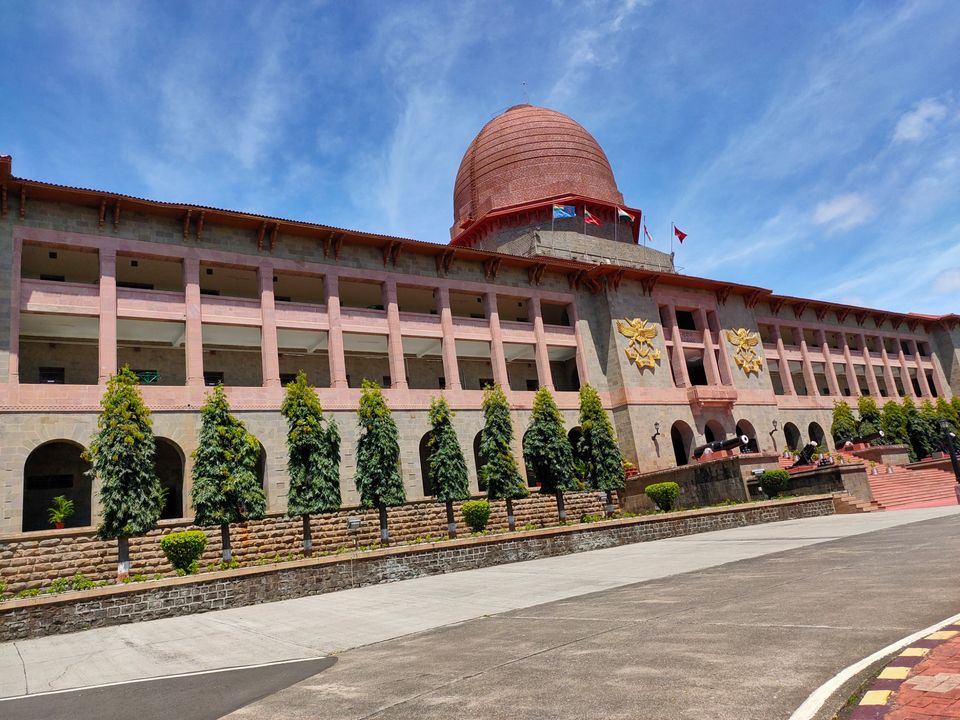 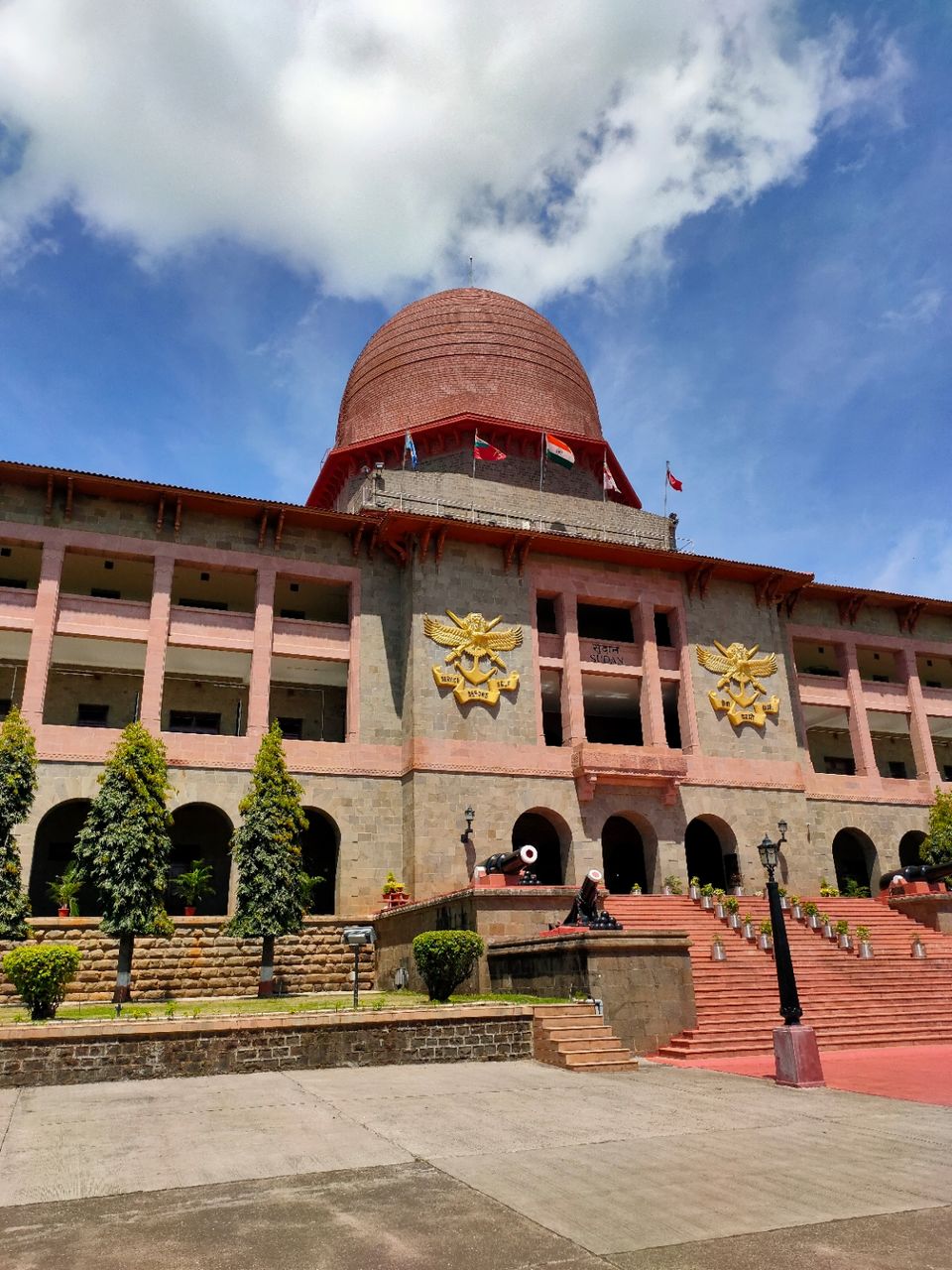 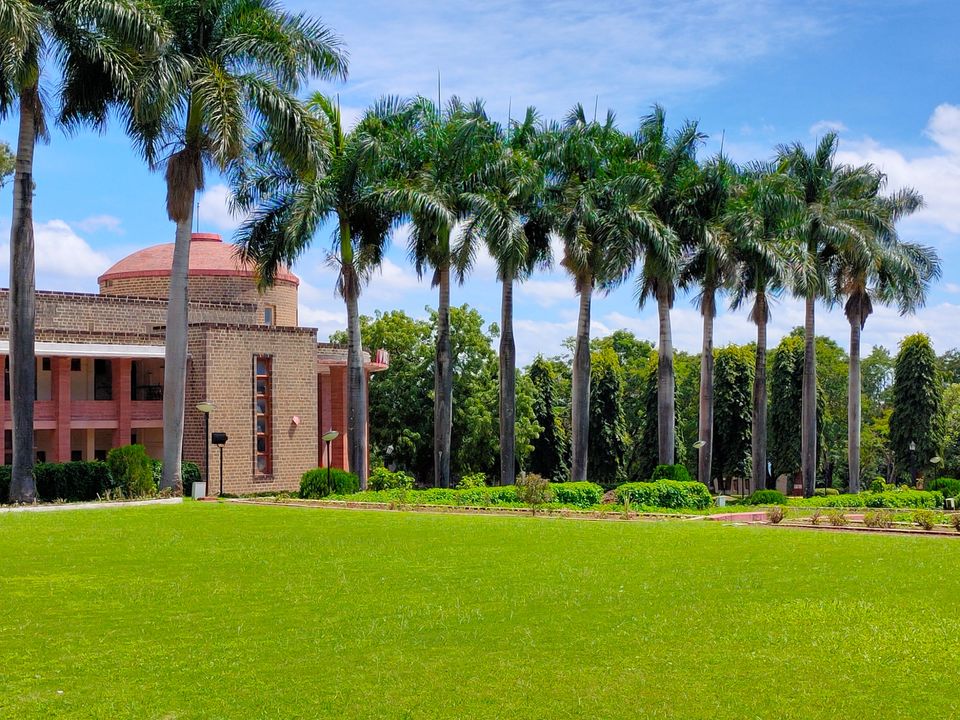 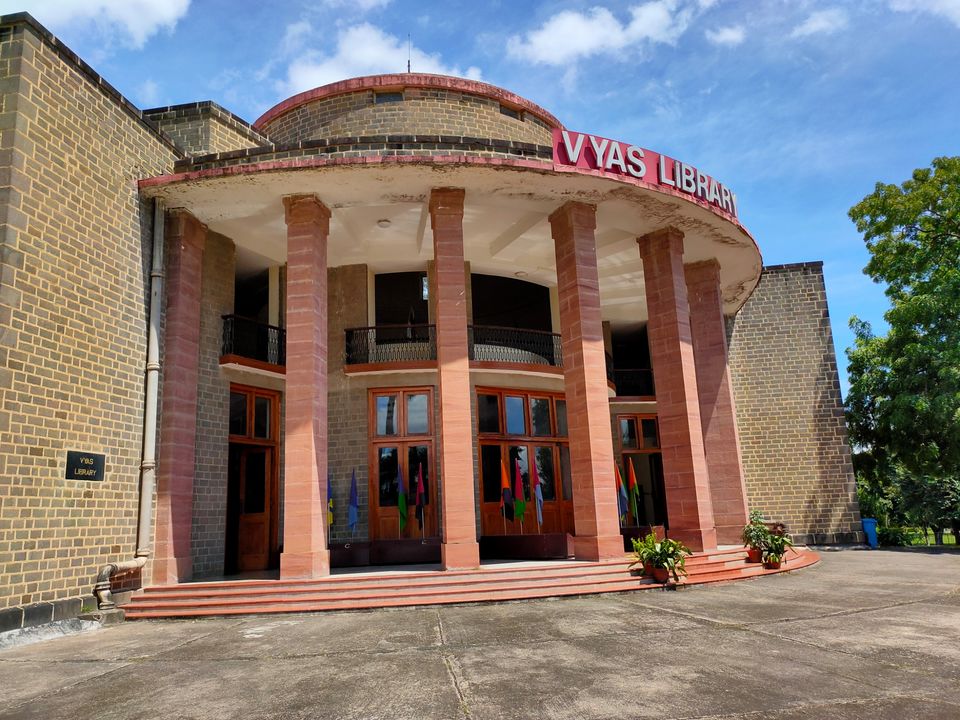 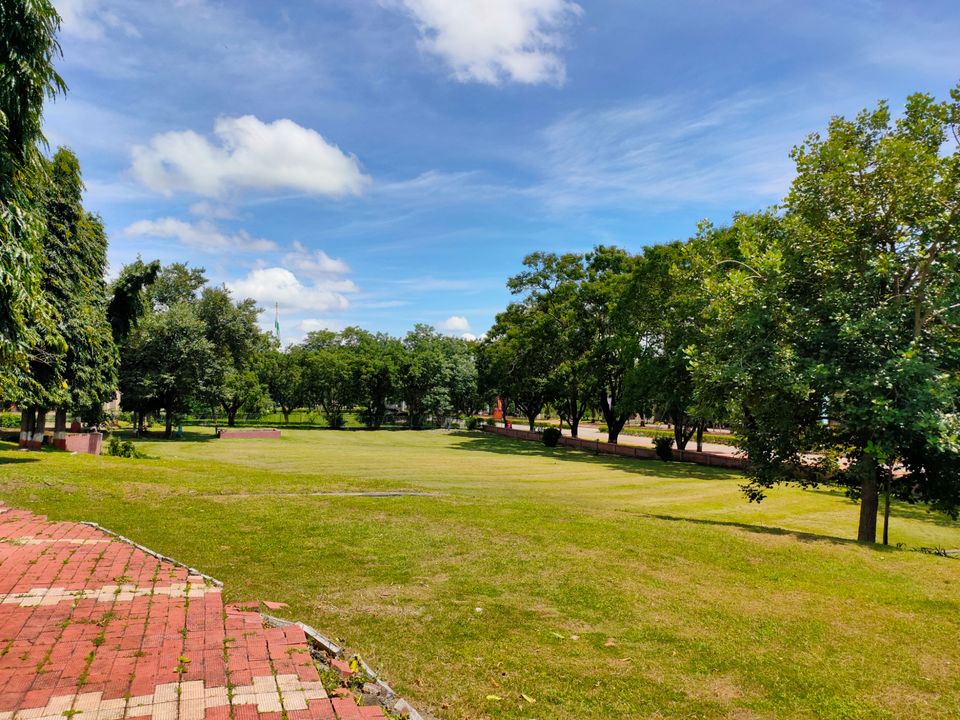 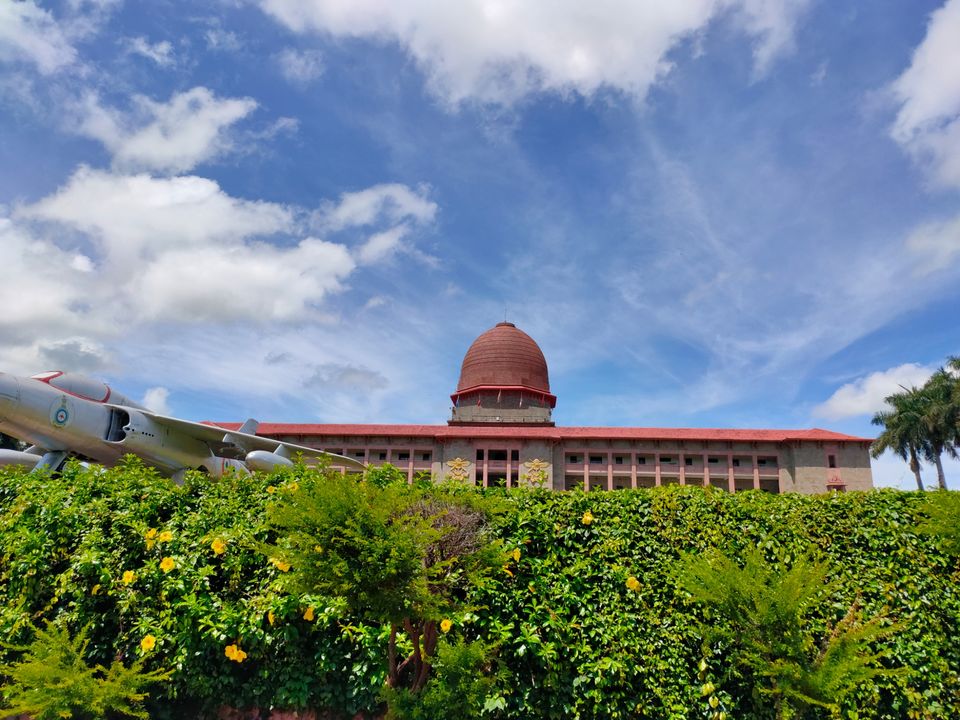 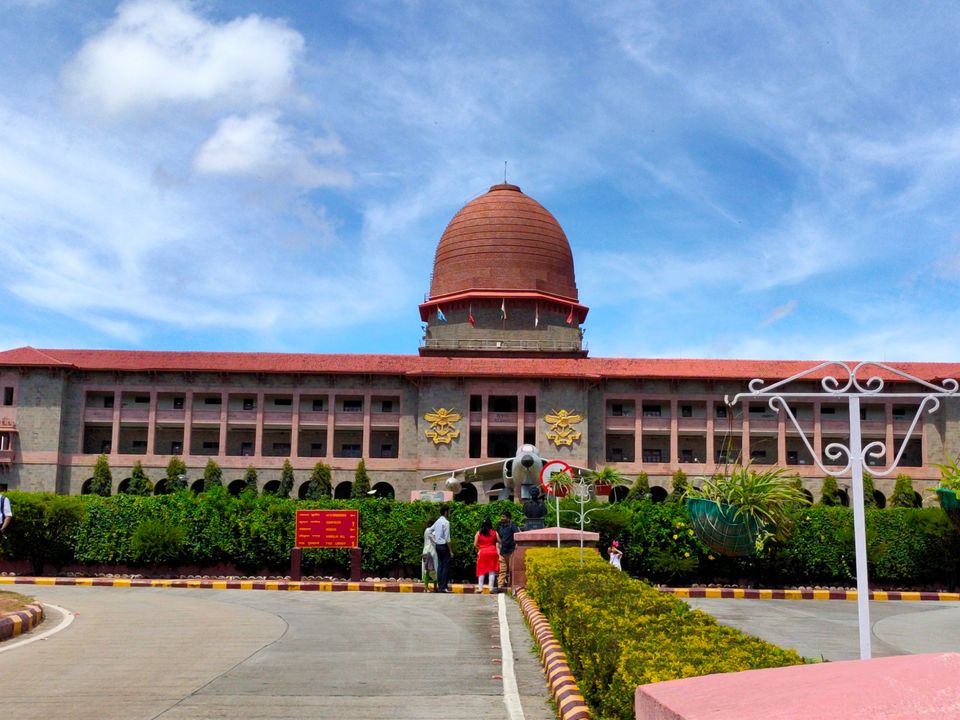 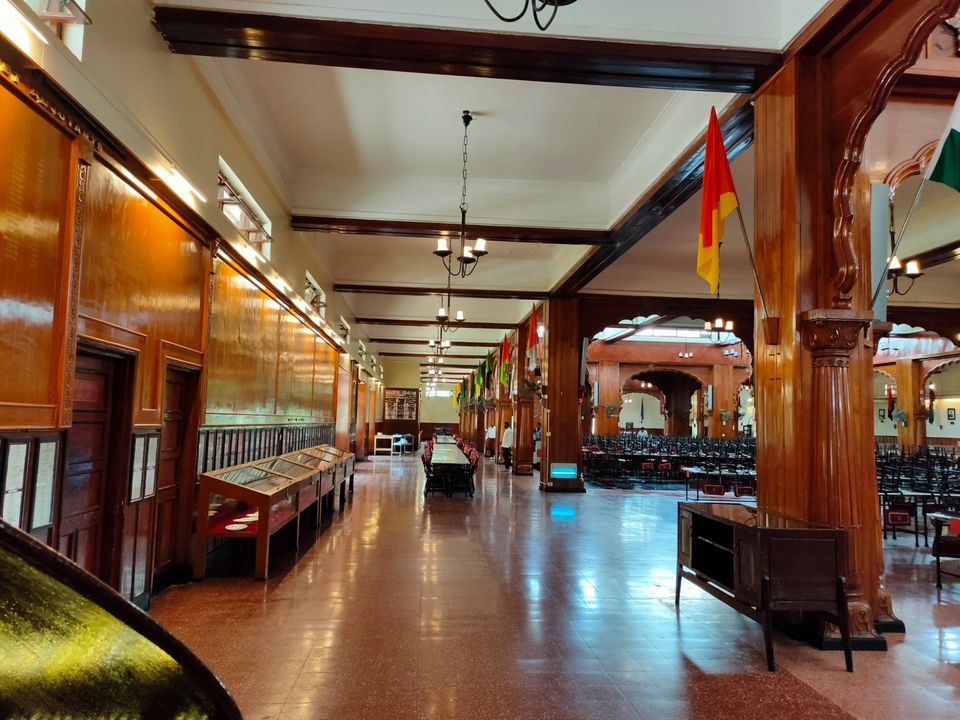 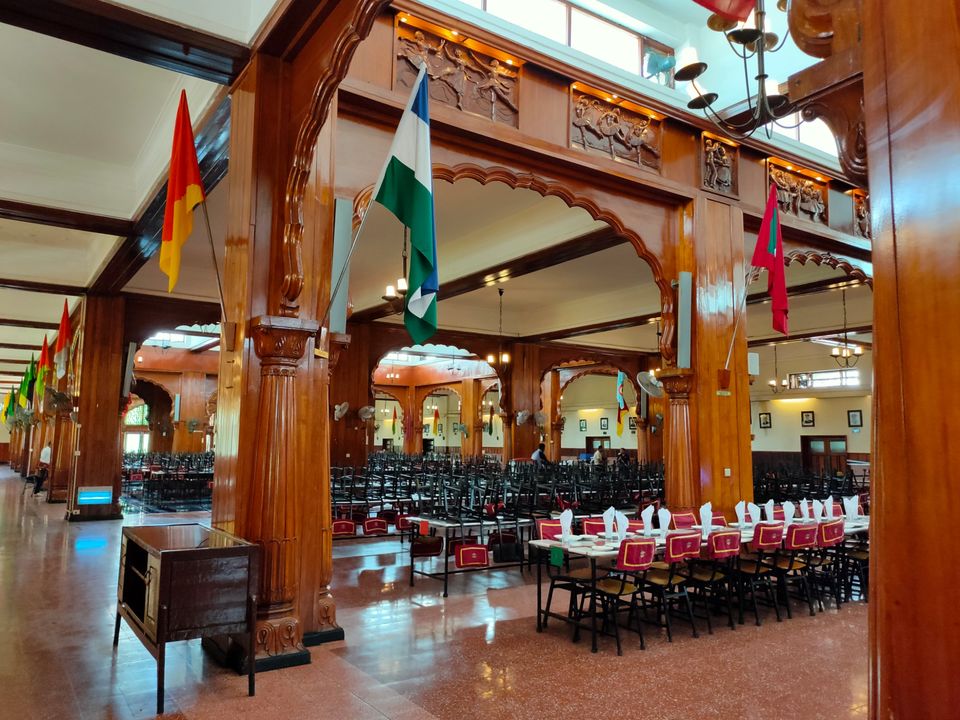 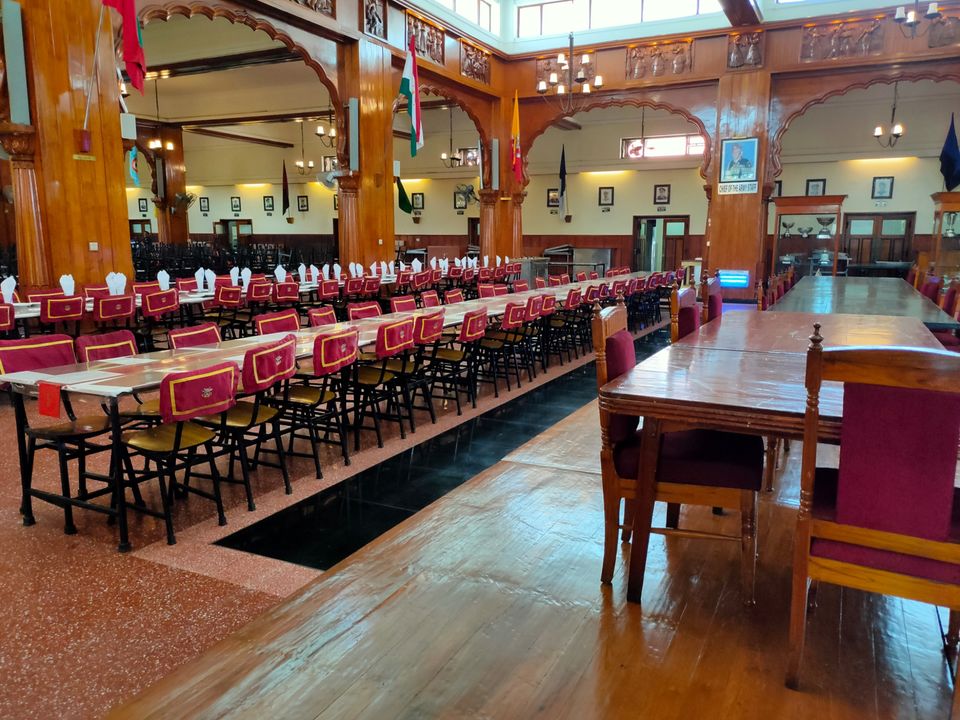 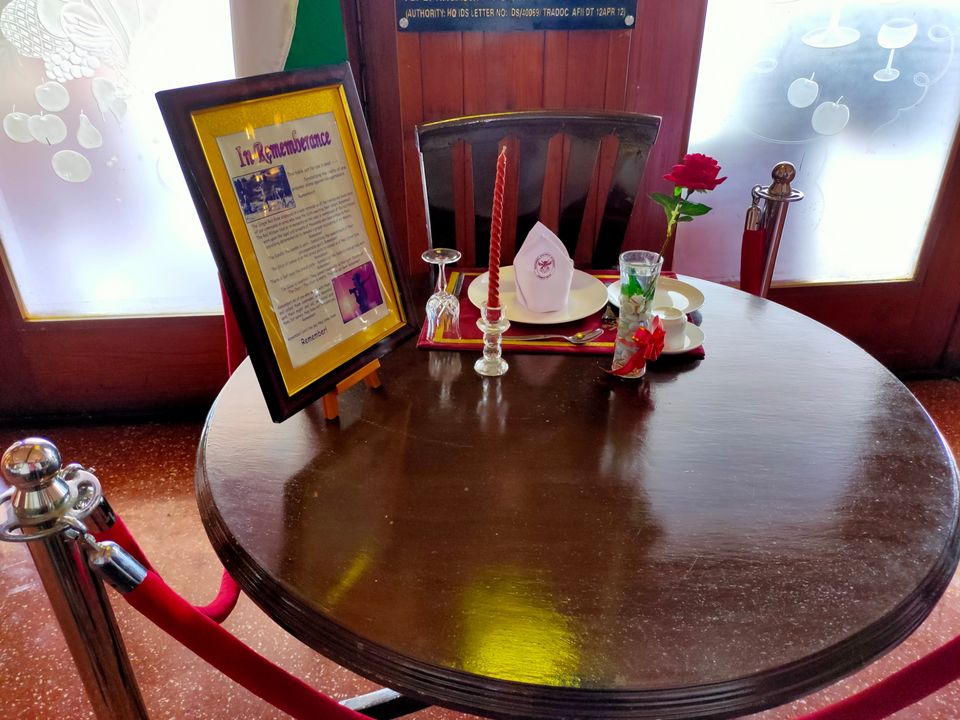 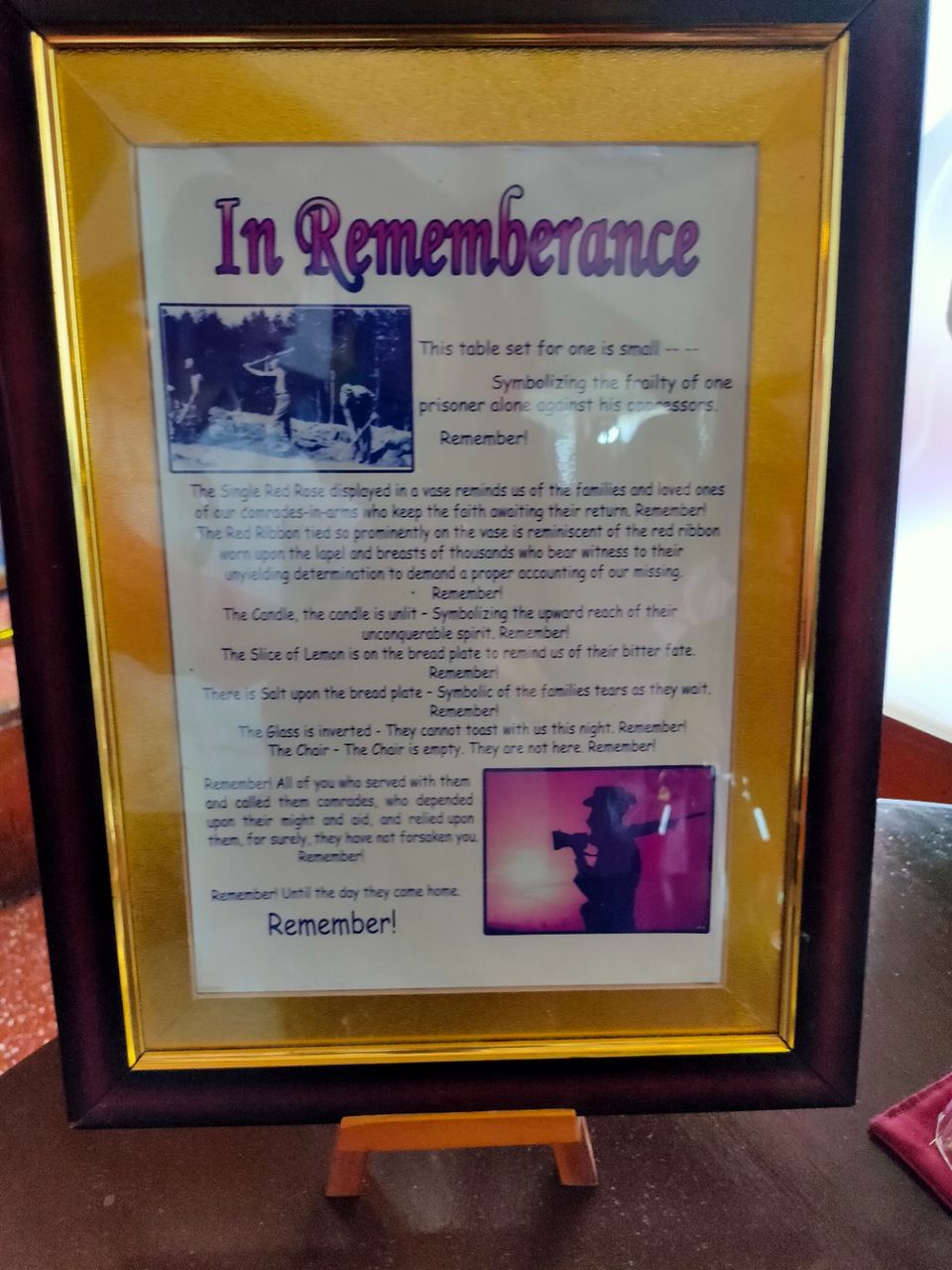 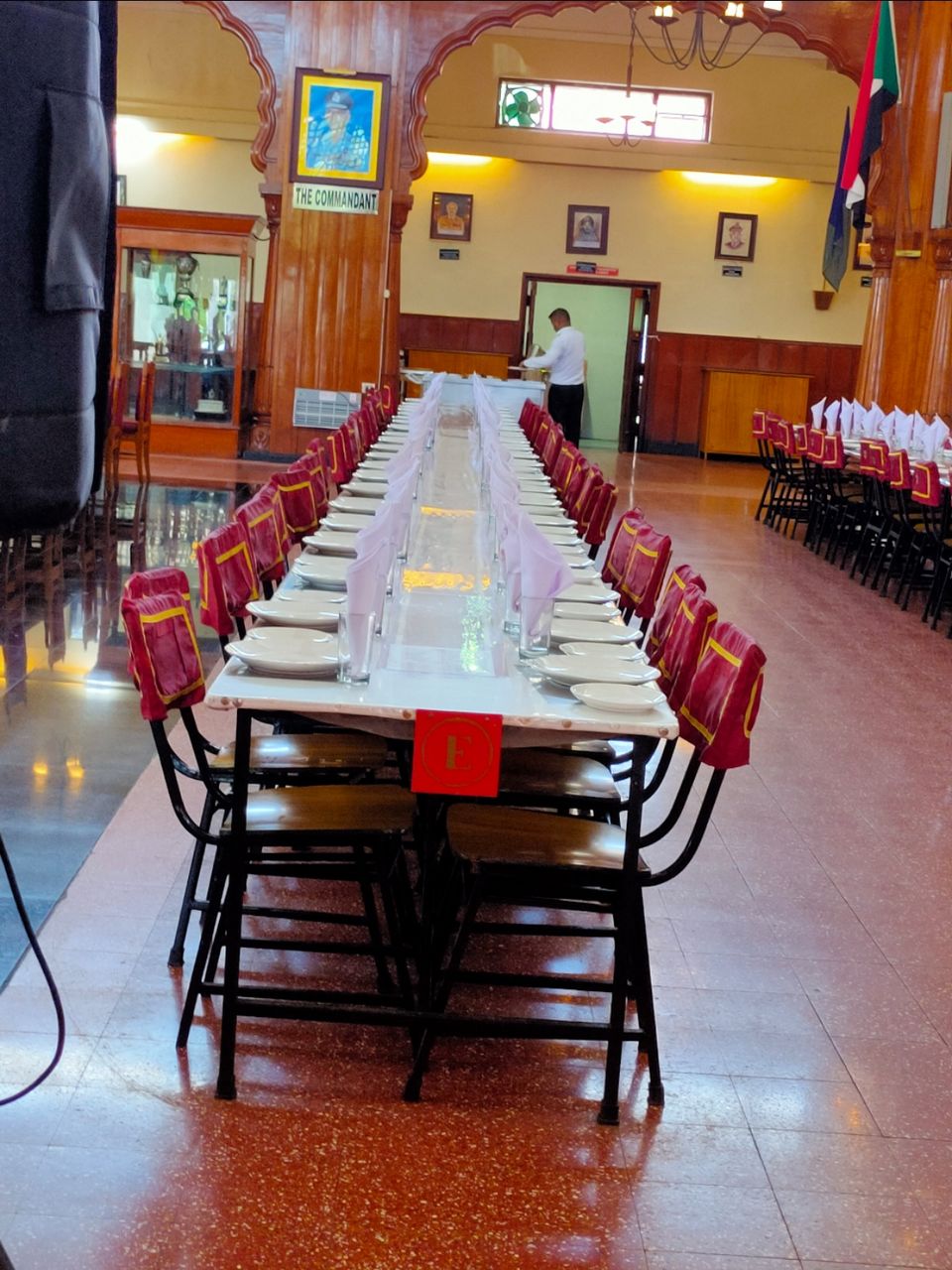 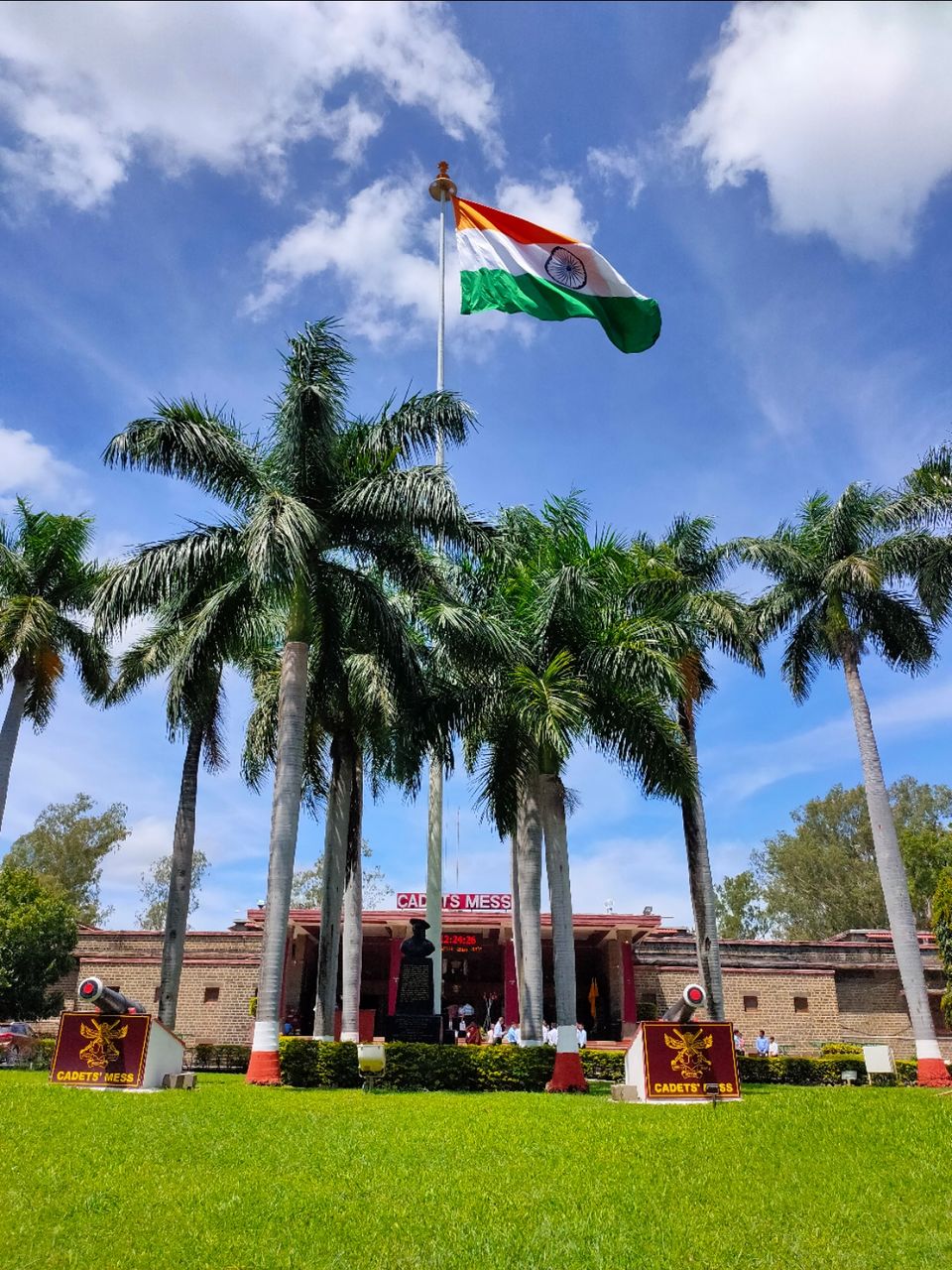 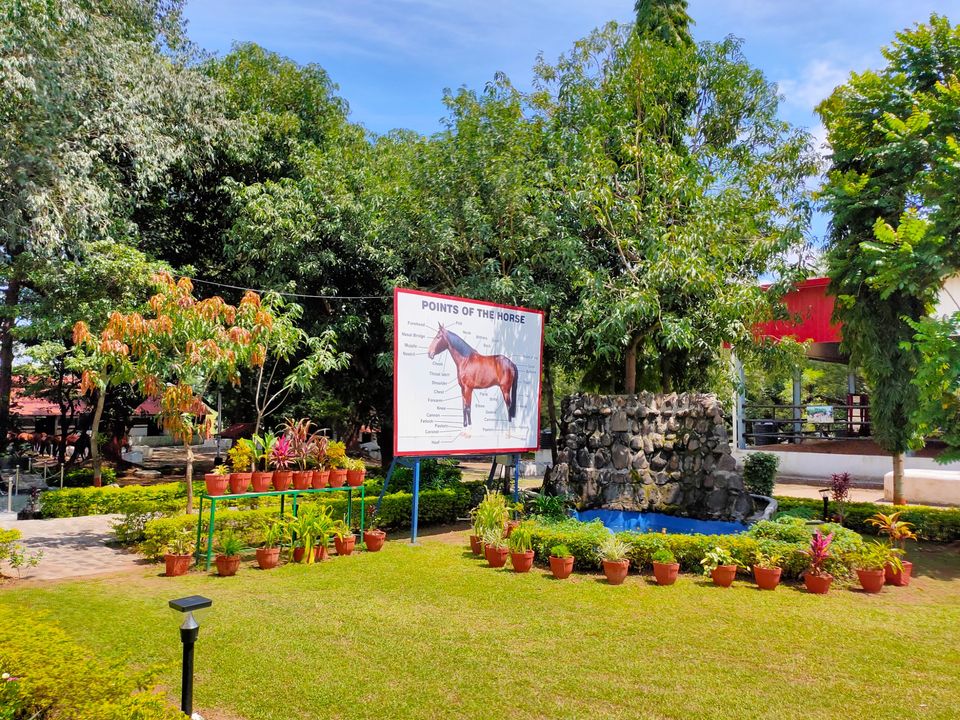 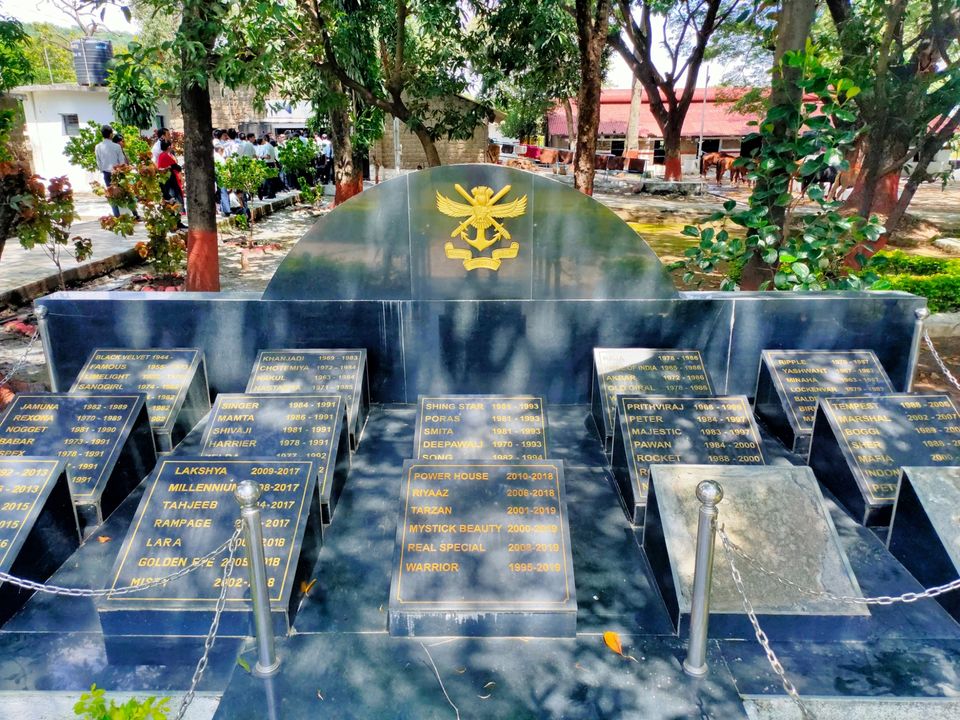 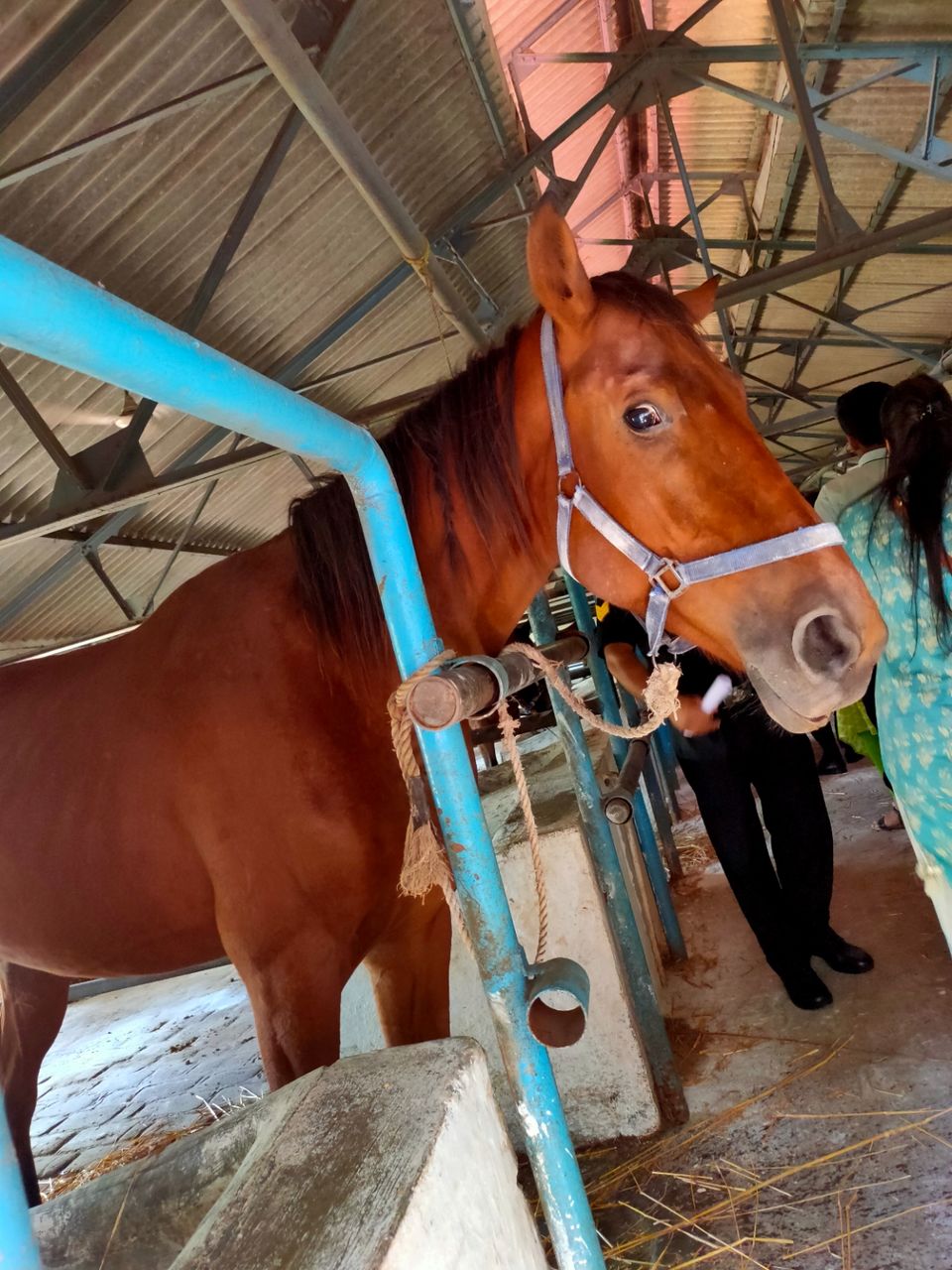 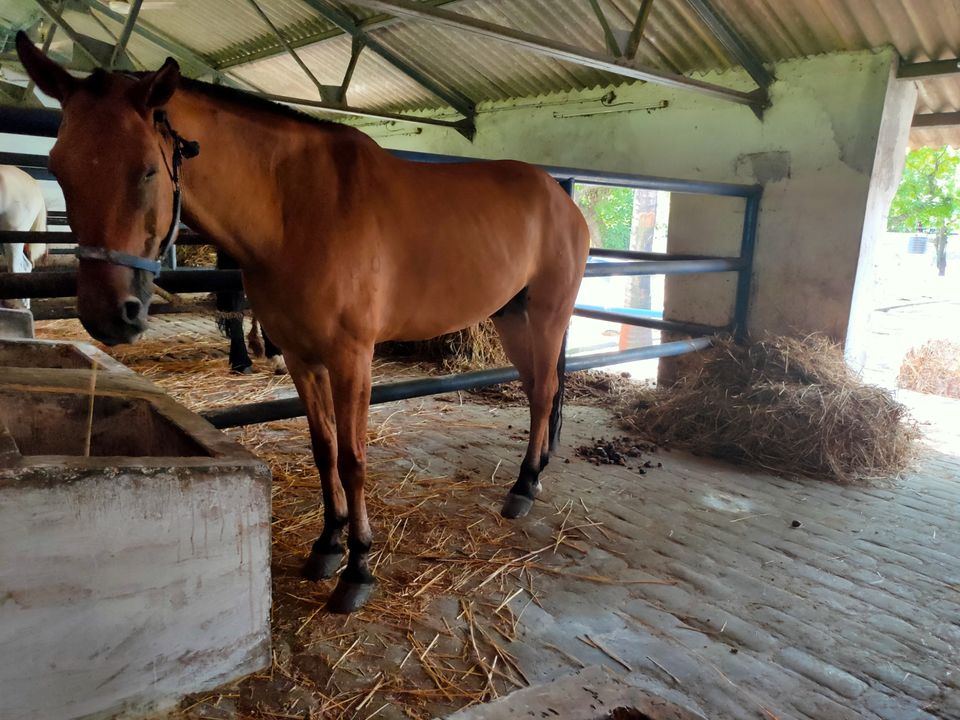 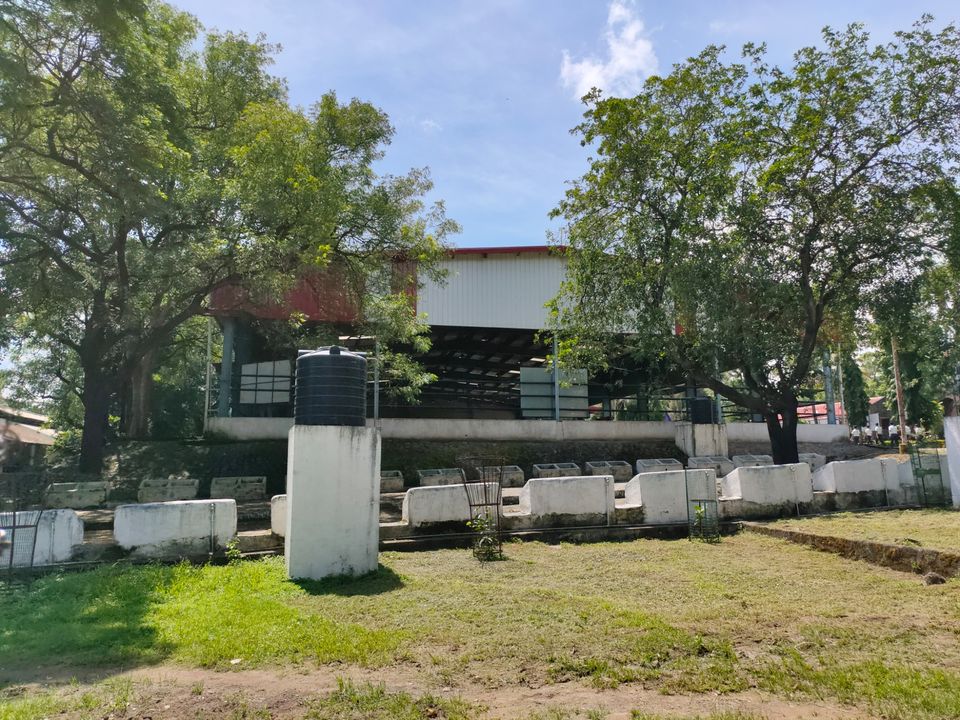 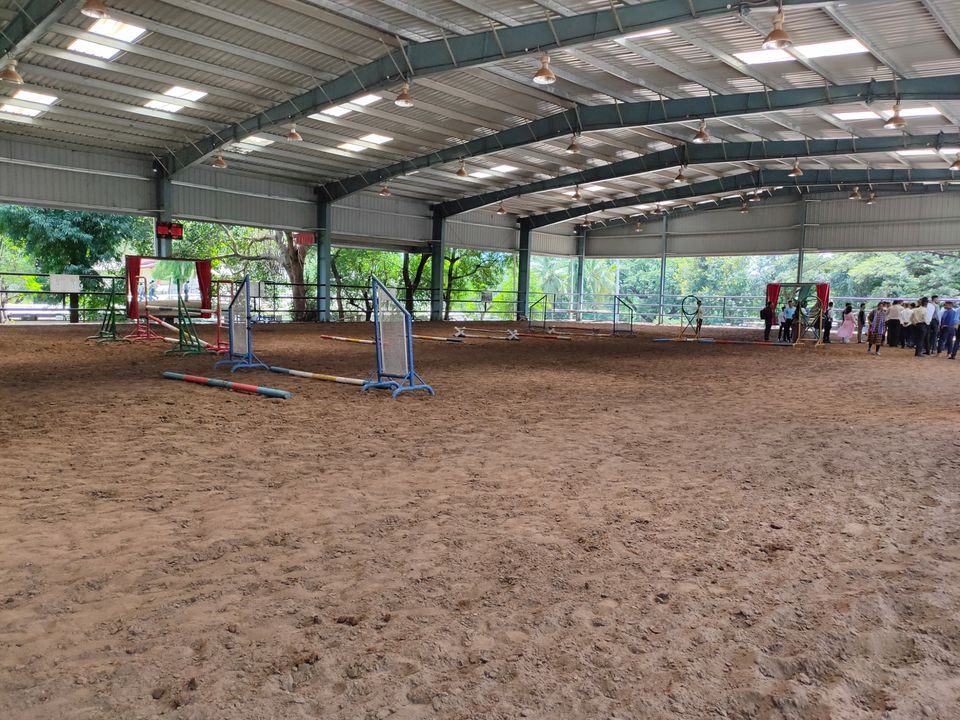 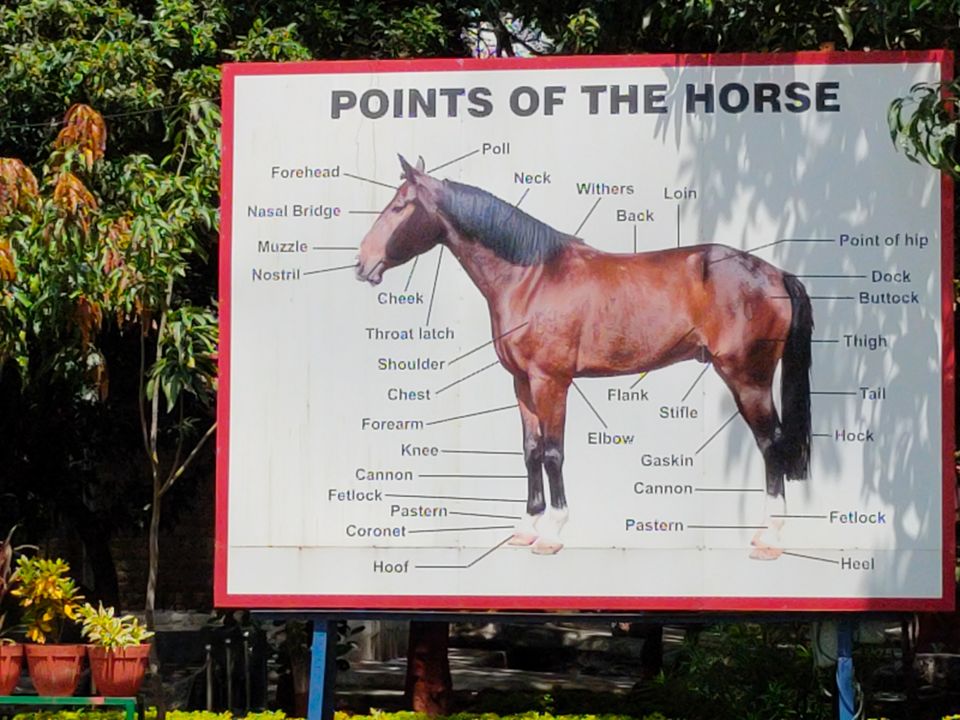 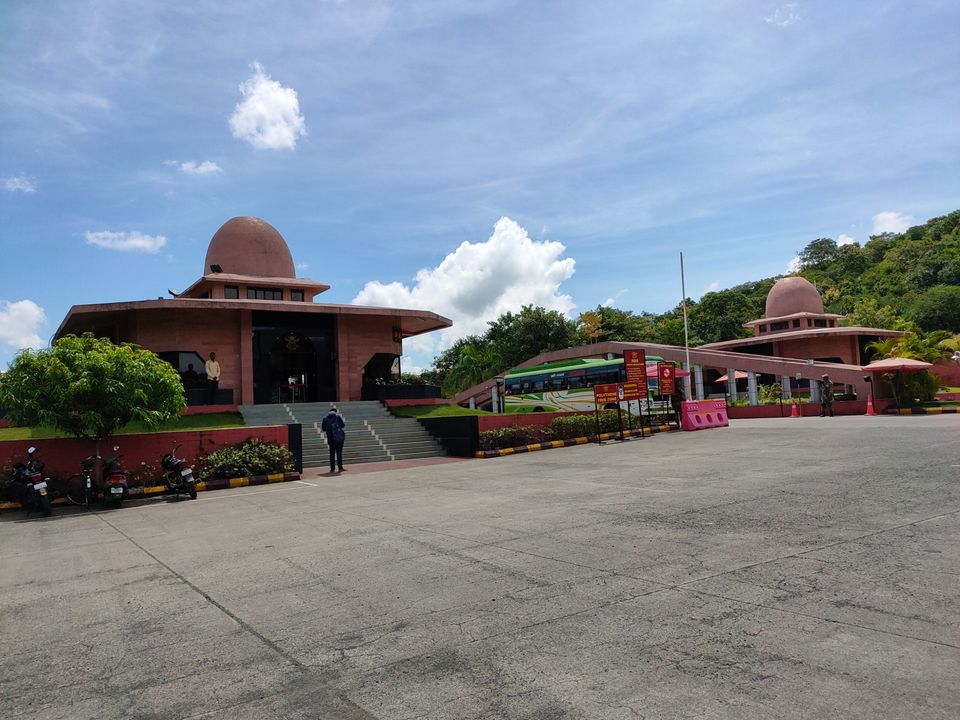