Pune Travel GuidePune TripsThe Vh1 Supersonic Is Back And It Promises To Be Bigger And Better Than Ever Before!

The Vh1 Supersonic is back and it promises to be bigger and better than ever before! 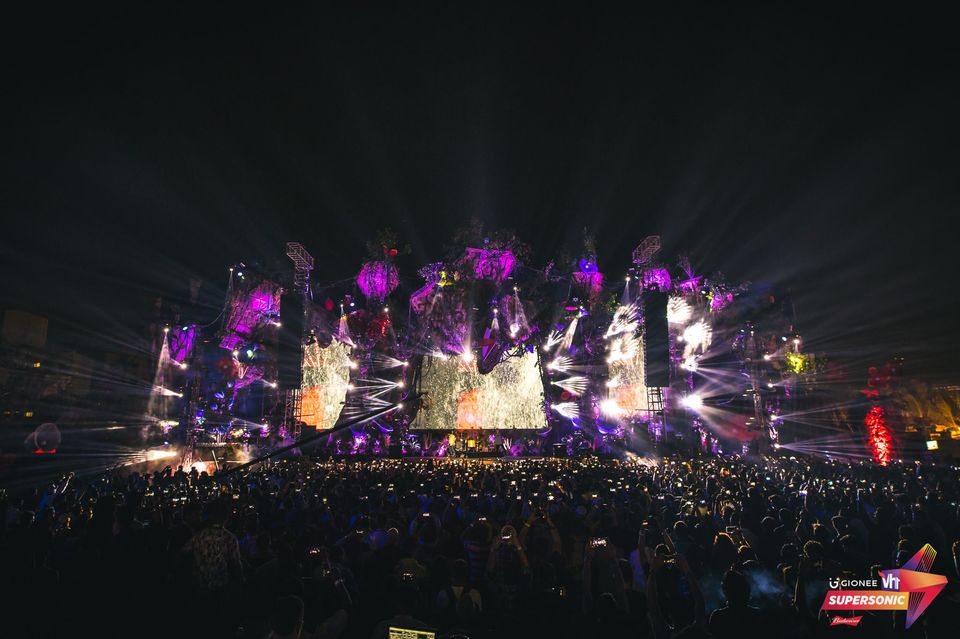 The past few years have seen a massive boom in the music scene of India. While the biggest names in the world of music have identified the expanse of scope in India, homegrown talent continues to blur the boundaries with independent artists gaining recognition around the world.

This interesting uprise has lead to a flourishing music festival scene in the country. With each passing year, the stages are getting bigger, the lineups stronger and the footfall wider. Leading the baton for the craziest festivals in India is the Vh1 Supersonic which is all set to make a massive comeback in 2018!

What is the Vh1 Supersonic?

The festival is the brainchild of the pioneer of dance music in India, Nikhil Chinnappa. The first edition of the Vh1 Supersonic took place in Goa in 2013—what started off as a small beach side EDM festival, has become one of the most popular music festivals on the festival map of the country.

The year 2017 went on to emerge as the turning point in the history of the festival. The team behind Vh1 Supersonic decided to shift base from the beaches of Goa and moved to a much bigger space in Pune. To add to that, the festival also revamped its identity into a multi-genre musical extravaganza, attracting the best electronica, pop, reggae, bass, hip-hop, jazz, rock, indie, trance and techno acts from around the world.

When is the festival?

The festival will take place between the 9th and the 11th of February 2018.

The festival will take place at Laxmi Lawns, located right in the heart of Pune.

Why you should go for it

Ever since its inception, the team behind Vh1 Supersonic has constantly believed in pushing the envelope to provide the ultimate festival experience. The year 2018, much like all the editions of the festival, promises to be three days of sheer madness.

This year's Supersonic will witness the first-ever fully multi-genre 'Super Lineup' that boasts of some of the biggest names in the music world such as Major Lazer, Marshmello, Sean Paul, alt-J and Dillon Francis amongst several others.

To spice things up further, the festival will also see some great homegrown talent such as Nucleya, Midival Punditz, Lost Stories, Raja Kumari, Zaeden and Pentagram taking the stage.

Click here to grab your tickets to the Vh1 Supersonic.

How to reach the venue

Here’s how you can reach the festival venue from New Delhi:

By Air: A direct flight from New Delhi to Pune will cost you around ₹3,000. It takes a couple of hours to cover the distance. Once at the Pune airport, hire a cab to reach Laxmi Lawns in another half an hour (12 km).

By Train: There are several trains which connect New Delhi to Pune and it takes about 24 hours to cover the distance of 1400 km. The festival venue is just 7 km from the Pune railway station, which can be covered in 20 minutes in a local cab.

Here are some of the best options you can consider for your stay in Pune while you attend the festival: 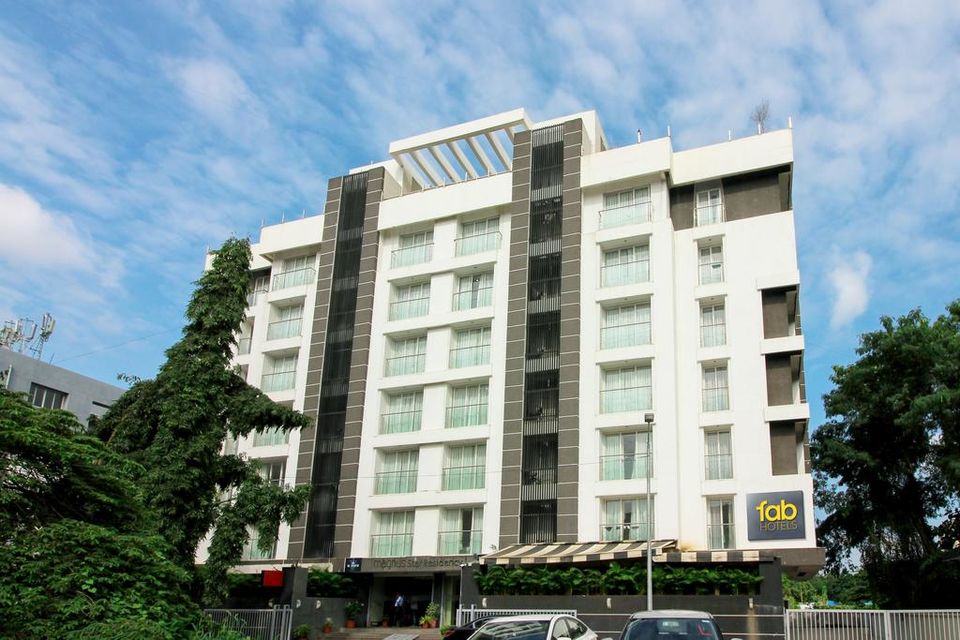 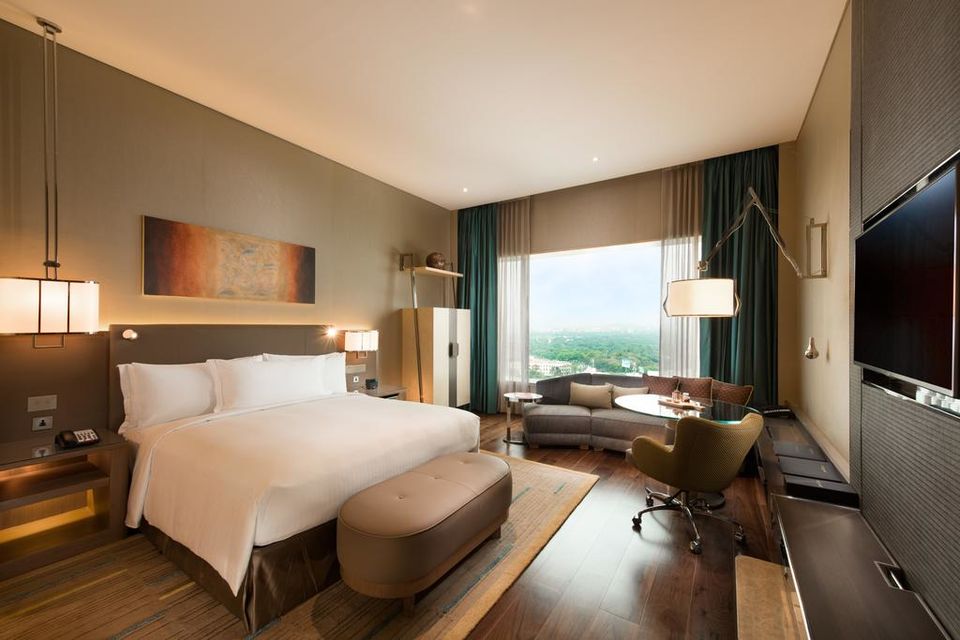 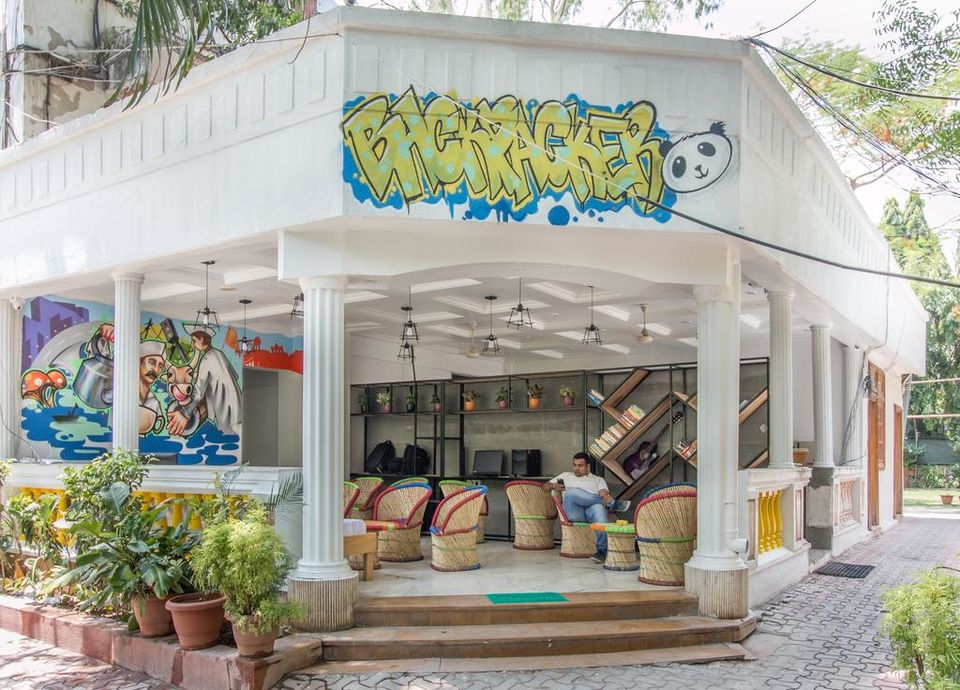 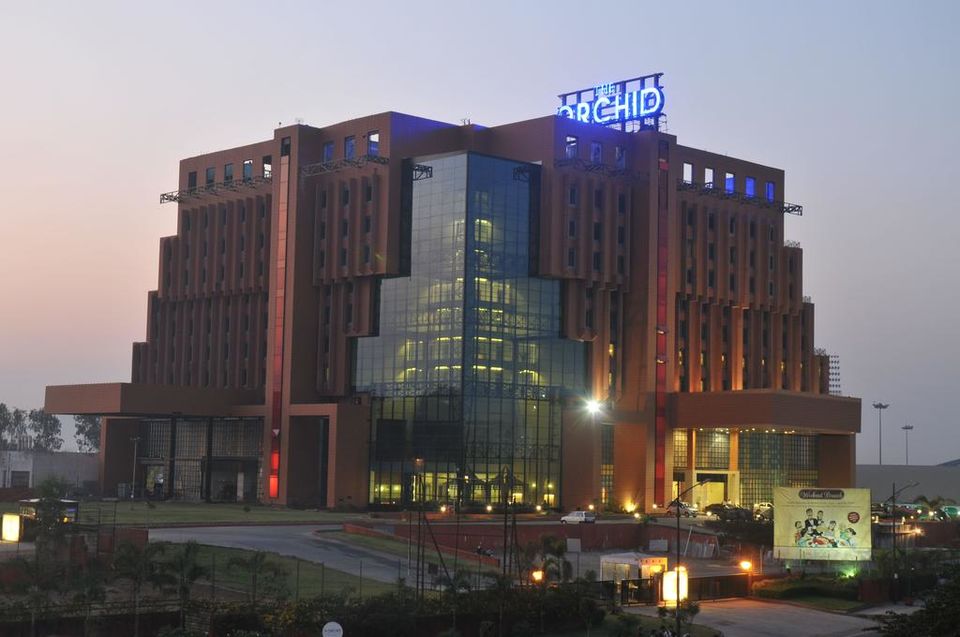 Write in here to share your favourite festival stories with the Tripoto Community.