South Africa: Into The Wilderness

It is a myth that South Africa is only about adventure. Sure, It provides its fair share of adventure but, it can also be about sitting back and relaxing in the cool embrace of nature. Nature calms as easily as it excites. South Africa is sought after mostly for its safaris, its wildlife, its nature reserves and though it would be foolish to not experience these while you are here, it is equally foolish to assume that this is all that there is to this place. This trip pretty much sums up the best of South Africa into one.

Cape town was a perfect starting spot for many reasons. It is ranked among the best travel destinations in the world. It's natural beauty and well-sculpted landscape, provided a great introduction as to what was going to follow. And, lastly - The Beaches. It has some of the most sparkling and exuberant beaches. The Cape Town journey started with a visit to the Cape of Good Hope. This rocky landscape is literally the tip of the continent. The view of the horizon and the infinite blue sea is breath taking. You can sit there for hours enjoying the cool breeze, admiring the beauty of the place and recognizing that you are sitting at the southern most part of Africa.

The Cape of Good Hope is actually situated inside the The Cape Point Nature Reserve. The reserve provides a spectacular hiking routes with splendid scenes of the blue ocean. The Reserve itself organizes various walks around the reserve. The most famous being the full circle that starts and ends at Cape Point. The reserve also houses various species of wildlife. A hike here is a great idea to escape the tourist crowd the The Cape of Good Hope and find more empty expanses and beautiful landscapes.

Next day, we ventured to the Cape Winelands. After walking through the massive vineyards (more than 200 I was told) you can spend a relaxed evening here with the delight of tasting the local wine. There are tutored wine tastings were you are challenged to recognize the aromas and flavors, but opt for the more relaxed tastings at the wineries, where you can take your own sweet time to enjoy the drink at a nominal fee. The Bilton Winery and the Boschendal estate are good places to start your wine tasting experience.

The Kirstenbosch Botanical Gardens have a lot to offer to nature enthusiasts. Situated at the bottom of the famous Table mountain (A flat topped mountain that overlooks Cape Town), it consists of various indigenous plants. It also has a conservatory that houses different flora from different regions. For those, who aren't interested in Botany, the place has lush green landscapes that are worth seeing. You can also squeeze a quick trip to the Table Mountain.

After Cape Town, we reached Johannesburg, the most populated city in South Africa. The Johannesburg journey started with a peak into its history- The Apartheid Museum. The museum takes you on an emotional journey into SA's history of racial segregation through film footage, photographs and individual exhibitions. It has become a necessary stop for everyone who visits this city. The museum also features footage of former president Nelson Mandela’s interview with the BBC while in hiding from the authorities in 1961, as well as of apartheid architect Hendrik Verwoerd justifying racial segregation.

Next day, we started early morning for the Victoria Falls. The largest waterfall in the world, this is counted as one of the seven natural wonders of the world. Caused by the Zambezi river, this is a beauty. An early morning visit is recommended to watch the sparkling water gushing down in the warm sunlight. The violent, loud roar of the fall covered with its deep mist gives it a local name of "The smoke that roars". After spending some time there, we took a cruise up the river to witness a spectacular sunset.

The Chobe National Park in Botswana takes you on an exotic tour of fauna in SA. It was the country's first national park and house diverse species of animals and birds. A safari through this park takes quite the time since it spreads over a huge area. The park is especially known for its elephant population. It has around 50,000 elephants.

Next to the Selinda National Reserve. This is where the actual predators are. Leopards and Lions along with Rhinos and African Wild Dogs. Selinda Reserve was the actual jungle safari that I imagined I would have in SA.

Last spot was the Okavango Delta, an inland delta that is a habitat to various species of animals. A spectacular site is the emergence of a hippo from the water. You can cruise the delta on a small boat called "mokoro" and watch the birds and animals on the way. You will also find beautiful water lilies floating on the water.

With that the adventure came to an end. I wondered when again will I get to experience the serenity of nature and the excitement of adventure. South Africa is about getting lost in the warm embrace of the earth and its elements and coming back renewed and energized.

Covered with beautiful beaches, exciting landscapes, diverse flora and fauna and some rich history, South Africa is a city that offers you adventure and relaxation. It is slowly emerging as a popular tourist destination. South Africa has a diverse culture that 11 official languages (highest number compared to other countries) and countless spots to keep you amused. 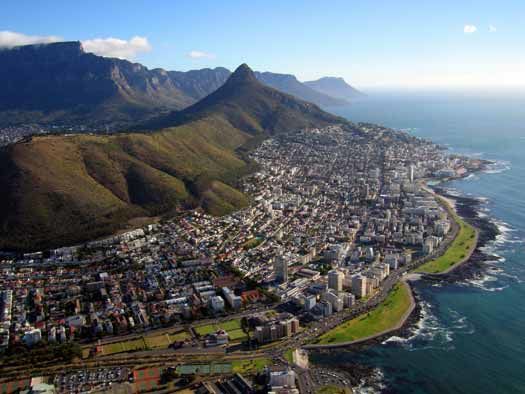 Cape town is the second most populated city in South Africa. It not only provides sight-seeing and beaches, but also is also famous for shopping, night clubs, restaurants and various aspects of urban life that are missing in the rest of the country. It has some of the most beautiful beaches in the world and was voted one of the the most popular tourist destination. 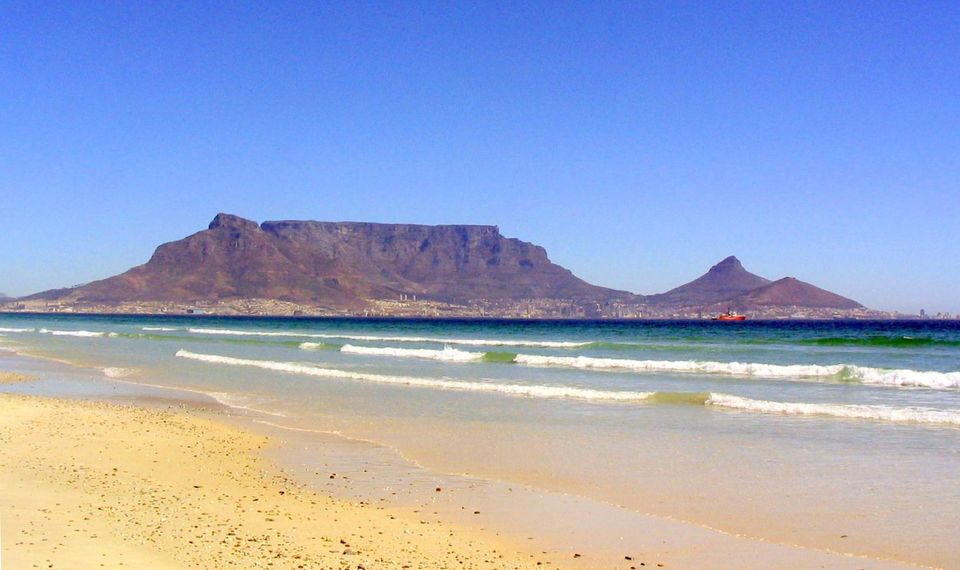 It is also known as the Cape Point Nature Reserve as it consists of the two famous spots, The Cape of Good Hope and Cape Point, the south most and the south-western most point of Africa, respectively. Hiking is the best option to absorb the beauty of this place to the maximum. Hikes are arranged by the reserve itself and even though you might be an experienced hiker, it is advised to take a professional guide with you. 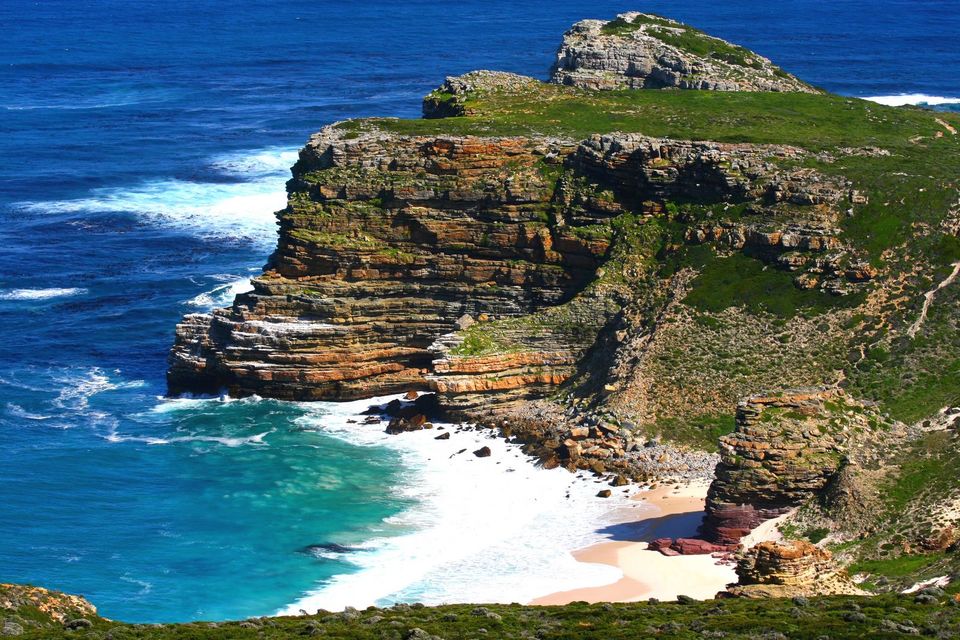 The Vineyards stretch far and wide and are a famous feature of South African landscape. Wineries are a part of the culture here and wine tasting is a heavenly experience. Most wineries allow a relaxed session of sipping wine at a decent fee. The Bilton Winery and the Boschendal estate are good places to start your wine tasting experience. 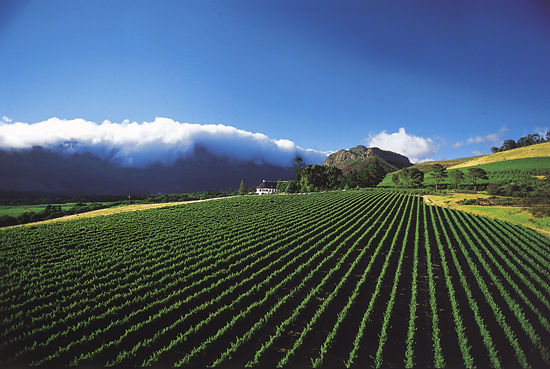 Whether you are a botany enthusiast or not, this place is a must visit to understand the diverse species of flora that grow here. The Botanical gardens mostly exhibit the species of plants that are peculiar to Africa and won't be found on other continents. The conservatory houses species from different regions. A bit of learning and a bit of fun.

The History of South Africa is deeply rooted in its struggle to abolish Apartheid or racial discrimination. This museum captures various parts and events of the struggle either on film or in pictures. A trip to this museum is a must to gain insight into the past of the country and watch a glimpse of the much written about struggle. 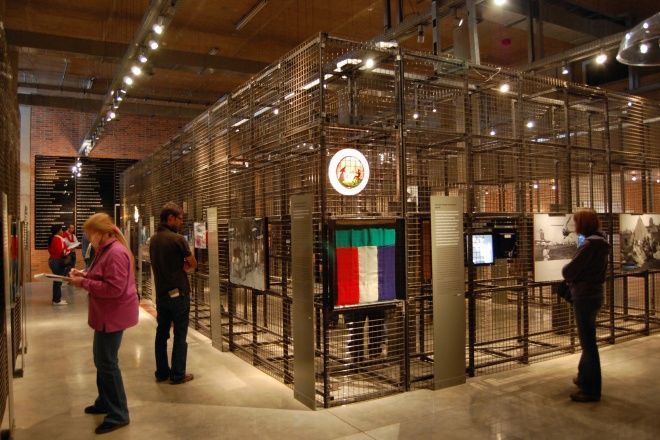 Witness the largest Waterfall in the world in all its glory gushing down with a loud, thundering noise. The magnificence of this place can only be seen and can't be described in a few words. Early morning are the best time to see this refreshing site. One of the seven natural wonders of the world created by the Zambezi river is a "must-see" stereotype of South Africa. Cherry on the cake is the sun-down cruise up the river. 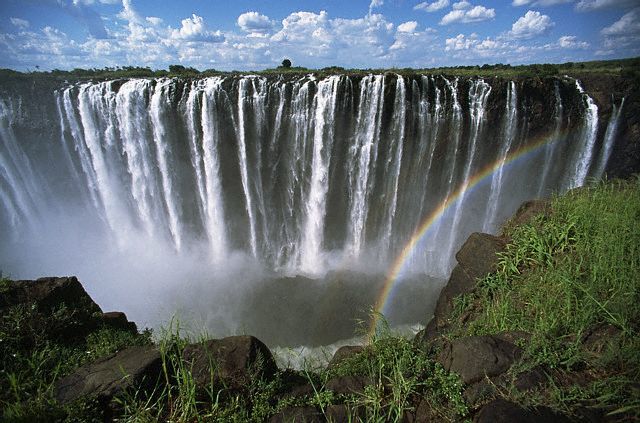 Chobe National Park is a place to watch the most diverse species of wildlife in Africa. It is a huge park and has lodges inside for over night camping. A safari here is great to spot various animals. It is especially known for its 50,000 elephant population, the largest concentration in Africa. If you are lucky you might just see the majestic Lion hunt for his dinner. 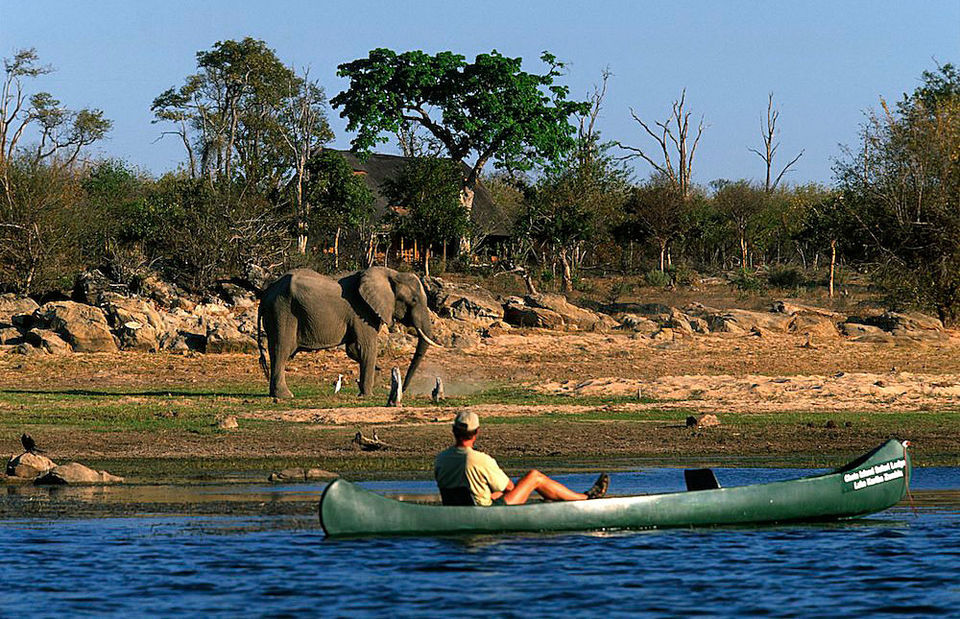 This national park in Botswana is your traditional jungle safari of South Africa. Predators and prey surround your canter. Make sure you go with a camera, you might not want to miss any of those animal sightings. There is also a lake here where you can sight some Rhinos. 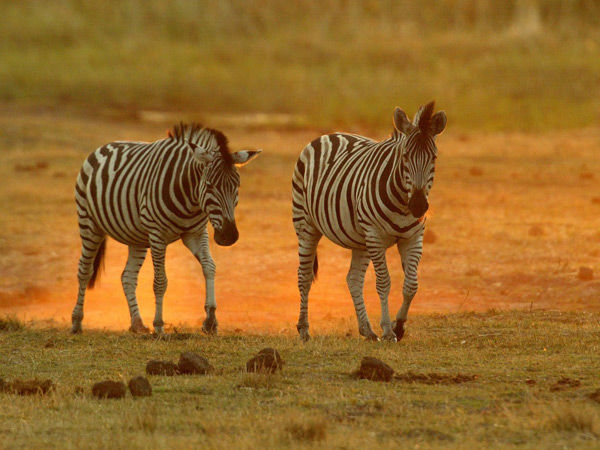 This inland delta is a great place to spot some more exotic wildlife. You can hire a small boat locally called the "mokoro" and row amongst the beautiful blanket of water lilies. You can enjoy amazing views in the quiet serenity of this place. A perfect end to your African experience. 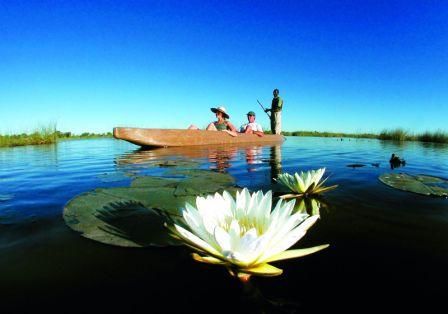 Frequent Searches Leading To This Page:-,