Poombarai - A place for nightsky 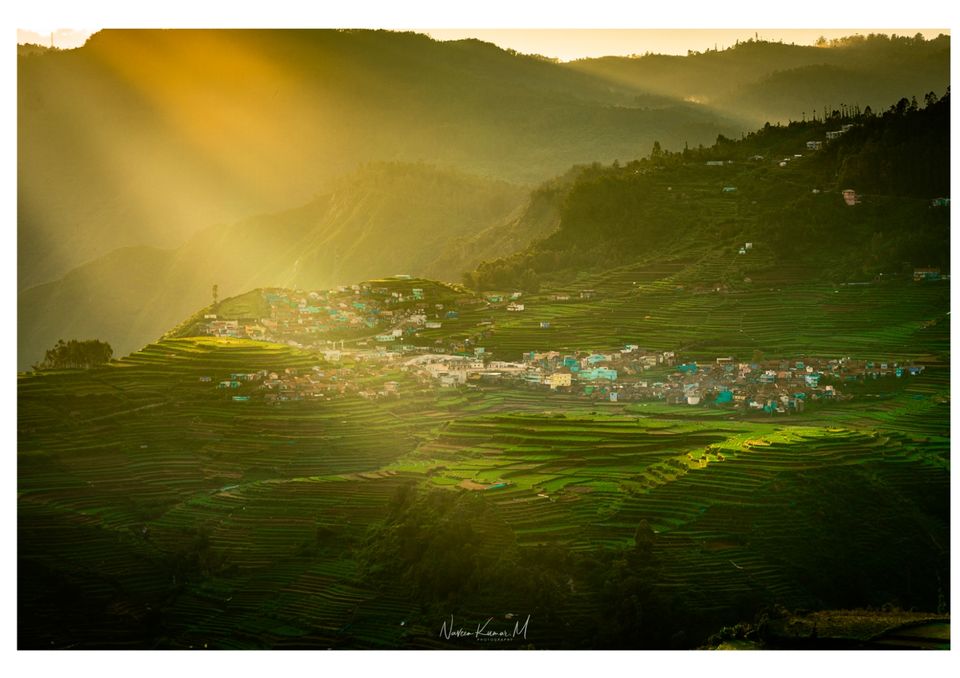 Last month, i visited poombarai - a village at kodaikanal - " The princess of hills" - Tamilnadu.
This blog is about what are all the things i did there during my visit there. The main reason i went there is because i love to gaze at the stars and see the milky way. Did the see them? To know it read it further.

I started by bus from chennai to kodaikanal, and i reached there the next day morning by 7 am. I had my breakfast and started to poombarai by a local bus from the kodaikanal bus stand. It was one hour distance from the bus stand and i reached there around 9 am. When i first saw the village, it was so beautiful to watch. It was like a  number of houses built on a valley. 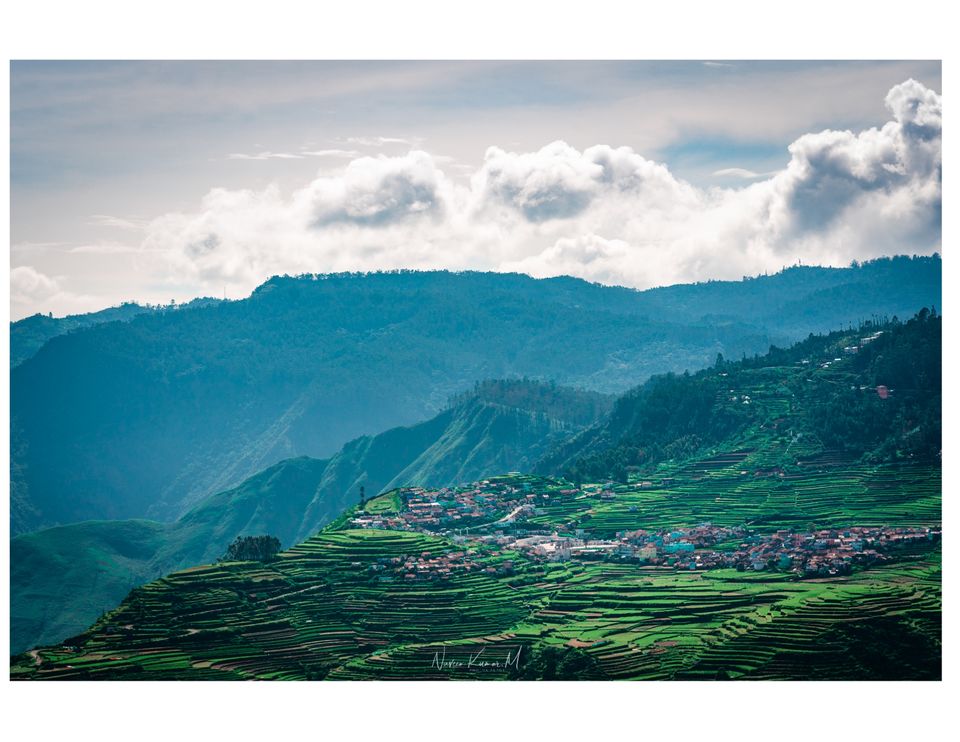 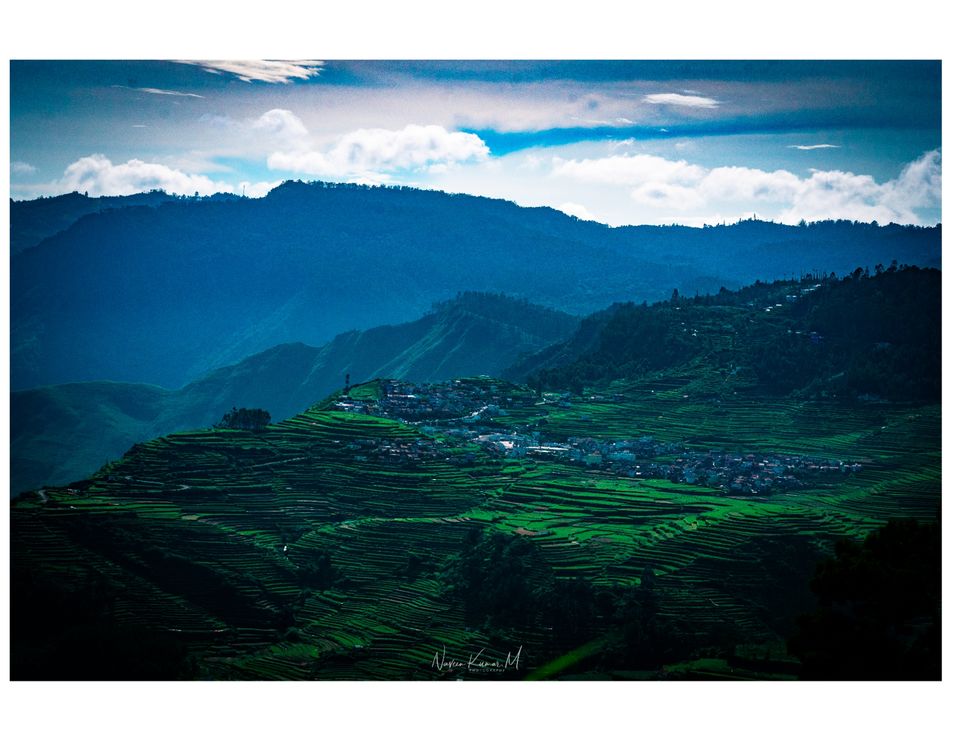 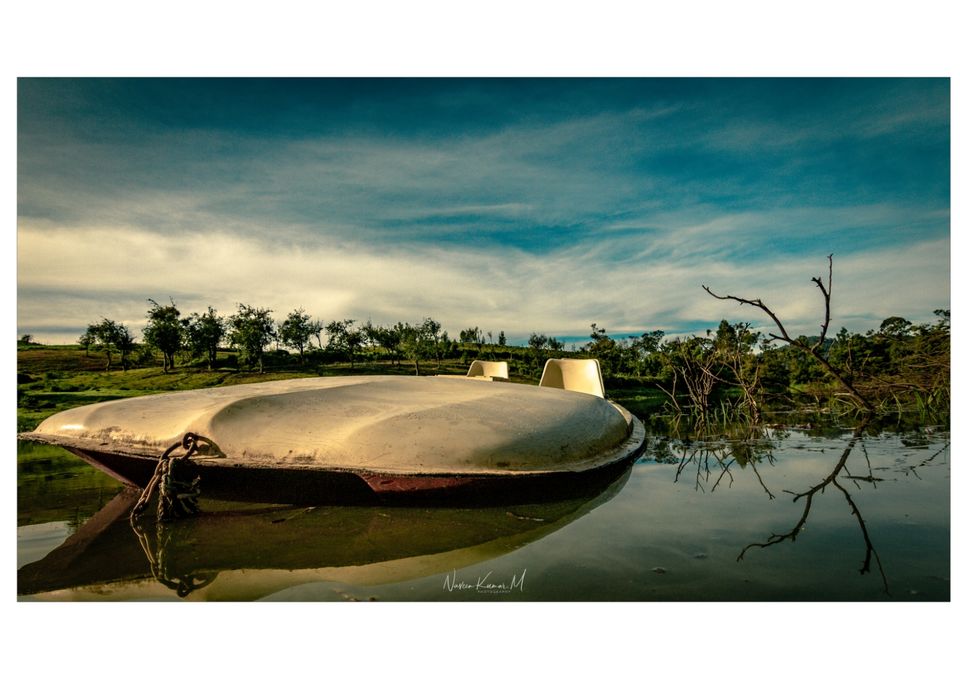 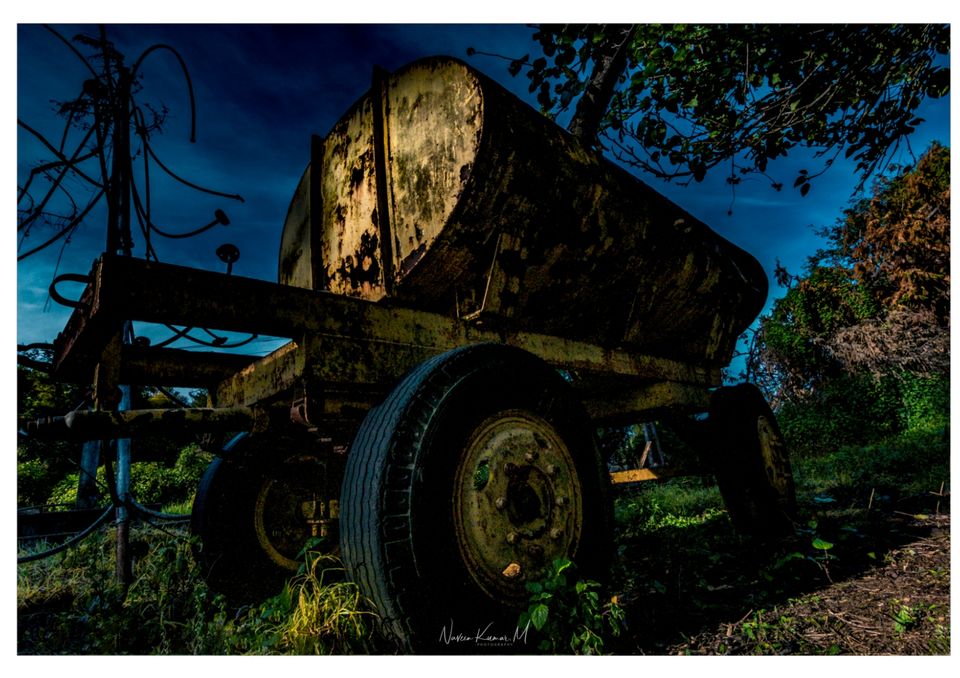 I was waiting till the night to see the night sky, because thats the only reason i visited there. There was place called campers valleys at poombarai. Only a jeep can climb up the hills there. Other vehicles can't. So, with the help of my brother there, i went up to the top of the hills and i started my camping there. 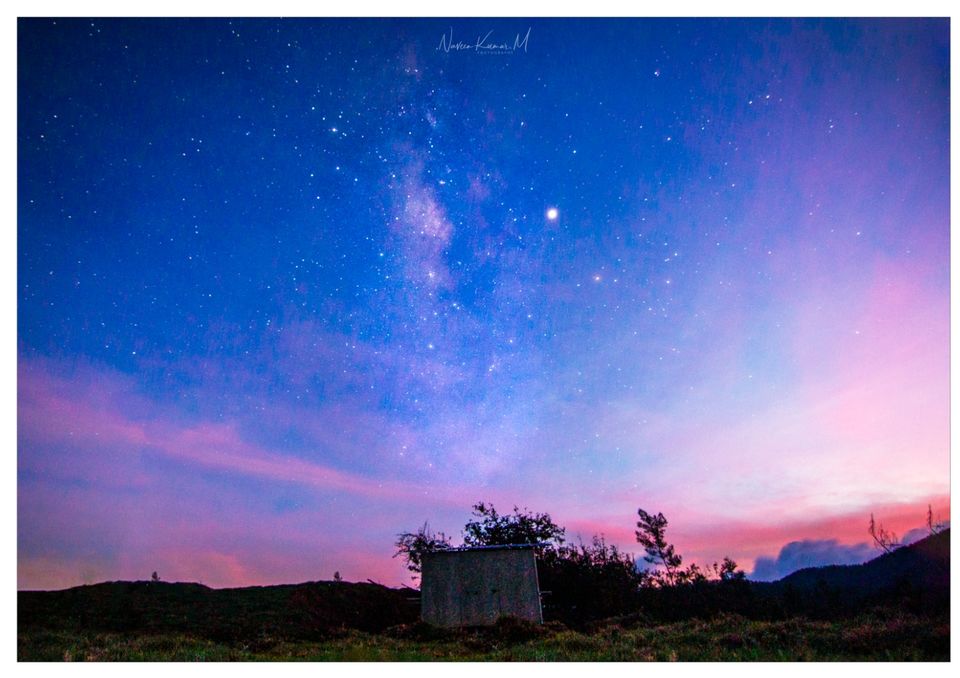 So, what is a milky way. Many people doesn't know this. Milkyway is the galaxy which we live. There are a lot of galaxies around. Our nearest galaxy is andromeda galaxy which can also be shot from here if you have a telescope. Milkyways are visible all the times at any part of the earth. But, the reason why we aren't able to see them in many places is due to the light pollution which we made. Due to the use of many artificial lights, the night sky becomes so polluted and thats the reason we cannot see them.

So, after that the night came. The milkyway becomes more visible with so much of clarity. I was taking a lot of photos of them. You could see them below. It was one of the best time of my life. 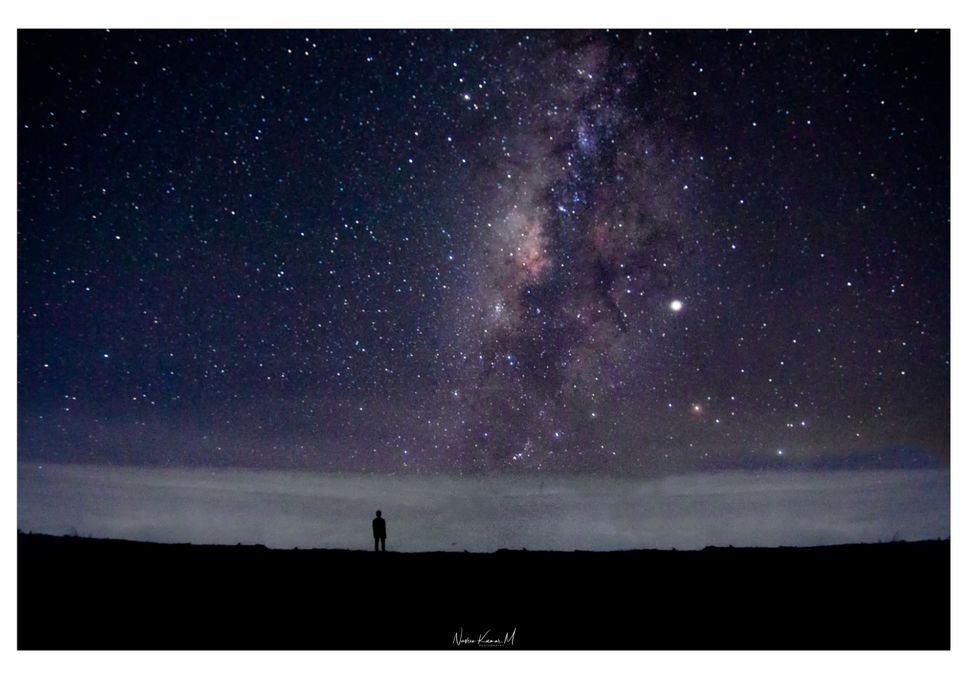 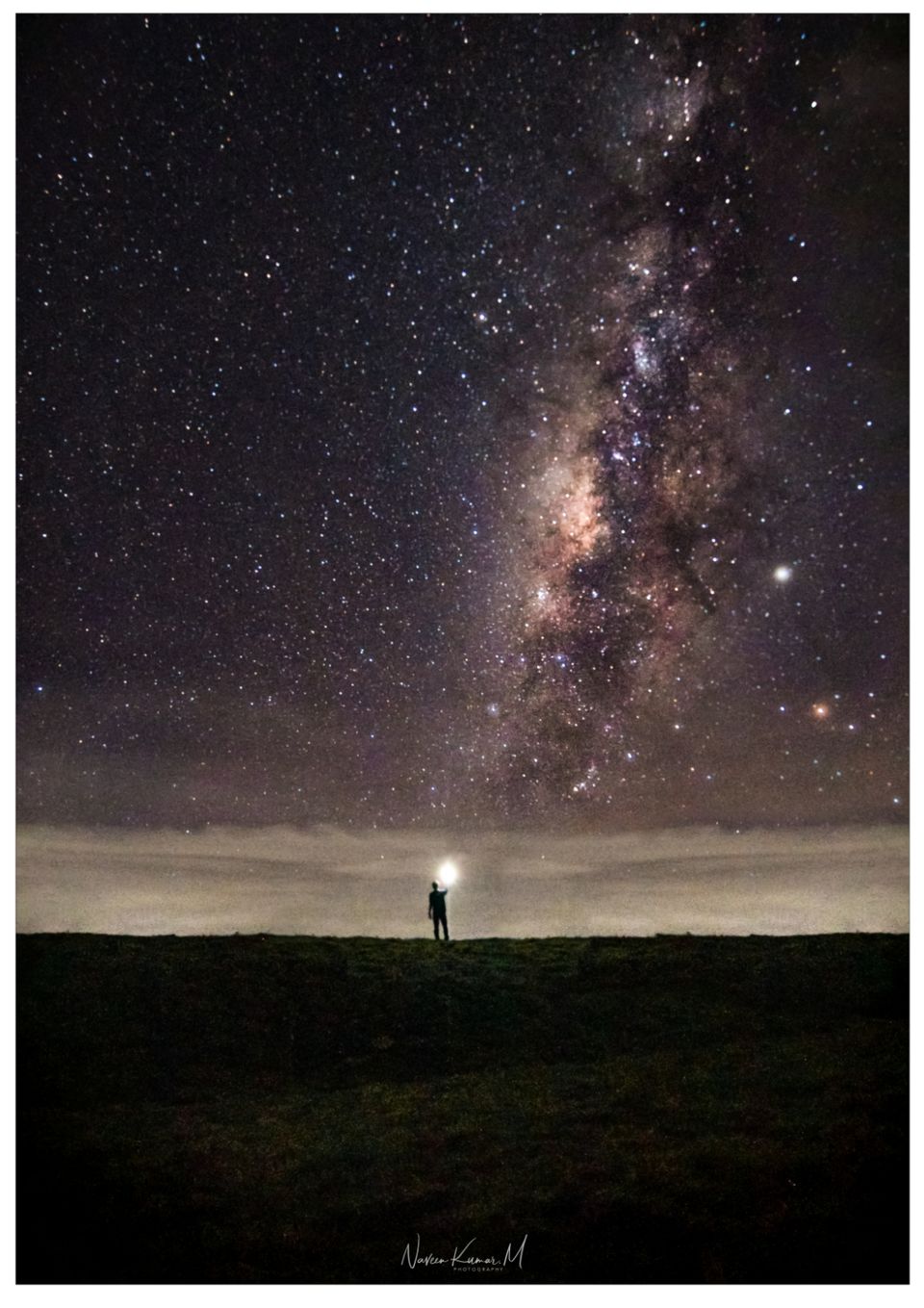 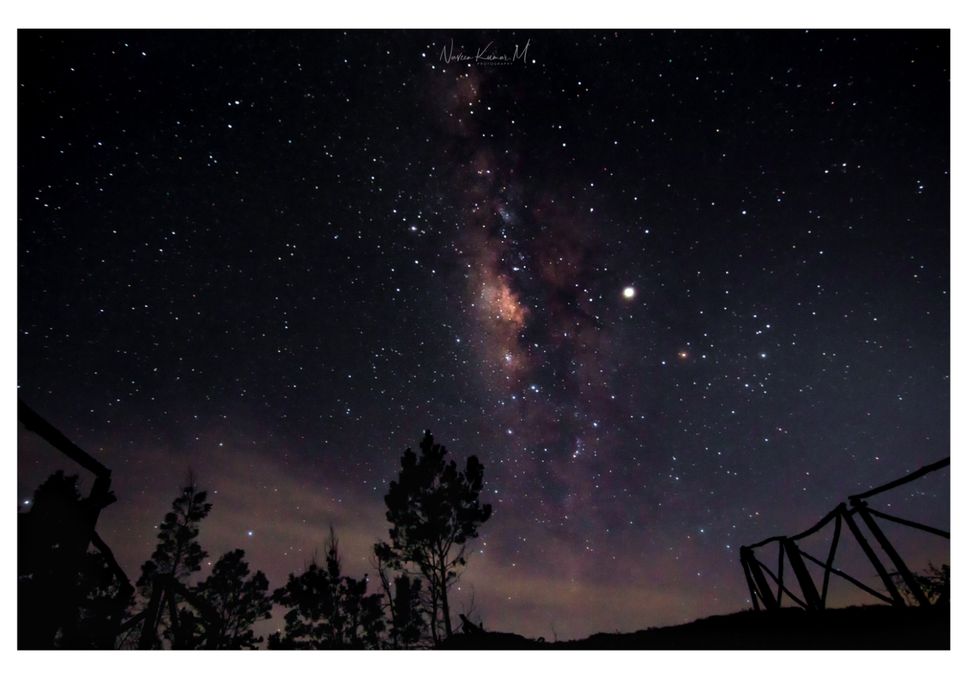 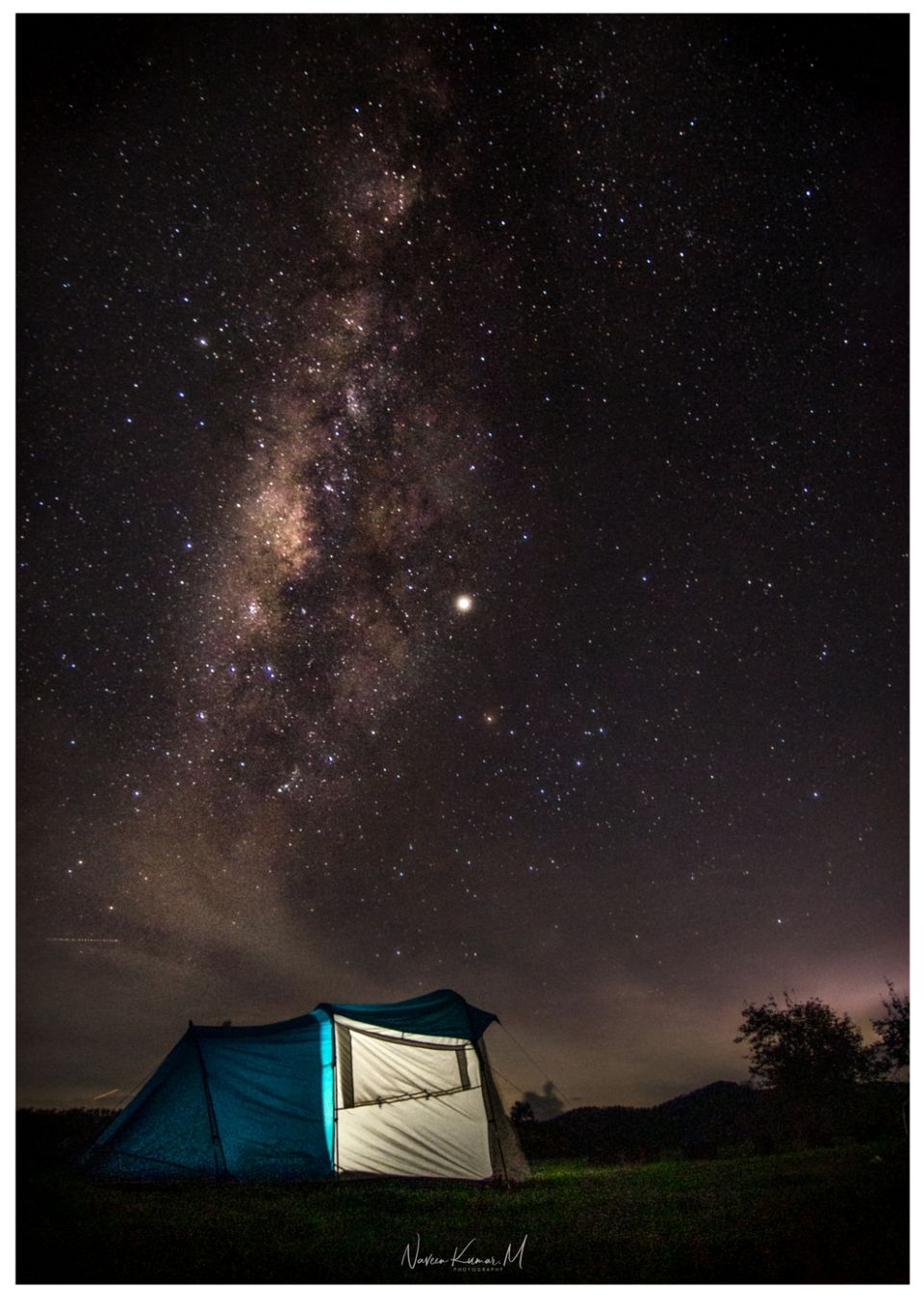 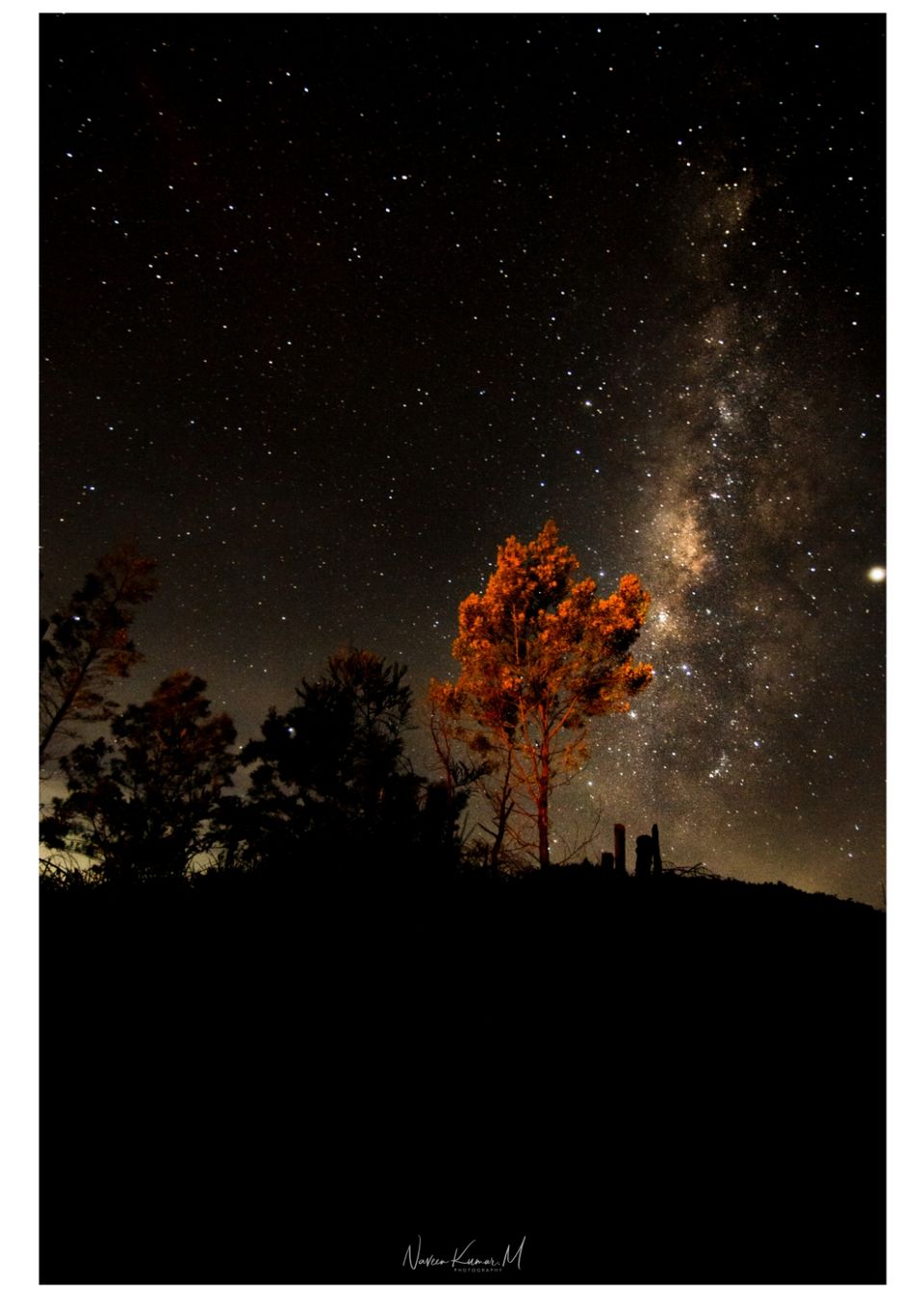 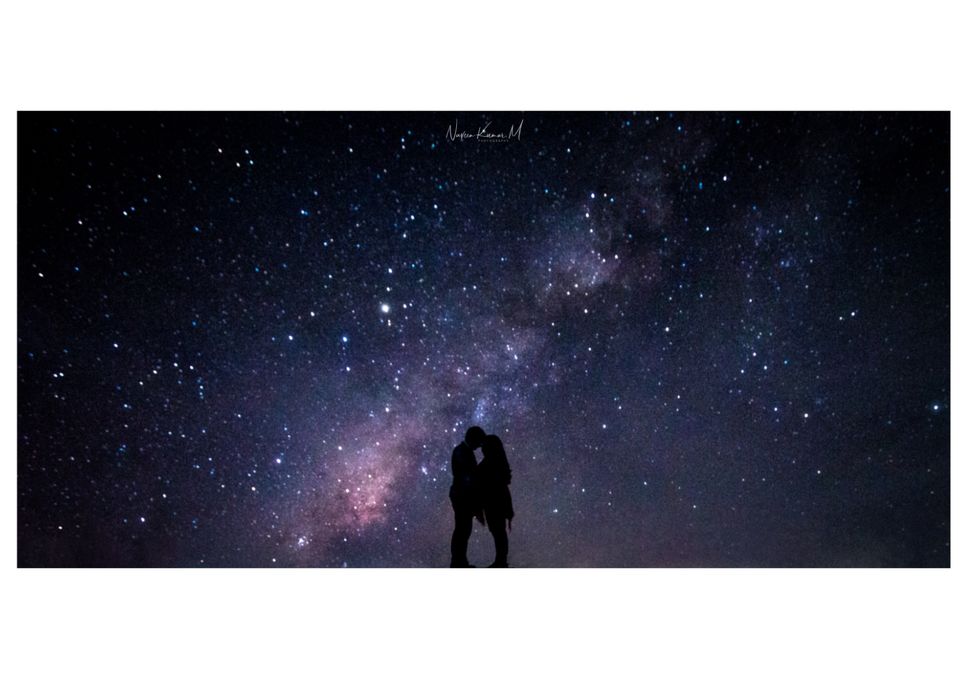 The next day morning, i was looking for the sunrise over the beautiful poombarai village. I took a lot of shots of them. And after that, i tried some macro shots also of the nature around me. Living with nature is a dream for me. You will forget all the problems which you have and will start to admire the nature around us. So, go out and spend time with the nature around us. If you guys are interested in going to poombarai, you can find my insta id in this account. You could dm me directly. 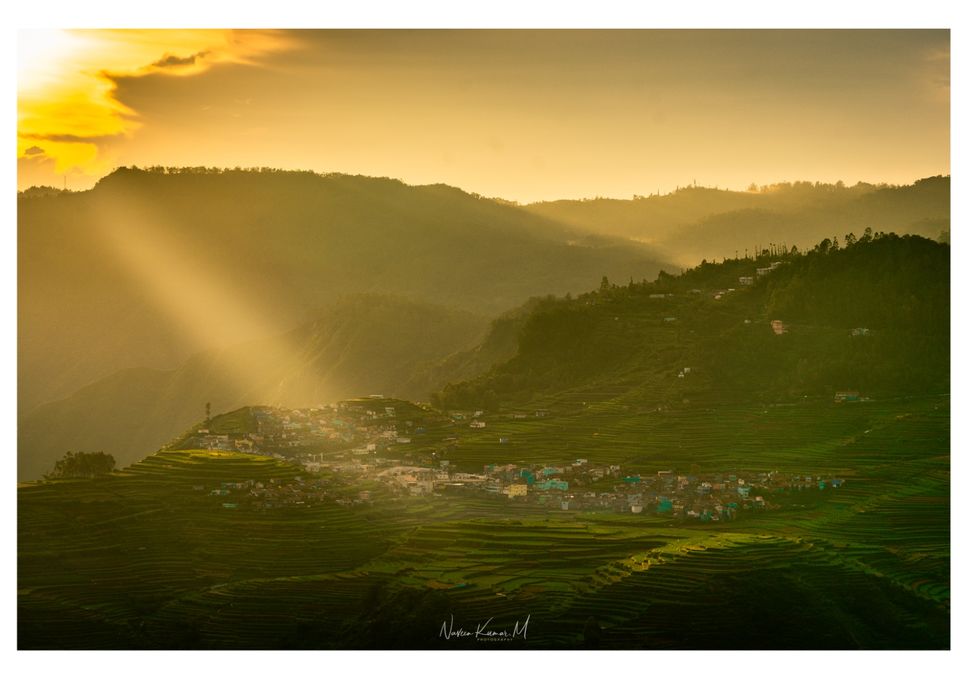 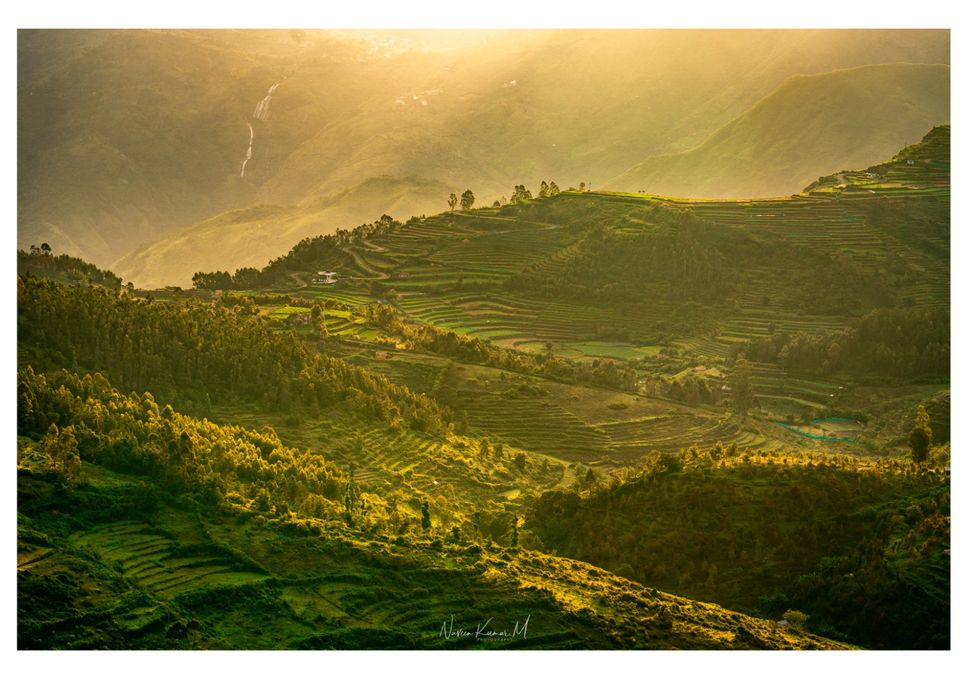 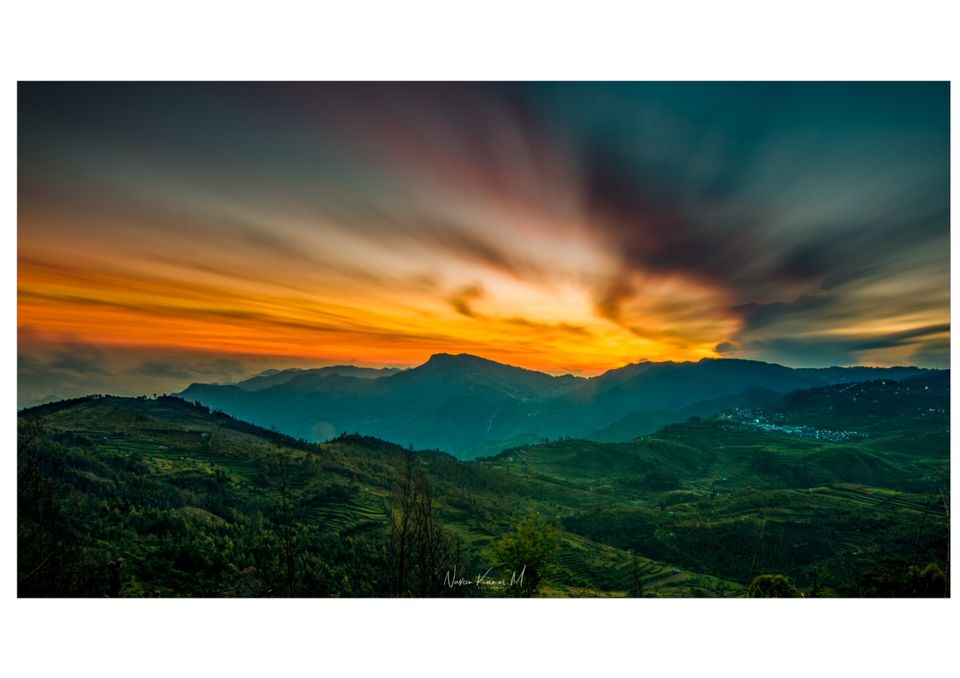 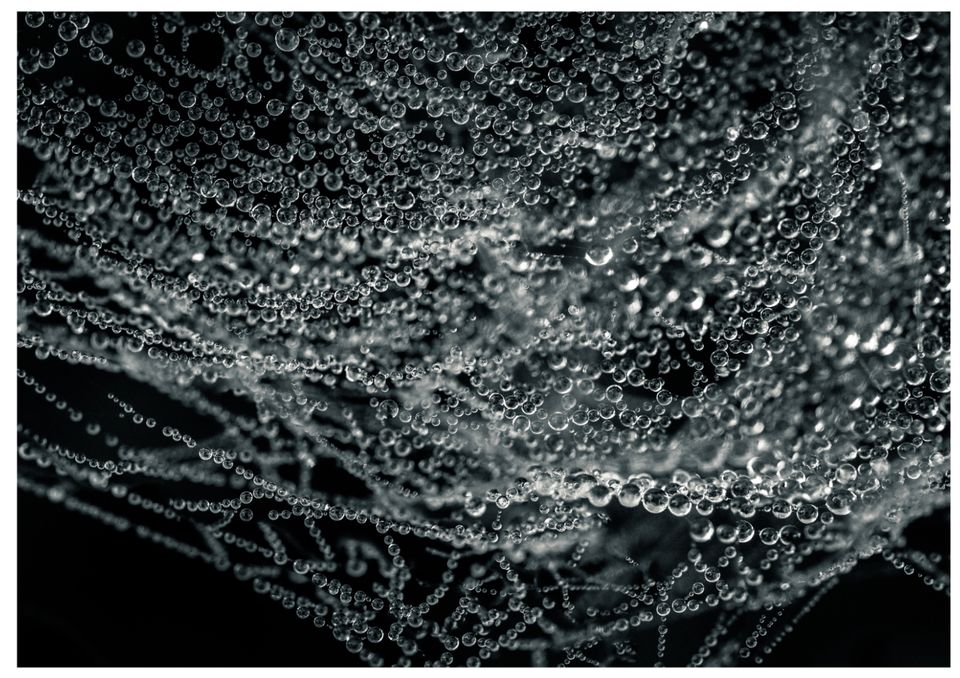 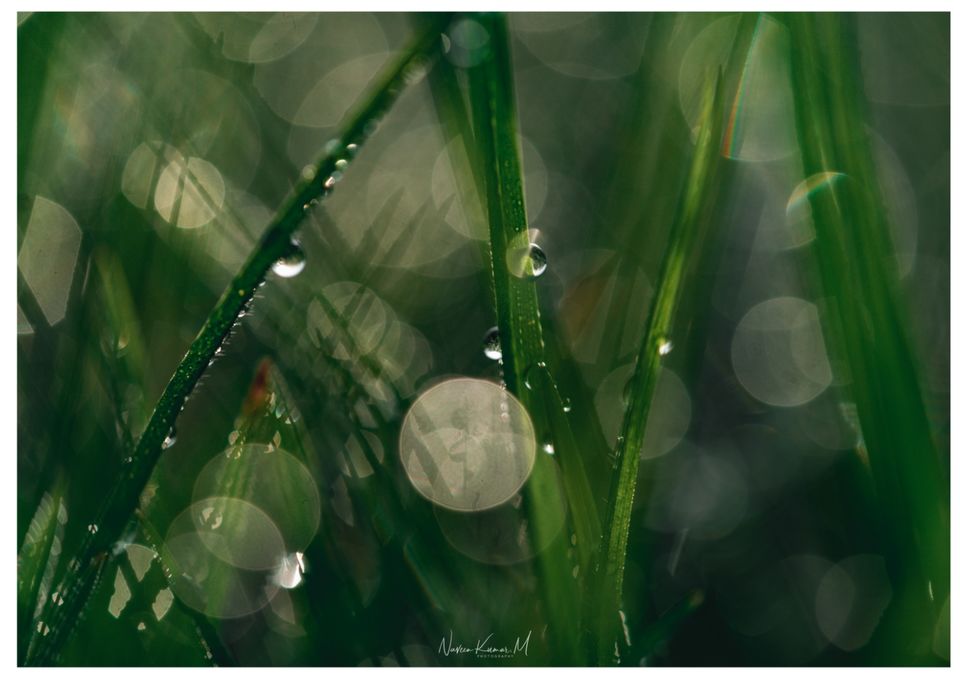 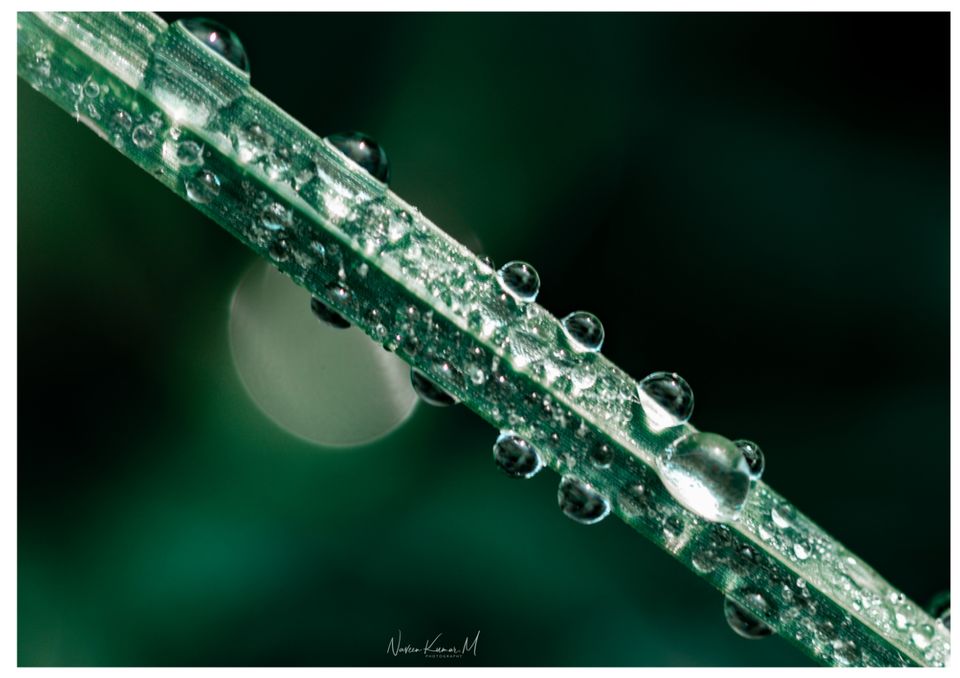