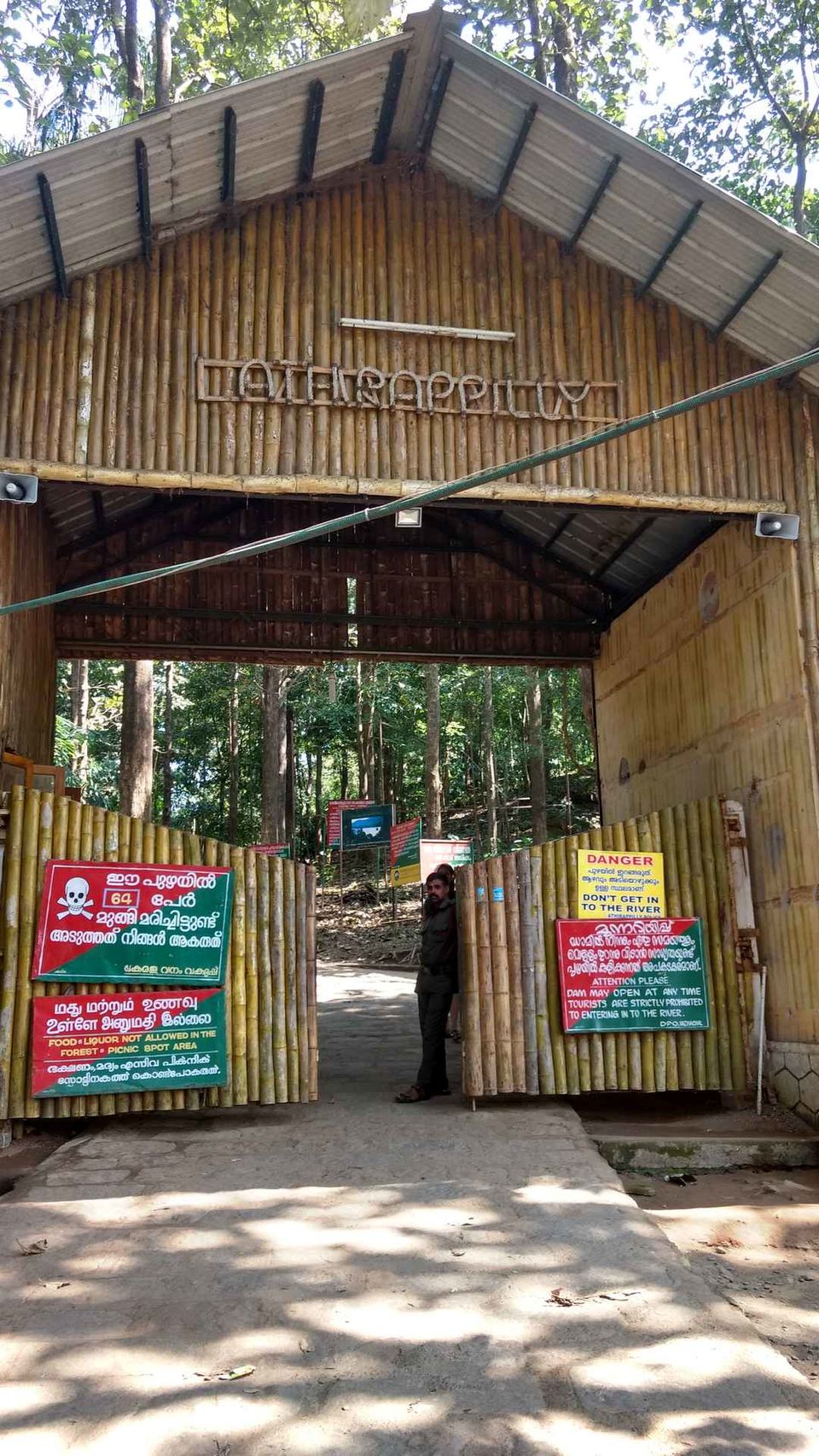 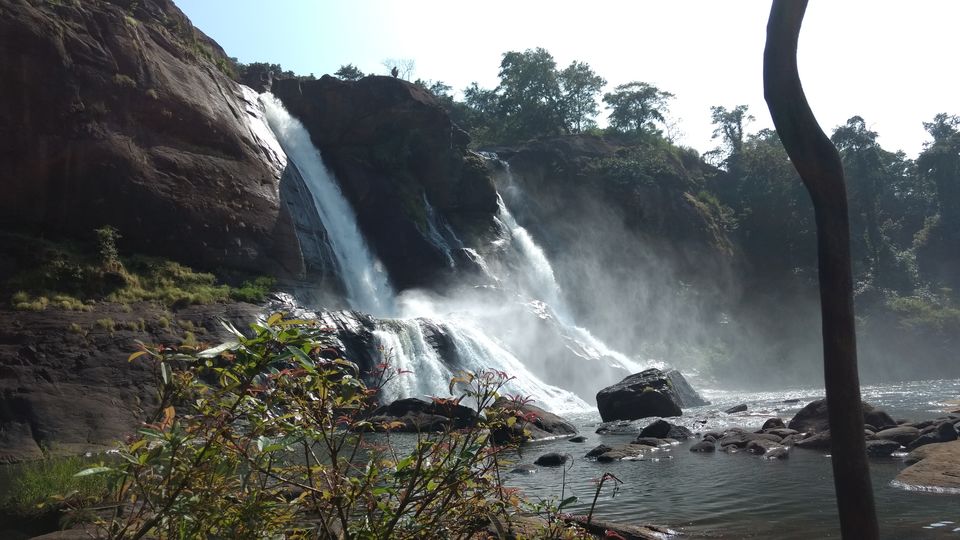 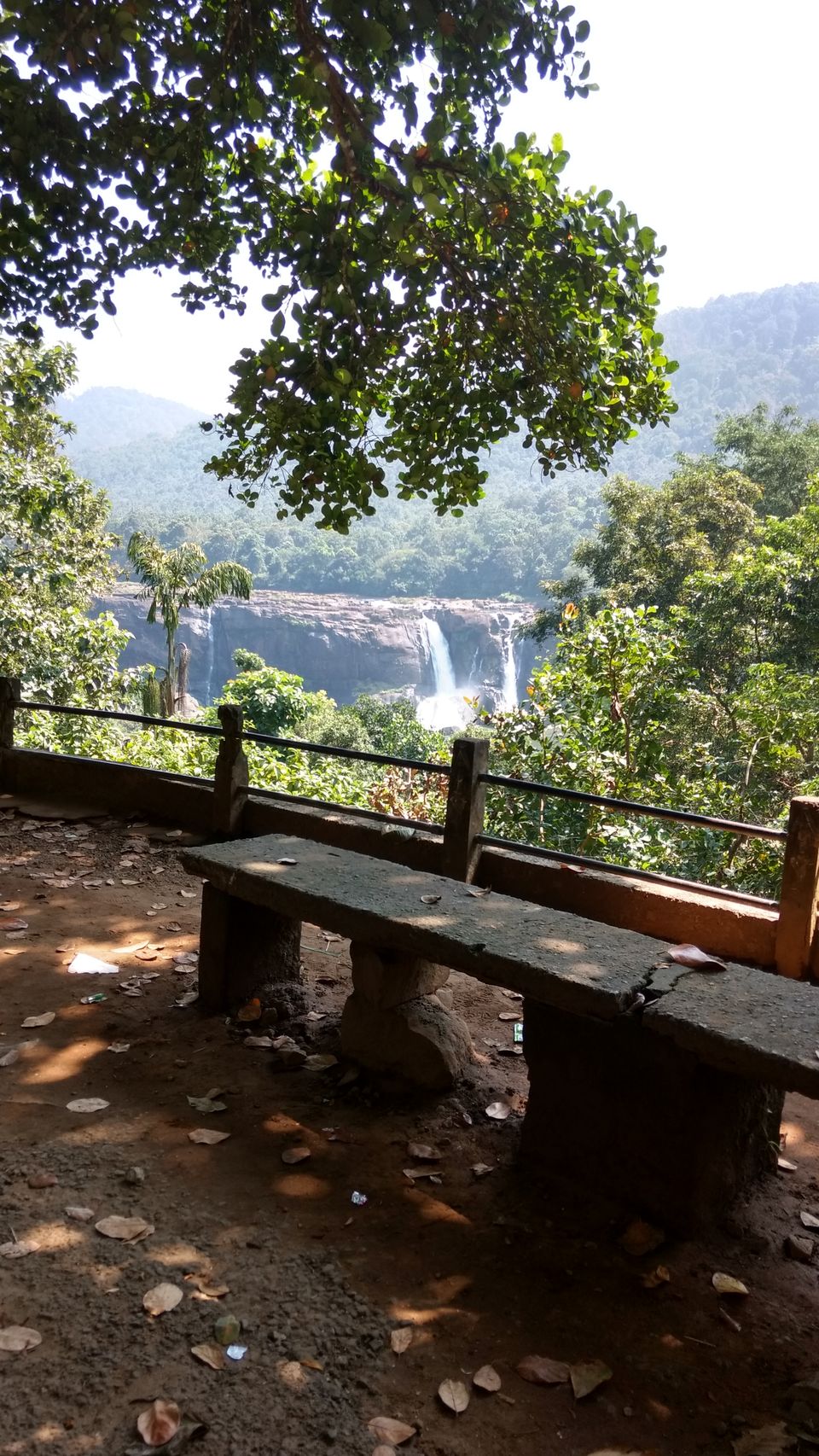 Athirappilly Falls, is situated in Thrissur District of Kerala, India on the Chalakudy River, which originates from the upper reaches of the Western Ghats at the entrance to the Sholayar ranges. It's the largest waterfall in Kerala, which stands tall at eighty feet. Just a short drive from Athirapally to the Vazhachal falls, which is close to dense green forests that are home to many endangered and endemic species of flora and fauna.

There is another waterfall on the way from Athirappilly to Vazhachal Falls, in close proximity to the road, which is locally called "Charpa Falls". Athirappilly Falls is the largest waterfall in Kerala and is nicknamed "The Niagara of India".