Nohsngithiang falls also known as the seven sisters waterfalls or Mawsmai falls,these falls have seven streams falling from the same source resulting in a truly wonderful waterfall. It is a seven segmented waterfall located 1 kilometre south of Mawsmai village in East Khasi Hills district in the Indian state of Meghalaya. The fall measure 315 metres and has an average width of 70 metres making it one of the tallest waterfalls in India. The best time to visit during sunrise and sunset when the falls looks more stunning. Jog falls is the second-highest waterfall in India. The waterfall located near Sagara in Karnataka and it is the major tourist attraction of the region. It is also known as Gerosoppa Falls and Joga Falls by the local people. It is having a girth of 290 and a high of 259 metres. Joga is a Kannada word meaning Falls. The name of the falls translates in English to Sea of Milk. It is a four-tiered waterfall located on the Mandovi River in the Indian state of Goa. It is 60 km from Panaji by road and is located on madgaon-belgaum rail route about 46 km east of Madgaon and 80 km south of Belgaum. It is amongst India's tallest waterfall with a height of 310 mand an average width of 30 metres. The best time to visit the fall is the peak of the monsoon season. Thosegharh waterfall is a scenic spot located near the small village Thoseghar 20 km from Satara city on the edge of Konkan. There are many waterfalls some of them 15 to 20 metres and the tallest 500 metres. It is a popular tourist attraction and the visitors come from all over the Maharashtra. The best season to visit the waterfall during the monsoon. The area is calm and quiet and peaceful with a clean lake and dark woods in a hilly area. This is a gorgeous and most beautiful waterfall located in Athirappilly Panchayath and also known as Niagara of India. It is a eco friendly destination Kerala. Located on the west-flowing Chalakudy River near the Vazhachal Forest division, this 24 metre waterfall and the near by Vazhachal falls are popular tourist destinations. It is the largest waterfall in Kerala. The endangered great Hornbill found in the forest around the waterfall. The best time to visit the waterfall during the monsoon when the river is full. The Coutallam waterfall is located south of a small town Panchayat in Tamilnadu. It is the tallest waterfall in India measure 160 metres. The water flowing in the Chittar River and its originated from the western Ghat and is a continuous water flowing and which is fabulous to see in any reason. Sometimes the falls get flooded and people are not allowed to take bath during floods. The Talakona Waterfall is located is in Sri Venkateswara National Park in the Chittoor District of Andhra Pradesh with a 270 feet. Talakona is the highest waterfall in the Andhra pradesh state. It is also known as the Lord Siddheswara Swamy Temple, which located near the waterfall. The Dhuandhar Waterfall is located in Jabalpur District in the Indian state of Madhya Pradesh. The word Dhuandhar meaning two words Dhuan (smoke) and Dhar (waterfall). The falls on located on the Narmada River in Bhedaghat and are 10 metre high. The Narmada River The world famous Marble rocks narrows down and the plunges in a waterfall known as Dhuandhar. Boating facilities are available from November to May. Boating in Narmada is not allowed during monsoon seasons. The month from September to March is the best time to visit the waterfall. 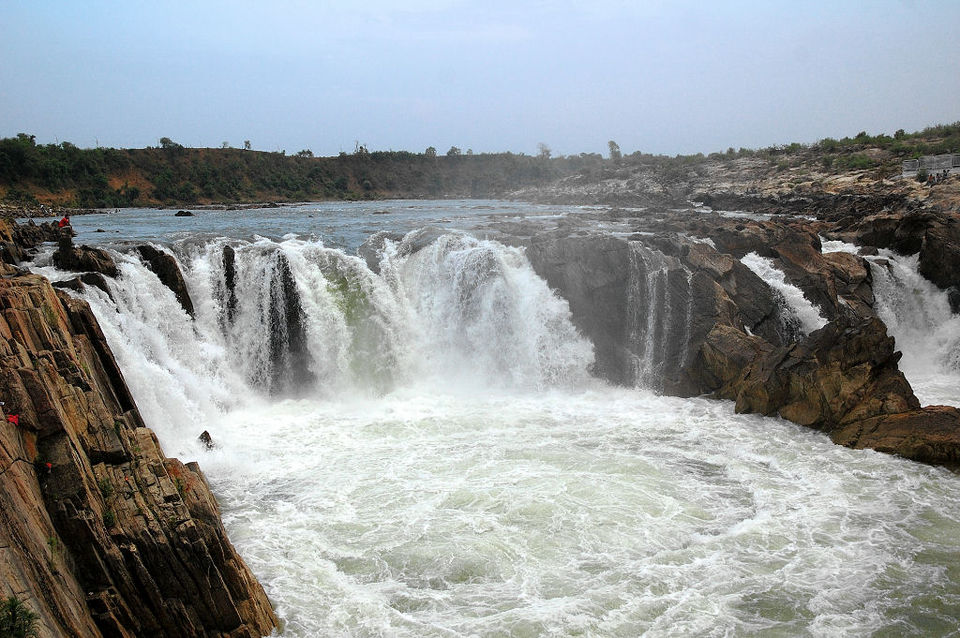 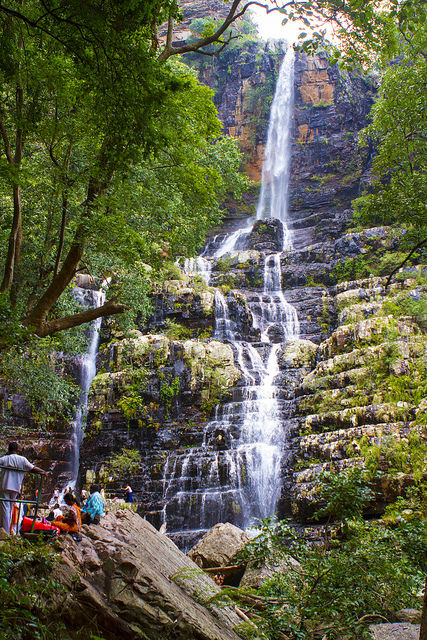 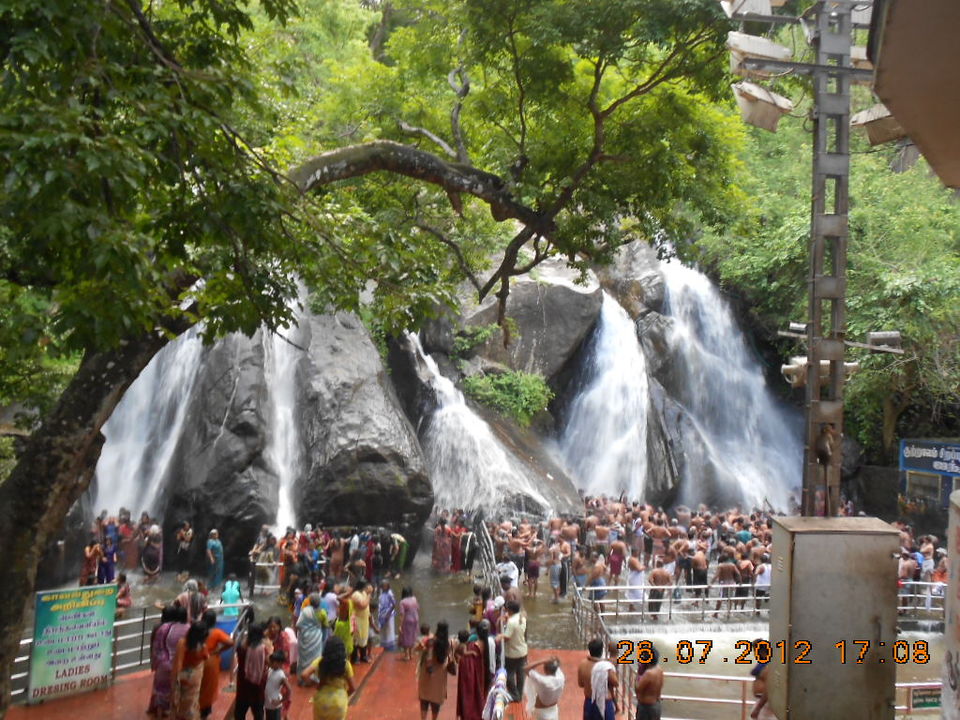 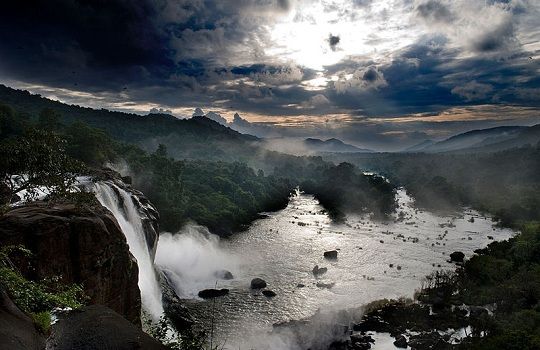 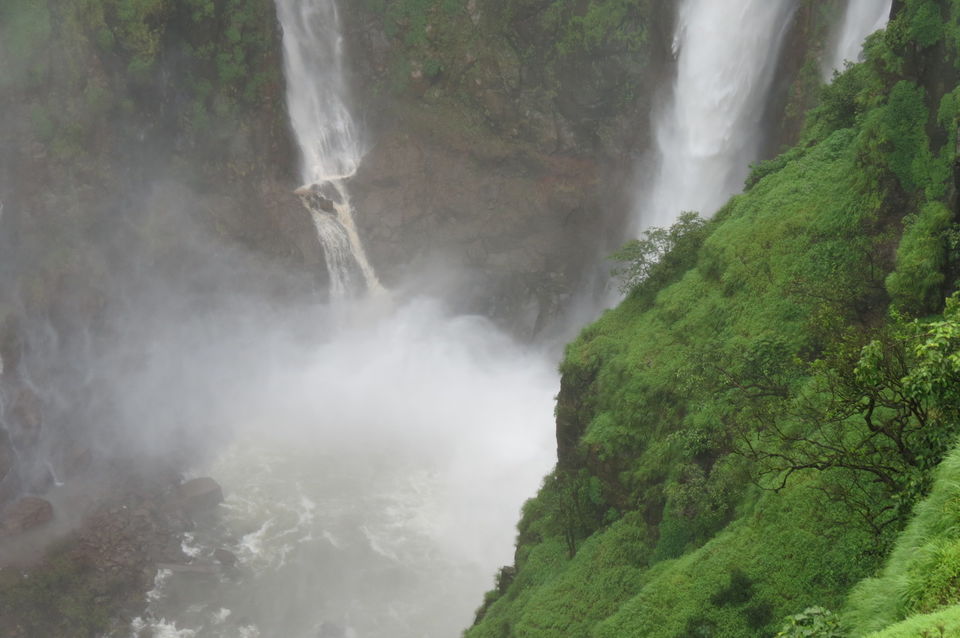 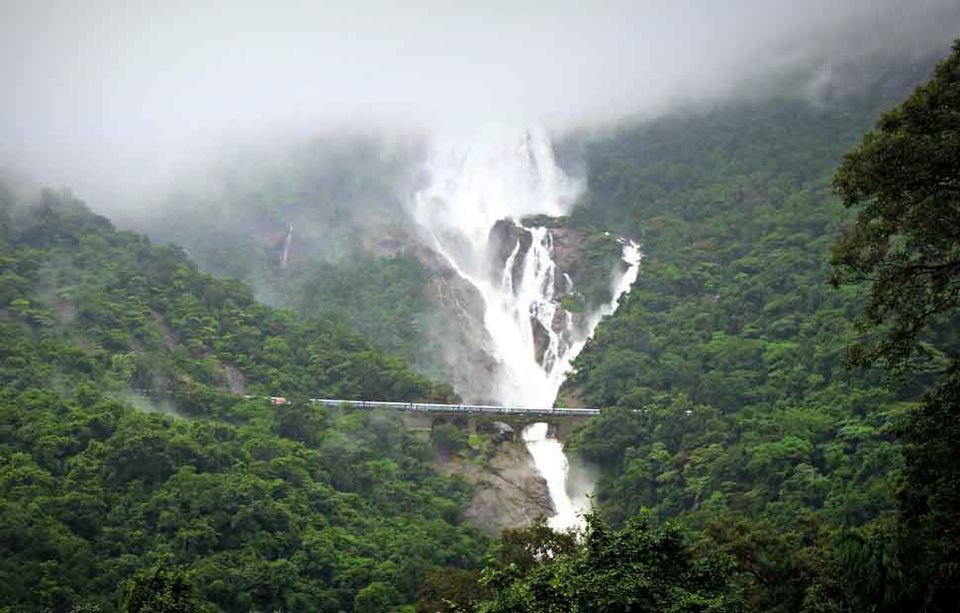 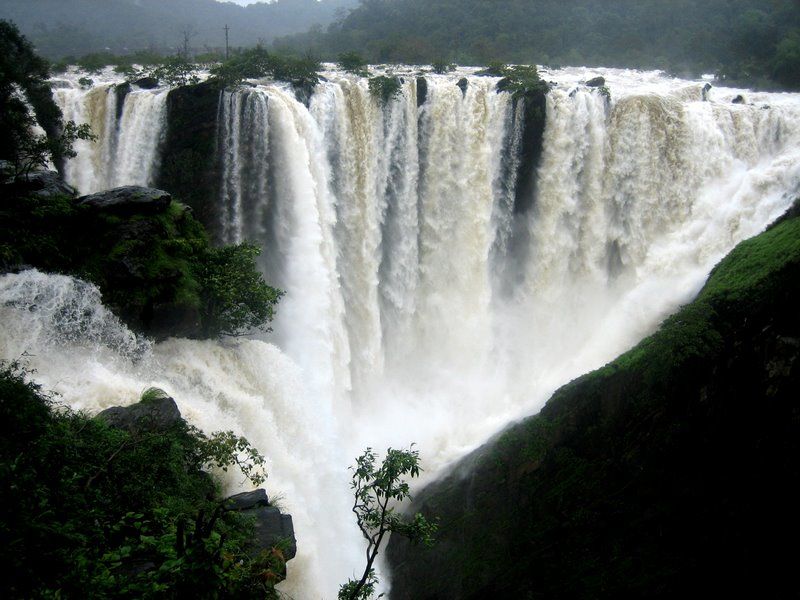 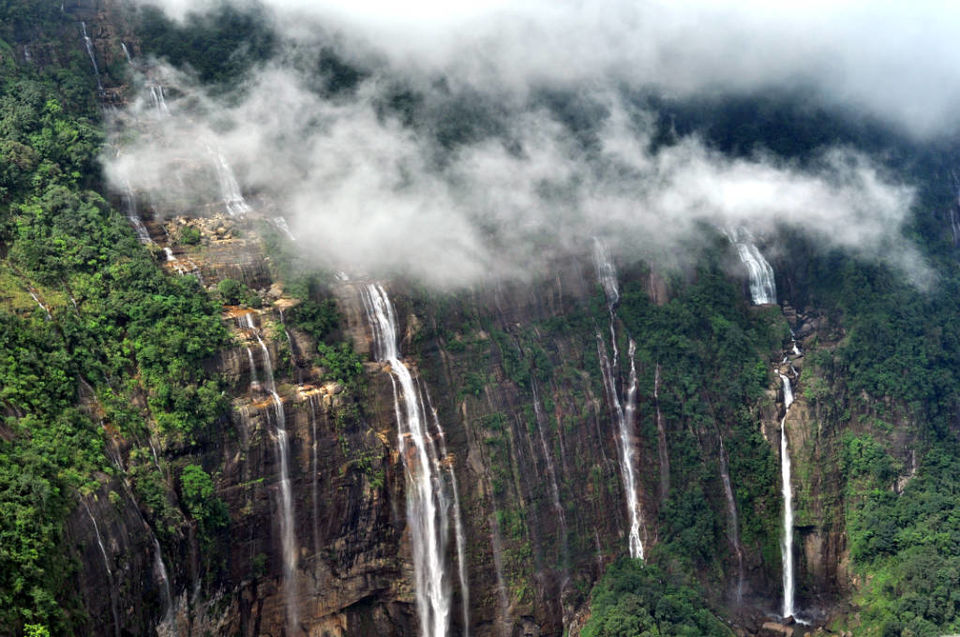