"Sail amongst thousands of icebergs. Some white, some blue, some huge and some small, but all are absolutely stunning."

Connectivity between Greenland and any European nations is not like rest. Only Air Greenland from Copenhagen has the highest frequency followed by Iceland air from Reykjavik. So in order to reach Greenland, you must pass through either Copenhagen/Reykjavik.

After boarding the Air Greenland's Red Boeing in Copenhagen airport and heading towards Kangerlussuaq, I was still asking myself whether this was a dream, or I was living it so I put on my headphones and started listening to Eddie Vedder's "Society you are crazy breed, hope you are not lonely without me" from the movie "Into the Wild".

The flight took around 4.5 hours and at the end of it awaits a nine-days winter adventure in Kangerlussuaq, Polar Ice Cap 660, Ilulissat, and Oqaatsut of Greenland.

Kangerlussuaq: Kangerlussuaq is a former American airbase. Today, it is in Greenland's principal airport. The base opened during the Second World War and was very active during the cold war before it eventually became a modern, civil international airport. The Kangerlussuaq area holds Greenland's longest network of roads and we will follow them to visit some interesting places – and of course, see the incredible Greenlandic nature. The internet connectivity is one of the worsts but as it says alive is offline. There was no connectivity in this region from the outside world. A single supermarket cum coffee shop in the whole area serves the purpose. I was surviving on tinned food and tinned fishes for the first 3 days.

Polar Ice Cap 660: I have visited the Polar Ice Cap partially on foot and rest by 4X4 snow truck. This is located 660 meters above sea level. Near the Greenland Ice Sheet, I did pass through an incredible moraine landscape, which is covered by snow this time of the year, but still a very impressive sight. When the road stops, we did continue on foot and step up onto the actual Greenland Ice Sheet. For the next 45 minutes, I was standing absolute largest ice cube in the northern hemisphere and the second largest ice sheet in the world. Kelvin has dropped around 22 degrees negative during this time. I have witnessed a herd of reindeer, musk oxen and one arctic fox.

Ilulissat: 45-minutes of flight in a red bombardier, took me to the town from above the stunning estuary of the Ilulissat Ice fjord and land at Ilulissat Airport. Ilulissat is the third-largest town in Greenland and is considered to be one of four the main towns along with Nuuk, Sisimiut, and Qaqortoq. The interesting fact people have resided in this area for 4,500 years. Settlements here are pretty bigger and developed than Kangerlussuaq. So I had enough options for food and internet for uploading some photographs in social media.

Oqaatsut: Oqaatsut is a North Greenland village with a direct view to icebergs in Disko Bay. It sits 21 km up north of Ilulissat. We have booked a small sailboat (after several requests made by me and 2 of my acquaintances from Hamburg, Germany as sea ice did not melt completely) which took us to the 8th smallest village in Greenland. I bought a ring carved out of polar bear bone from this village which died in the Arctic regions due to climatic change and ecological imbalance. Currently, 42 residents live in Oqaatsut. I visited one of the houses to know more about Inuit culture, their religious views, and mythological stories about Aurora Borealis (the most mysterious light of the Planet)

I booked my chopper ride from Ilulissat airport on day 7th to view the polar ice fields. One of the most mind-shattering beauty I have encountered till date. The view of iceberg and iceberg fissures from the top was unfathomable. Unfortunately, I was unable to find any sighting of a polar bear during my entire stay in Greenland.

Ilulissat has offered me more with the astounding experience of Dog sleigh. I fell down from the sleigh which was running at a very high speed since I was recording footage of my first ever dog sleigh ride. Luckily my bones did not break.

I have signed a waiver form for the Polar Ice Cap Hike, Chopper ride towards North Pole Ice fields and dog sleigh activities as these are very much life-threatening. I have taken these activities at my own risk and pushed myself to do them cause these are life experiences.

Post this trip I have asked myself how Mongolians in Greenland have migrated from central Asia up here, on this island of the Arctic region. I hope I can find the answer in the book titled Sapiens by Yuval Noah Harari which I am on the verge of completion.

If I can ever get a grant from any organization I would like to shoot a documentary on lifestyle, stories and history of tribes (Kalaallit, Inuinnait, Naukan, Yupik, Sami, and Aleut) of Arctic Circle across Sweden, Finland, Iceland, Greenland, Alaska, and Northern Canada. These tribes are unable to get any sort of attention in this world of Facebook and the Instagram reason being they are neither good vote banks nor are good consumers of fossil fuels. 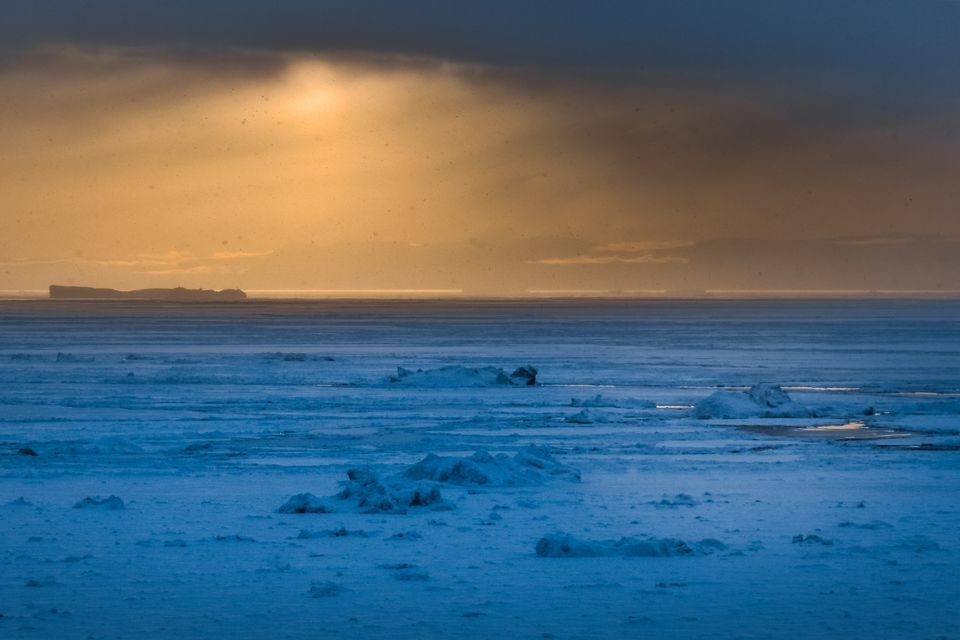 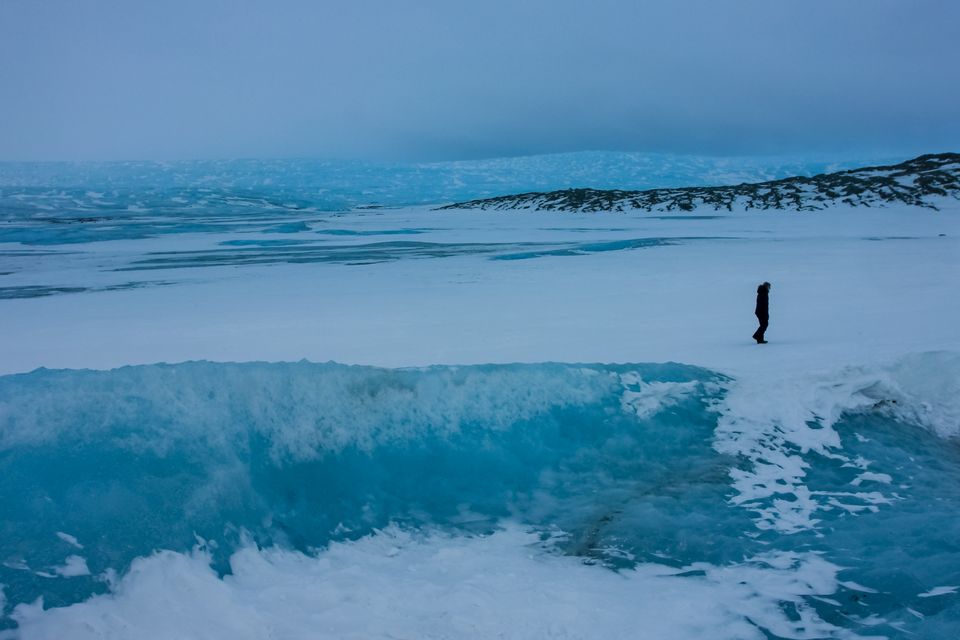 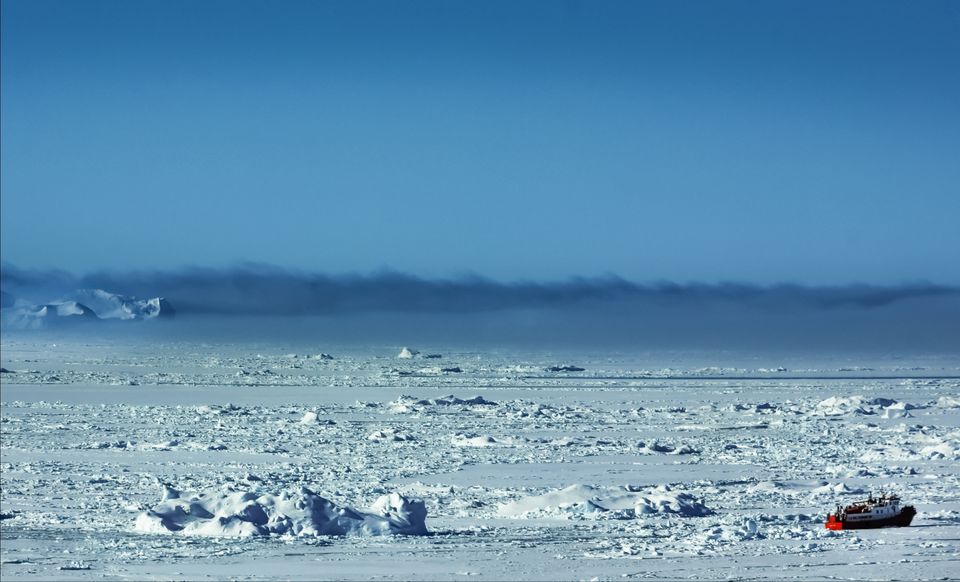 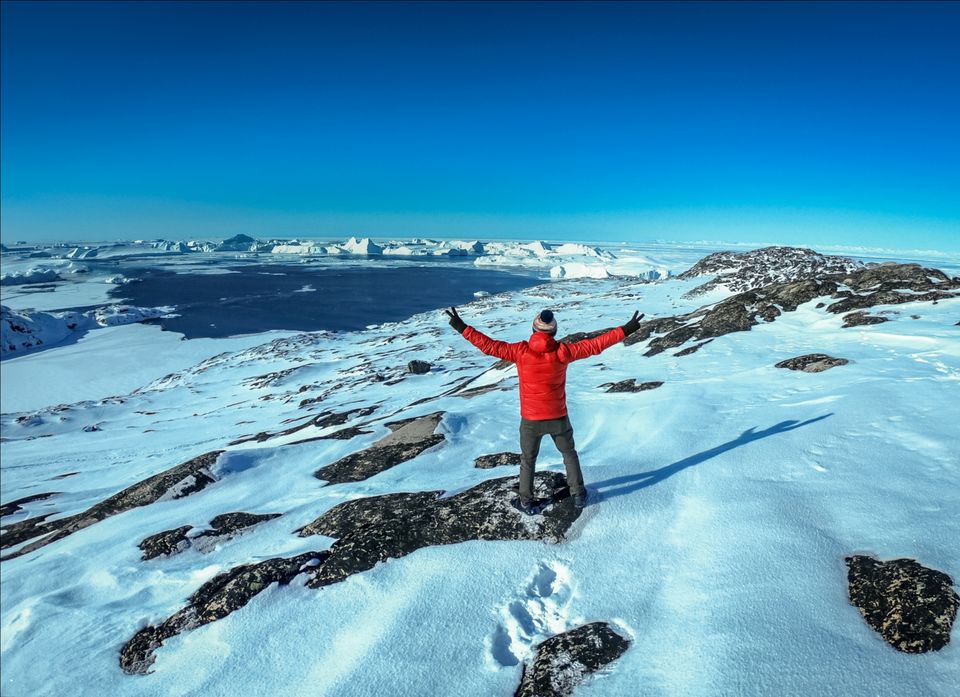 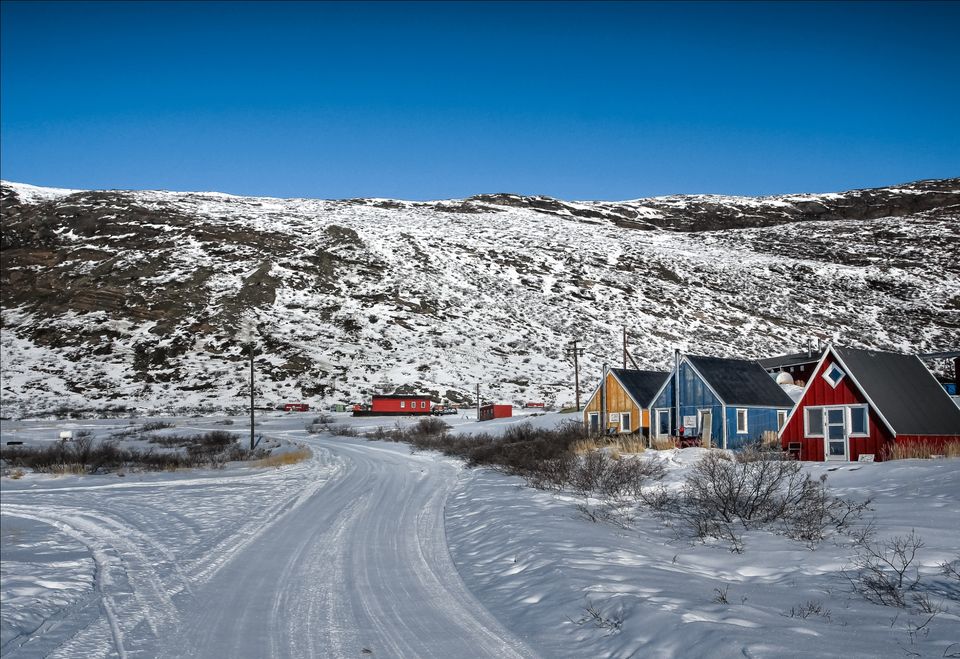 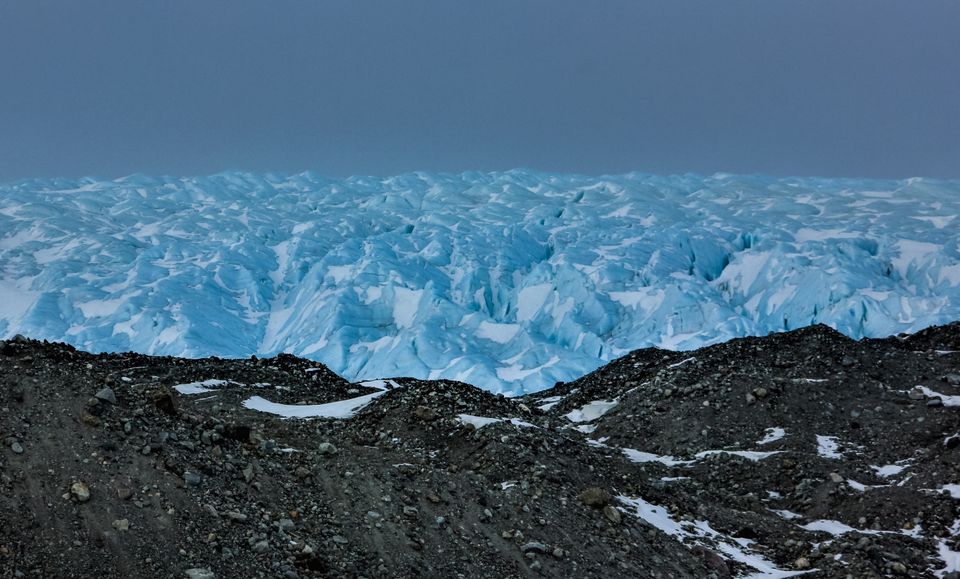 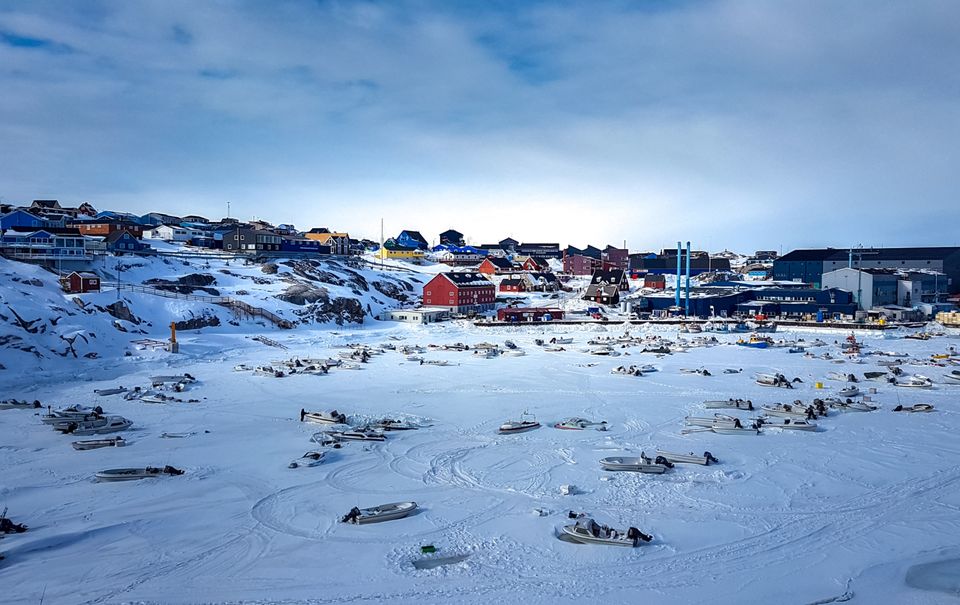 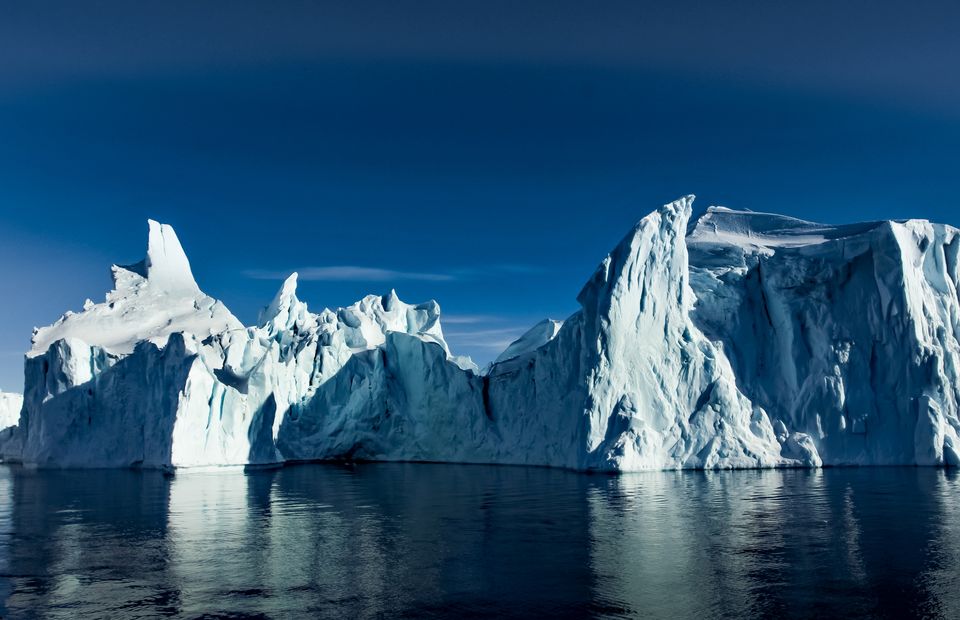 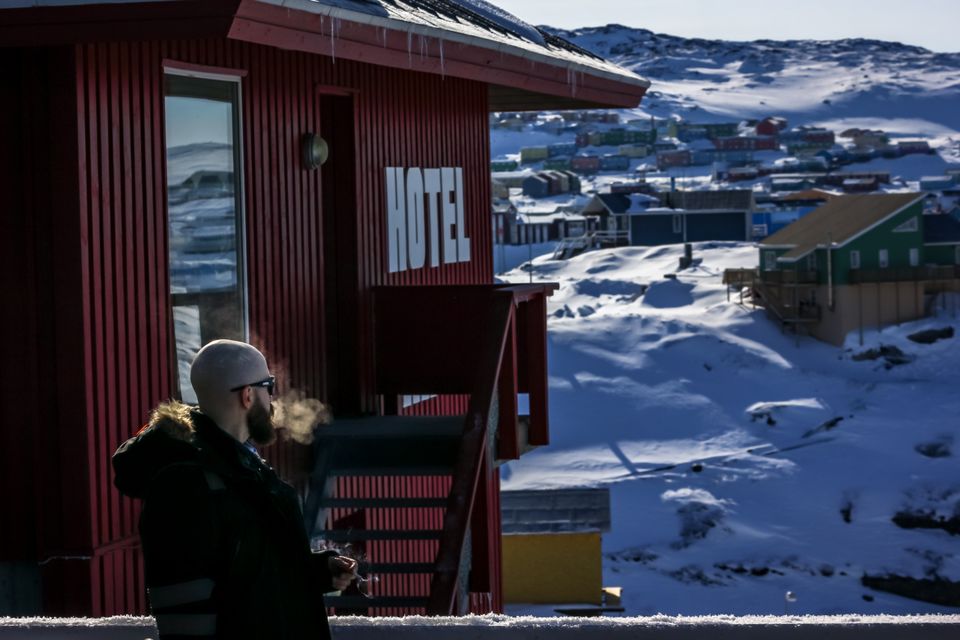 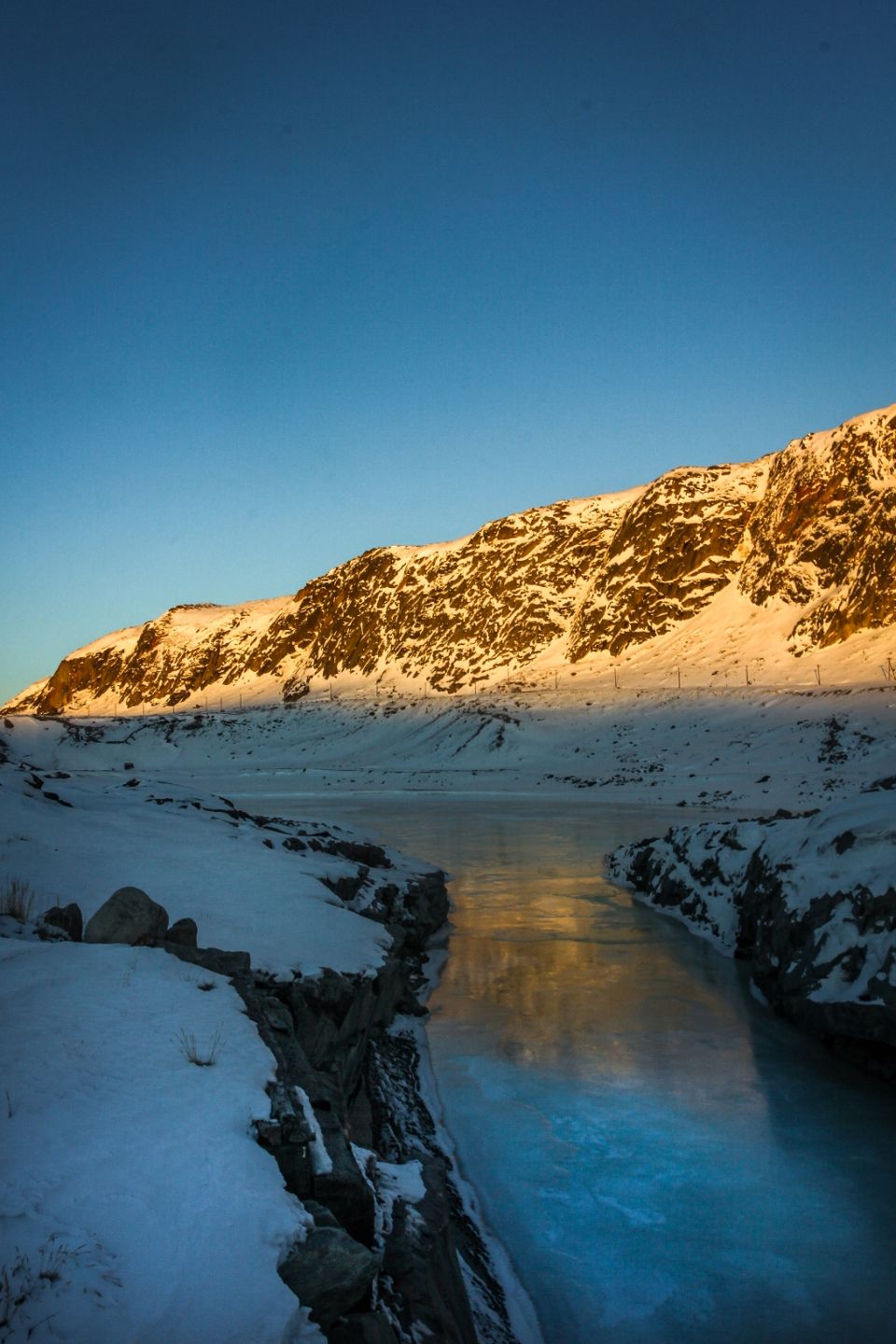 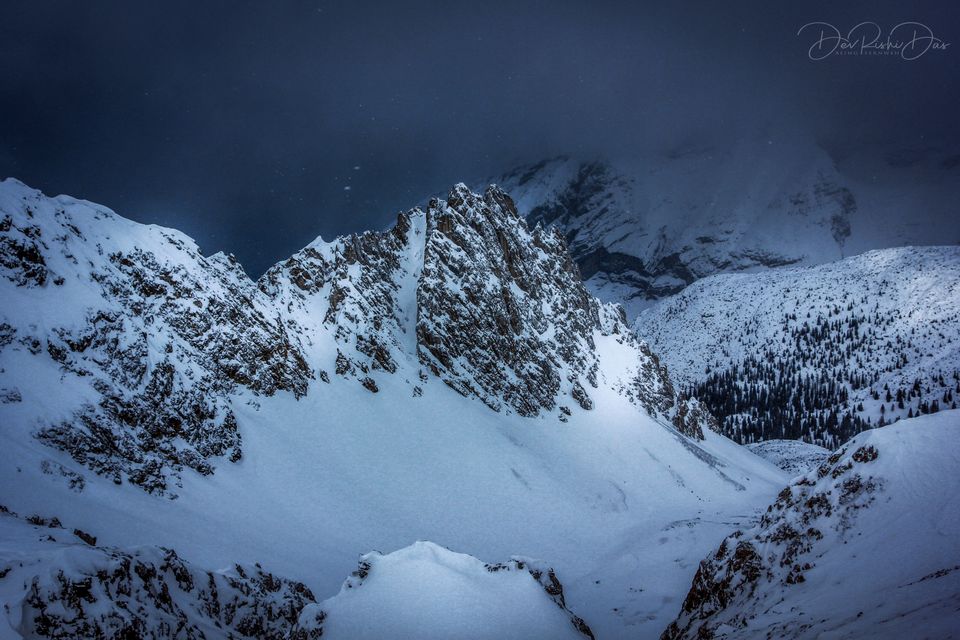 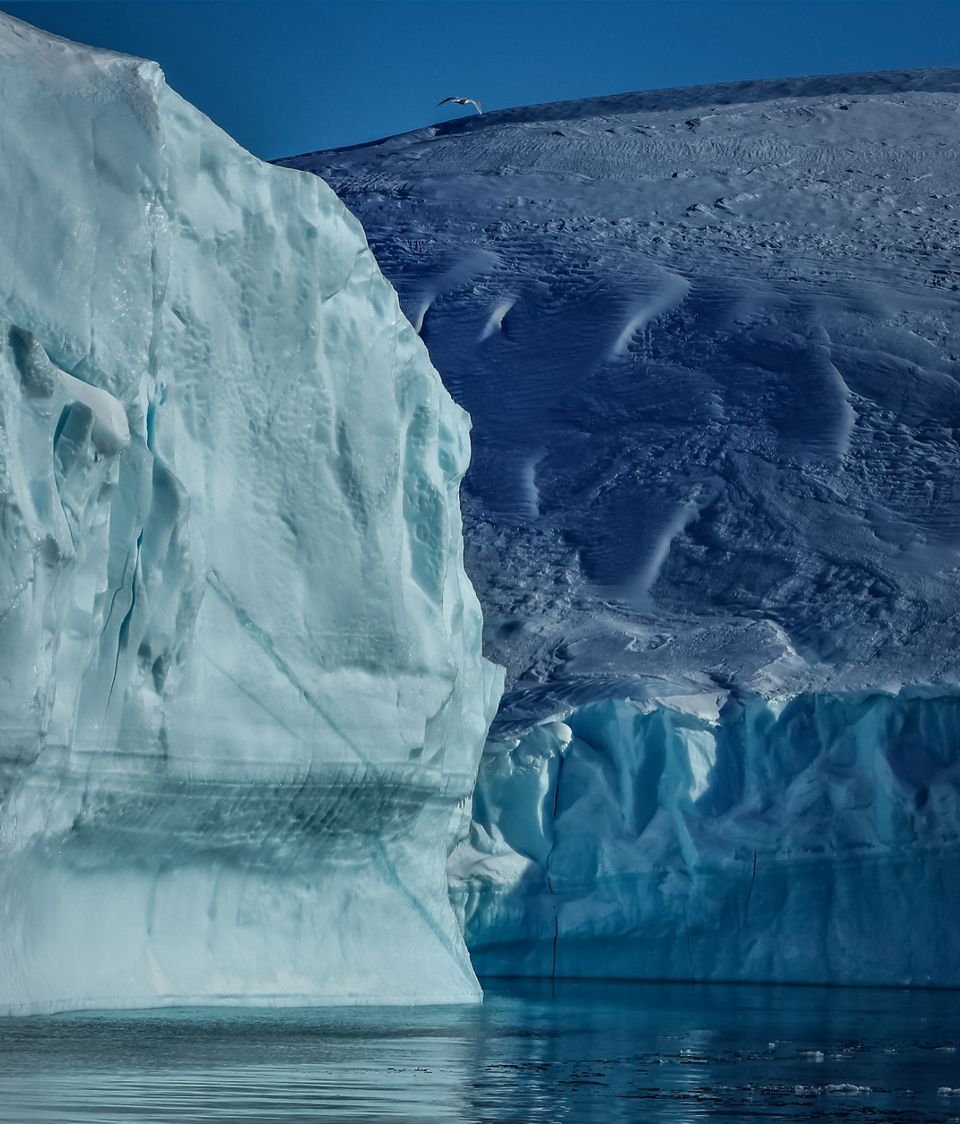 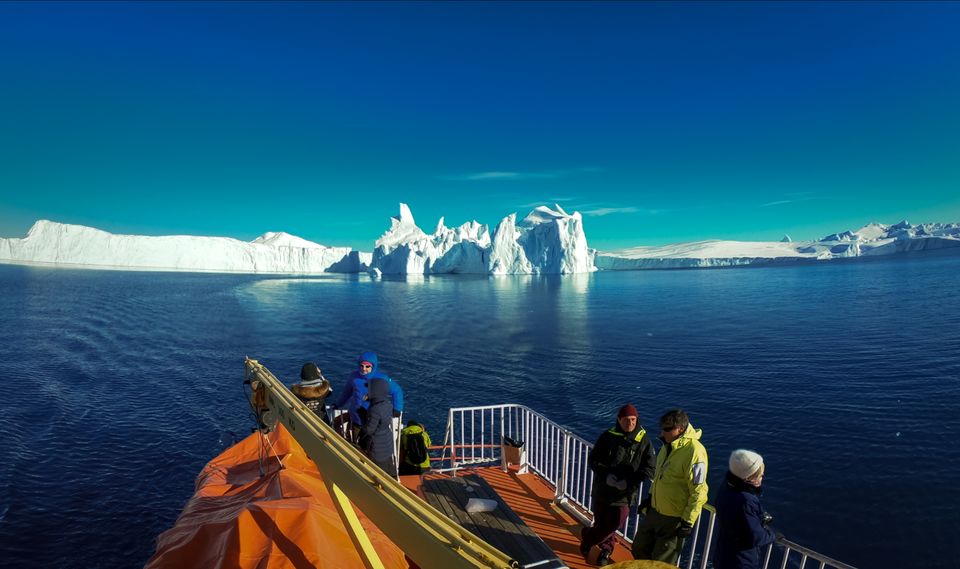 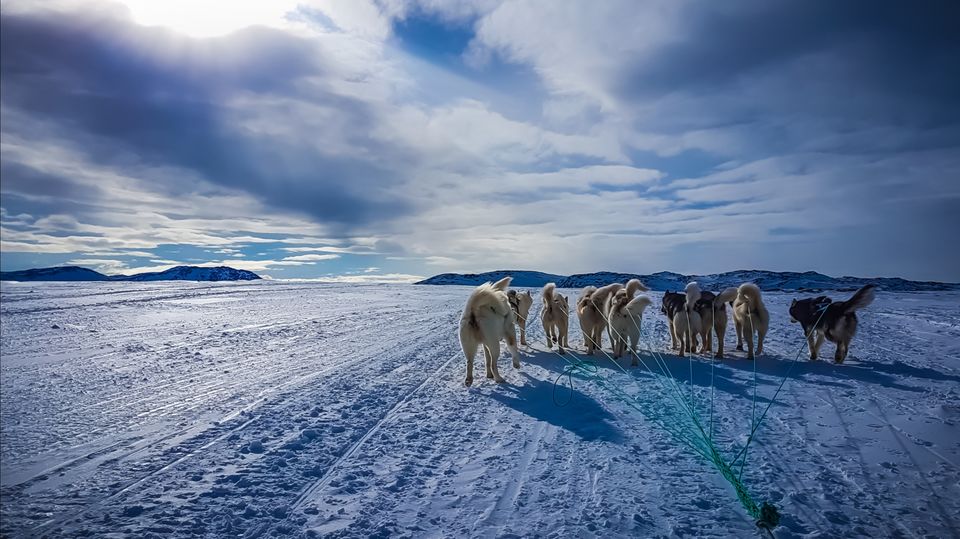 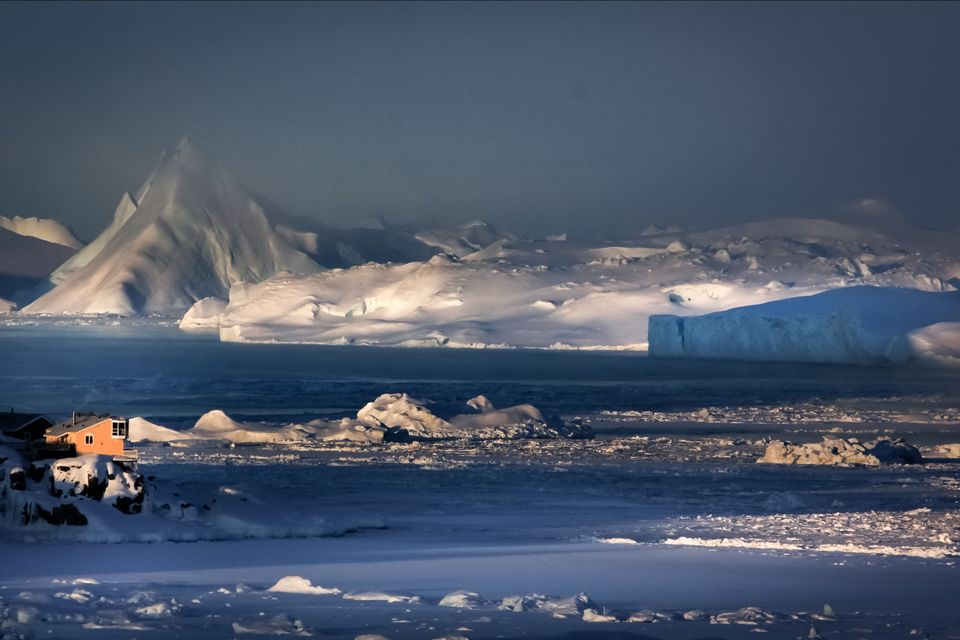 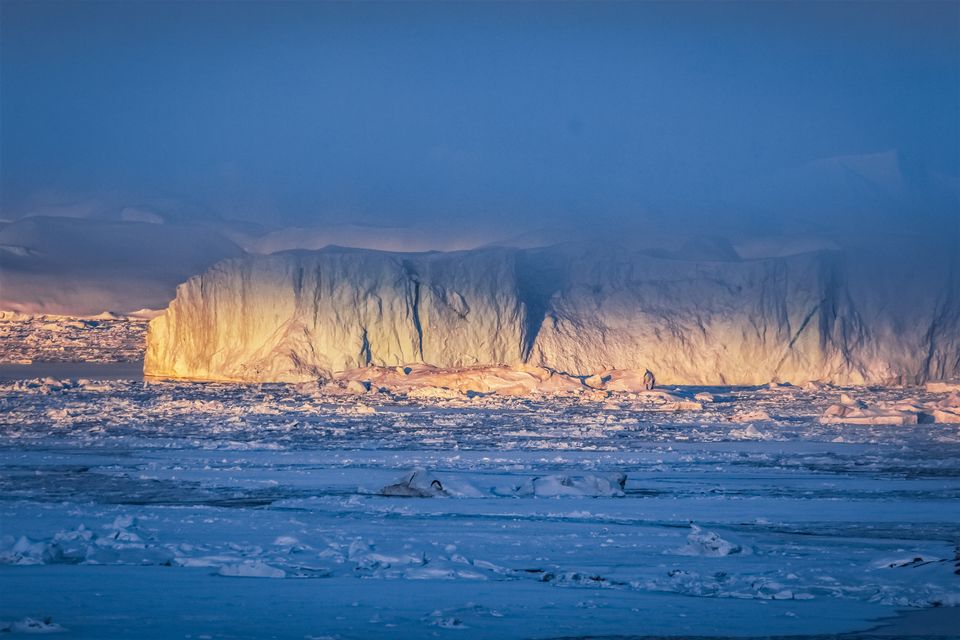 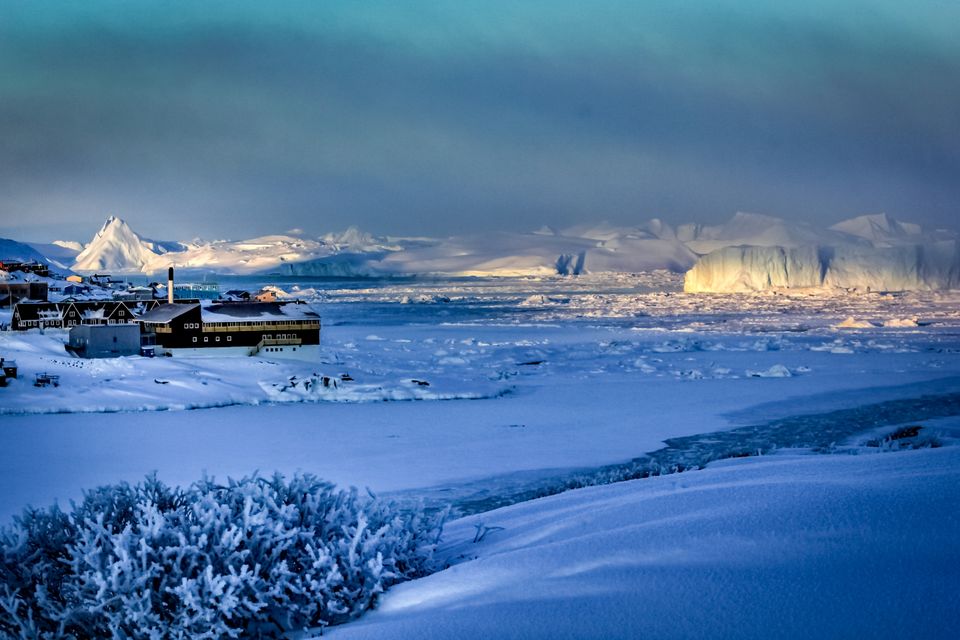 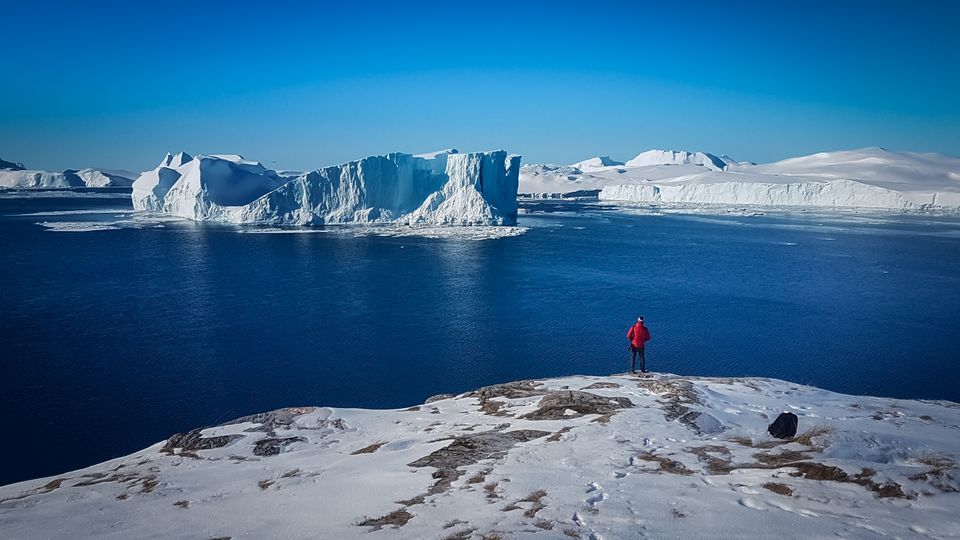 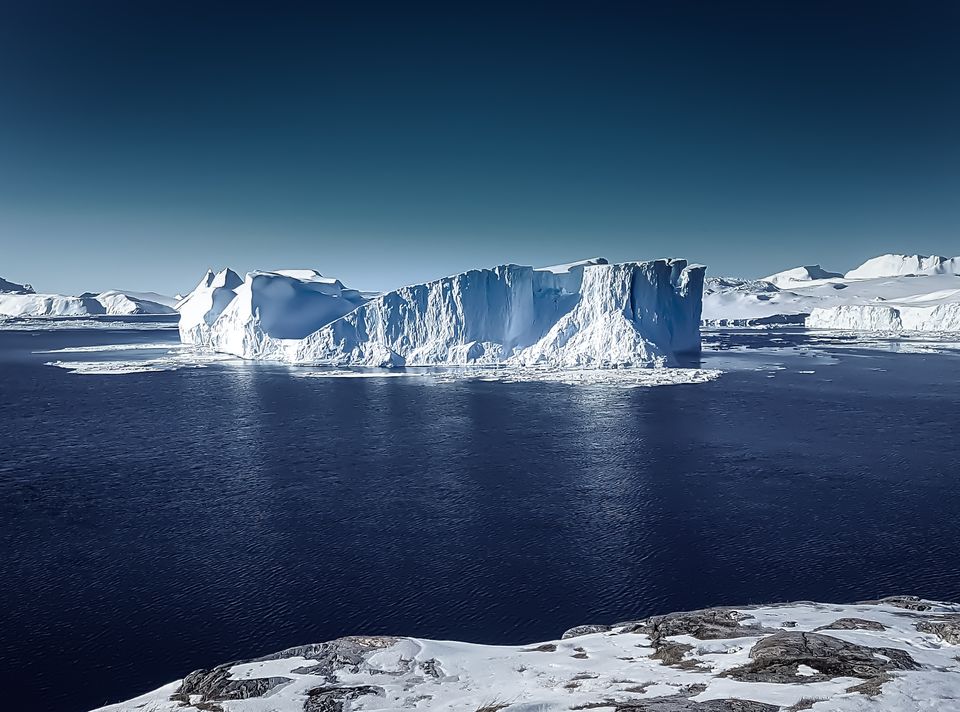 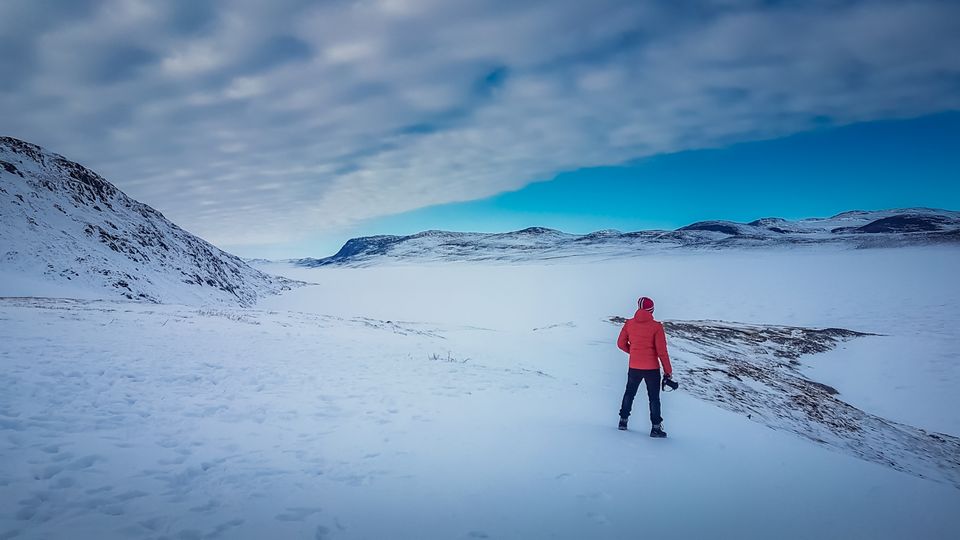 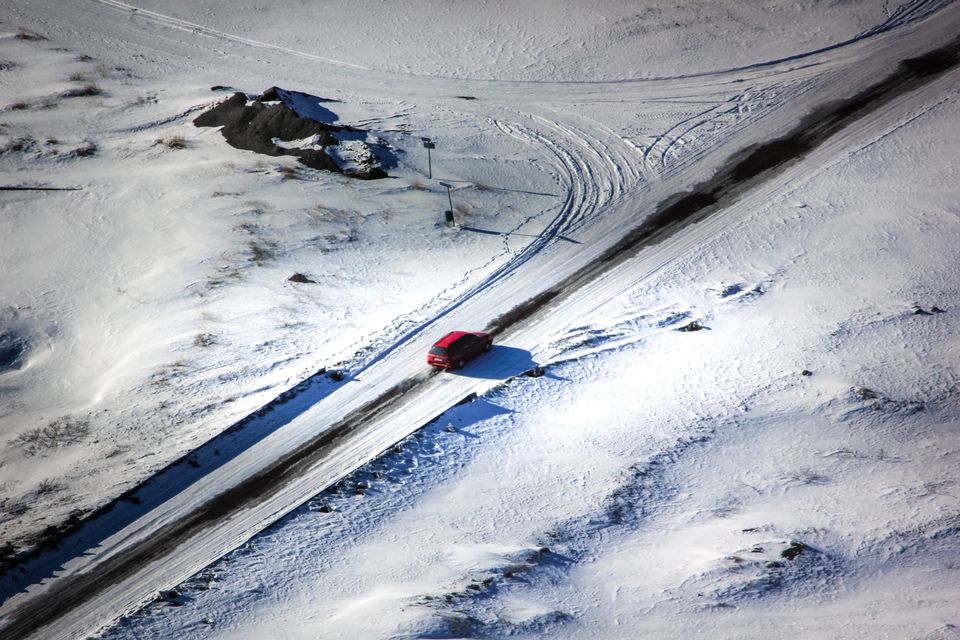 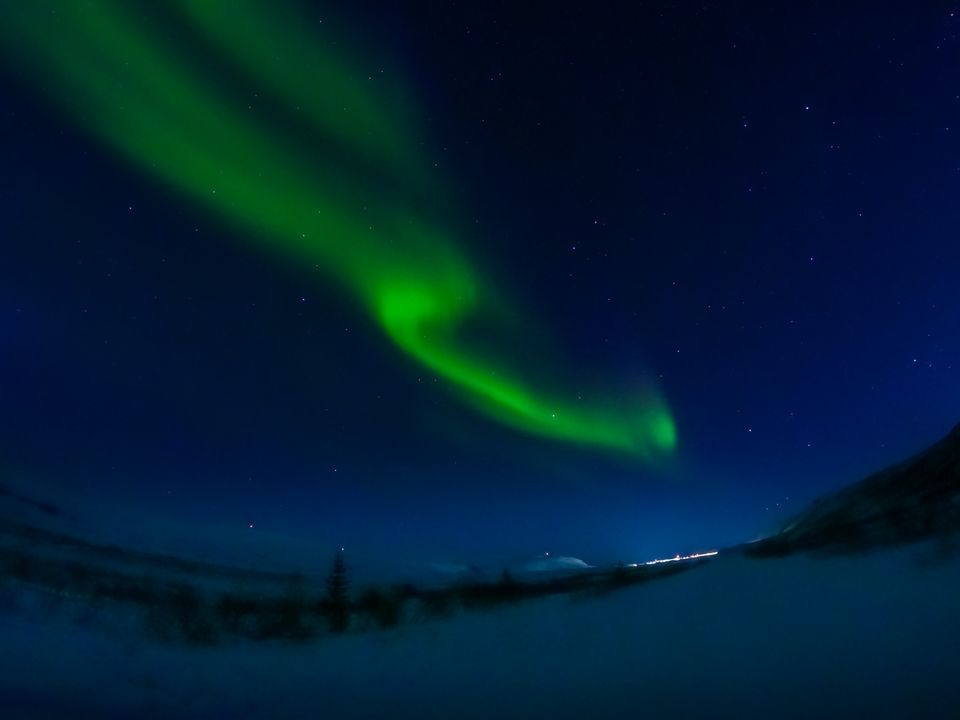