A Covid-19 Positive Indonesian Man Dressed As His Wife Takes A Flight. Read This!

A COVID-19 Positive Indonesian Man Dressed as His Wife Takes a Flight. Read This!

Positive for Covid-19 An Indonesian guy was apprehended mid-flight after posing as his wife on a domestic trip. The guy, identified only by his initials, DW, boarded the domestic aircraft wearing a niqab to disguise his face and carrying his wife's passport and a negative Covid-19 test result. 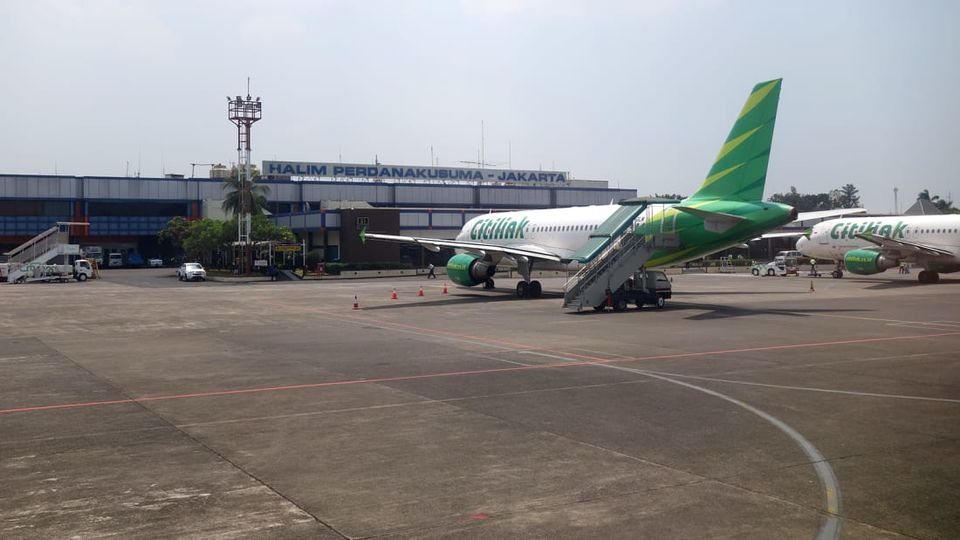 According to the reports, a flight attendant told that she saw this man who was disguised in a women's clothing changed into men's outfit while getting out from the washroom on the flight, after which he was detained for doing so, as the flight attendant had reported to the authorities of Ternate.

After the plane landed he was tested tested Covid-19 positive by the on-site health officer. He has been ordered to self-isolate, and police have stated that they would pursue charges against him as soon as he heals.

In Indonesia, the number of cases of Coronavirus is constantly increasing. The disease is currently ravaging Asia's fourth most populated country, with many new cases confirmed to be the fatal Delta strain.

Almost 50,000 instances are reported every day in the Southeast Asian country. Hospitals have been overburdened in recent weeks due to an increase of patients and a lack of resources, particularly oxygen.

Since the start of the pandemic, there have been reports of citizens around the globe behaving recklessly. But, don't you think it's high time we realize the hardship of not behaving responsibly. Let's follow the protocols and fight this deadly variant.