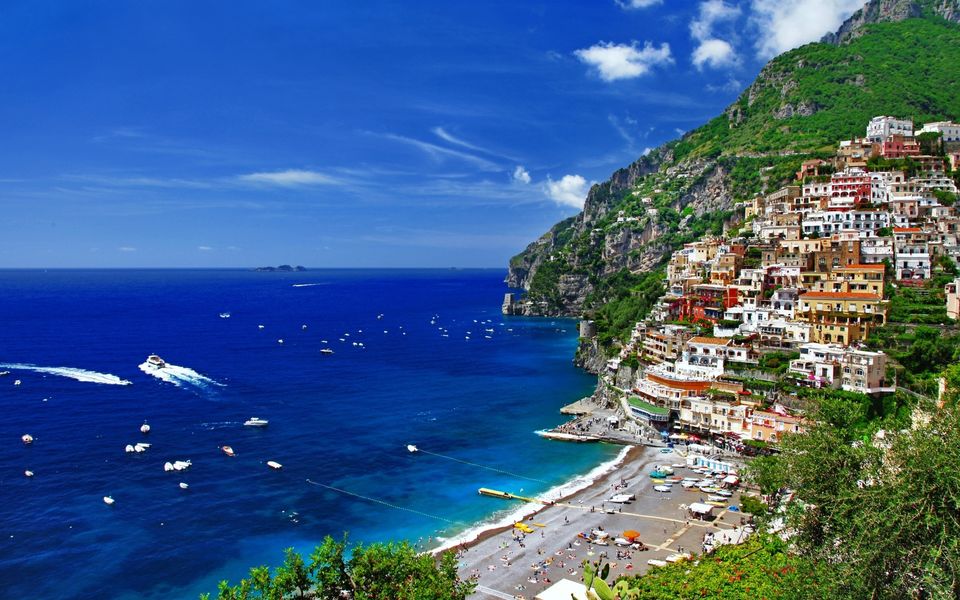 Its a mediterranean coast lying in the south-west of Italy has been a mystical holiday destination for beach lovers and people on romantic getaways. This coast is majorly consisted of Positano, Ravello and Amalfi with Amalfi being the largest city on this coast line. As Amalfi is not very big of a place in itself...the way to reach here is by road or by ferries... which are heavily crowded on any given day. The nearest airport is Salerno but foreign tourists arrive by air at Naples and thereafter choose between road or sea route. The steep slopes are covered with lemon tree gardens which is processed to produce limoncello liqueur, which as the name suggest is a lemon based drink. Besides limoncello, amalfi is much known for production of Ceramic tile from Vietri and handmade paper known as bambagina. As tourist desitination, besides the widespread beaches along the coastline, Amalfi offers fair varieties of cafes, boutiques and historical spots as it was a trade center through sea route almost a century back. Since it lies on the Sorentino Peninsula, mediterranean climate is dominant with hot summers and moderate winters. The best time to visit the Amalfi coast should be September- December. During summers, the traffic is heavy on the roads therefore, I personally wouldn't recommend this destination for the months of February-May.

HotelsMap
Or the Amalfi cathedral is a Roman Cathedral with larger than life illustration of romanesque architecture from the 9th century. Its dedicated to Apostle Saint Andrews. There are many intricate detailing in the cathedral that architecture enthusiasts might fancy. If you are around Amalfi, a visit to this cathedral should be in your list. 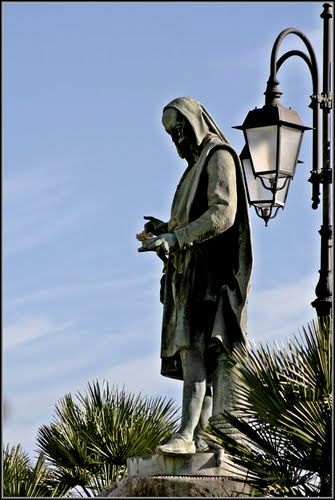 HotelsMap
Stream of clear water makes its way from a steep valley is one true definition of nature at its best! The medley of water against rocks and water against lush green valley is mesmerizing. This place is also know for relics from the time when amalfi was known for ironworks.

HotelsMap
Although this cloister is a part of the cathedral but its worth the mention for the landscape...waterworks and the architecture of the cloister. 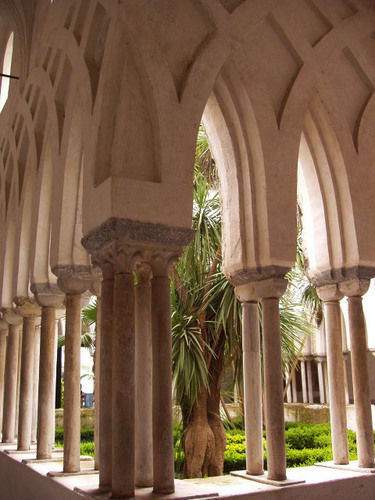 HotelsMap
Although this place is in Solerno which is about an hour drive from Amafi but it offers a brilliant view of the beaches and the clear blue sky. Also since amalfi was overly booked and overpriced, Bellevue hotel-apartments was a safer bet. 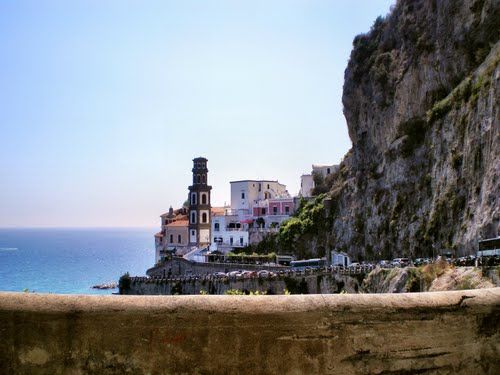