5 Most Attractive Heritage Sites Of Agra

5 Most Attractive Heritage Sites of Agra

Agra Fort is built by Mughal emperor Akbar in 1565 AD, Agra Fort is a majestic sandstone built as an ode to the magnificence of the Mughal empire.

The Department of Tourism, Government of Uttar Pradesh has initiated a sound and light show at Agra Fort that not only provides a peek of the fortress' glorious history but is also a visual treat. Agra Fort is also known as the 'Lal Qila', 'Fort Rouge' or 'Qila-i-Akbari' and is an unmissable site in the city. 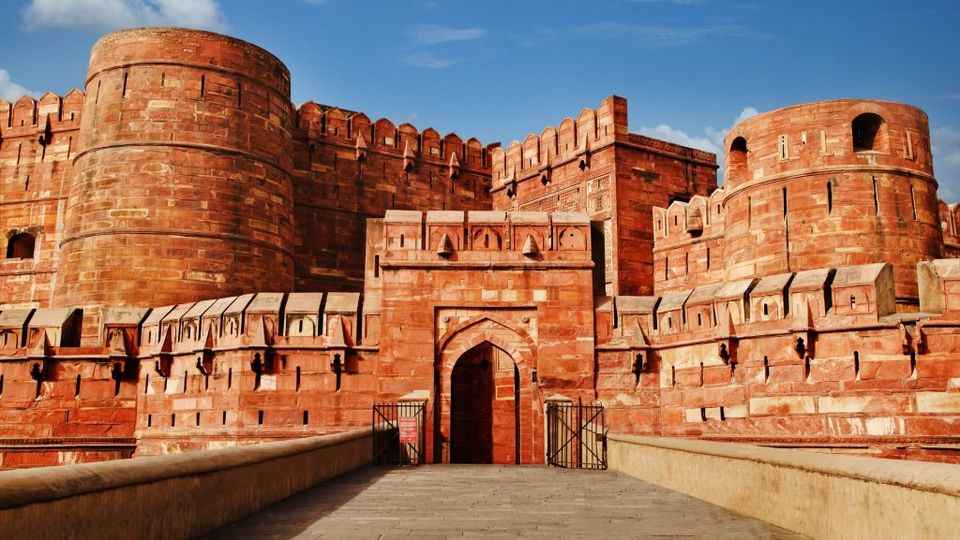 Chini-ka-Rauza is believed to be the first structure in India to have been embellished extensively using glazed porcelain tiles, and is regarded by many as a significant landmark in Indo-Persian architecture.

It is the mausoleum of Mughal emperor Shah Jahan's prime minister, Afzal Khan Aalmi, who was also known as Maula Shukrullah, Shirazi.

The mausoleum was built in 1635 in Etmadpur and is just a kilometer away from the tomb of Itmad-ud-Daulah.

The most striking feature of the structure is said to have been the tomb, which is now in ruins. Originally, it was round, very similar to the style of Afghani tombs. 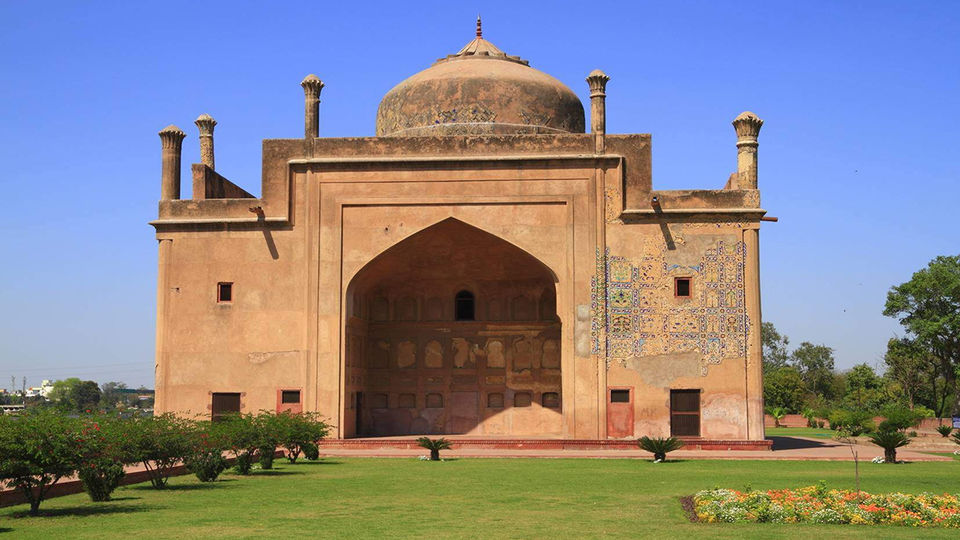 Mughal emperor Akbar built his capital at Fatehpur Sikri between 1572 and 1585 AD.

It was constructed using red sandstone. He named the city Fatehpur Sikri, meaning the city of victory.

His grandson, emperor Akbar, built the Buland Darwaza many years later after capturing Gujarat, and gave the city its current name.

The tomb of Salim Chishti, which lies at the heart of Fatehpur Sikri’s story, is an oasis of white in the midst of red sandstone, and attracts thousands of tourists. 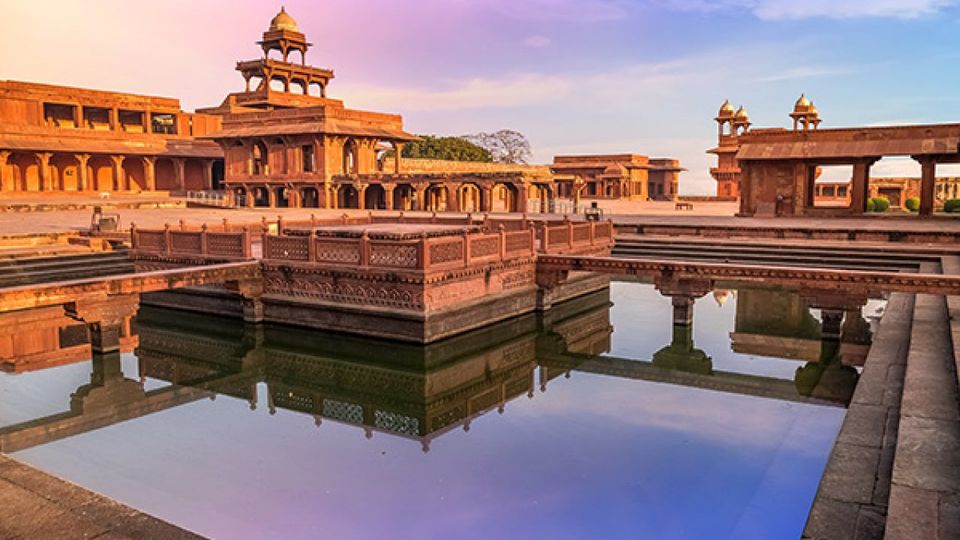 He was accorded the title of Itimad-ud-Daulah (pillar of the state) during his time at the Mughal court.

The empress is believed to have commissioned the construction of the mausoleum in his memory between 1622 and 1628 AD.

This is also the first Mughal structure to have used pietra dura work, as well as the first tomb to be built on the banks of River Yamuna. Chini-ka-Rauza and Mehtab Bagh are very close by, and a quick round up of all three spots can be done within a few hours.

It was built by emperor Jehangir in 1623.

She (Jodha Bai) was originally a Rajput princess, and was the first Rajput wife of emperor Akbar.

Jodha Bai was also referred to as the Queen Mother of Hindustan during Akbar’s reign as well as during the reign of her son, Jehangir. 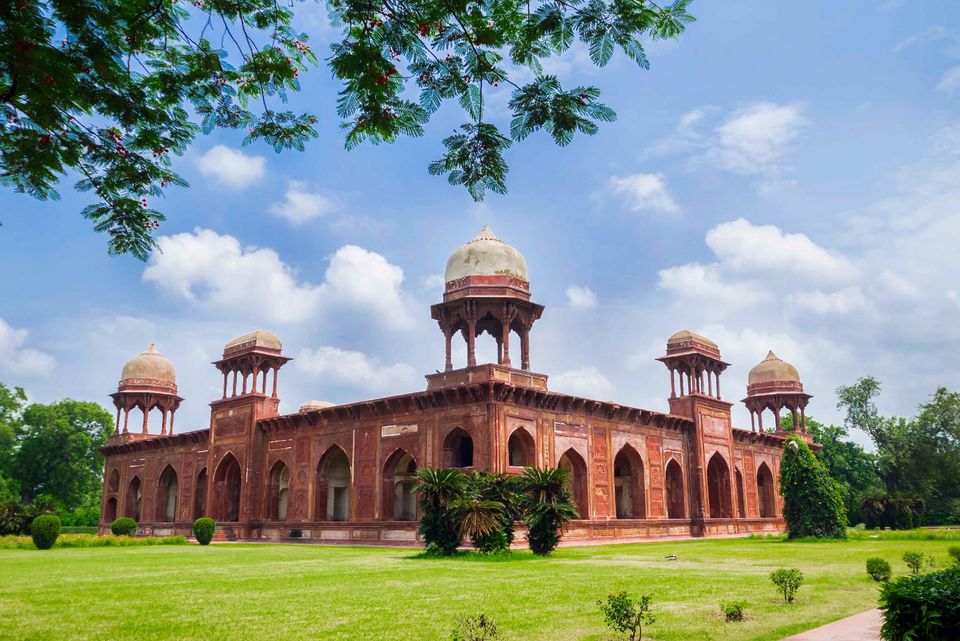