An Enchanting and Peaceful place in the midst of a dense jungle, where the sounds of nature are a pleasure to hear. Part of the western ghats, where the three states (Karnataka, Kerala and Tamil Nadu) meet and an integral part of Bandipur Tiger Reserve known for its variety of Flora and Fauna.

A Beautiful hill situated in the central part of the Bandipur forest, frequented by wild animals such as Elephants, Leopards and Gaurs. A sensitive forest zone with a wonderful view of the surrounding Mudumalai forest and the Nilgiri Hills.

Gopalaswamy Hills is situated in the Gundlupet taluk of Karnataka, surrounded by dense forest and hills, the Bandipur forest was once the hunting place for the Mysore Royals. The hill is covered by fog throughout the year, deriving the name from the weather of the place, it is known as Himavad Gopalaswamy Betta (Lord Krishna on the fog covered hill). A temple dedicated to Lord Krishna, built in the 13th century and later maintained by the Mysore Wodeyar dynasty is situated atop the hill. Gundlupet has many ancient temples with great architecture built centuries ago, Himavad Gopalaswamy temple is built in the Dravidian style of architecture. There are ruins of a fortified wall structure around the temple. The awe-inspiring cool weather throughout the year and the captivating scenery around the temple makes it a fantastic place in nature.

The Gopalaswamy Hill has many ponds around it, it is believed that the water in these ponds have medicinal value. These ponds also serve as a watering hole for the wildlife around the hill. Legend has it that a few Crow’s turned Swans after consuming water from these ponds, hence there are no Crow’s in and around the hill. The place has a rich history and has been an important place of worship, the priest narrates the importance and history of the temple to the visiting pilgrims. With the increase in number of pilgrims visiting the temple, sometimes free food is served by the temple to the visiting pilgrims.

Gundlupet has many ancient temples around it, the Vijaya Narayana temple built in the 10th century is located close to the Mysore – Ooty highway. Tryambakeshwar and Huliginamaradi Venkataramana temple at Terakanambi are a few among the ancient temples in Gundlupet. There are many other temples in and around Chamarajanagar (district) in which Gundlupet is located. Breath taking architecture of these temples are a visual treat to enjoy.

Private vehicles are not allowed uphill. KSRTC operates buses from the check post to the hill. There is parking space made for private vehicles to park their vehicles and board the KSRTC bus to the hill. It is a 6 Km distance from the check post to the temple. Plastics is prohibited on the hill, people are not allowed to venture out to the forest. The temple opens at 8.30 AM and closes at 4.00 PM.

Gundlupet has decent number of hotels with lodging and food. Vegetarian and Non-vegetarian food is available. Most of the hotels serve South Indian cuisine. Mysore is the nearest city with many options available for accommodation and food.

DO NOT LITTER on the hill (Anywhere as well). The place is well maintained and clean.

DO NOT CARRY PLASTIC THINGS. It is a plastic free zone.

MAINTAIN SILENCE in the temple (especially when the priest narrates the temple importance and history). Listen to the sounds of nature, Gopalaswamy Hill is the Highest Peak in Bandipur forest.

DO NOT FEED THE WILD ANIMALS, it is an offence to feed them food.

DO NOT VENTURE INTO THE FOREST, it is an offence and punishable act under law.

HAVE A BLISSFUL HOLIDAY 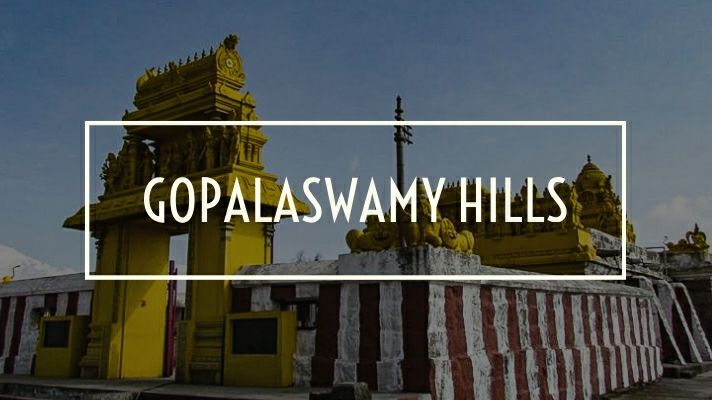 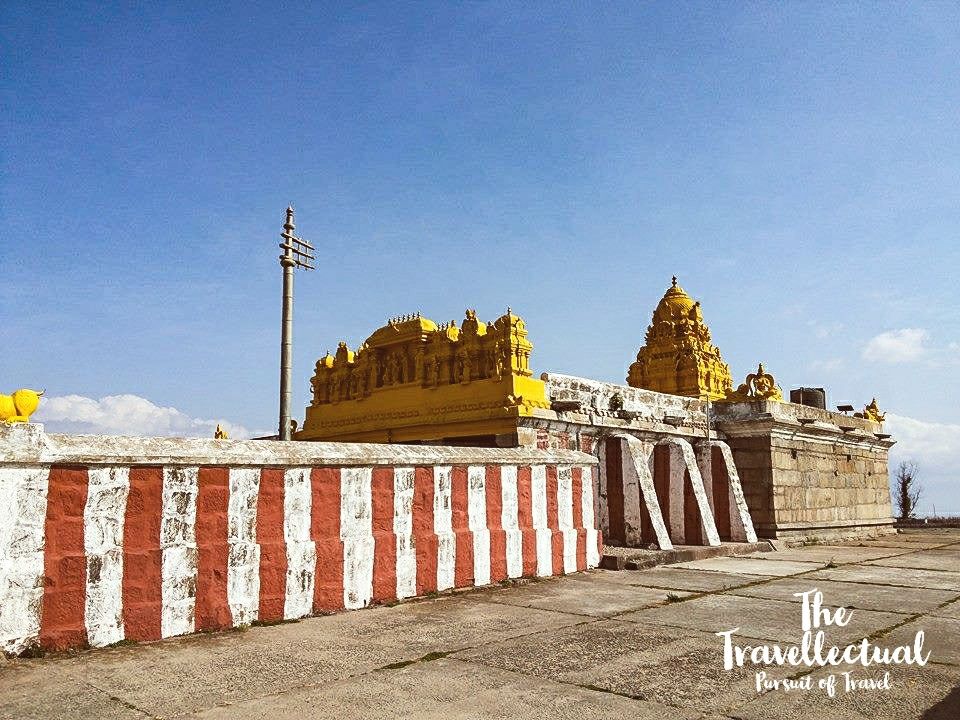 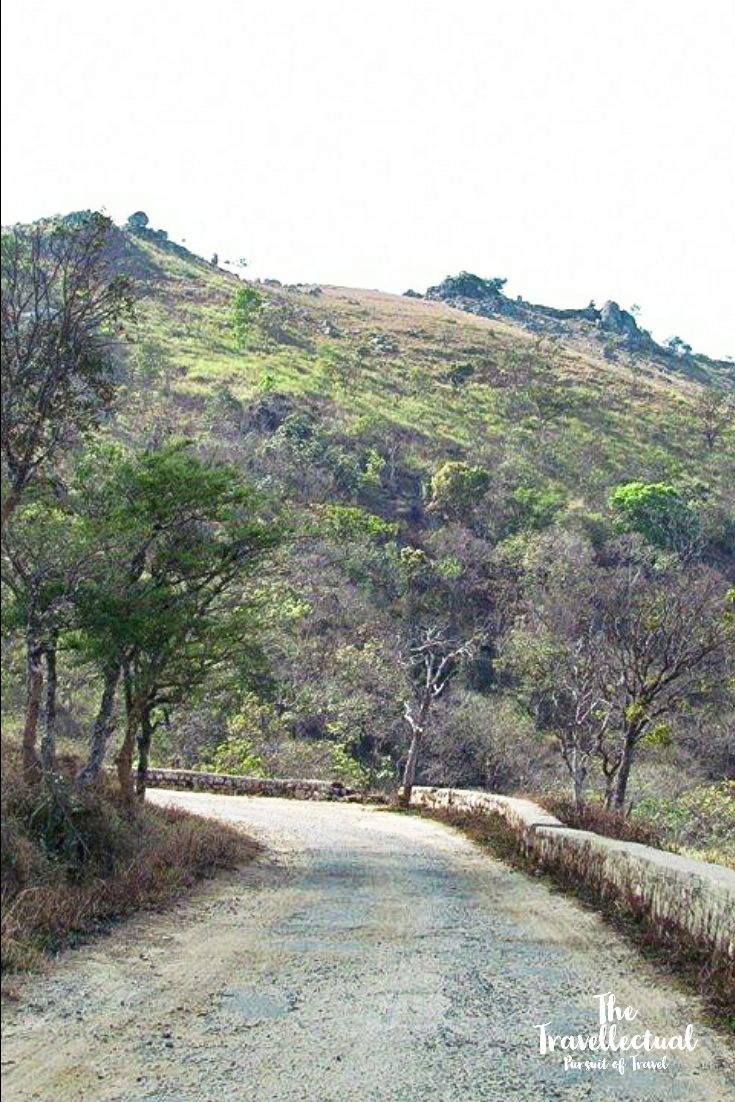 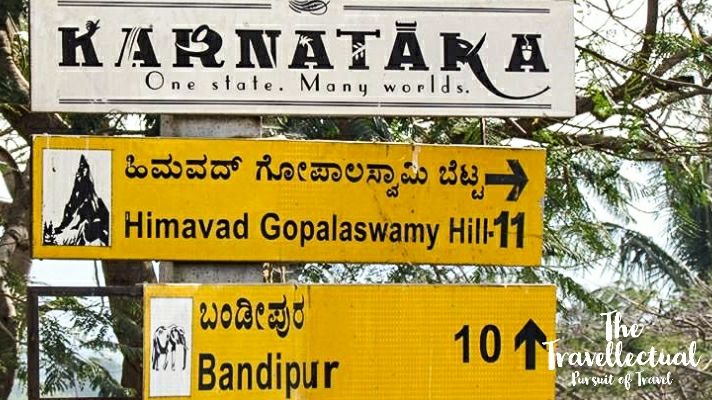