Ooty, The Queen Of Hill Stations is located in the Indian state of Tamil Nadu where the Western ghats and the Eastern ghats converge to form the Nilgiris also known as the Blue Mountains (Neela – Blue, Giri – Mountain). The name Blue Mountains is derived from the Neelakurinji (Strobilanthes kunthianus) flower that blooms once in every 12 years. Situated at an altitude of 2240m/7350 ft above sea level, Ooty is an ideal place for a perfect vacation in the nature. Annual average temperature ranges from 14°C to 16°C. Nilgiris was inhabited by the Toda, Kurumba, Badaga, Irula and Kota tribes.

The region was ruled by various dynasties like Satavahanas, Gangas, Kadambas, Rashtrakutas, Hoysalas, the Vijayanagara empire and the Rajas of Ummattur. Tipu Sultan captured Nilgiris in the eighteenth century. After the death of Tipu Sultan, Nilgiris came into the possession of British East India Company as part of the ceded lands, held by Tipu Sultan, by the treaty of Srirangapatnam in 1799. Later in 1819, John Sullivan, the then Collector of Coimbatore in the British East India Company led an expedition to the Nilgiris and explored in and around Ooty, he introduced horticulture in the region. He built the Ooty Lake in 1824 and many other structures around Ooty. He is also credited as the founder of the British settlement in Ooty.

The Nilgiris biosphere is home to many species of flora and fauna. The endangered Lion Tailed Macaque and Nilgiri Tahr are among a few. The Nilgiris reserve is also home to tigers and elephants. One can spot a variety of birds, bisons and deers enroute to Ooty.

Until the 18th century, China was the only country where tea was imported to other countries. It was in 1832 that the British East India Company introduced tea horticulture in the Nilgiris. Ending the monopoly on tea trade with China. The British East India Company experimented with tea growing and succeeded by the 1850 with India becoming a major tea producer in the world. There is a Tea Museum and a Tea factory in Ooty near the highest peak of the Nilgiris at (8,650 ft above sea level) Dodda Betta, where you can see the process of how tea is manufactured. Homemade chocolates are also famous in Ooty. A variety of flavours in chocolates are available to relish. Locally grown vegetables which include the potatoes, carrots, beetroot, radish, bell peppers/capsicum, cauliflower, cabbage and fruits like plums, peaches, berries and pears are grown in Ooty.

Ooty is connected with a beautiful toy train starting from Mettupalayam in the Coimbatore district of Tamil Nadu. The train travels through many tunnels and crosses many bridges to reach Ooty covering a distance of around 50 Km’s (31 miles) chugging across the beautiful valley with a scenic view to cherish the journey. It was built during the British rule and started its operations in 1908. It was declared a UNESCO World Heritage Site. It is the only rack railway line in India.

The tea plantations and valley view enroute to Ooty is a scenic drive. There are 36 hairpin turns from Mudumalai to Ooty via Masinagudi. Though the roads are narrow, it is a wonderful experience driving through the Nilgiris. The route from Mudumalai to Ooty via Gudalur has tourist attractions like Pykara Falls and Boat club, Pine forest, Valley view, Needle rock view and many other attractions. Commercial and heavy vehicles travel on this route.

To preserve the wildlife and the animals right to live, the Karnataka Government has put a ban on vehicular movement passing through Bandipur Reserve forest from 9pm to 6am everyday since 2009. The National Highways passing through Bandipur Reserve forest are NH 766 (Previously NH 212) connecting Kollegal in Karnataka and Kozhikode in Kerala. NH 181 connecting Gundlupet in Karnataka to Coimbatore in Tamil Nadu. The ban on vehicular traffic has decreased animals being run over by vehicles and reduced poaching activities.

The Nilgiri biosphere reserve is a part of the Western Ghats, which was declared a World Heritage Site by UNESCO in 2012. It includes the Aralam, Mudumalai, Mukurthi,Nagarhole, Bandipur and Silent Valleynational parks, as well as the Wayanad and Sathyamangalam wildlife sanctuaries.

Ooty can be visited through out the year. People travel to Ooty in winters and rainy season to enjoy the weather. The pleasant and wonderful weather of Ooty attracts people through out the year. The peak season begins in March till June (Summer) , the rainy season is usually from June to October and November to February is the winter season. There is much crowd during the summer months compared to the other seasons. 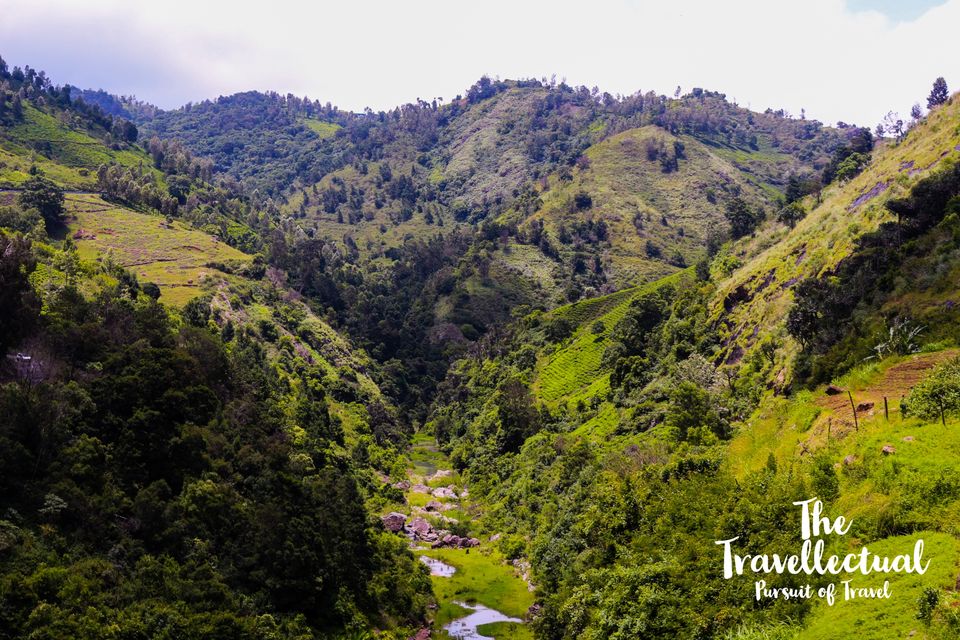 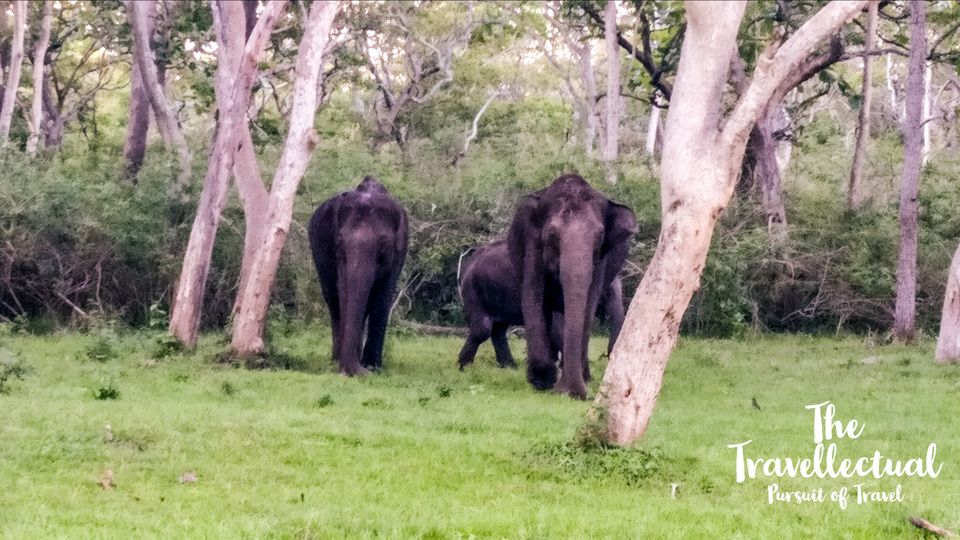 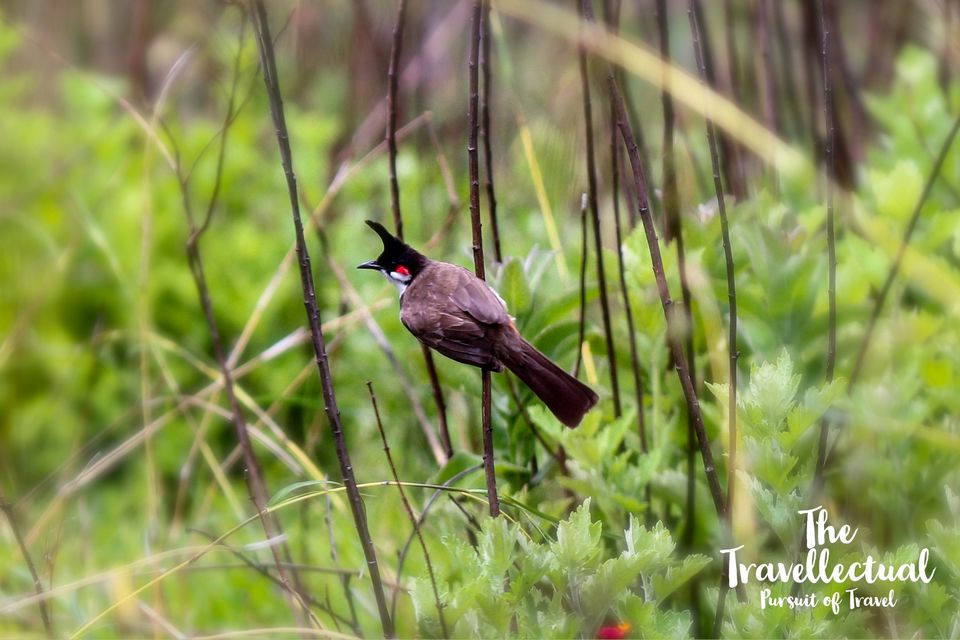 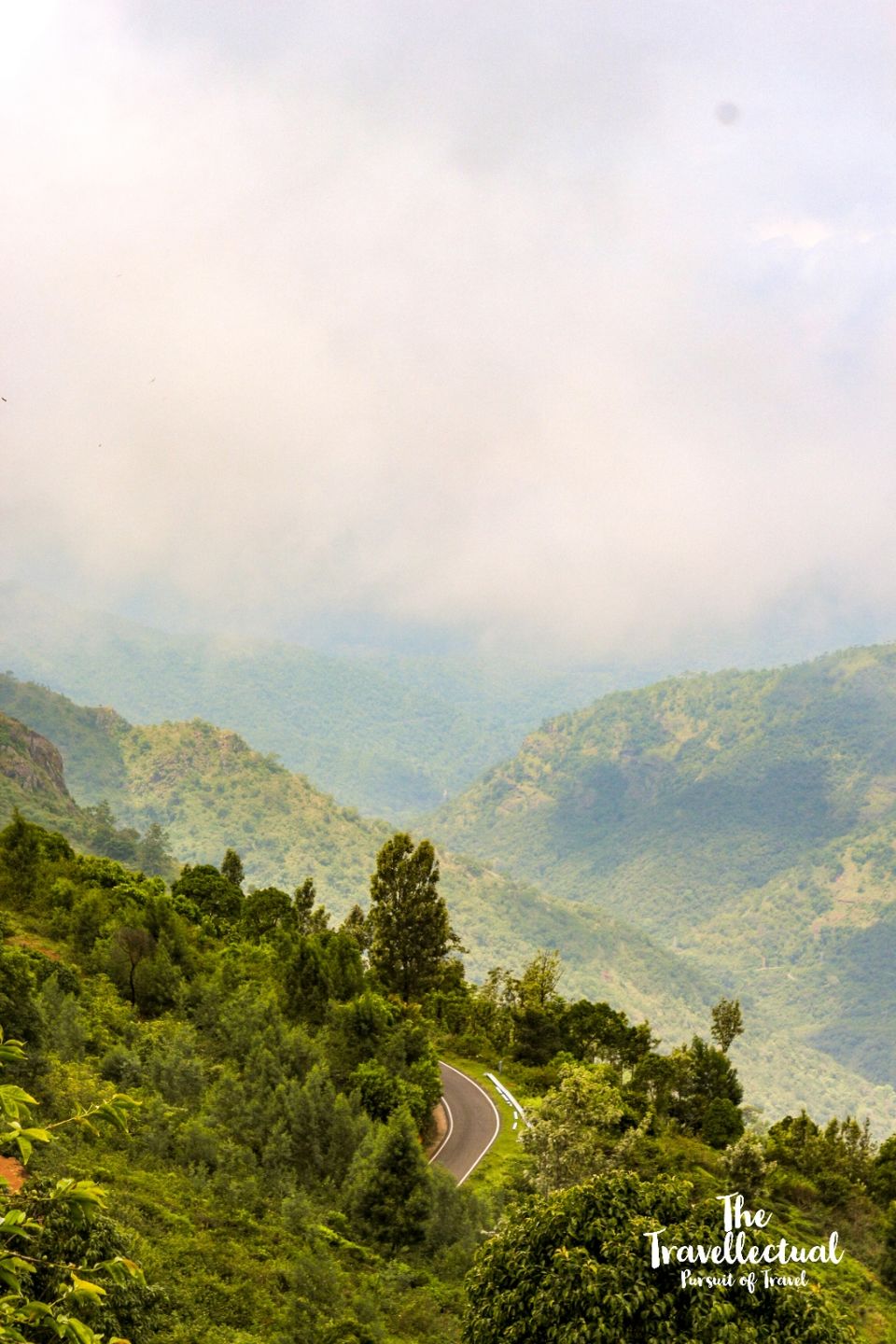 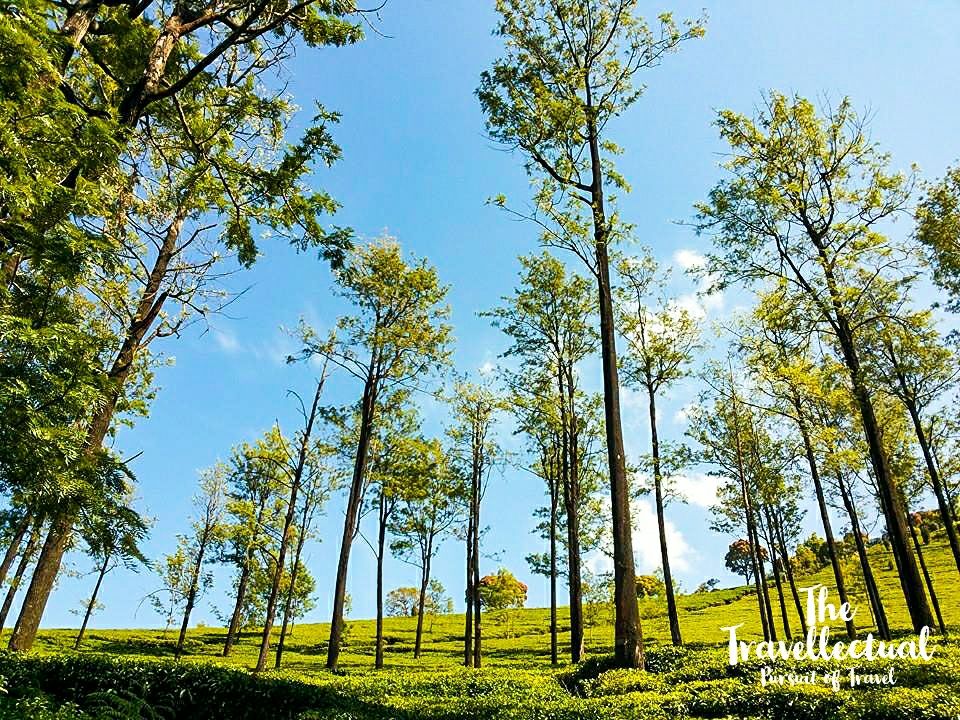 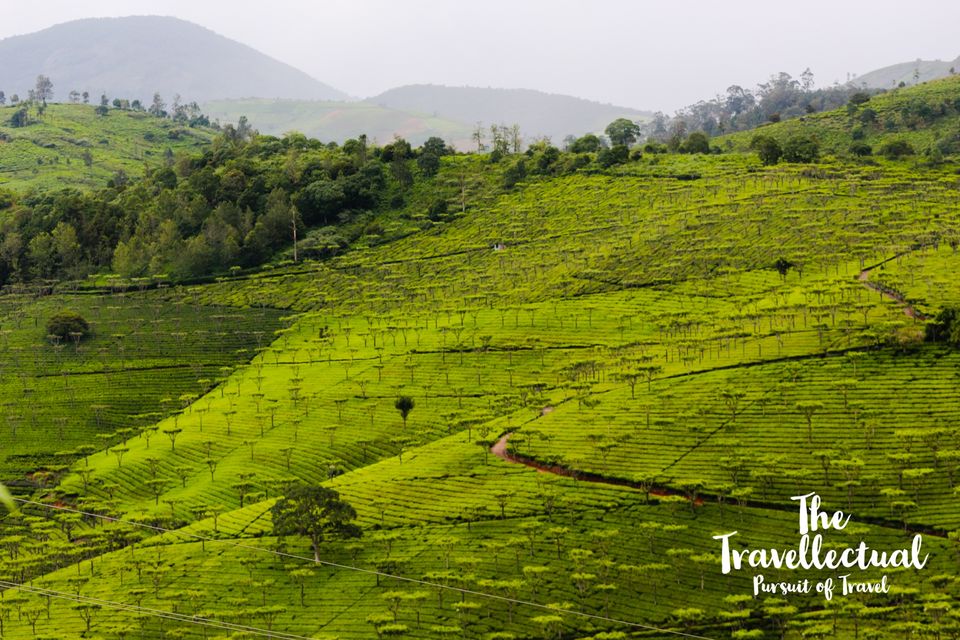 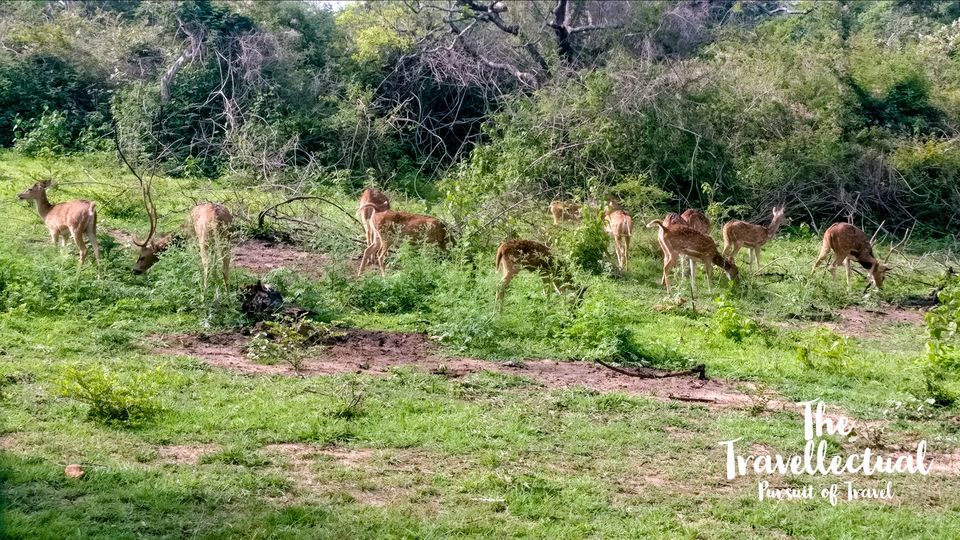 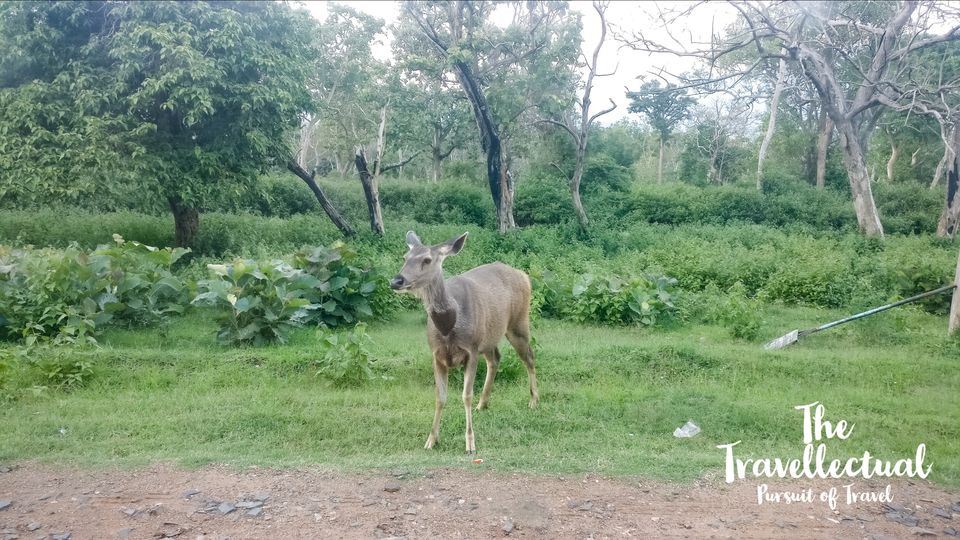 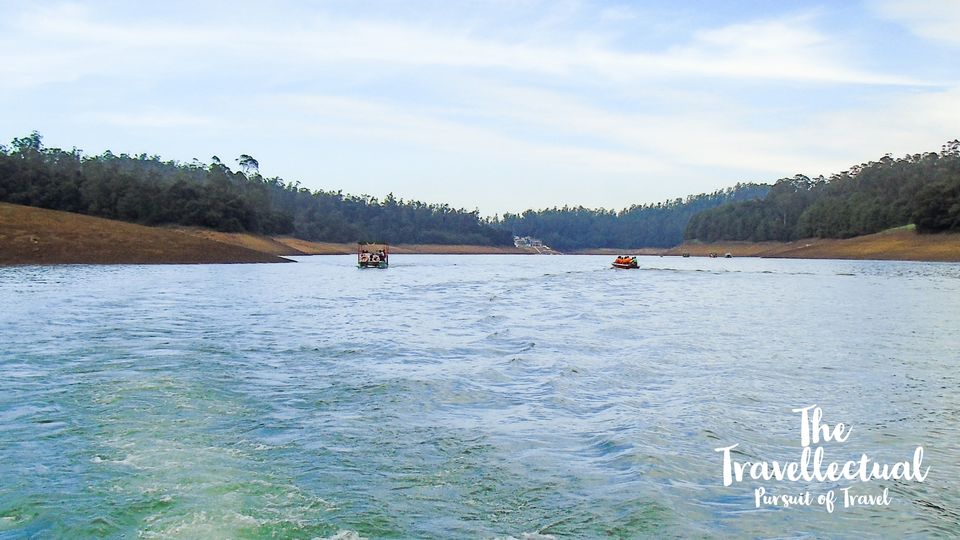 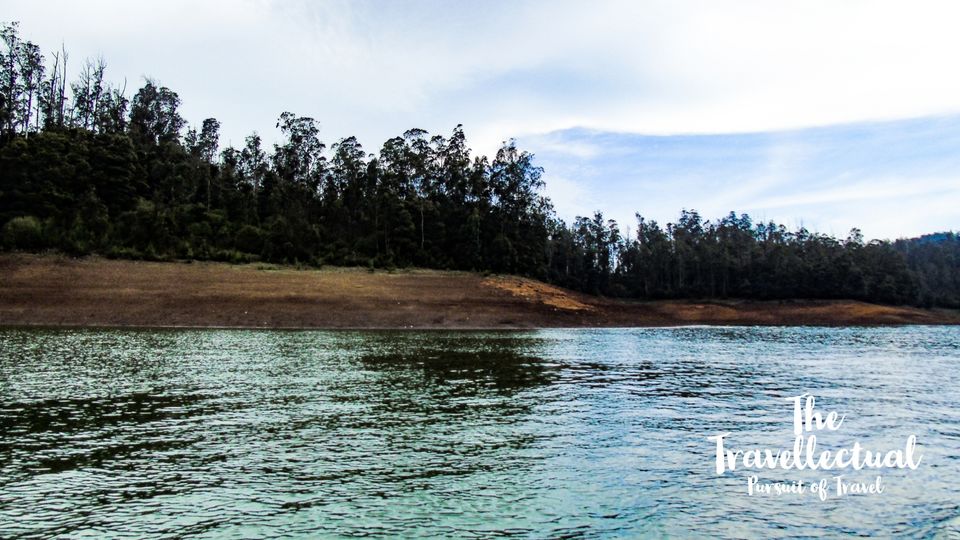 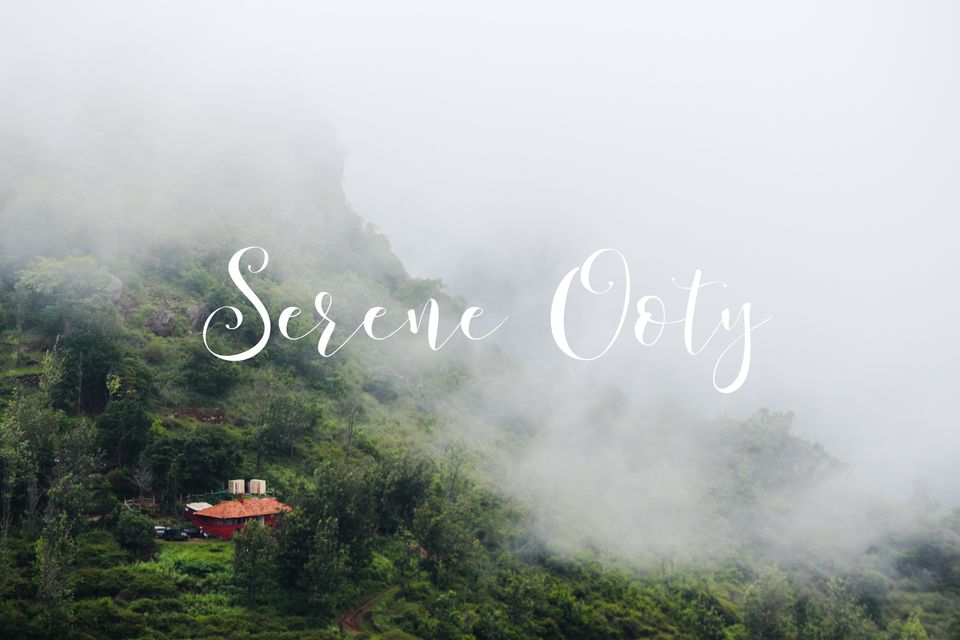