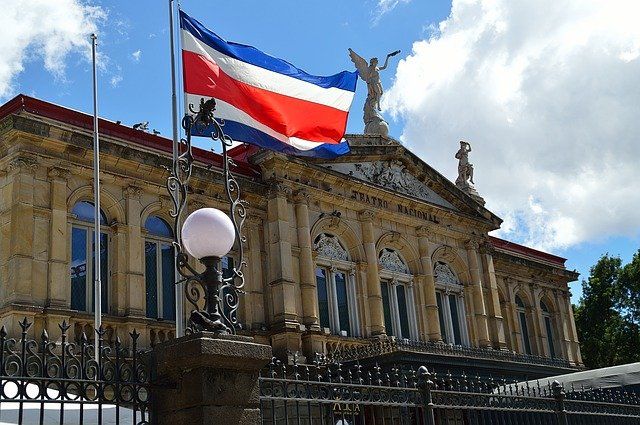 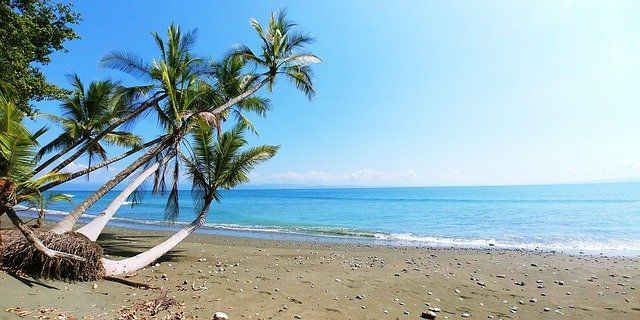 If you’re considering where to go on your next vacation, try the world of great tropical adventure called Costa Rica. A Costa Rica Caribbean vacation lets you explore active volcanoes, see wild animals, see lush rain forests up close, and swim and lounge on great beaches. Costa Rica is one of the few ultimate paradises that have been left untouched on planet Earth. There are no military bases or nuclear power plants, and Costa Rica has lots of culture. In addition, Costa Rica is a tropical climate, so there’s no winter to contend with. Costa Rica is a democratic society and is one of the most peaceful in the world. Its last civil war occurred in 1948. Since then, it has abolished armed forces and has also avoided despotic dictatorships, military coups, terrorism and any other forms of conflict so common in other parts of the world. 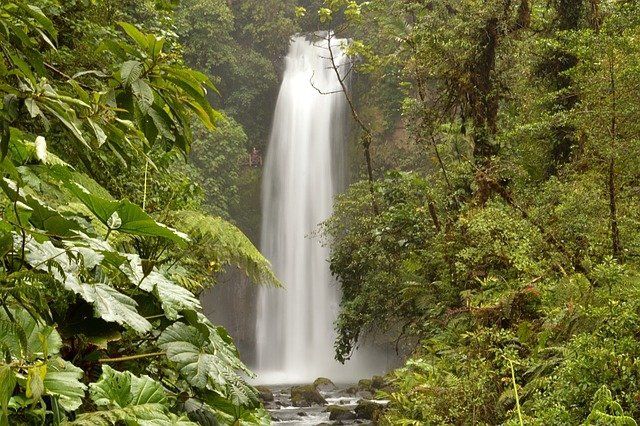 In addition, Costa Rica has a very friendly country. Costa Rica Caribbean travel provides a friendly, warm welcome no matter what part of the country you wish to visit. Costa Rica means “rich coast,” but Costa Rica has far more to offer than just its coast. Costa Rica is a country of incredible natural beauty and it contains many species of animals not present in many other parts of the world. Some of these animals are very rare and can only be seen if you go to Coast Rica. In addition, plants are very diverse and beautiful as well. There are well over 10,000 species of vascular plants and many gorgeous flowers. In addition, almost 2000 tree species have been recorded in this beautiful Latin American country. Visiting this astonishing country should give you an incredibly exciting Costa Rican Caribbean travel vacation, with such unusual and innumerable flora and fauna to view in its natural habitat 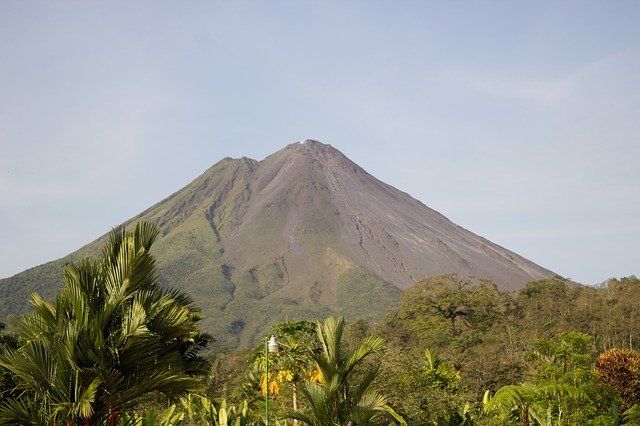 In addition to land mammals and birds that anybody interested in ecology would love to see, Costa Rica also has approximately 835 species of fish. 700 of these are saltwater fish. Anglers and fishers should have a wonderful time fishing in Coast Rica’s clear blue waters, as they challenge themselves to see if they can catch any of these unusual fish species. Now, let’s focus for a minute on the northwest region of Coast Rica, called Guanacaste. Most Costa Rican Caribbean travelers go there these days because of its ever-changing scenery and the many activities offered. There are many tours you can take; no matter what your interests, you should find something you like. With these tours, take an close look at all of its exotic trees, plants, flowers, animals and fish. For an experience you’ll never forget, a Coast Rica Caribbean vacation is just the ticket for you. 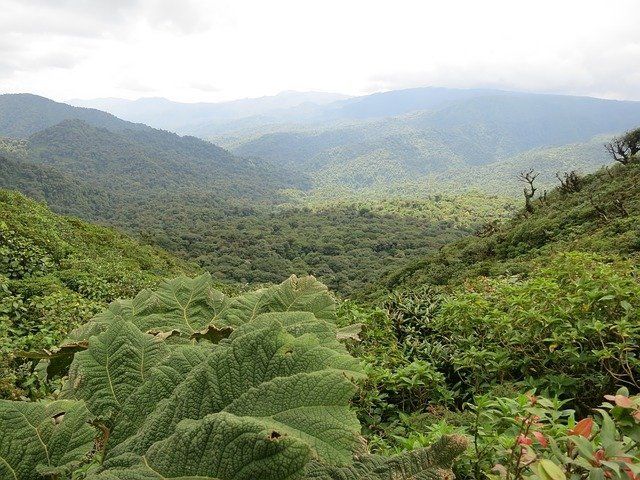 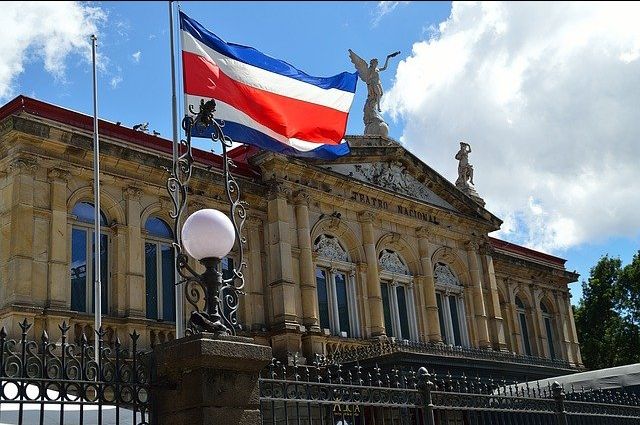 Whatever your interests, you should find something you like to do on your Coast Rica Caribbean travel. Some of these will depend on the region of the country you go to. In the rain forest, bird watching walks with English-speaking guides who are experts in identification themselves should let you see exotic species up close, while horseback riding provides another view of your Costa Rican Caribbean travel vacation Another option is to take a canopy tour, which is a popular tour in every region of Coast Rica. However, to best experience Costa Rica’s precious rain forest, avoid tours that go through areas from the north towards the west. In these areas, climates are drier so that vegetation is not as lush as it is in other areas.