The festival of Dussehra sees 10 days of festivity in the Shukla Paksha (Moonlit fortnight) of the Ashvin month of the Hindu calendar. The festival comprises of two parts – Durga Puja and Vijay Dashami. The first nine days are about worshipping the nine forms of Durga, each with her own distinct characteristics. The last day is about the victory of good over evil symbolised by the killing of Ravana by Ram depicted through burning of effigies.

While India, and especially the eastern part of the country, celebrates Durga Puja with a lot of pomp and show, this cultural extravaganza has been nominated by the apex cultural body in India, Sangeet Natak Academy, for a UNESCO World Heritage status. Durga Puja has found a global recognition, and is celebrated worldwide by not just the Indian communities abroad, but also the culturally enthusiastic locals.

If you are not in India on this Durga Puja, you may enjoy the festival at any of these places abroad:

Kamden London Durga Puja is one of the most popular place to enjoy the festivities.

You can follow Durga Puja Berlin for the updates on Durga Puja in Berlin, Germany. 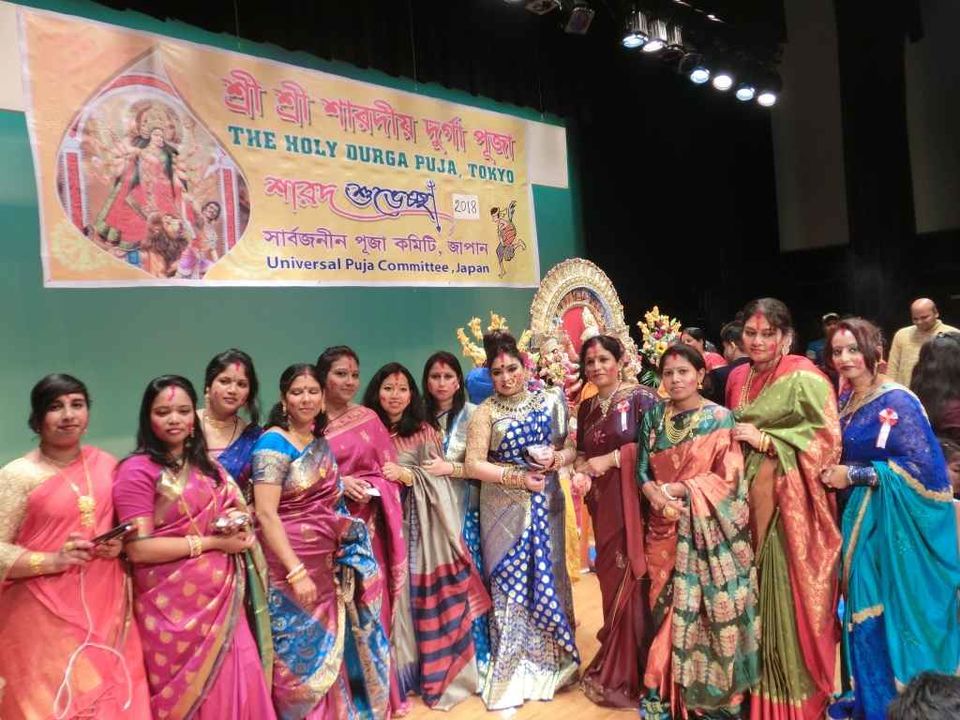 BATJ Durga Puja Association will be celebrating the festival in Tokyo, Japan.

Bangladesh celebrates Durga Puja with much fervour and you do not need a particular address to soak in the festivities of the festival. The festival is celebrated at every nook and corner in Dhaka. 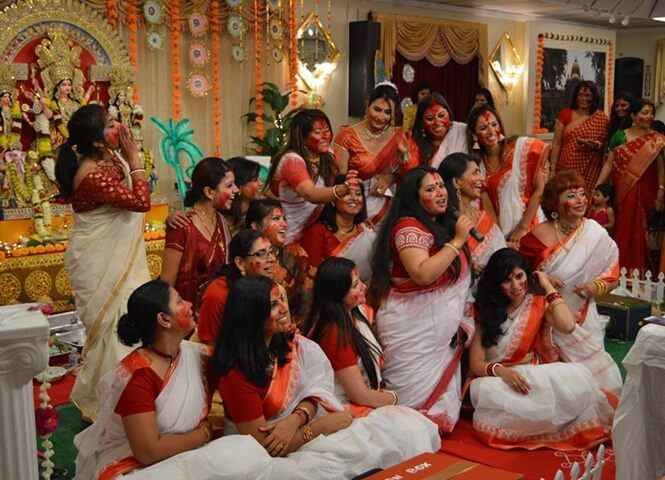 Bengalis in Chicago is the association that helps bring together the Indian community in Chicago to celebrate Durga Puja.

Bengali Association of Greater Atlanta brings the festivities of Durga Puja to Atlanta. 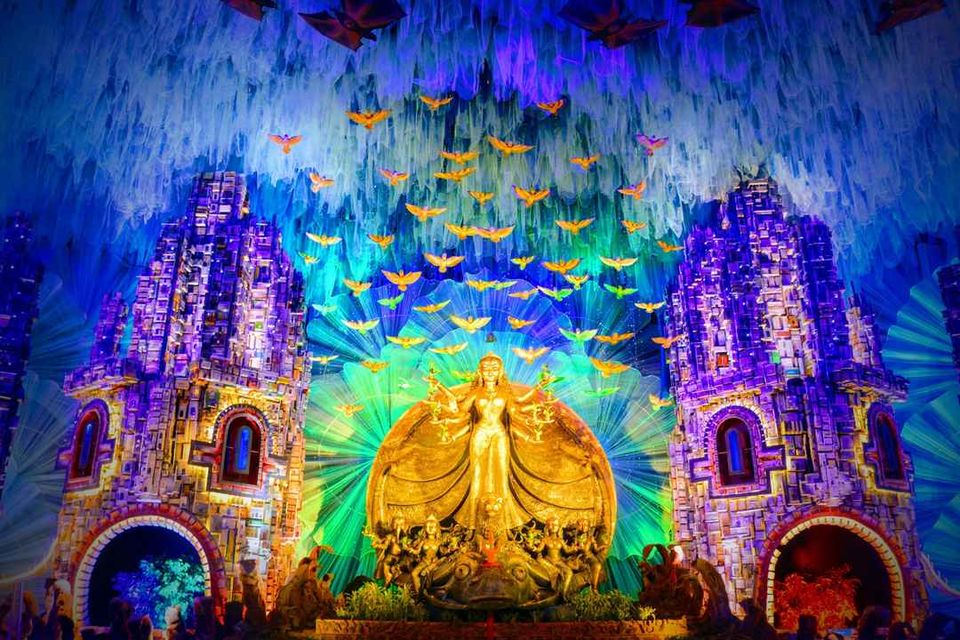 Durga Puja 2019 aims at bringing the Indian community in Brazil together on the festival.

Bengali Association of South Africa will bring the festivities and colours of Durga Puja to Johannesberg. 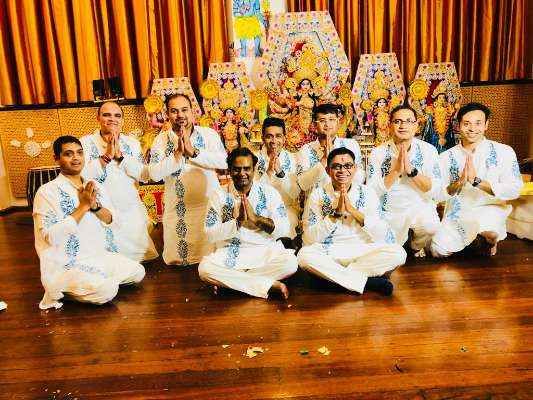 The Bengali Society of Queensland invites you to Durga Puja Celebration in Brisbane, Queensland.

Do not miss out the celebrations if you are in any of these cities during Durga Puja Vacation.