Fascinating Aurangabad And A Beautiful Homestay At Nashik

Fascinating Aurangabad and a beautiful homestay at Nashik 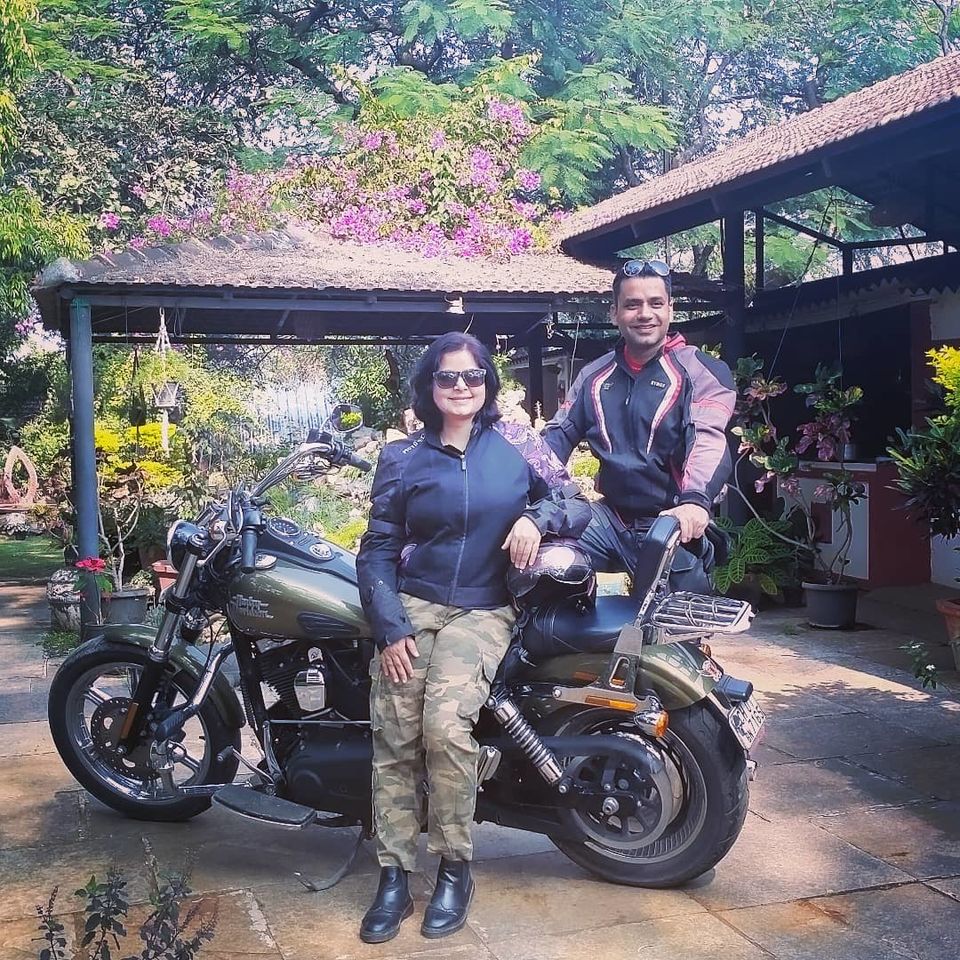 It was 2nd week of December. 2021 was coming to an end; a little too early for me as I was moving out of Pune to far East India. And I didn't want to bring the Pune Chapter of my life to an end without a quick trip to Aurangabad and Nashik. Thts how a crisp itinerary was made to explore the UNESCO world heritage site of Ellora Caves and Some fun at Sula Vineyards.

My Harley was loaded and 2 of us were ready for this much awaited ride.

Day 1 was from Pune to Aurangabad. It was a comfortable ride on the smooth tarmac.
The lunch was ready when we checked in into our Guest room.  After a quick lunch we ditched the HD ( which was not suitable for street hopping in Aurangabad ) and took a Rikshaw.

And here we were, glaring at the Bibi ka Maqbara. A look alike of the Taj Mahal, this mausoleum is an ode to Auranzeb's first and most beloved wife, Dilras Banu Begum. The resemblance isn't uncanny - the building is often called the Taj of the Deccan. It was designed and erected by the son of the principal designer of the Taj Mahal. It makes for a delightful visit, with its carved motifs and intricate design.

Took another Rikshaw and reached Soneri Mahal. The palace was built in 17th century in the foothills of Aurangabad caves. The paintings in the Mahal were made with gold and thts why the name. This ancient historic monument is now transformed into a museum. It was set up in 1979 and exhibits the remnants of regional palaces, antique items, coins, ancient Indian Pottery, paintings and many more alluring items. The museum also displays some major reliefs and sculptures found in the local excavations. In my opinion it's a must visit for anyone who has even a little bit of interest in Indian art & culture.

The sun was setting and it was time for us to head back to our room and enjoy a healing Old Monk with luke warm water.

The morning was bright and sunny with a hint of enjoyable December cold. The bike was warmed up and we headed for the Ellora Caves. We thought of doing the Daulatabad fort on our way back which never happened.

Ellora caves are truly fascinating. Each cave has its own charm. Dashavatar caves though not much visited by the tourists is beautiful & magnificent.  But the Kailasha Cave steals the limelight and rightfully so. Words can't describe the way this monolithic structure has been carved out of the mountain from top to bottom. With no digital prints one can only wonder how talented the designers of that era would have been. We were in no hurry and leisurely gawked at each & every piece of art taking in and feeling every fold of the craftsmanship. Before we realised, the dusk was here, bringing with it the much wanted cold breeze.

Day 3 we were on road for Nashik. A quick visit to a friend's ancestral house in the narrow busy streets of Yeola and steaming cup of tea with the lady of the house.

The best part of the Nashik was our stay at the beautiful and rustic 'The Gulmohur homestay' on Trimbakeshwar road. The property is managed by an elderly couple Mr Vinod and Kamala and their humble daughter in law Anjali who herself is a interior designer. The old man and the lady made us feel so comfortable that the Sula vineyards took a backseat in Nashik and our stay in this homestay was the high point of the trip. Their endless stories - how the two of them met while working for BBC and got married, how they left their jobs and moved-in here in 1982 and how they finally thought of converting it to a homestay.

Each and every wall, every corner of the homestay has been personally decorated by the two of them and each picture has a story behind it. The endless cups of the herbal tea in the morning and a sumptuous breakfast with the gentleman and the lady is something I'll always cherish.

We were joined by our friends - another couple with their Golden Retriever - Joey from Pune for the stay. A great evening with few rounds of Old Monk and Sula wines was inescapable.  And Yes, we did visit the hyped Sula vineyards and did all that what it is known for.

It was time we headed back to Pune through the beautiful curves on the Sangamner ghat roads.  Another memorable trip was over. 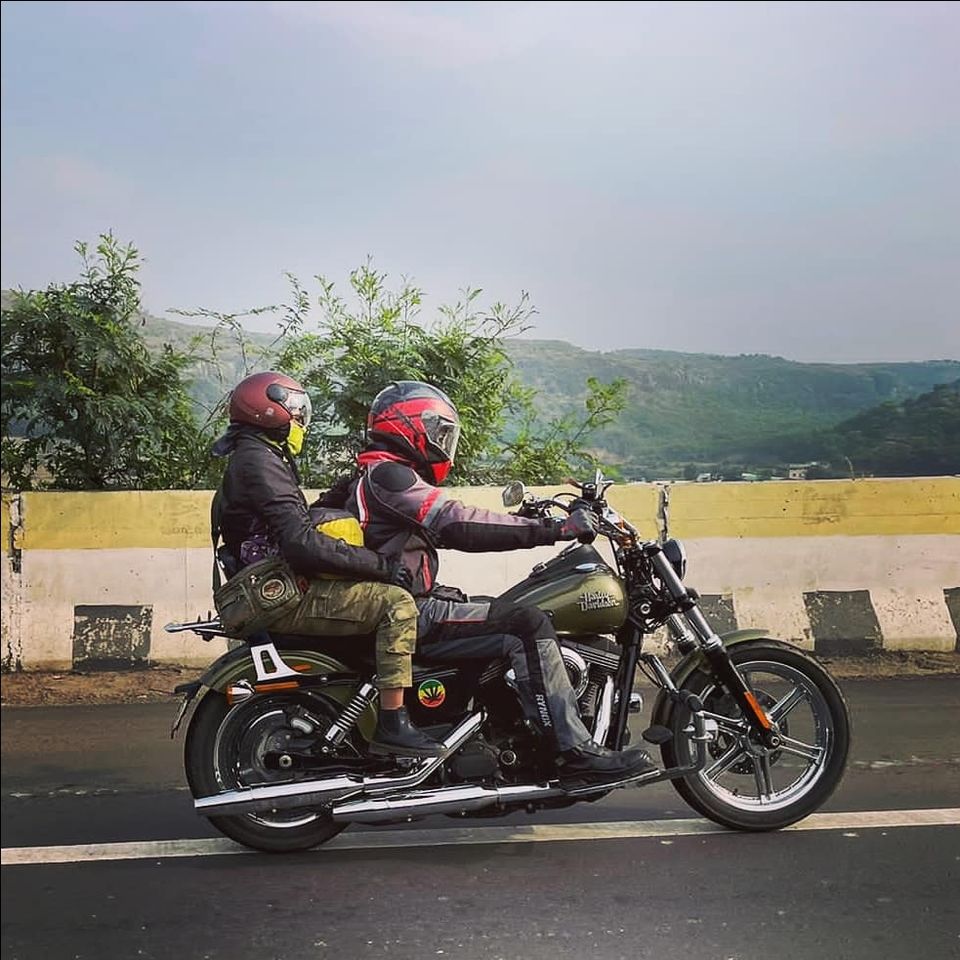 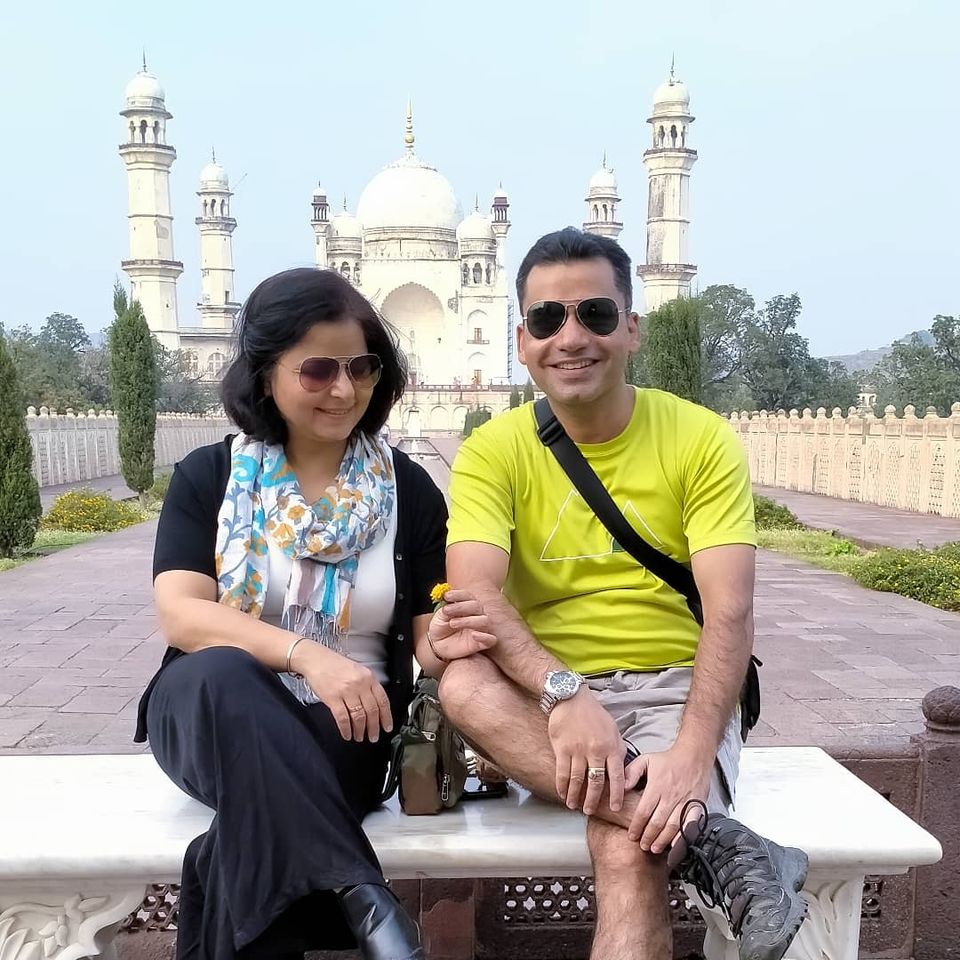 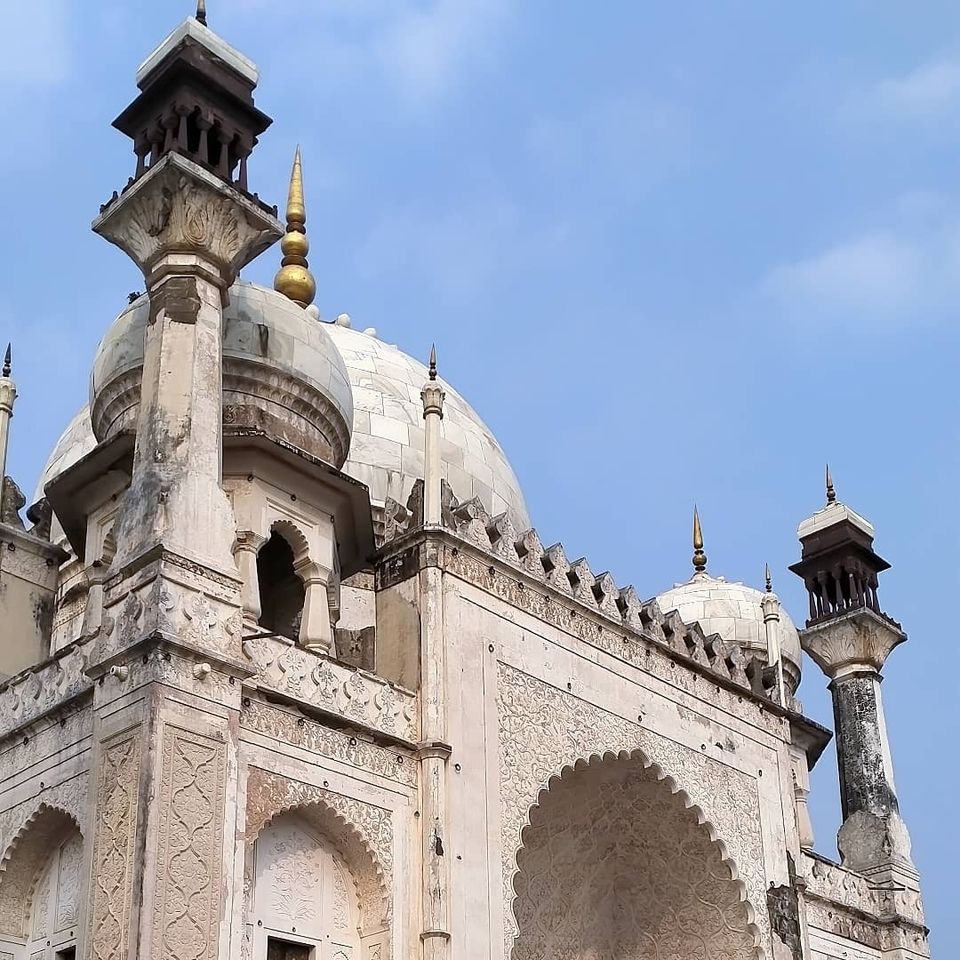 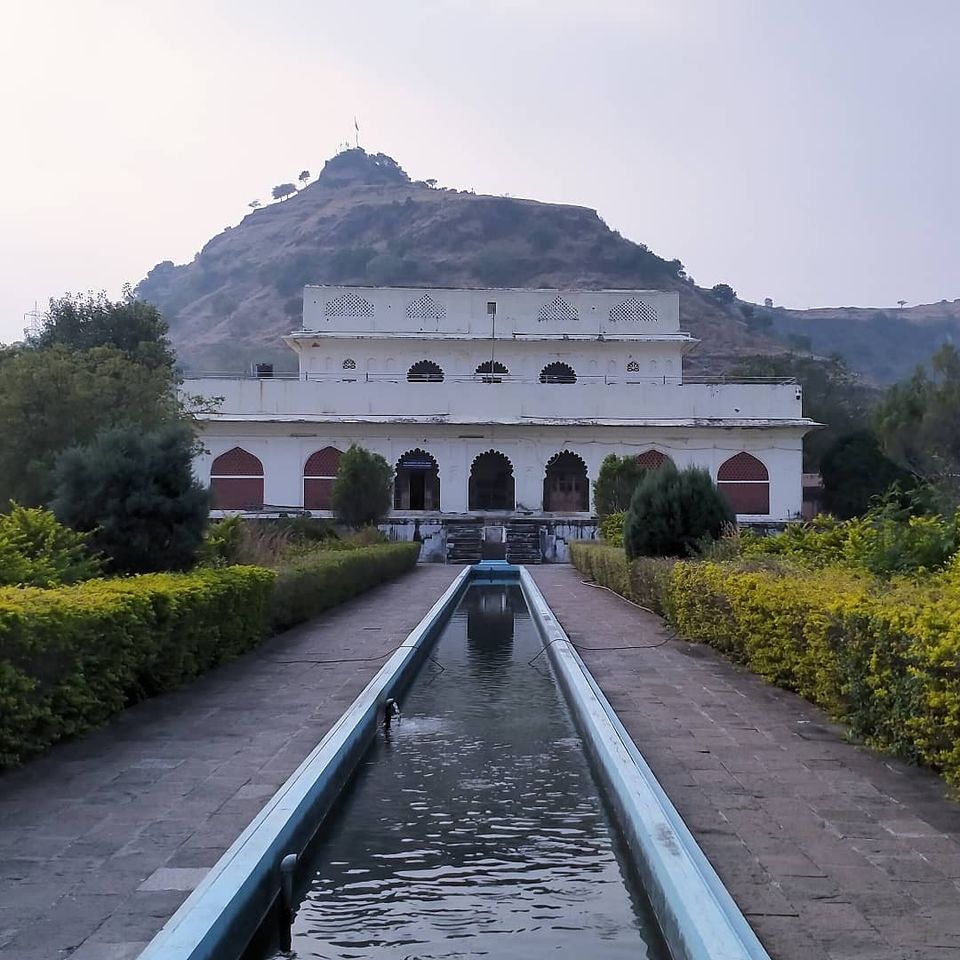 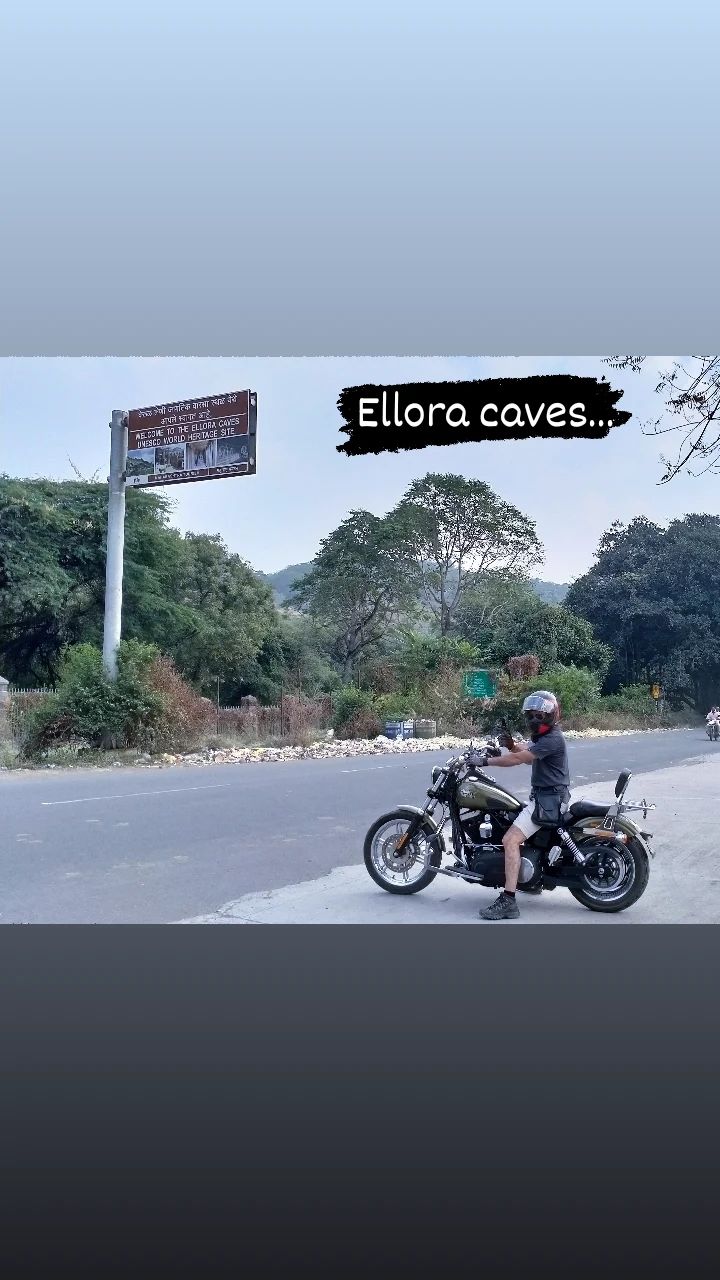 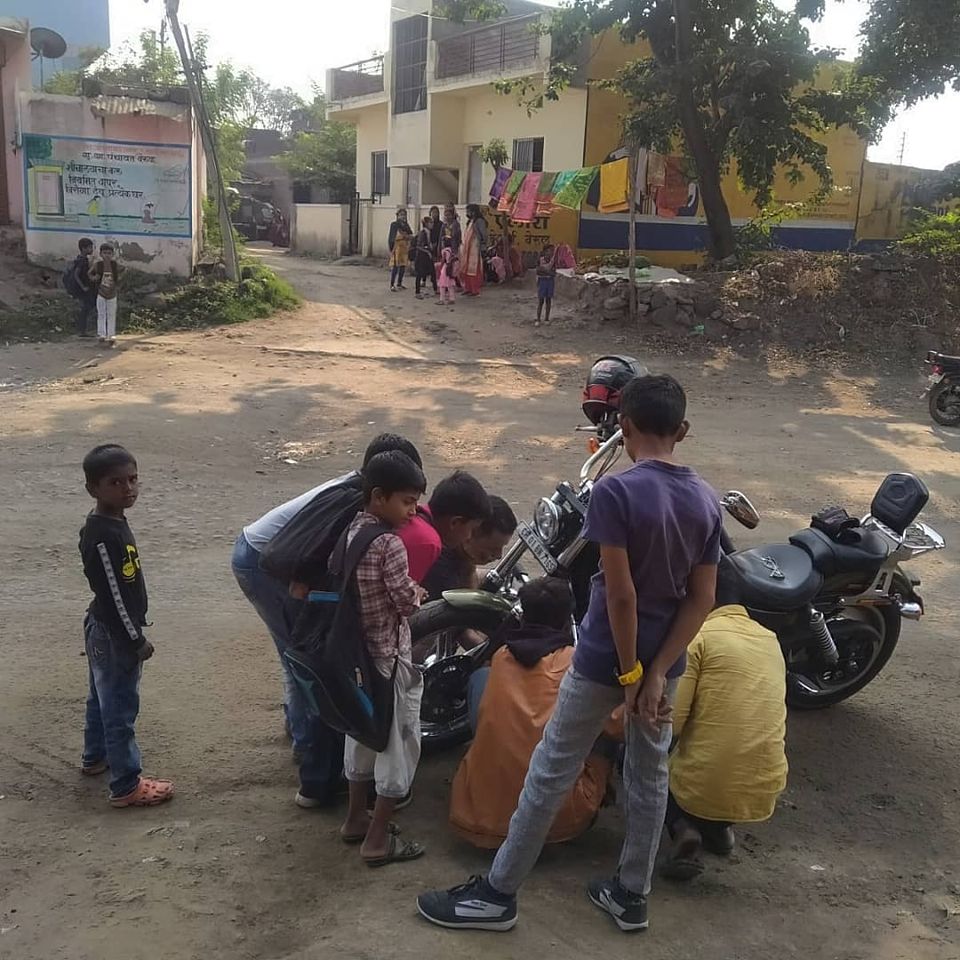 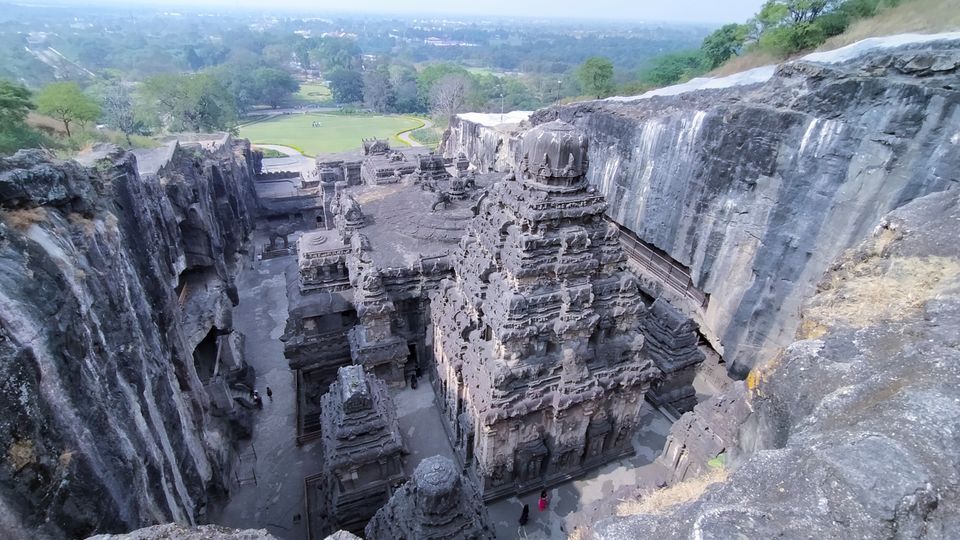 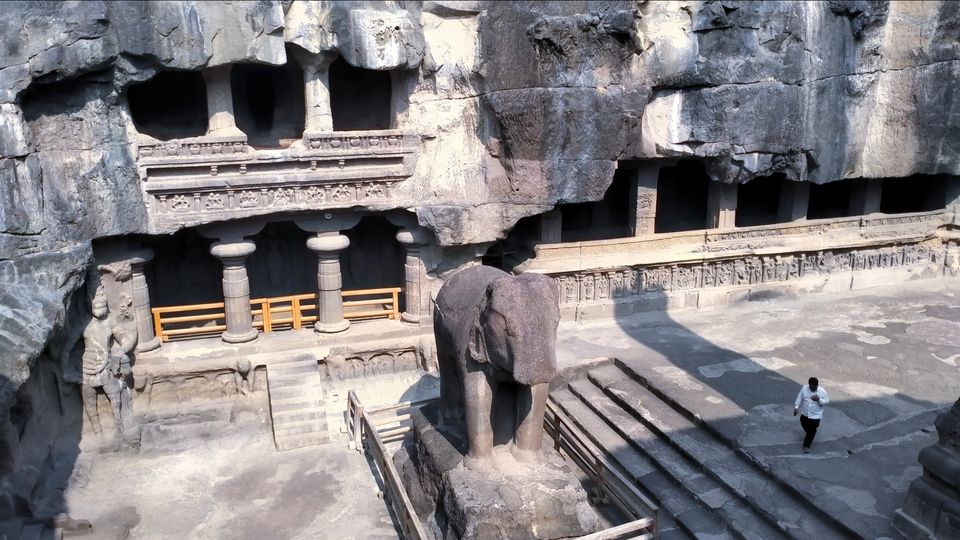 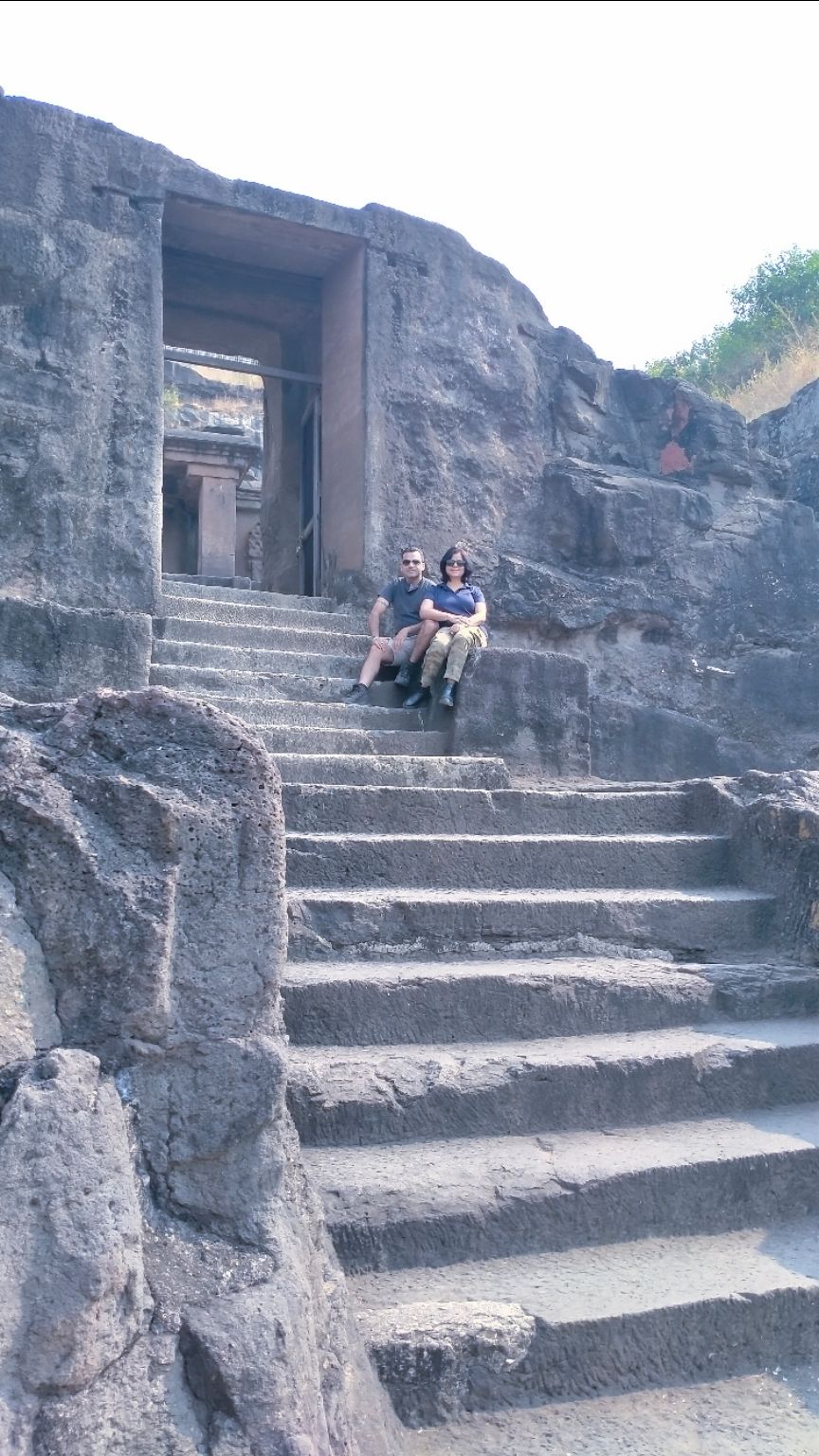 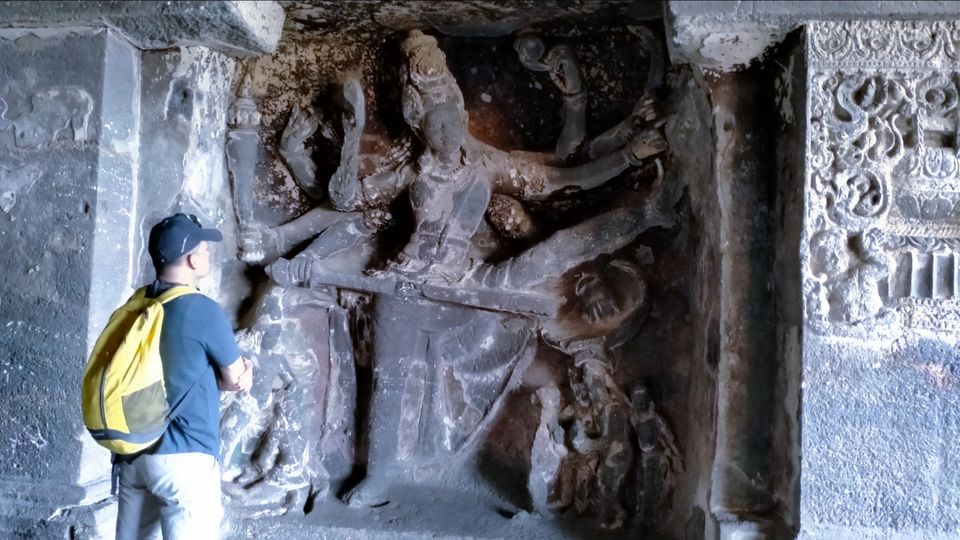 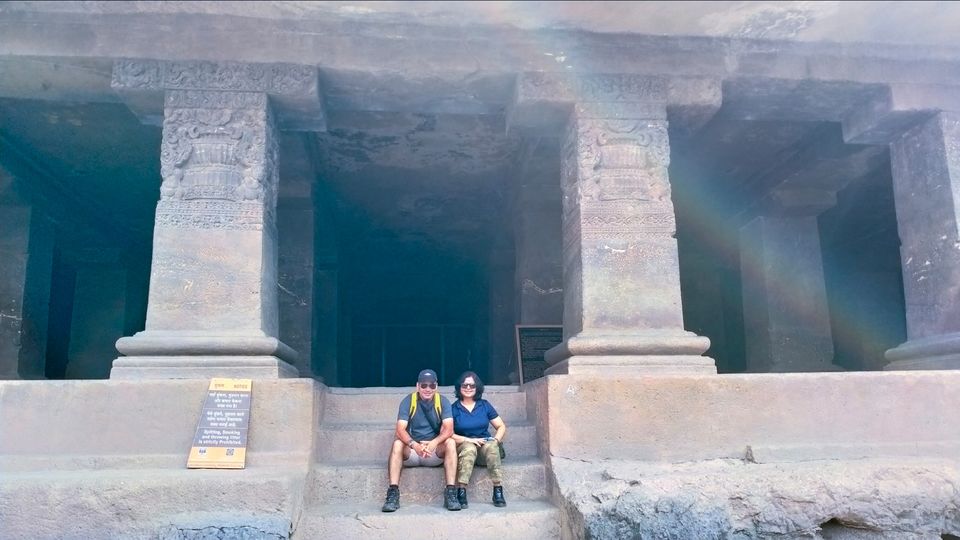 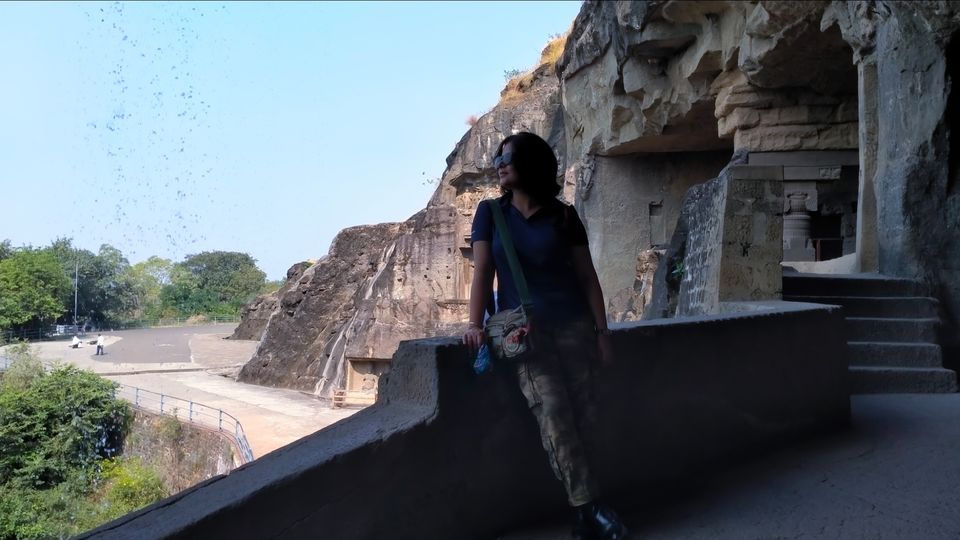 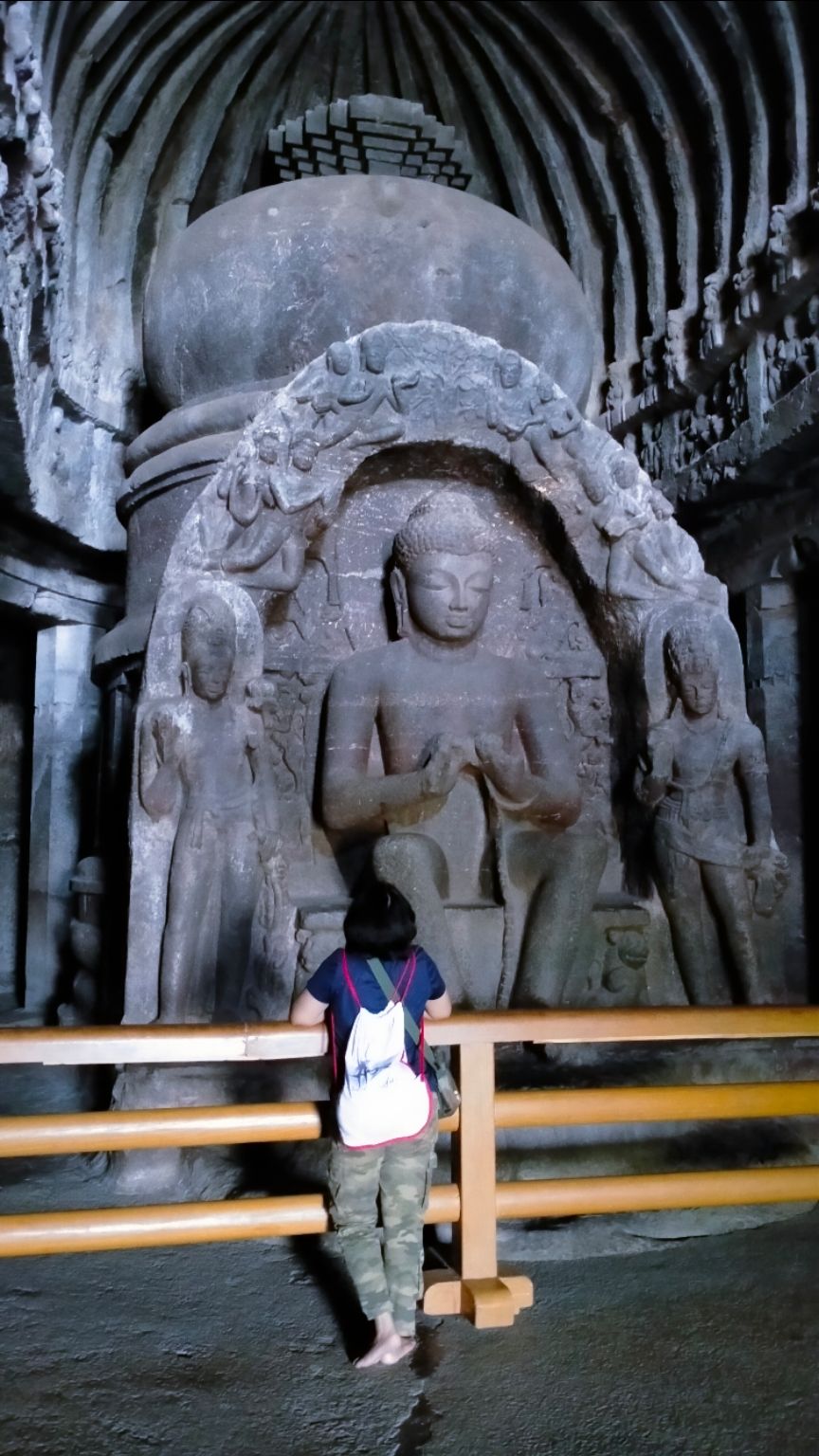 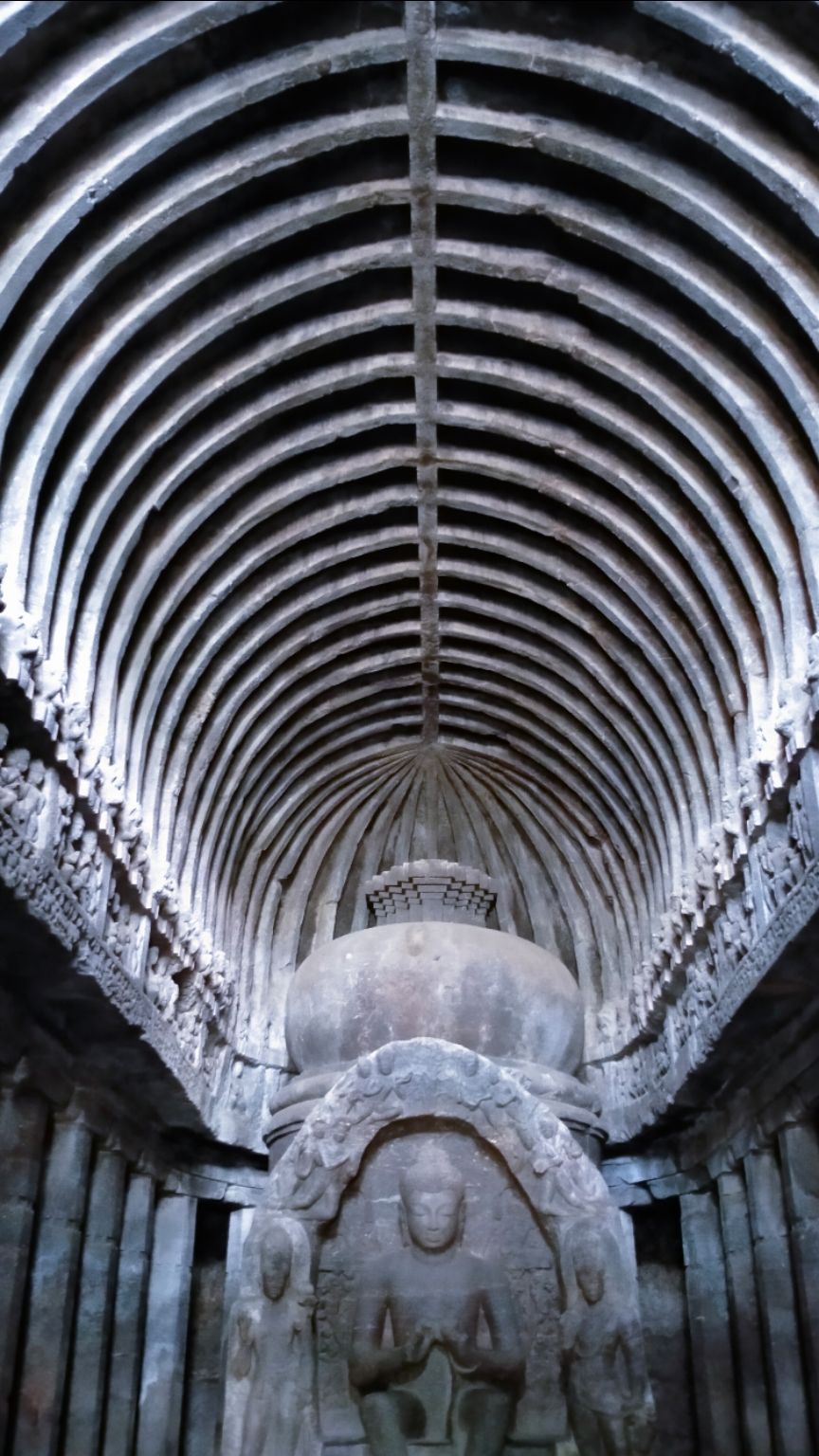 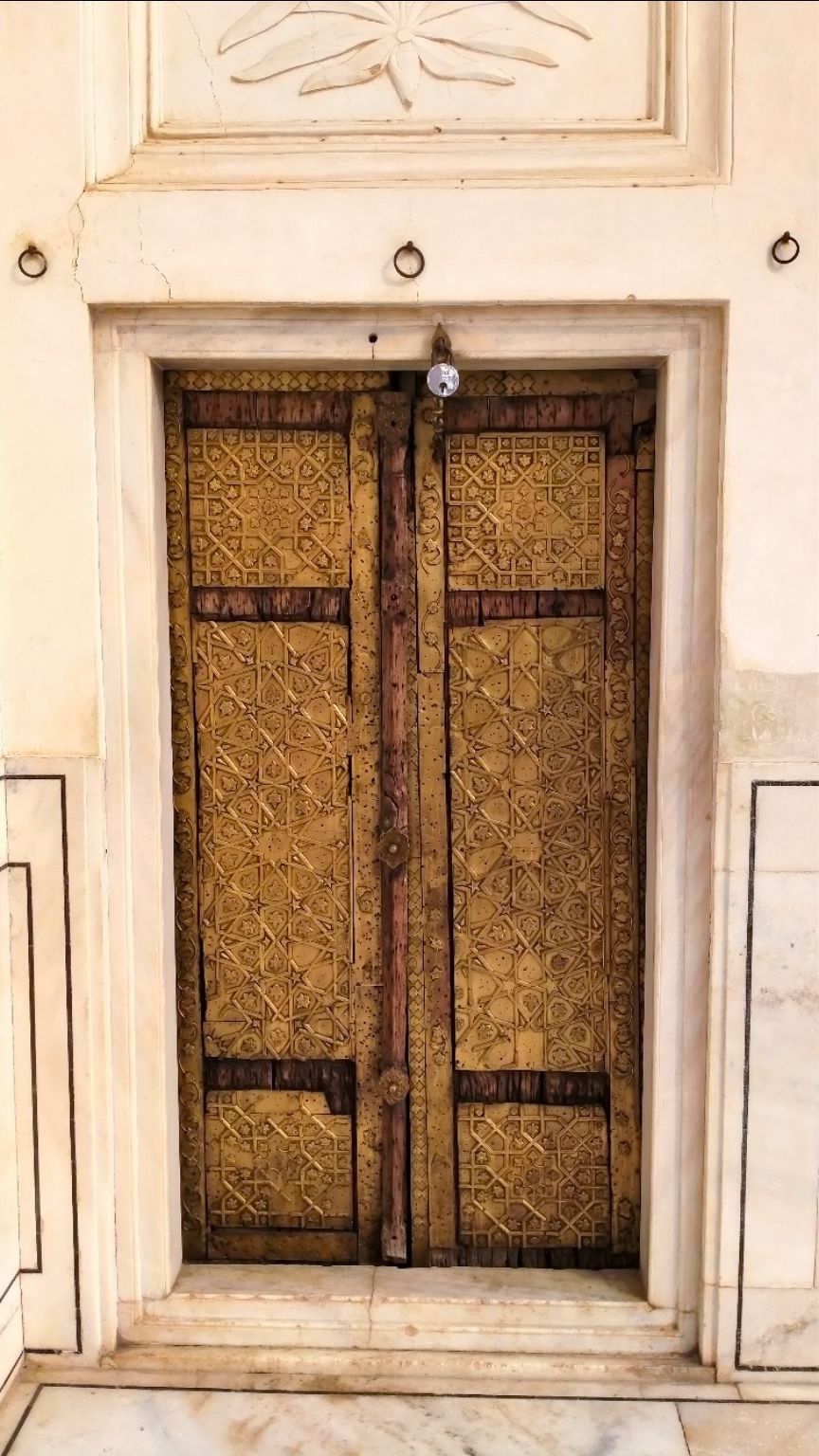 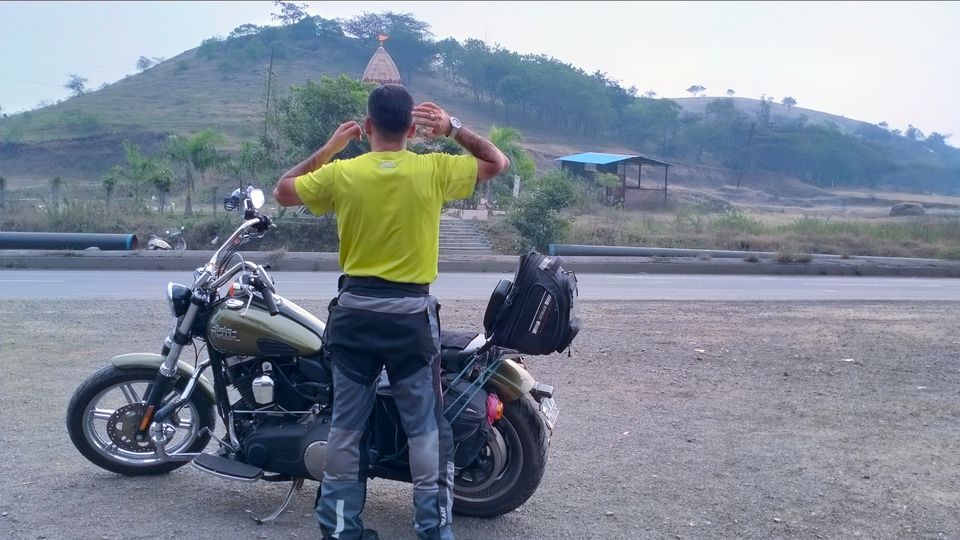 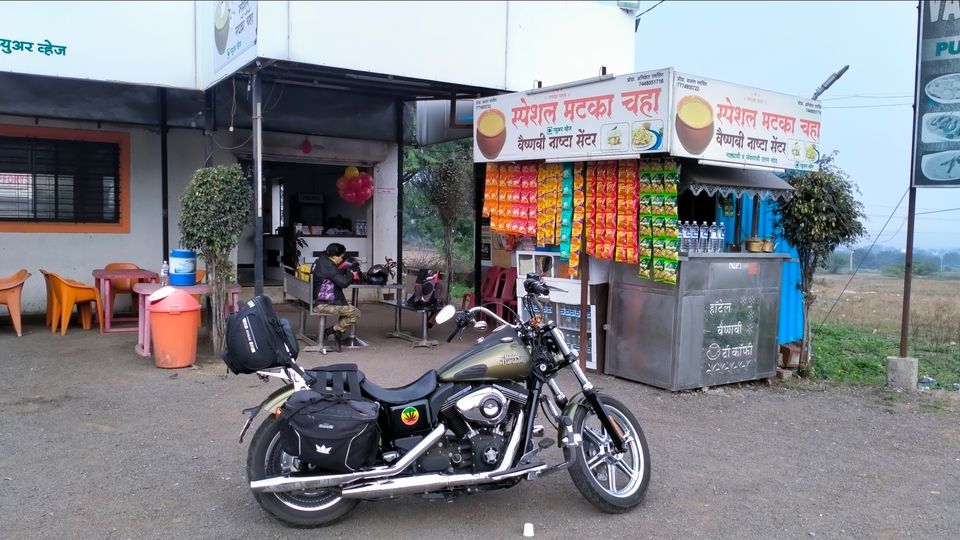 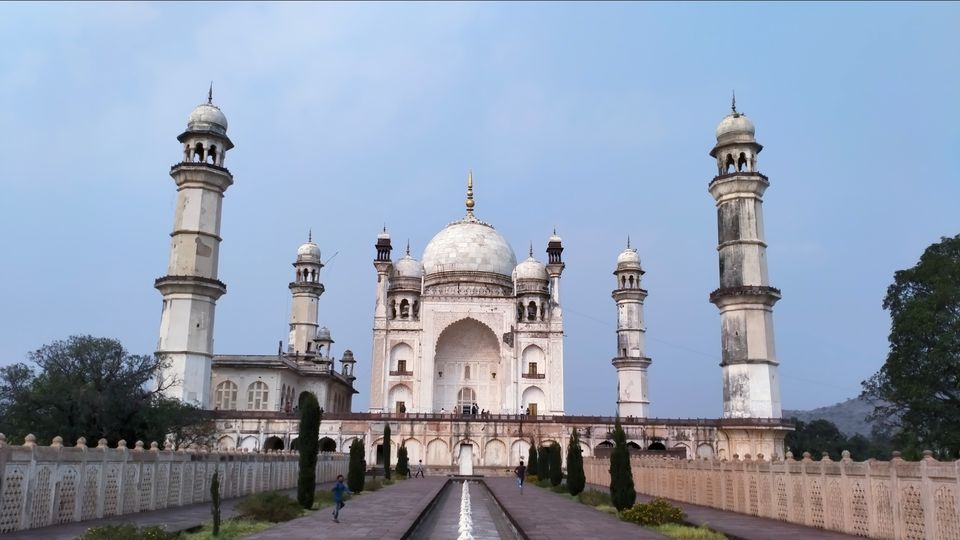 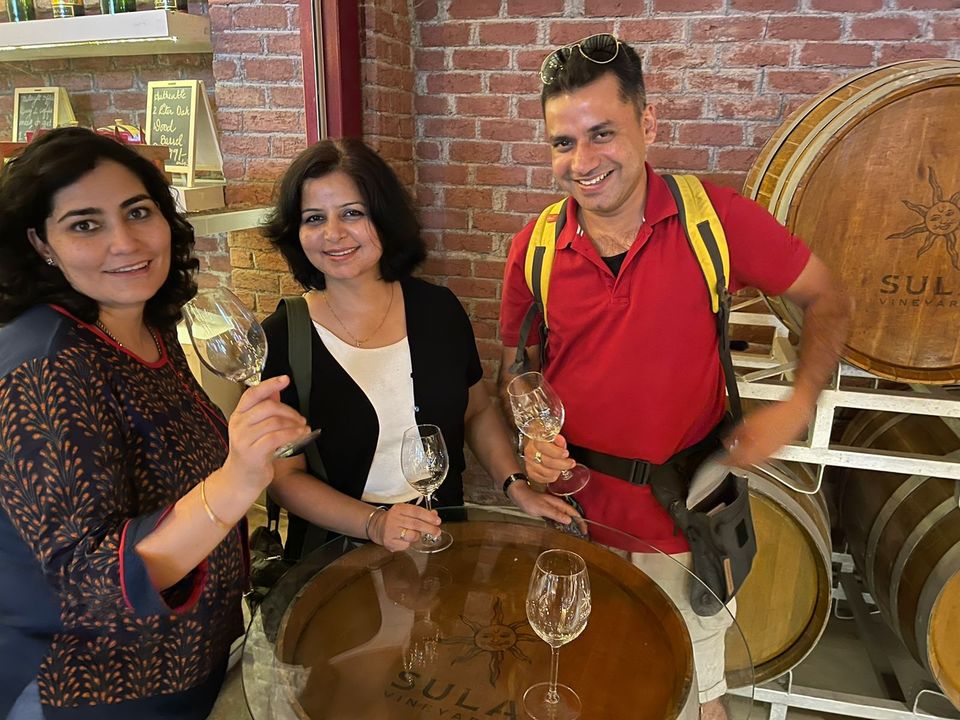 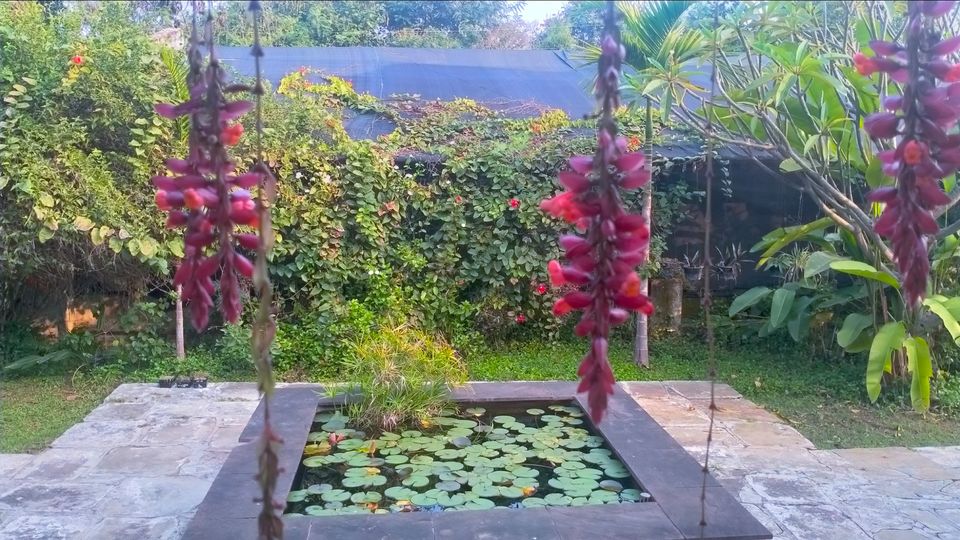 With the lovely couple who hosted us... 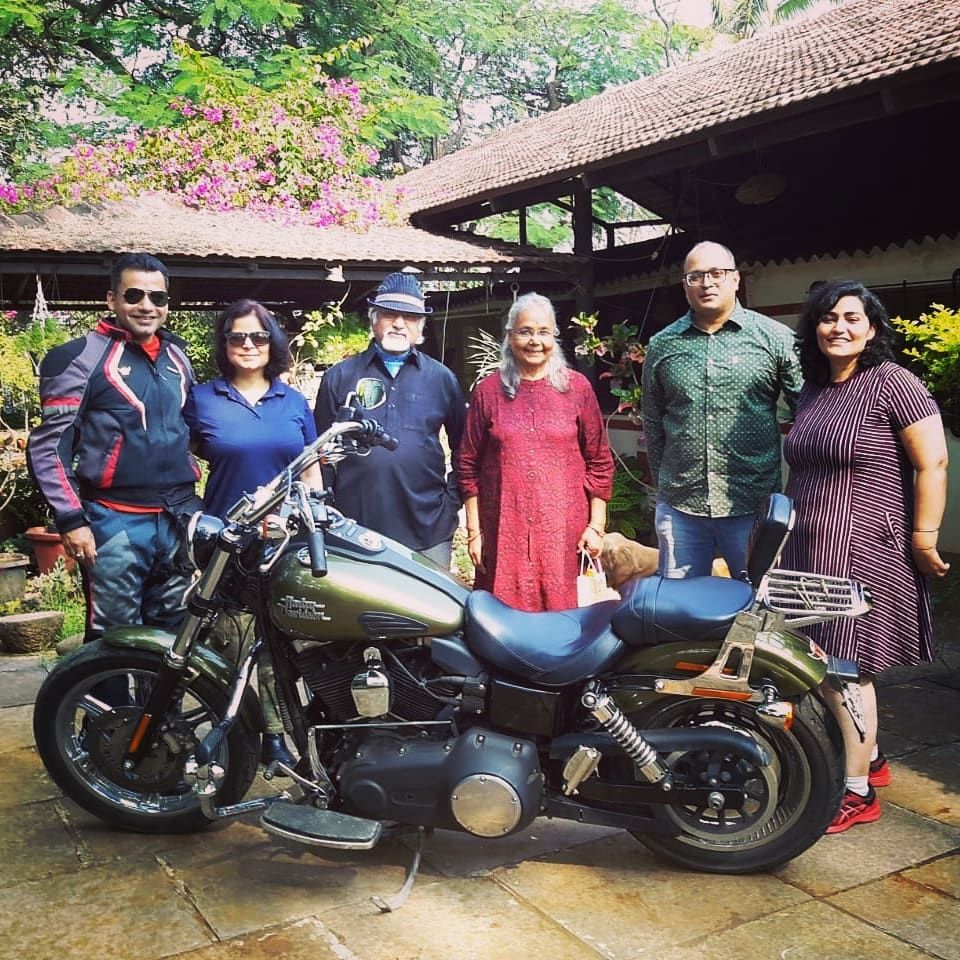 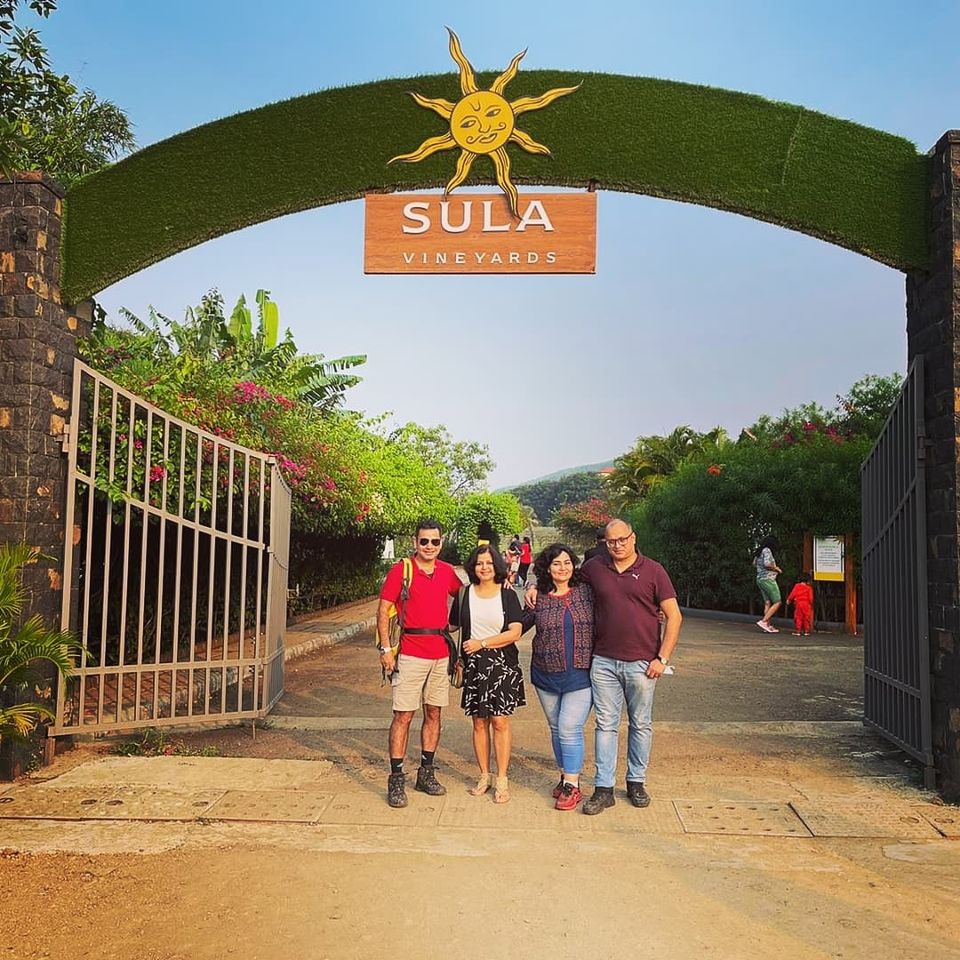 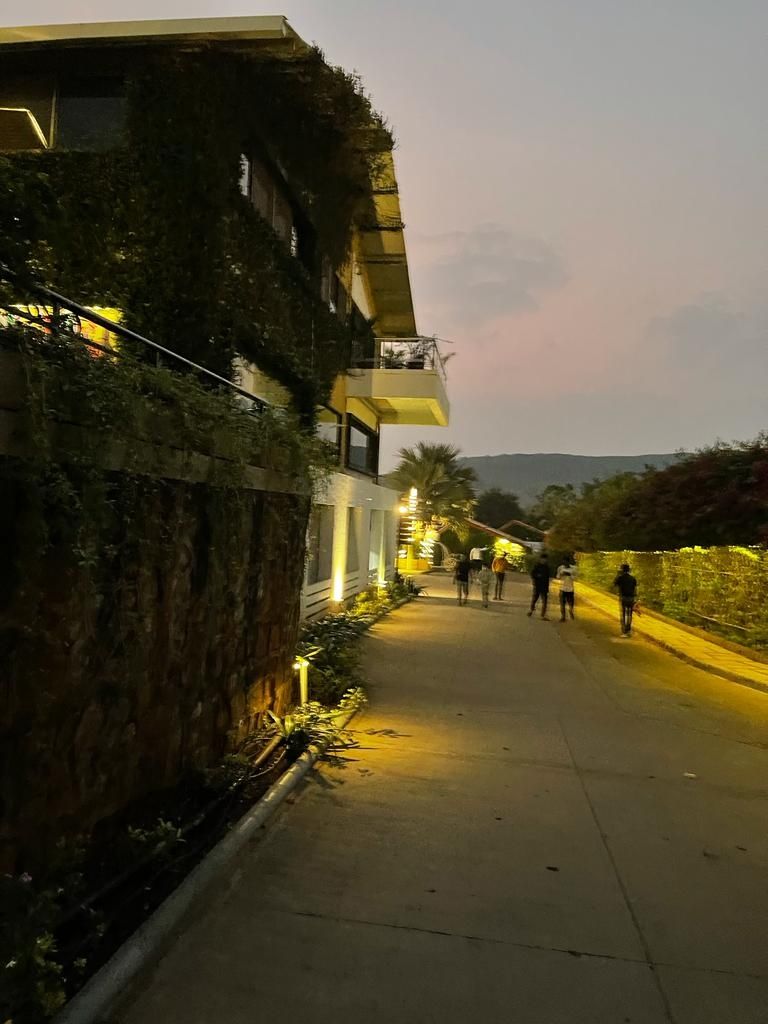 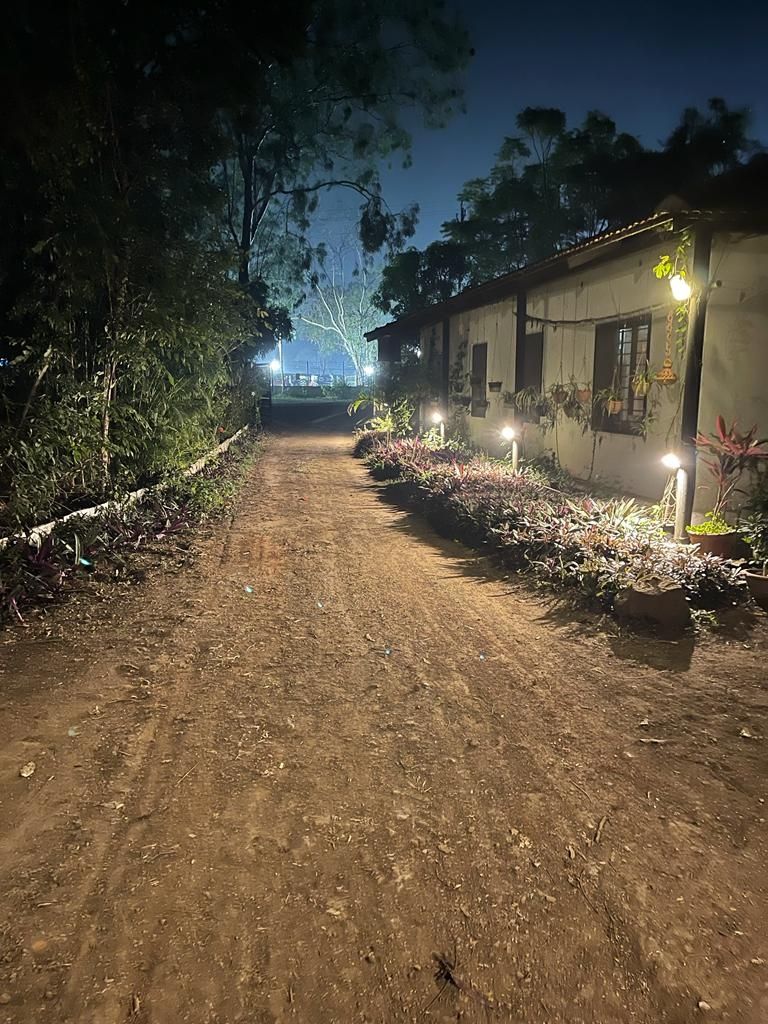 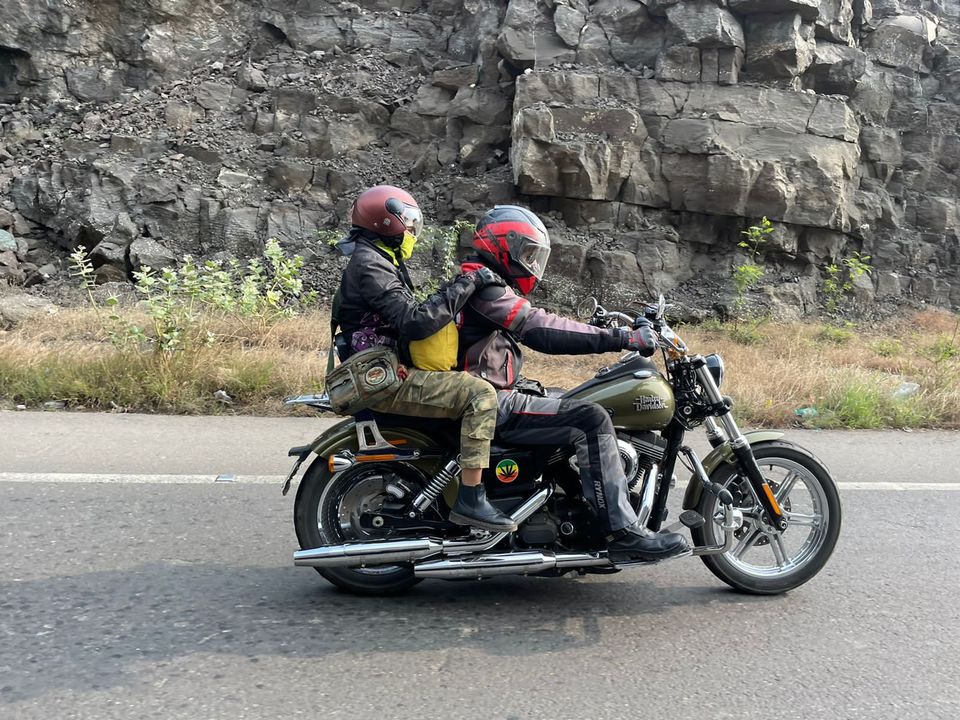