India Travel GuideIndia TripsIt Is About The Journey, Not The Destination- Got Leh'D

It is about the journey, not the destination- Got Leh'd

Amidst all the chaotic city life we decided to run to mountains and of course Leh was the first choice, having heard so much about this place. We flew to Srinagar which is where we started our journey towards Leh, we did not have bikes and did not explore much in Srinagar(while Srinagar has bike vendors) but we knew about it once we reach Leh we'll have umpteen choices for bikes there , so we boarded a J & K tourism bus to Leh. It was one hell of a journey, while we were scared initially but yet mesmerized by the views on our route

Our stops before Leh were Kargil and Drass, both did not have much to offer but they were peaceful indeed, and throughout there were some picturesque moments. Pink color Masala tea yes pink was the color of this tea we had in Drass( 2nd most coldest inhabited place) was the pick of the day. All you pink crazy girls just go grab this one ;), you can thank me later for giving you one more reason to go this magnificent world 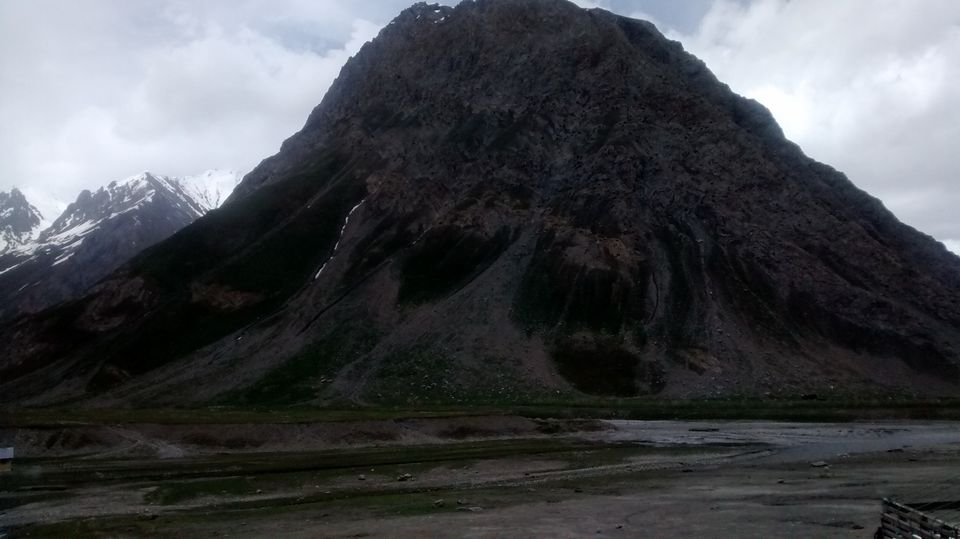 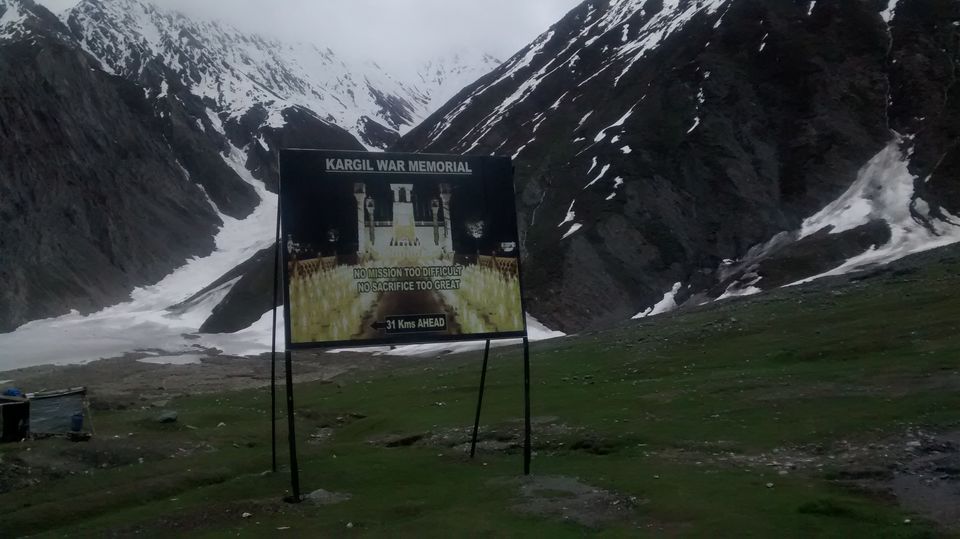 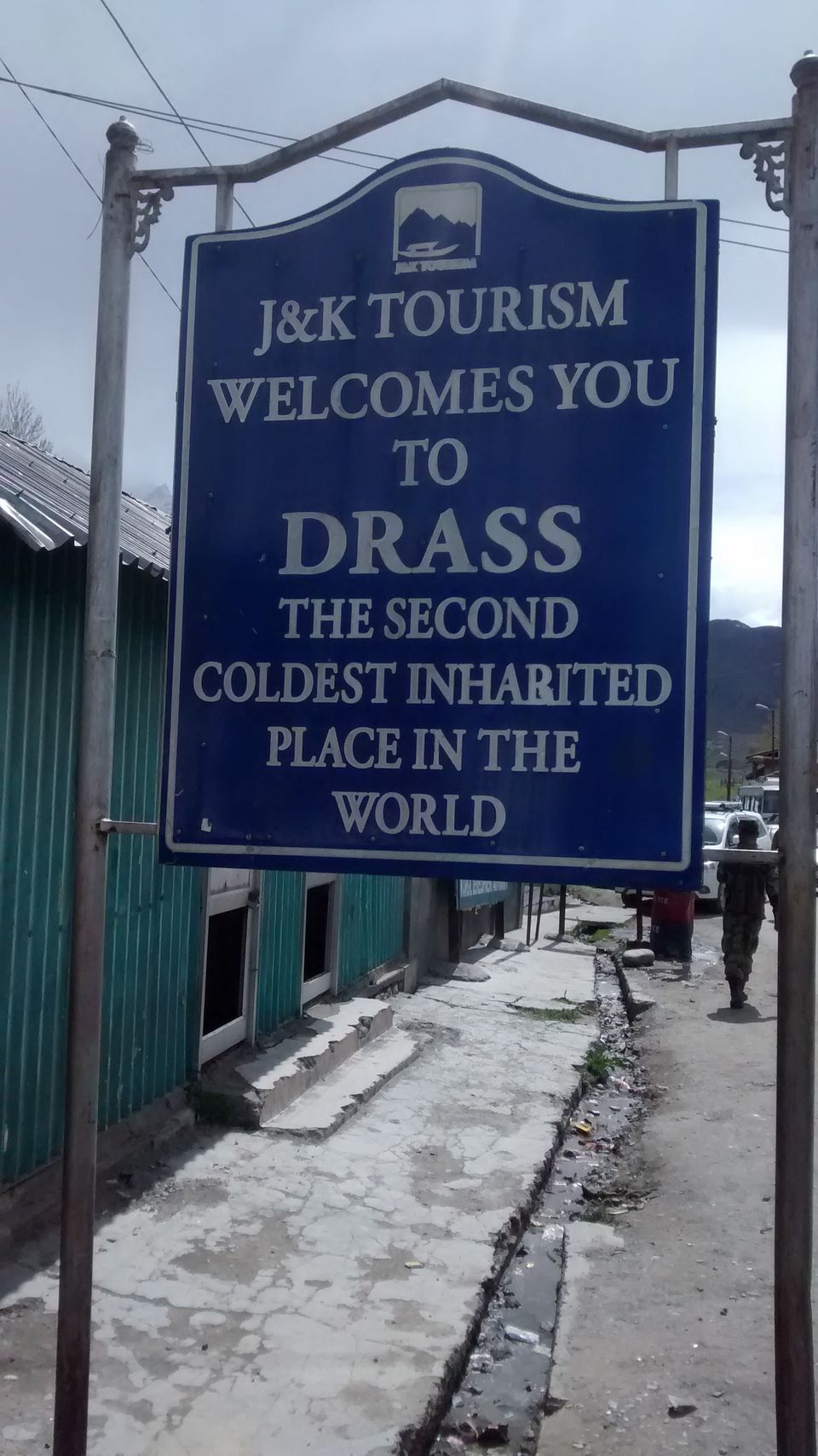 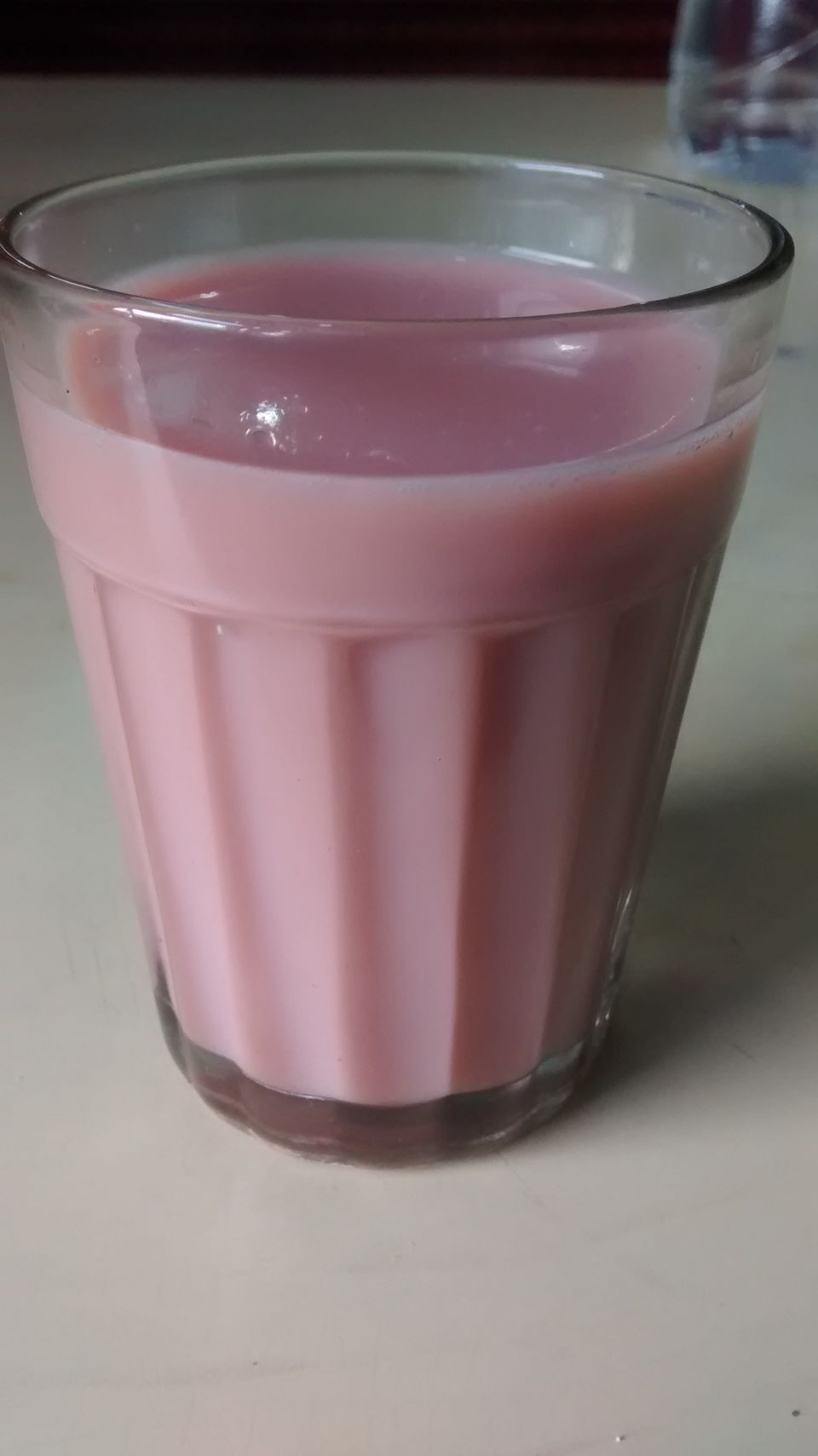 After a night halt at Kargil where we literally had nothing to do, we started early morning in the same bus for Leh. As we were advised the first we spent acclimatizing going around local leh market and  arranging for a bike to move the next day to Pangong Tso

We started early for our journey to Pangong Tso, some people told us that the weather is turbulent but as if we cared. We ditched the warning and went for it(While you must never do that) and thankfully weather was not that bad. Pangong is 110 odd kms one would think it takes 3 -4 hrs max for this journey, trust me we took 11 hours I don't  know if that's a usual time people take but trust me I enjoyed every bit of the journey, we might have taken too many halts but then it was not a race it was about enjoying the route which we certainly did. so totally worth it

Ride was smooth until we started getting close to Chang La(Worlds third highest motorable pass).One has to cross Chang la to reach Pangong Tso. When we were about to reach we had minor slip, bikers around us immediately stopped to see if we were fine. But had we slipped on the other side of the road well I wouldn't have been writing this story(not trying to scare anyone but just a word of caution ), we felt on the side of the giant snow wall which saved us.The View at Chang La was amazing fortunately it started snowing, so we were blessed to witness something we wanted so badly, snow!

Still remember that excitement on getting first view of Pangong Tso from a far distance, while riding on our bike. We finally reached Pangong,drenched tired but excited to be at a place which we've been thinking about for long. It  was damn cold, so Old Monk and Nice Daal/Chapati was served to us at 3 Idiots café by Durjey(Superb fellow). Got a nice cozy tent to sleep in the morning views at Pangong were breathtaking.We learnt that 1/3rd of this lake is in India and the rest in China, whoa which meant one could swim and go to China. But with that chilled/almost frozen water wonder who would dare to that . Though ride back home in the almost thought of taking his flight back to Mumbai, but I was able to convince him to stay back and we decided to go around the city. We went to Magnetic hills, this place was magnificent. We also went to Confluence of Riiver Zanskar and Indus hoping to get a go at river rafting but due to some accident that occurred a couple of days back it temporarily shutdown. We also went to famous school where 3 Idiot was shot, school was masterpiece indeed 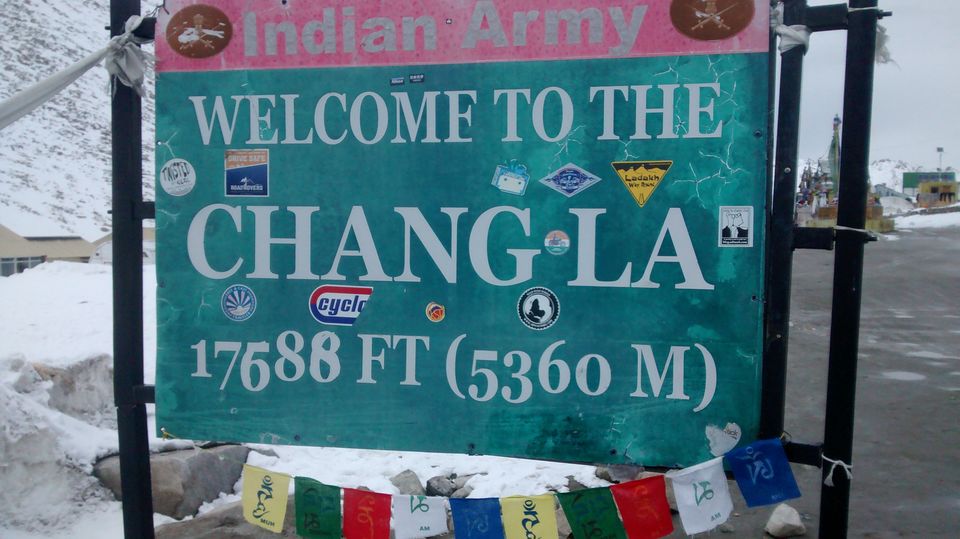 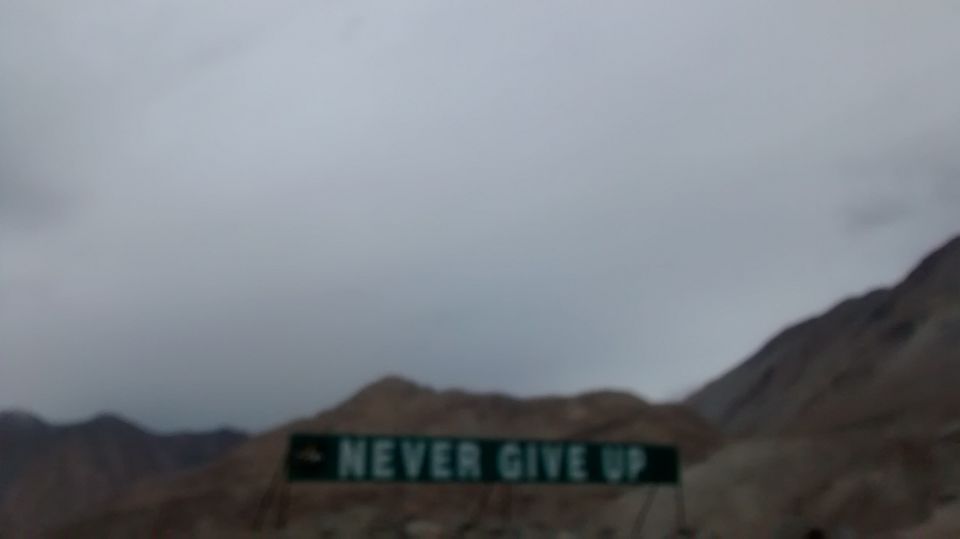 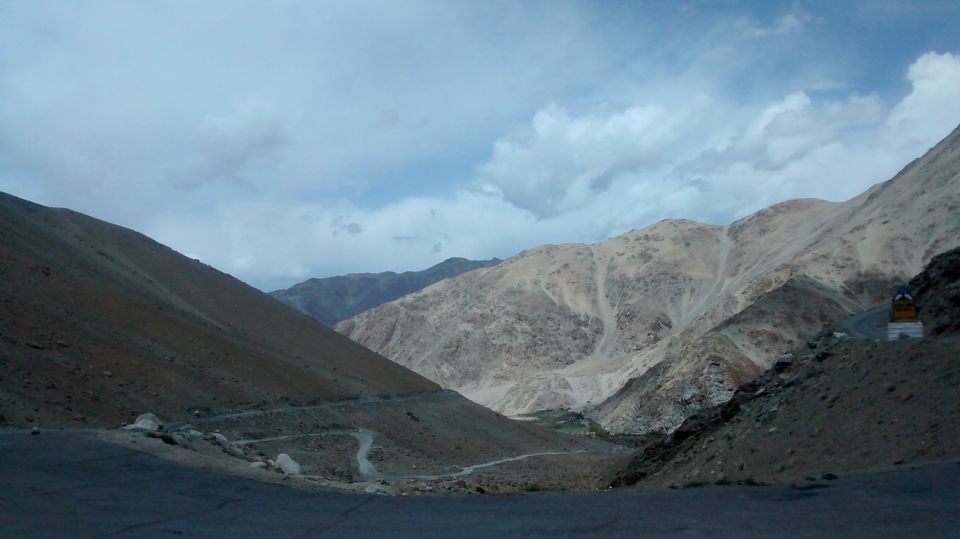 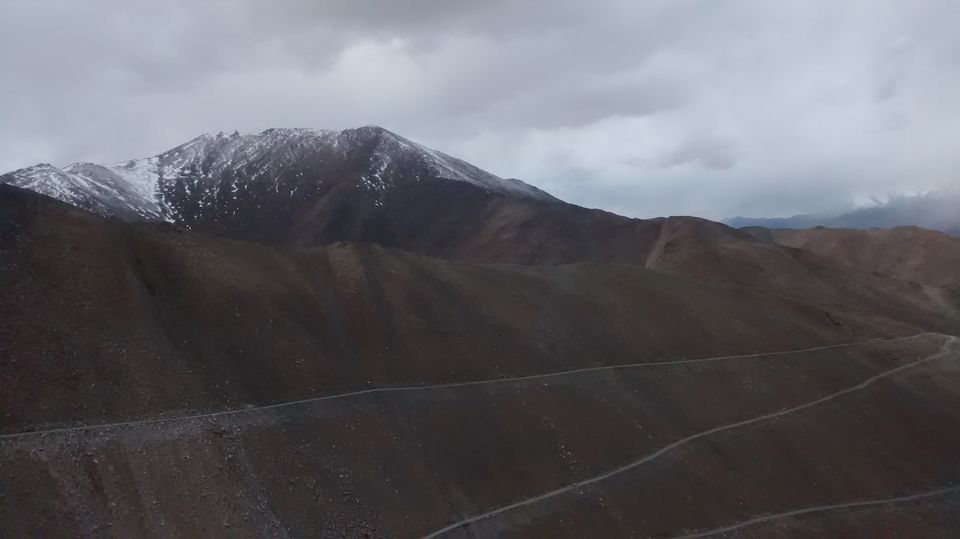 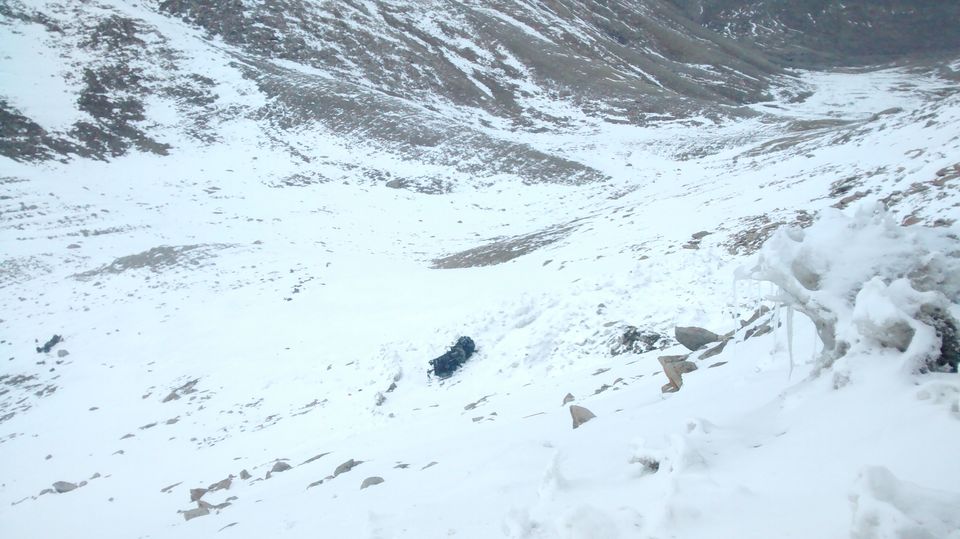 Leh palace, Shanti Stupa, Thiksey Monestary were certain other places that we were able to touch. All in all it was chilled out day, where we recuperated from excursion that  we had 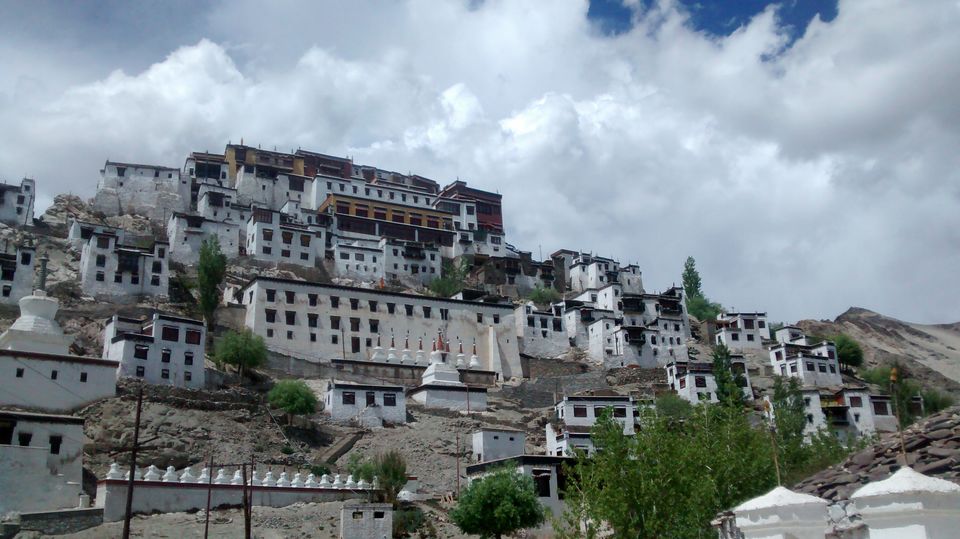 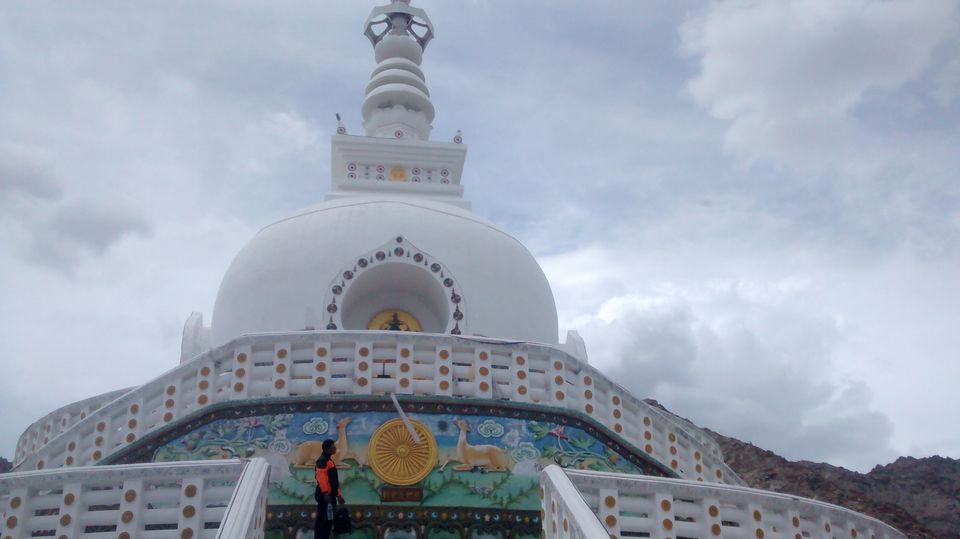 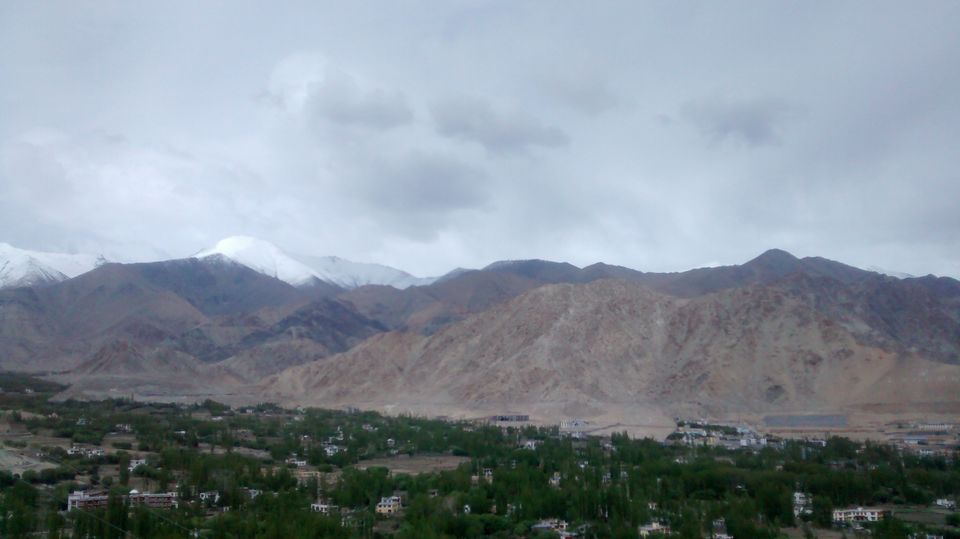 Like in life there are some days you things just don't go your way, this was one such day and there were two bad news. First, Khardung la the pass that we so much wanted to go was closed due to heavy snowfall and Manali pass for our ride back did not open till that point in time which meant had travel back via Srinagar to catch our flights from Chandigarh that would required extra 3 days. We were disappointed to the core, but we paid visits to few beautiful monasteries but also realized that all monasteries are the same and there's not much of  a difference

But we were happy we promised ourselves for a visit again, to this wonderland! I recommend you this trip, its once in a lifetime experience hence you must do it asap but keep a lot of time at least 15 days :)

River Rafting
SPONSORED
Want to book a similar trip?
I accept the Terms of Use and Privacy Policy of Tripoto.
SPONSORED
Related to this article
Places to Stay in Dras,Weekend Getaways from Dras,Places to Visit in Dras,Things to Do in Dras,Dras Travel Guide,Weekend Getaways from Kargil,Places to Visit in Kargil,Places to Stay in Kargil,Things to Do in Kargil,Kargil Travel Guide,
Tagged:
#Dras#Kargil#adventure#adventure