Kasol – A Trippy Town In The Lap Of Parvathi Valley

Kasol – A trippy town in the lap of Parvathi valley 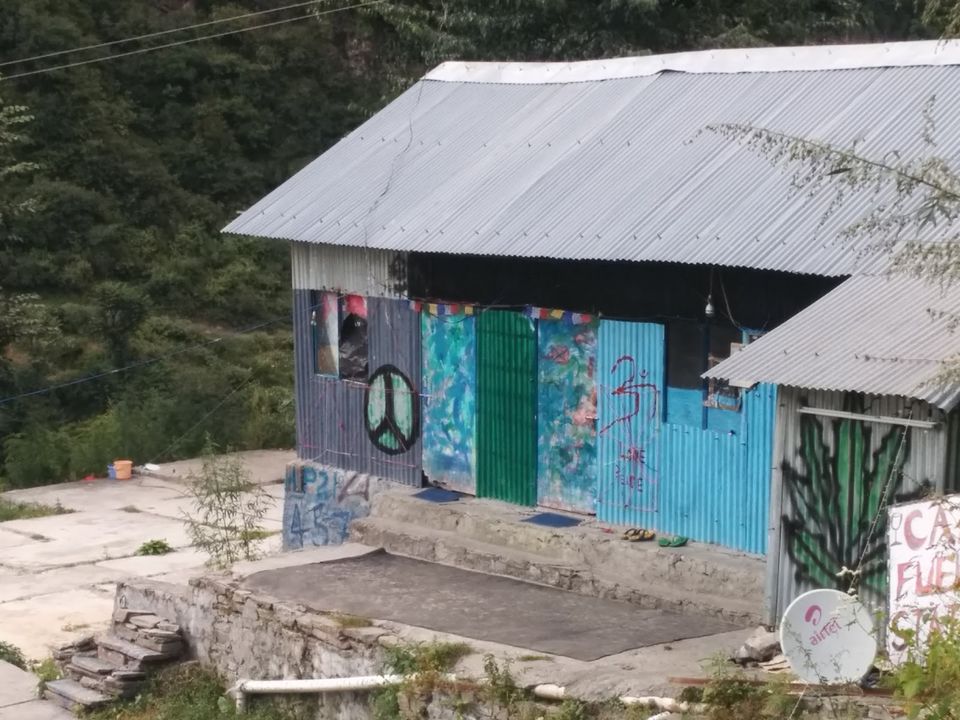 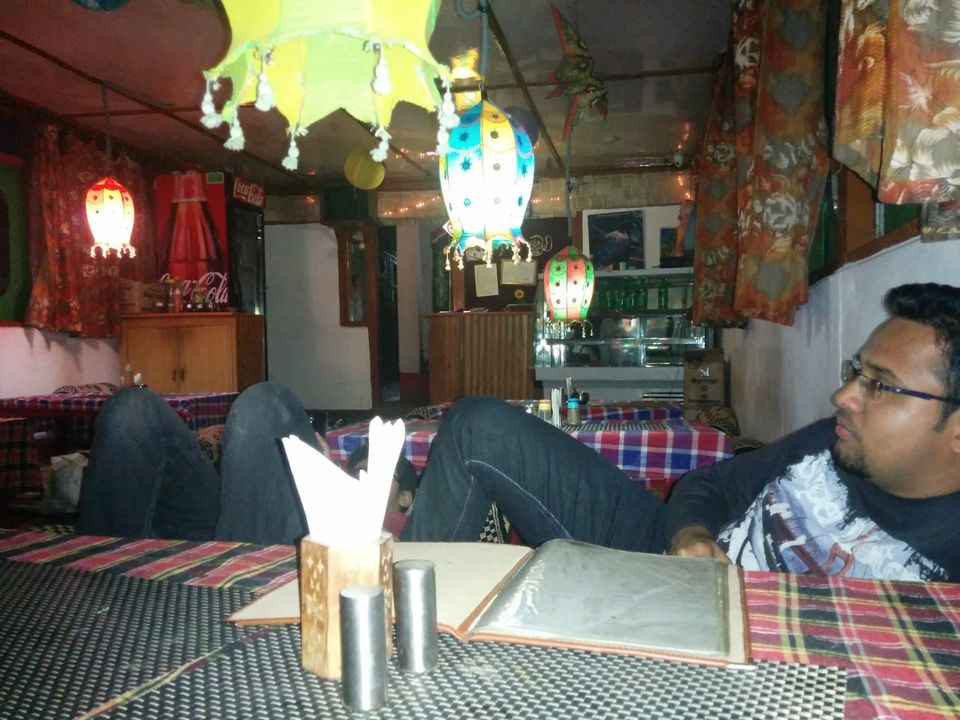 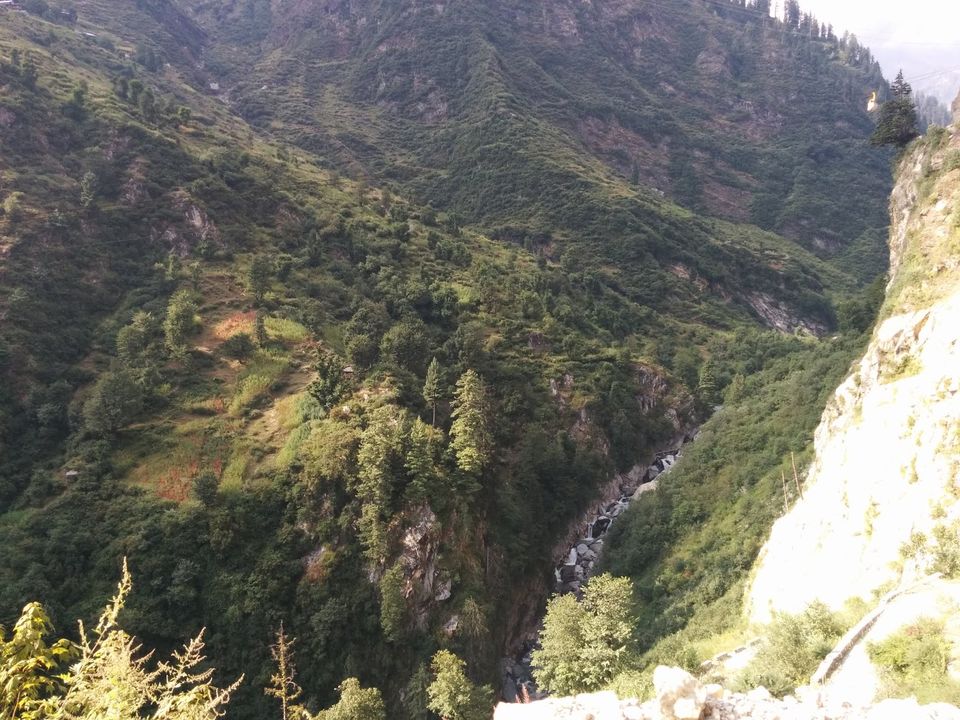 We left Manali and started our drive to Kasol around 5. I've heard a lot about Kasol so I was pretty excited to visit that ecstatic town. After driving around 30km we took the turn from Kullu to Manikaran which leads to Kasol. Kasol is around 40 km away from Kullu. The roads started getting narrower and our driver was driving insanely through the uneven narrow roads. The curves were getting more nerve racking. The roar of river Parvathi were rushing in as we entered Kasol. On the left side, we could hear the sound of unrelenting current of River Parvathi which is deep down the mountain and on the right side, the bulged out rocks were shading the vehicle. Holding our breath we were watching the driver having fun with the scary curves. Around 8 we reached our cottage and met the host of that cottage. Comparatively cottages in Kasol are cheaper.  The rooms were allocated for us and we settled in for the day.

Malana, Tosh and Chalal are the mainstream places in the valley. All these three places are crowded with strange bunch of people living in very strange ways. Malana is the strangest village. Tosh is a quiet and quint village which is a small replica of kasol and it is the main epicentre of most of the parties. Chalal is the big brother of tosh and most of the Hippie crowds can be spotted here searching for psychedelic and rave parties. Aggressive parvati river and steep mountains made the whole valley a hub of backpackers and adventure lovers. There are many places to trek and raft in and around the valley. Khirganga, Rasol, chalal and Malana are some of the treks. We visited Malana on the first fay and trekked to Kheerganga on the second day.  I will be detailing about Malana and Kheerganga experiences in my next upcoming blogs.
Tosh was also in our plan but for obvious reasons we were forced to ditch the visit to Tosh. Israeli tourist's were all around the valley when we were walking through the aisle of main Kasol. Israeli’s after their military training they spend their 3 months holidays in this so called Hasish valley. Around 70% of tourist are from Israel and at winters(Dec) they move to Goa since its a struggle to survive in Kasol in winters. Most of the Israeli's wont go back settling to the scenic beauty and truancy atmosphere of the place thus its now a little Israel in India. Hebrew hoardings and Israeli prayer halls are now a part of their everyday life. Once you enter Kasol, you don’t feel like you are in India. The whole place is overran with reggae bars, Israeli cafe's and internet cafe’s. There are no shops other than hippie dress shops, internet cafes and bong shops. Unfortunately we forgot to take hard cash with us, No card will be accepted in this whole valley and ATM’s are hardly available. Alternatively we can go to internet cafes and they will swipe our card, then the shopkeeper will pay us in cash after deducting his commission(for us it was Rs 50 for Rs1000). There are many israeli cafes in the town which should never be missed when you visit Kasol. Most of the cafe’s are Lord Shiva and Bob Marley themed. Schnitzel, Shakshouka, Falafel and Lafa’s are most served dishes in cafe's. We have tried Cafe SASI, Evergreen and Bhoj. Bhoj was the only place where we got annoyed, it took around 2 hours to get our dishes served and dishes were not that good. Blonde and Marley haired people comprises of the major chunk of the population. There are not much places to see in Kasol but a lot to experience. Even you will get shops where you can make your long hair Marley styled.

The main attraction of the place is the cheaply available cannabis of high quality which is cultivated in the valley. "Malana cream” is a pure blend of cannabis which is been hugely produced in Malana and sold around the valley. Once you have entered Kasol, cannabis are no more illegal to deal with(:-p), at least you don’t feel like that. Every corner of the town and valley you will get the smell of the cannabis. The kid sitting next to you will be the joint lord of the aisle, you never know. The price of cannabis starts from Rs 1400 and goes maximum up to 4 lakhs. Because of all these reasons the whole place is crowded with Hippies, trance themed shops, Reggae Bars and rave parties. I have seen this type of scenes in movies but experiencing this was a trepidation for me.

Its surprising that a whole valley is been changed to a human made heaven. All the transformation has been made without destroying the charm of mountain, old people and their traditions. Even if most of the people are tripped, they are no more dangerous until you are trying to mess up with them. There are a lot of lone travellers and lone women travellers visiting Kasol. People rush in to this place to get detached from the hustle and bustle of the commercialised cities. The arrangement of the whole valley will carry away anyone's soul with ecstatic vibes and hallucinating waft. Kasol is the best ever place which can be suggested to a person who loves intense solitude. Scenic beauty, Peaceful people, outdated technology and the truancy atmosphere of the place settles anyone tight in the lap of mother nature - Parvathi valley.

This travelogue was first published by Life Improvised.