Kochi – Queen of the Arabian Sea 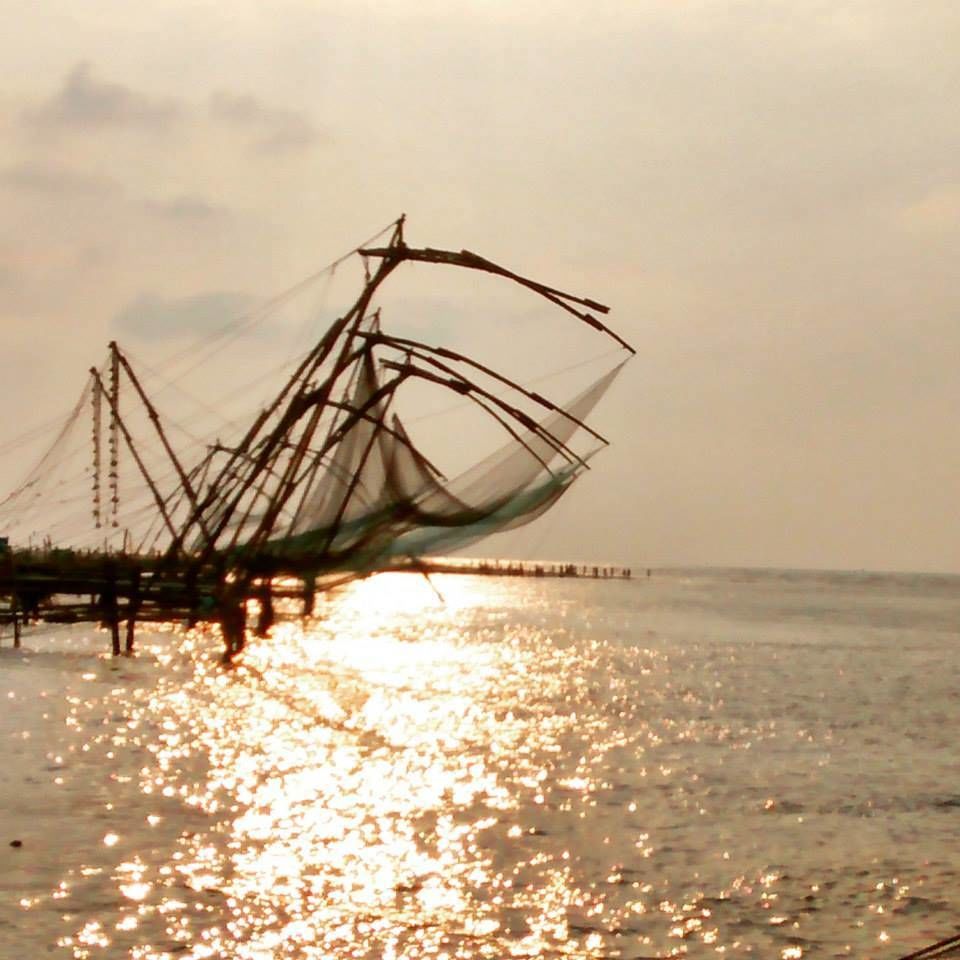 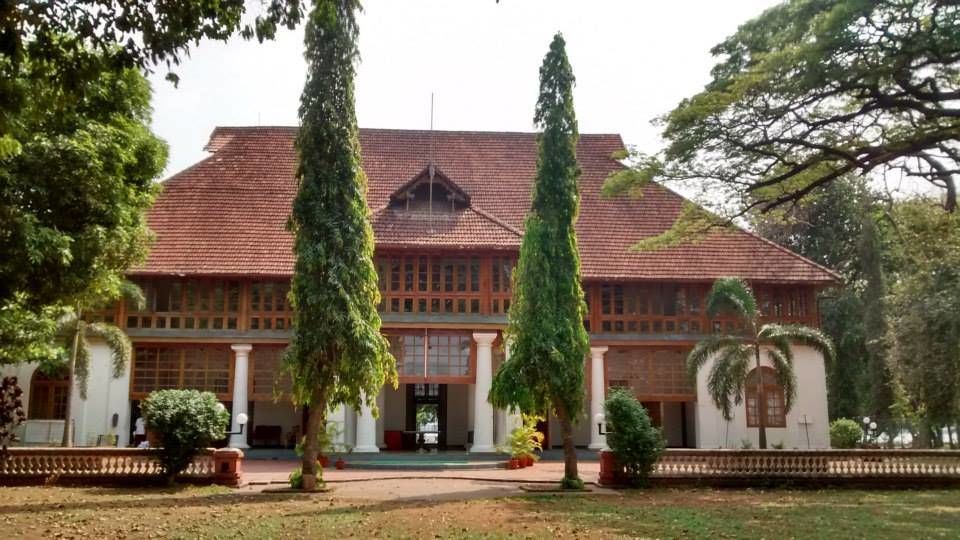 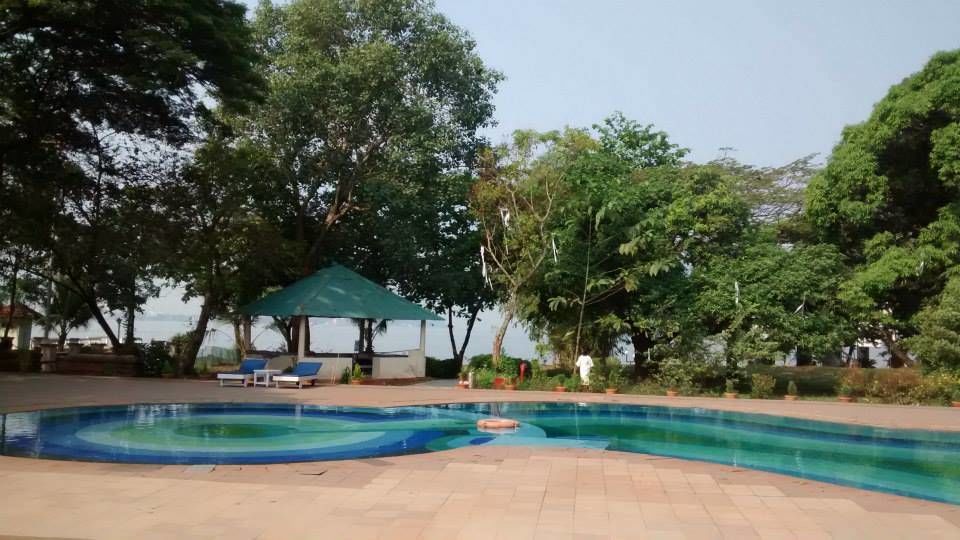 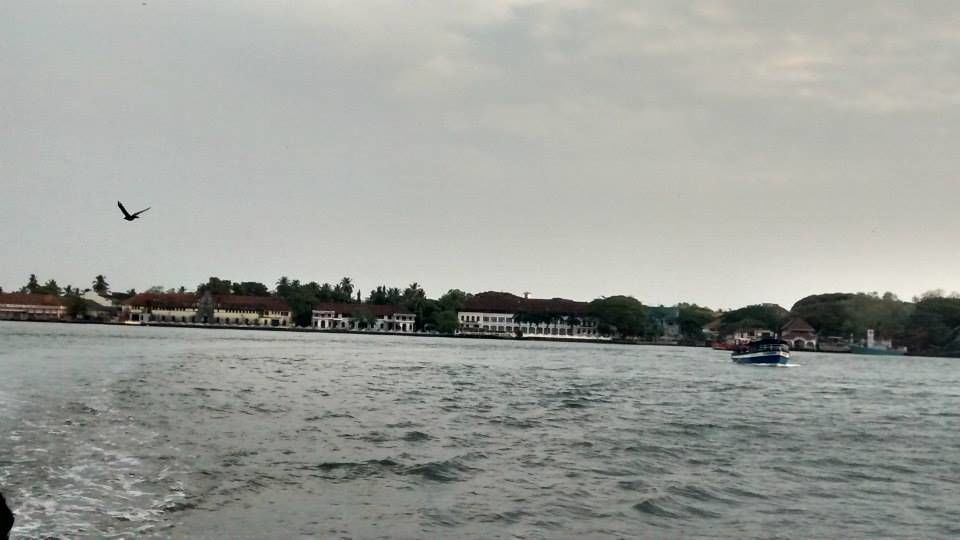 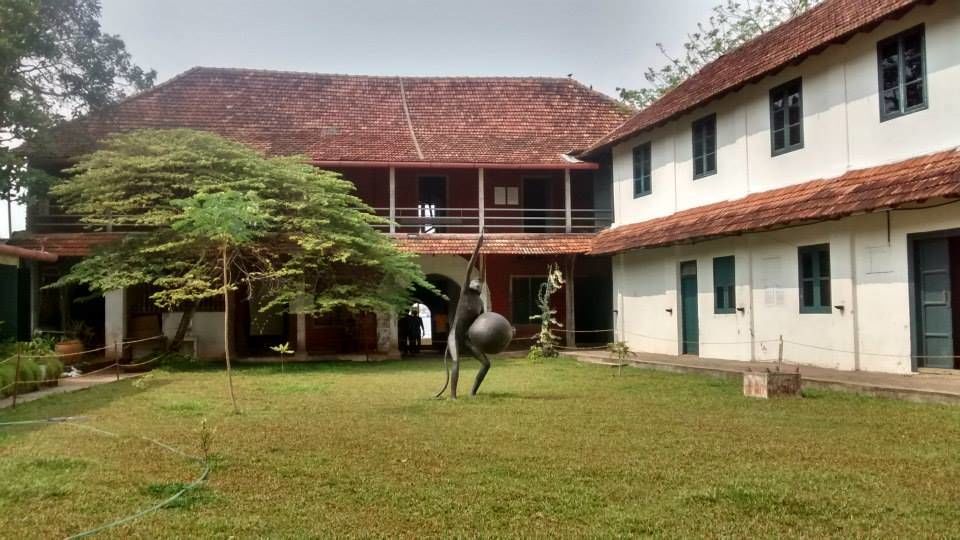 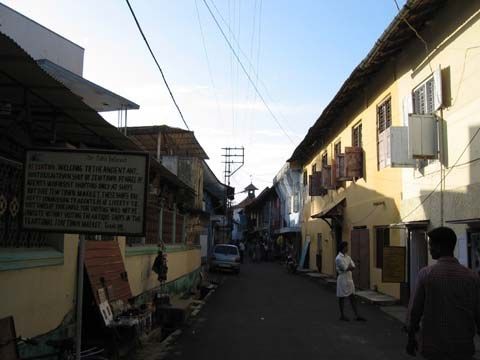 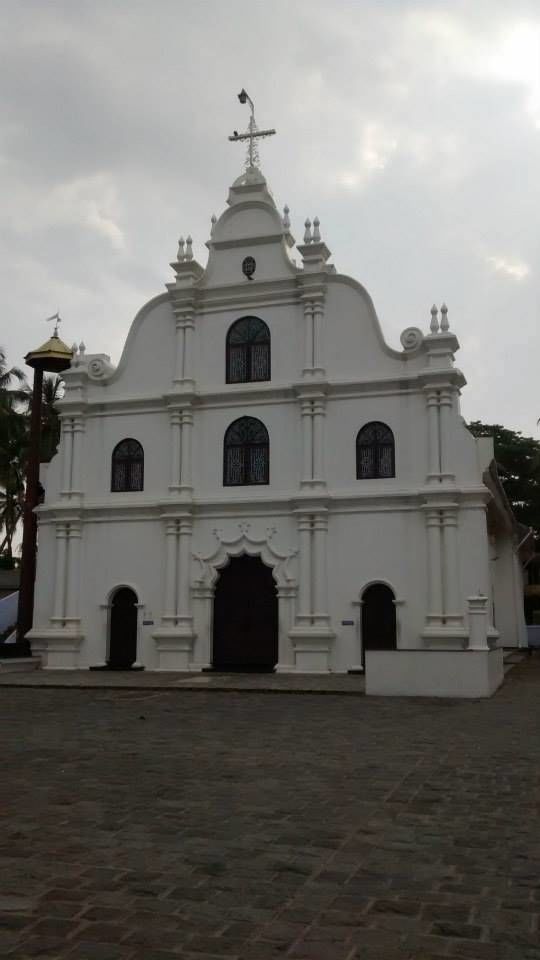 Kochi, the prominent travel destination of Kerala and has always been on not-to-be-missed list. The sea, backwaters, monuments, heritage; Kochi has all that would keep a traveler engrossed. Old Kochi is beautiful in its own way with its narrow lanes, old buildings, palaces, streets and all. Known as the Queen of the Arabian Sea, Kochi is one of the oldest Indian ports connecting the mainland to the rest of the world from the mid 1330s.

We started our trip by going to our hotel which was a place to visit in it’s own way. Just off the Kochi Marine Drive is the Bolgatty Island- an island of calm right in the midst of the bustling City of Kochi. Located in this fascinating island is the stunning property of KTDC – Bolgatty Palace and Island Resort. This property is actually an old exclusive mansion with four palatial rooms, provides the travelers with world class amenities and wonderful holidaying options. Originally built by Dutch traders in 1744 and it is the oldest of its kind that exists outside Holland. The whole property is quite picturesque and have a lots of see within the premises.

Fort Cochin- A leisurely walk is the best way to discover historic Fort Kochi. An obscure fishing village that became the first European township in India. The town was shaped by the Portuguese, the Dutch and later the British. The result of these cultural influences is seen in the many examples of Indo-European architecture that still exist here. During a wander through their narrow lanes, you will stumble upon spice markets, Chinese fishing nets, a synagogue, a Portuguese palace, India’s first European church, Dutch homes, and a village green that could have been transported from England’s Home Counties. The architecture of the whole area  has a very definitely European feel.

Mattencherry Palace– Built by the Portuguese in 1557 and presented to Raja Veera Kerala Varma of Kochi, the palace was renovated in 1663 by the Dutch. One can see the beautiful murals depicting scenes from the Ramayana and Mahabharata. The palace also has Dutch maps of old Kochi as well as period furniture. While its appearance is not particularly striking it is a good place to understand the history of the area.

Chinese fishing nets– The Chinese Fishing Nets lend a unique charm to the sea shore at Kochi. They are fixed land installations, which are used for a very unique method of fishing. The nets, which are suspended from arced poles and operated by levers and weights, require at least four men to control. One should hang around till sunsets which makes the place more magical.

Jewish quarter & synagogue– Constructed in 1568, this is the oldest synagogue in the Commonwealth. It was badly destroyed during the Portuguese raid in 1662 and was rebuilt two years later by the Dutch. The area around the Synagogue is a centre of spice trade and curio shops.

St. Francis Church– Santa Cruz Cathedral Basilica is one of the ancient landmarks here and have gone through a lot of destruction and reconstruction. It is said that Vasco da Gama was buried here before they moved the body to Lisbon.

Marine Drive- A popular hangout, this scenic stretch offers a spectacular view of the backwaters and the Kochi Harbor. The are like any other Marine drive is full of Shopping malls, cinema halls, restaurants, cafes, supermarkets etc.

The Dutch Cemetery– It is said that the tombstones here are the most authentic record of the hundreds of Europeans who left their homeland on a mission to expand their colonial empires and changed the course of history of this land. The cemetery was consecrated in 1724 and is today managed by the Church of South India.

Cherai beach- Located in Vypin island, the 15 km long golden beach is clean and shallow. They say that Dolphins are frequently sighted here though we couldn’t see any. It is one of the few places where one can experience the lagoon and ocean separated only by a few hundred meters located to the north of the beach, where Periyar river meets the Arabian Sea.

Kochi is well connected by air, rail, and road, and ferry. Regular flights are available to and from all major cities in the Middle East, South East Asia and the rest of the country. There are two railway stations that are just around 3 km apart that connect Kochi to the rest of India.

Kochi is a great place to shop for spices and is without a doubt the one of the places that you cannot afford to miss when you are in Kerala.

This post was originally published on CHASING THE EXPERIENCE.