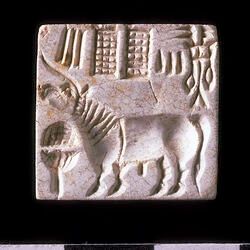 Lothal is the most extensively excavated Indus Valley Harappan Civilization site in Gujarat. Situated on the Gulf of Combay, it's believed to have been a flourishing sea port and trade center. Although the site is in ruins now, it has some significant remains including parts of a dockyard that's thought to have been the first of its kind in the world. Many items from the Indus Valley Civilization are also on display at the small archeological museum at the site. It's open daily except Fridays. The Indian government is in the process of founding a maritime heritage museum at Lothal too. Where: About two hours southwest of Ahmedabad (78km) via Ahmedabad-Bhavnagar National Highway 47.