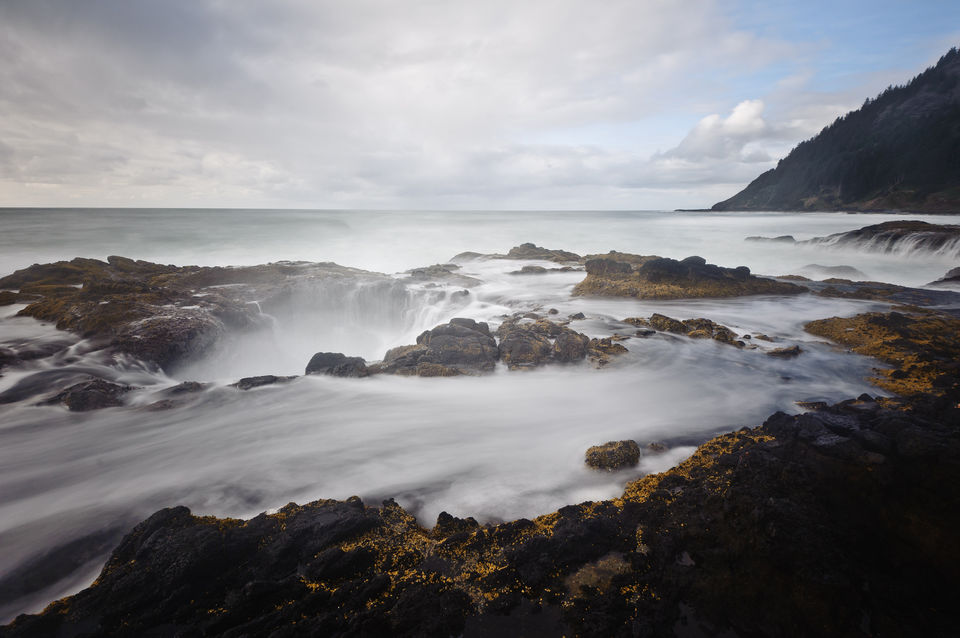 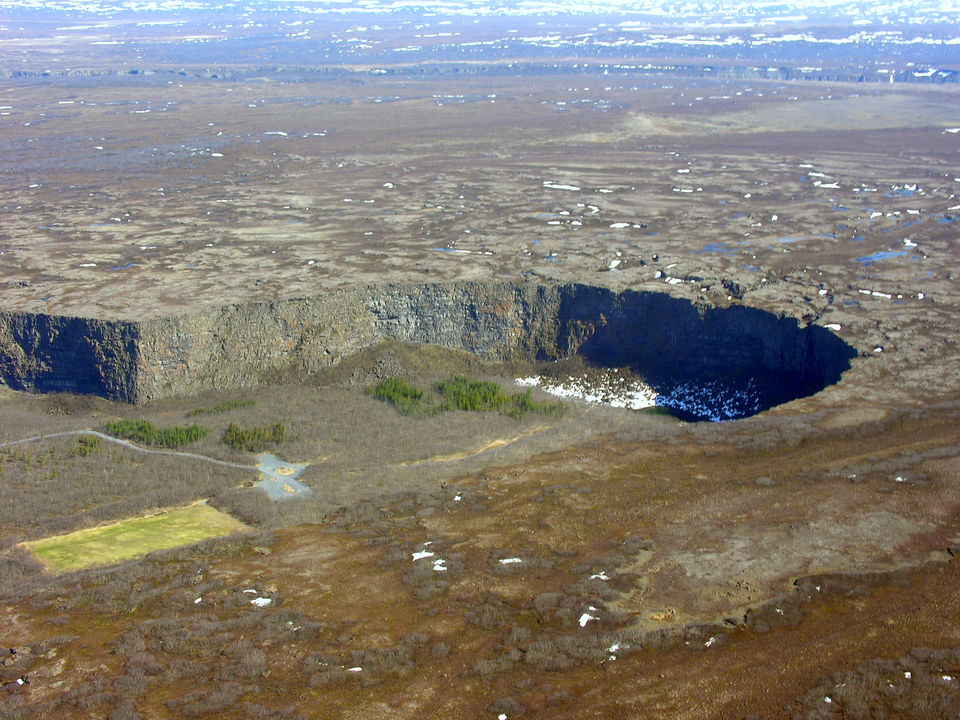 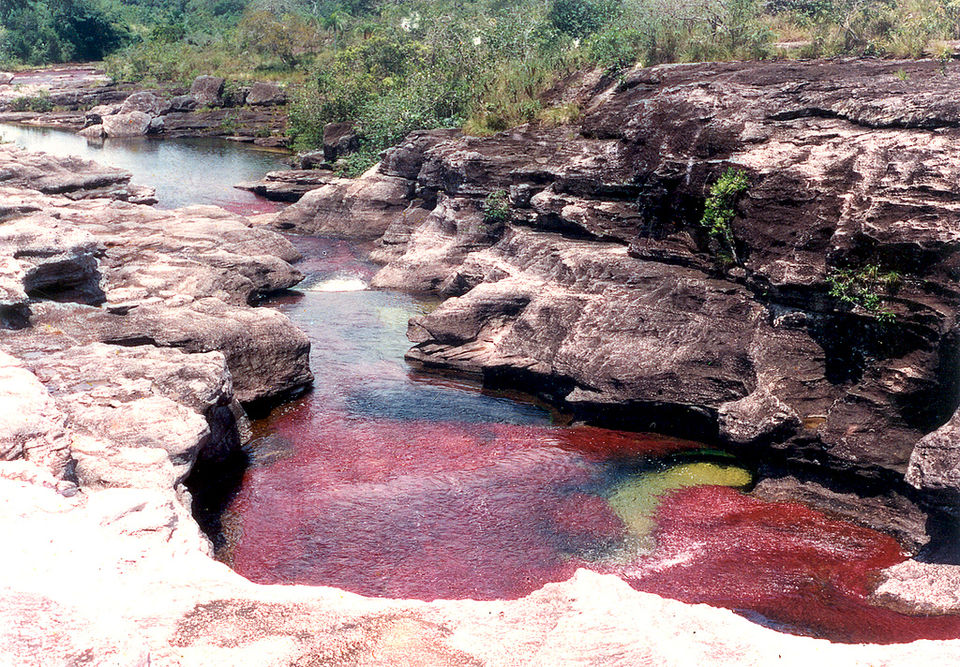 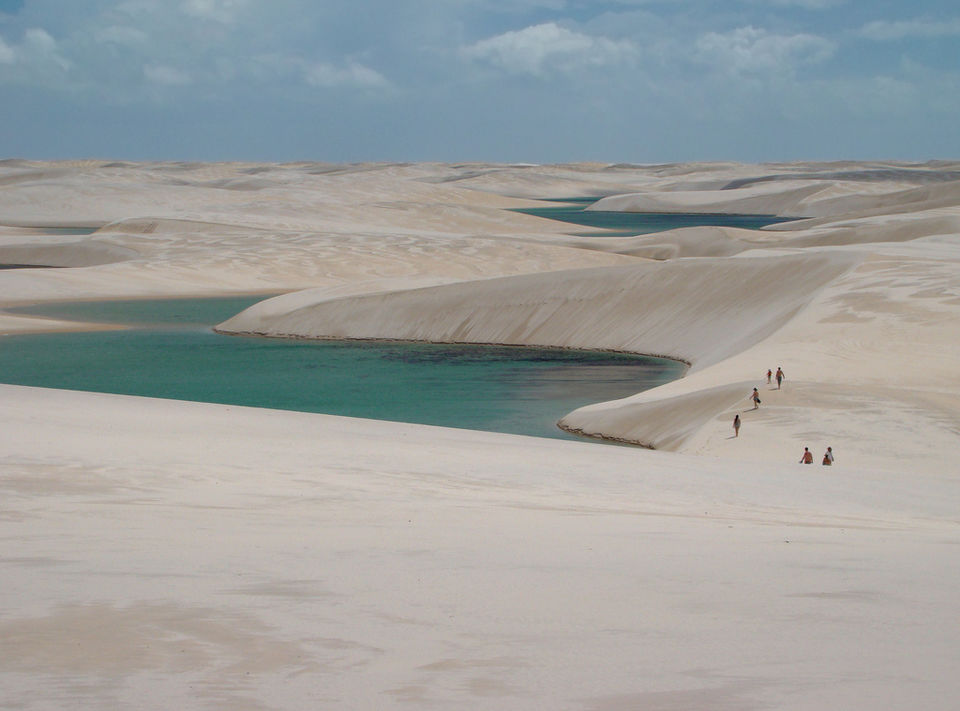 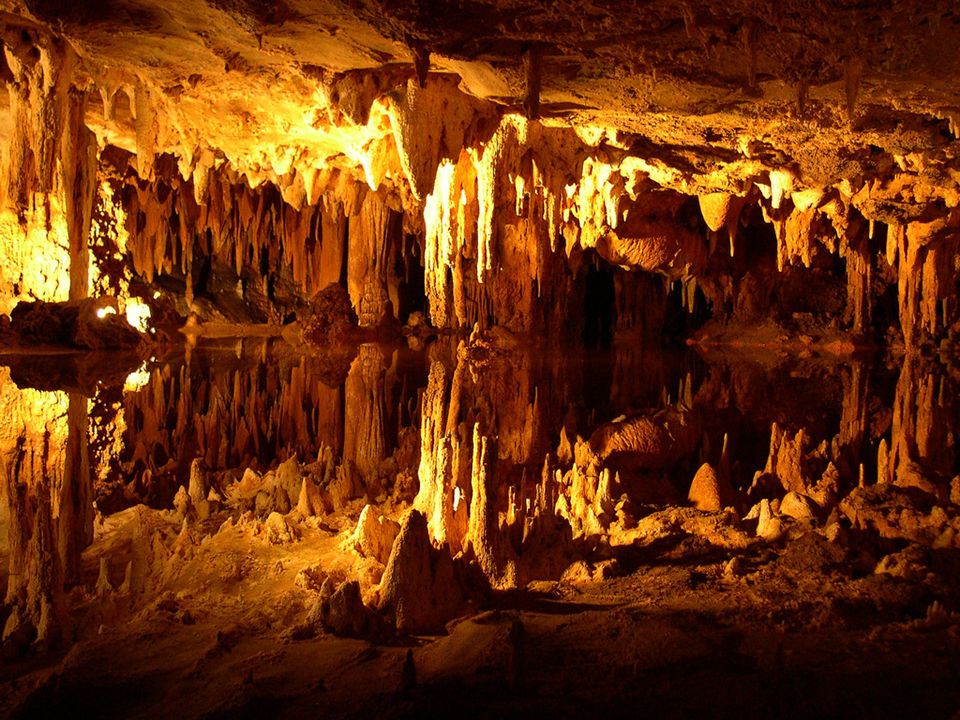 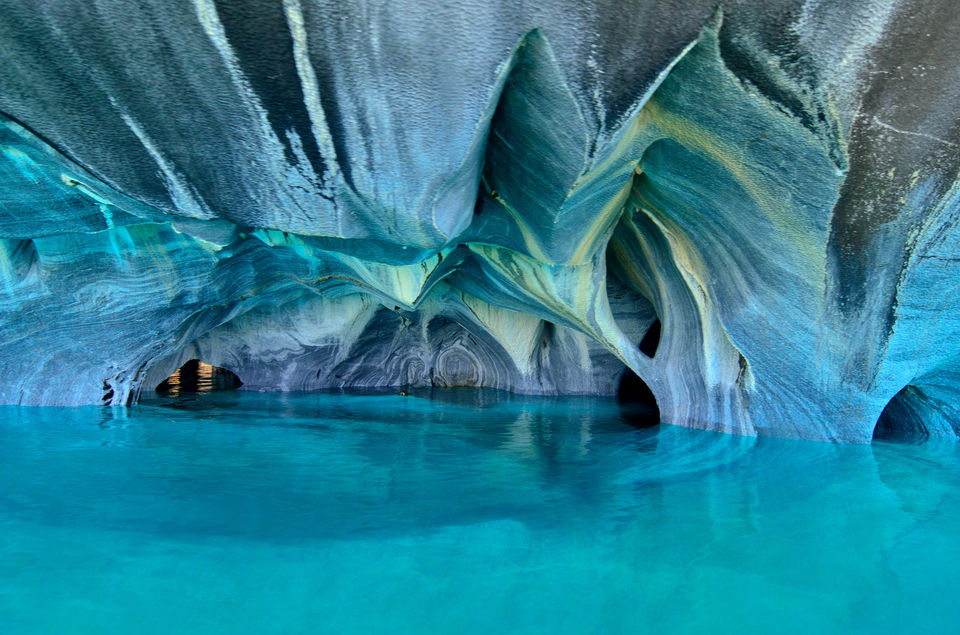 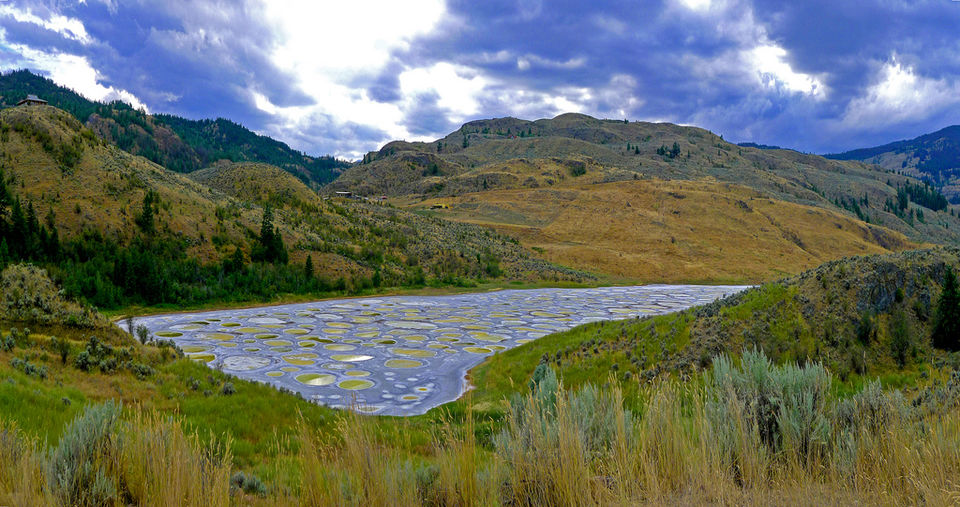 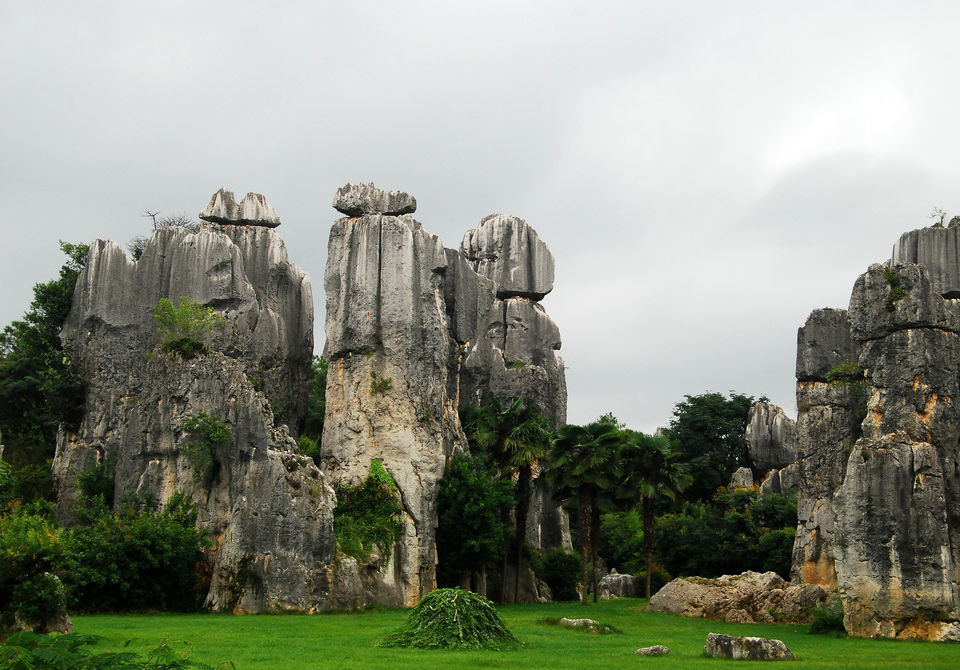 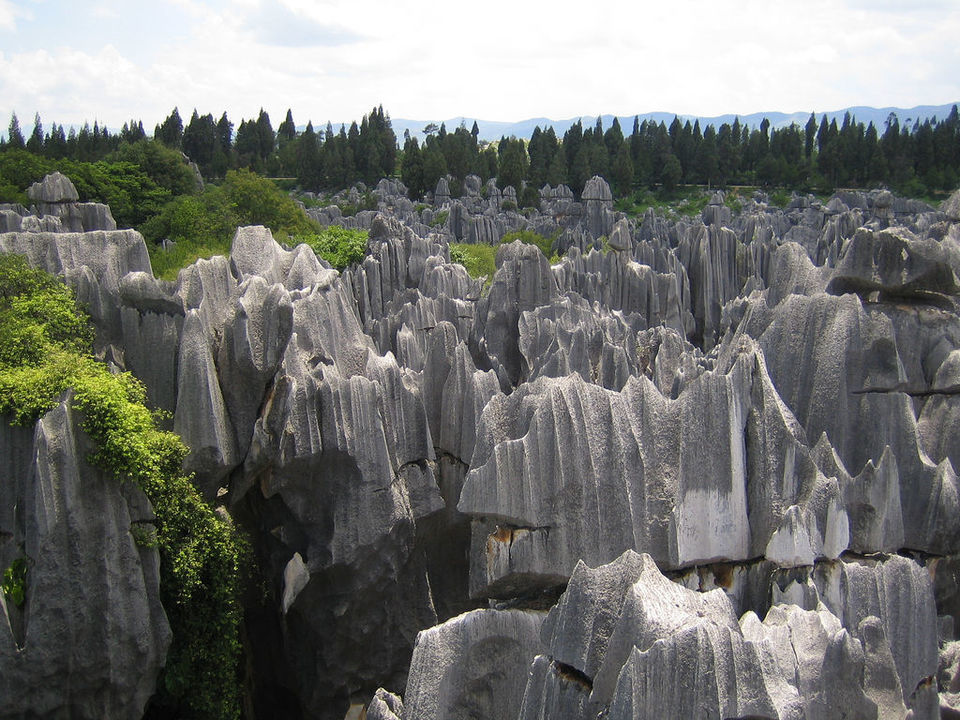 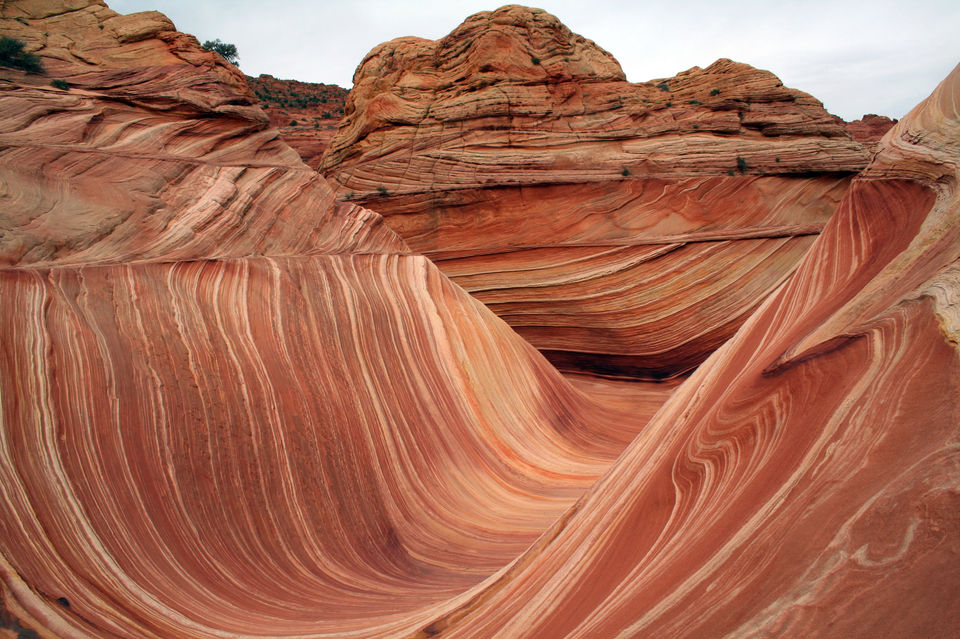 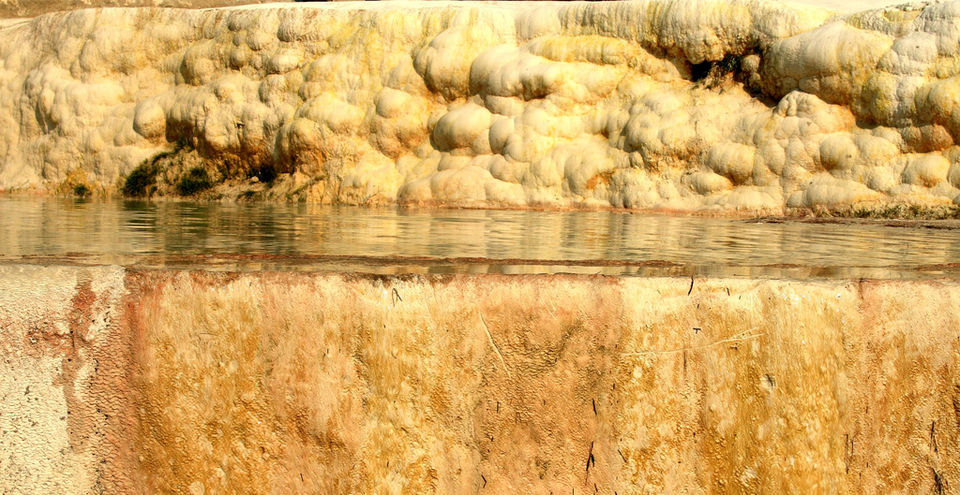 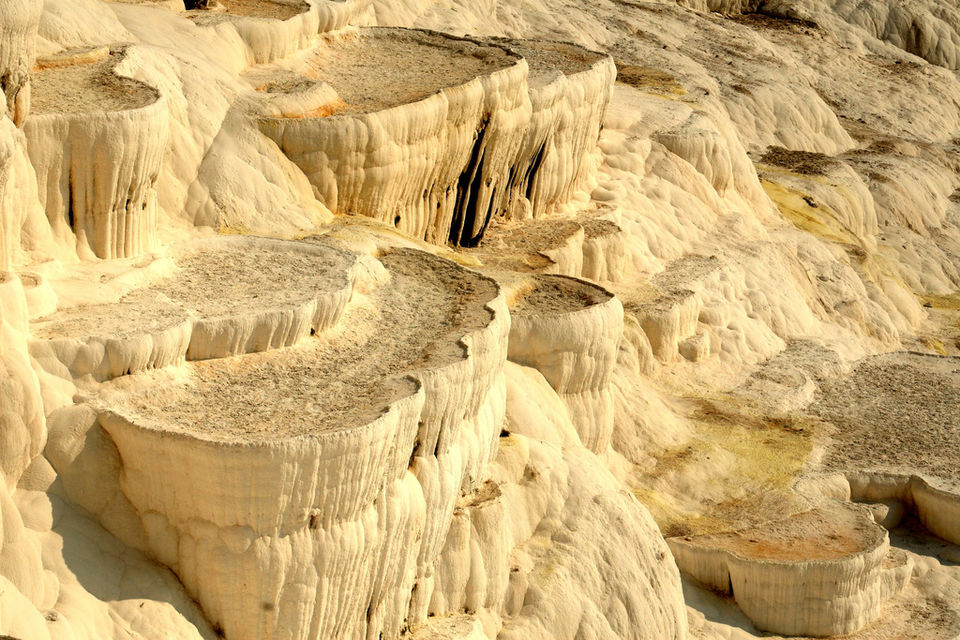 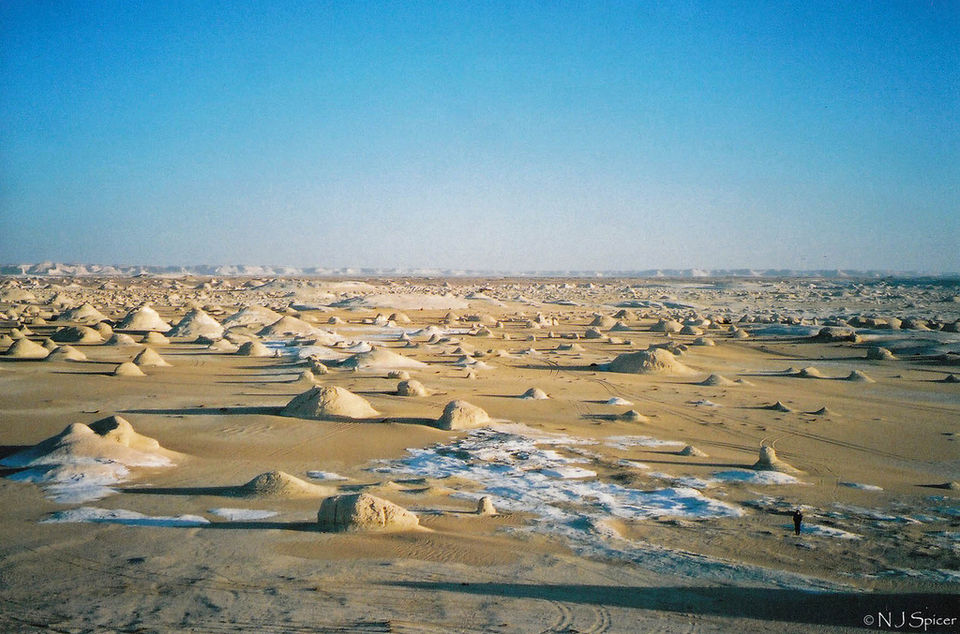 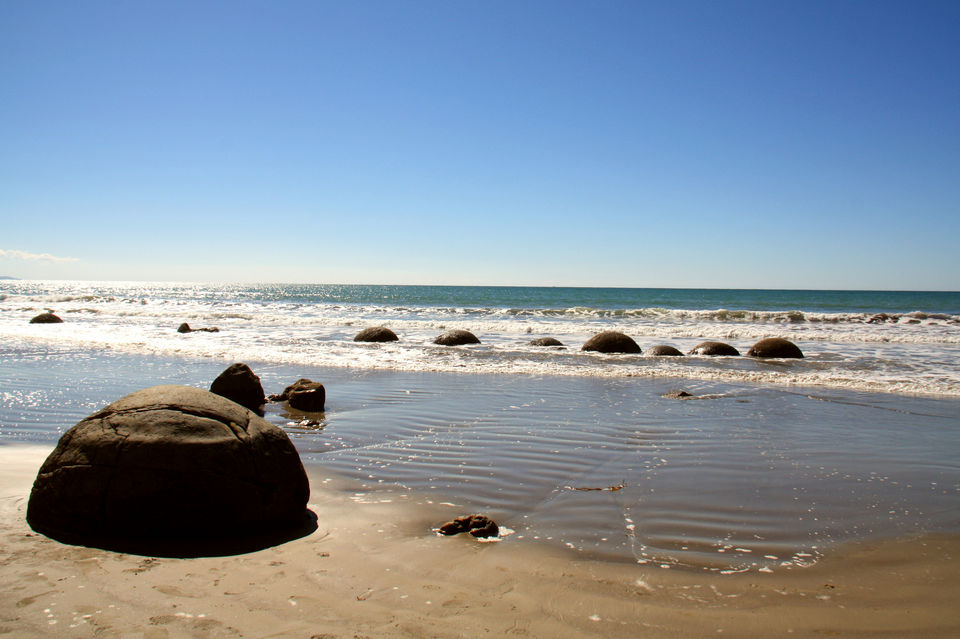 My favourite author said something that struck me because it’s so apt. Well, Terry Pratchett does that every time I read even a page, but this one is perfect for this list. The gist of the quote is that just because you know how it’s done, it doesn’t stop being a miracle. That’s true, isn’t it? Even if you know that erosion and natural forces like wind and water, and the many different kinds of plants and little animals that live in water and on soil, are responsible for these wonders, does that knowledge make them any less miraculous? So here are twelve among thousands of strange and magnificent natural miracles in the world to awe you, even if we know how they came to be. This is a canyon north of Iceland. Now, that part of the world is known for their fascinating mythology, so the canyon makes this list because of a story. The Asbyrgi canyon is shaped like a horse’s hoofprint, and according to legend, it was formed when one of the hoofs of Odin’s eight-legged horse (Did you know that Odin rode on a spider horse called Sleipnir? I didn’t see that in any of the Thor movies.) touched the ground. The canyon, with its lovely lake and varied plants, is quite remarkable on its own account, but it’s the story that makes it extraordinary. This is one of those rare phenomenon that look equally impressive from an aerial view and from up close. From up high, it looks like the earth decided that the statue of a massive terraced fountain would be the perfect art installation to give that part of the world a dash of panache. Up close, there are hot springs that are said to have many healing properties. Now if Mother Nature can come up with something so stupendous, would you consider healing properties beyond her? Look at that. Doesn’t it look like a moonscape? In fact, this desert in Farafra looks more like how I always pictured the moonscape than the actual moonscape does. Actual moonscape is rather disappointing. But this is the kind of moonscape where you can imagine magic happens. The rock formations are extremely interesting from a geological point of view, but it’s the poetic potential that appeals to me. New Zealand is beautiful. We all saw the LOTR movies, so we know that. But this looks like the Gods decided to play marble and then, probably because they’re easily distracted, decided to leave the game halfway. The Moeraki Boulders are big and almost perfectly spherical, and found along Koekohe Beach between Hampdon and Moeraki. The beach itself is spectacular, but the idea that maybe the Gods will remember their half-finished marble game when you’re there is part scary, part awesome. The Maori legends associated with these boulders tell the story of the wreck of Arai-te-uru. This Colombian river in the Serrania de la Macarena province of Meta is called the Liquid Rainbow, or sometimes the River of Five Colours, and it’s easy enough to see why. The clear waters appear to change colours from July to November because of the Macarenia clavigera on the river bed. The result is wonderful. This, again, looks like something out of a fantasy, perhaps Westeros or Middle Earth. They look like giant stalagmites, but it’s the sheer number of these stone pillars that make them so remarkable. It looks like a bunch of giants got into a fight and threw pointy rocks at each other before they decided to be peaceful and nipped around to the local giant pub for a brew. At least, that’s my story – you can make up your own! The local legend is a tragic love story of a young beauty who was not allowed to marry her love, and turned into stone. What does it say about our generation that this looks, first and foremost, like somebody with exquisite artistry created it on MS Paint? But it is, in fact, a natural wonder. The slopes of Coyote Buttes, along the Arizona-Utah border, look like the kind of abstract art that can give you a headache if you look at it too long. But it is a sandstone formation that is very popular with both hikers who apparently don’t mind headaches, and photographers who like giving people headaches. *goes to get an aspirin* This caught my fancy immediately, and I’ll wager it’ll catch yours. But despite the name, this is not in a Nordic country – it’s in Oregon. The terrain here gives us a few brilliant and fearsome displays of what happens when land and ocean can’t quite compromise. Thor’s Well, which is best seen around high tide with an hour’s window on either side, is the most spectacular, but Devil’s Churn and Cook’s Chasm are also close by and will impress you. Does this look like a particularly calm beach with incredibly blue waters? Well, I don’t blame you, because I thought the same, until I found out that this is, in fact, an area of sand dunes that are occasionally flooded, giving rise to multiple, extremely blue lagoons. This part of eastern Brazil gets a lot of rain, but there’s nearly no vegetation here, and is one of the most unique places in the world. It looks exactly like you’d expect a desert to look, except that it is as far from the defining characteristic of a desert – lack of rain and water – as it could possibly be, lying close to the Amazon Basin. All those lagoon-like water bodies are rain water from the time of the year when it rains, but it doesn’t drain because of the impervious rock under the sand. Pretty cool! That's a lake in the cavern with crystal clear reflection. Pic: david_jones

We’re again in the fantasy realm, only now we seem to be in the land of fantasy dwarfs, underground. These caverns have incredible stalactites, stalagmites, columns, pools that so still that everything is reflected though I’d like to imagine that there are monsters in their hidden depths. But the most famous part of this wonder has had some help from humans: the Great Stalacpipe Organ, which uses naturally formed stalactites, but modified them to strike the right notes and is played using a console.