On The Way Towards Changu Lake, Sikkim

On the way towards Changu Lake, Sikkim

Changu Lake is located 40 kms. from Gangtok town & on the steep route known as Jawaharlal Neheru Road which leads all the way to Nathula Pass & the lake has been a part of every tourist’s itinerary as it is one of the few high-altitude lakes in India(12400 ft. above sea level).Changu Lake alias Tsomgo Lake is a glacial lake that derives its water from the melting snows of the mountains around it & it is famous for its colour changing waters.

The road from Gangtok to Changu seemed to be very much narrow for the first time mountain visitors & that’s why our taxi-driver was playing jhinkac songs to remove the fear of accident of our mind.On the way our taxi was stopped for sometime & the serenity of the place and the glimpse of the snow on the mountain-top would bound you to feel heaven everywhere. Finally when we reached there, the applause of my compeers enforced my fascination & I could feel that Lord shiva may be the guard of such a divine place.Even I heard that,considered as a sacred lake by the Sikkimese,Changu Lake is associated with many myths.

1) Make sure to wear/carry boots when travelling to the lake as it tends to be very slippery.Plastic boots are also available for rent near the lake for approximately INR 50. Also,rent an overcoat & a pair of hand-gloves for playing with the snow & to save him/her from the quaint coldness of the lake.

2) Try to visit the lake during the early hours of the morning as there are some slide-prone areas on the way & you don’t want to be stuck there during the late evening.

1) Yak and Mule rides along the lake

It is important to note that the air at such altitudes is very thin that makes breathing difficult for infants,Senior citizens & people with any heart or breathing problems. 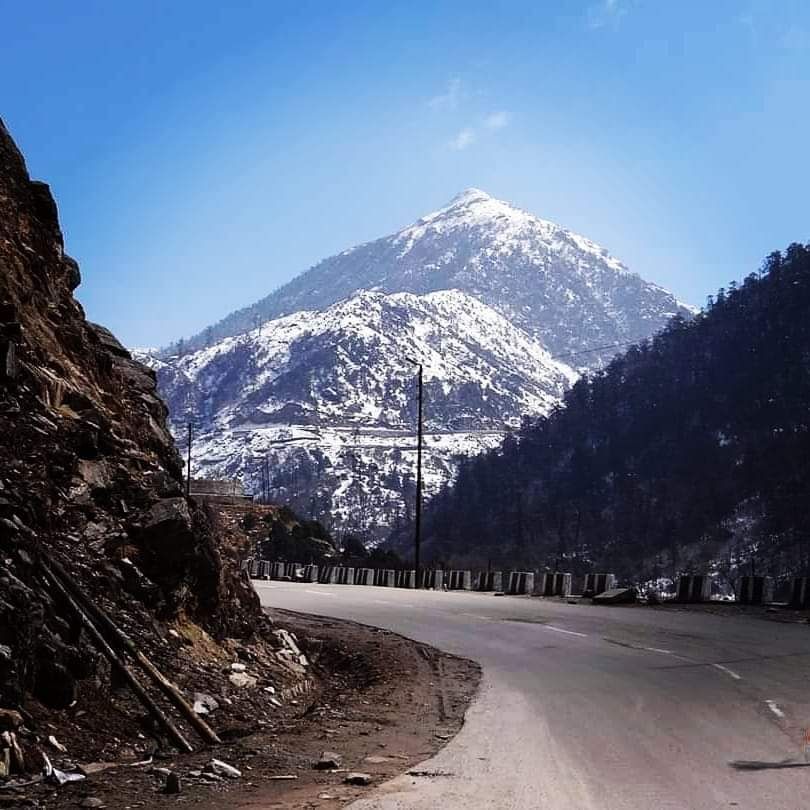