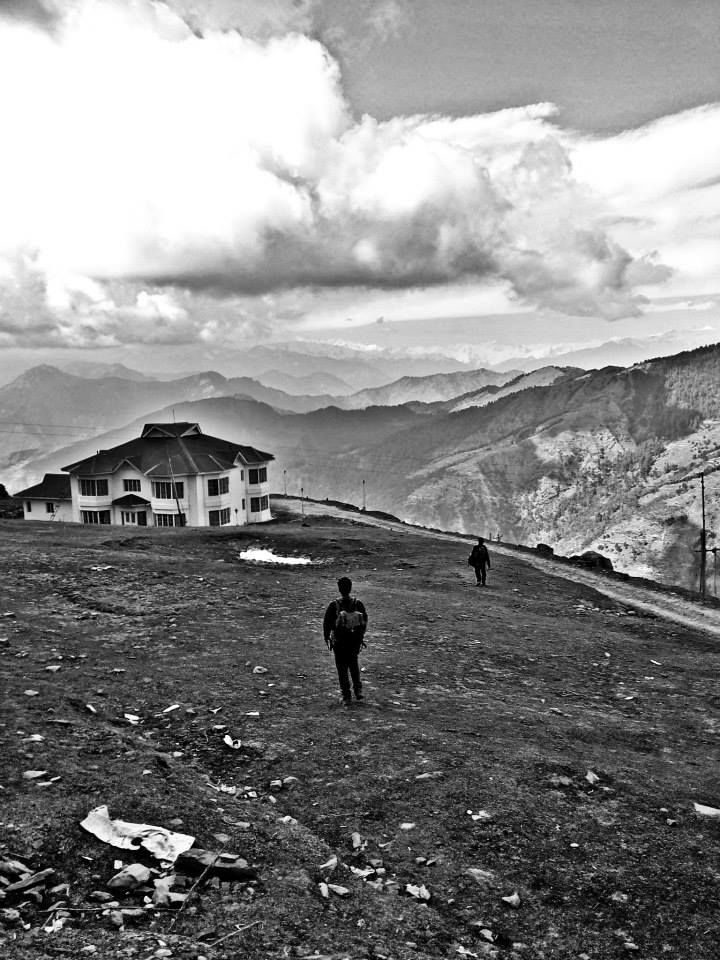 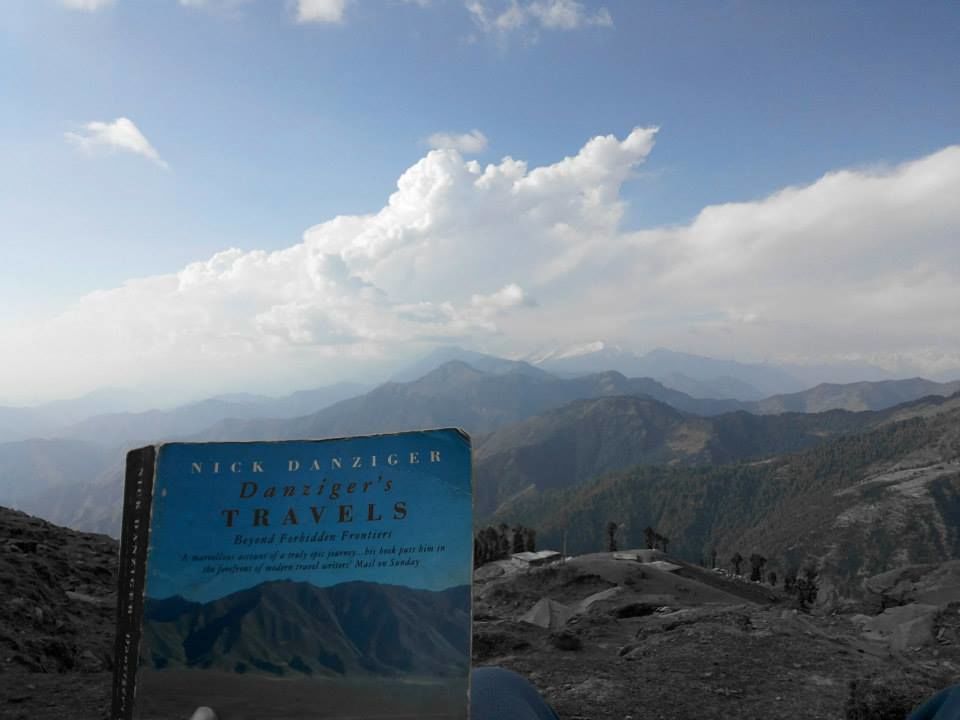 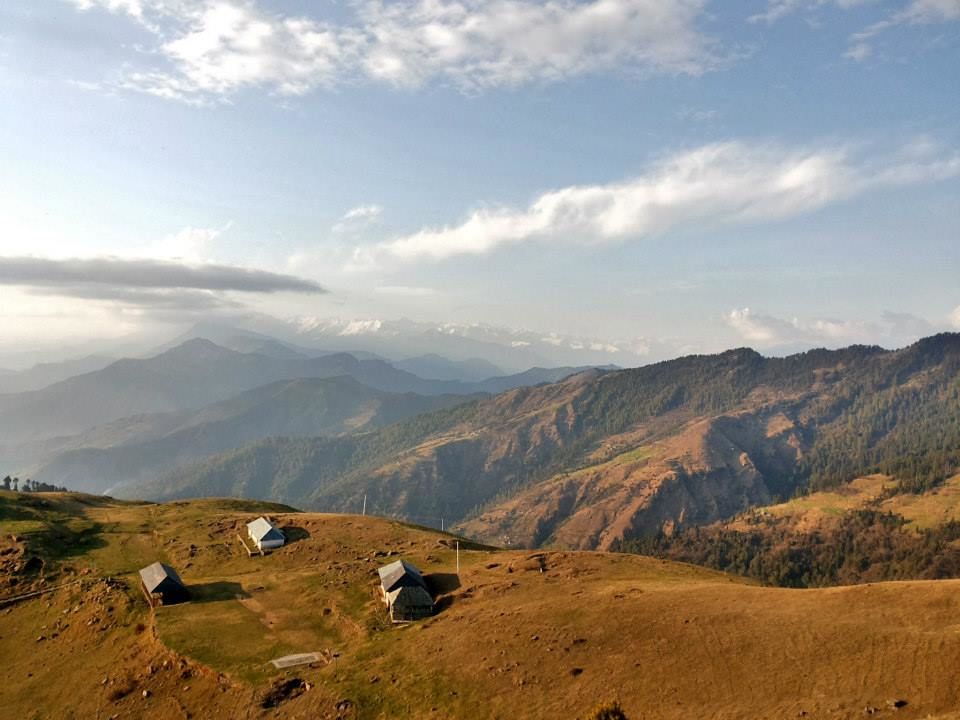 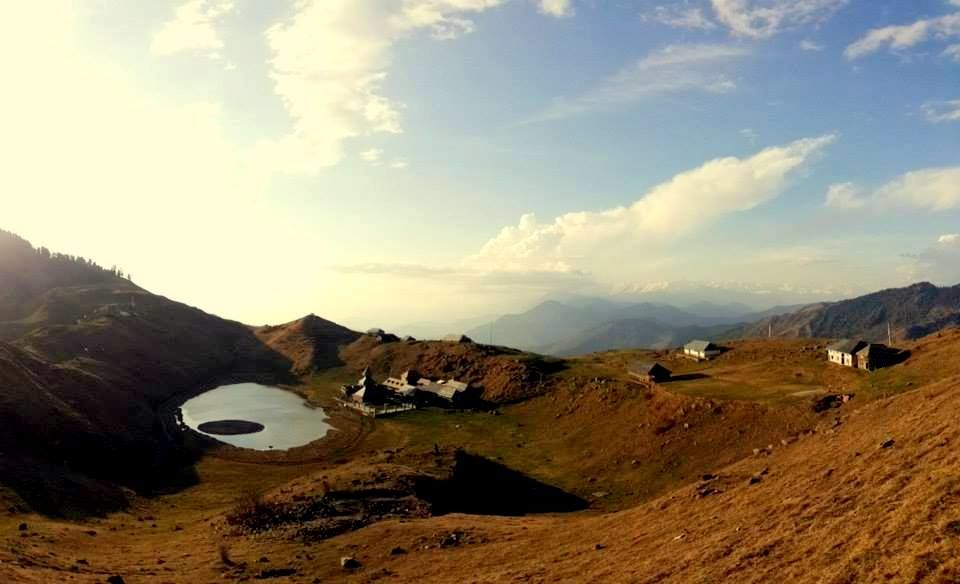 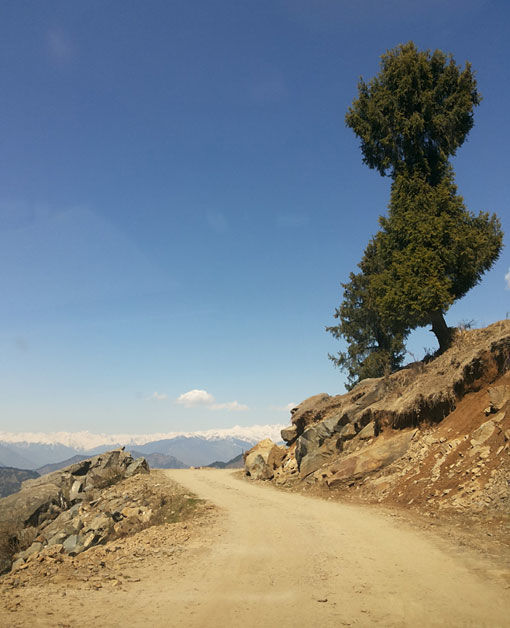 Imagine a mystical lake whose story is so perplexing that you’d have to see it to believe it. And here’s the best part, the journey to reach this arcane phenomenon is an astonishing one!

Prashar Lake is situated besides the archaic Prashar temple, at a distance of 49 kms, from the town of Mandi (Himachal Pradesh).

Start your journey from Chandigarh or New Delhi which are located at a distance of 180 kms and 450 kms from Mandi respectively. From Mandi, cross the bridge on the river Beas and take the road heading towards IIT-Mandi (Mandi-Bajaura Road).
This road is well maintained and a sheer pleasure to drive on (Not during Monsoons though).

The ride will take you through some remote villages of Himachal and give you an opportunity to see the life of these people from a closer perspective. It gently meanders besides a small stream called the Uhi River. After reaching IIT Mandi, cross the bridge and head towards a town called Baghi. It’ll take you another half an hour to reach Baghi . This is where the real Hardcore Ride starts. The 16 km stretch from Baghi to Prashar is both treacherous and incredibly picturesque.

You’ll have to manoeuvre your vehicle cautiously across a stream at Baghi to enter the Prashar Road. From here on you’ll be gaining some serious elevation in a matter of minutes,so be prepared. The 16 km stretch of the Prashar Road is not well maintained and is usually covered with loose gravel which makes it a tumultuous ride. However, as soon as you’re about to reach Prashar, you’ll be greeted by this sight:

The Dhauladhar Range as seen from Prashar

Now, you can either drive upto the lake directly, or park your vehicle at the Forest/PWD guest houses. The first sight of the lake, surrounded by the mighty Dhauladhars, is almost magical.

THE MYSTERY OF PRASHAR LAKE:

Notice the small island in the middle of the lake. Legend says that this island is a magical spot created by the Prashar Sage to meditate on. And did I tell you that this Island changes its location with time? I have witness this phenomenon personally and was left befuddled by this cryptic occurrence. When I tried to investigate about the reasons behind this spectacle, I was told by the head priest that no one has ever been able to solve this mystery.

Infact, a few years back, a group of scientists had visited the place with high-tech diving equipments to solve this mystery once and for ever. However, they failed to even reach the bottom of the lake. This has led to a wide spread belief that this lake has infinite depth. Even now, its depth is unknown.

Visit Prashar lake to experience extreme solitude and witness the riddle that even Modern Science has failed to decipher. All of this while witnessing the best views that the Himalayas has to offer.

The author is a hardworking lazy-ass! He loves to travel though!
Find about more of his adventures on this super-awesome blog SlowRover.

© Copyright for all the images owned by SlowRover and Vibhav Bisht.