Remembering The One Never Seen #precovid

Remembering the one never seen #PreCovid 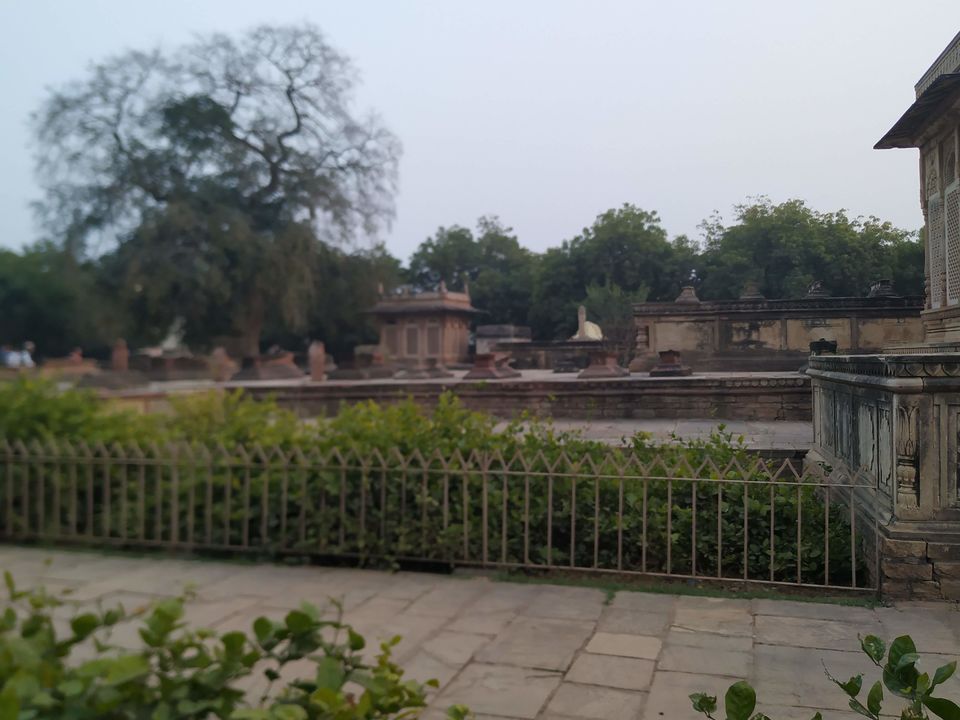 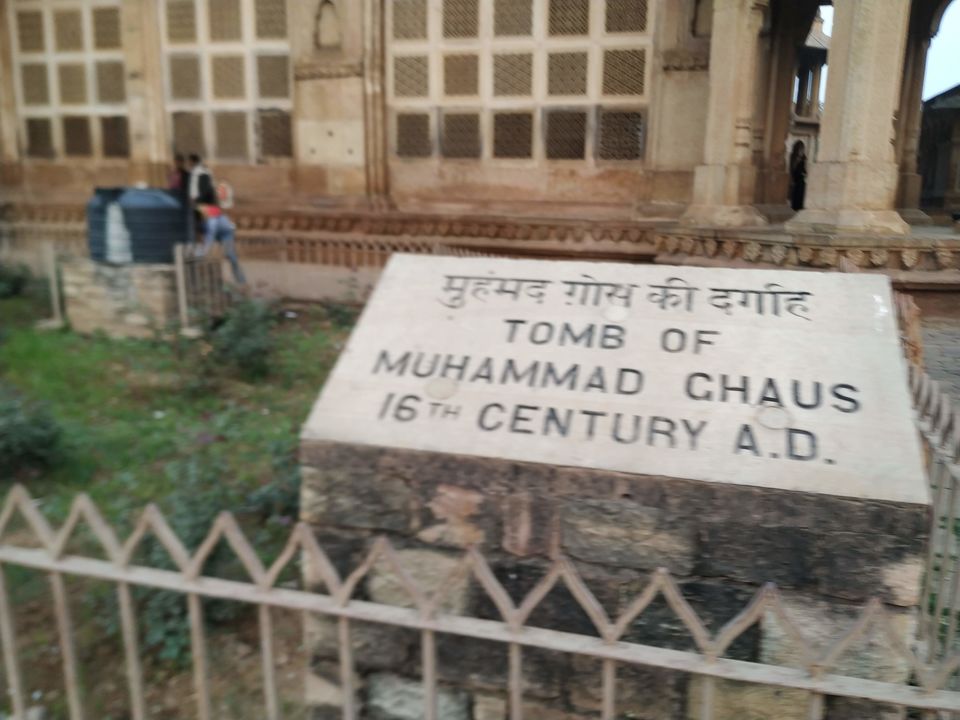 One of the nine jewels of Akbar's court, Tansen's tomb 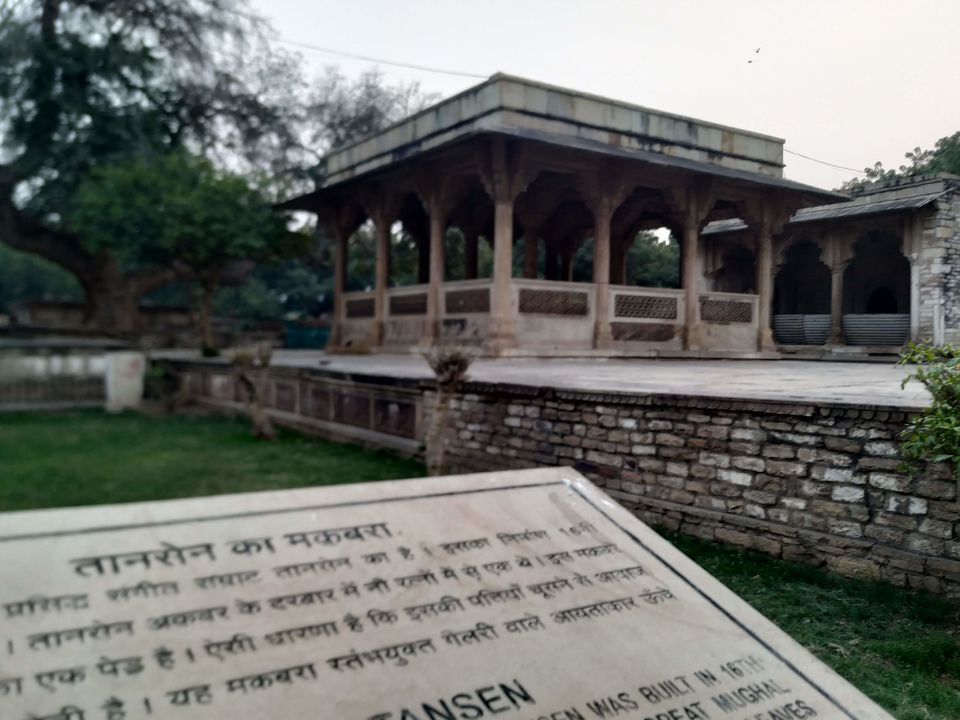 several other tombs in the campus making it a proper cemetry, just celebrated enough to not be haunting 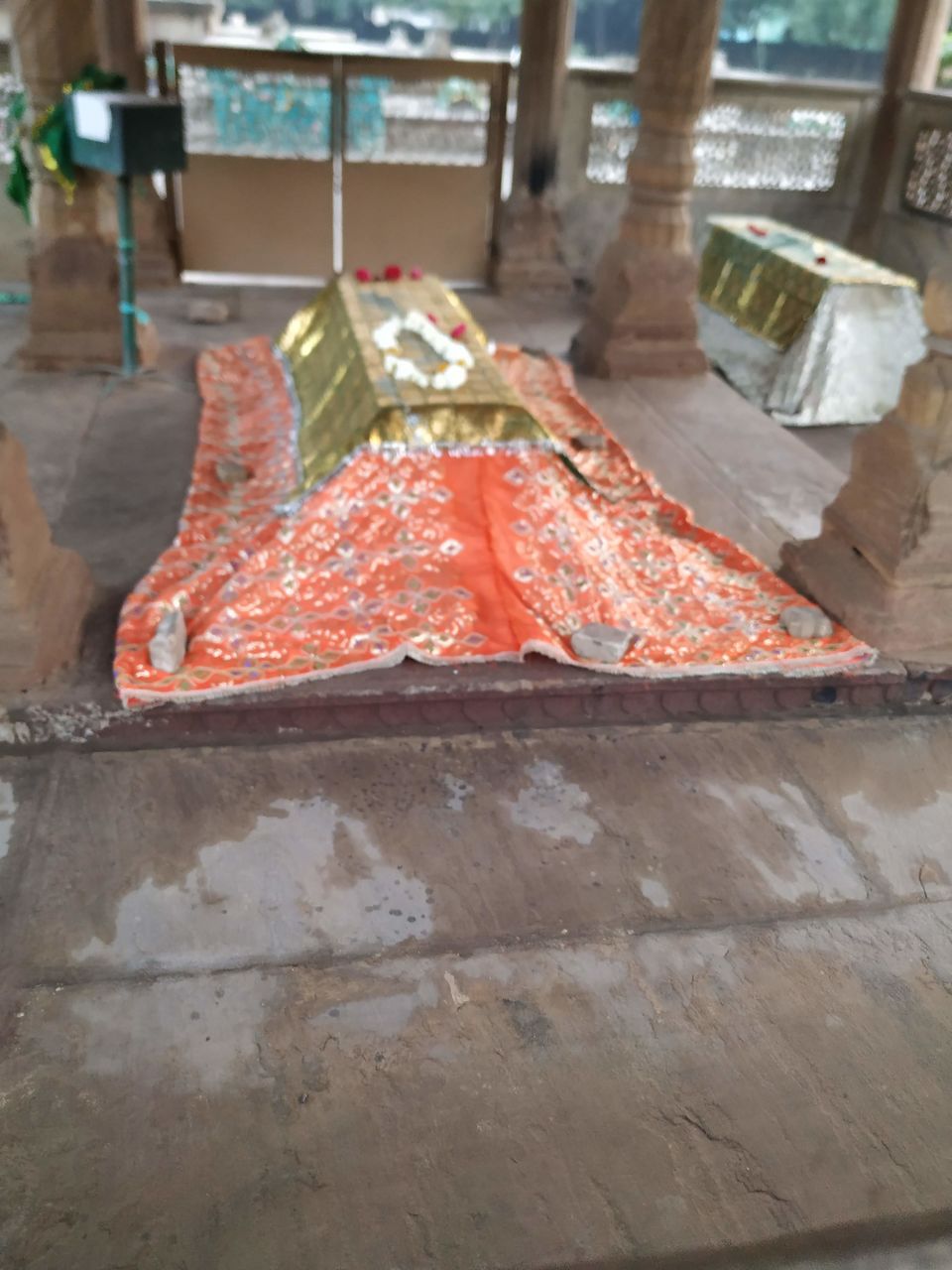 Whenever you are in a new city to explore the highlights are the first thing you make sure to visit. In this age of Google world you surely don't need to search for a guide to tell and take you to places.Similar experience I had with Gwalior in february 2020. That was my first visit and a short visit of one day so I made sure to explore as much as possible. The only thing preplanned about this trip was my ride to Gwalior and the shortest was the train ride.Now i was completely unprepared about the list of tourist places to visit and the most important thing which was the "closing time" for them. That has been my lesson for all my future trips. So in the train ride I searched for all that Gwalior has to present one of which was the Tomb of Tansen. My browser showed me images of big and more than one structure in the campus unexpectedly so I did include it in my trip. As it turns out the Tomb was not the nearest to railway station so it became my second last destination and a complete hurry as it was supposed to close at 4pm. Turned out it was a cemetry with many tombs, 2 big ones and several regular ones. One of the nine jewels of the Akbar's court was given the second biggest tomb in the campus . As you enter the gates on your left and right are gardens and straight in front is the huge mughal structure with the tomb of Muhammad Ghaus a.k.a Tansen's guru which has been turned to a pilgrimage with the belief that the blessings are truly effective specially for singers. The other non-highlighted tombs were of his and Tansen's other students and fellow musicians (although not labelled but that was what I was told there). There is a tamarind tree next to Tansen's tomb believed to be quite an old one with superpowers in its leaves to grant magic to your voice. I came across an old man on the door of the tomb and he asked me to go in the bigger one, I asked what was there so he instructed "just take your shoes off and go in, its a shrine... and don't forget to recieve your blessings by picking up a rose from there". Sounded fascinating so I went in and it was a Dargah kind of scenario just more peaceful and empty of humans. The air was mesmerizing with roses. The priest in there instructed me to cover my head, kneel and touch the shrine border with my head and think of my wish. I had never been to any dargah before so I did put up a question about my differnt religion. His only words were " God is one, for people of Muhammad Ghaus era, he was the god and for him all were equal". Hence i followed him and offered my prayers. Leaving with a rose flower from the shrine I had a different energy around me that did make my visit worth it.