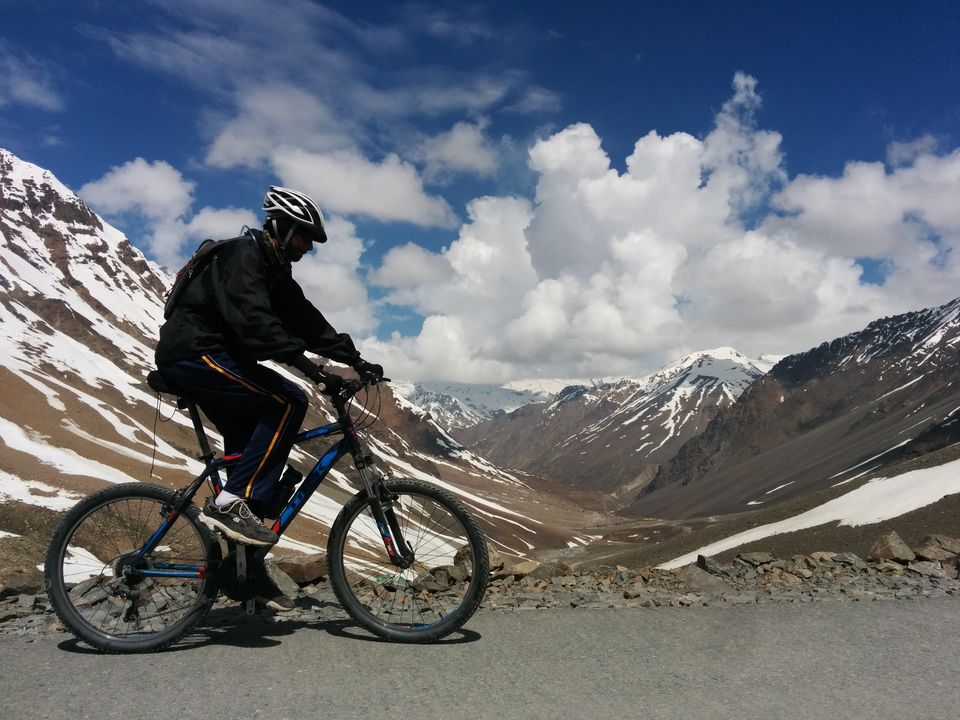 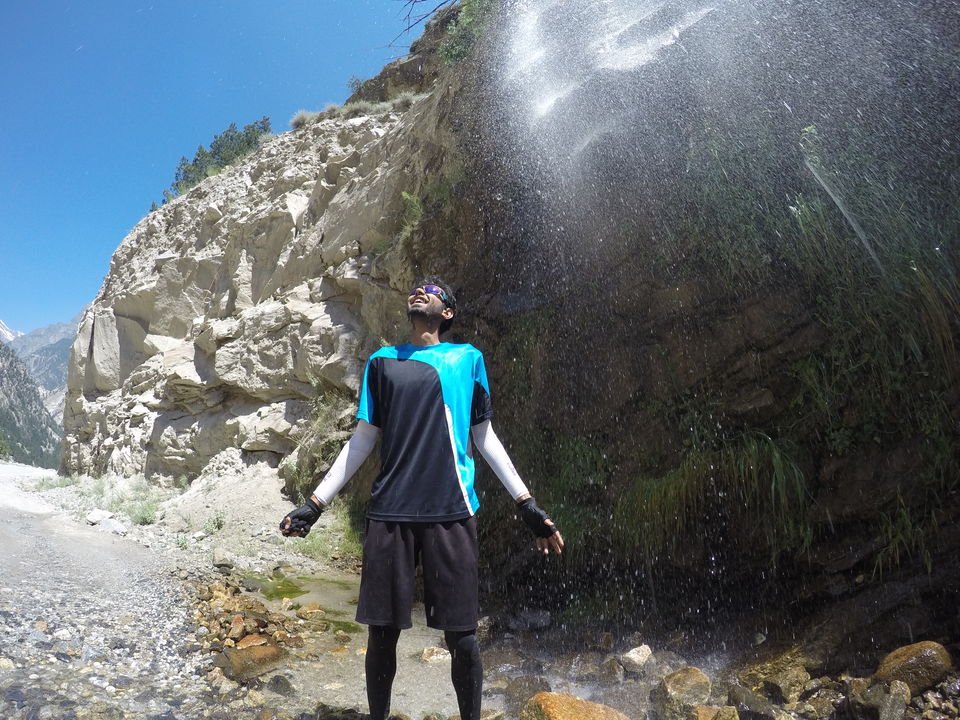 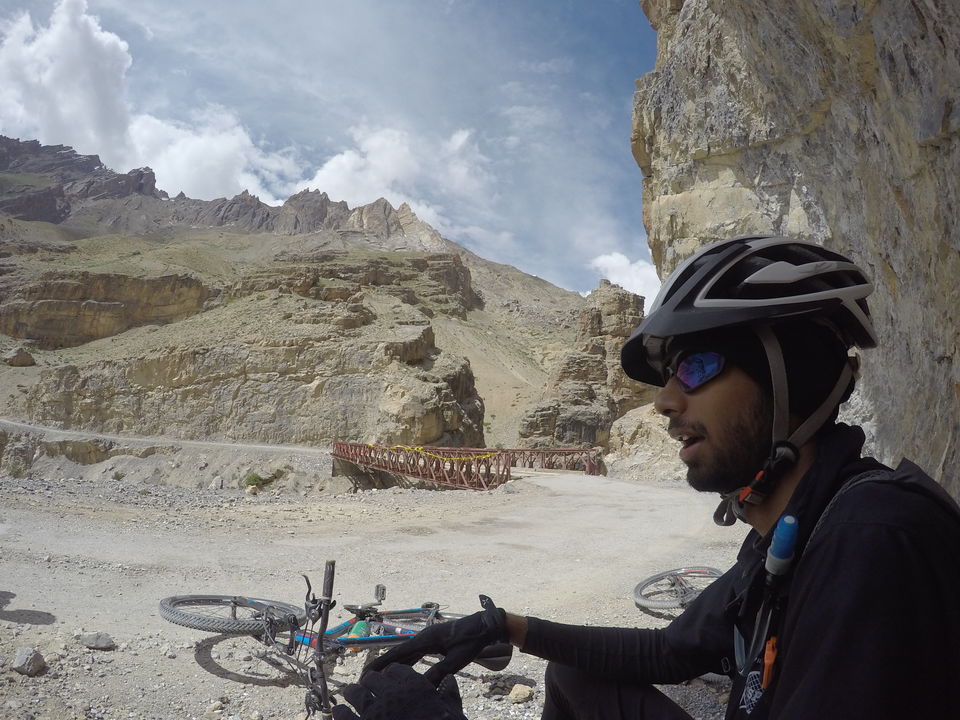 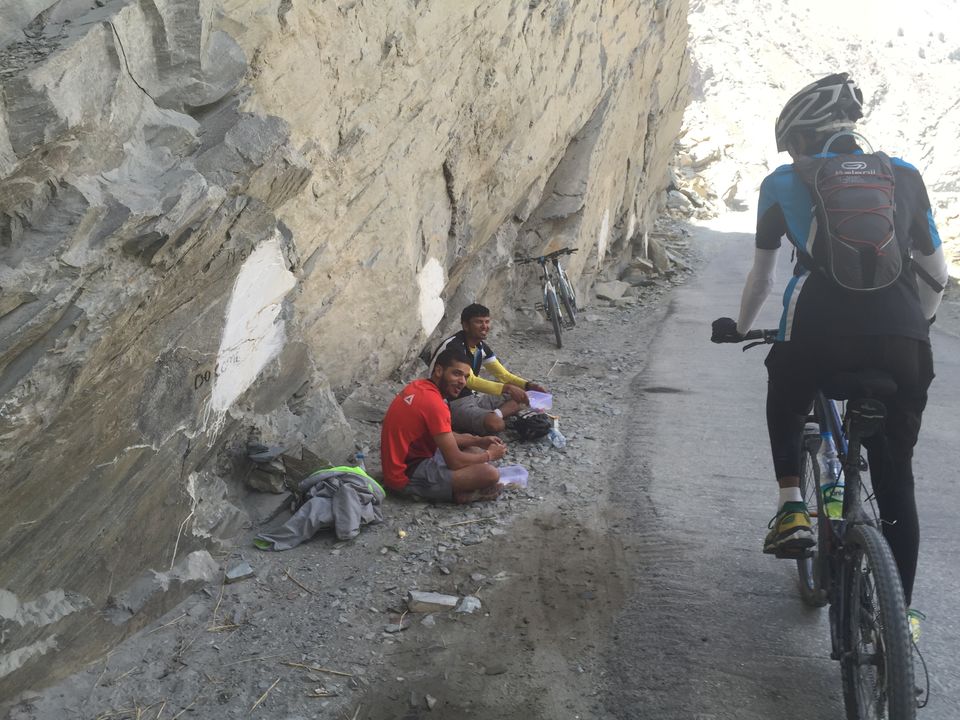 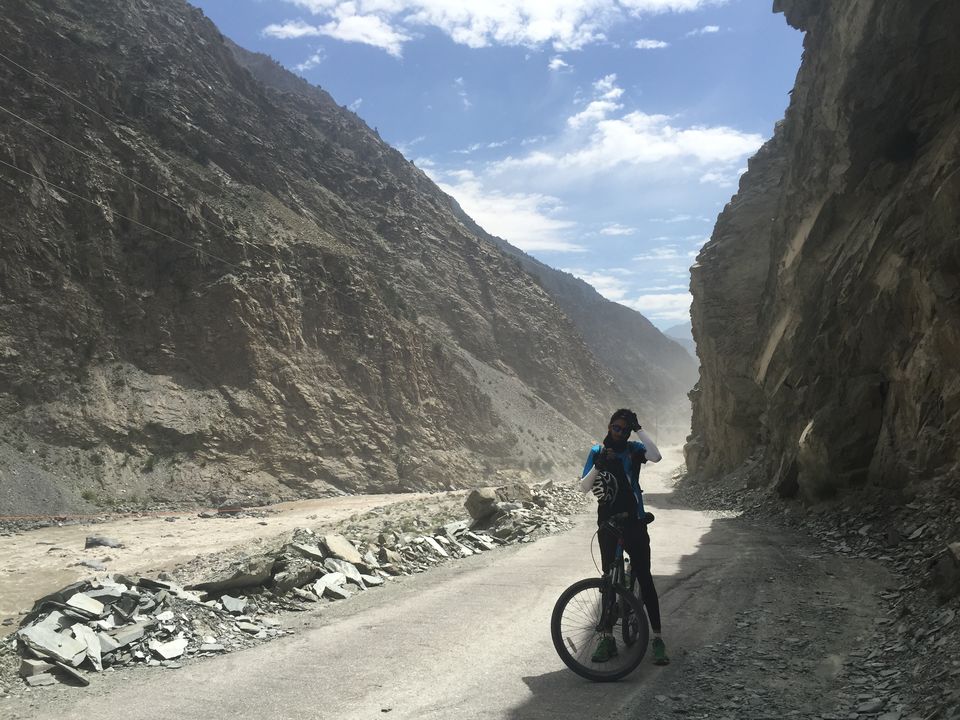 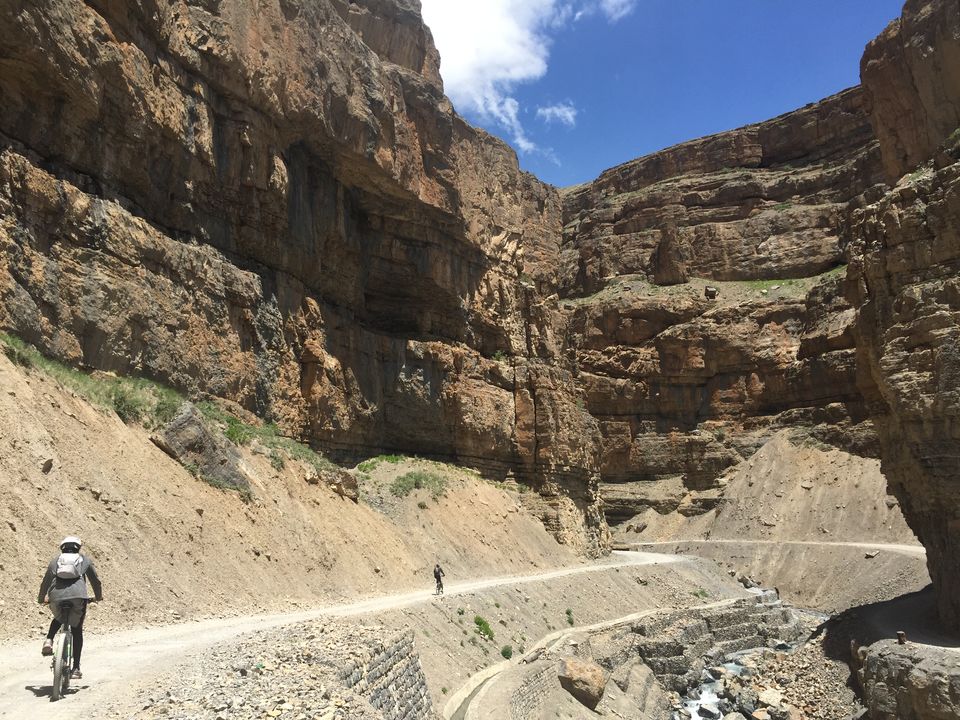 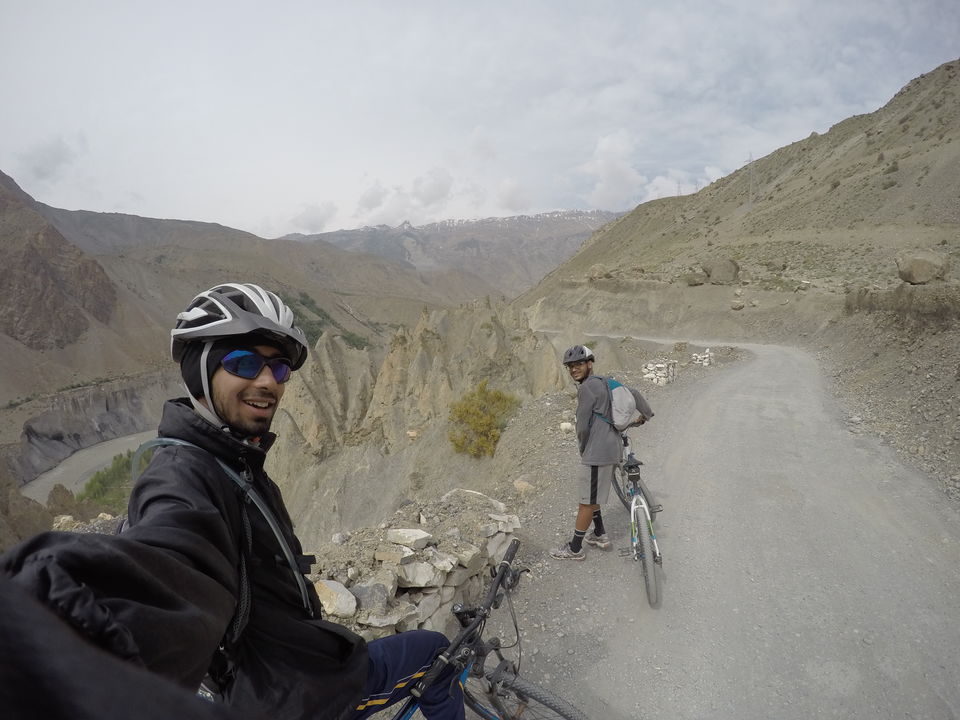 Thousand Kilometres in the Himalayas : Journey of 4 hypocrites who swore not to touch a mountain bike after having cycled the brutal Manali Leh highway covering 625km in 10 days with 6 high altitude passes including Khardungla, the highest motorable road in the world, in 2014. But as soon as returning to highly populated cities of Mumbai and Delhi, they were craving for some fresh mountain air. So they decided to ride again in Himachal in the summer of 2015, on a route which was more dangerous, lesser traveled, longer in distance but equally as beautiful as the Manali Leh Highway, Shimla - Kaza - Manali. In 12 days they covered a distance of 1082km covering 2 high altitude passes including Kunzum at 15091 ft, having a total elevation gain of 56,812m and burning 52,000 calories. The riders were Maunil Vora, Pratyush Thakur, Gunmeet Singh and Oshan Modi.

A short video of the trip was made to inspire people to get out, ride and travel India before they book an expensive vacation abroad. 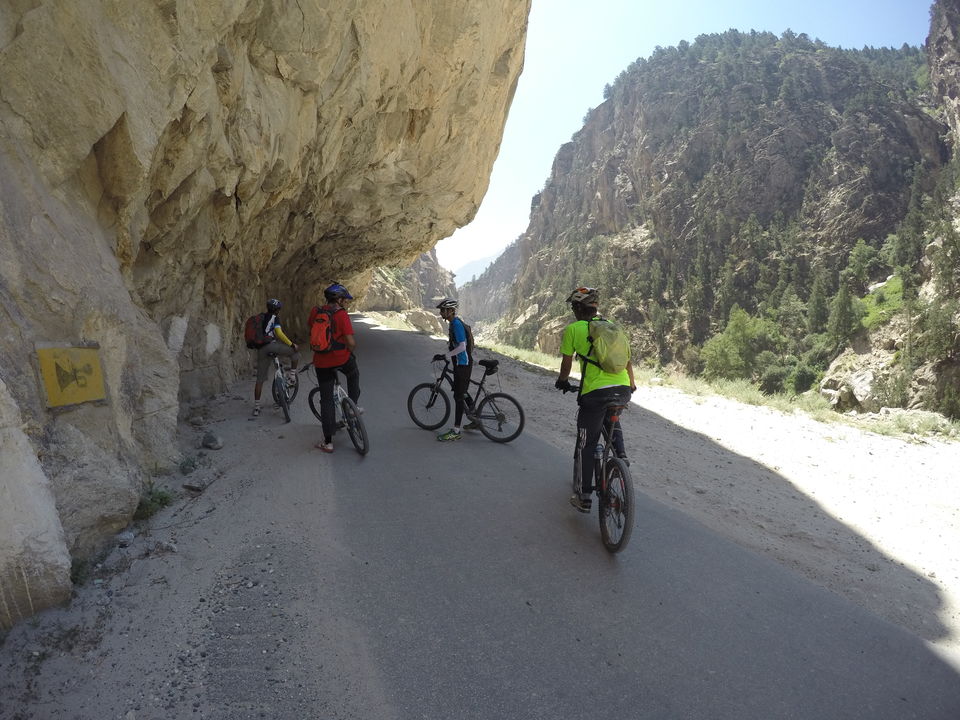