Trip To Kalga, Hp In Winters

Trip to Kalga, HP in winters 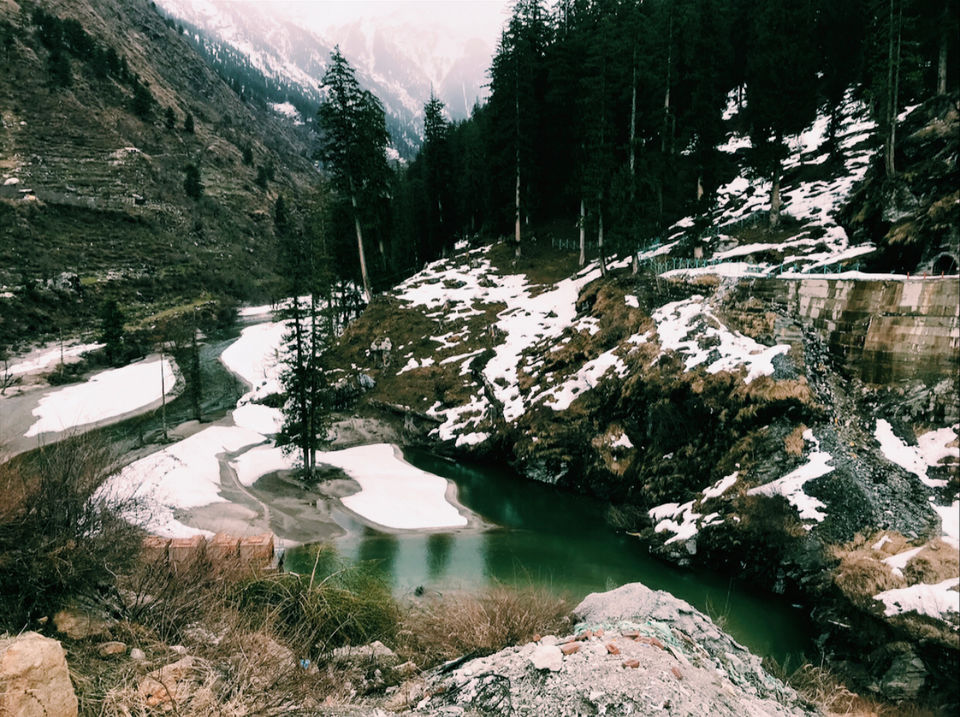 It was in mid March when four of us companions chose to go to Kasol and Kalga for a small celebration there for my birthday. We took a transport going to Manali from ISBT kashmiri entryway at 7:30PM in the evening so we could reach Bhuntar before breakfast and can undoubtedly reach Kalga by evening. Winters were nearly at the skirt of their end, so we were not expecting snow in Kasol and Kalga. When we crossed Chandigarh we began to solidify, we needed to cover ourselves up in cover in the transport to keep us warm. We were in the mountains when we got up (by one way or another we figured out how to get shuteye amid the rough transport ride). The transport ceased at Bhuntar and when we got out we really got the chance to feel the genuine cold. It was cloudy, seemed as though it may rain, the tea we had on that Bhuntar supposed "transport stand" had an aftertaste like the best we have had till now(may be the mountains and the climate). We took a taxi from Bhuntar to Barshaini which further had 20-30 mins of trek to Kalga Village. In another and a half hour to 2 hours we were at Barshaini, where we got down at Barshaini Dam. By 11:00 AM we reached Kalga, it was somewhat shady, yet the most recent 2 hours of charmed voyage on a little street through the grand mountains influenced us to disregard the climate completely. 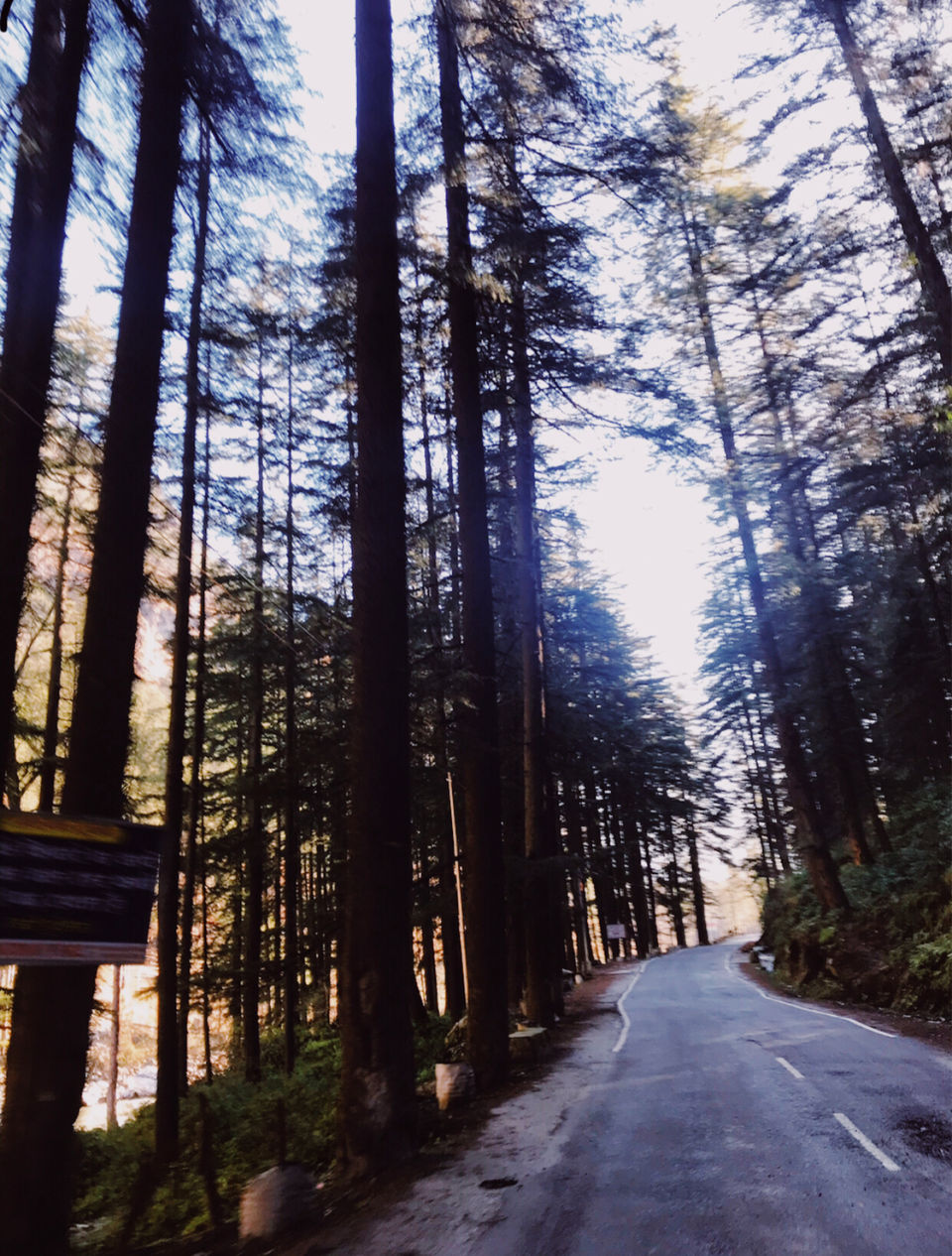 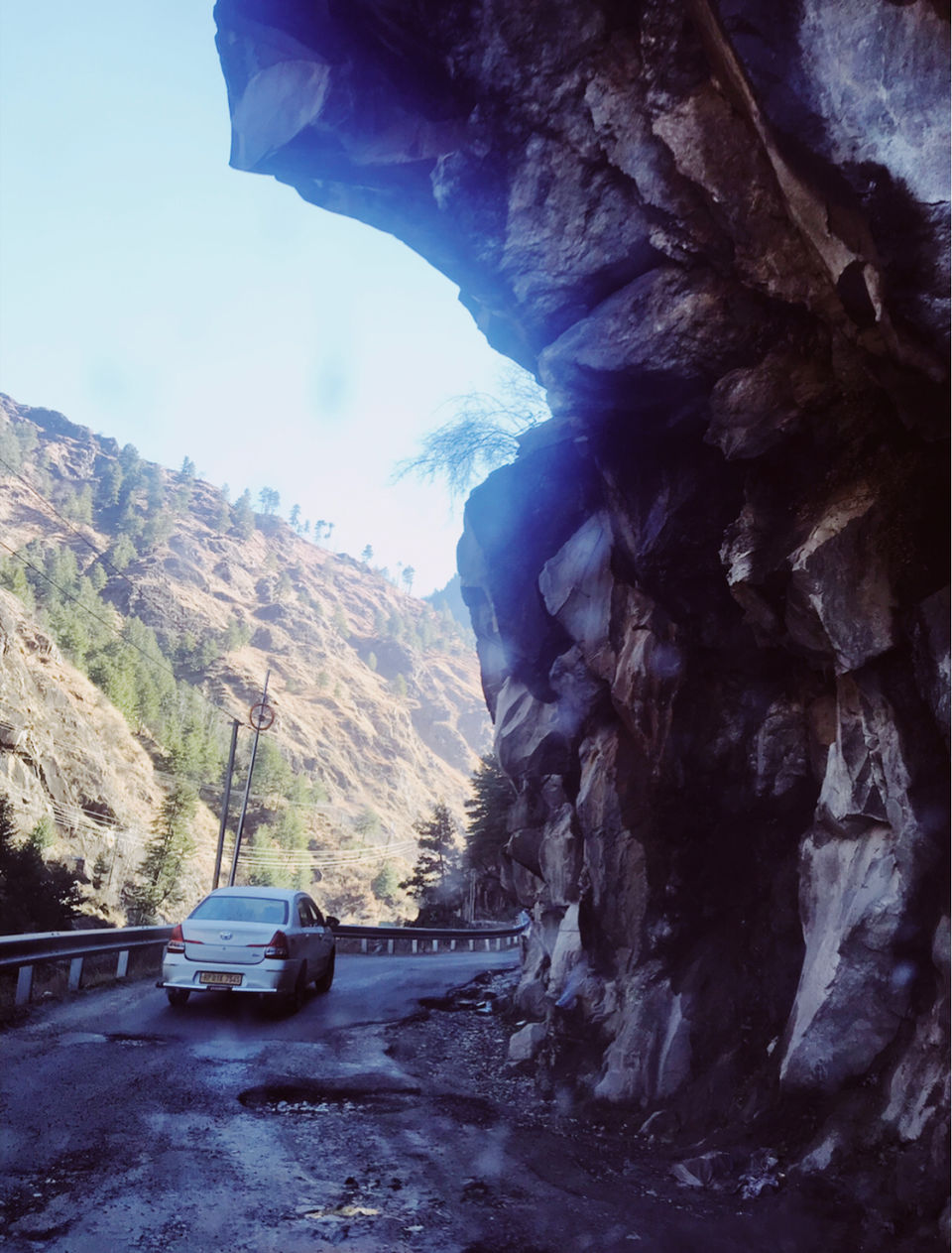 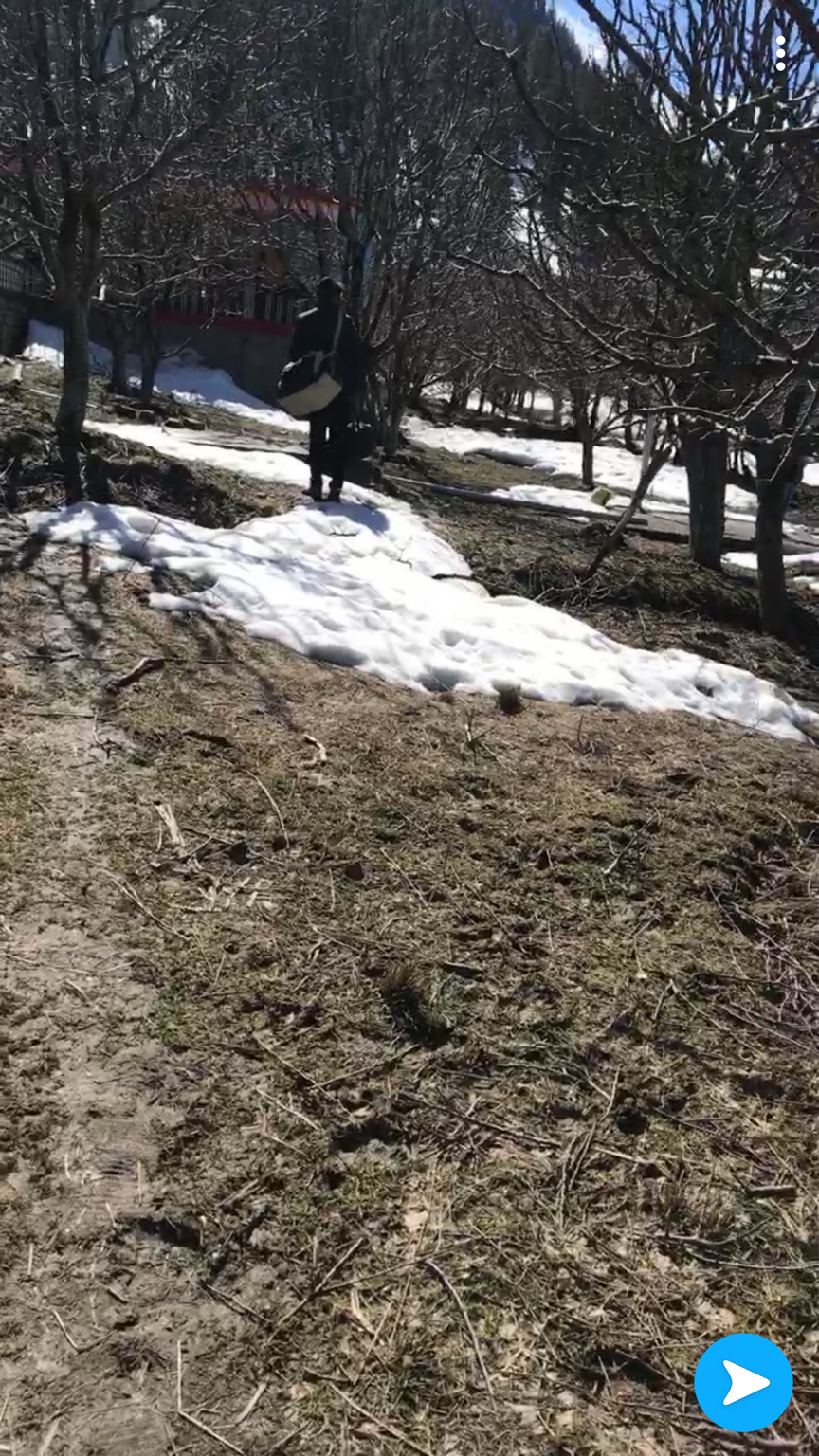 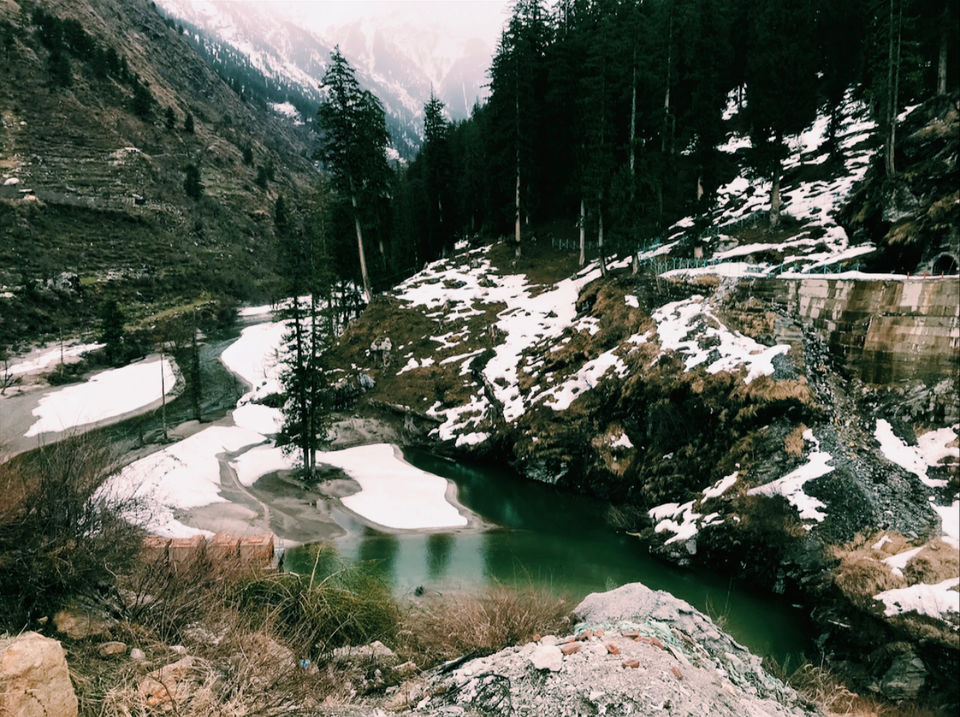 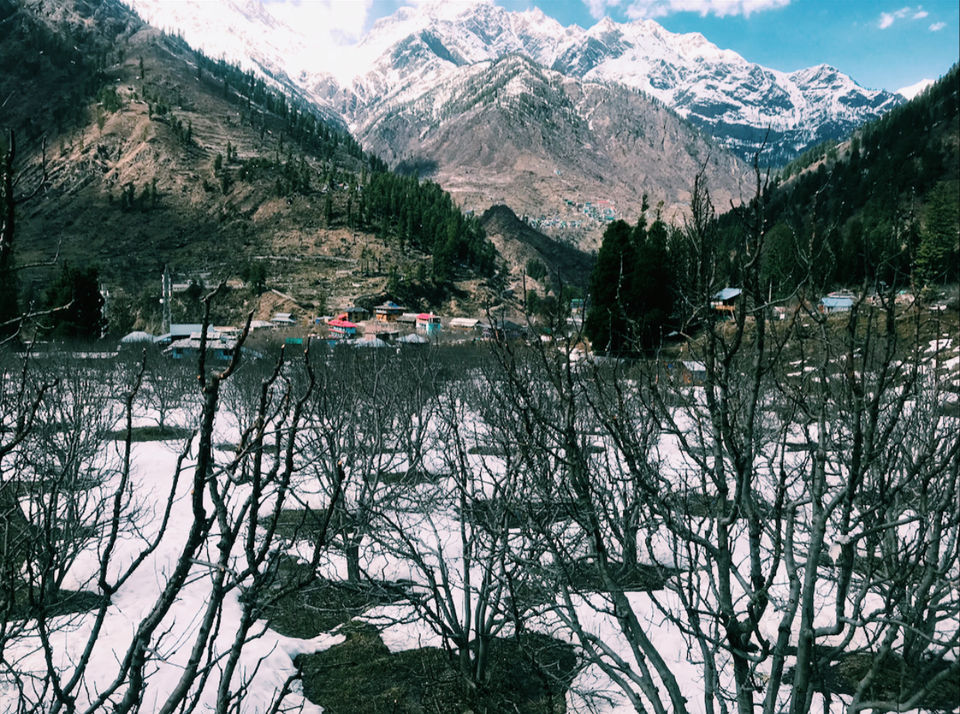 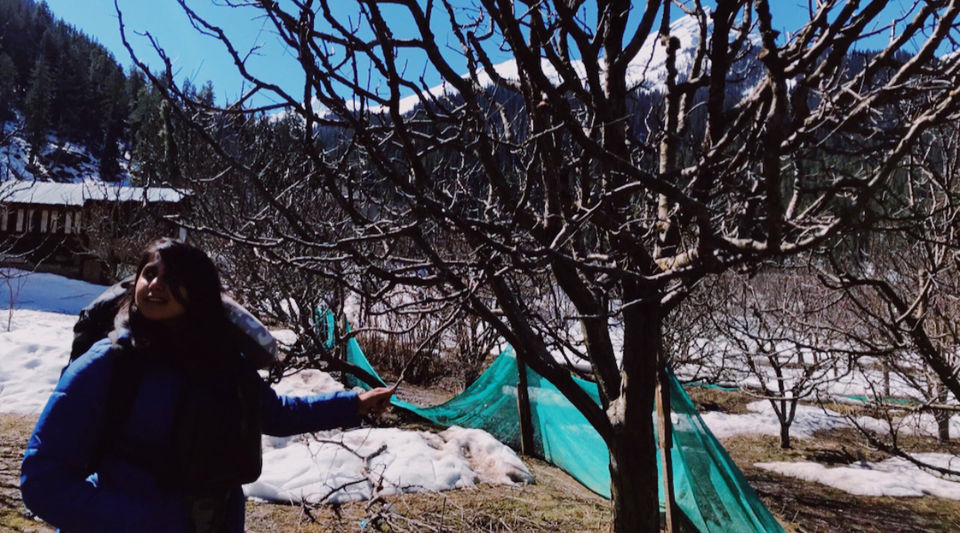 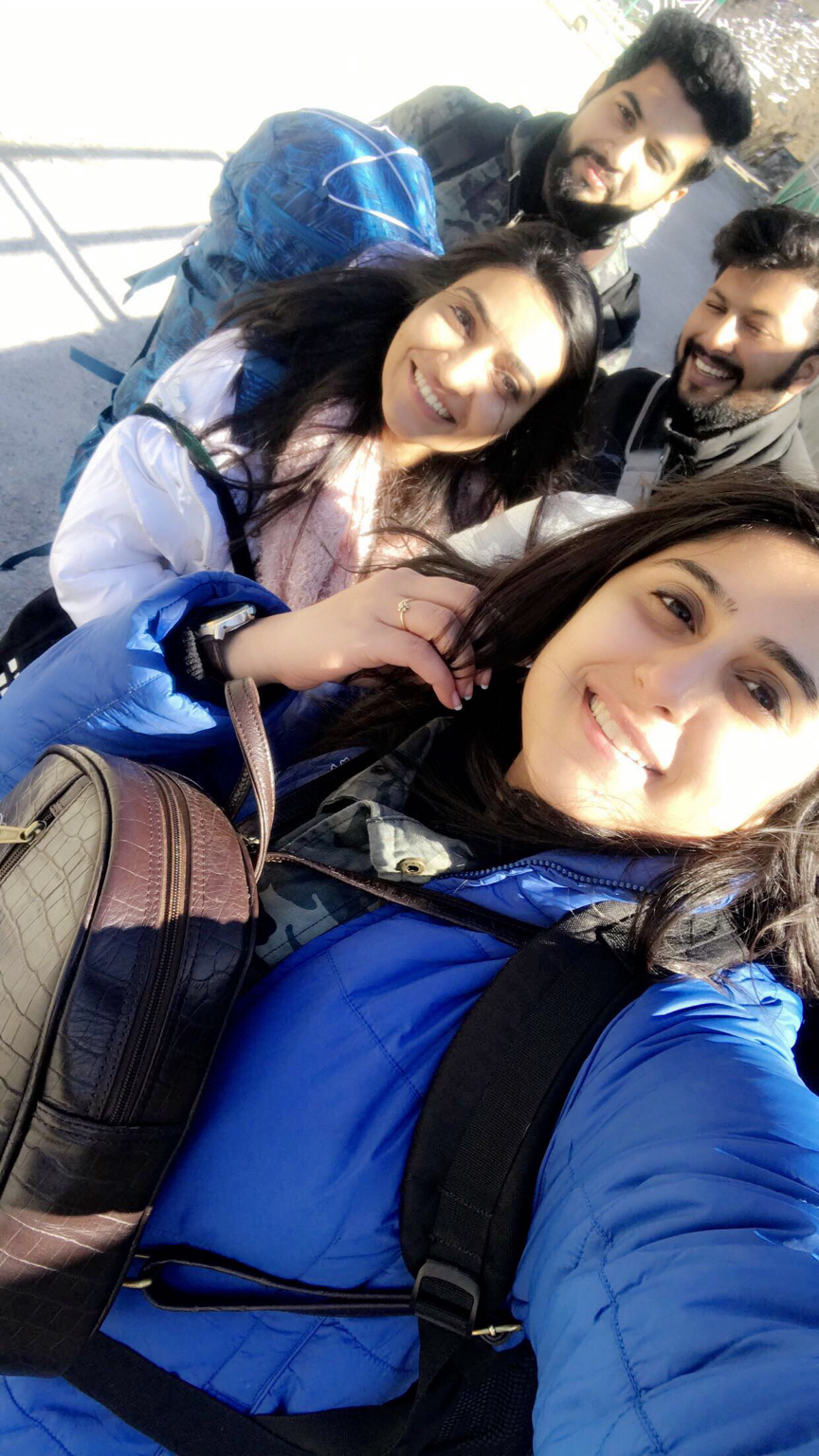