Why Some Women Need Adventure, Not A Partner

All your friends and acquaintances seem to be getting married, and you still can't figure out what to eat for lunch. Getting hitched isn’t for everyone, and trust me, you don’t have to be the ‘hippie type’ to think so! 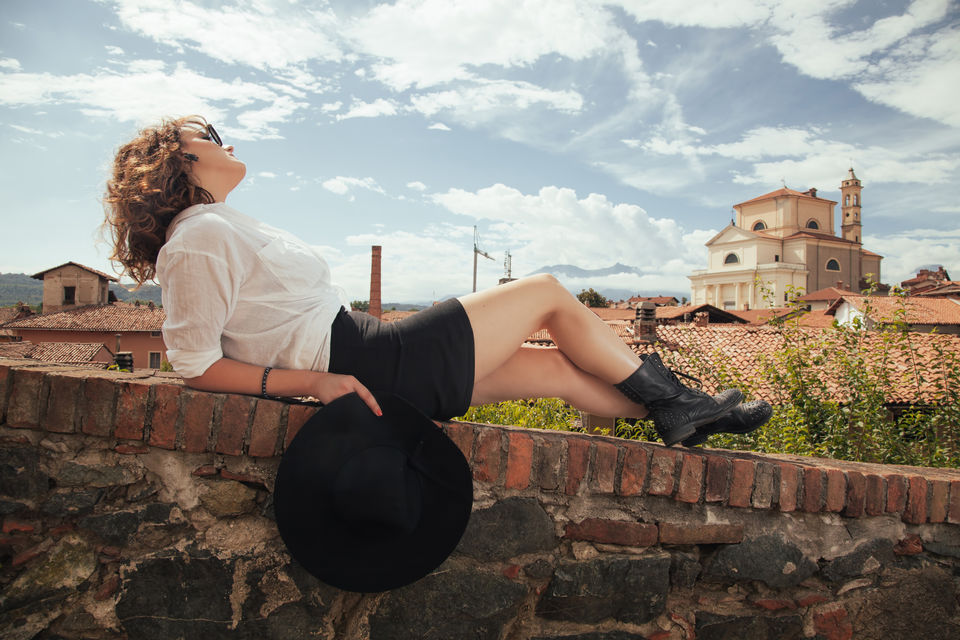 For some women, getting married and having kids isn't part of the plan. But every single time you tell someone that you don't see yourself ever getting married, the response will always be the same: “What? Don’t say that! You’ll get married some day. You just haven’t found the right man yet.” 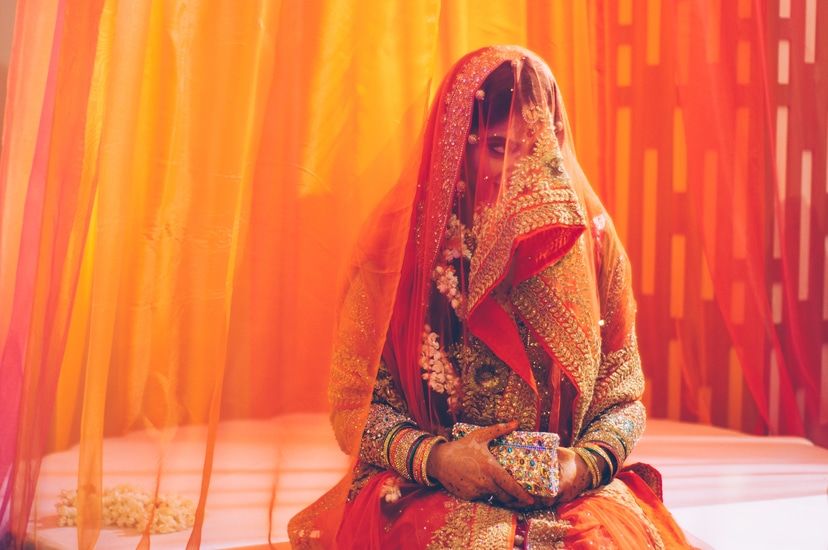 Well, thanks for the reassurance, but we never gave any indication that our self esteem needed any boosting. Neither did we say that we're incapable of finding a suitable partner, all we are saying is that there are so many reasons for not wanting to get married.

Because while marriage is about vows; we're all about wow (landscapes.)

We want to travel as far as possible, see the world, meet new people.

Marriage is about steadiness; we’re all about madness. 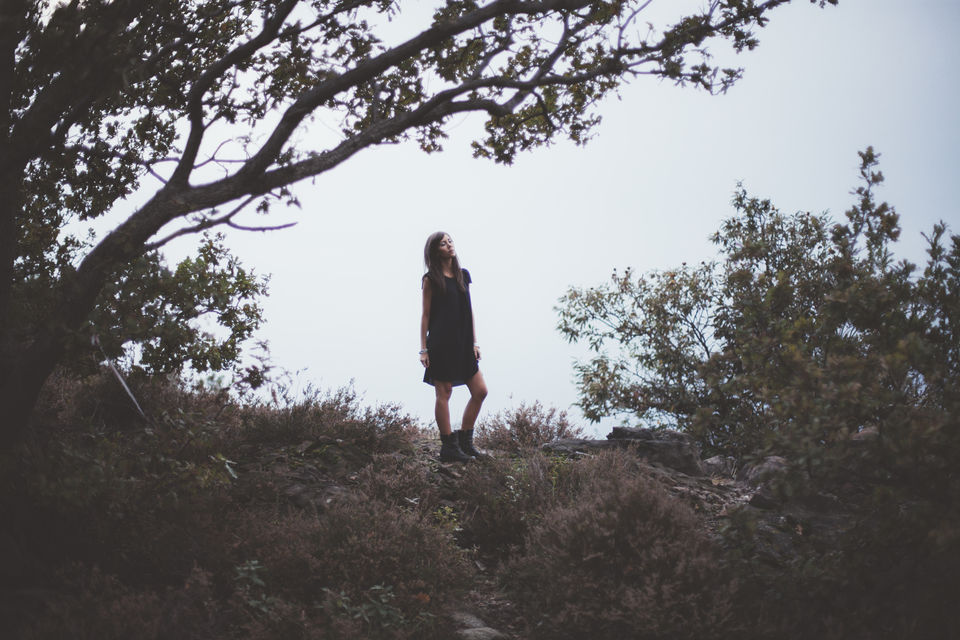 Marriage is about forever; we're only about the moment.

Adventurous women aren't about longevity, but spontaneity because forever may sound nice, but it doesn’t sound fun.

Because marriage is about engagements; they are just about travel.

Why pledge your life to just one person when there are roughly about 195 countries in the world? ;)

Marriage is ups and downs; for them, up is trekking and down is scuba-diving.

She’s the source of her own highs and lows. 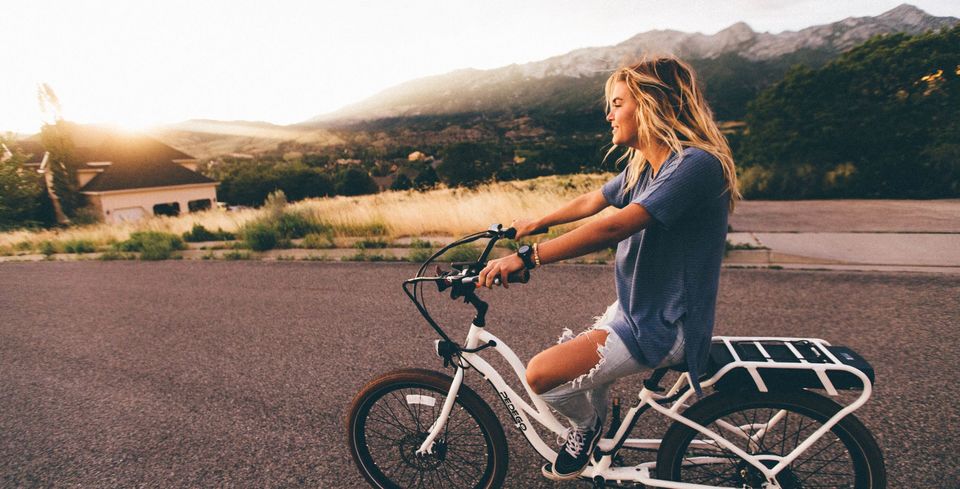