Gravity defying places on Earth that are creating a buzz on social media! 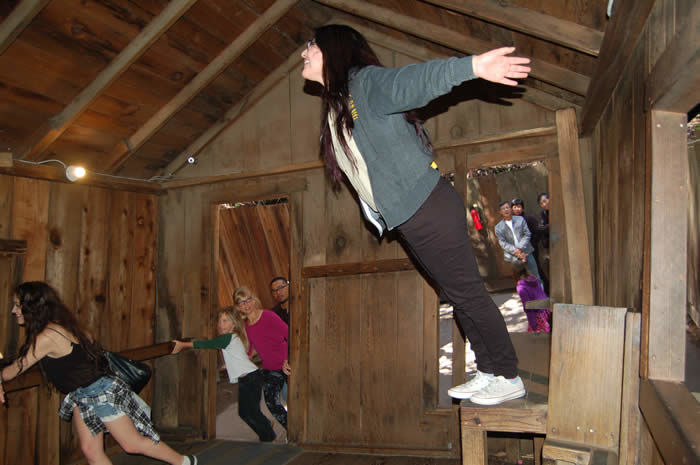 Nature can act mysteriously in a lot of ways. With occurrences which have been debated about since ages, these continue to baffle the locals till date. One such popular phenomenon, are places which defy the universal concept of gravity. While gravity is known to draw everything down to the centre of the earth, there are places where this force does not work.

Scientists have argued this saying that it is an illusion where even though things are going downhill, your brain can trick you into believing that they are infact going uphill. Locals have been known to add a superstitious or mystery element to these places and speak about its magical qualities. The excitement of checking this out personally has attracted many tourists to these places. Here is a list of places for you to visit too!

Let me start with the most popular one that you are probably aware off. The magnetic hill is a small stretch of road about 30 km from Leh towards Kargil. Located on the Srinagar-Leh highway, this road gives an illusion of your vehicle moving upwards when it is infact going downwards. When in neutral, your vehicle is said to travel upwards on its own at a speed of about 20km/hr. Aircrafts are also advised to increase their altitude to avoid the magnetic interference in this area. This is not an unique thing though. Tulsishyam in Gujarat, Orroroo in Australia and Spook Hill in Florida are some of the other known popular places to witness this phenomenon. 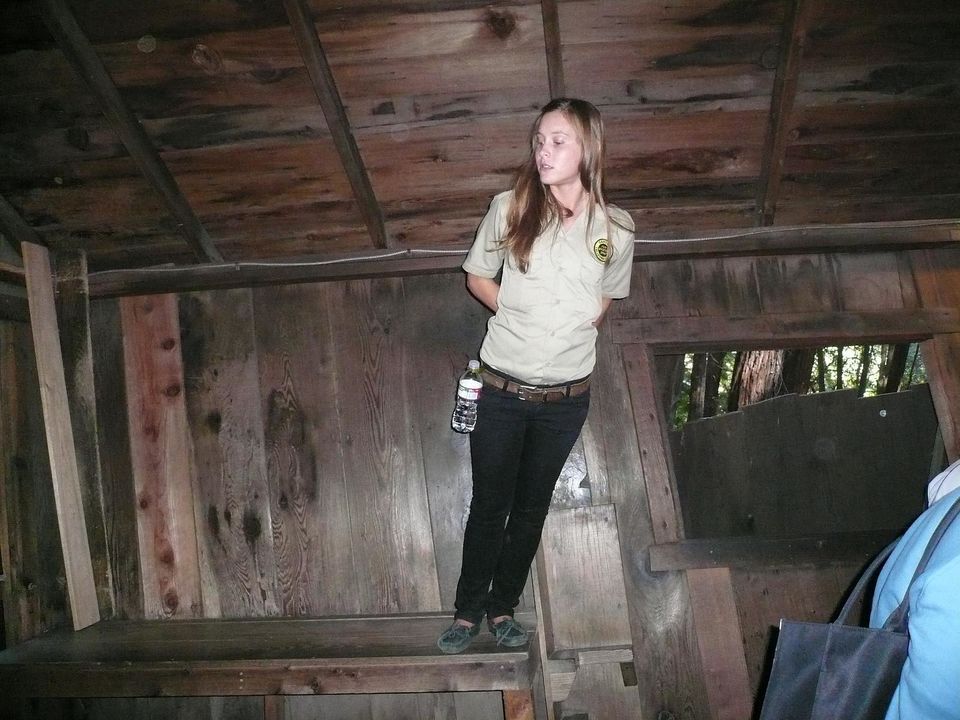 Located in the redwoods in Santa Cruz, California, this mystery spot was discovered by a group of surveyors and opened to the public soon. In 1939, researchers who were working in this area suddenly started noticing different forces at work here. After some surveys, they realised that it was only in this circular area of 150 feet. You can experience things like standing an angle without falling down, magnetic compasses getting deflected and a shorter person appearing taller in this zone. 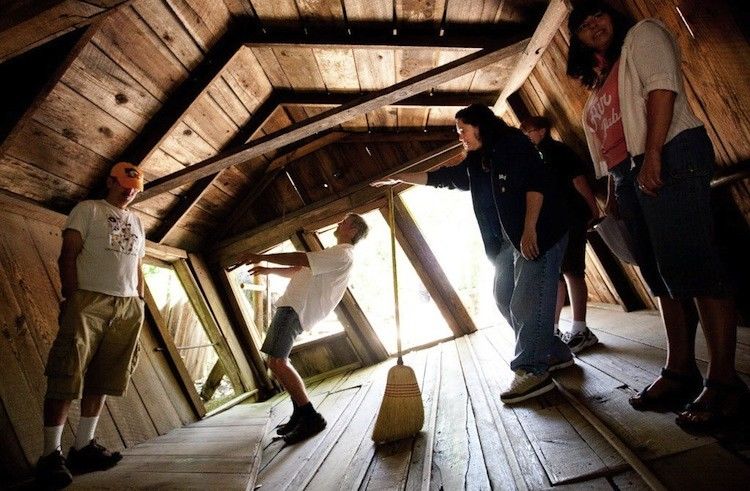 In the 1950’s, a group of surveyors noticed that their devices had stopped working suddenly. Restricted to the area of 300 sq. ft., the events here challenged the law of gravity. Although this sounds quite similar to the Mystery Spot in California, the occurrences are quite different. Tourists have been known to visit this repeatedly to experience tricks like walking on the wall or sitting in chair two feet above the ground. These bizarre events are known to make your head feel lighter after a while though.

A video of a tourist visiting this site went viral a few years back, when the water pouring from her bottle flowed upwards instead of down. Since then, tourists have frequented this place to repeat this experiment. The water is actually flown upwards due to the powerful winds that the structure of the dam creates. It still makes for a great video though! 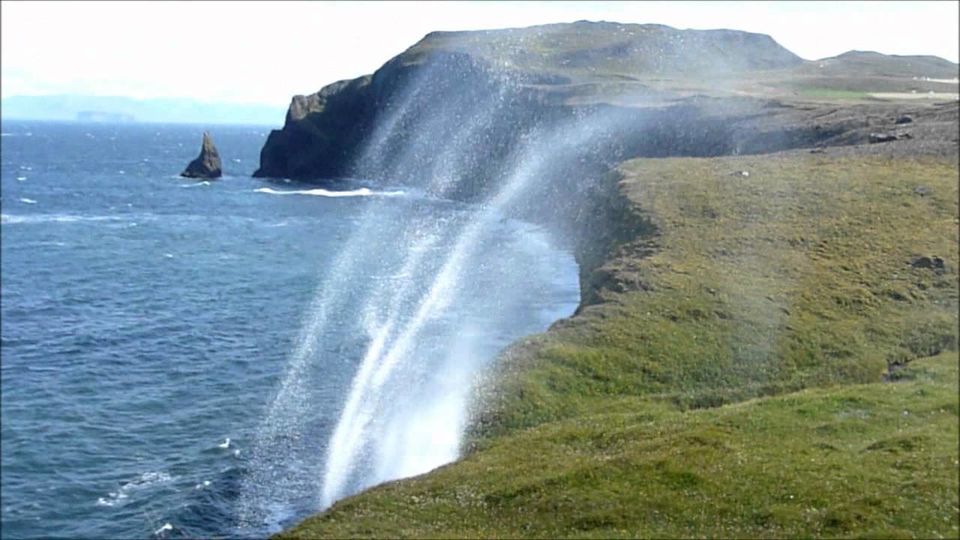 Have you ever seen a waterfall going upwards? The Faroe Islands are famous for this amazing surprise. Although this is not an uncommon occurrence, this has become a major attraction for tourists. Located between Scotland and Iceland, visitors flock to this area to see the power of the wind making the water travel upwards. The Nordic island cruises are one of the most popular ways to visit this island.

Have you experienced any such unusual phenomenon? Write about it on Tripoto.