A Month in Egypt: From Pyramids to Falafels

20 days of preparation, 8 hours of traveling, a few tears from my mother and a lot of courage led me to this point. The point of my first travel alone abroad. I remember my father saying,” Call me once you are seated in the airplane, then it will be confirmed you are going”. My father was whopping on the other end of the phone when I finally called him.

All this started in September 2013, my 3rd month at Brihan Maharashtra College of Commerce, Pune, when a friend of mine told me about AIESEC, an international student organization which provides global internship opportunities to students worldwide in other countries. I was excited by the very thought of it and after interviews and a lot of calls, on 17th November, with my visa stamped and all the shopping my mother wanted me to do, my tickets booked, I was ready to go to Alexandria, Egypt and Cairo too of course.

After flying over 7 countries, I finally reached Cairo. The first sight of the city is worth describing. As we were touching down at the airport with my face pressed to the window,all I could see was sand and in between that a small runway. Now normally you don't anticipate for this, but as we touched down I saw an abandoned, destroyed aircraft just plainly enjoying the sun cuddled in the sand. That was my first sight of the city, but everything after that was superb.

After huddling through immigration and baggage claim, I finally took a breath of the new land. From the airport, I went straight to the Pyramids, which are located south of Cairo, in a place known as Giza and what a sight they were!! They were Gigantic. Period! No words could describe their beauty and their brilliance. Ticket for foreigners is 80 EGP and they take an extra 100 EGP for going inside the pyramids. Also, they are a lot of horses and camels that can take you around the three pyramids for 100 EGP but if you have a private car you take it inside as well.

Alexandria is about 250 miles from Cairo and the best transportation is to take a bus which only cost 40 EGP. Now Alexandria, or Alkhxandria as the Egyptian call it, is a port city and is situated on the Nile delta and is frequent to cold weather compared to Cairo. I was fortunate enough to have an English-speaking passenger on my trip to Alex and she told me a lot about the city.

The Forgotten Writers Foundation was an organization started by a local writer, which aimed to bring people together in the time of the revolution. The organization has a story writing competition, which was launched during the time of the revolution in which people will write about the historic and important places in Egypt in a sense to make the people realize about these forgotten places and uplift the essence of their country but also to give a chance to the writers among us. The competition was very successful with over 90 stories coming in, both in Arabic and English and 60 of these short stories were compiled into a book.

Where I came in to all this? This is where AIESEC came to help, to make this competition worldwide and with the international talent pool AIESEC can provide, this was an offer which could not be refused. My role was to market this competition in my city and the interns coming in from the other countries had a similar job role as well.

Alexandria is more or less like Mumbai in India. Roads are narrow, lots of traffic and a port city, but such a different culture that it made the living experience worthwhile. I was staying with two more interns: Artur from Poland, whose secondary objective to come to Egypt was to evade the cold of Poland, and Kartikh from Dubai, whose secondary objective was to spend New Years in a different country. In my 4 weeks of stay in Alexandria, I met a lot of people, made a LOT of friends and ate a lot of local food. Shawarmas and falafels and stuff I still can't pronounce, the juice shop which sold amazing Borio shakes (the Egyptian version of Oreo's)

In all, the experience of a lifetime. 4 weeks, 2 cities, lots and lots of food, a lot of new friends. All because of AIESEC. 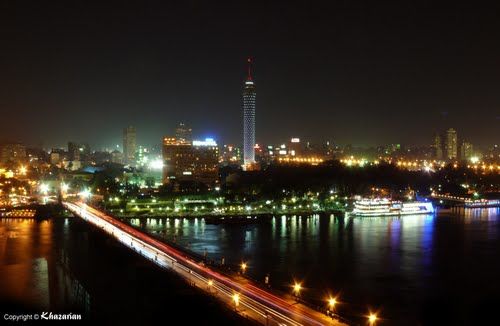 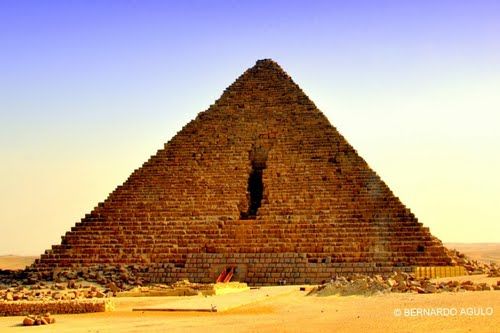 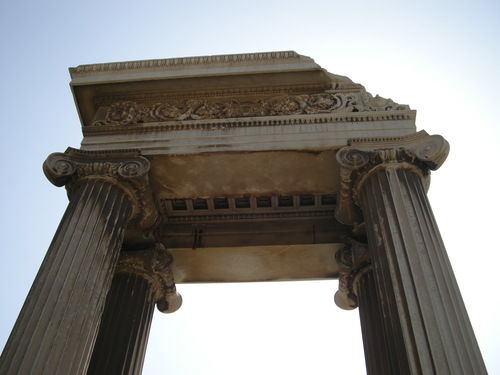