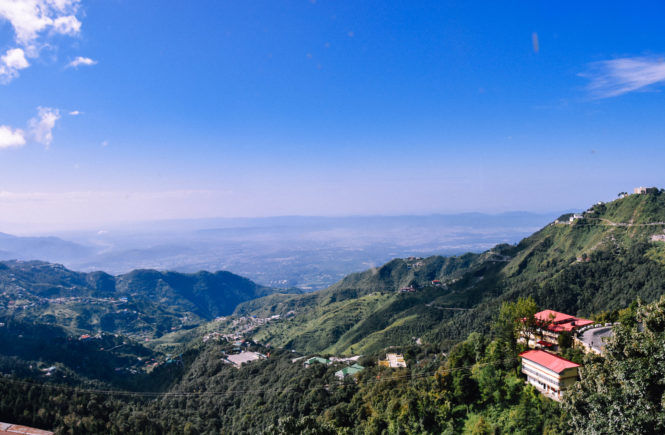 Whenever I heard that Mussoorie is the queen of hills I always wondered the reason. When I got the chance to visit there personally and experience the majesty of that place myself, I couldn't say no. People told me that the road to the hill station is not good or there are lesser places to roam around, nothing could change my mind. After our road trip to Mussoorie, I can say now that the place deserves to be the queen of hills.

The hill station is 288kms away from Delhi, so it took 6-7 hours to reach the place by road. If you plan to visit Mussoorie by train or flight, then the nearest airport and railway station is in Dehradun only. Situated in the foothills of Garhwal Himalayan range, Mussoorie is a much favored weekend getaway for those living in Delhi-NCR. One thing I have learned from personal experience is that one should visit the places in the off-season only if you want to enjoy the place all by yourself. During peak season, the roads are crowded, jammed, everything gets super expensive and you have to wait a lot for your turn.

Mussoorie stands at an altitude of 1,880 meters (6,170 ft) above the sea level. Mussoorie, as a hill station, was established in 1825 by Captain Young, an adventurous British military officer who came to these hills for shooting game. It is believed that the name of the hill station originated from a shrub locally called Mansoor behind the house of the Captain. The hill station is also known as Mansoori among the natives of the surrounding area till date.

This colonial hill station features some of the prestigious educational institutions of India, cozy cafes, old taverns, churches, bustling markets, and tourist spots to lure the visitors. It is one of the top hill stations in India, famous for a weekend getaway, and honeymoon destinations. Nature has gifted Mussoorie everything, which makes a place charming and angelic. Mussoorie offers spectacular views of the snow ranges to the north-east, glittering view of the Doon Valley and the Shivalik ranges to the south.

Lal Tibba is the highest point in Mussoorie and offers a panoramic view of Badrinath, Kedarnath, Banderpunch and other Himalayan ranges from the Japanese telescope which was placed here in 1967. 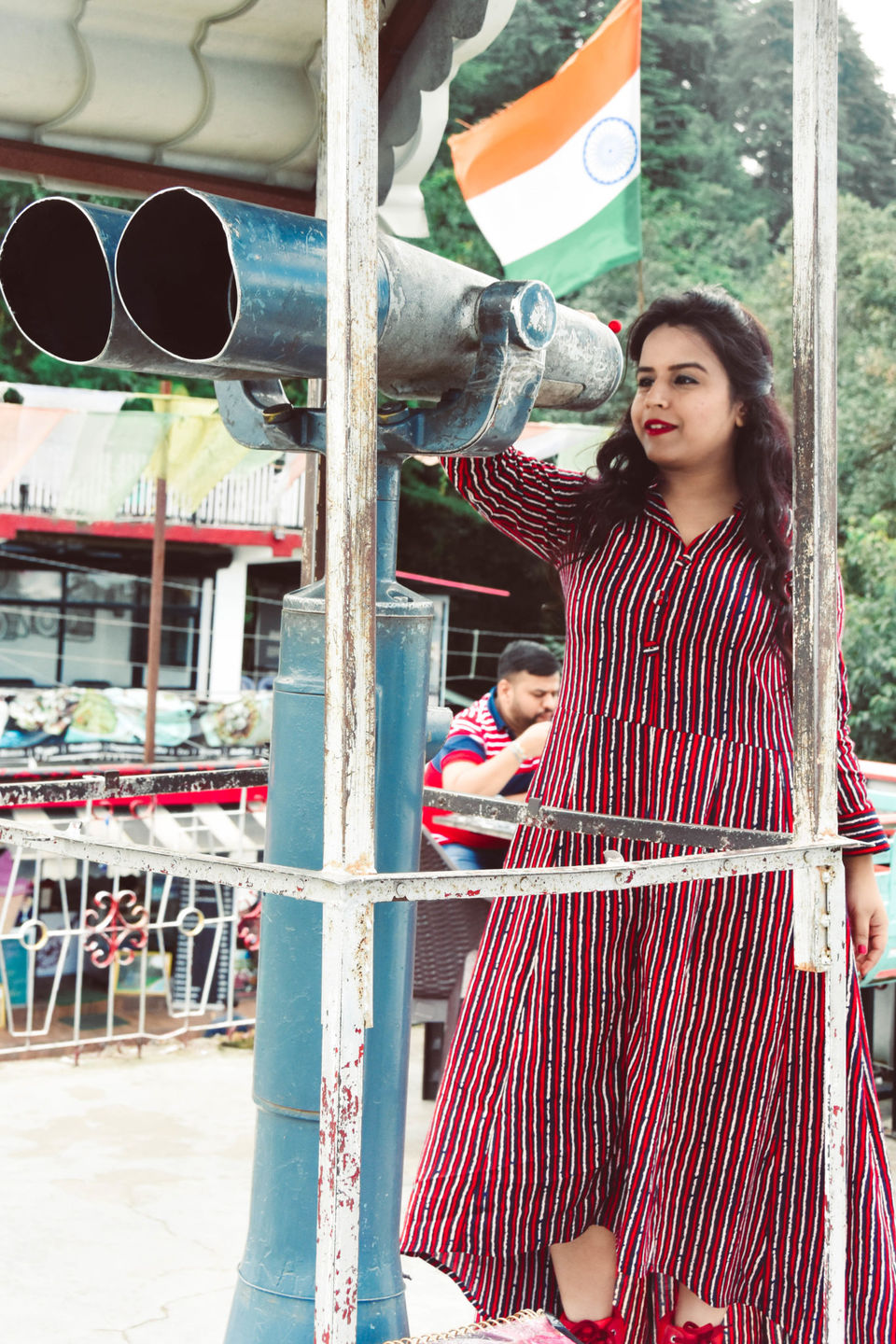 On the way to Dhanaulti, a hill station situated in the foothills of the Garhwal Himalayan range located 24 km from the hill station of Mussoorie. 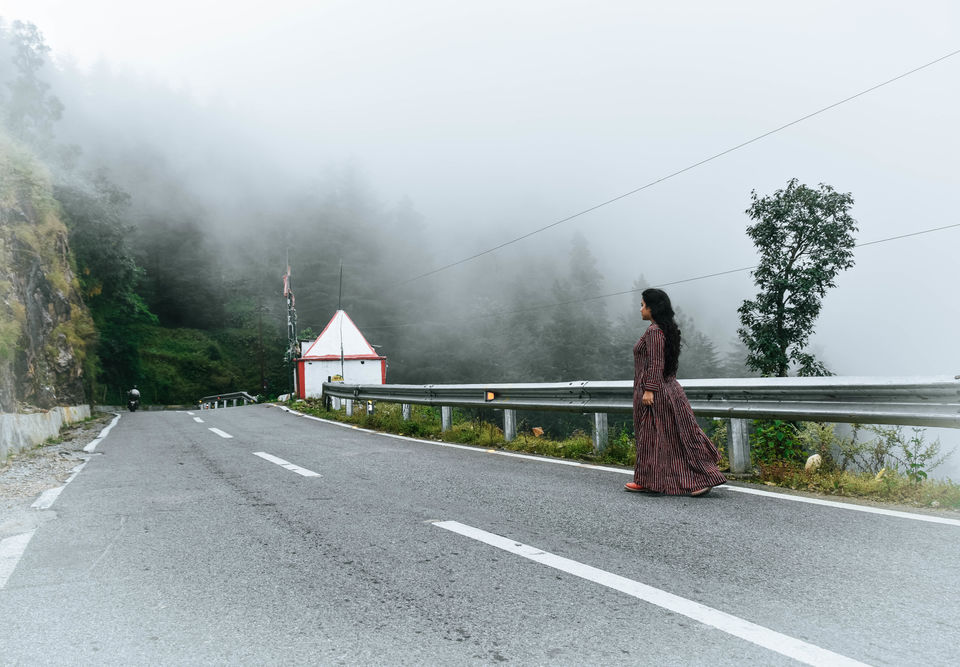 Dhanaulti is the perfect destination for a mix of leisure and adventure. One can do trekking, camping, zip-lining, mountain biking, and much more here. 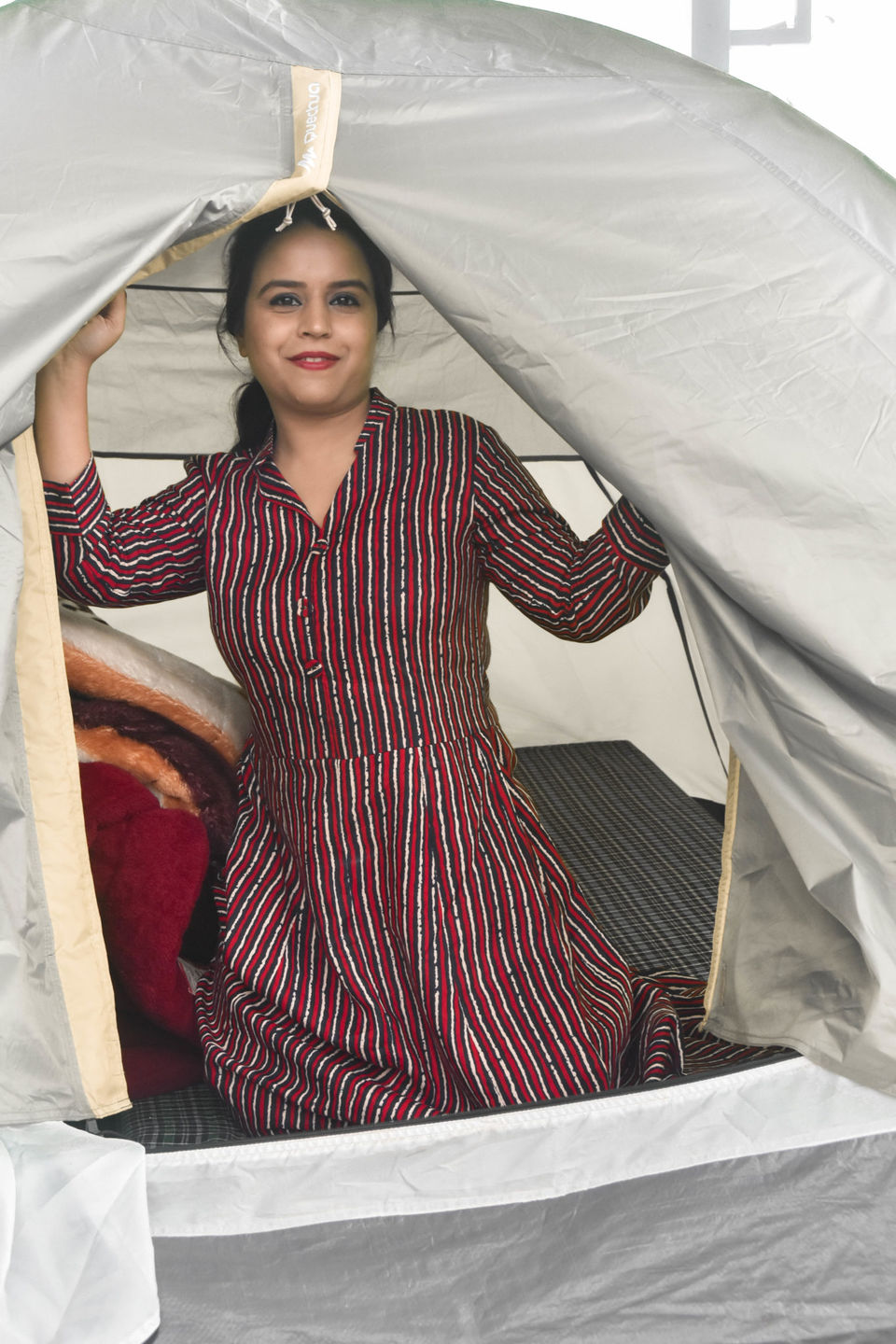 Spread over an area of 13 hectares covered in deodar and oak trees, Eco Park is one of the most visited attractions of Dhanaulti. 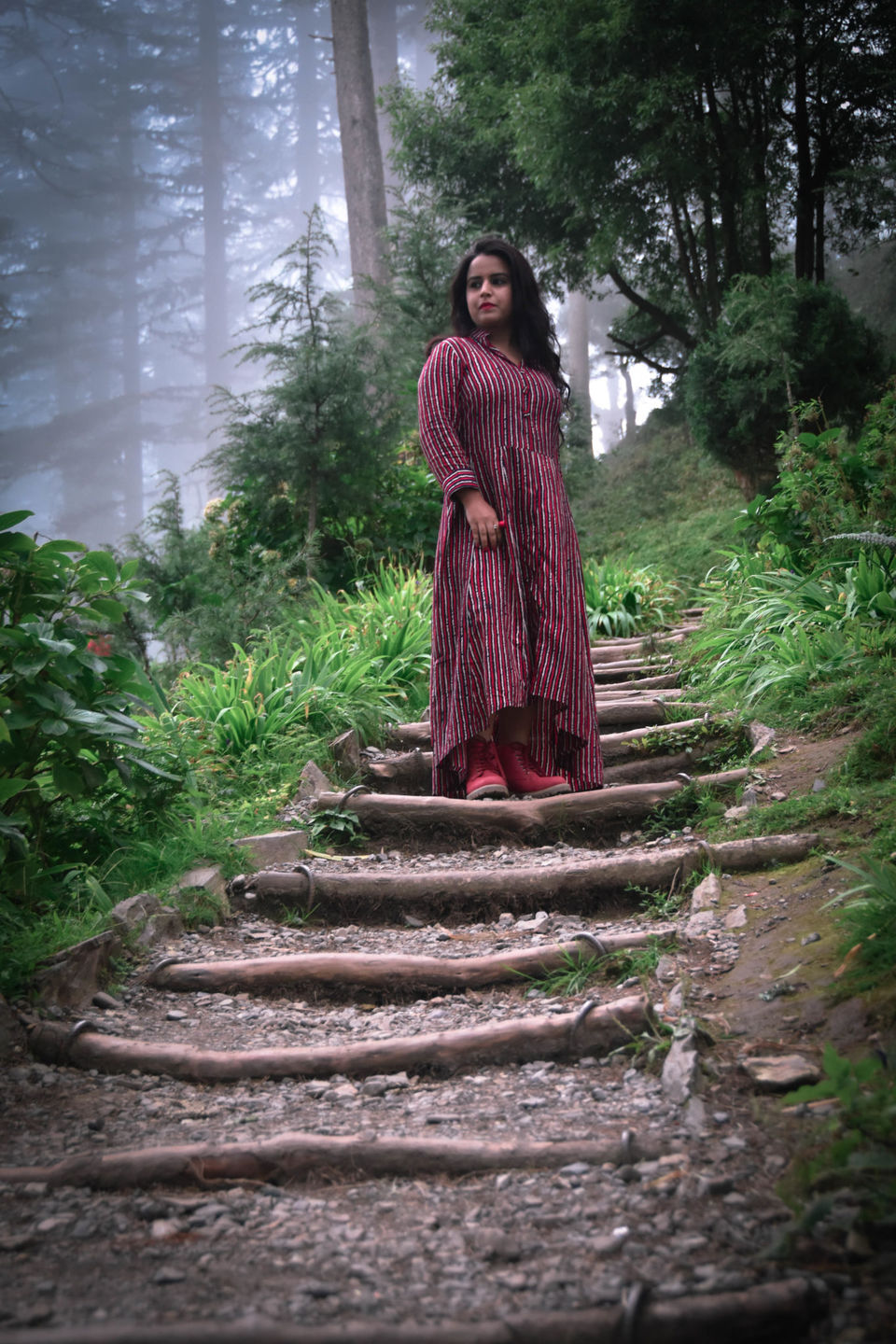 Hotel Beechwood made our trip amazing with their great service, food and panoramic view of the Himalayas and doon valley from the hotel rooms. 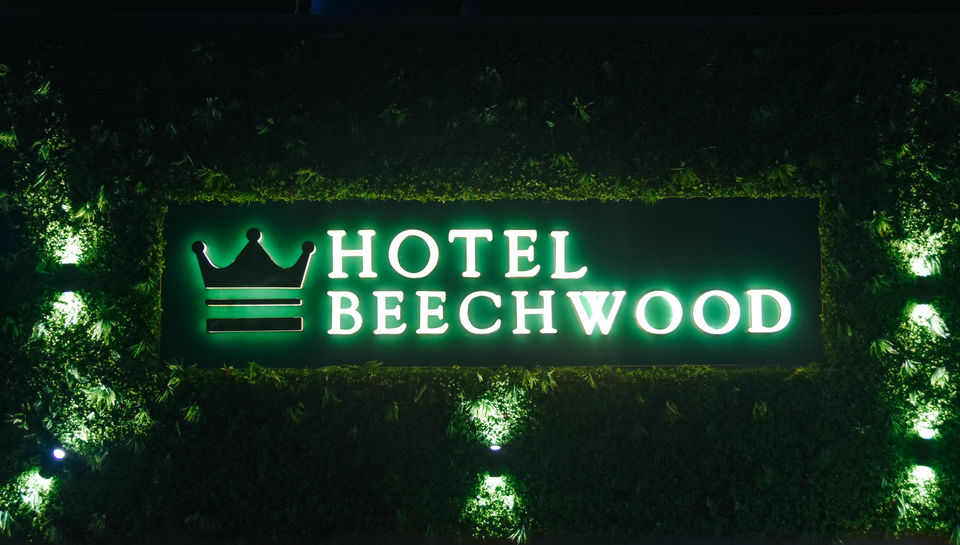 The victorian-style old library was built in the mid-19th century and lies near the library bazaar. The bazaar is one of the busiest parts of Mussoorie with all the shops, eateries and gaming parlors. One can eat, roam and shop at the mall road here. 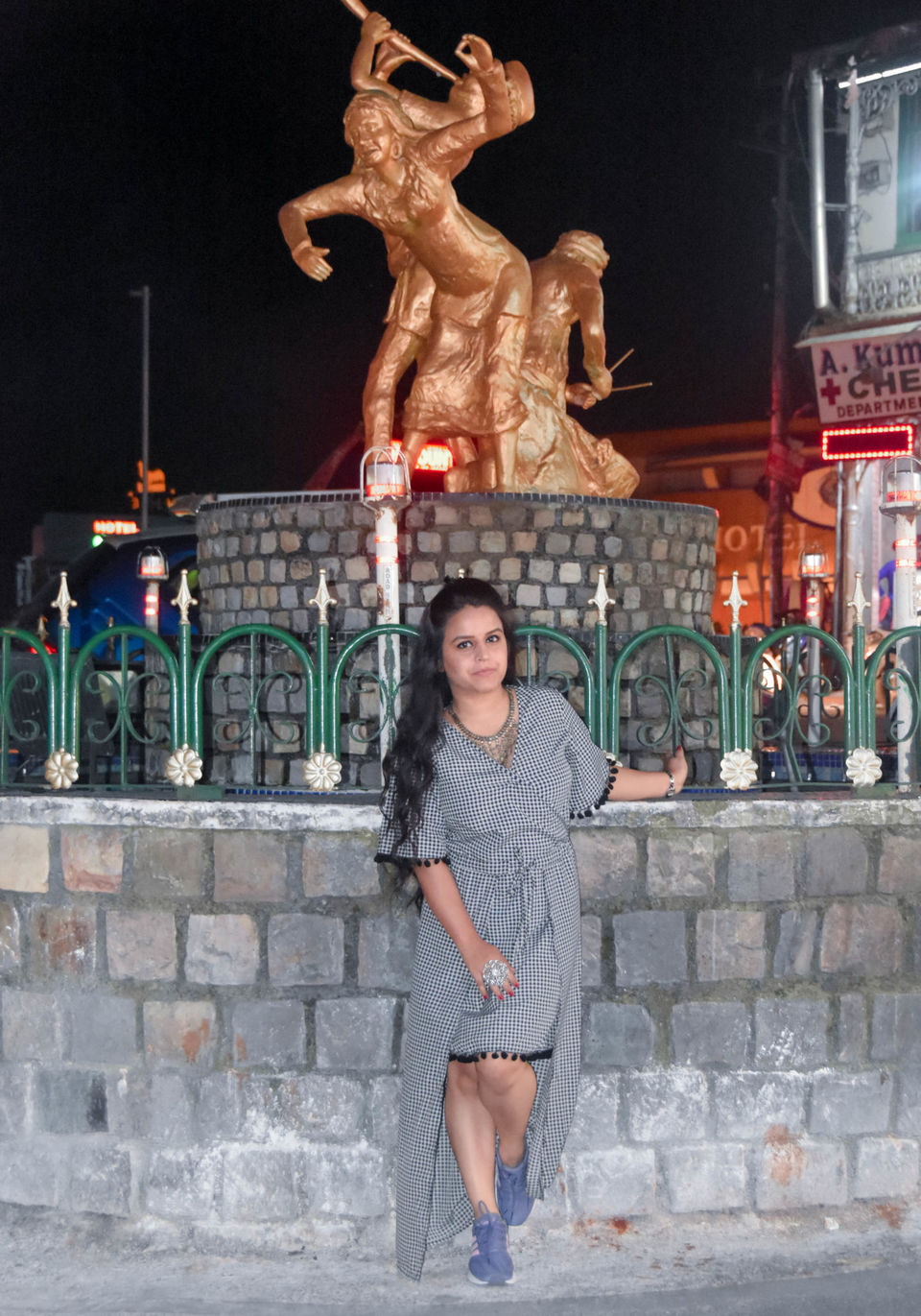 The Mall has a Methodist church and the Tibetan market place nearby too. 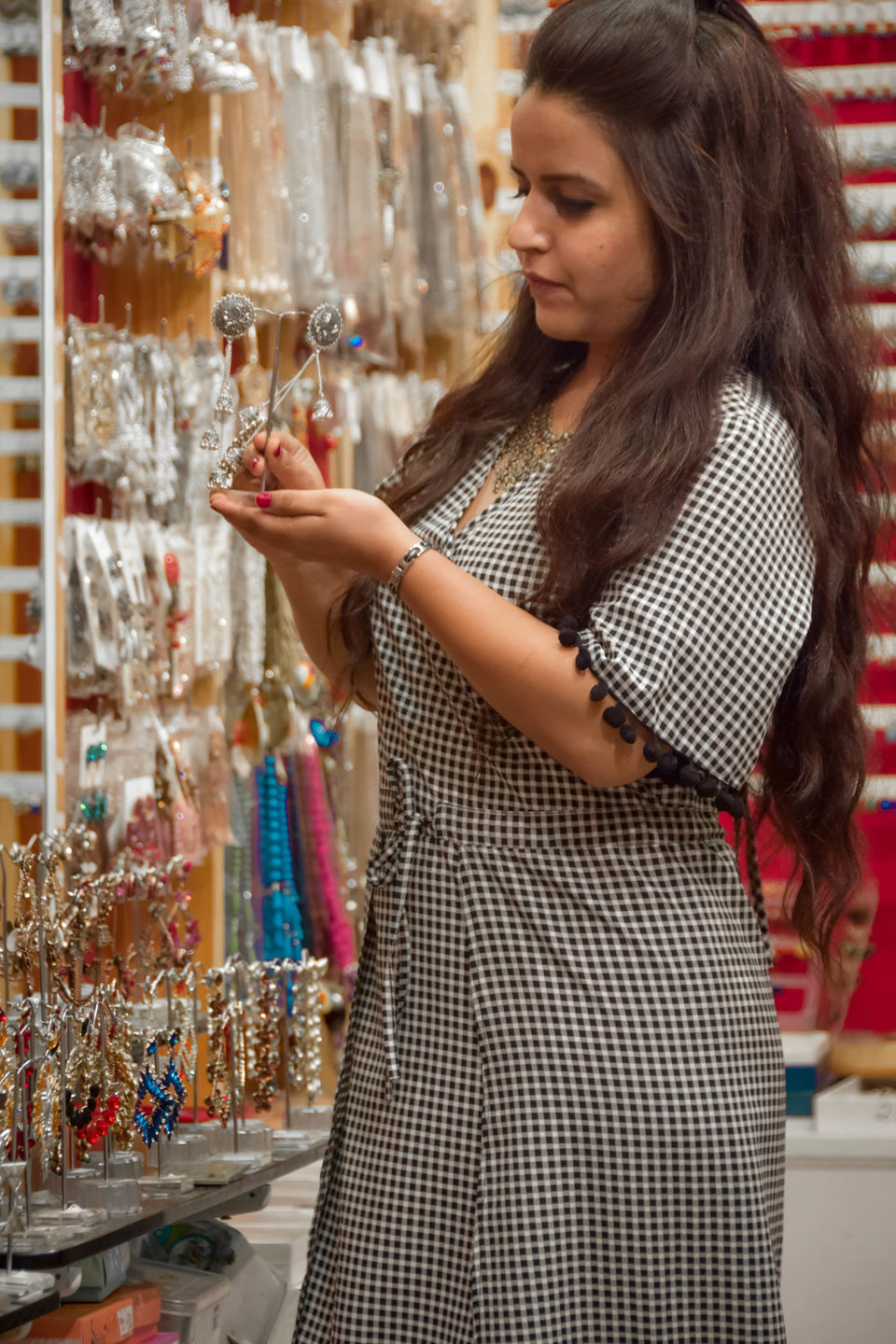 Whenever I visit Uttarakhand, I don't forget to eat one of the famous sweets of the state i.e. Bal Mithai. I also got it packed for my family. You can find this shop near the library. 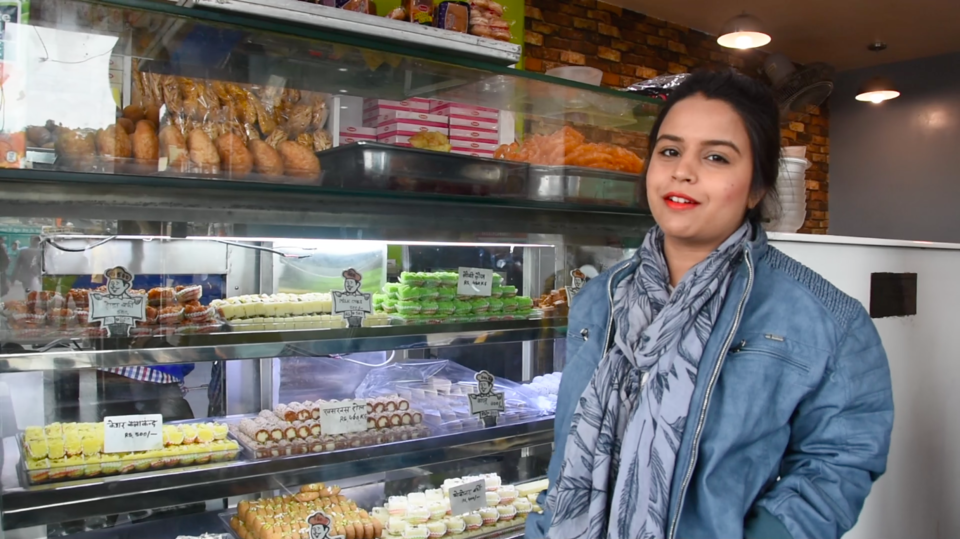 Every house in Sainji &amp; Bhatoli village is decorated with ripe corn. This place is 5 km away from the Kempty Fall. 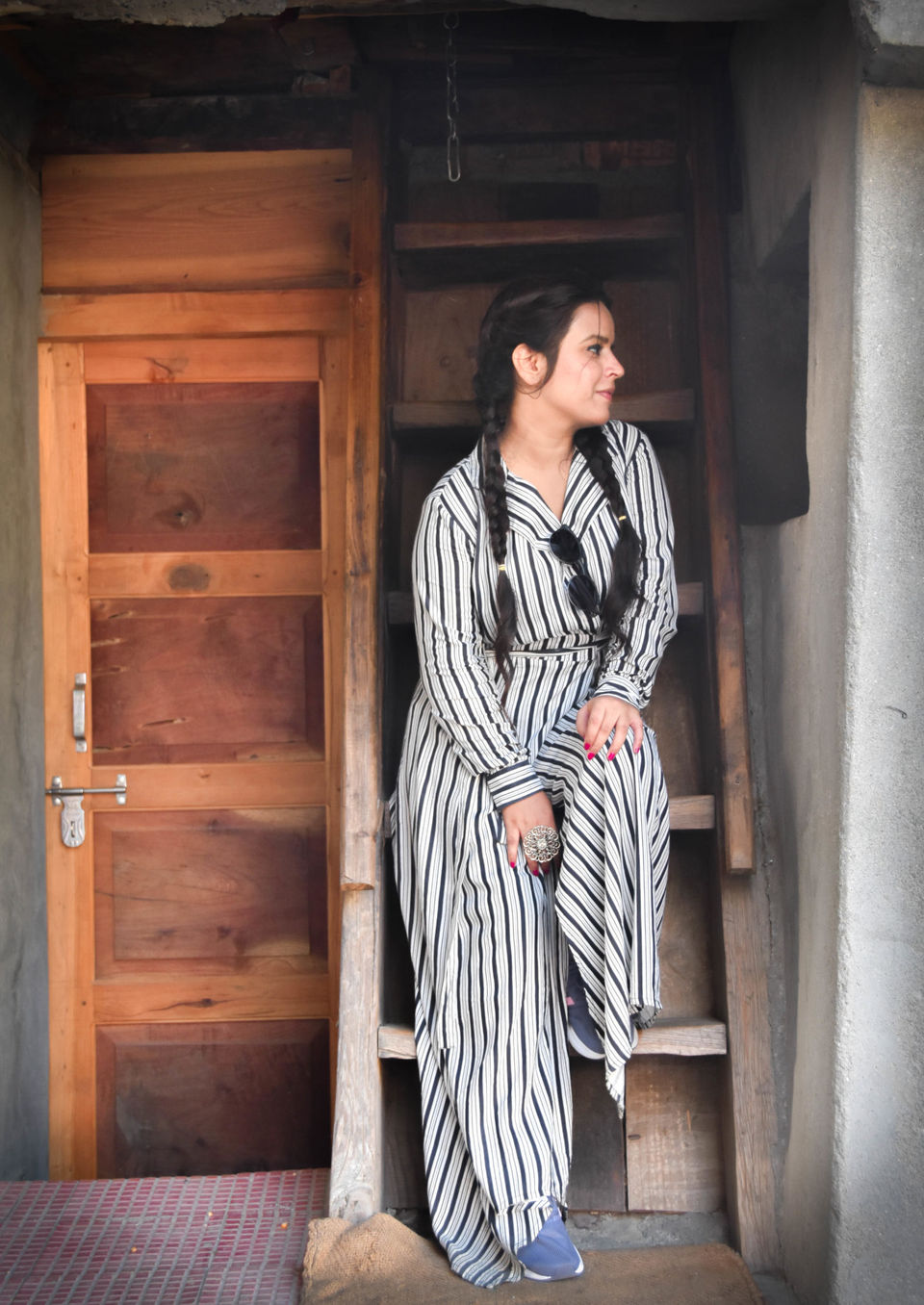 Every house in this village is adorned with corn cobs to dry them so that they have enough seeds to harvest for the next season. It also adds quirkiness to the decor of the colorful homes. 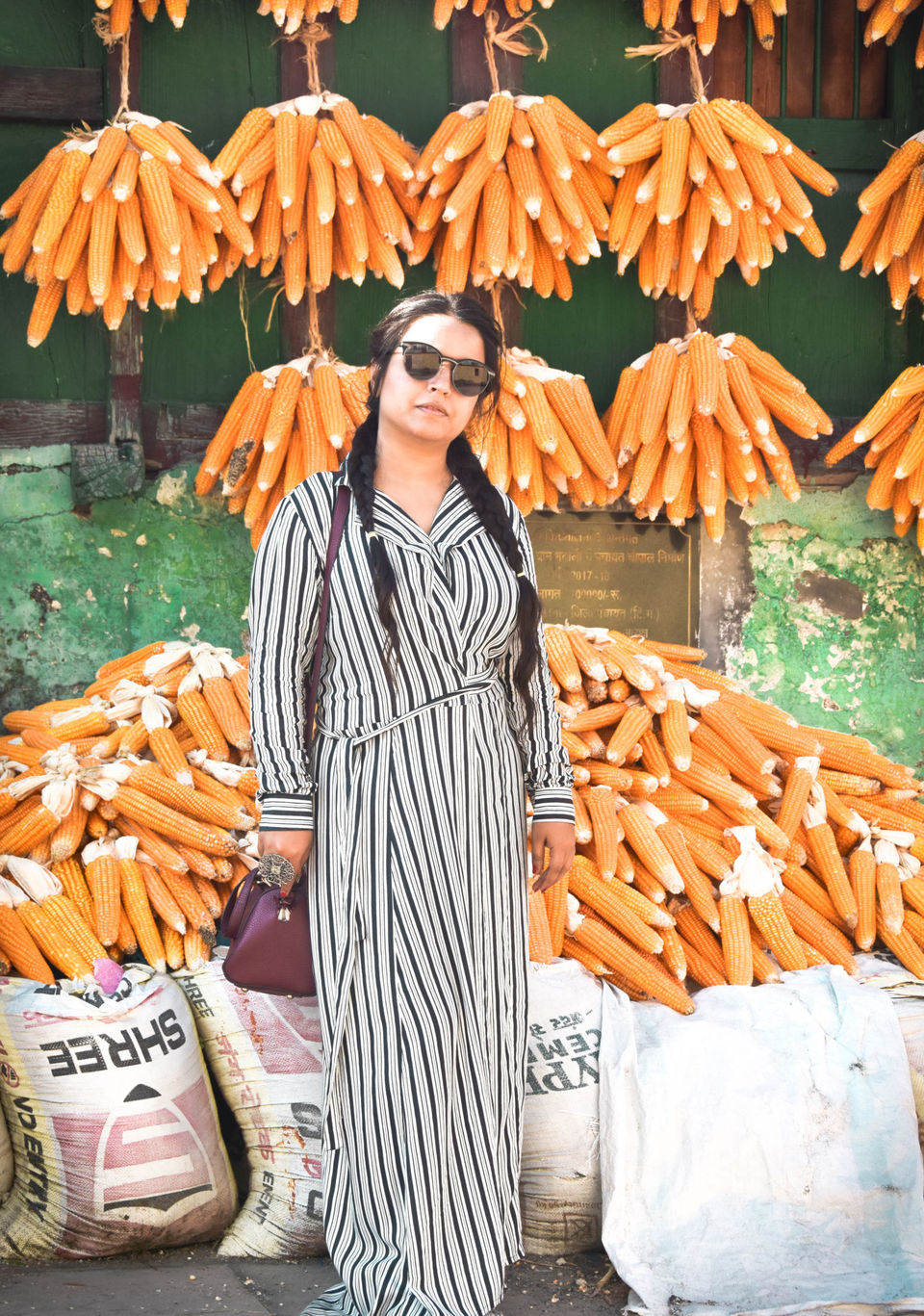 Overall, my trip was amazing and I fell in love with the beauty of this place. Since the weather is changing, I fell sick and had to rest in my hotel for a day. Mall road closes early and starts late during the off-season so, that is one of the negative points if you visit during this time of the year. It starts to get foggy and cloudy by twilight in September, so we had to come back to The Mall from the mountains. We couldn't roam around the whole of the town this time, so I would love to visit there again.