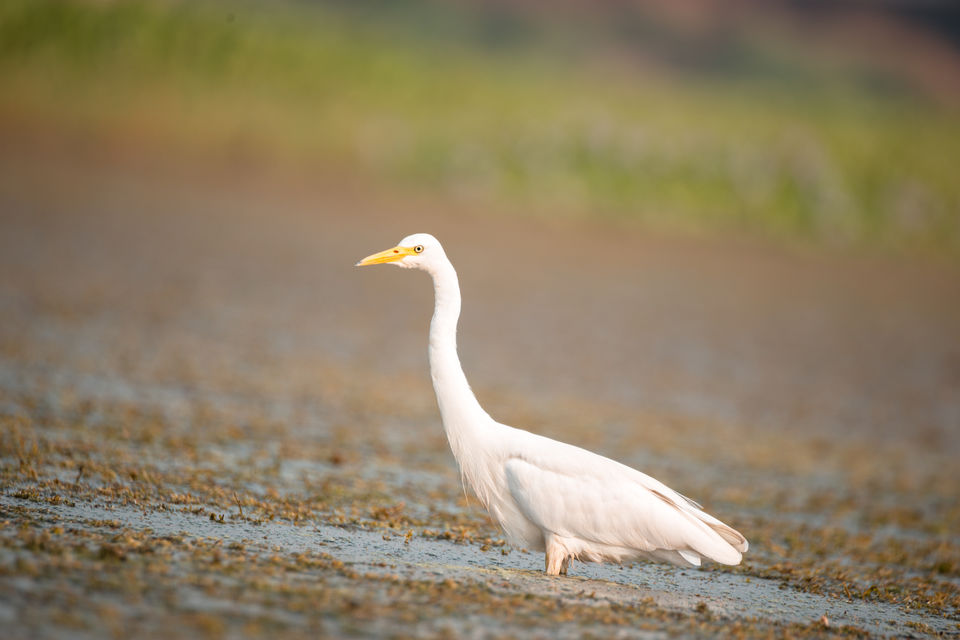 These are the days when we hear honking rather than chirping from our balconies. To spot these rare beauties of nature, we now have to visit their homes and if lucky we may spot them. One such location is Chupi Char or better known as Purbasthali near to Kolkata. With the approach of winter this place witness a large population of migratory birds which include Red crested Pochards, Spoon bill, Sanderling, different kingfishers, cormorants, grebe, osprey and many more.

Situated around 180 kms from Kolkata, the nearest town is Burdwan which also has a railway station. One can take an auto rickshaw to reach Chupi char. For me I drove from Kolkata all the way to this place. Chupi char has an ox bow lake, which was cut from the river Ganges and with the passage of time the silt deposited from the river made the lake more fertile and also did it cut from the mainstream. This has made the river a very rich ecosystem sustaining many life forms. Once I reached the banks I had to hire a hand rowed boat. The boatman was an equal birder and he became my guide for the entire day. The rest is a photo book to share. 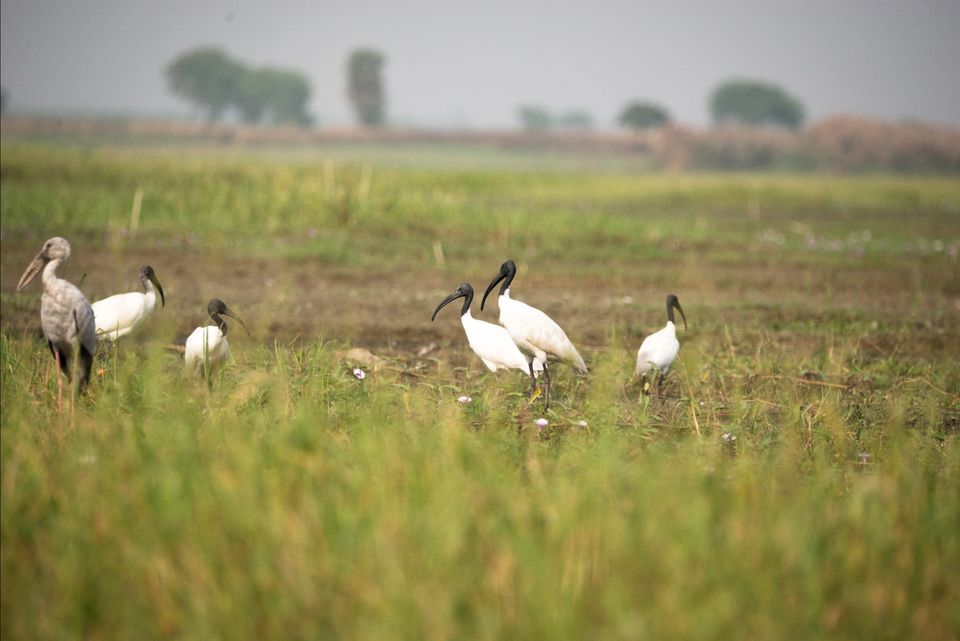 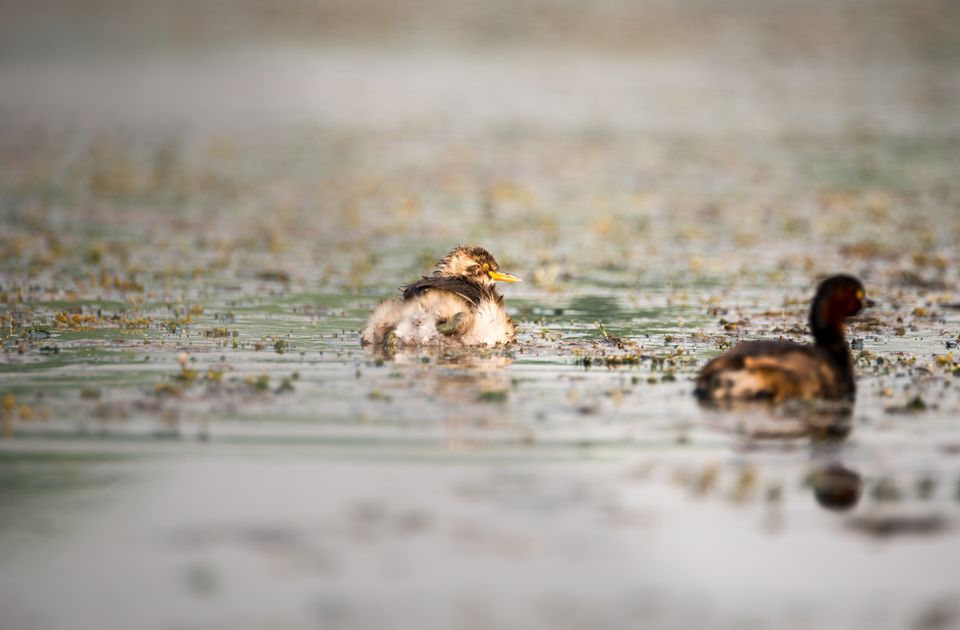 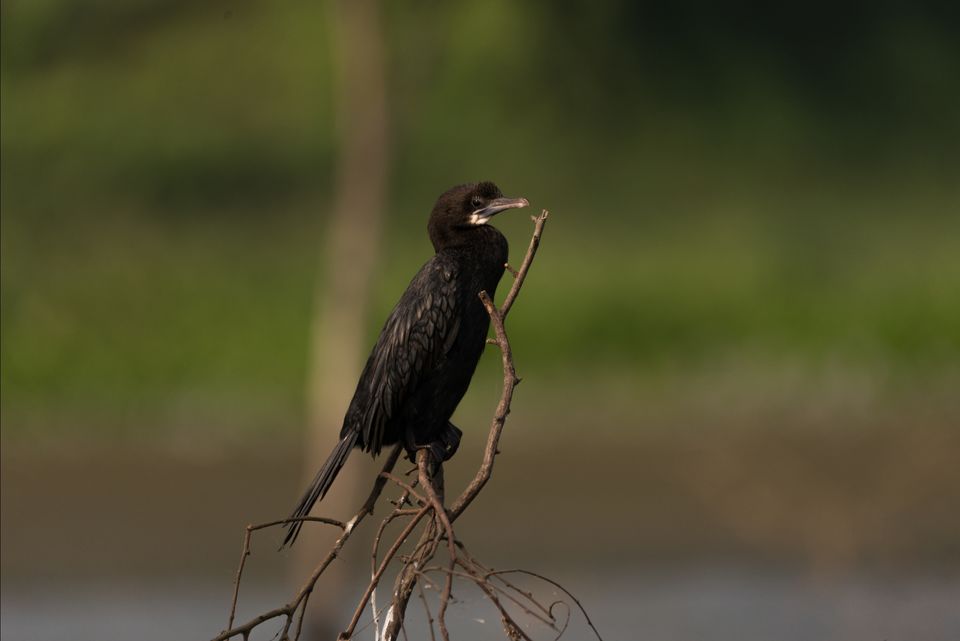 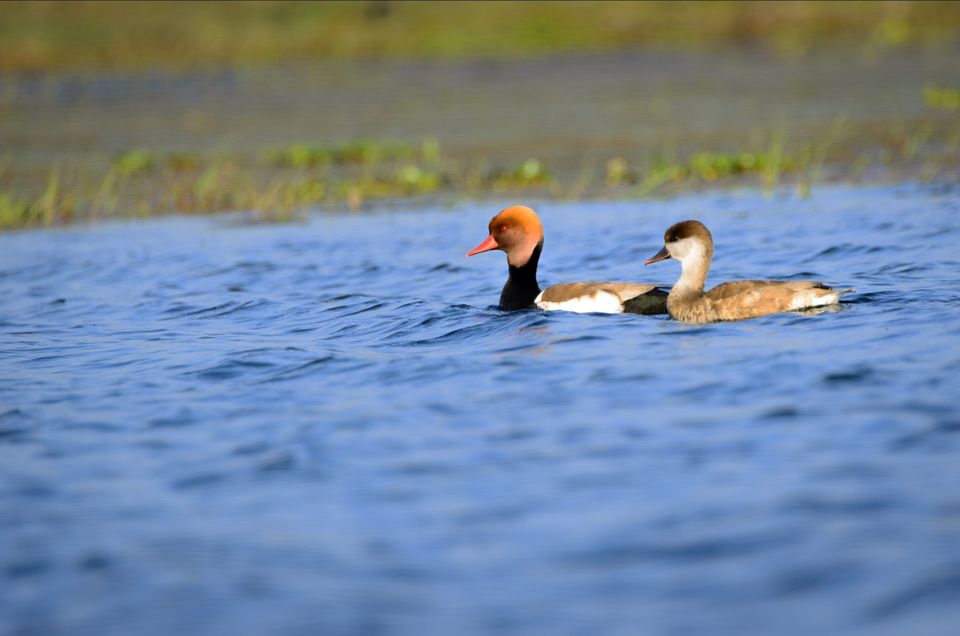 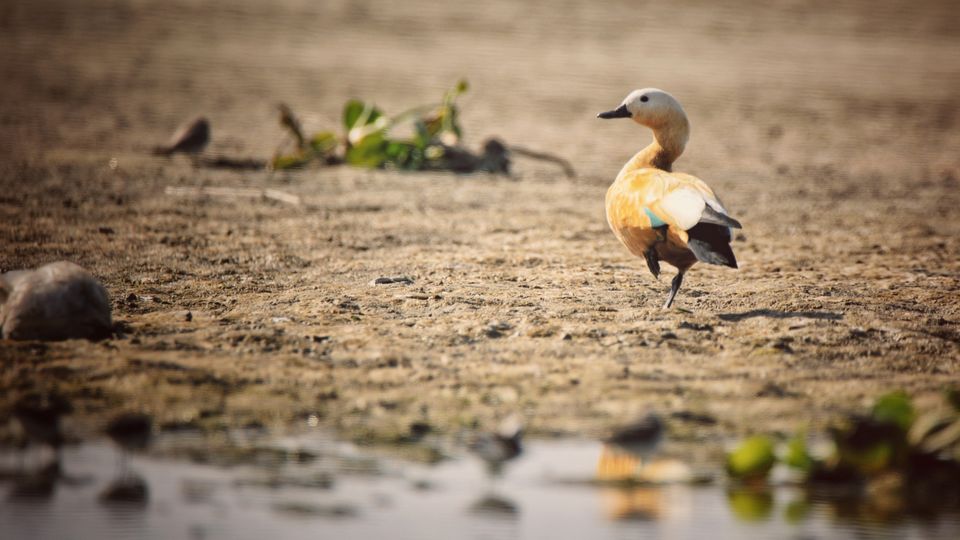