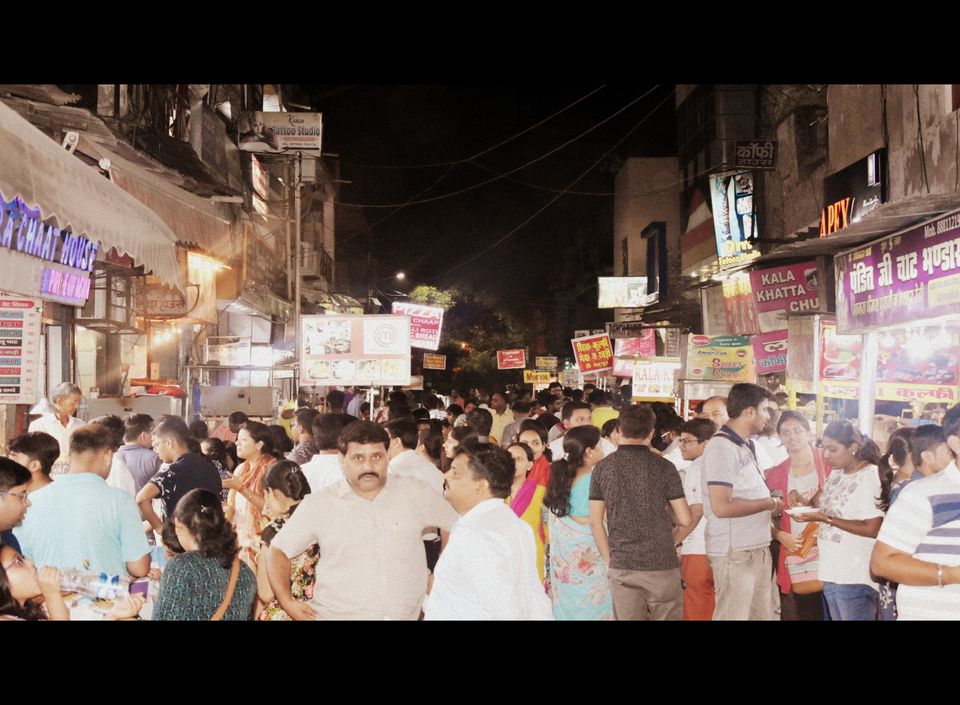 Well, if your alma matter is inquisitive,then I suggest you guys to go to City of Love (AGRA). We all know that Agra is famous for its epitome love story of  Taj Mahal – One of the wonders of the world. Besides that, for a shopaholic Agra is the destination. On reaching Agra,first I decided to explore the markets and it was there. The Bazaar customarly known for its leather products and Petha sweets also holds a Seperate aisle park for only Chaat Items and Kebab. When we reached the entryway, we thought it was some food festival as there was no space to move around. After moving forward, small shops were seamingly located on the street.My eyes got all excited when i saw the foods, usually i get excited seeing Food but this was way too excitement. First we gave a try for the all time favourire PANI POORI, Hmmmmmm!!! Its the best. They give you 7 types of flavour for one plate. All was Yumm Yumm Yummy. The flavours were sweet pani , garlic pani , masala pani , dahi pani, pudhina pani ,Jeera pani , Coriander mint pani and an alternate of Ginger Pani.Alas my mouth has tasted heaven as the pre-sequel week I had get to eat only Rotis when we tripped Leh.Still wanting more next I decided to try the famous Khatta Meeta. That was the mouth watering experience i got. Filled with colours of Red,Green,Yellow and the Jeeras sprinkled. WOW!! Since God is generous and gave me a capacious tummy, I tried Aloo Tikki which was quite different from what i had in south india. Next, it was Cheese paav Bhajji fully loaded with cheese and only cheese.Definetly a must try one. Finally it was the last adieu for the food street and my closing dish was Bedhai and Kachori with a touch of Masala Tea. Too spicy and awesome.That day was the most blessed and favourite day. I felt more alive than anything when i tasted the foods of various style. Everyday the street is filled with people from young to Aged and from Poor to rich. No difference observed and only abundance of happiness is seen. So I give u guys a piece of advise,if u ever get a chance to go to Agra,do visit this place and you will feel the difference.FOODDD. Oh sorry! Did i mention the street? It is Sadar Bazaar.  Go ahead and give it a try. Tintinditin 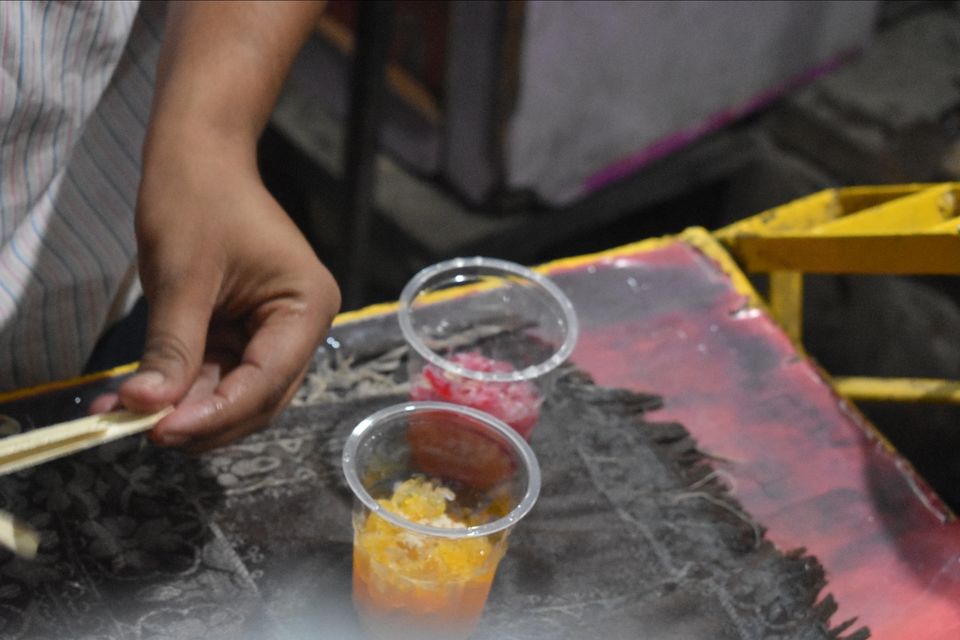 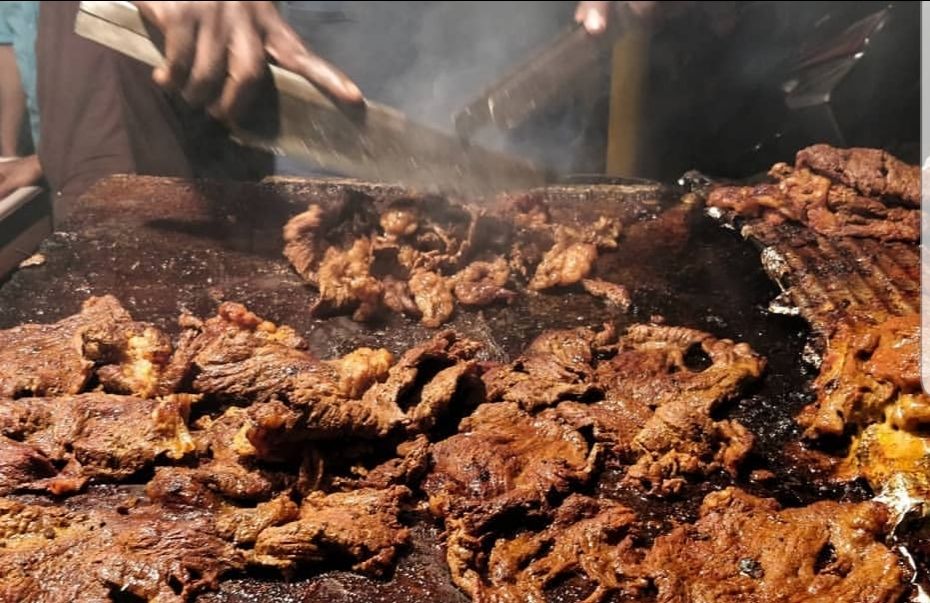 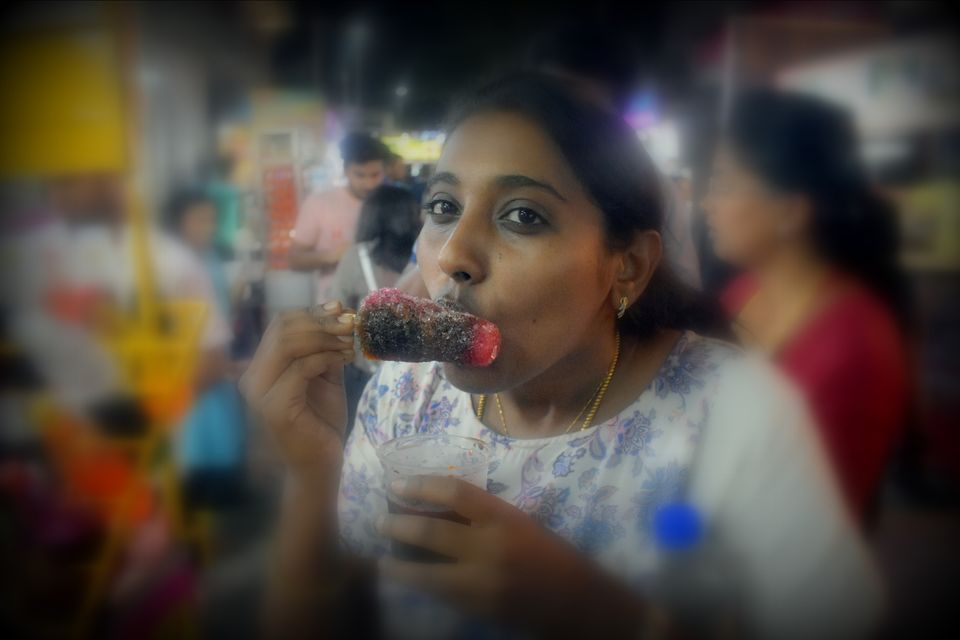