The four-day long Amaravati Global Music and Dance Festival is all set to be hosted on the outskirts of Vijayawada city. Rolling out the red carpet for renowned music and dance maestros from around the world, this epic cultural extravaganza is ready to bedazzle you.

The mega event from February 10 to 13 is an initiative by the Andhra Pradesh government to promote 'Brand Amaravati' and bring the capital region of Amaravati on the global forefront as a tourist destination. The event coincides with the National Women's Parliament, to be organised in the same venue on February 10 to 12.

Click here to check out the full schedule for the Amaravati Global Music and Dance Festival.

A glimpse into the Amaravati Global Music and Dance Festival

The festival commences with the breathtaking recital of the Sama Veda Chants by Sundara Rama Sroutigal and others, followed by Mangalavadya Nadaswaram performed by the Gonuguntla Brothers and a spectacular Kuchipudi dance performance by Vyjayanthi Kashi & ensemble.

Ahead in the evening, you will also be able to enjoy a stunning rendition by the Kazakh State Philharmonic Orchestra, led by violin maestro L Subramaniam. The highlights of the inauguration day also include a mesmerising performance by Pt. Birju Maharaj, with a live music ensemble. 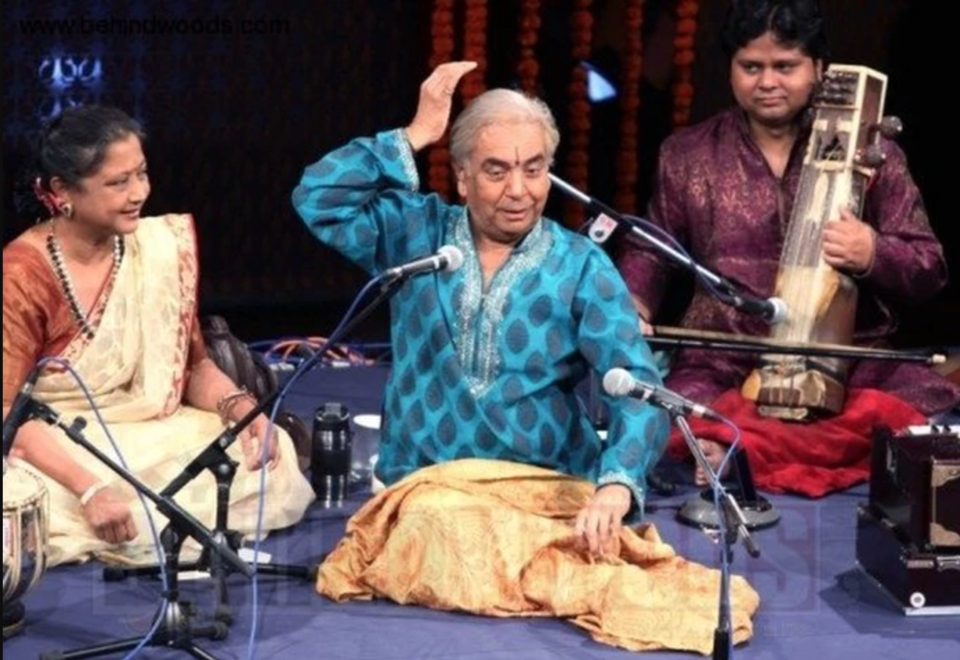 The second day's line up adds a Bollywood flavour to the event. Presenting the 'Visions of India' through their renditions are some great Indian musical geniuses such as Kavita Krishnamurti and ghazal singers Anup Jalota, Suresh Wadkar, Talat Aziz, Langas and Purno Das Baul. 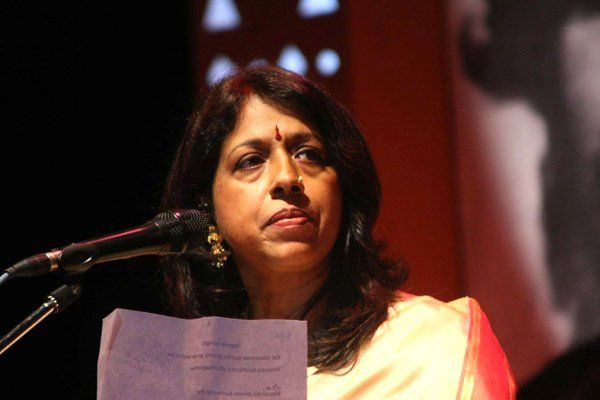 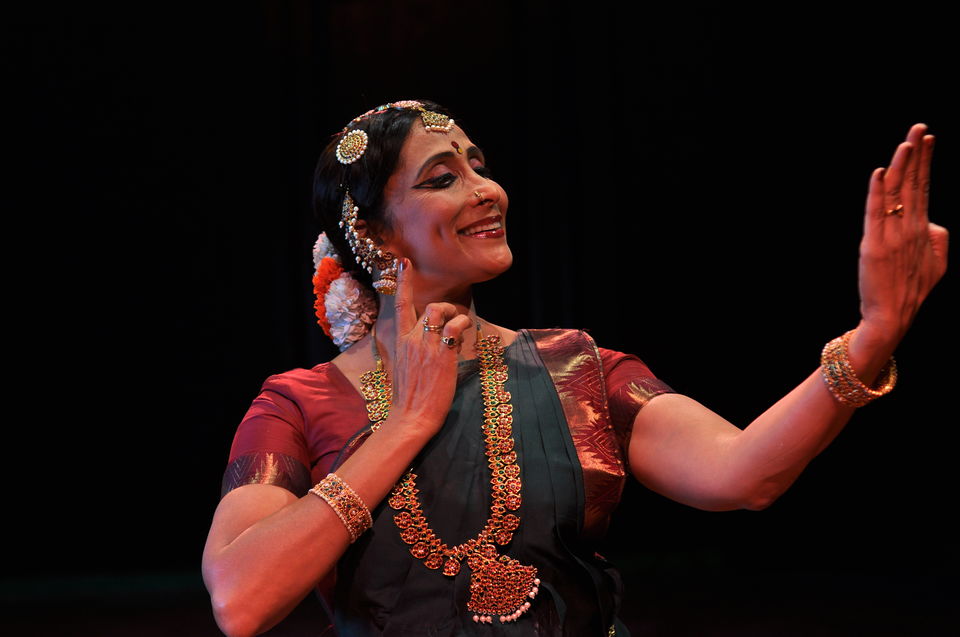 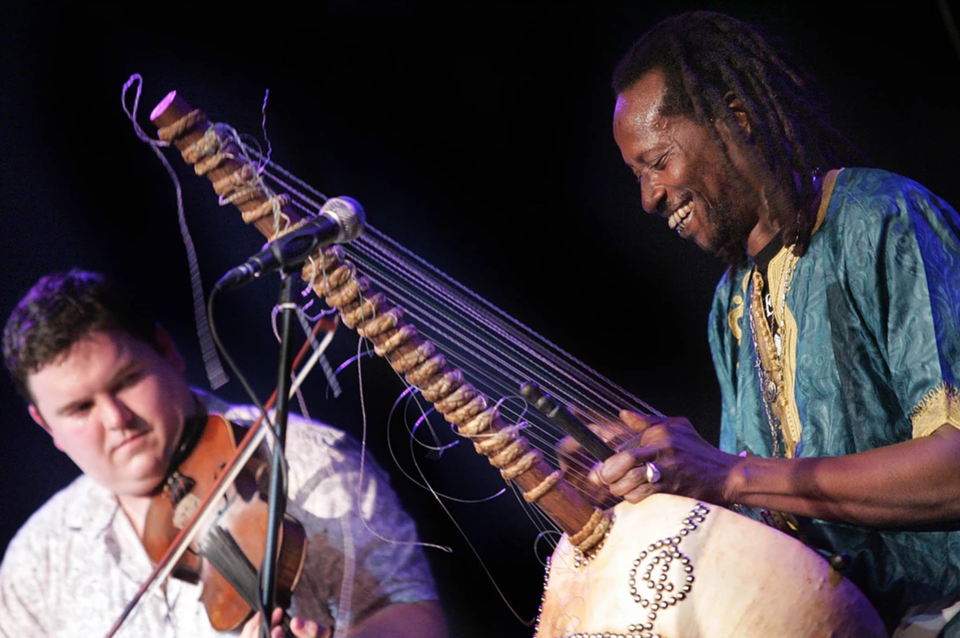 Entry to the event is free on all four days, so you have no excuse to miss some of the most celebrated Indian and international artists at a magical evening with a stunning venue near the confluence of Krishna and Godavari rivers.

Head to the Pavitra Sangamam to be a part of this epic cultural fest from February 10-13. The festival is scheduled from 5pm onwards on all four days.