Argentina Travel GuideArgentina TripsLiving On A Shoestring In Buenos Aires

Living on a Shoestring in Buenos Aires 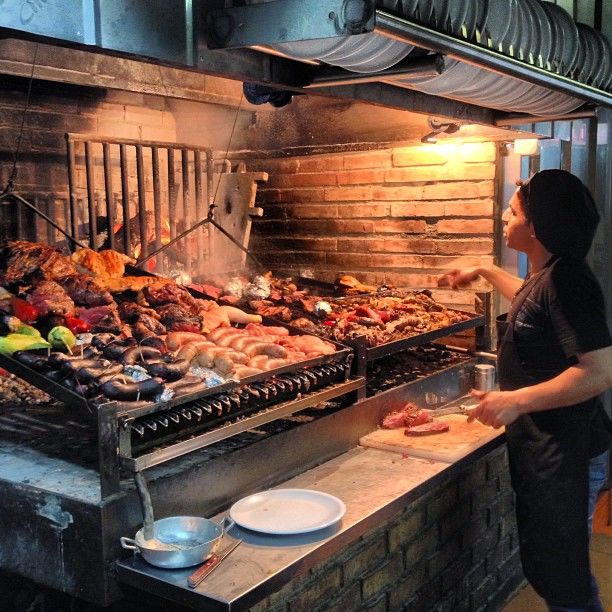 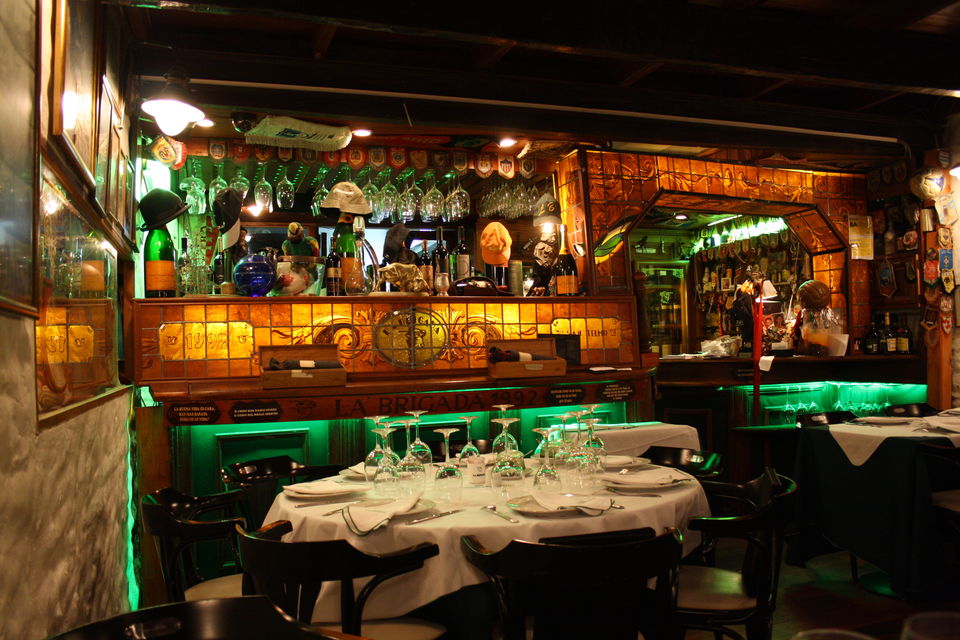 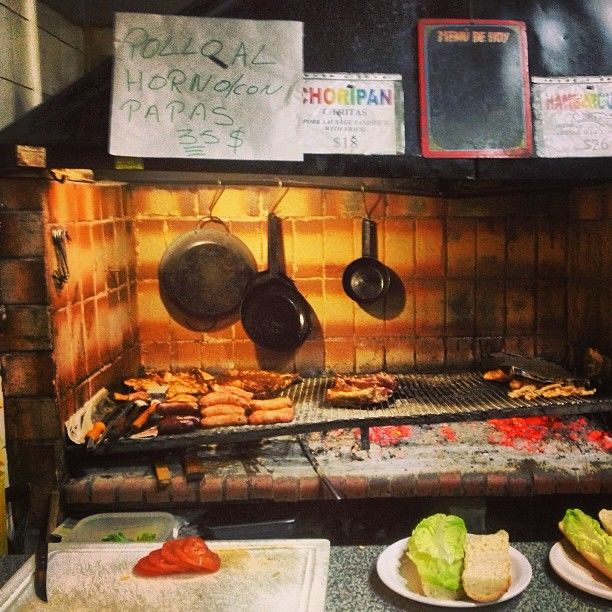 Living on a shoestring in Buenos Aires

This article will focus solely on the Argentine parrilla.  I am currently working on a more in depth piece for my six months in Argentina as a whole.

Many people may think that coming to live in Buenos Aires for six months as part of a university Year Abroad scheme would be expensive in more ways than one.  They would be right, but I beg to differ where food is concerned.  Simple measures can be taken to help stick to that all important budget.  Although cheaper than Europe, eating out in what is often described as the Paris of South America is not cheap, if you are guided by the tourist books, that is.

Last September I arrived in Argentina’s capital and checked in to a residence in San Telmo, the city’s oldest and without doubt scruffiest neighbourhood.  I was oblivious to the fact that I was now living opposite one of the greatest and, more importantly, undiscovered ‘parrillas’ that exist in Buenos Aires: La Covacha de Chicho. A parrilla, literally meaning ‘grill’, is a very small, open, yet rather poky restaurant where meat is charcoal grilled within view of the customer, and extremely popular with the locals.  Why?  Because these eateries are inexpensive and produce quality meat on par with any dish you will be served in restaurants with a fine dining ethos and a choice of wines from more bodegas than you can shake a stick at.  Don’t get me wrong, it would be a crime not to visit these ‘highbrow’ restaurants whilst you are in Buenos Aires.  One of the finest, Restaurante La Brigada, lies in the heart of San Telmo; locals and tourists come from all over town to sample what some regard as the best steak in Buenos Aires.  Red wine is served in decanters and, naturally, poured only when it has had time to breathe.  A T-bone steak will set you back $280 pesos (£25), and waiters will emphasise its tenderness by cutting it open for you with a spoon.  This restaurant ticks all the boxes for fine dining and the atmosphere is 10/10.

The reality is, though, as a student anyway, that living a sumptuous lifestyle, going out for dinner every night and eating only the finest red meat is just not an option when you are living here for the long haul.  Unless you go to a parrilla, that is.  My most convenient, tucked away, undiscovered by the average tourist gem epitomises San Telmo with its traditional charcoal grill and desperate need for refurbishment.  Sitting on cushion free, uncomfortable stools and sharing homemade chimichurri sauce with the local diners only adds to an atmosphere that you will struggle to find elsewhere.  Despite the recent inflation of the Argentine peso thus rise in food prices, the wealth of food on offer for what is still a very affordable price is astonishing.  Light, fluffy tortilla con chorizo, vacíopan (strips of boneless steak in French bread) and homemade empanadas (pastry stuffed with meat or vegetables) are dishes on offer at this parrilla which even when combined add up to far less than £10.  Unlike Restaurante La Brigada, the wine will not be an Infinitus 2002 Merlot from the Rio Negro vineyard in Patagonia, but wherever it’s from, it will only cost you around £1 a glass. The steak will not be presented and cut open with a spoon, quite the opposite, in fact; tossed onto a plate carefree with some chips or salad.  Nevertheless, the quality is impeccable.  Visit this, or any other parrilla you happen to stumble across during your time in Buenos Aires, and find yourself eating well whilst spending less.