An act of kindness 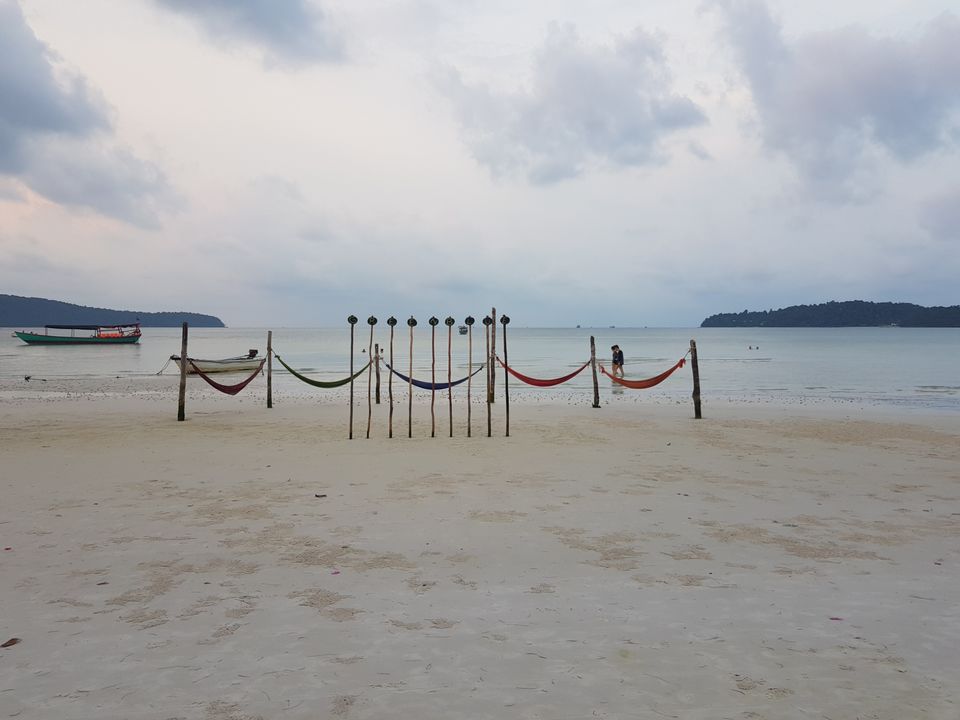