Where shadows of hills rest in valleys... 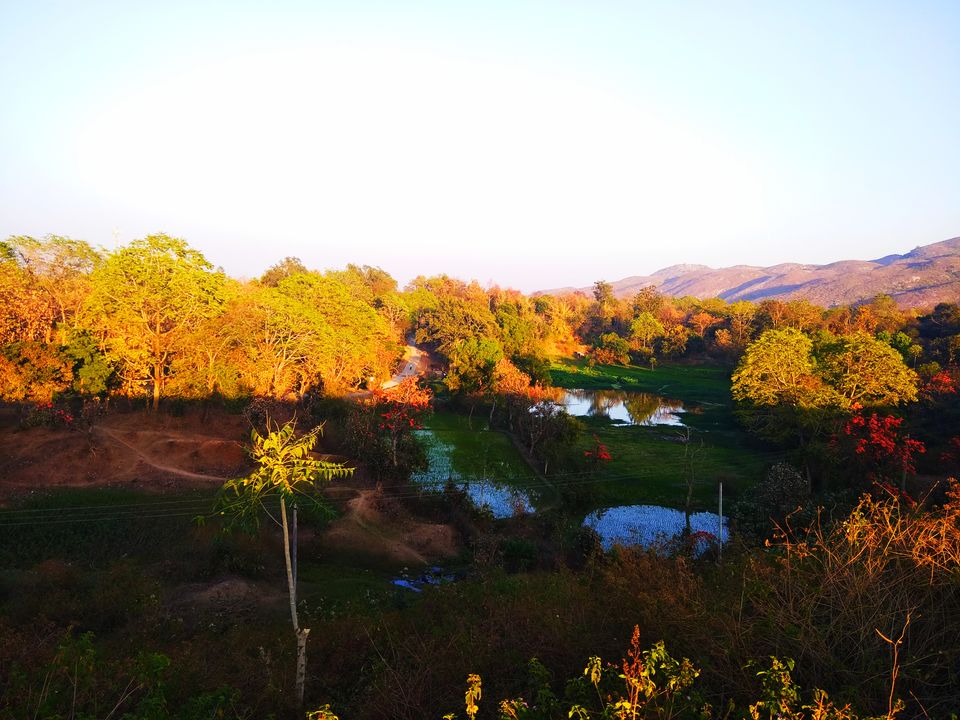 The winding road up the hill, you can only stop and absorb the beauty for a moment along these bends...the curves carry the memories of travellers who had the opportunity to get a momentary pause like me...with their extremities awaiting new faces.

A flat-top hill forming the lowest step of the Chotanagpur plateau, the woody landscape has scattered hillocks all over. It is an extension of the Dalma Hills, a part of the Eastern Ghats. We approached the hills via Sirkabad, one of the two routes to get on the top, the other being via Jhalda. A number of rivulets and streams make their way across the hills, with little noise amid the seclusion. Mayuri and Gorgaburu are two of the peaks of the Ayodhya hills.

As we ascended the top, scrambling along the boulders, we met the tranquil blues. A specimen of damn purity, the air seemed to be more breathable, it was among the bluest skies I had seen in a decade or so. 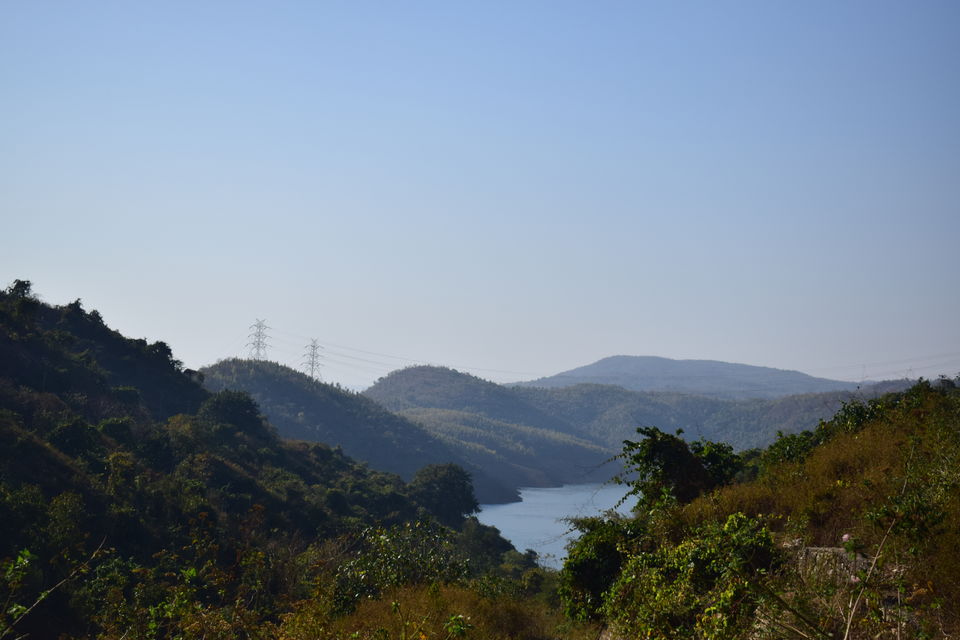 Purulia: Part 3 to be updated soon

Purulia and Palash: The fiery elegance of a descending March evening 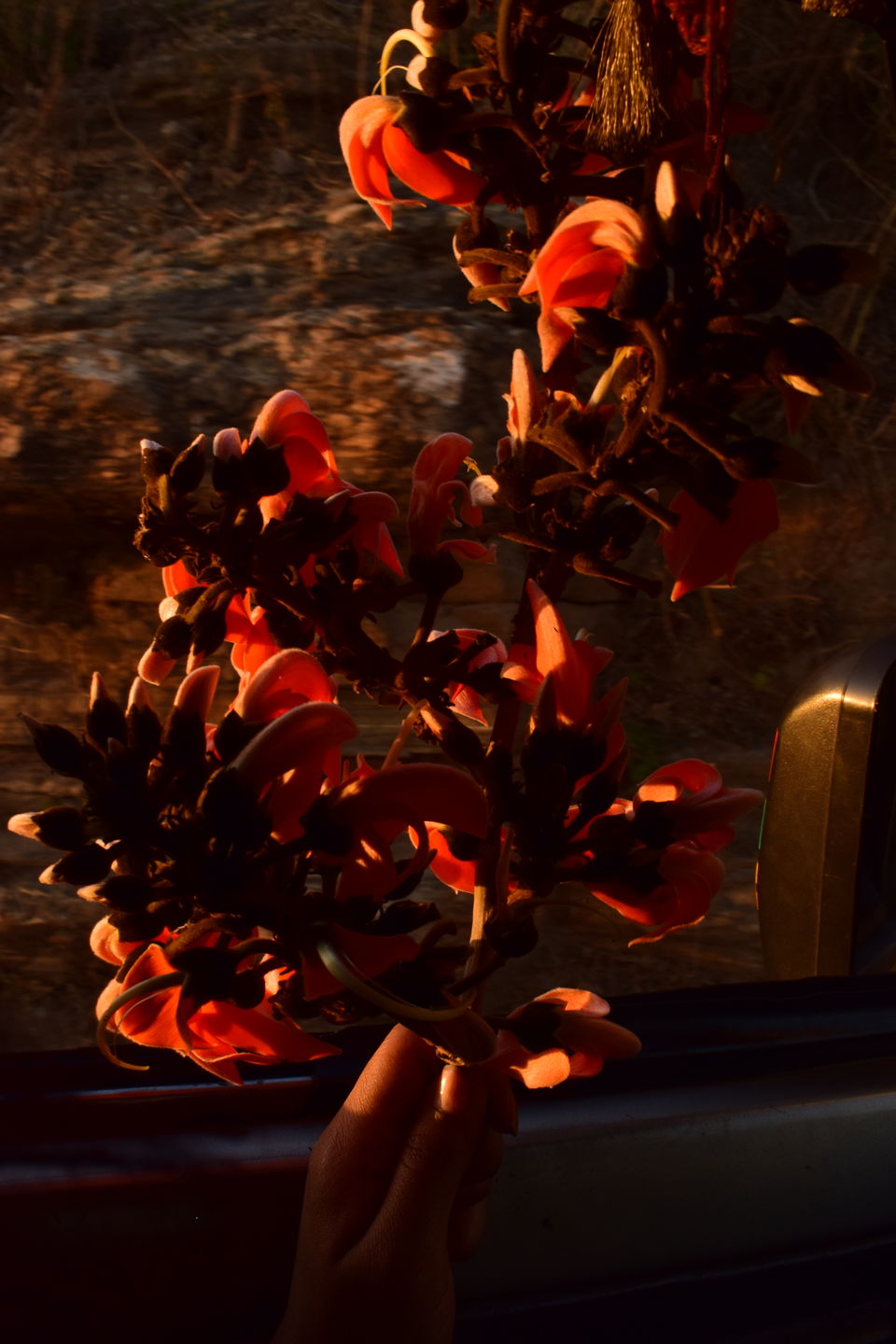 Stretches of wilderness lay ahead of us, with the towering electric poles thrust across in a line...

We had little time to mingle with the blossoms, and we made the most of it...

The radiance across the horizon echoed itself in the blooming Palash forests, scattered across miles. With a fiery red hue oozing off the forests, the branches basked in the comfort of nonchalance. Uncared and unnoticed, the mighty trees stand without expectations. Once in a while, they encounter awe-struck visitors like us. 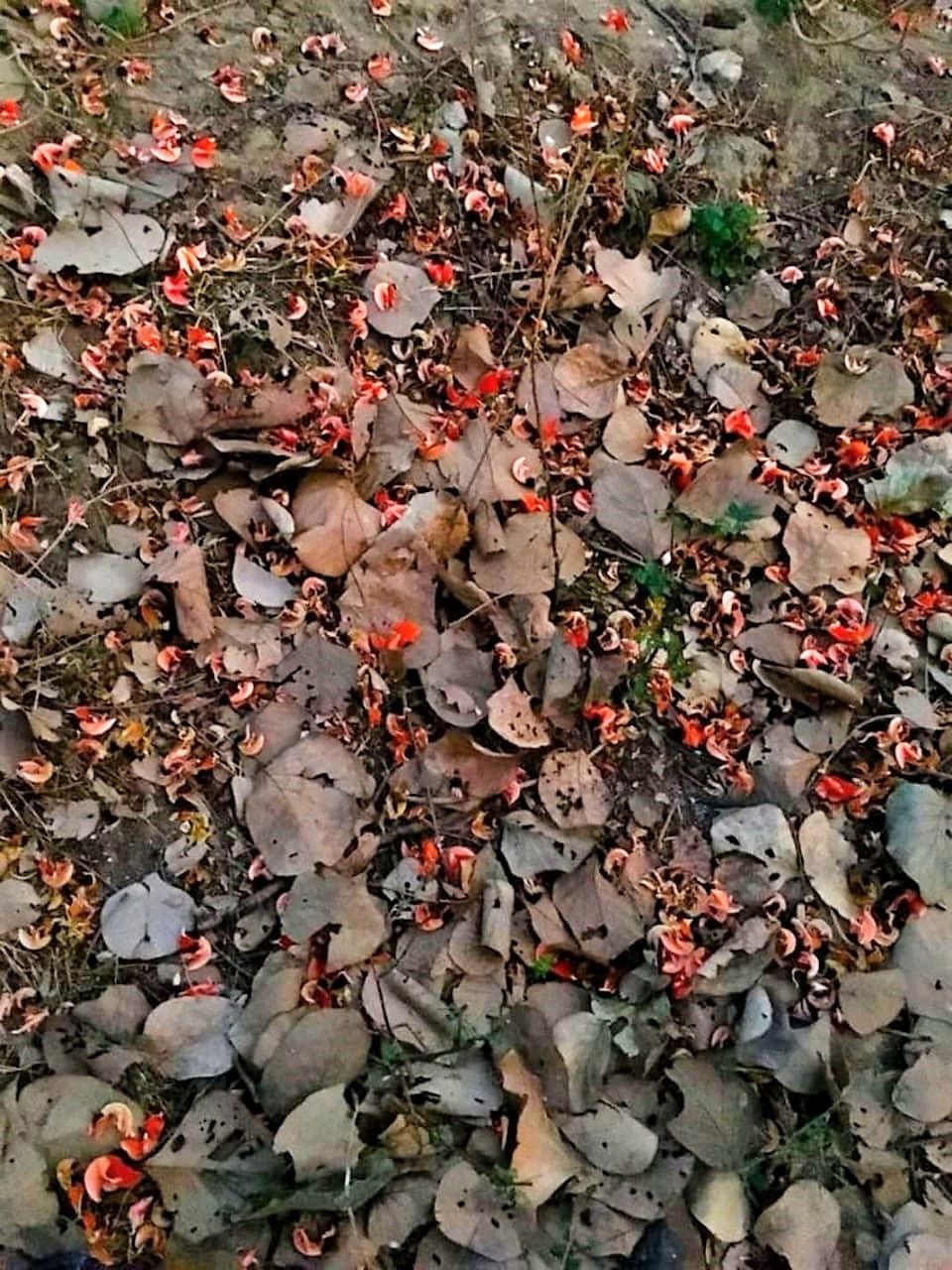 Amid the fury of sunrays stand the warriors, a patch of organic red along the way to the Ayodhya Hills. The soft shadows come as a comfort to the eyes, a surprise change amid the scraggy beauty of the hills. P.C.-Sarmistha Mullick 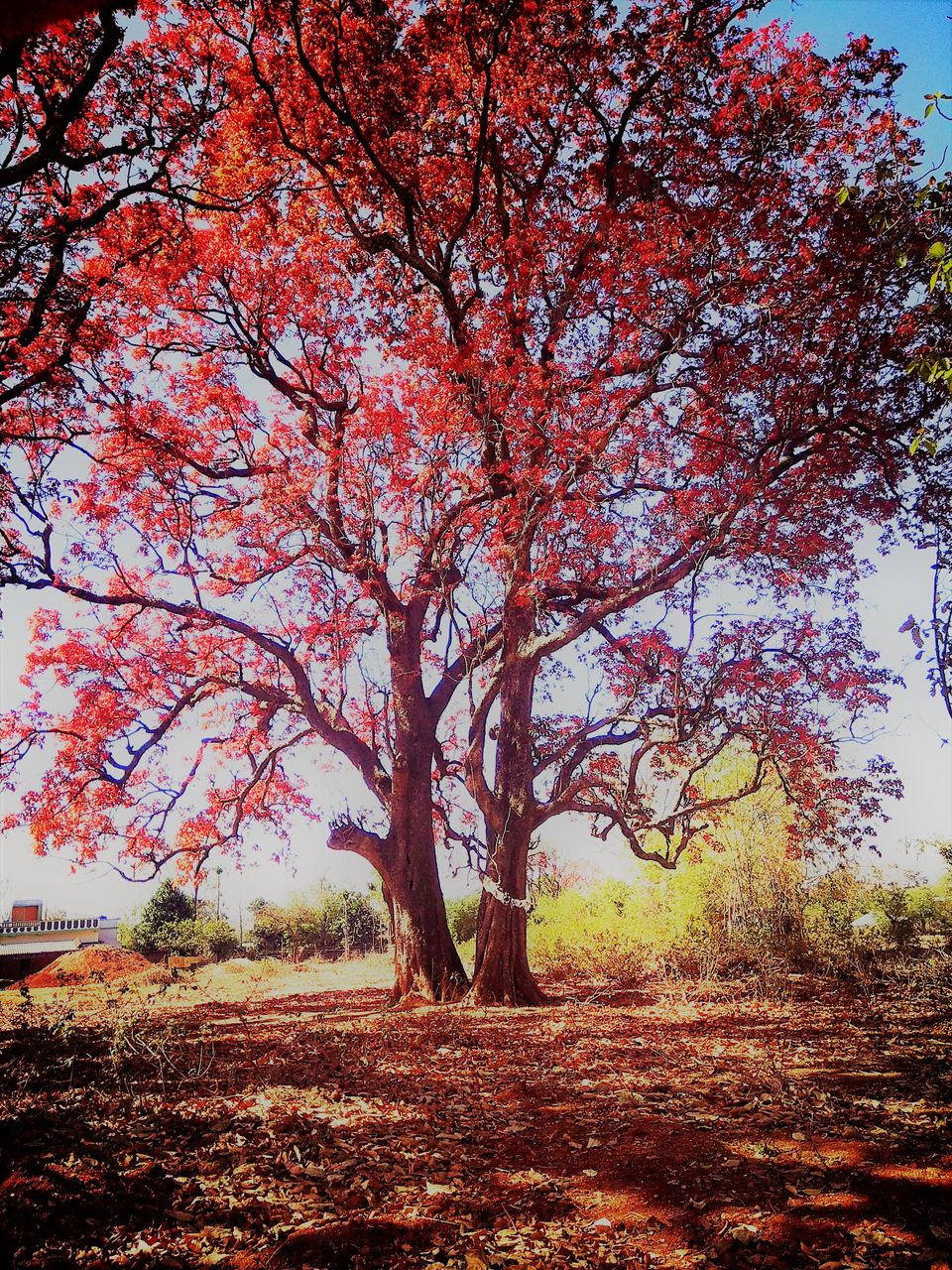 Murguma: Where valleys rest in the shadows of hill

The yellow sun rays washing the trees, reddish brown acrylic scattered across the valley, the calmness of shadowed lakes amid wild vegetation...

And maybe less than half an hour just before the sun goes down.

We were fortunate to be on time to watch nature change its attire.

We had explored this little tribal town, nested between valleys on the second day of our Purulia tour. Shrouded by green valleys, the raw charm of nature dominates the landscape.

Another pic from Murguma, the lake. Reached the spot just before sunset. Watch those brown ripples play on the water. Valleys and greenery around, a perfect abode to lose yourself from the crowds for the weekend P.C.-Sarmistha Mullick 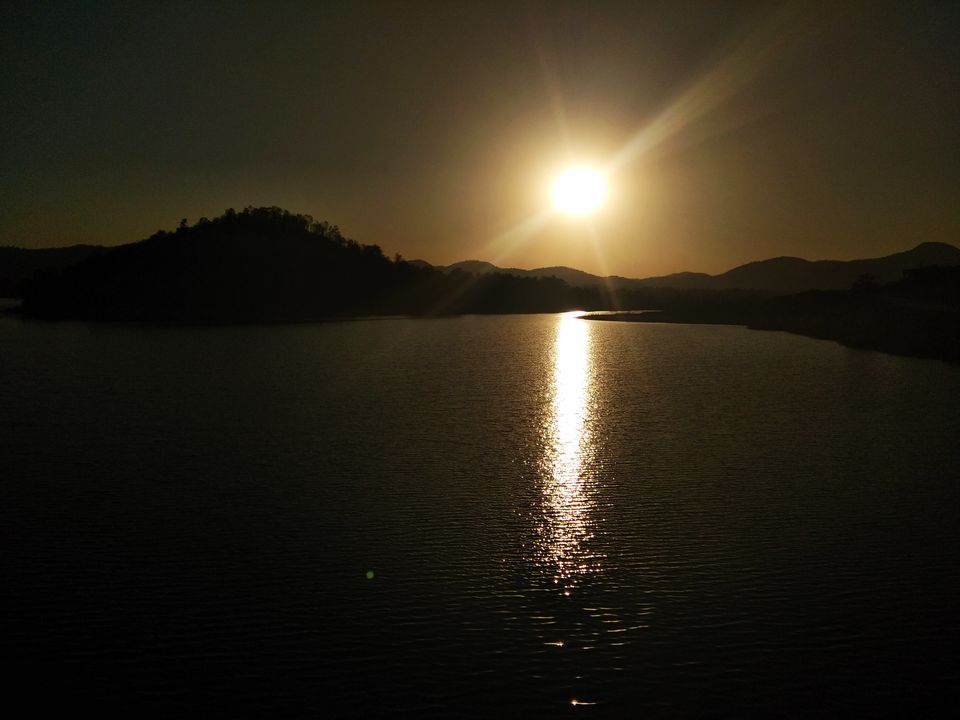 On the other side of the valley, the brown crystals rippled with the winds. A few tribal children walked down the dry, red path, swaying a Palash branch at us. The fishermen, with their cache, popped out their heads from the water in the lake in scattered directions. 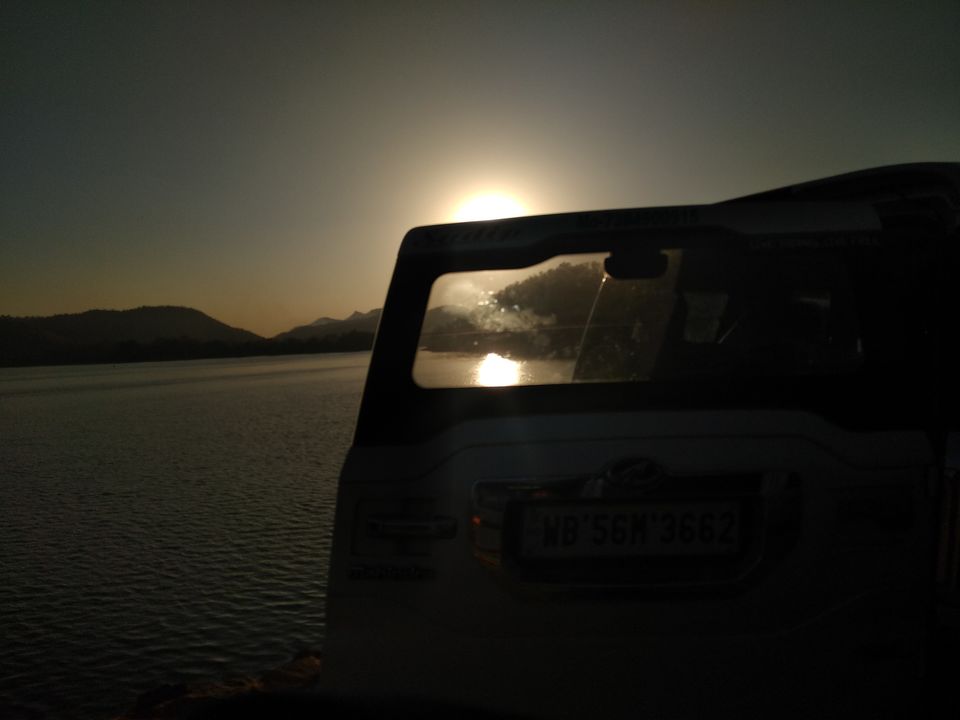 Well, if you appreciate cold dusks and evenings, make sure to spend some time here, watching the shadows settle on the slopes of those hills. Springtime brings colours to the rugged nature. The greenery circumscribing the valley is enchanting. 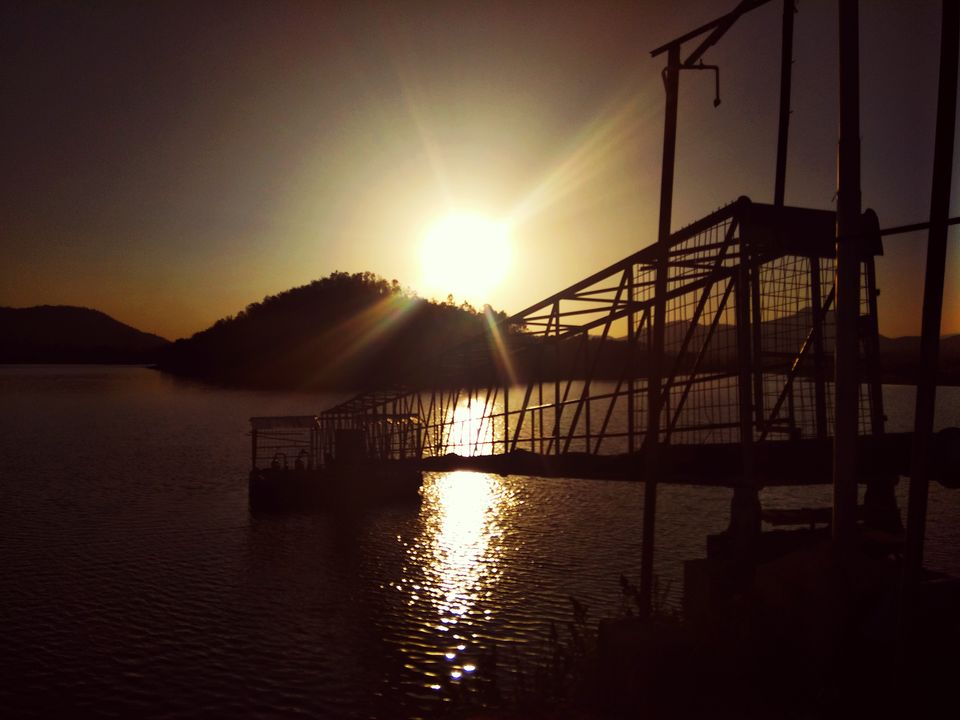 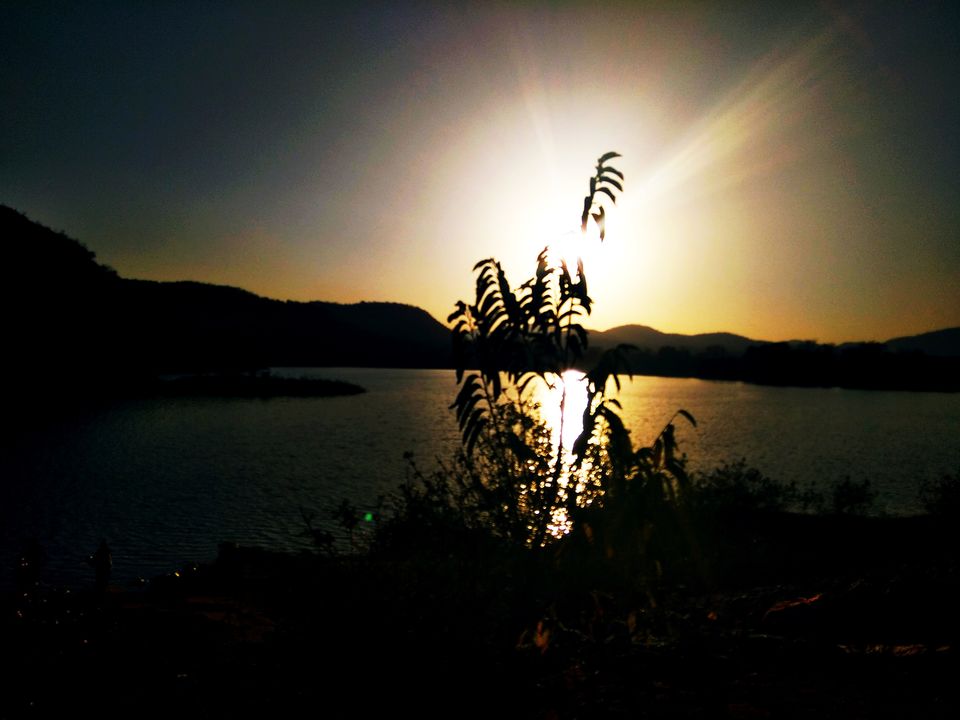 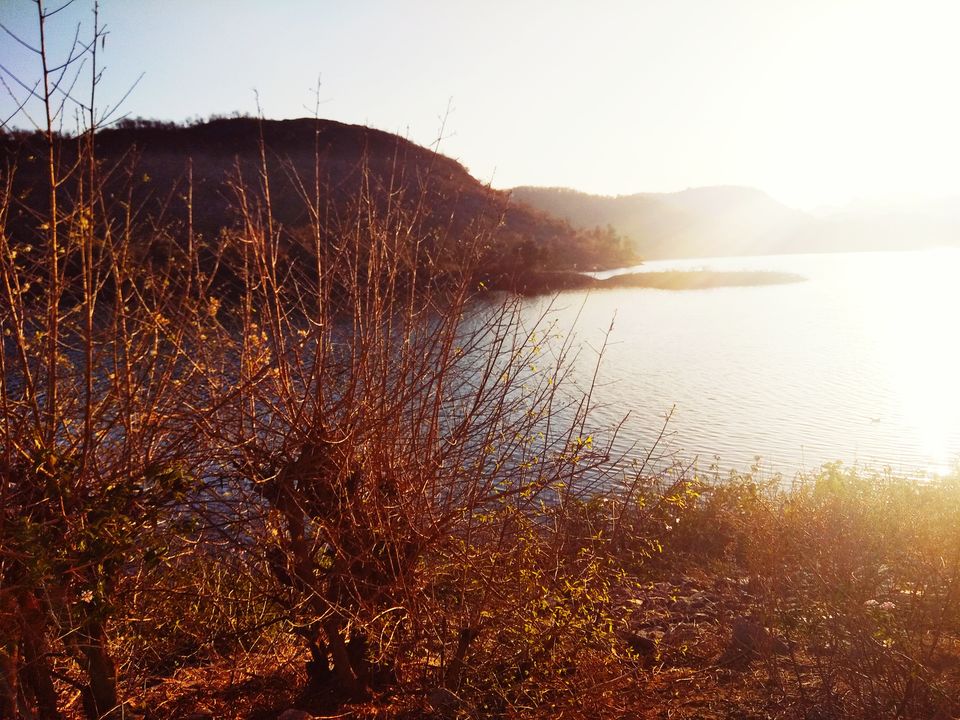 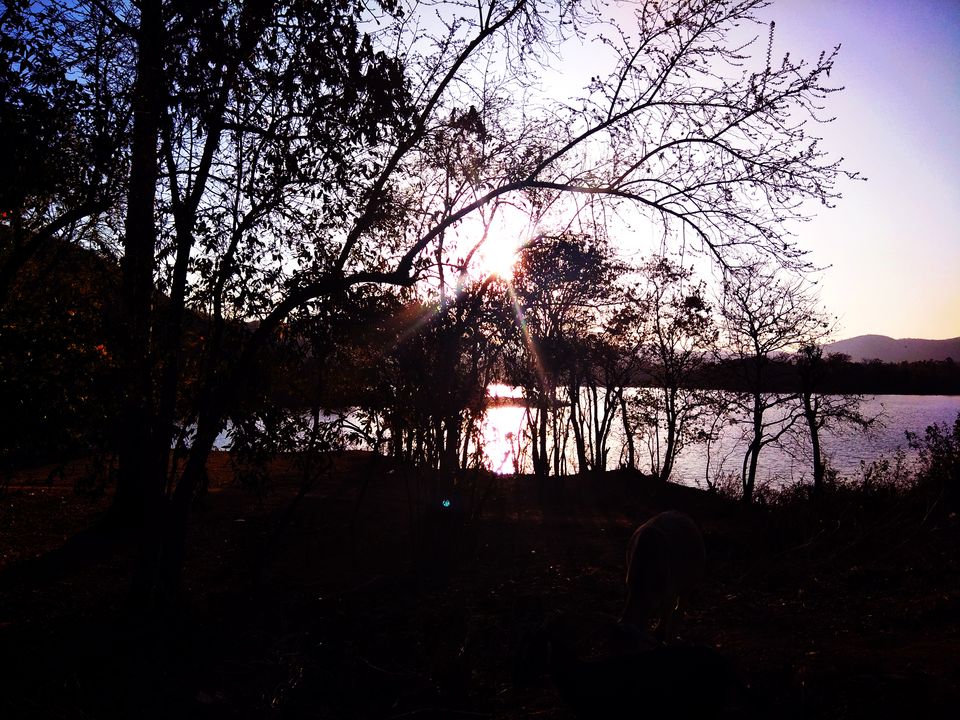 I would have personally loved to explore the valleys on a full-moon night, or trek through those jungles. But not this time, we had time constraints. Maybe, in a different season, someday again…

Continued on next blog...

Other sites we touched during the two-night trip included Pakhi Pahar, Lower Dam and Upper Dam... 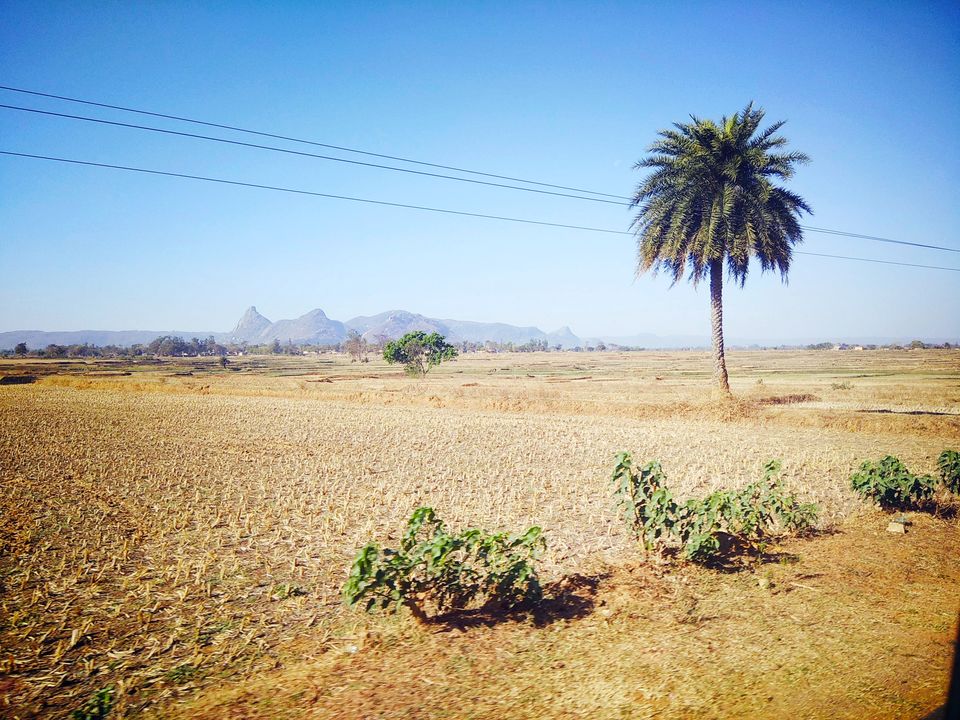 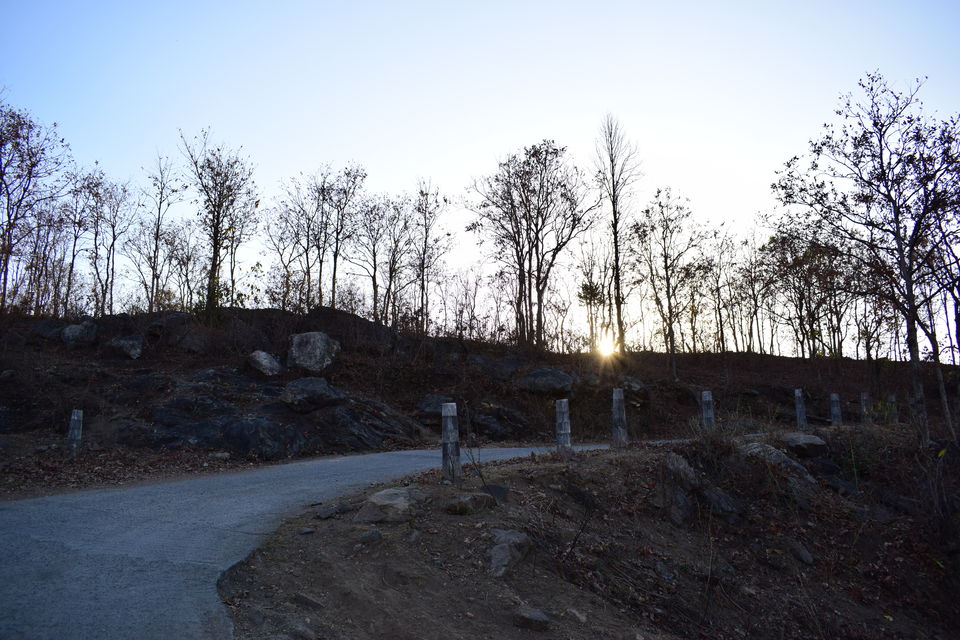 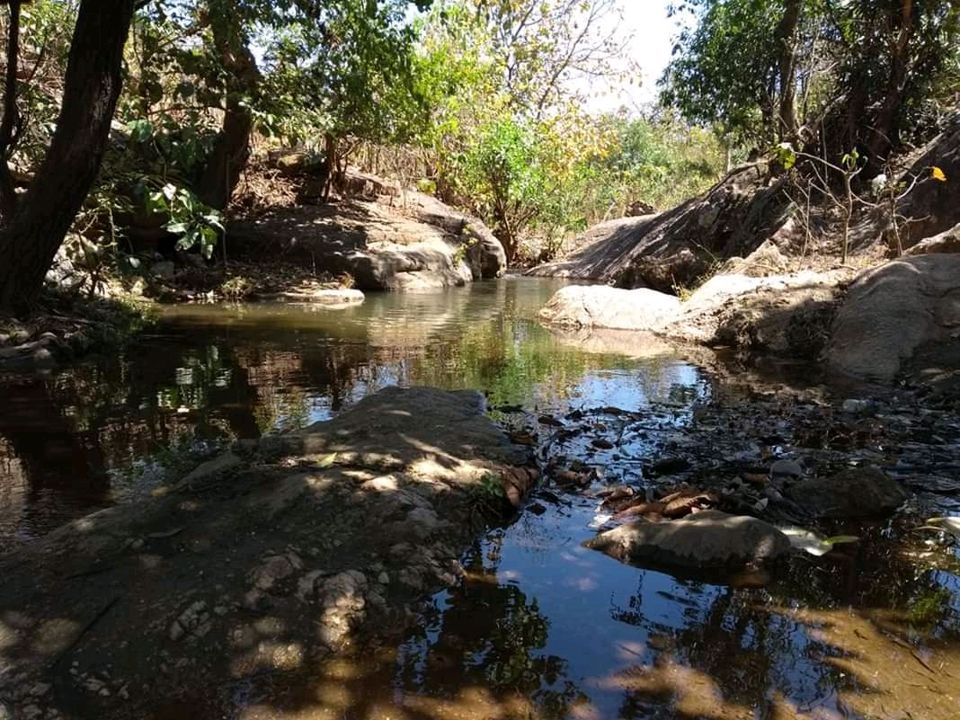 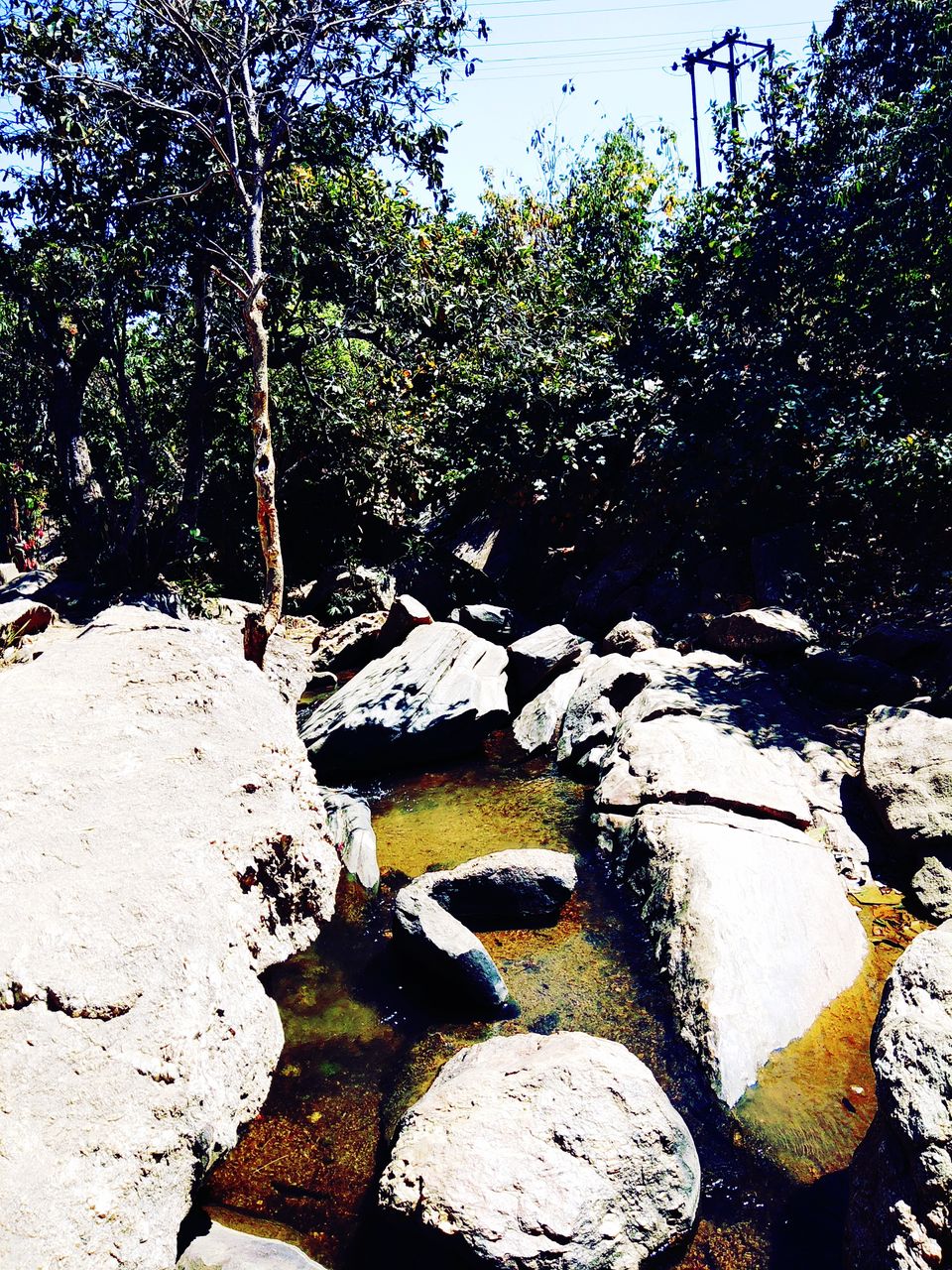 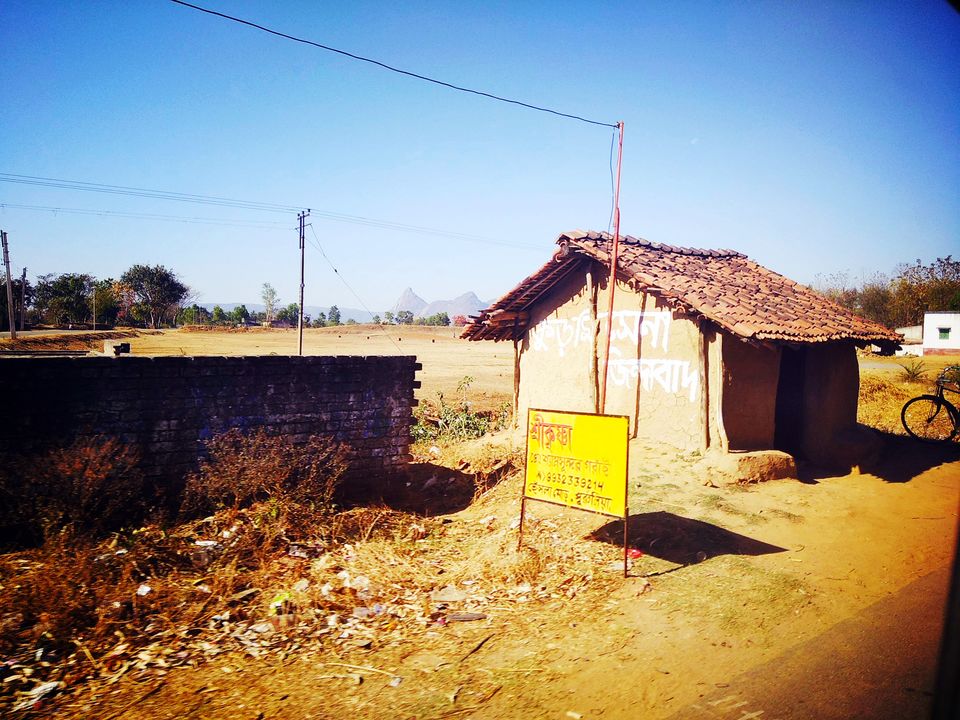 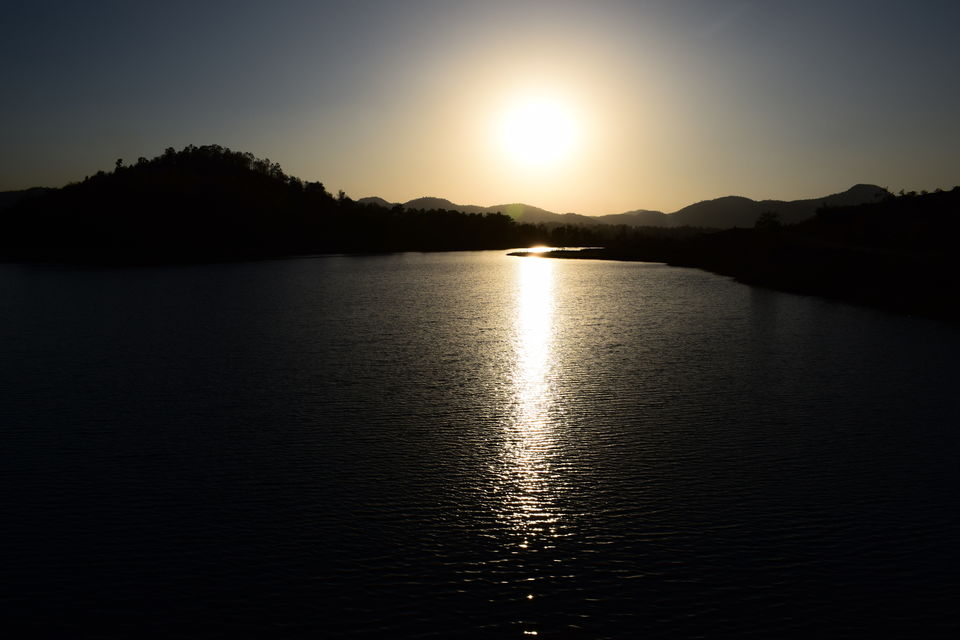 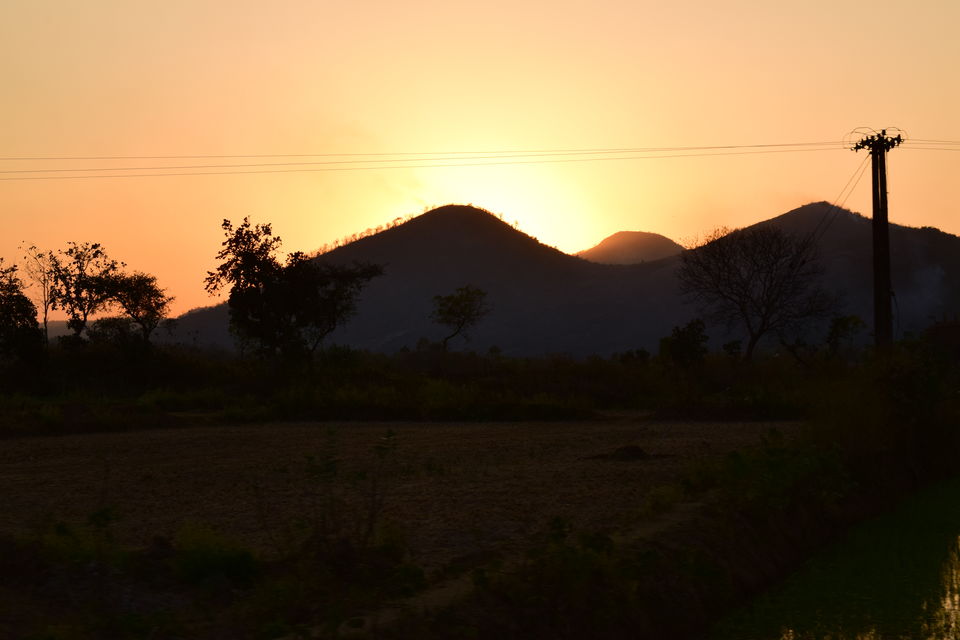 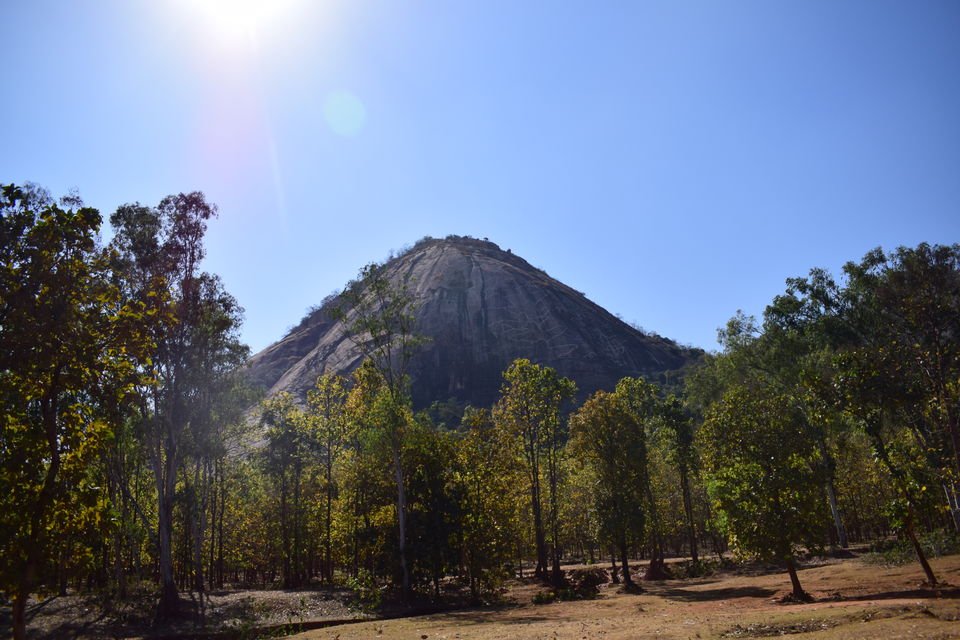