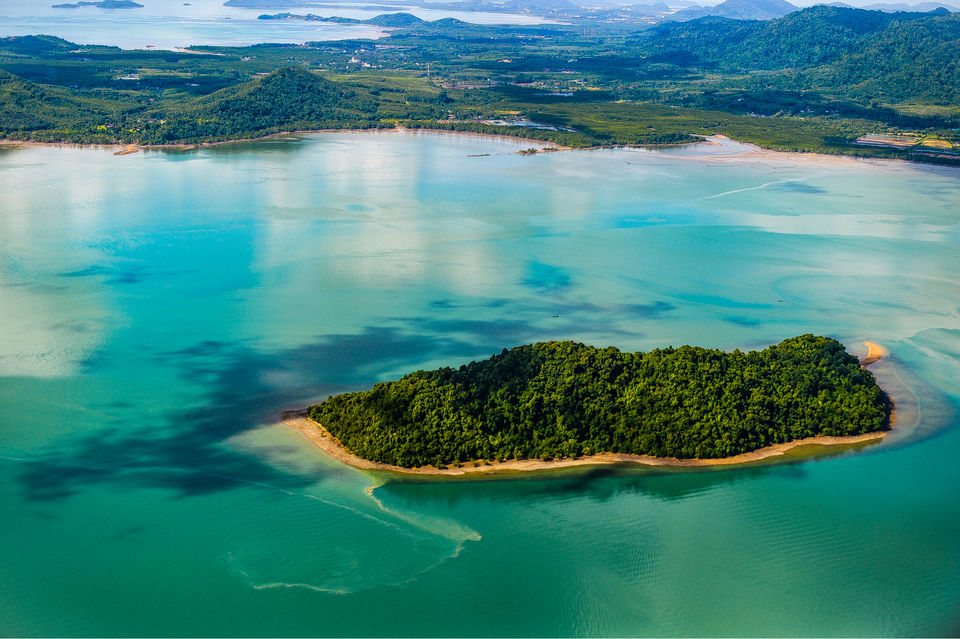 Thailand is a southeast Asian country....popularly known for its exotic beaches....royal palaces and Buddhist culture.The state of Bangkok is the capital . Thailand is the 50 largest country and 20th most populous nation according to surveys.

Baht is the currency used.

Well....I had a connecting flight to Phuket.....from Bangkok that day.

We reached the coastal province Phuket by afternoon . 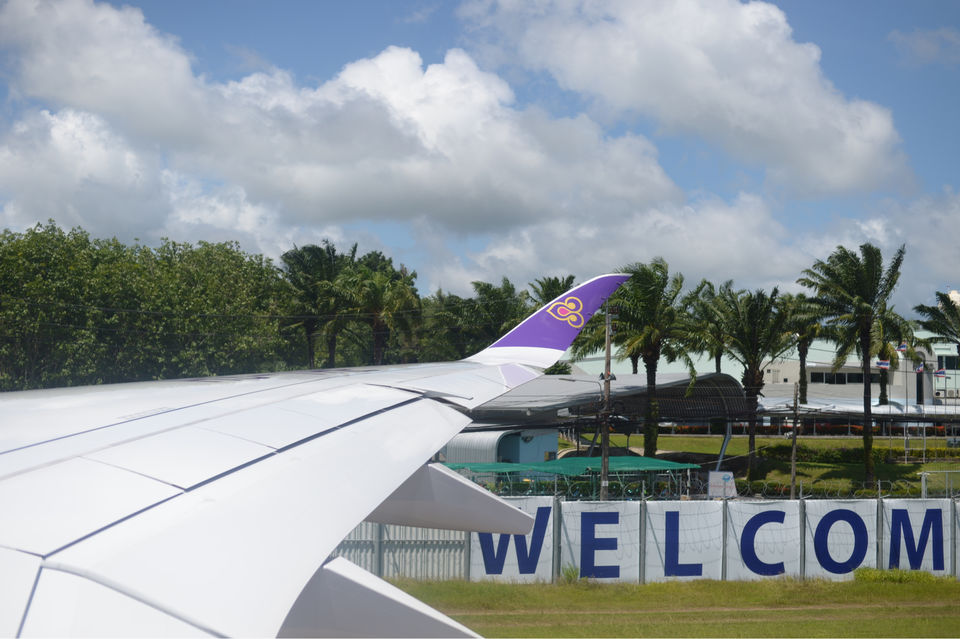 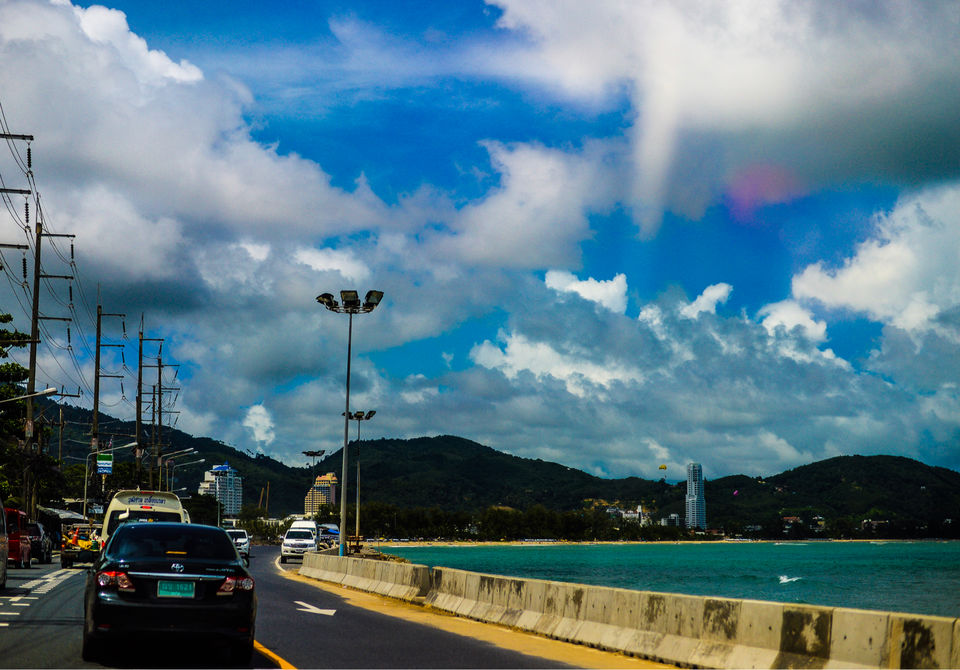 Well it was a rainy morning when we decided to stay in our hotel room till afternoon....when we forced us out of the rooms post lunch for a shopping session. We visited some shops which were pretty famous for the mementos and gifts. 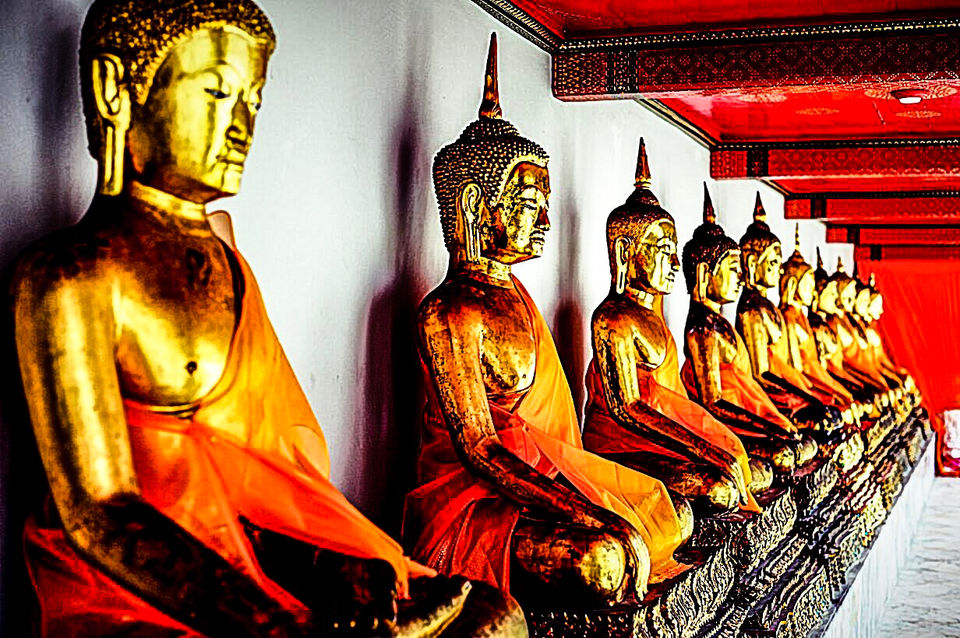 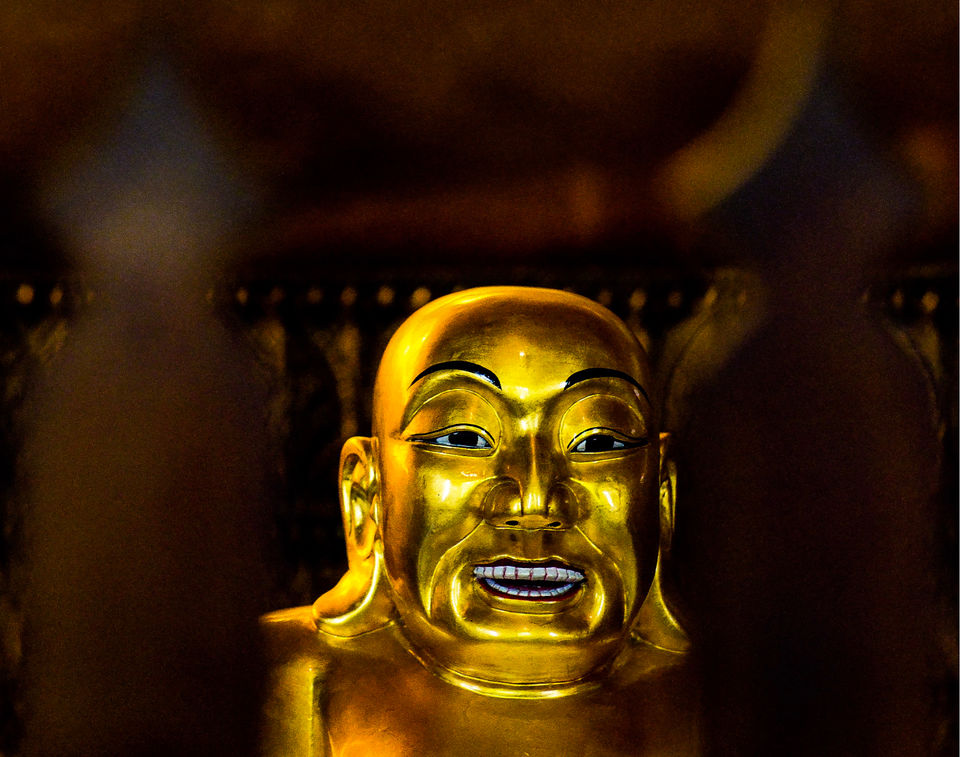 The model of a dancer 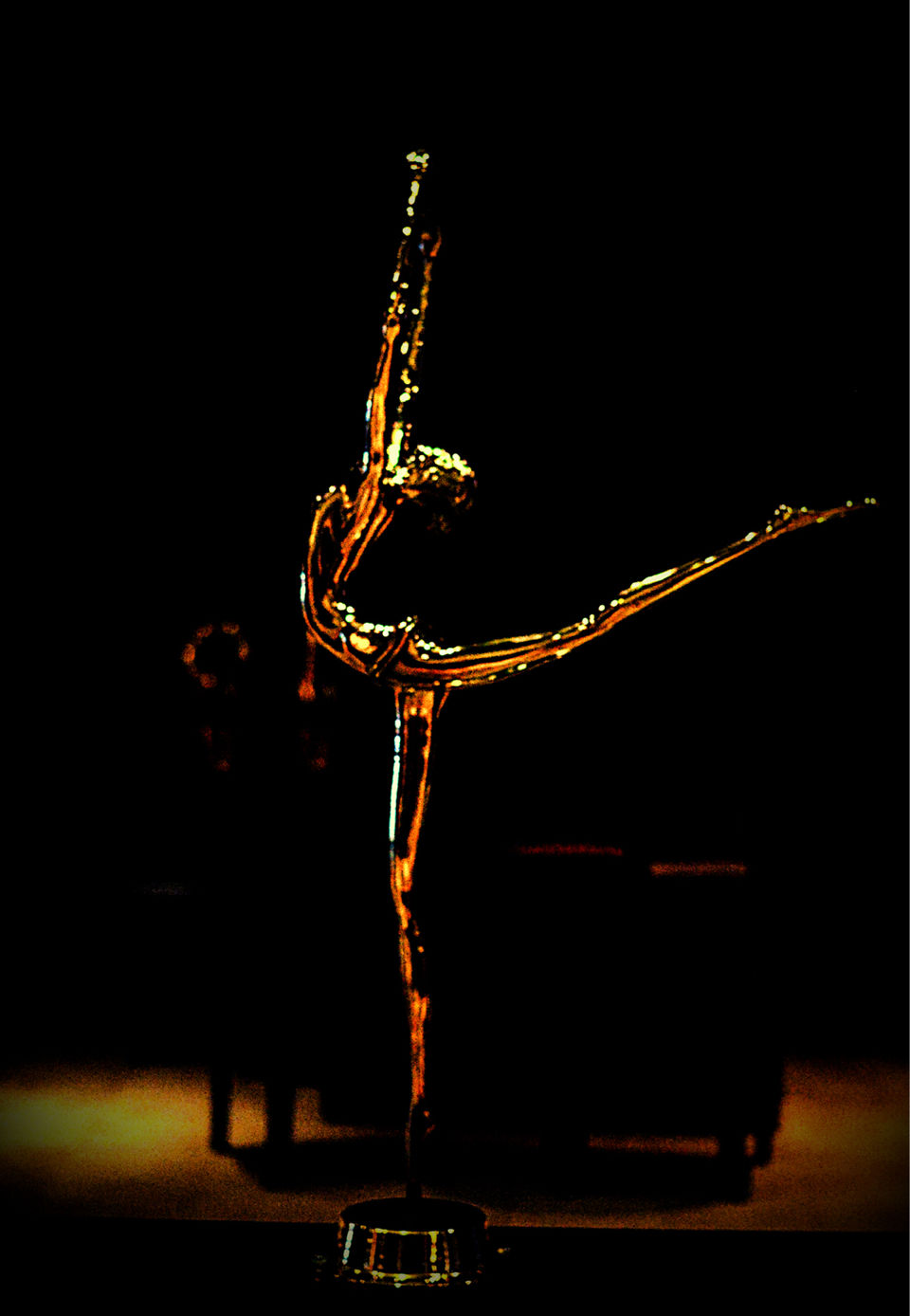 It was a rainy morning again and we had our tummy filed with sumptuous breakfast........nd we headed towards the phuket boat harbour Friday from where we planned for the phi phi islands.It ws a speed boat journey which made us experience several 'ups and downs' in the sea. However we reached the phi phi archipelago....... to visit some of the fisherman villages.....had a sea food lunch and enjoyed snorkelling in the sea along with a soothing sun-bath. 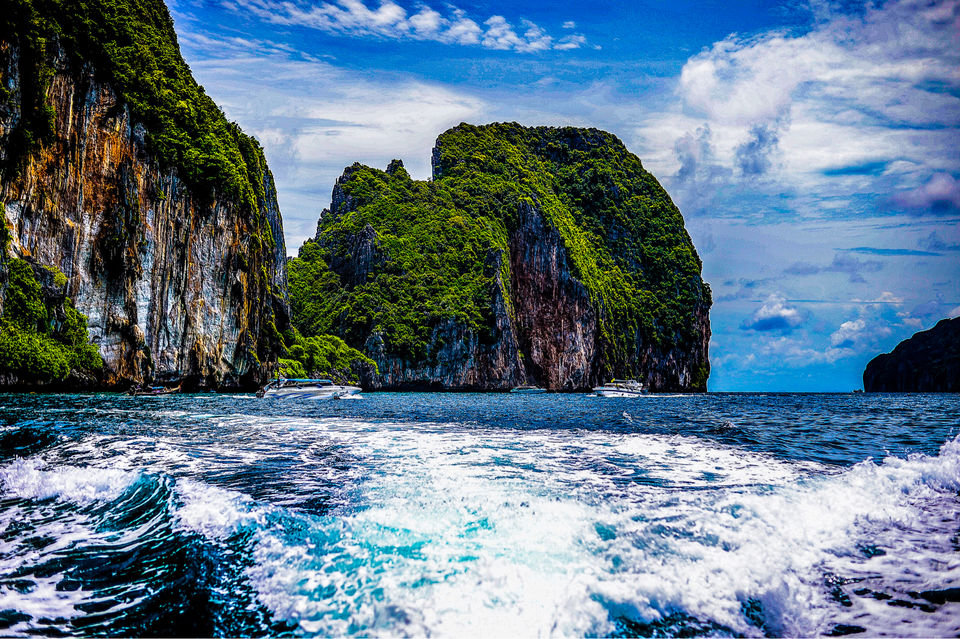 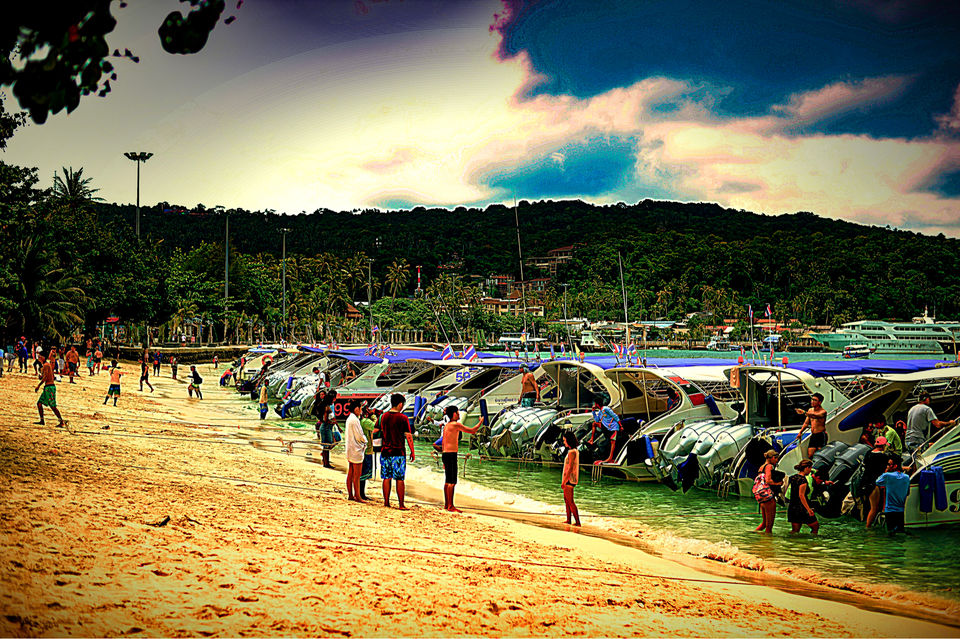 So this day we returned to Bangkok.

The capital of Thailand.

Over there we enjoyed watching the hydro-fauna and flora in the aquarium. 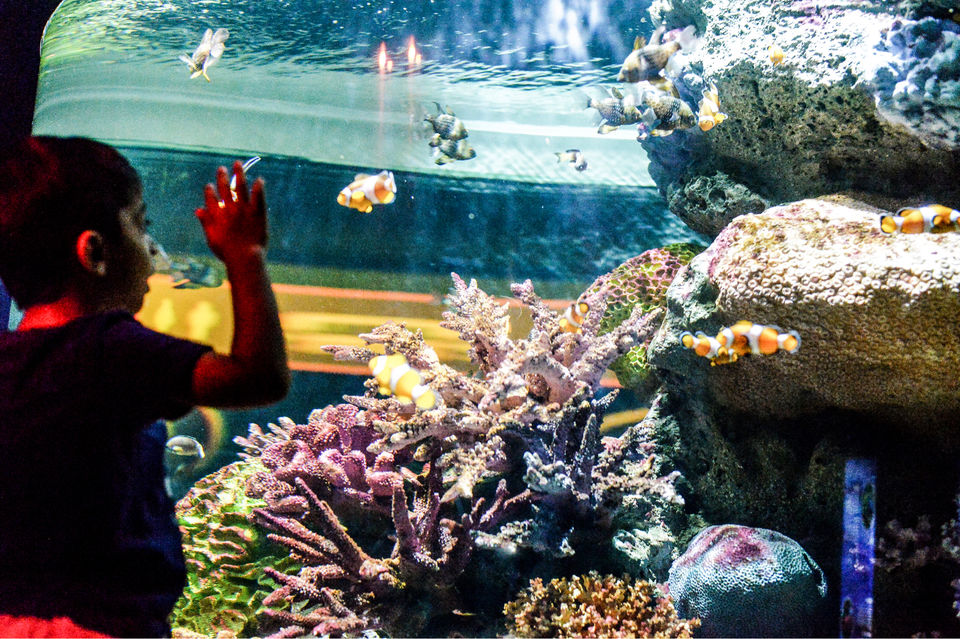 After enjoying a satisfying brunch....we headed towards the Bangkok zoo.

From enjoying the Indian dish to a narrow river boat ride to entering the cage of yellow birds.....and a car safari...it was all together a marvellous experience. 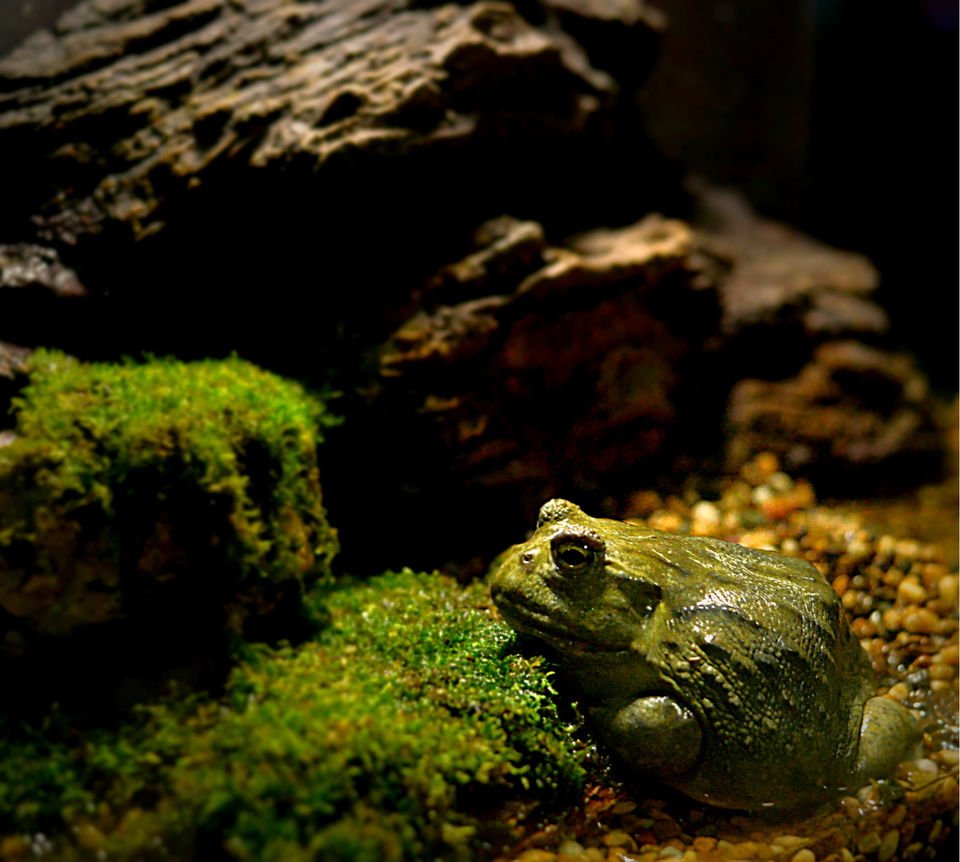 The night on the 7th day was worth a remember.

As it was the last day of our trip.

We visited a few monasteries ....bought some souvenirs and at evening.......standing on the boarding line for Thai airways...heading back home 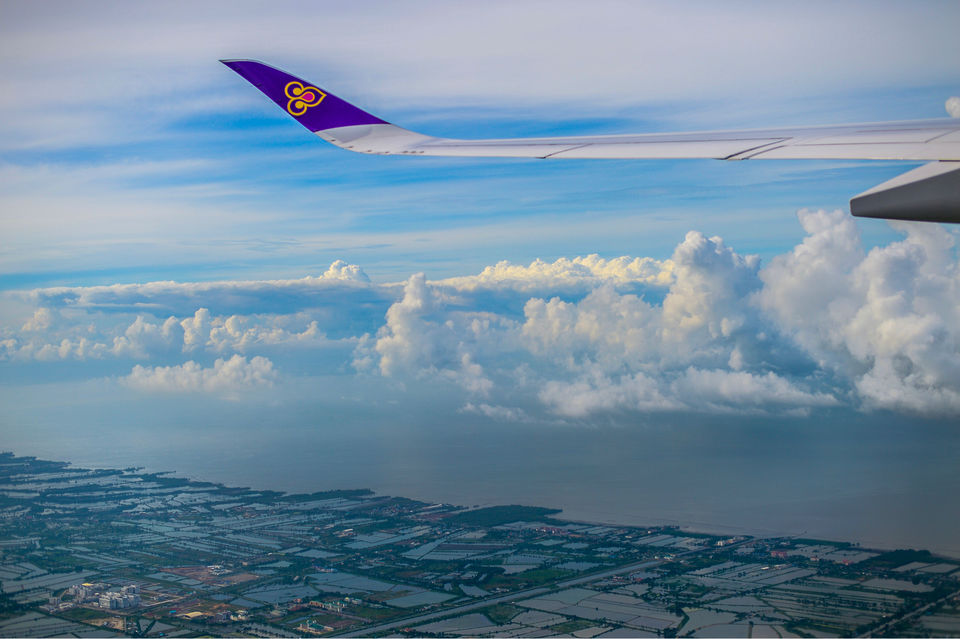 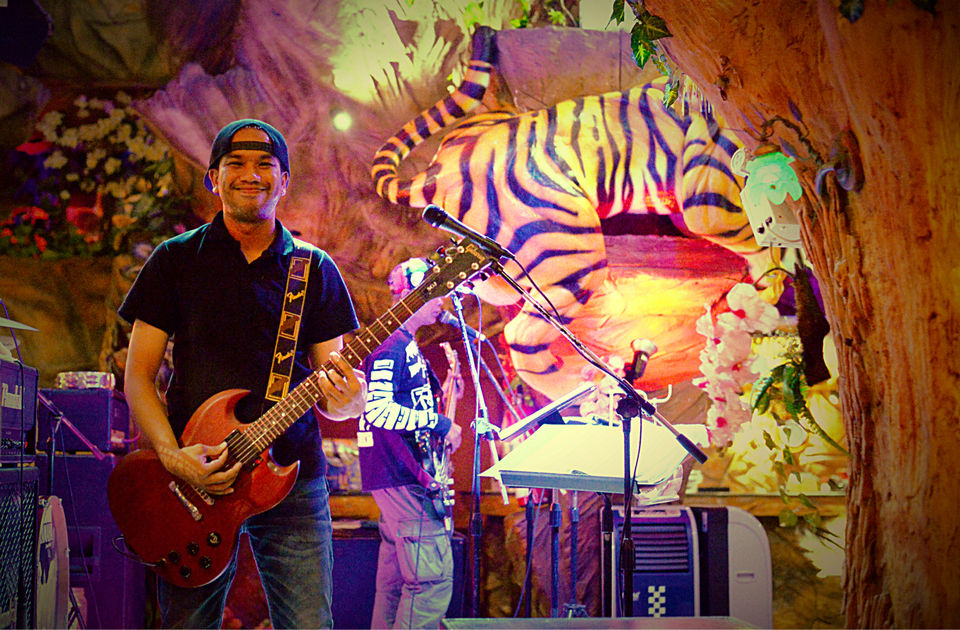 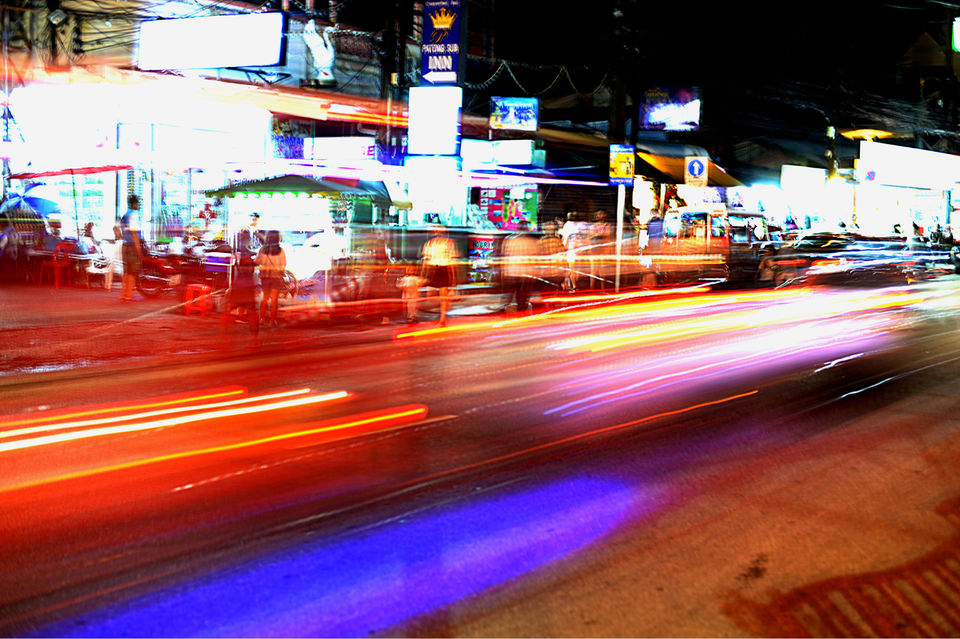 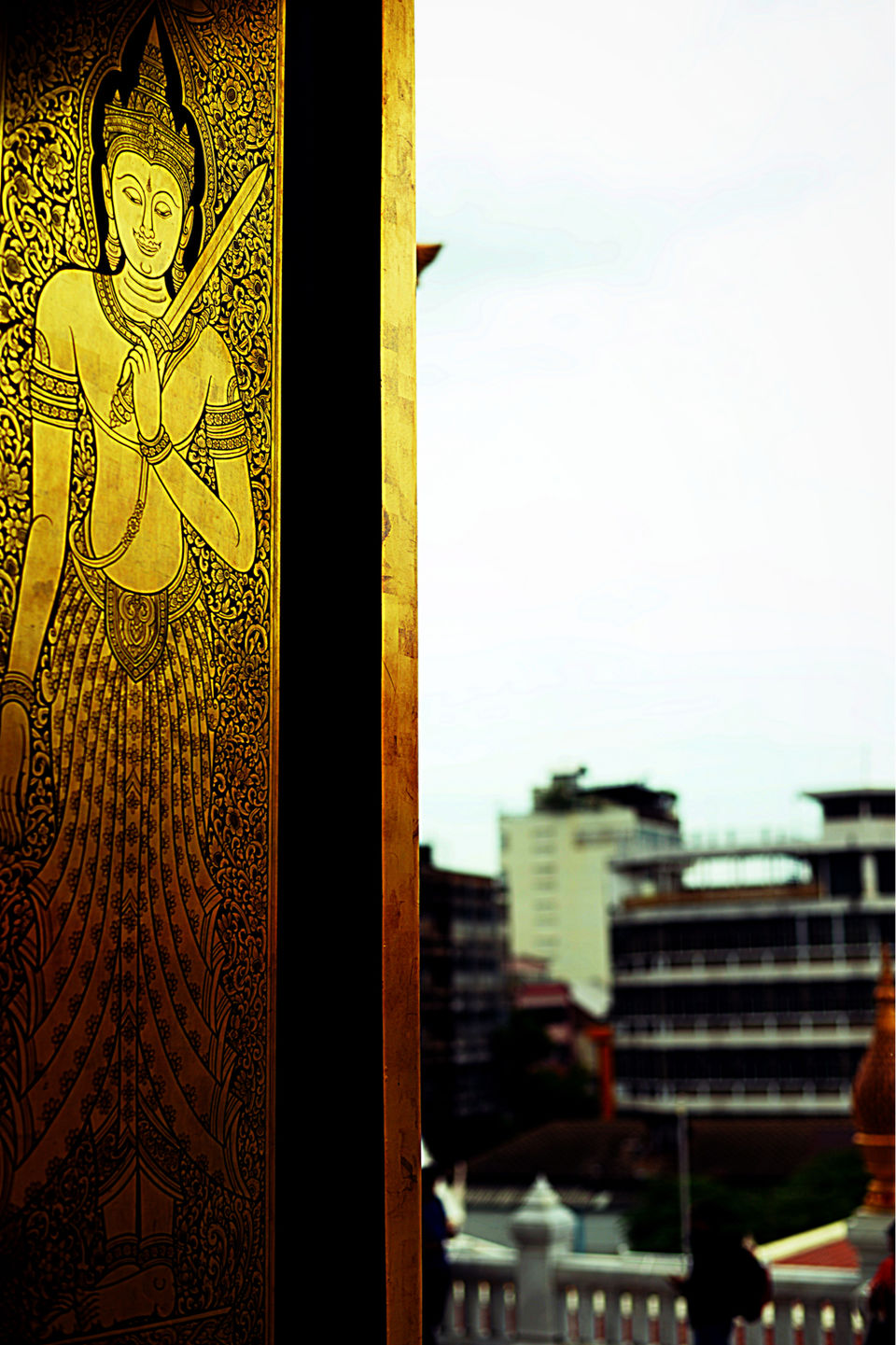 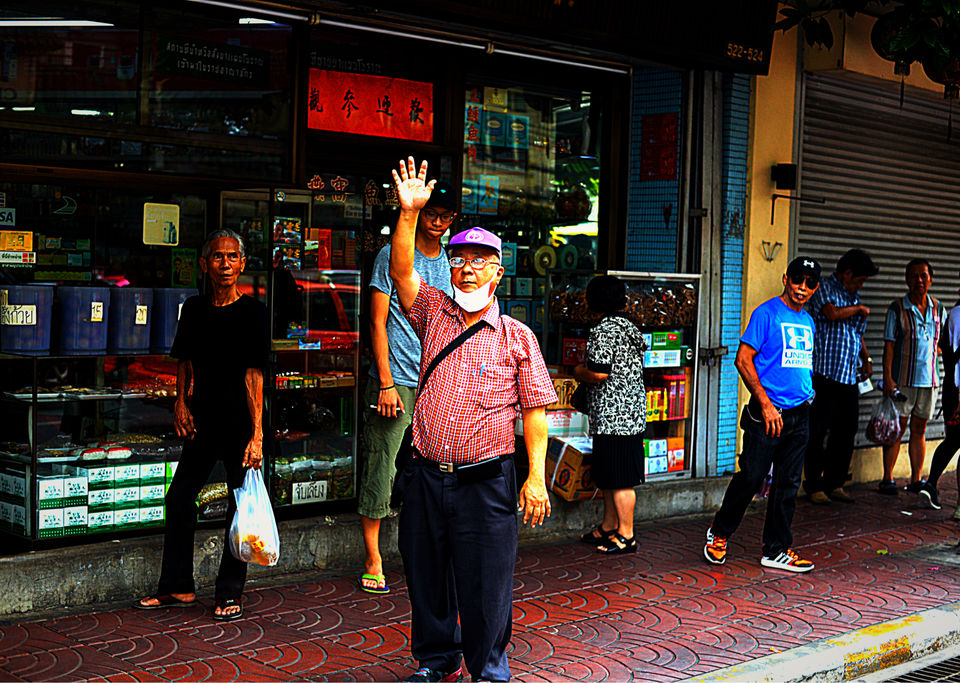 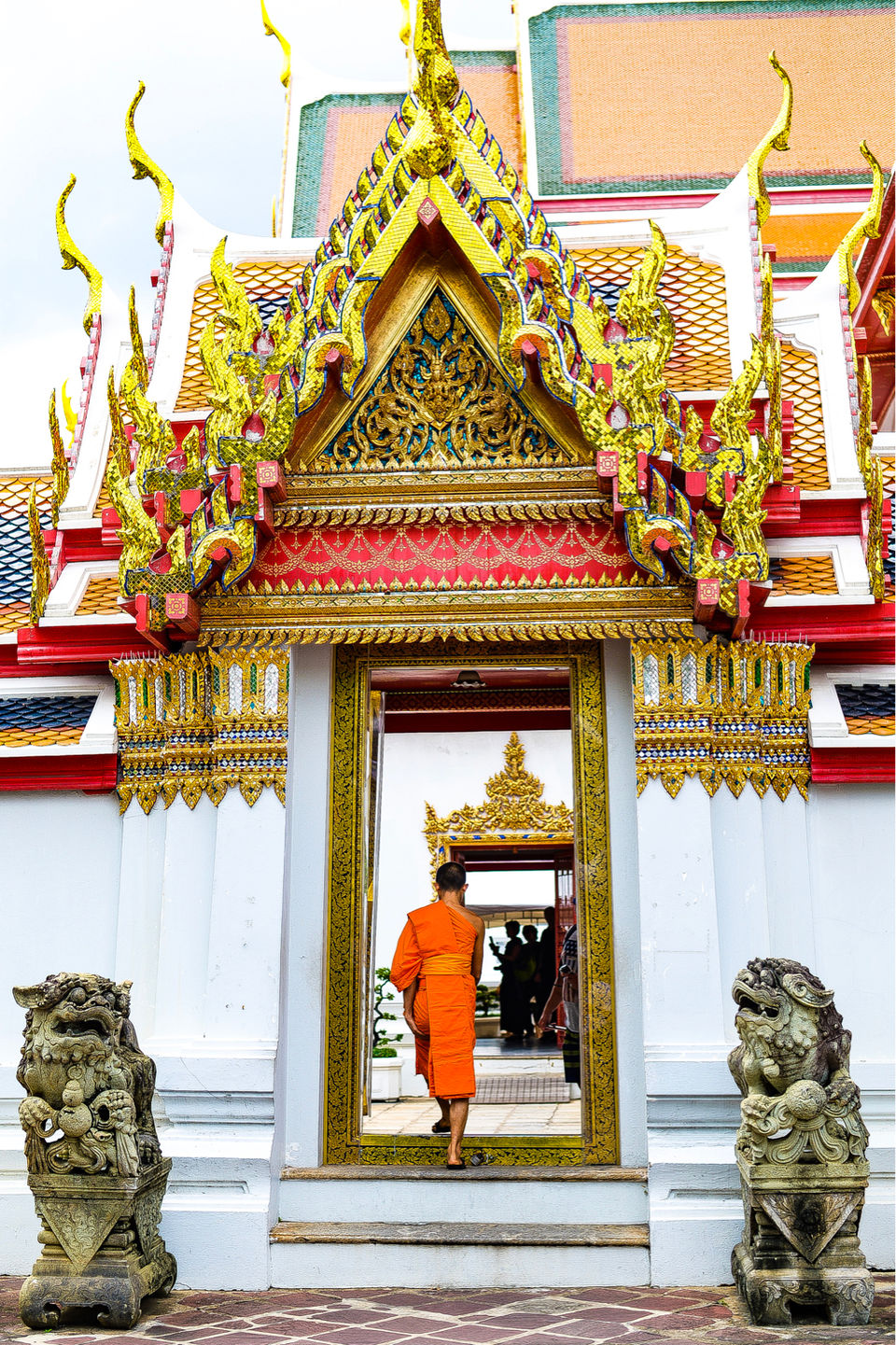 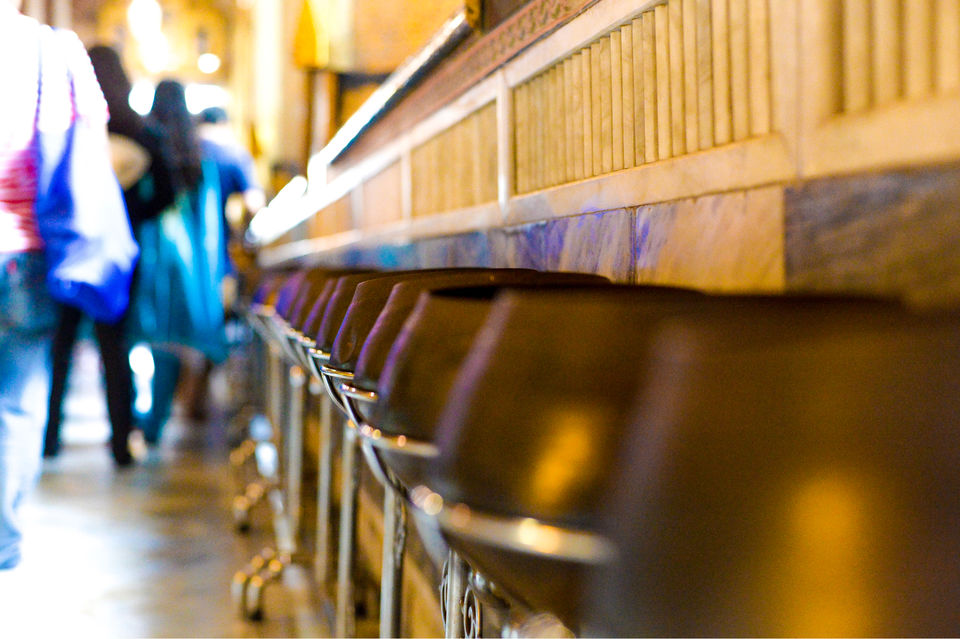 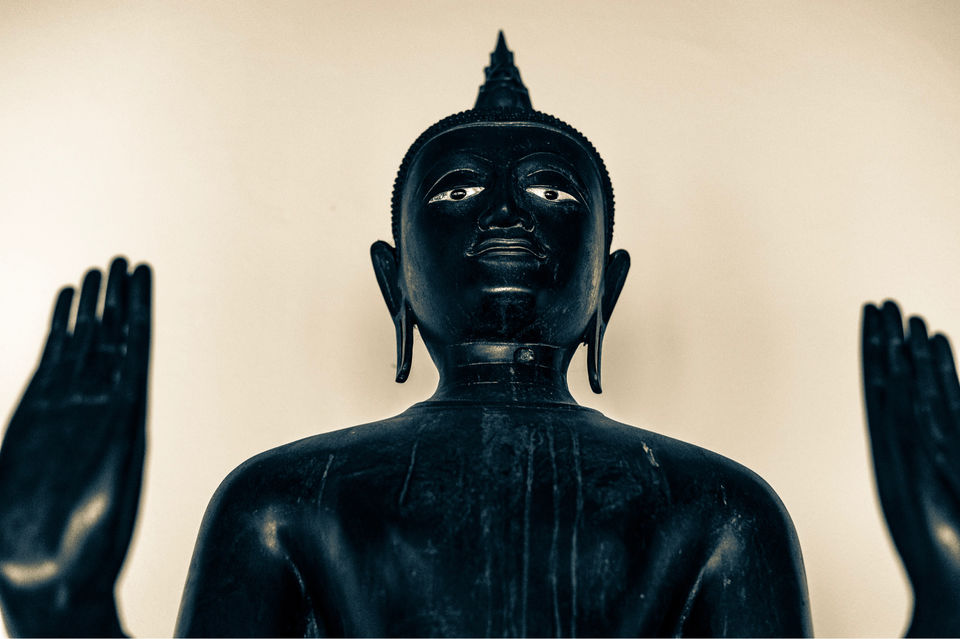 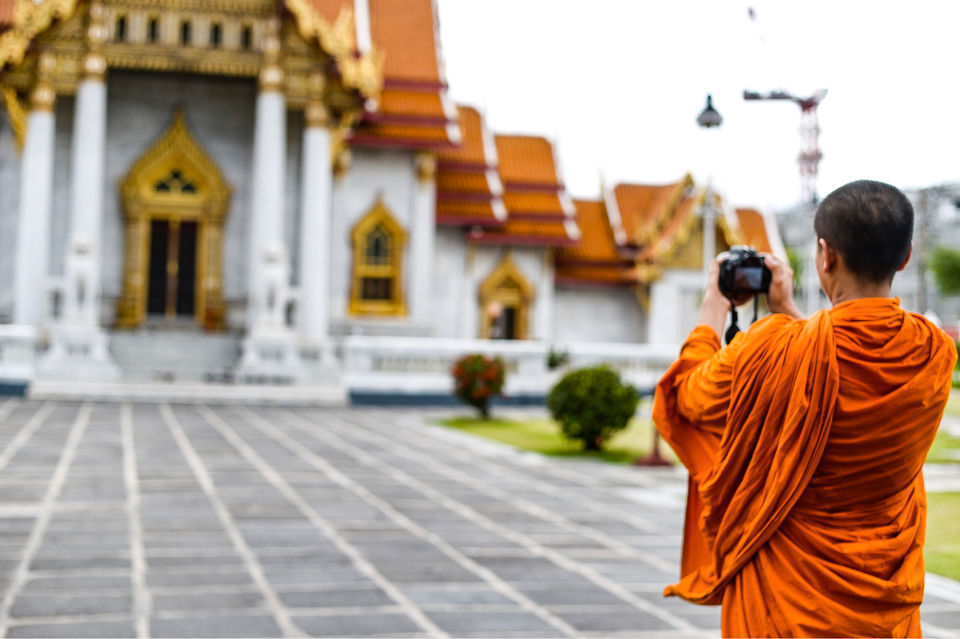