Belgian chocolates, Belgian waffles and Belgian beer are some of the many things that are world famous. All these wonderfully sinful delights come from a wonderful place called Belgium.

Brussels or Bruxelles, the capital of Belgium, has the most beautiful square in Europe, The Grand Place. Surrounded by some 300-year-old buildings, this Square is the place to be in the summers. Every second year a theme-based flower carpet is laid out and remains there for five consecutive days.The carpet which is 77m X 24m in dimension, is essentially made of Begonias.Its the collective hardwork of some 120 volunteers who accumulate a million Begonias and use a theme based design. The best time to see this is early in the morning, or in the late evening when all the surrounding buildings are illuminated.

Another landmark of this square is the 'Mannekin Pis' , It has become a tradition to visit this famous Statue of a little boy peeing in a fountain. This bronze statue is dressed in costume several times each week.

The symbol of Brussels is undoubtedly the iconic ‘Atomium’, which is made of nine stainless steel spheres.The top most sphere of this bizarre structure provides a panaromic view of the City. Next to the Atomium is ‘Mini-Europe’, a pleasant Park that showcases miniatures of various European tourist attractions. They are made with such perfection that we wonder whether they are of the right size or whether we are just too tall.

Less than an hour’s drive from Belgium is the picturesque town of Bruges. Often called the ‘Venice of the North’, this is one town where centuries’ old architecture is still preserved – especially in the various chapels and museums. No visit here is complete without a horse carriage or canal ride, as well as a sampling of one (or multiple) of the 350 kinds of beer on offer.

This iconic landmark of Belgium is hard to miss. 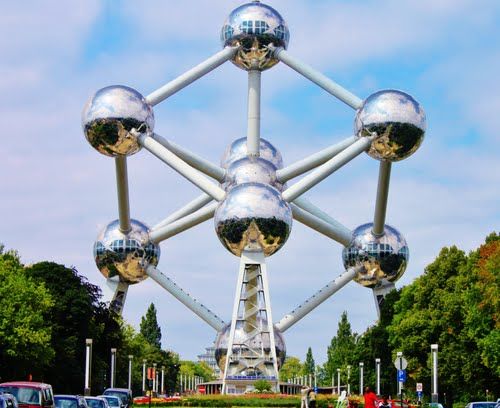 The Lake of Love-Bruges....will take you in a medieval era. 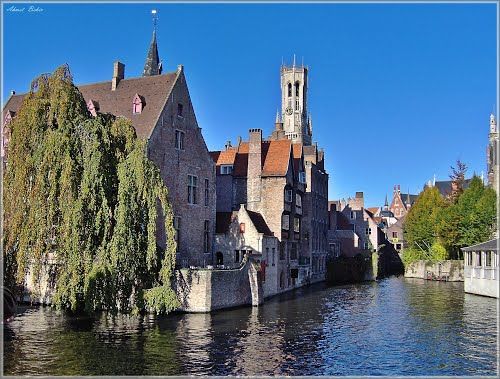 Surrounded by scores of restaurants,ancient buildings...This place certainly has an old worlds charm. 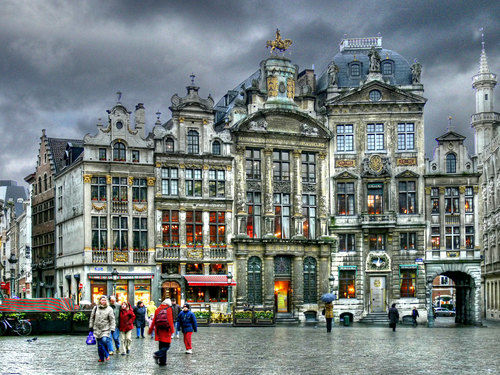 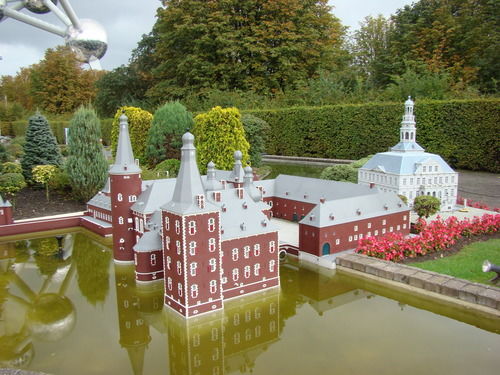