Trip to the people's mall and Bharat bhawan

We visited the people's mall on Bhopal. It flaunts a rich architecture of most ancient and modern wonders of the world. We saw the statues of liberty, taj hotel, taj mahal, Eiffel tower , red fort , Burj Al Arab and a lot of caricatures of most important architecture in the world. With the extent of fascination among the visitors at the mall people were really excited to get there pictures with these unscripted monuments. In the bharat bhawan there was a concert happening based on the ravindra geet and dinman concert where I played the guitar at the stage in front of the crowd. 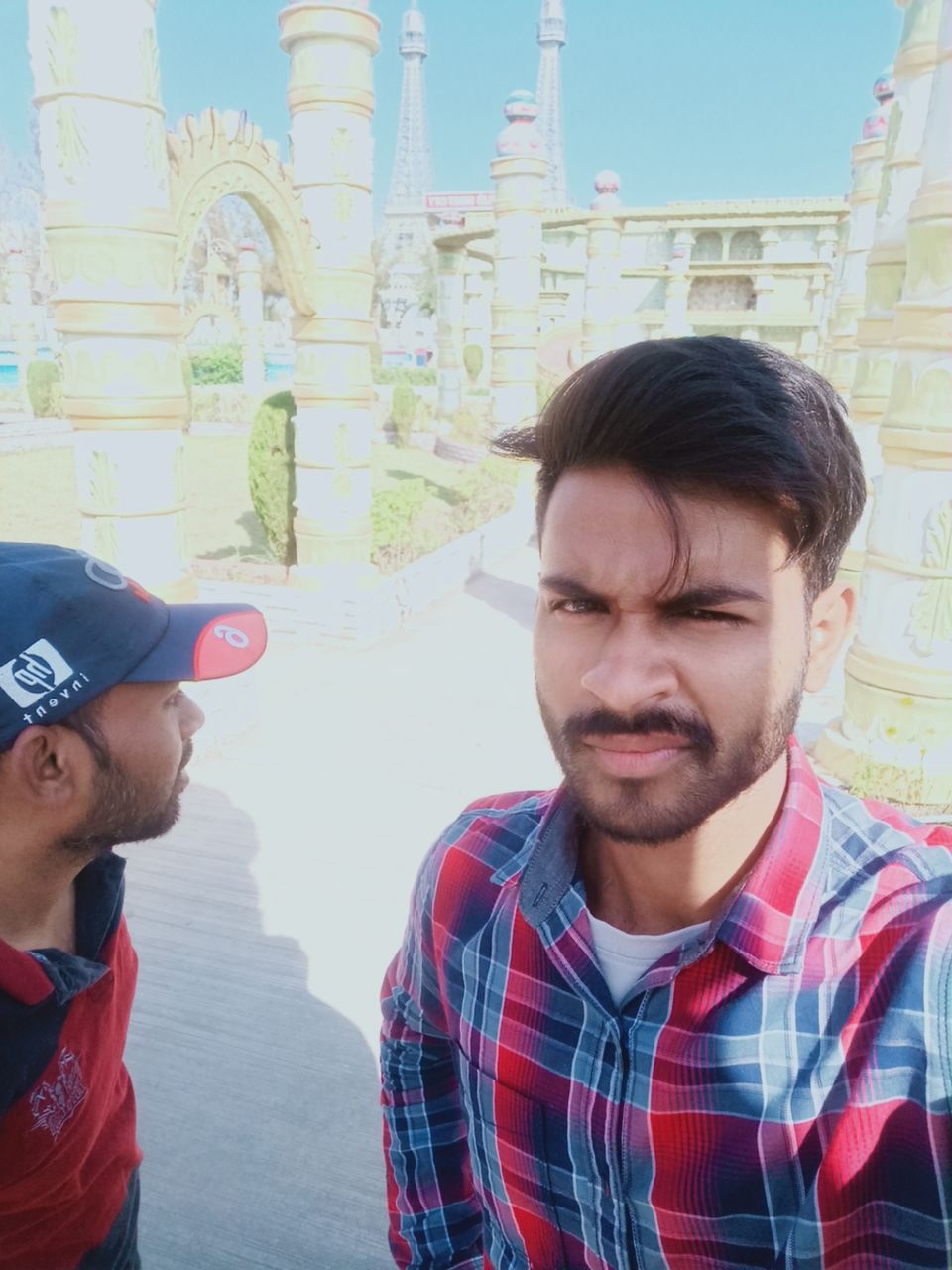 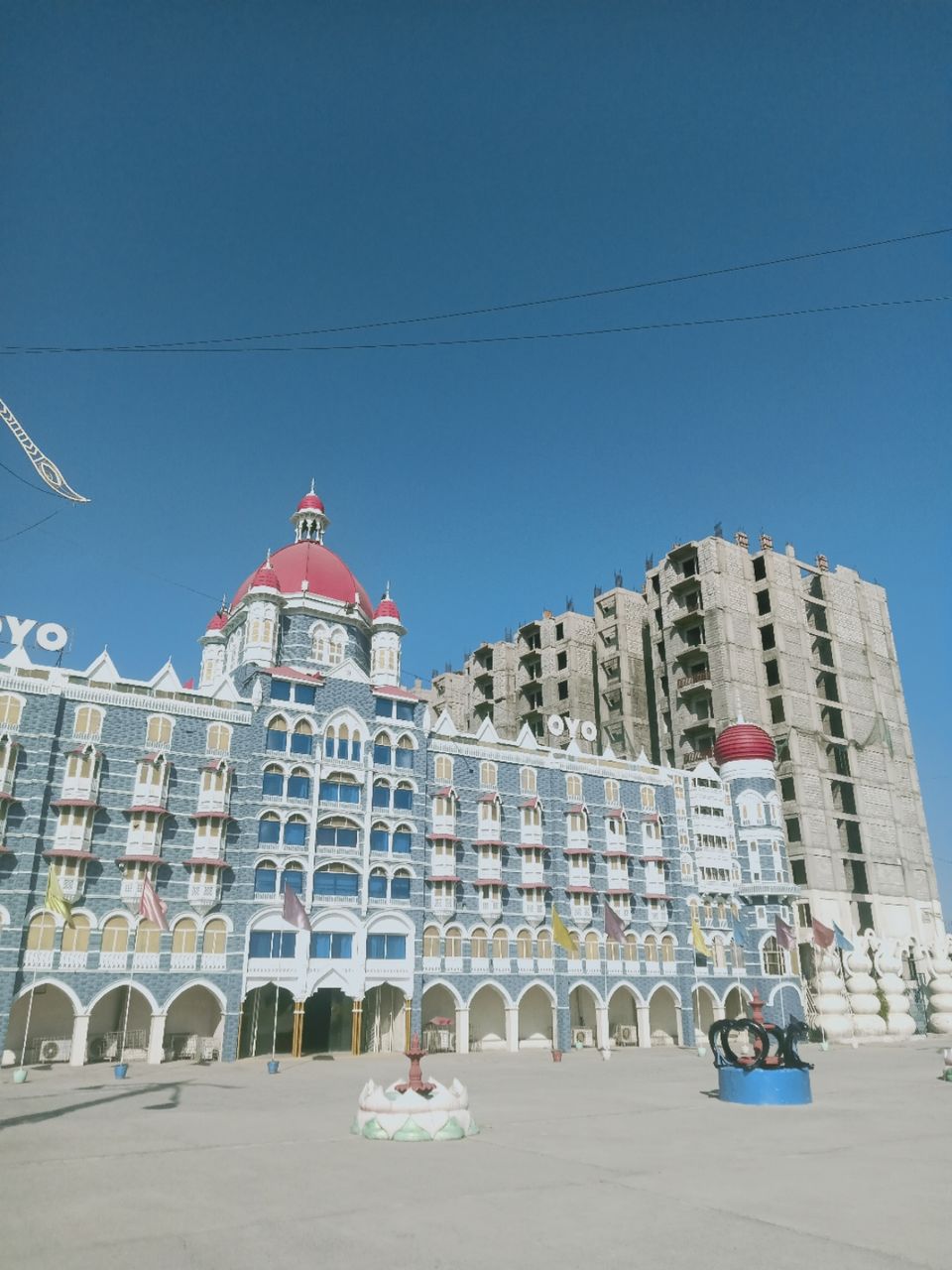 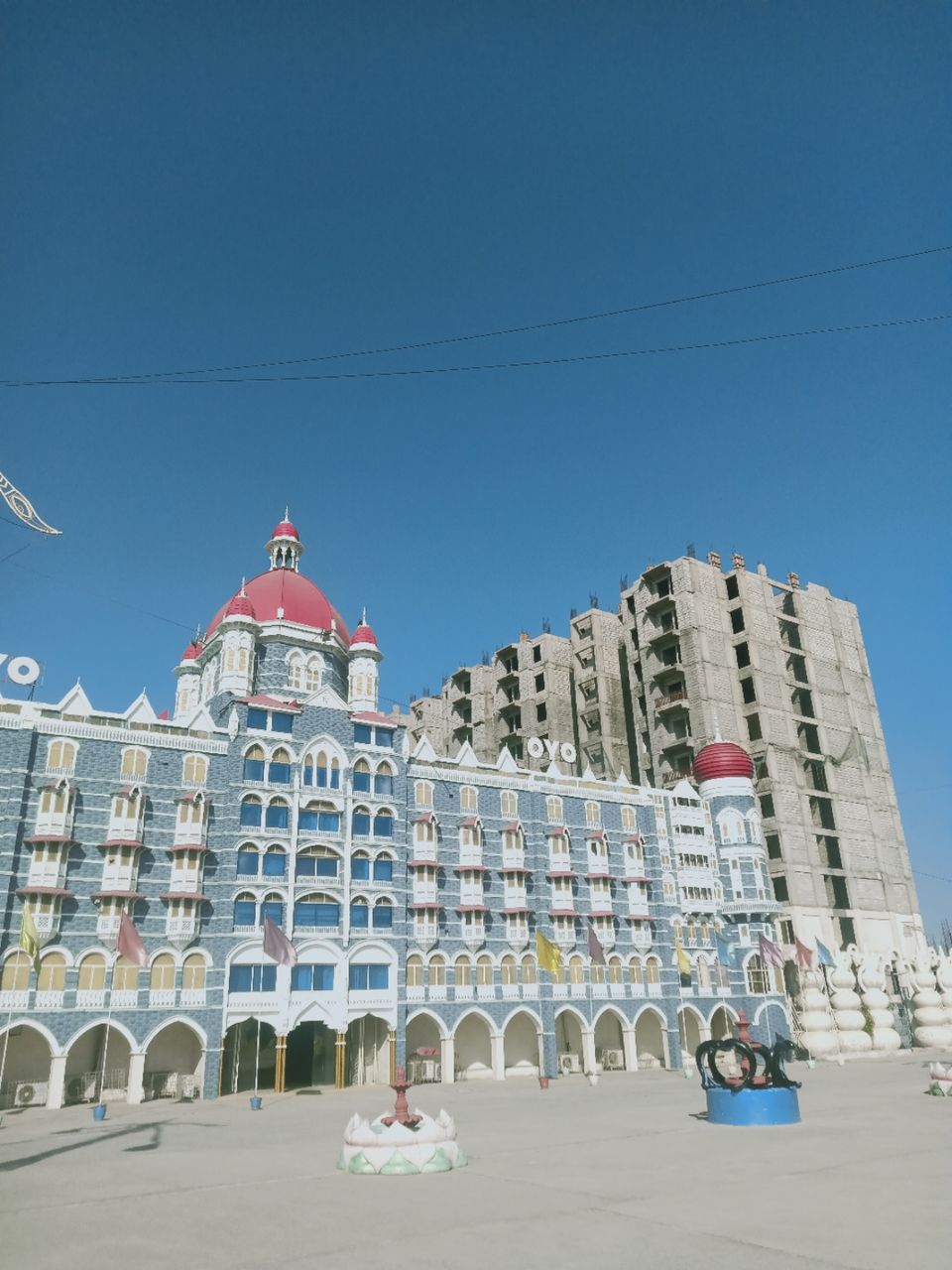 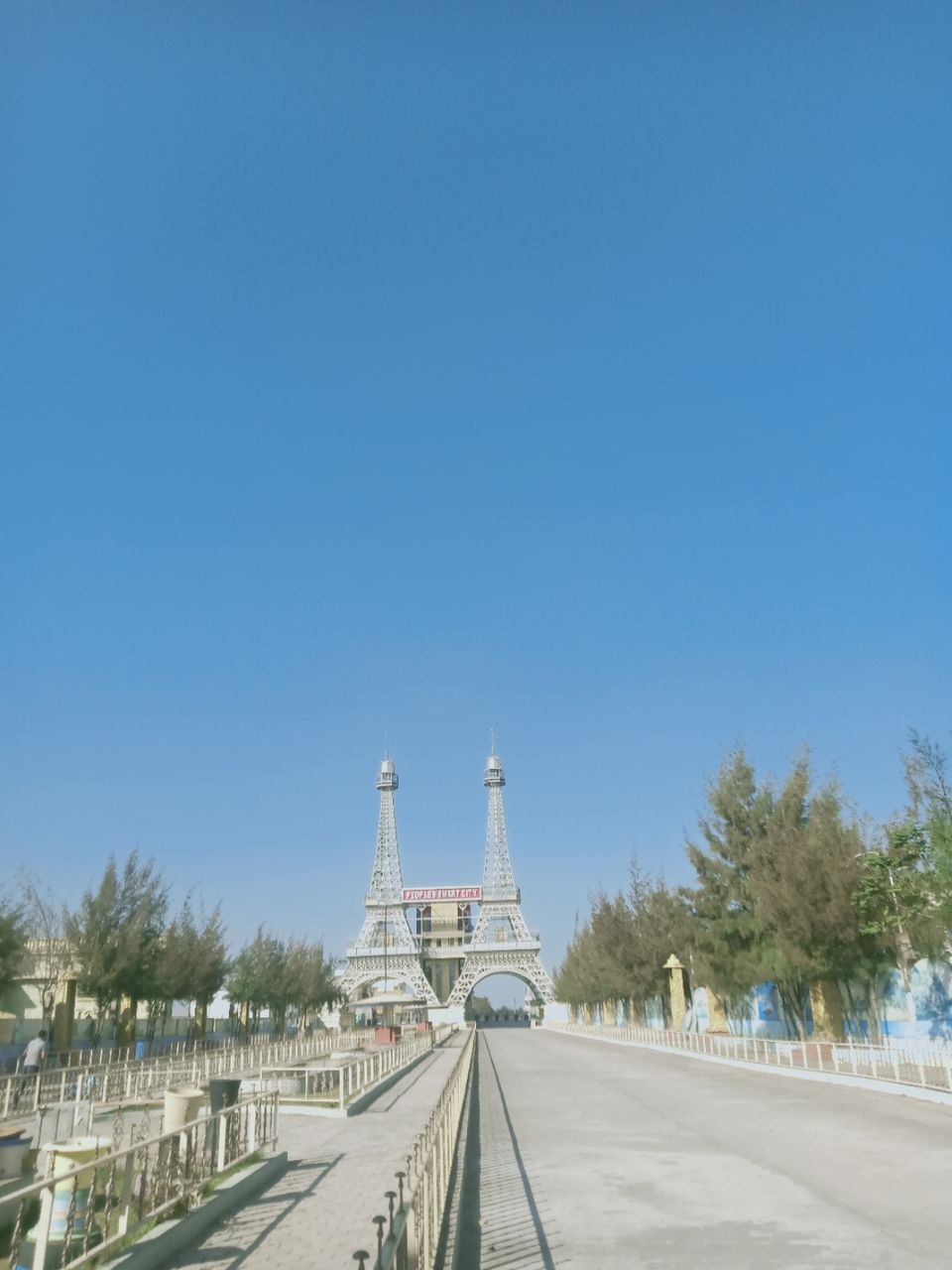 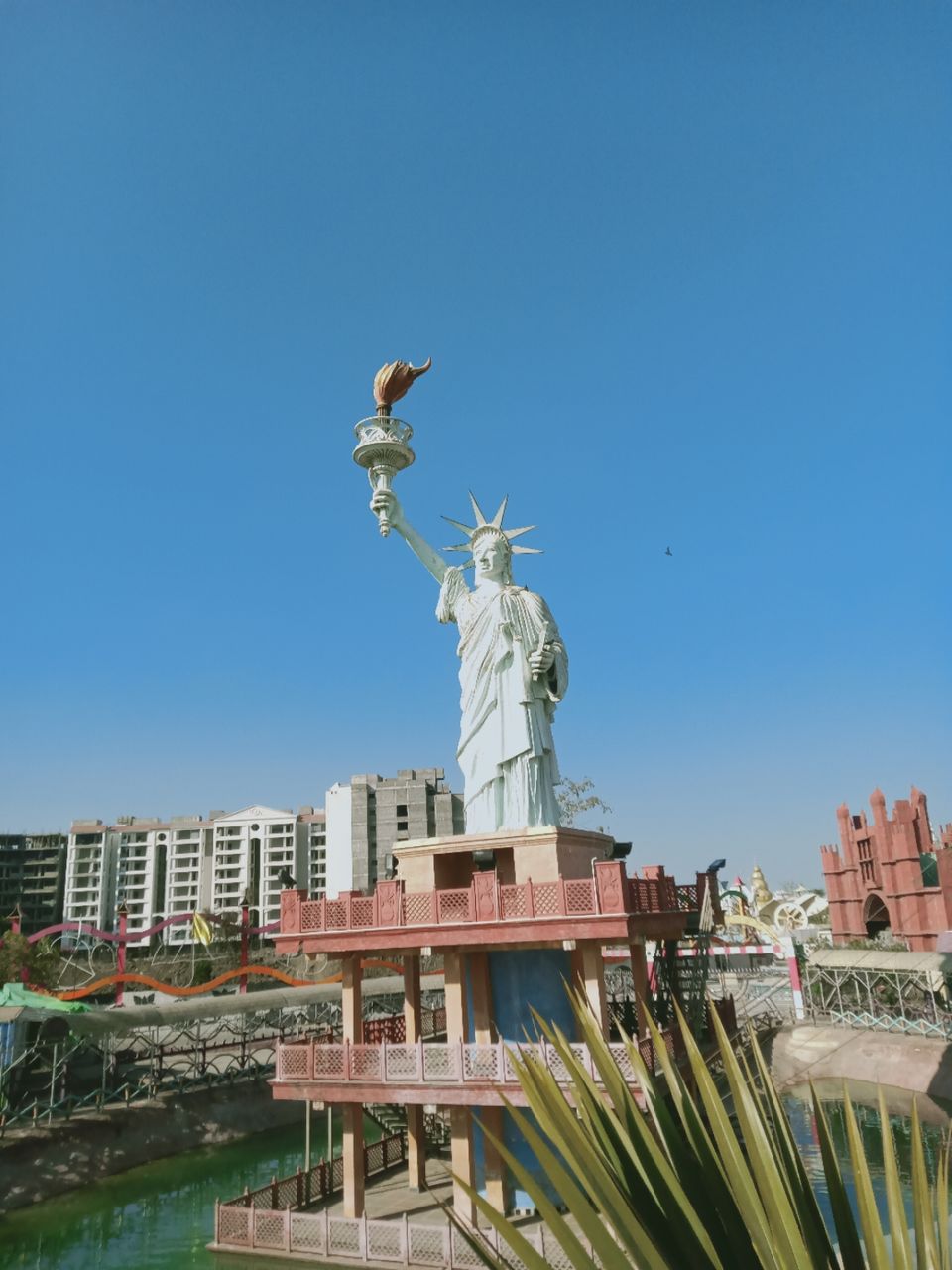 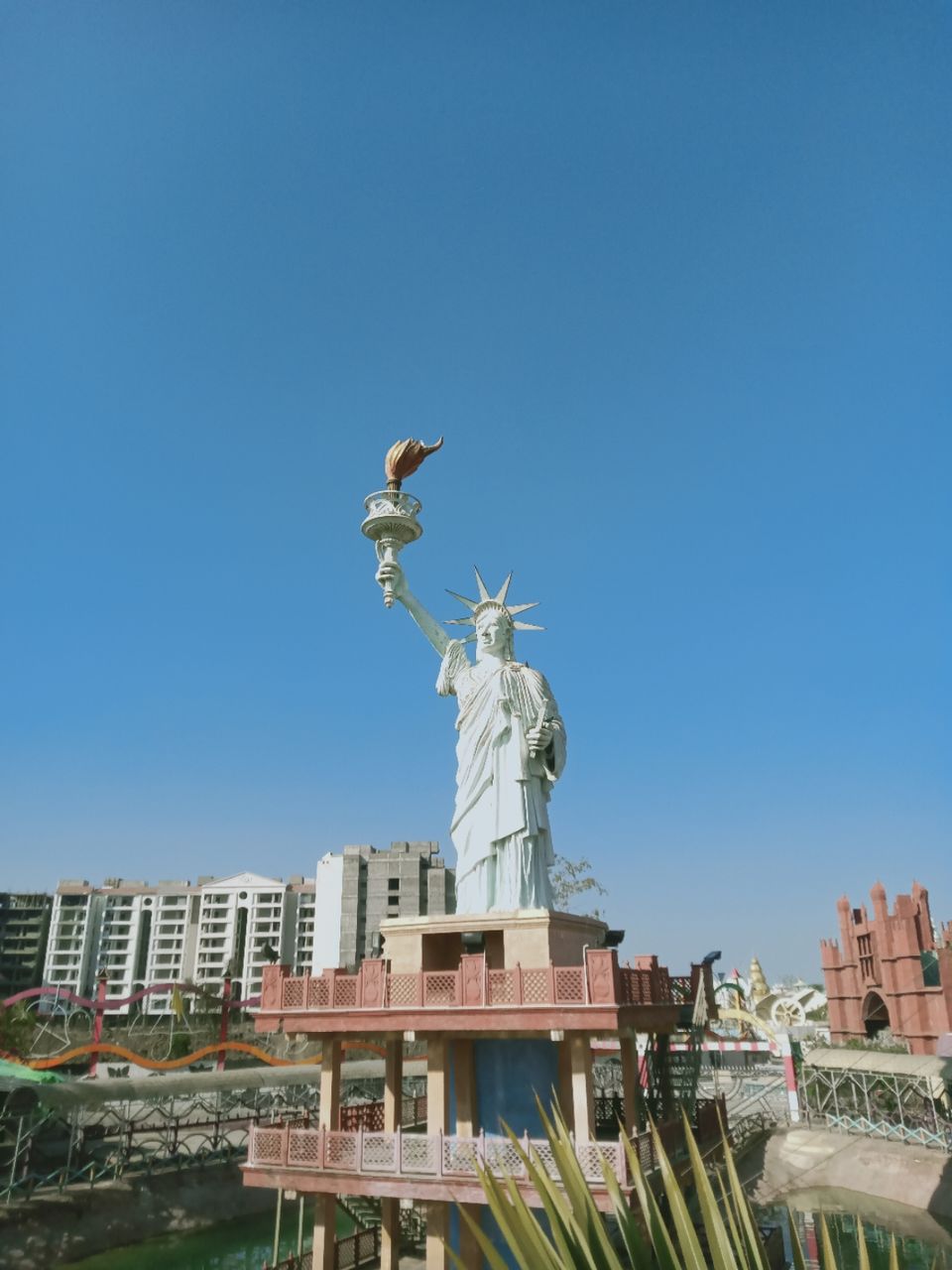 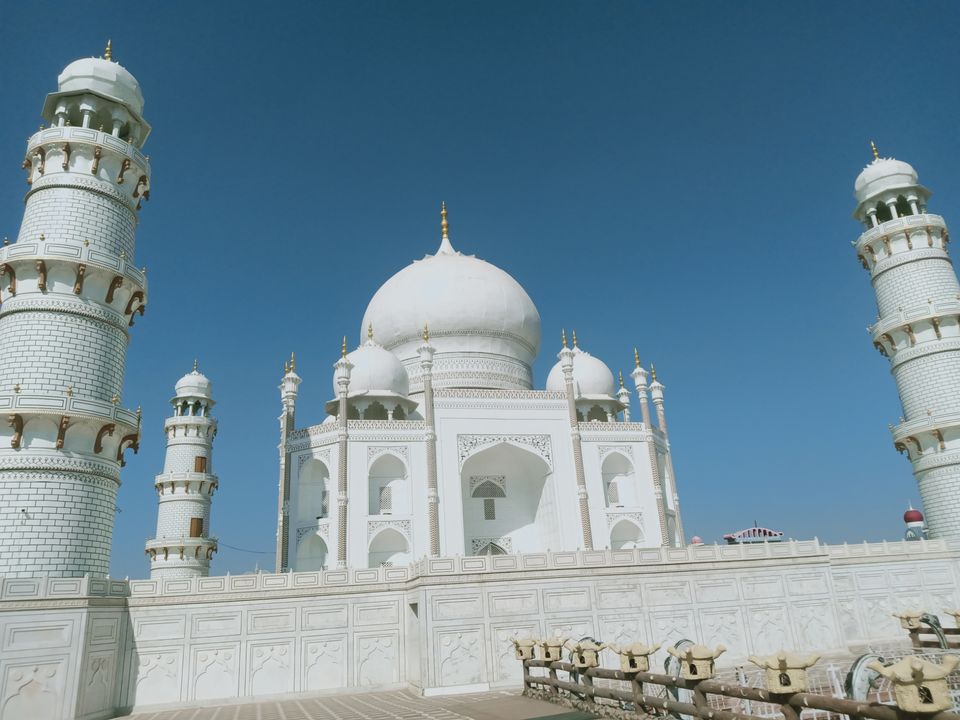 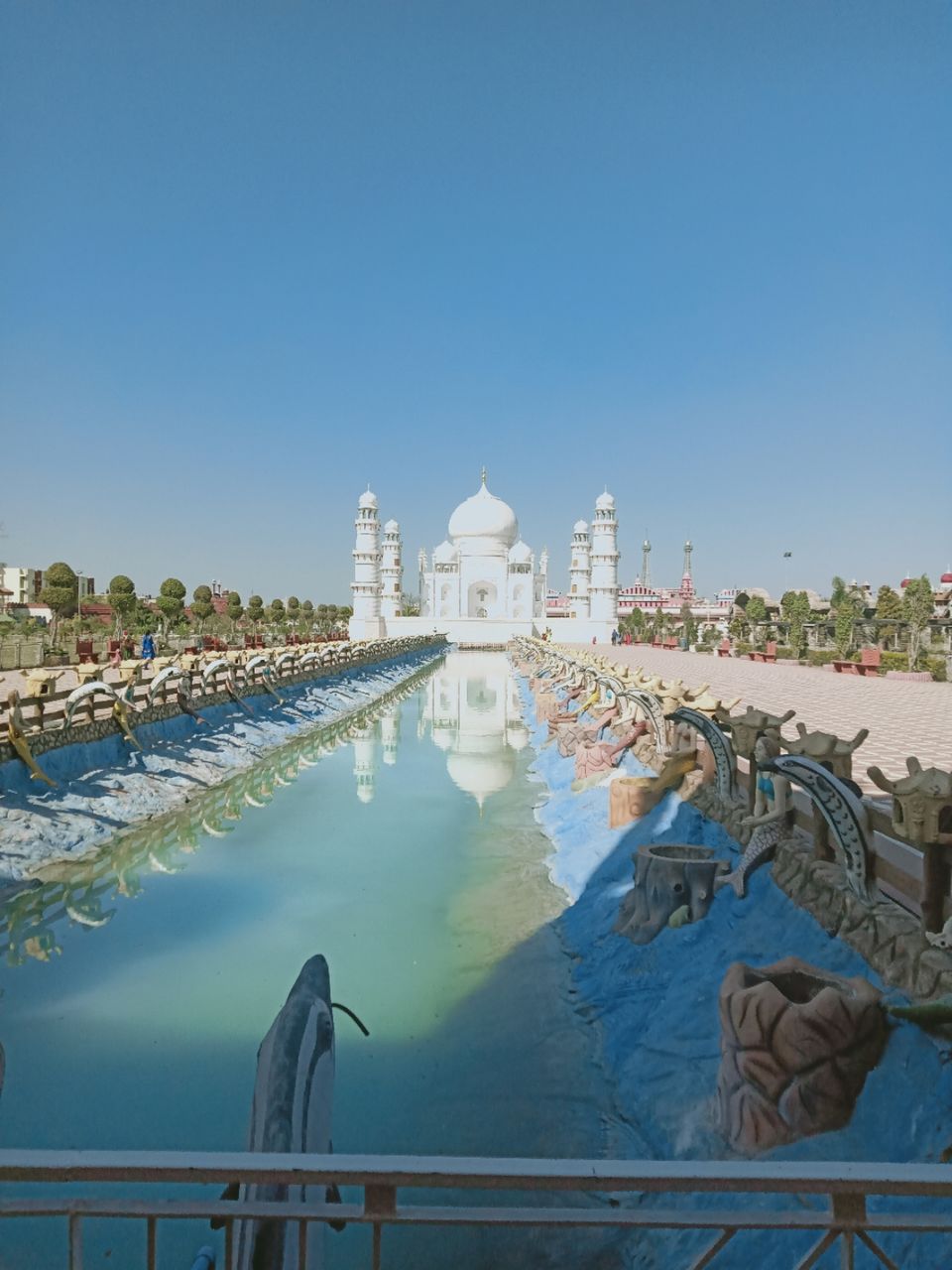 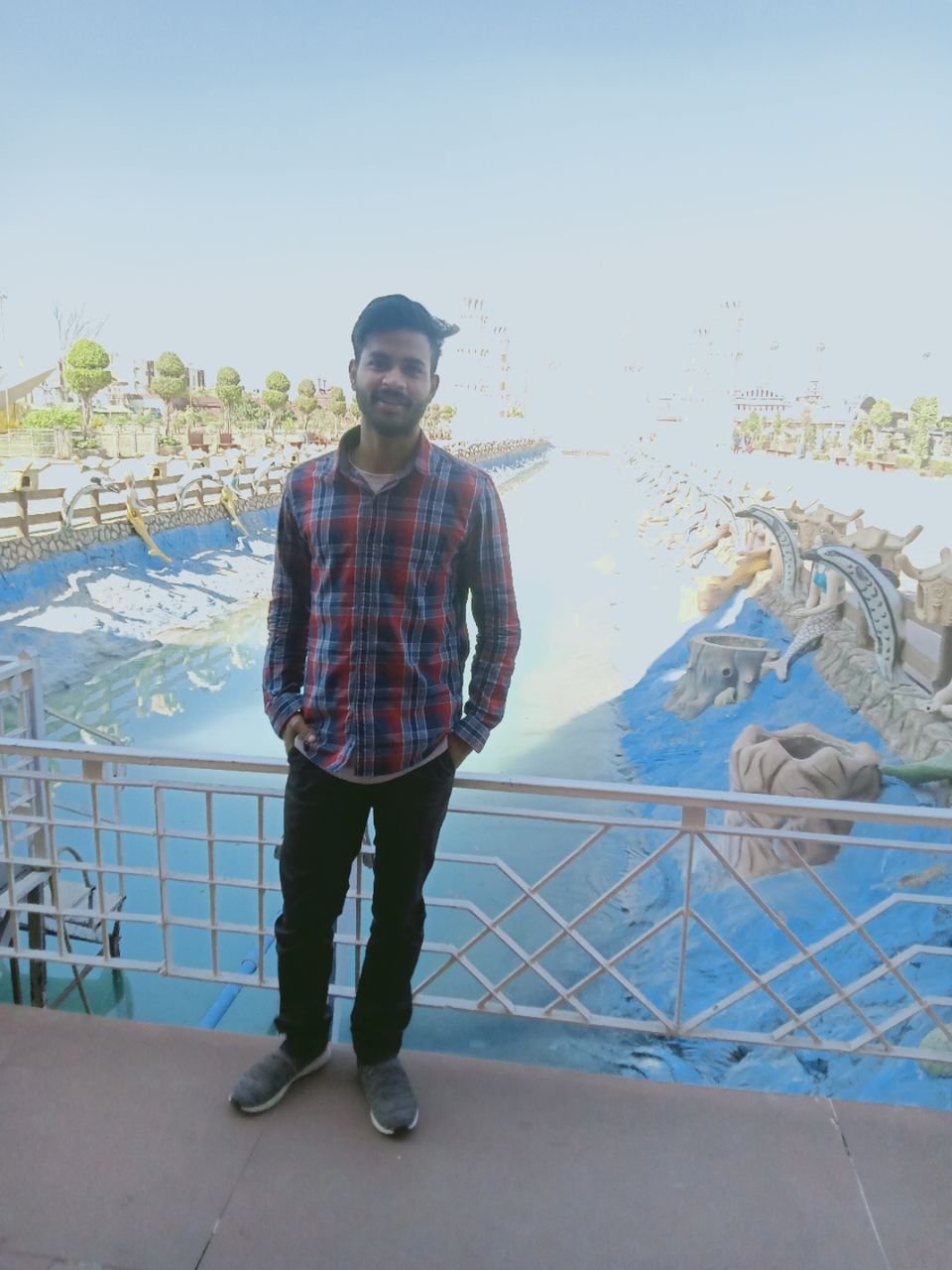 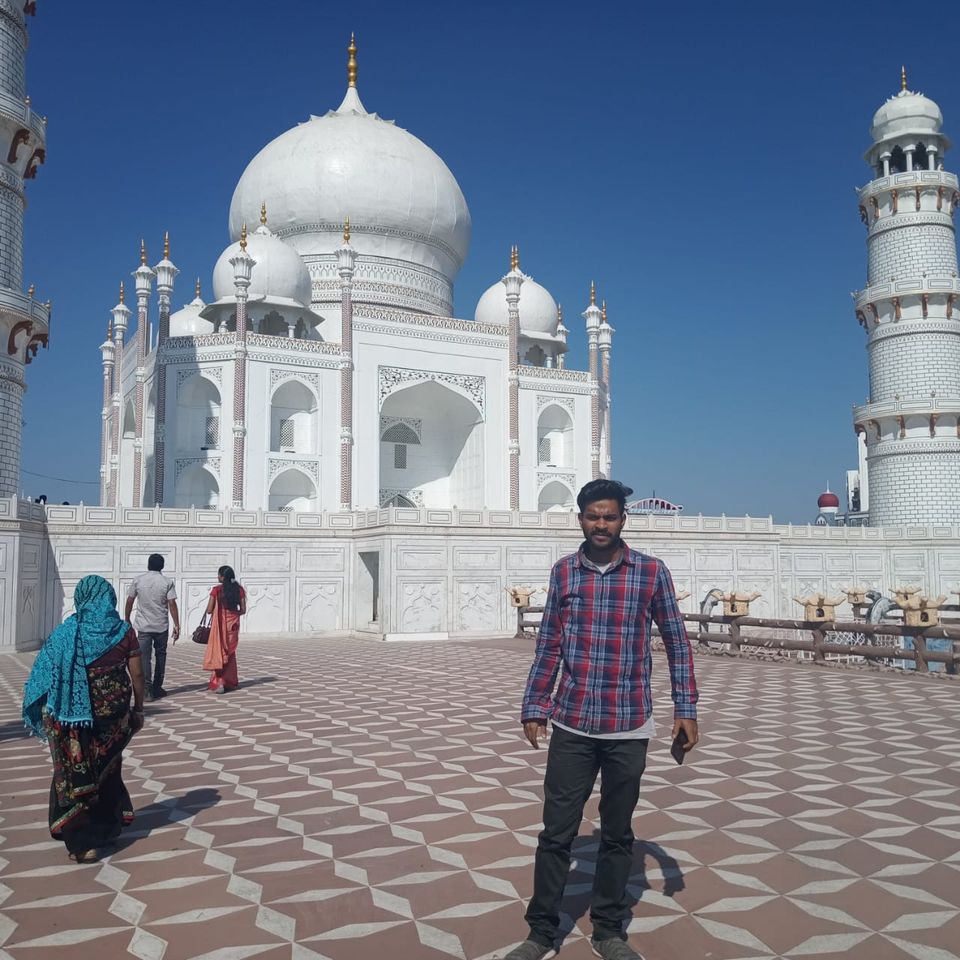 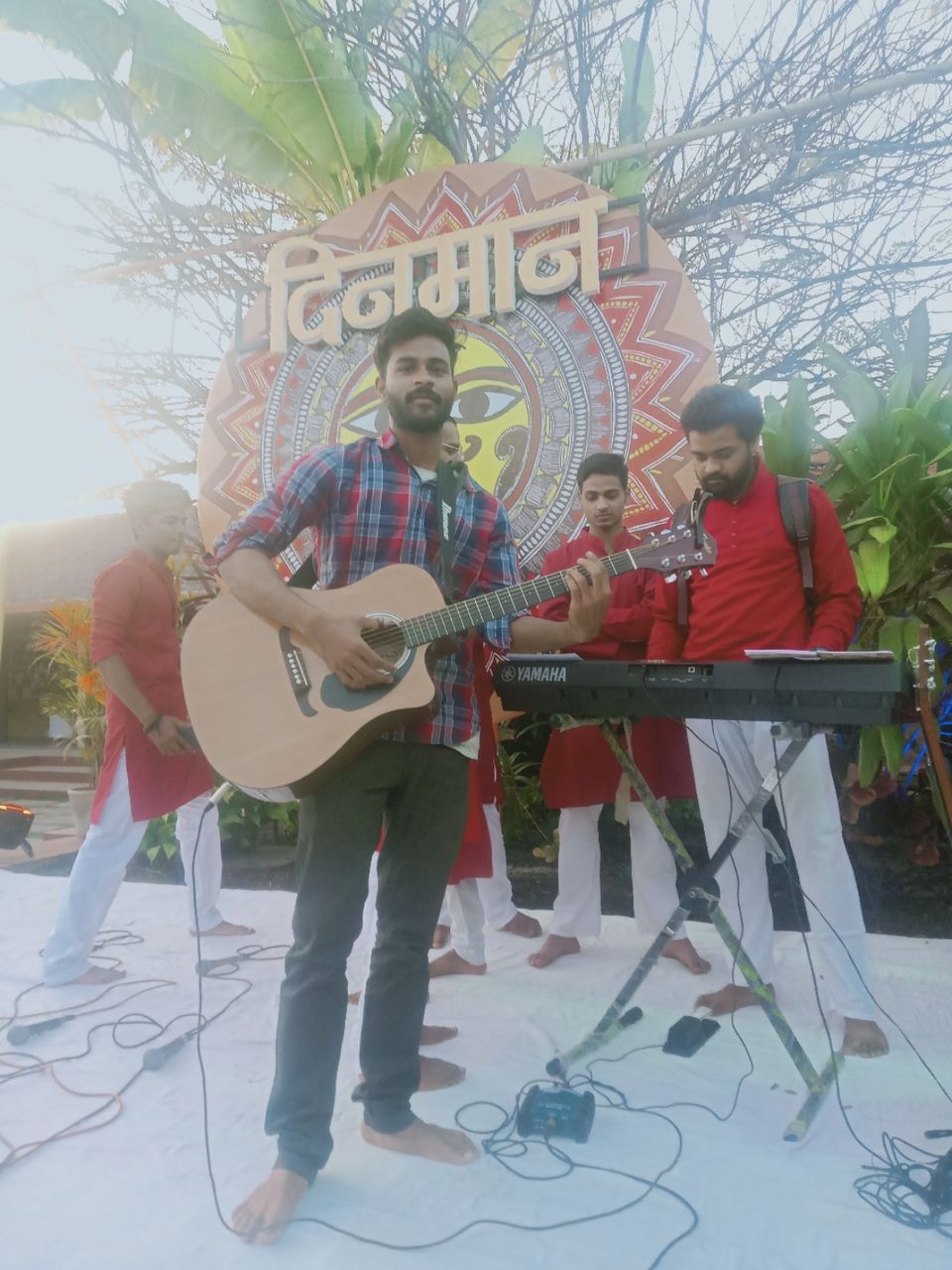 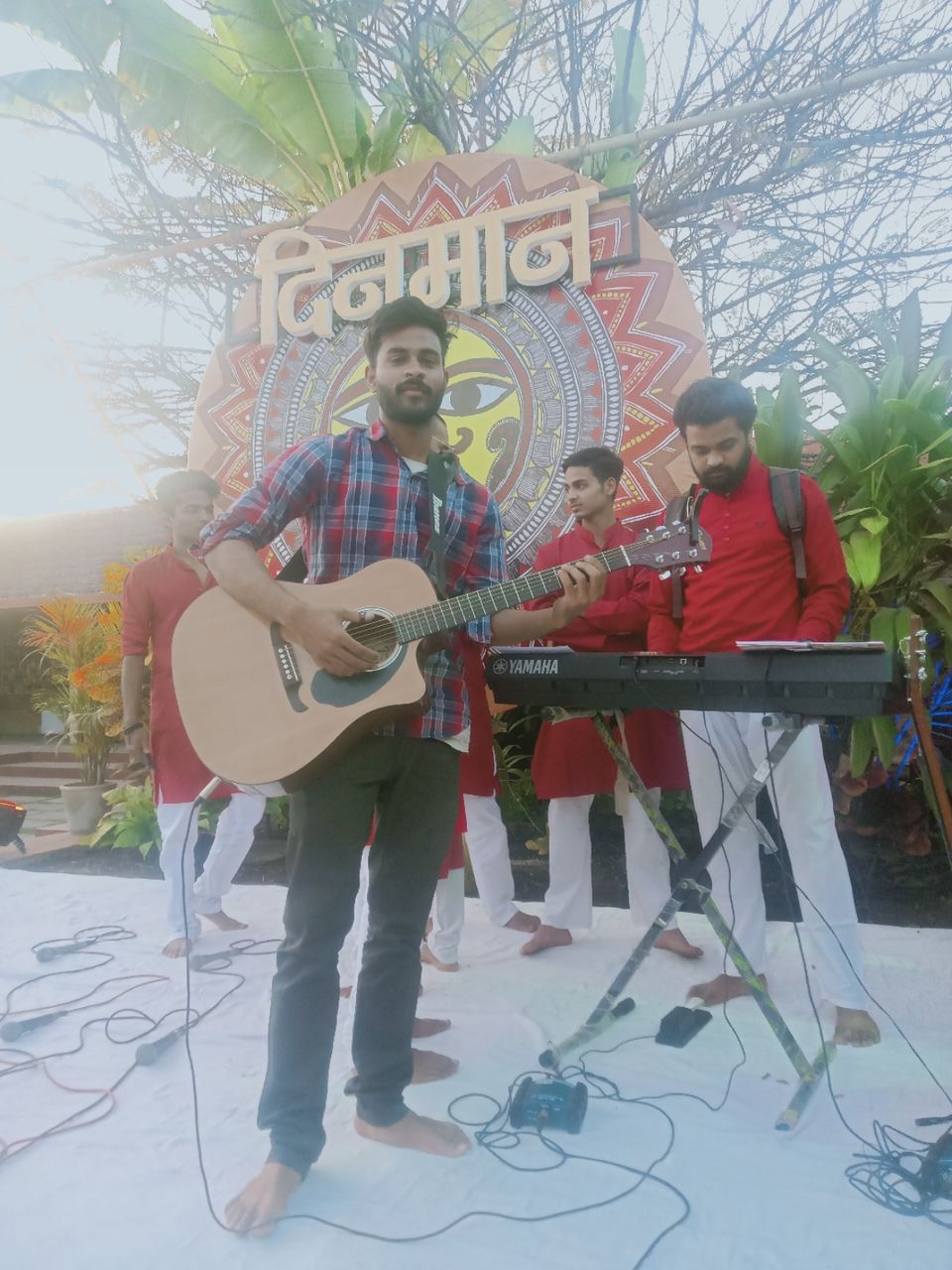 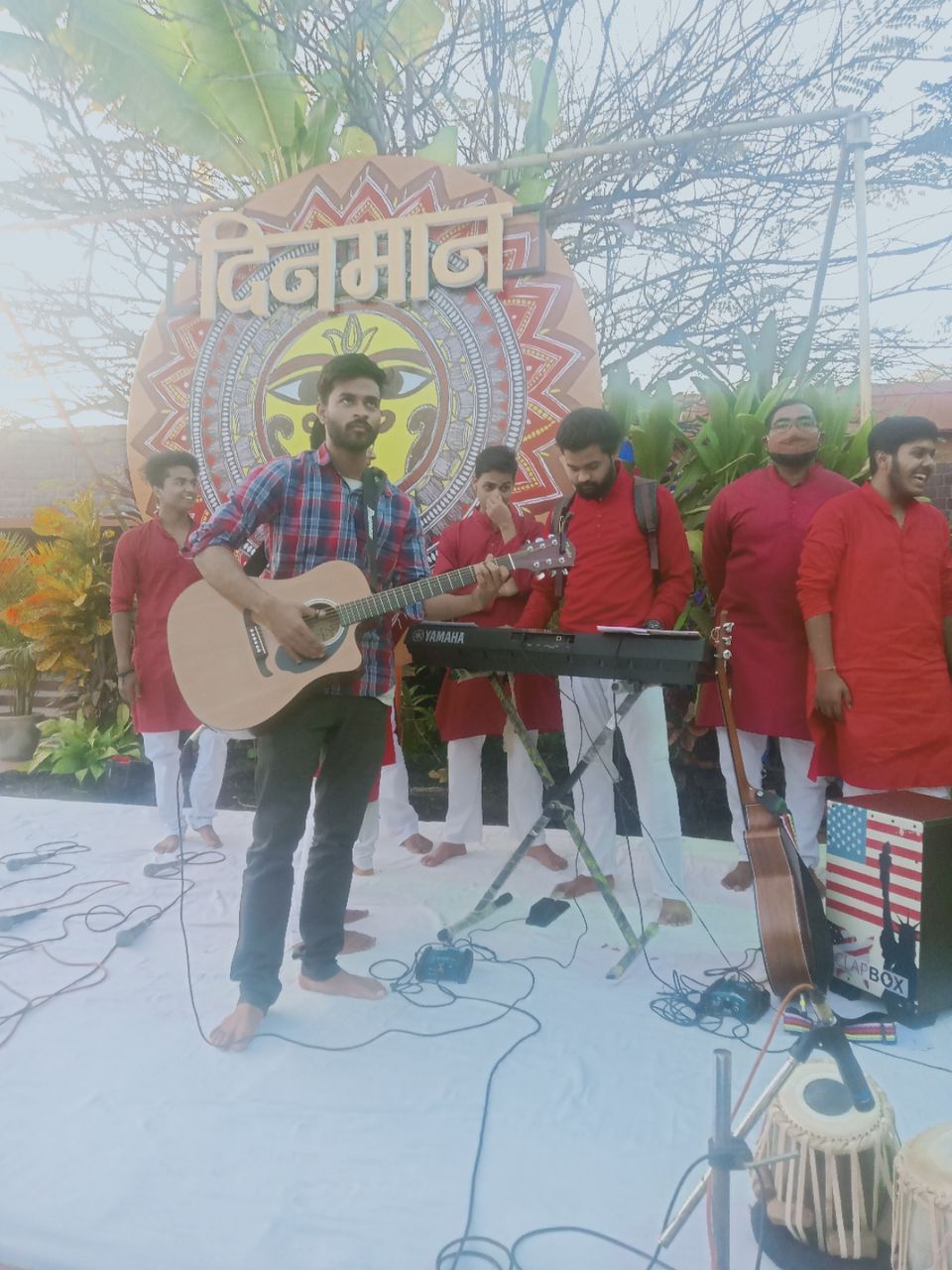 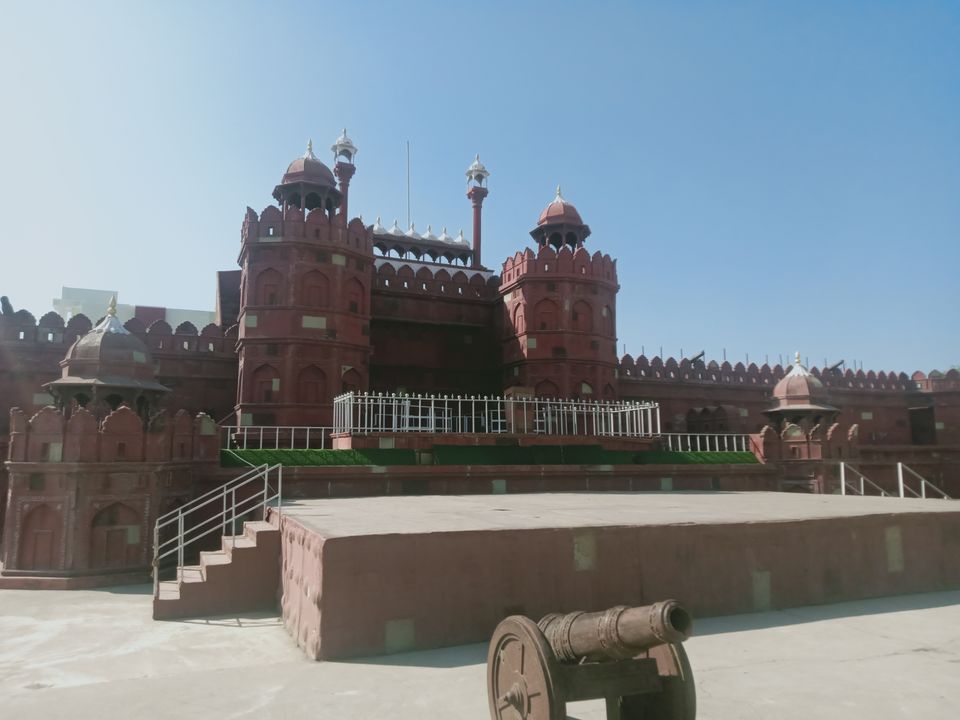 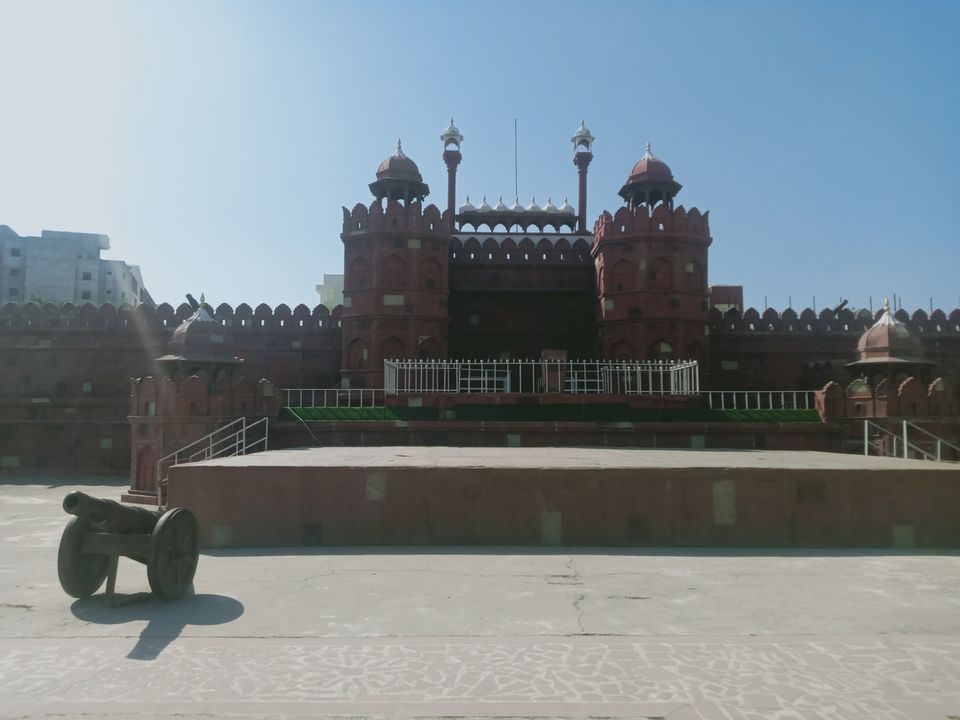