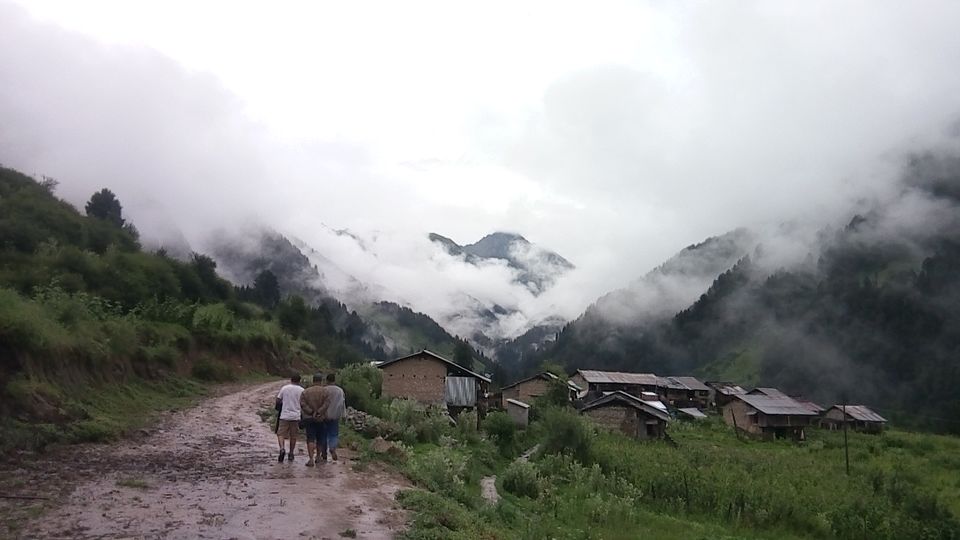 Rajgundha Valley Bir Billing is situated in the Western Himalayas in India. Rajgundha and Kukkar Gundha are two villages but all the Region is known as Rajgundha village. Its Altitude of 2600 m Above for sea level. Rajgundha valley is Tribal village with old structured houses which is built of stone, mud, and wood. Rajgundha Valley is a scenic valley with the UHL river in Himachal Pradesh. The valley is a 14 km hike from Billing (the most popular paragliding site). 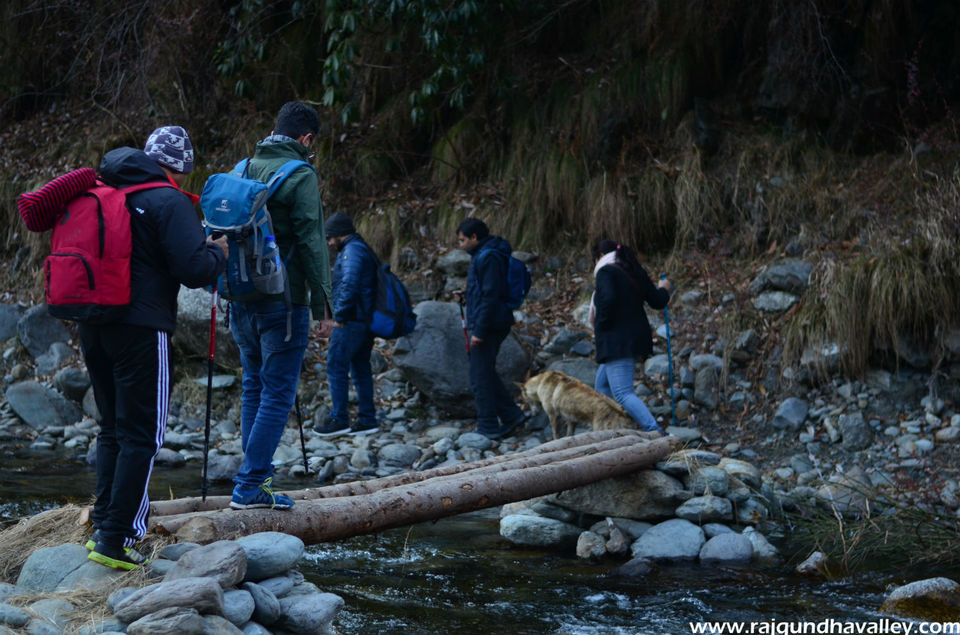 The other route is a 4 km hike from Bada gram (through Joginder Nagar, Barot Valley and Bada Gram). The people of Rajgundha valley is live a semi-nomadic life with two houses. One is the Rajgundha Village (high mountain) and second is Sansal Village (lower altitude) around are 1600 mtr. Every people are typically engaged in agriculture and grazing the cattle during summers in Rajgundha village and explore to lower part of Himachal Pradesh and Punjab.

Mostly Bag Packers and people looking to Track at Rajgundha Valley, the most comfortable and relaxable valley of Himalayas. It is most popular tourist destination, with the peak season around March to May and September to January. Rajgundha Valley surrounded by Devdar trees and Oak trees and offer Spectacular views of Dhaladhar Mountains with UHL River.

One thing that is common through the year in Rajgundha valley is the beautiful raw nature of nature. Every season comes in its purest form. If it's the winter, there is full snow all around 3-4 feet and its to much cold. Get to know a little more about life in this high-altitude rajgundha village the culture, traditions, hardships and the simple joys that make it all worthwhile.

Rajgundha Valley Himachal Pradesh trek offers a stunning view of the Himalayan Mountains, amazing snow mountains, Thmser pass mountain view, UHL river view, Green valley with beautiful attraction. The environment is the main attraction in Rajgundha Valley. Rajgundha Valley offers a number of trekking options to the adventure enthusiasts and nature lovers. From easy to difficult and 1 day to 1-week treks are available near the Rajgundha Valley. This activity gives you an opportunity to explore the exotic Himalayan, gushing streams and waterfalls.

If you are on long holiday and have explored enough of Rajgundha Valley, then you can opt any destination from the list of wonderful weekend getaways near Rajgundha Valley and Bir Billing.