My Tintin Capers In Budapest

They say Prague is pretty, Vienna is posh and Budapest is old, well out of the three I’d vote for Budapest any day. As a child I’d devoured most of the Tintin comic series especially the ones that were set in Eastern Europe, Slovakia, Estonia and Bratislava. The places, people, aura seemed out of the world then. It’s no surprise that I could see bits and pieces of my favorite illustrations come alive in this Eastern European city. When I walked past some neighboring shops near Ferenc Korut, I could see old men drinking beer, playing darts, a seamstress embroidering a skirt and buskers playing classical music on the street. This is what I’d secretly imagined and this is exactly what I saw. The city itself is surrounded by beautiful buildings and of course you can’t escape the architecture; barring a few modern constructions the city blows you with its exquisite cafes, churches and castles. Somehow, I wouldn’t describe Budapest as a huge bustling metropolis and despite its modern public transport and facilities it’s closer to a township than a booming metro. At times I felt I was in a huge village with the mountains (Buda) on one side and plains (Pest) on the other.

I was there in July and the weather was incredibly lovely and romantic, with young couples kissing against picturesque backdrops and travelers taking pictures by the Danube. I could go on and on but I’d like to share some of my Tintinesque like adventures in this wonderful city. Hope you enjoy the pics, all taken by moi. In July Budapest is buzzing with countless music festivals, recitals and cultural programs. I didn’t have time to catch all but I did manage to go for a folk dance and an organ recital. The latter was set in an old chapel (St. Annes) close to the city centre and was quite medieval and atmospheric. The gothic ambience was perfect for the recital and as the musical notes floated across everyone felt light and peaceful. I closed my eyes and then looked up at the ceiling and saw some gorgeous paintings and murals on the wall. Somehow, it felt deep even if some of the organ notes turned sinister later. You can also plan your trip around the Budapest spring festival, Szigeti festival and even the International Wine festival.

It’s the most famous landmark of the city and you inevitably spend more than half a day walking around the castle area. More than the castle which was truly magnificent I was fascinated by the neighboring cottages and old houses that lined the castle on the outskirts. I’d recommend walking up to the castle from the Pest side of the city, crossing the famous Chain bridge and then exploring the area for the entire day. At times I did feel that I’d bump into some Herge character or find Snowy sniffing something around the corner. It’s well worth all the effort and the views are to die for. 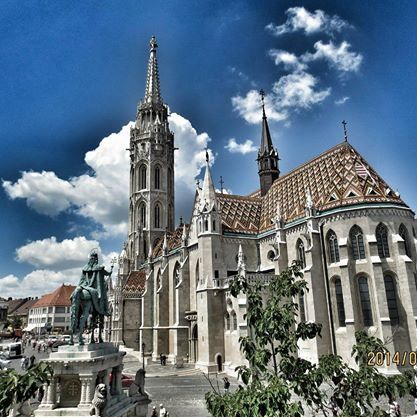 I’d heard about Roman and Turkish Baths but was not familiar with Hungarian Spas; so I went along with a friend to one of the popular thermal spas and it was an experience to remember. The spa itself had fifteen different pools with varying temperatures and attached sauna rooms alongside. We jumped from one pool to another and even after five hours of splashing and swimming we didn’t feel like going back. The entire experience was therapeutic and I felt all the jetlag and travel anxieties fade into oblivion. Summertime is exceptional as these spas have special themed parties and much merriment late into the night. 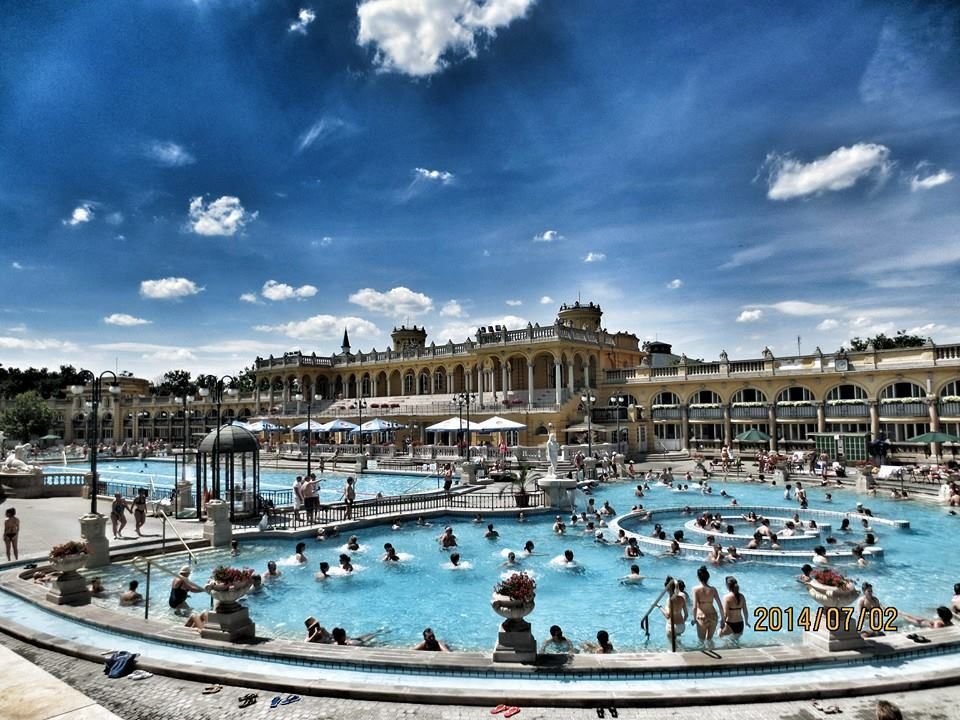 This was one of the main streets in downtown Budapest and I must have walked through this street almost twice everyday. The street is lined with colorful shops, restaurants, boutiques, pubs and bars and it’s really a small cobblestoned pathway but every time I went back I’d spot a new shop, bar and sit at one of the many cafes and watch people pass by. The best part was sitting in one of the pubs and watching one of the world cup matches alongside locals and travelers. Being In Europe at this time made the trip even more exciting and exhilarating. Oh! And don’t forget to try the slurpy Hungarian Gulash! 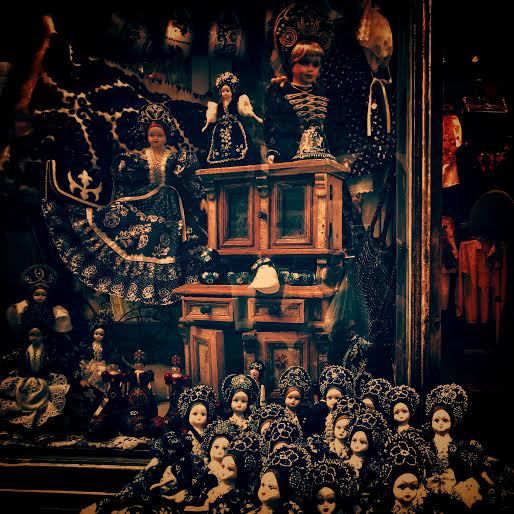 I wasn’t aware of the concept of ruin pubs prior to this visit but since I love ruins and old cities I decided to venture out to the best one. It was called Szimpla Kert or Simple Garden and was typically atmospheric and quaint and later I found out that it had been voted as one of the best ruin pubs in the world. There was also a place for open air cinema and a place for gatherings and exhibitions. I met plenty of travelers here who just couldn’t stop raving about the place. It was unique and I’m glad that I visited this place on my first visit itself. 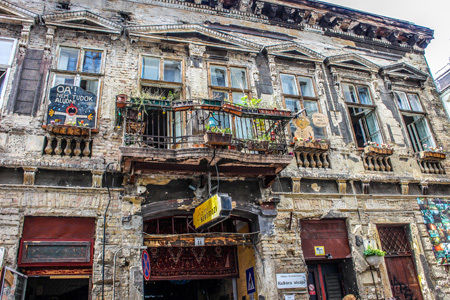