Falling in love with Africa

By Sarah
Underwhelmed. That was the only word to describe how I felt after my very first week on safari in Africa. After hastily planning a trip only a few days after being hired to manage North American marketing for the tourism board of Kenya, I’d spent seven days in East Africa and was not impressed. I hadn’t properly planned and was traveling with a cheap outfit that was running volume trips in a place that doesn’t deserve mass tourism. The experience was less than impressive. I wasn’t really “feeling” Kenya, or Africa, for that matter.Between the insane Australian missionary and the mute, elderly British man traveling solo, I hadn’t connected with my fellow travelers whatsoever, and to be honest, I was just plain lonely. I was seeing Kenya for the first time on a standard packaged safari tour. The guide was merely going through the motions, our lodging was well worn, cold and drab. Not at all what I expected. But, fast-forward 24 short hours and I was in love.
After an early morning bush plane flight over the Great Rift Valley, above Maasai villages, rich green grass and bright red soil, I arrived to a dirt airstrip in the Maasai Mara, Kenya’s most popular safari game reserve. I was quickly collected off the plane and settled into the back of a Land Rover, kitted out for safari with canvas seats, binoculars in the seat back pockets and completely open air sides with a shade roof on top. I found myself creeping deeper and deeper into the African bush.We stopped to admire elephant, Cape Buffalo and a pride of lion all within a mile or so of the airstrip. My guide chatted softly the entire way, so as to not disturb the animals. He spewed facts and information about the animals and landscape.
“See that one there, she is the matriarch of the herd,” he said. “Watch her movements and if you can listen carefully you’ll hear her quiet rumbles, pushing the others on when she’s ready to move.” We soon arrived at our destination, a small, traditional safari camp tucked into the woods near a river. Comprised of only six, well appointed canvas tents, the king-sized beds, en suite bathrooms and leather chairs under a massive covered verandah made these tents way better than any tent I’d seen before. After a warm greeting by the staff and camp hosts and a quick tour of my tent, I had a seat and took it all in, finally catching my breath. I sat in the calm before lunch, with a cold beer in hand, listening to the calls of the massive herd of wildebeest that had gathered on the horizon before me. I was left alone for several minutes, and as the warm sun rose further in the sky, burning off the last chill of the morning air of the African savannah, I closed my eyes. I could hear the birds, the wildebeest, and sounds of the camp staff preparing lunch and chattering away in Swahili. But at the same time, there was a vast silence engulfing me in this massive open African wilderness. The sun on my face felt fresh and warm. I was relaxed, but highly sensitive to what was happening around me.
This was the moment I fell in love with Africa.
As the years wore on, I learned more about the rich and exciting history of safari in East Africa, came to understand the complexities and passion it takes to run a safari camp in the middle of the African bush and began to count some of these interesting characters who make a life in the safari industry as friends. I wasn’t in love with Africa after a week on a simple packaged safari. But after slowing down, connecting with people, learning about the bush and carving out my unique view turned one bummer of a week into a lifelong passion for Africa.Traveling with a safari operator who hires the best guides, gets you off the beaten path and deep into the magical African bush, and creates an environment where you can learn to love and respect the magnitude of Africa makes all the difference.
I recently landed at Nairobi’s Jomo Kenyatta International Airport, the hub for most East African safaris. Disembarking from the overnight flight from London for at least the twentieth time, the sun was rising over Nairobi National Park, immediately adjacent to the airport.  Nairobi, sprawling out before me, was a landscape dotted in the flickering light of fires as coffee and tea were being made in thousands of small homes, fueling the morning in this urban hub of Africa. The smell of the air as I entered the jet way, a mixture of sweet smoke and moist, organic air entered my nose and I immediately relaxed.
It was great to be home. 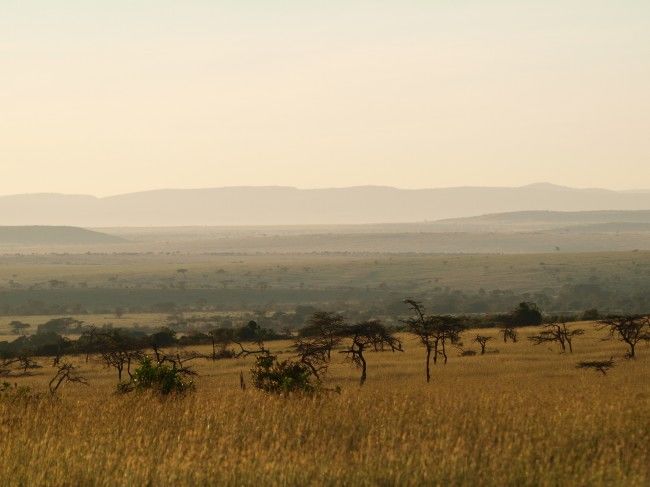 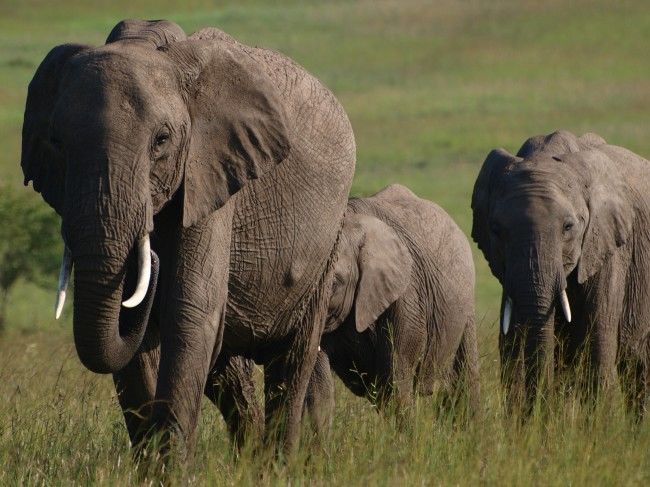 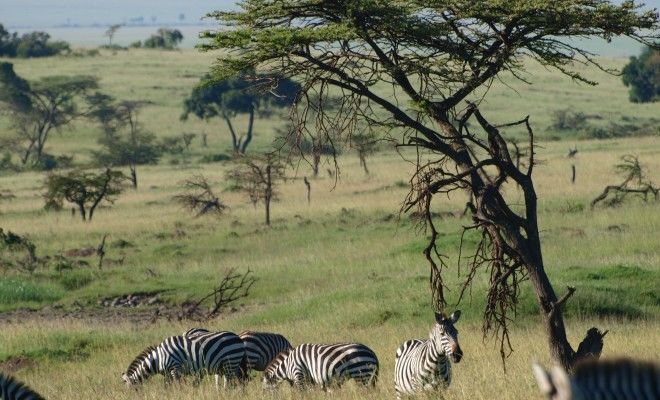 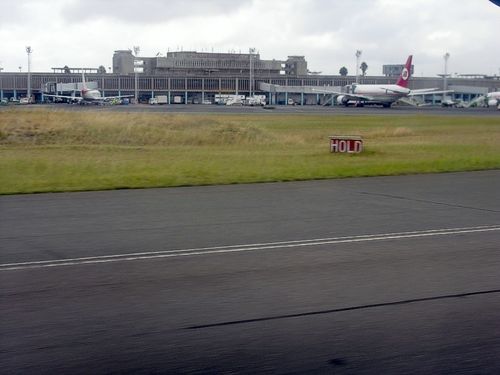 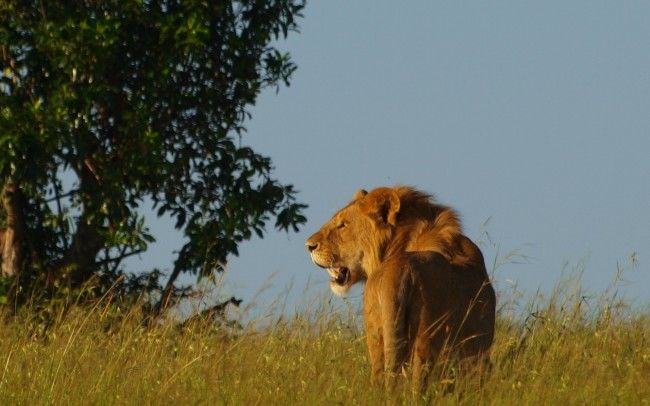