A trip to Chandigarh, a trip to remember! 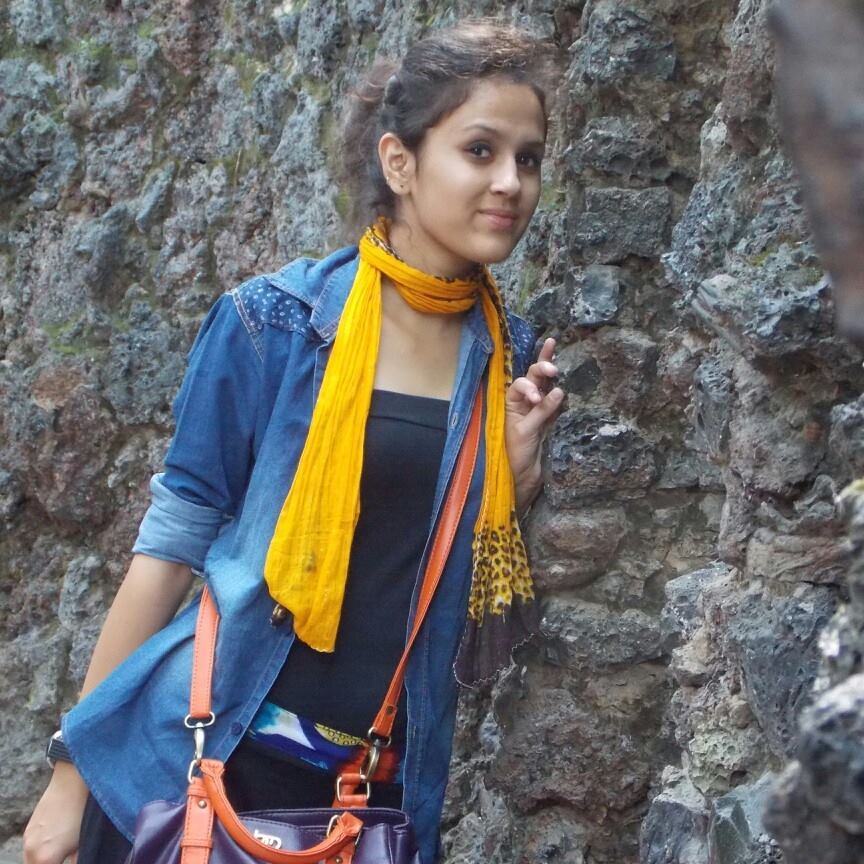 So it was around four months ago, when me and my colleagues decided to visit Chandigarh on the upcoming weekend. Everyone was very excited as it was going to be our first trip together and the ones who could not go because of some reason had nothing to do but mourn. Let me tell you, the plan got almost cancelled one time but somehow I managed to pull everyone together and we decided to leave on Friday evening via bus. To my surprise, all of us reached on time. Big accomplishment! Well, we got ourselves seated and the journey began. What usually happens is when you go out on a trip and that too with friends, you get to enjoy a lot! But those lazy lads, kept sleeping all the time. What a waste! Anyhow, I hoped Chandigarh might spray some energy into them and yes it did! We reached Chandigarh and were staying at a Dormitory, which I don’t want to describe here, obviously you know why! So, we have planned to visit only two places in Chandigarh, the world famous Rock Garden and the Sukhna Lake, because of our tight schedule. Rock Garden, about which we had only heard but was much more than what we expected. Everything, like everything inside that garden is made of only waste things! What a fantastic presentation of an extraordinary imagination! It took about an hour for us to roam around every corner of the garden and of course taking photos. Loads of Photos! After that, we moved towards the Sukhna Lake in an auto-rickshaw, which was at a short distance from there. We entered the place and there was a huge crowd. Personally speaking, I was very excited to do the boat paddling, which was quite popular there. And four of us went for the adventure. We started paddling and believe me I dint want to stop. It has already one hour and we have only said for 30 minutes. Reason being, Firstly the Sukhna Lake is spread across a huge area and secondly we were enjoying the serene beauty of the place, like a true saint! Finally, a less-selfish guy among us took the initiative and we finally left from there. Oh yeah, we had a bus to catch at 2 pm. Totally forgot about that and got so much from my friends in exchange of this. But we did get into the bus on time. Thanks to the auto-rickshaw driver! So that’s how my trip ended and we got to Dehradun safely, without getting beaten from my friends!

You can find below some of the pictures from our trip.